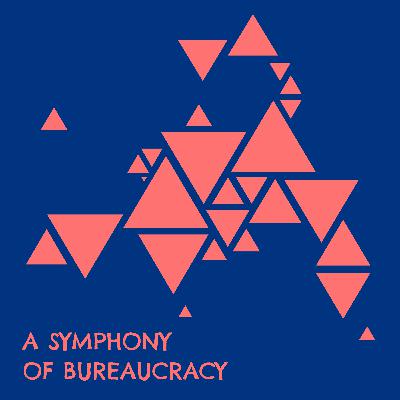 The European Union is a truly unique political entity, and an economic, diplomatic, and cultural superpower. Perhaps the EU’s greatest achievement is that all this has been done through democratic lawmaking - not through armed force.

That lawmaking results in a lot of paperwork, and it’s this glorious bureaucracy that we wanted to celebrate when we came up with the idea to do a Loud Numbers episode on the EU, in the same year that our home country, Britain, left.

In this sonification, we took a database of all the laws ever passed by the EU and its precursors - a whopping 142,036 of them, from 1952 to 2019 - and created a piece of classical music that reflects the amount of lawmaking going on over time.

We turned the data into a fugue - a musical form where two or more melodic lines, or ‘voices’, interweave around each other based on strict rules. Each line begins with a short, specific string of notes, known as a subject. This subject is then repeated in every subsequent voice as it comes in, often in different keys, or sometimes even turned upside down.

And the subject of the fugue? You’ll recognise it as the first part of the European Anthem - Beethoven’s “Ode to Joy”, as arranged by Wendy Carlos in the soundtrack of Kubrick’s “A Clockwork Orange”. Our choice of retro synth sounds is a nod to Carlos. 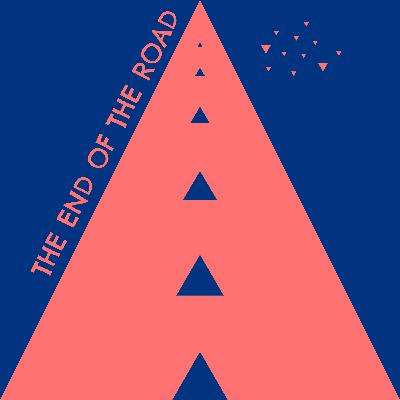 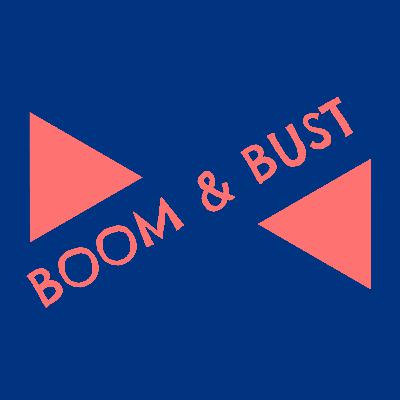 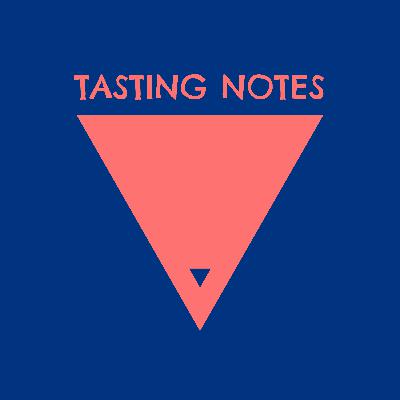 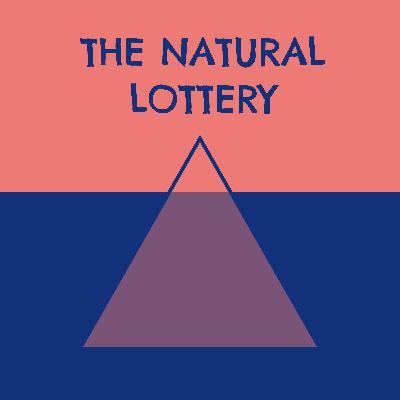 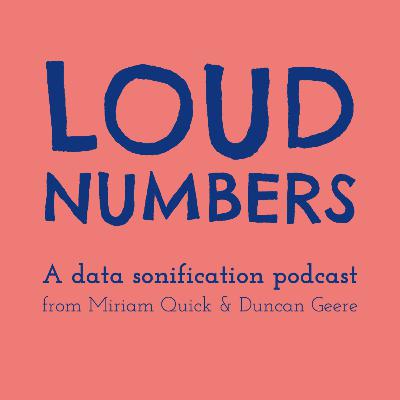