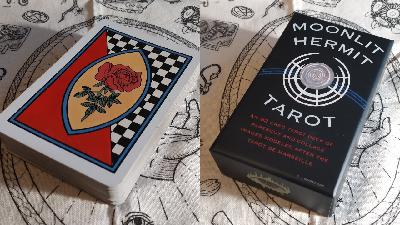 In this extra special episode, I will be interviewing two Tarot decks. I know what you are thinking: Tarot decks don't talk. But what if they could? Well, let's find out. My first guest this episode is an old and slightly crazy friend, my first edition copy of Robert M. Place's Alchemical Tarot. And after that, I'll be working with my second guest: the brand new Moonlit Hermit Tarot from J Swofford.

I will be using a Tarot spread made specifically for interviewing Tarot decks. When some Tarot people get a new deck, one of the first things they do is an interview spread. This spread can supposedly help a reader forge a deeper connection with their divination tools. However, this might not be a very old tradition. The earliest example of one of these spreads that I was able to find on the Internet is from the Æclectic Tarot forum, in a 2010 post from a user called FireRaven.

I have found a number of other spreads in various Tarot blogs and on other websites, but all of them seem to be derivative of the spread originally created by FireRaven.

Here are the six basic questions from this spread:


The Alchemical Tarot
I have a long history with this deck. I won it in a raffle back in 2003 or 2004. I knew I would win it before my name was drawn, which felt weird at the time. For many years it was my primary deck. I used it as a focus for Tarot meditation. When I started reading for others, I used this deck frequently. But very often, the readings were weird, uncanny, or strange. Sometimes strange things would happen while I was reading with this deck, so eventually, I stopped reading with it for others.

If you want to hear one spooky story surrounding this deck, listen to the episode! And, spoiler alert, below is a photo of my reading.

The Moonlit Hermit Tarot
This brand new deck was just published earlier this year by J Swofford. It is based on the Tarot de Marseilles, which is a different system than I am used to. It has 78 cards like a standard Tarot deck, plus 4 cards that were originally meant to represent the Goetic kings: Oriens, Paymon, Amaymon, and Egyn. This deck is available in the Arnemancy Shop!

I have only used it for a few test readings, so it is still very new to me. Will I need to turn to the Little White Book to interpret my interview reading? Listen to the episode and find out! Again, here is a photo of my reading.

Support me on Patreon: https://www.patreon.com/arnemancy 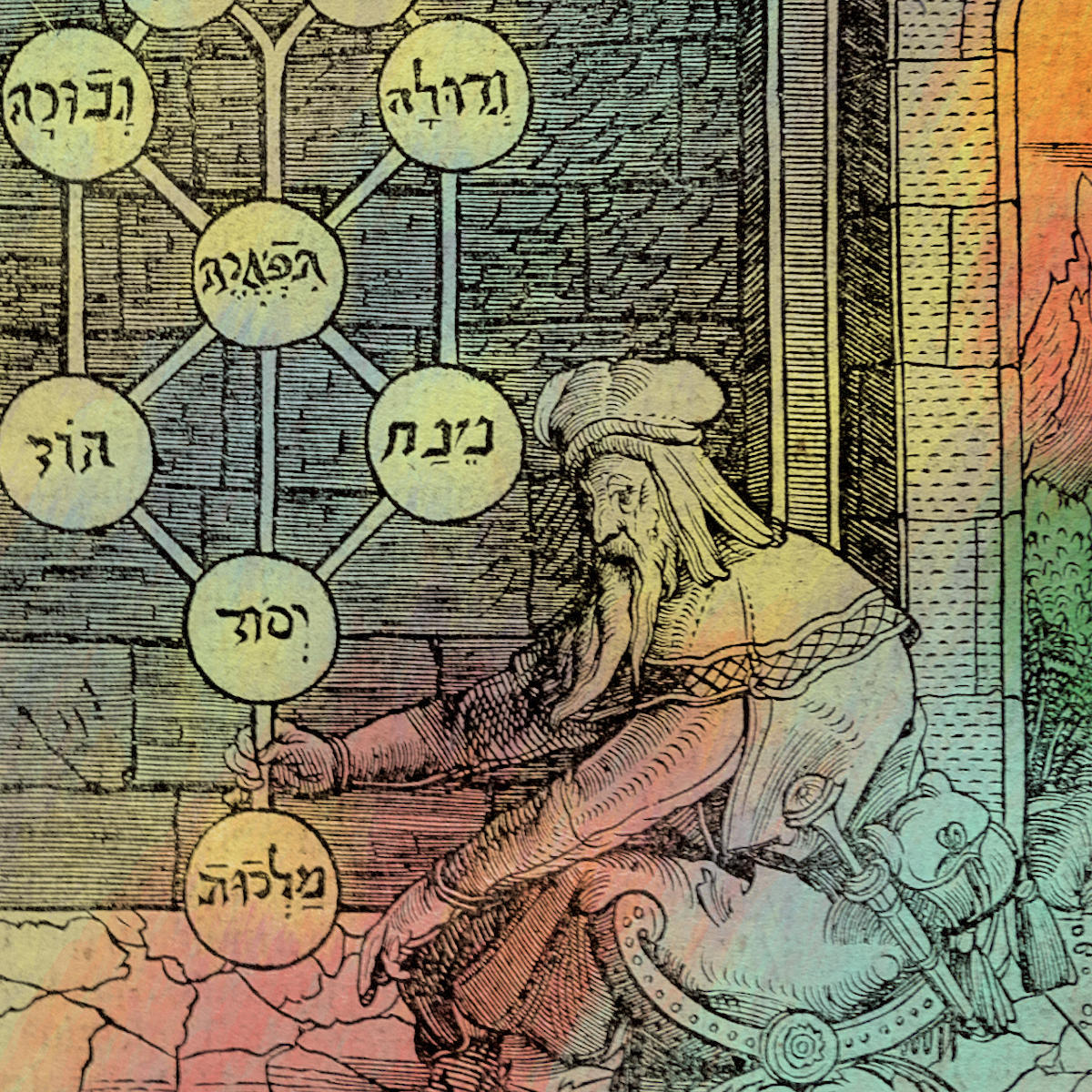 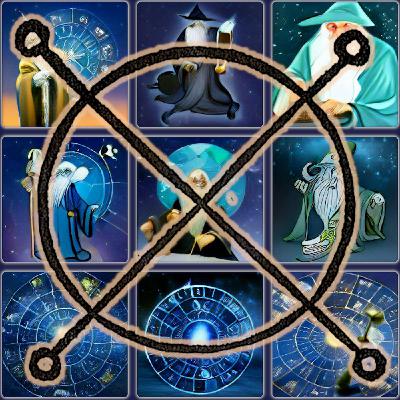 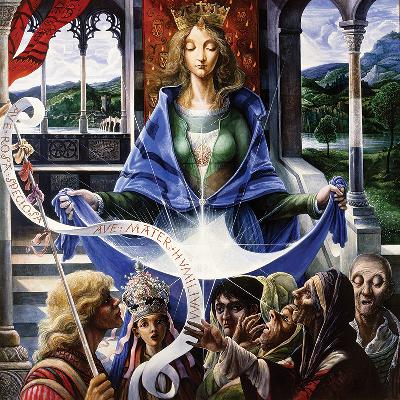 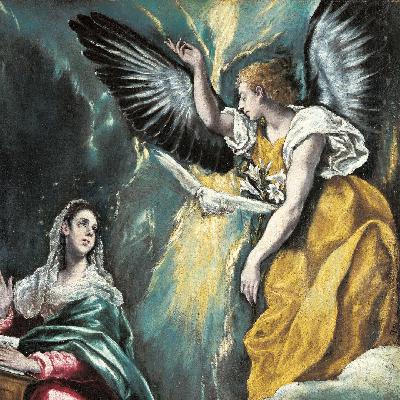 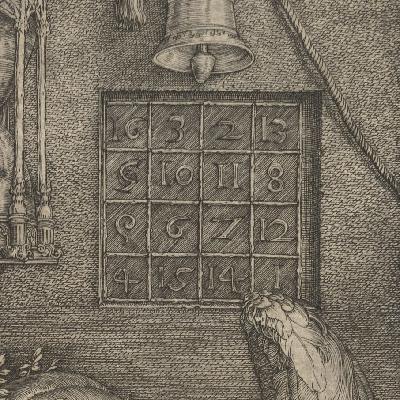 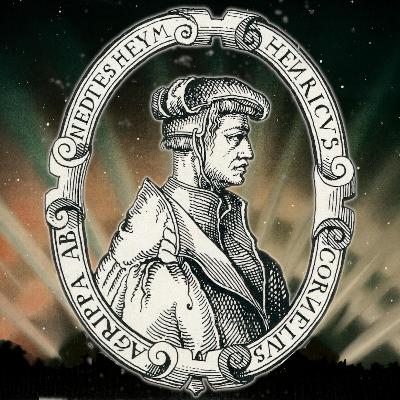 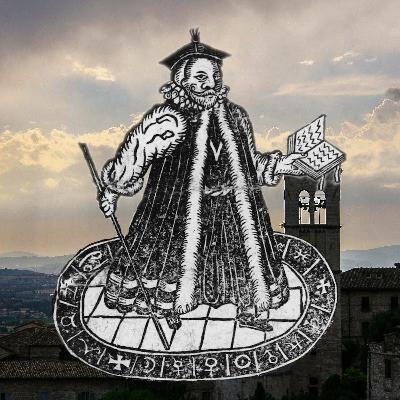 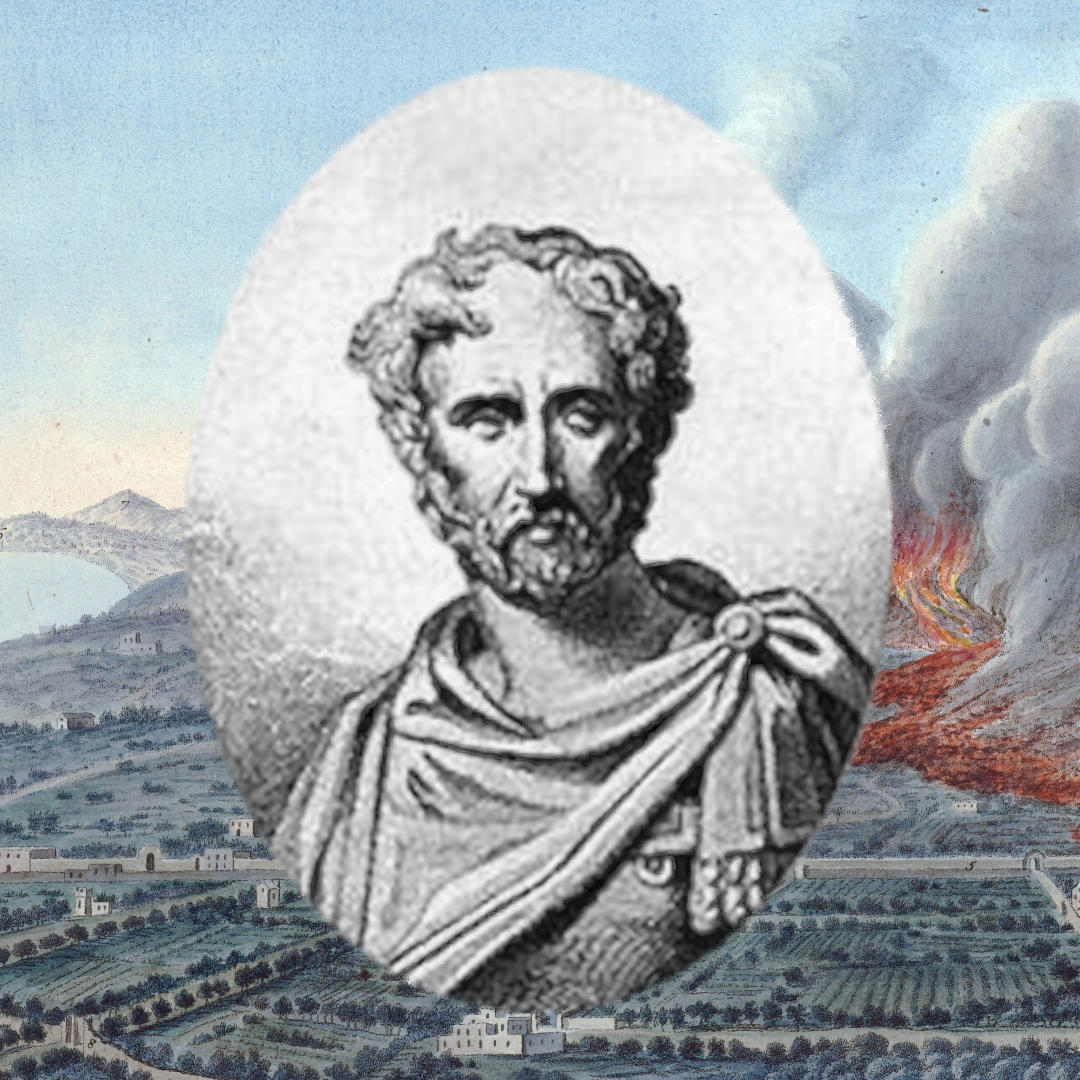 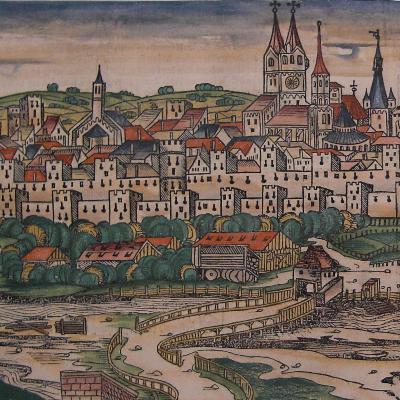 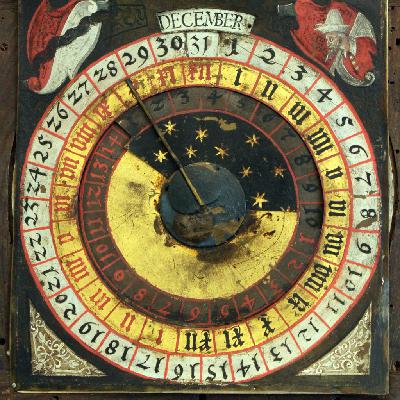 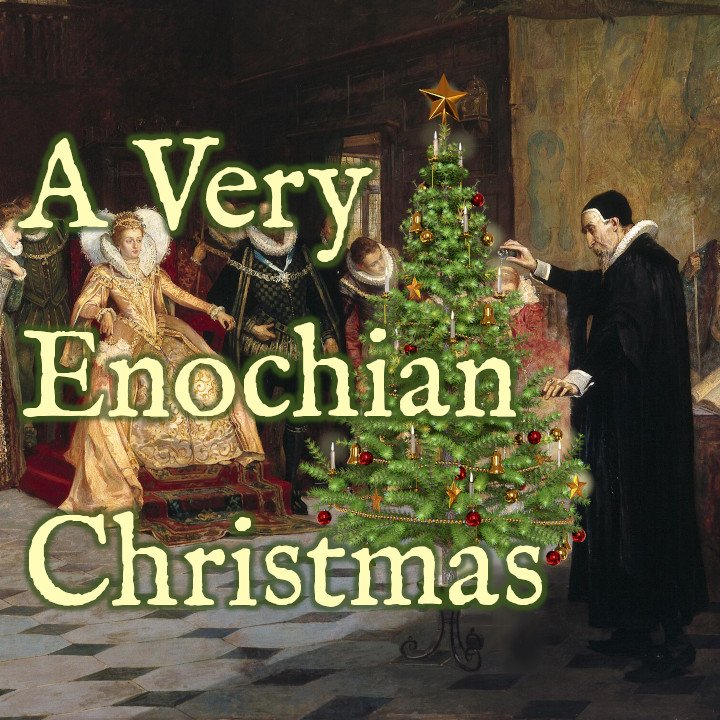 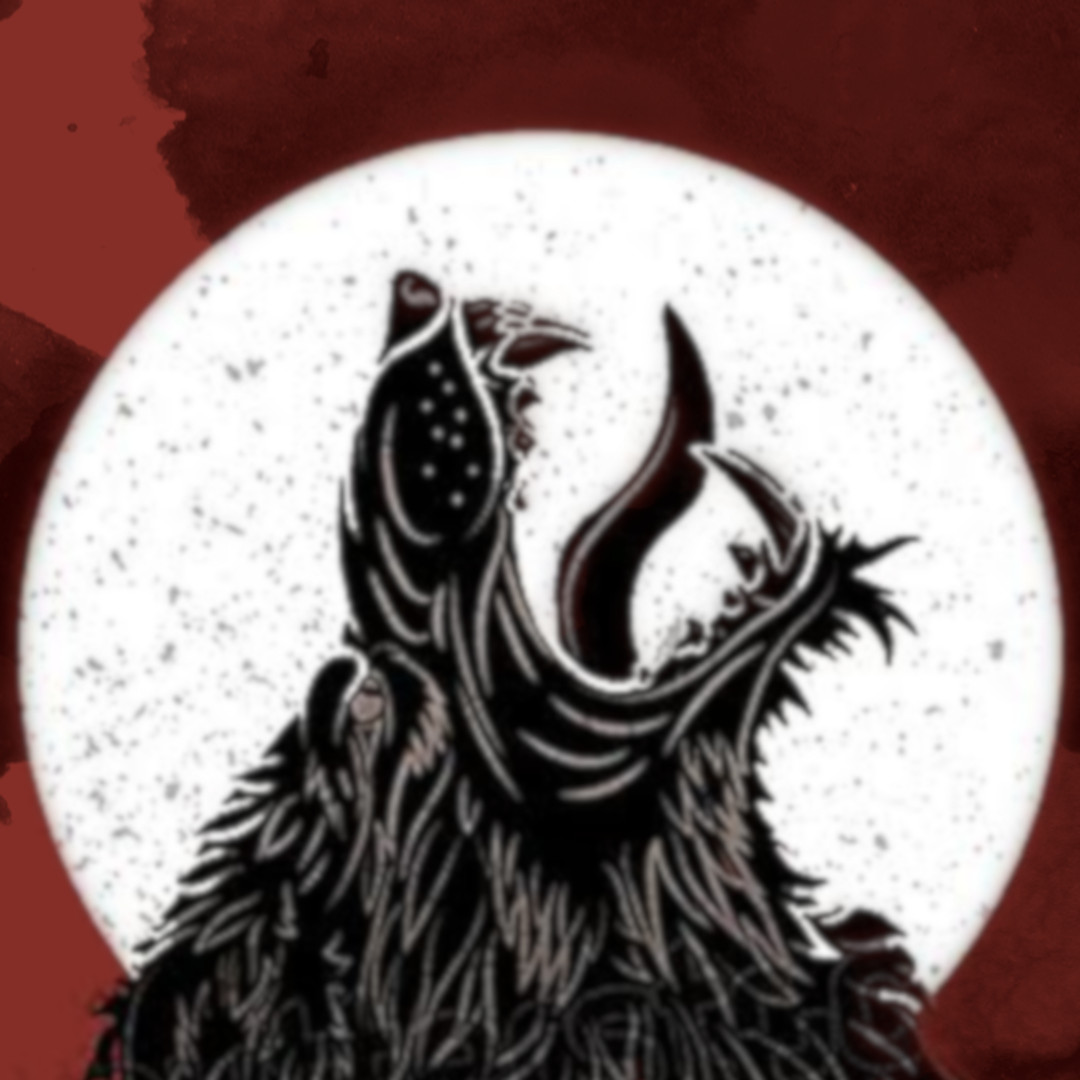 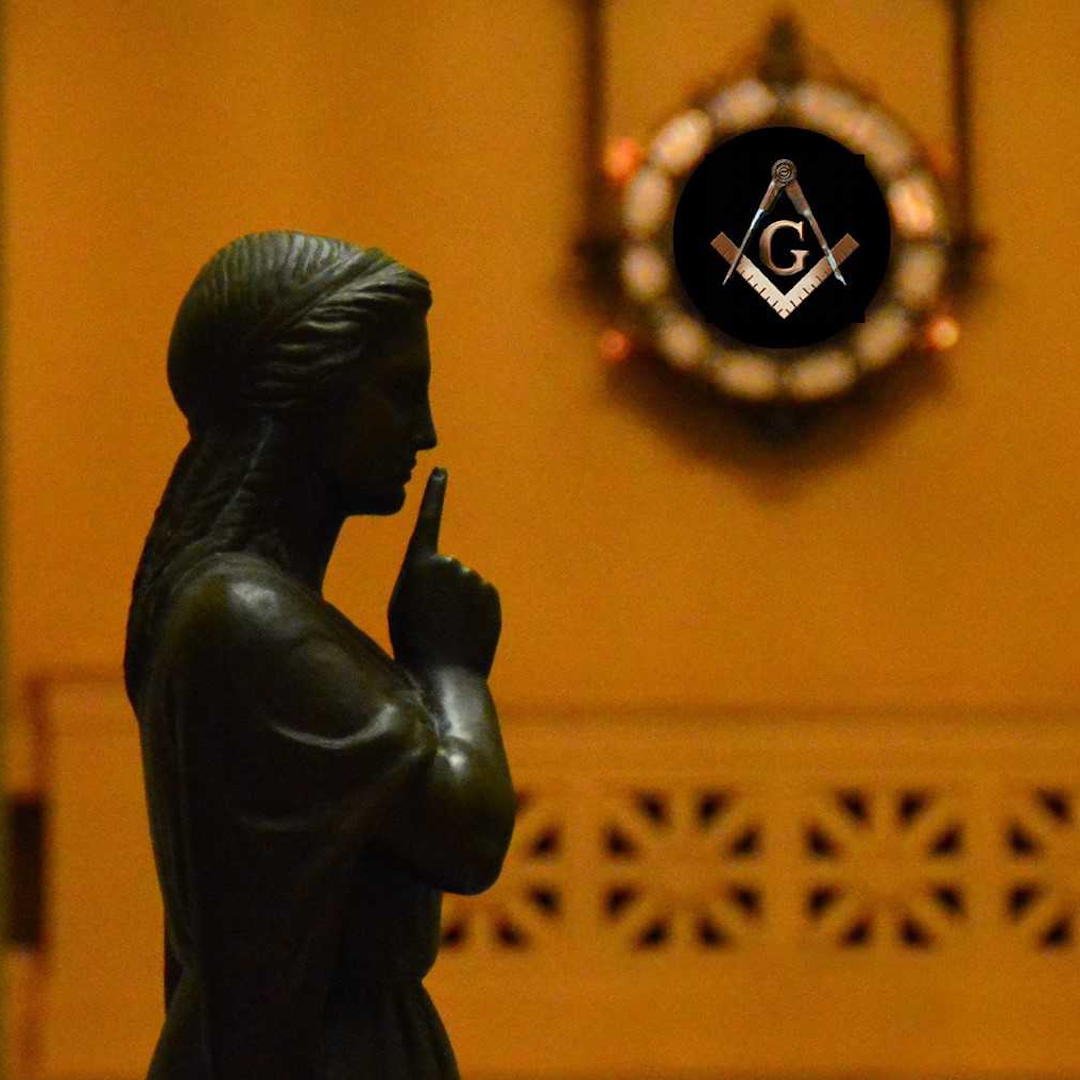 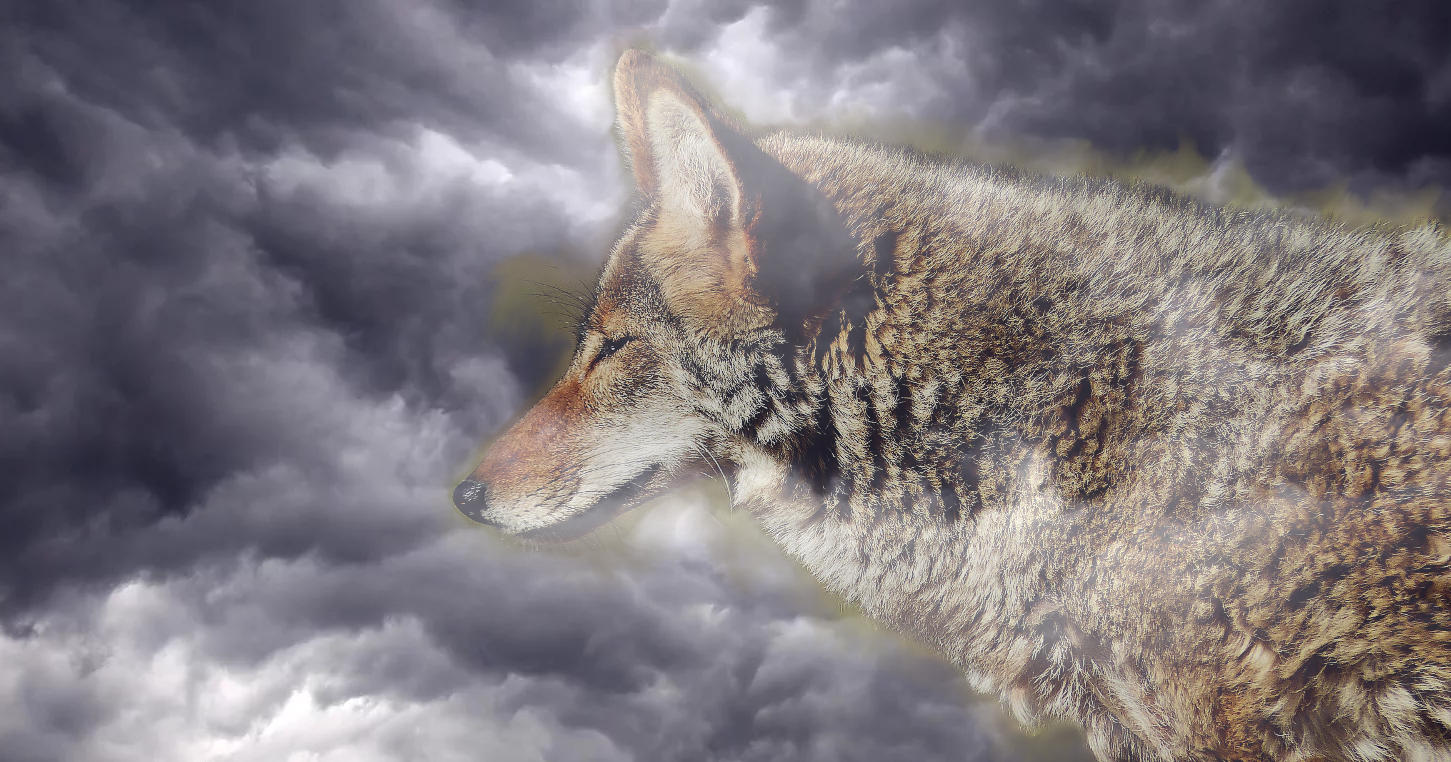 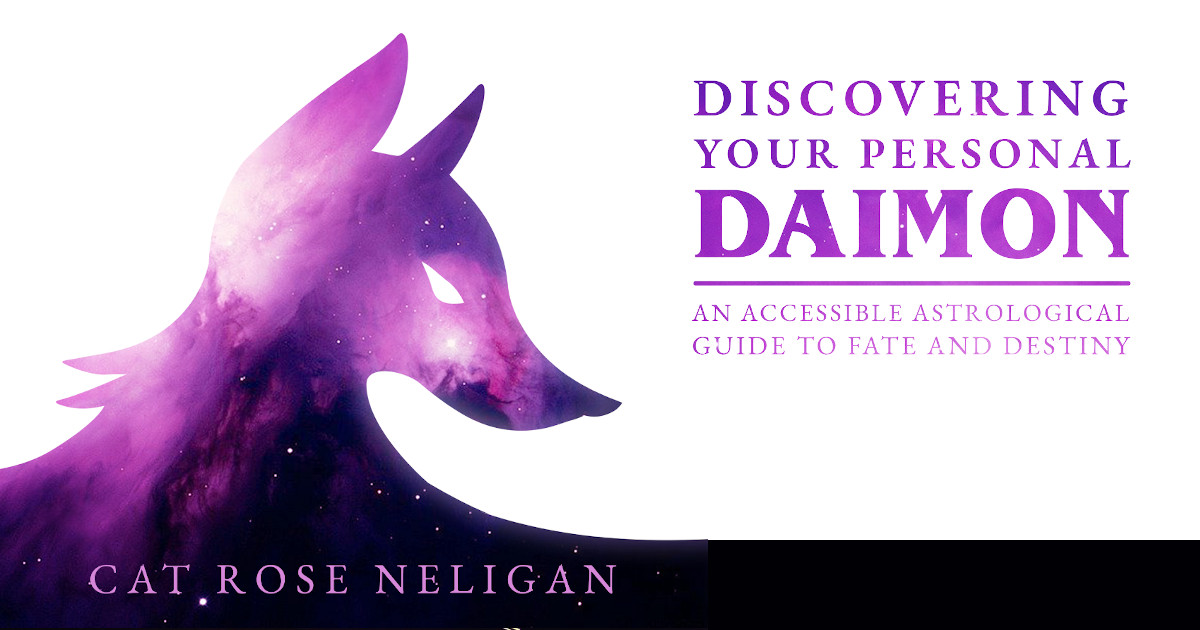 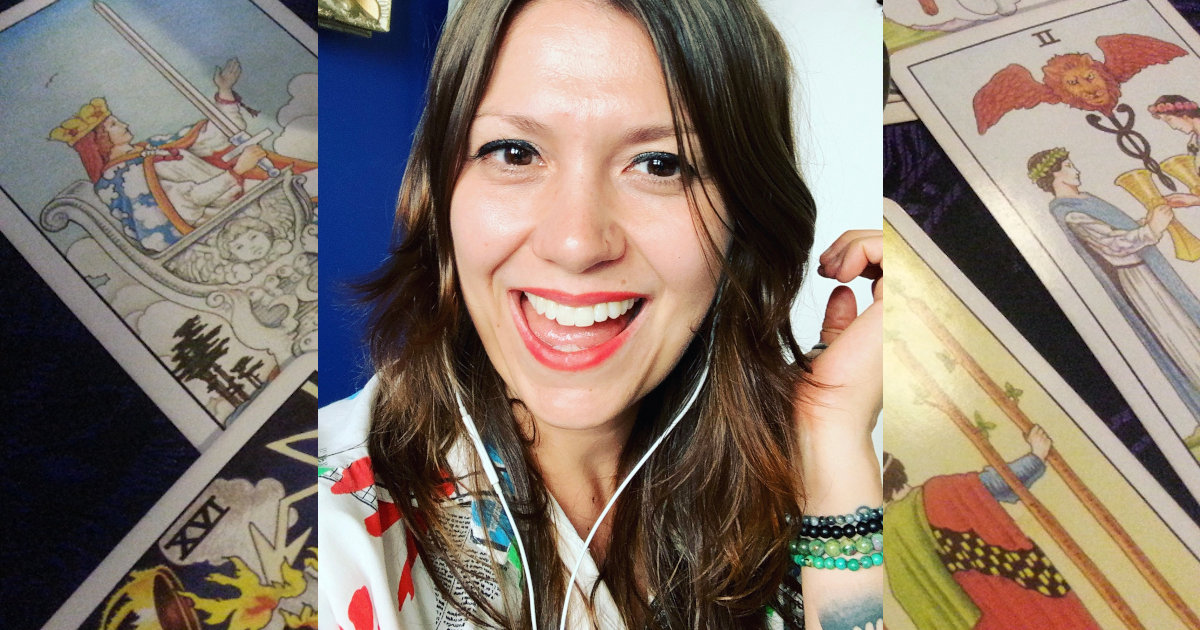 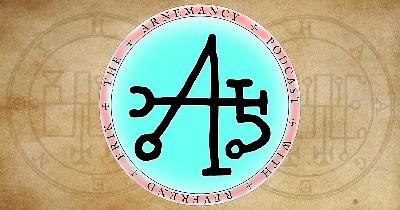 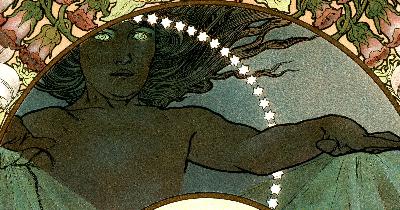