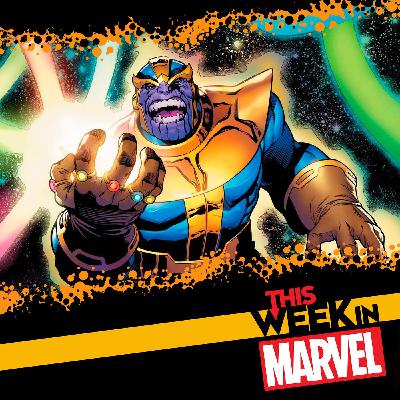 A World Without The Avengers

Witness a world without The Avengers in Heroes Reborn! Ryan and Lorraine discuss the announcement of the brand new comic series, which explores what the Marvel Universe would look like if iconic heroes like Captain America and Iron Man had never assembled.

Then, Ryan ventures down under for a conversation with Mark Bonanno, Broden Kelly, and Zach Ruane, bona fide Marvel fans and members of the Australian comedy group Aunty Donna. 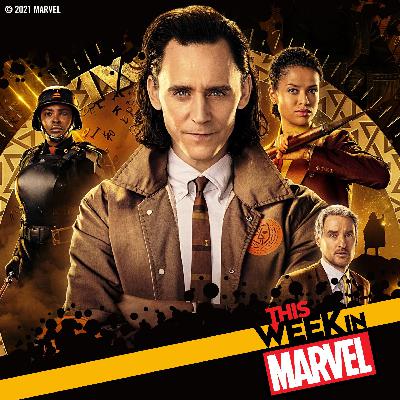 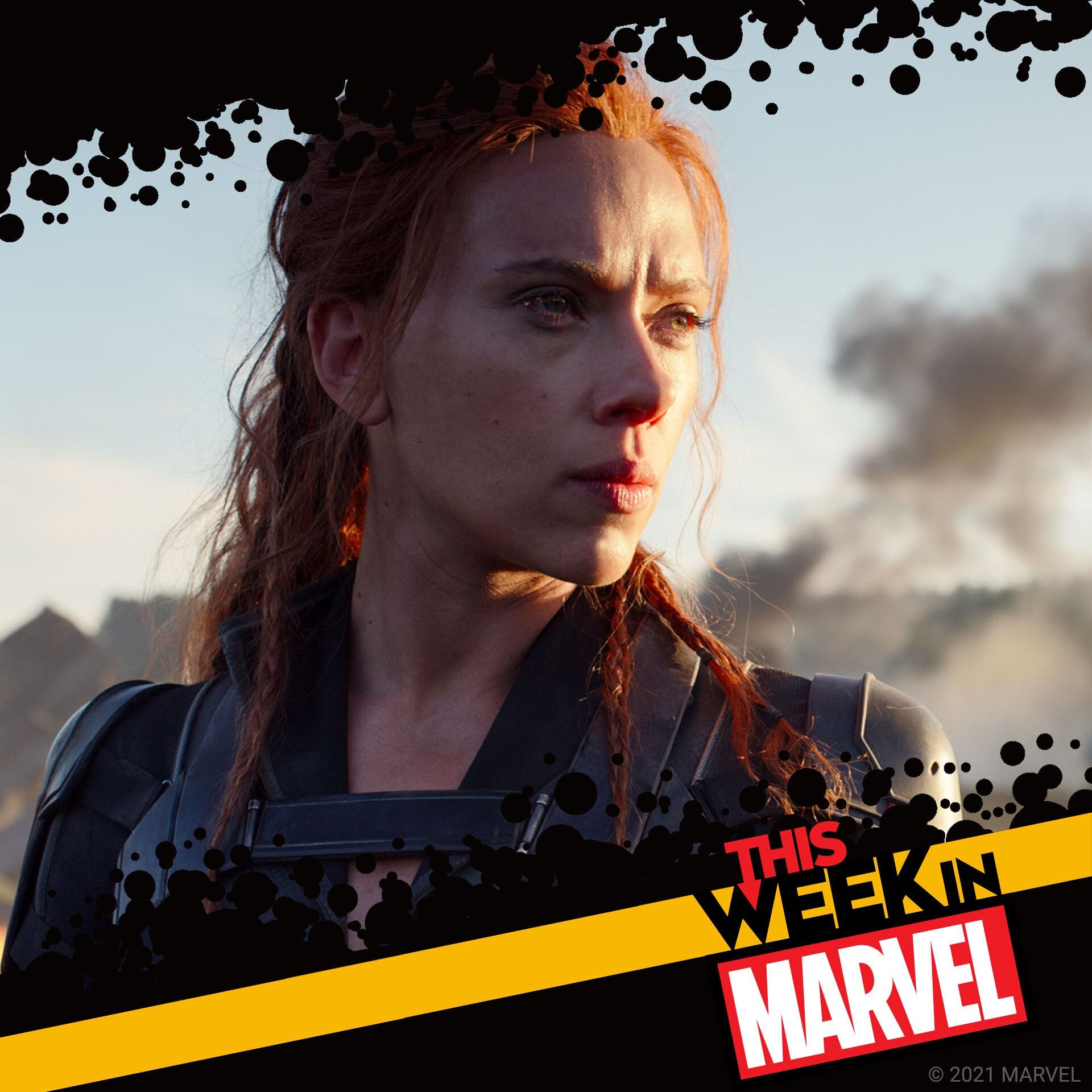 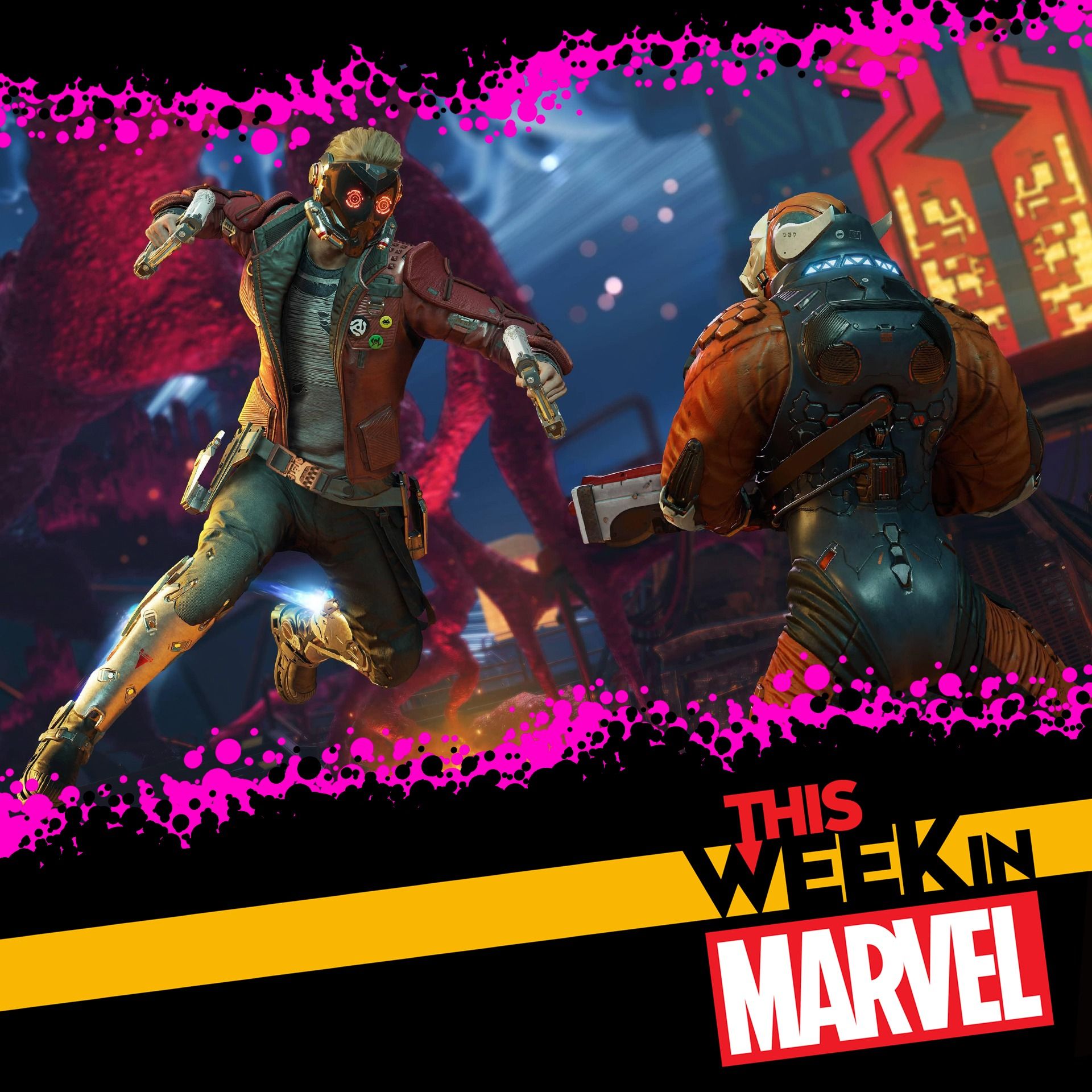 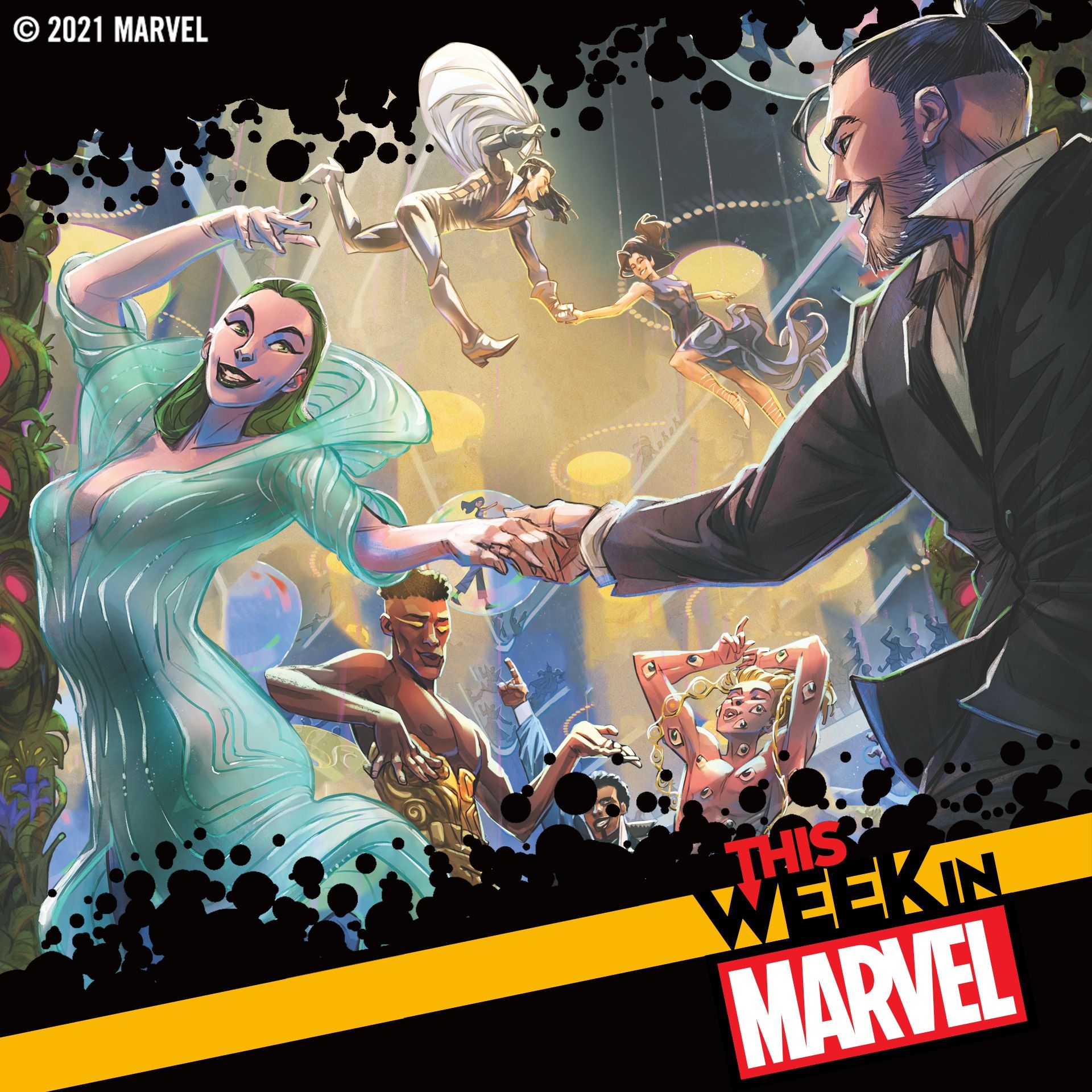 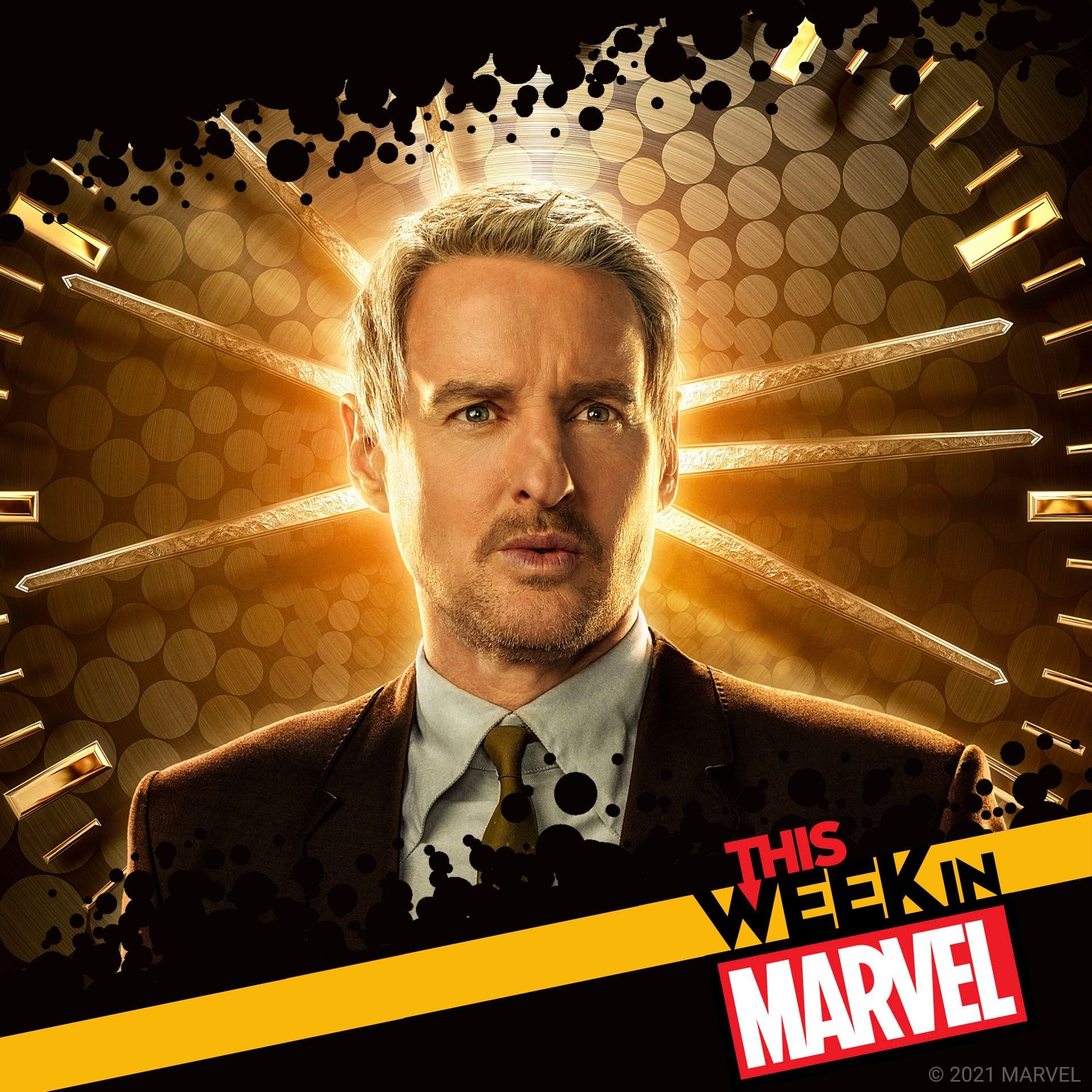 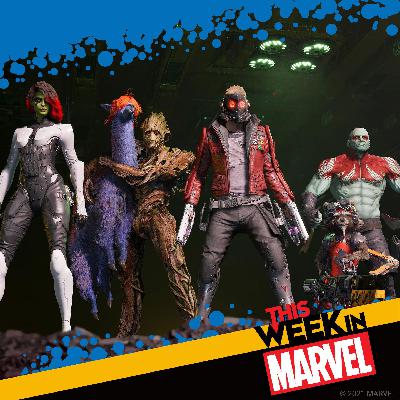 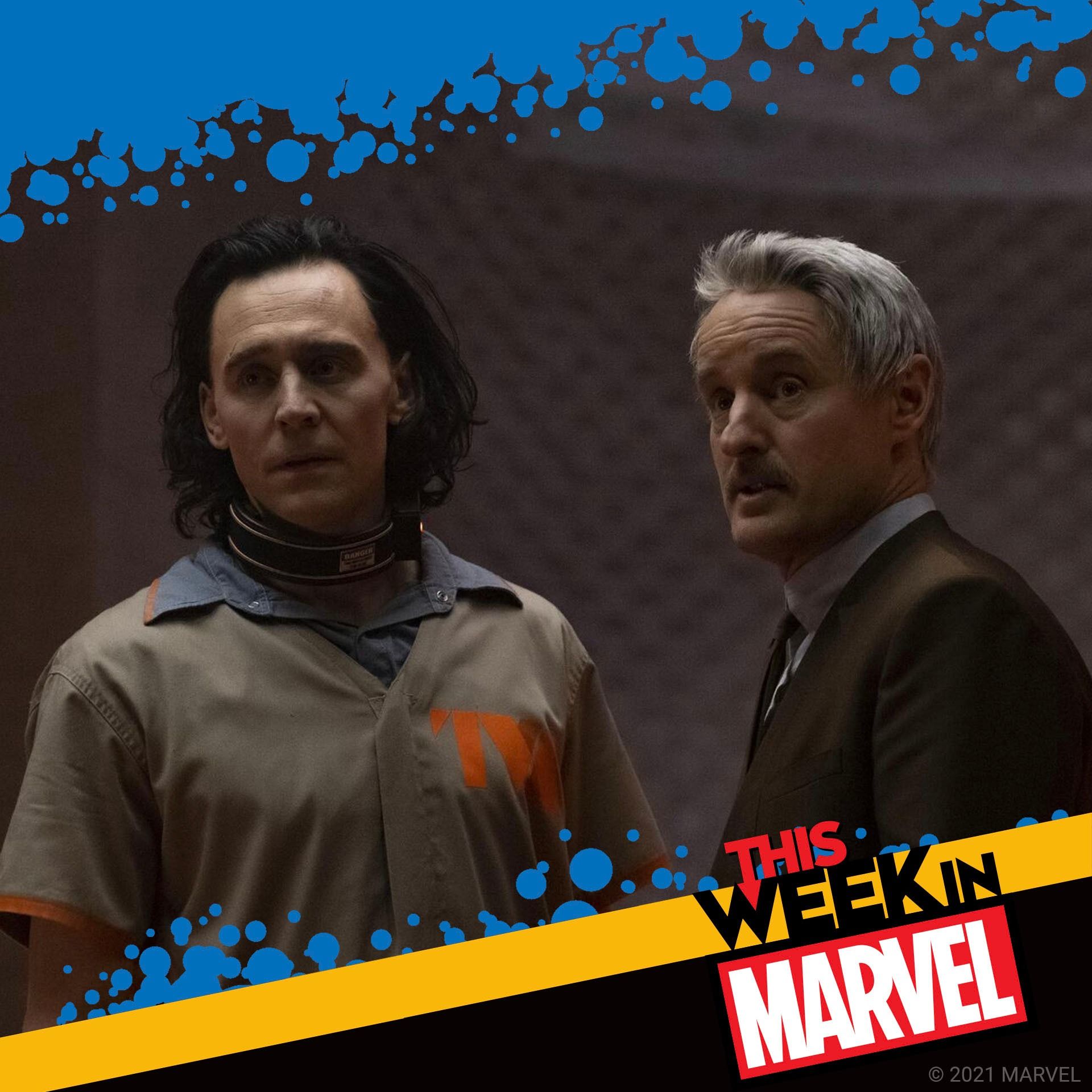 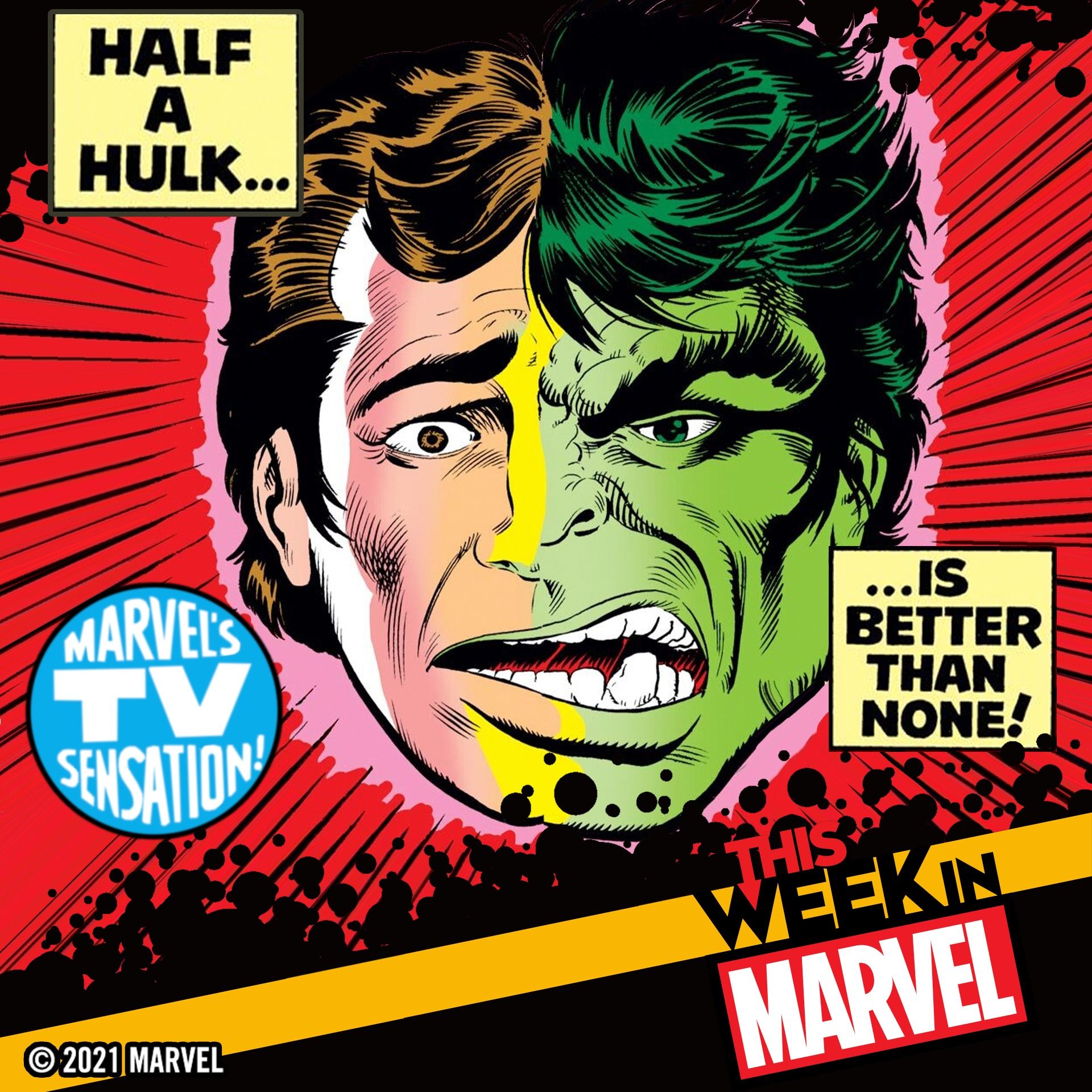 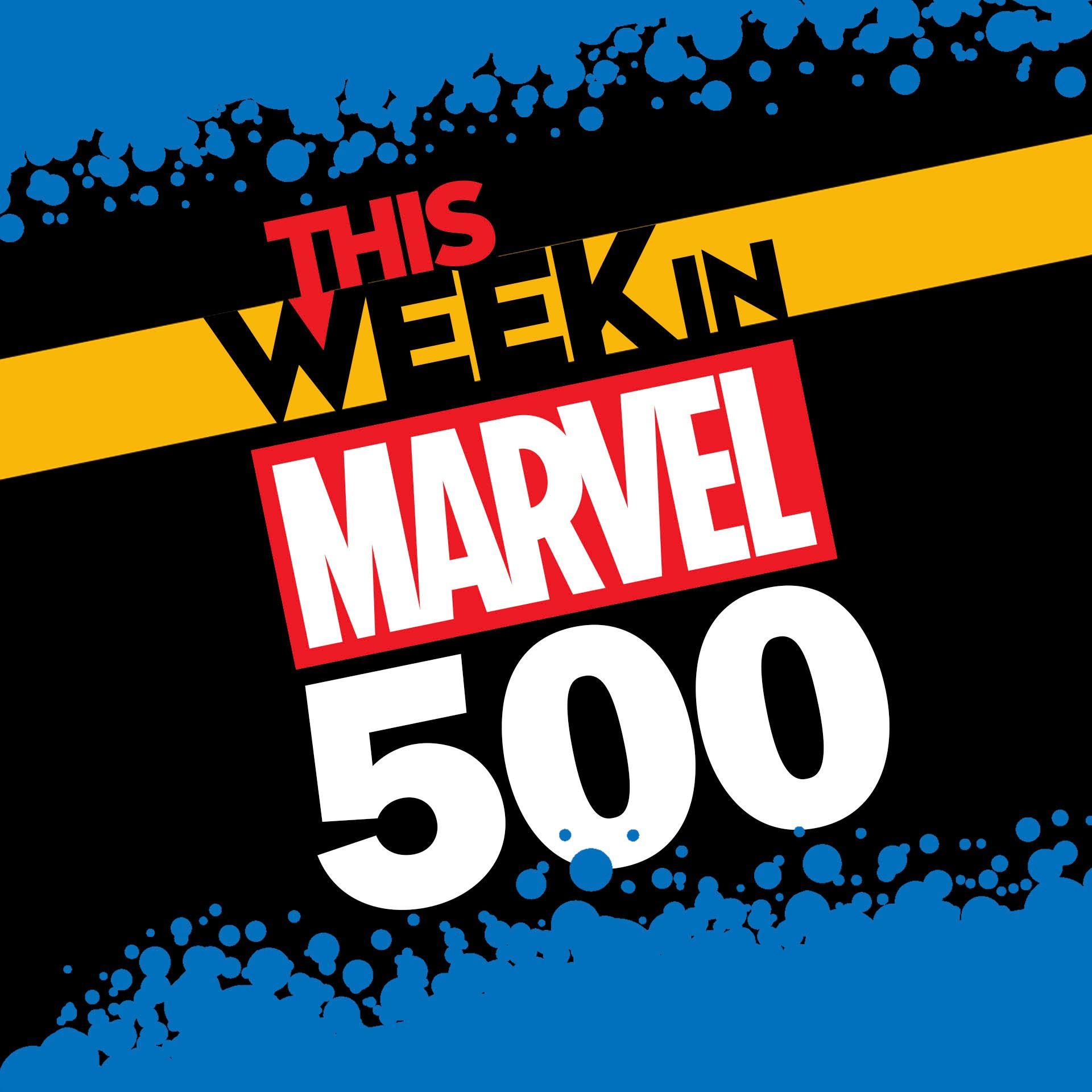 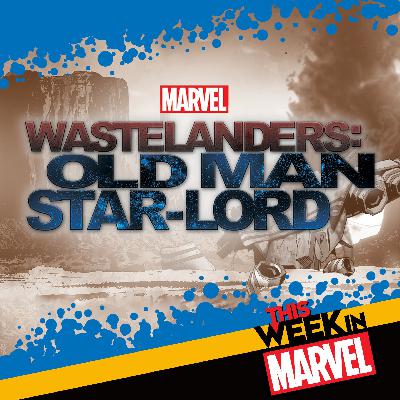 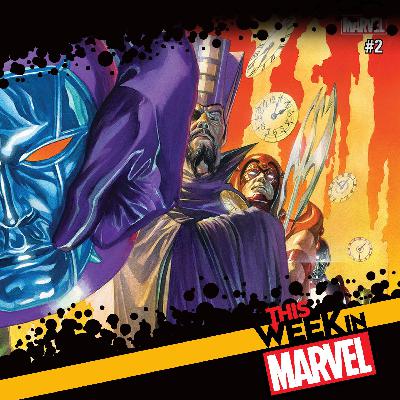 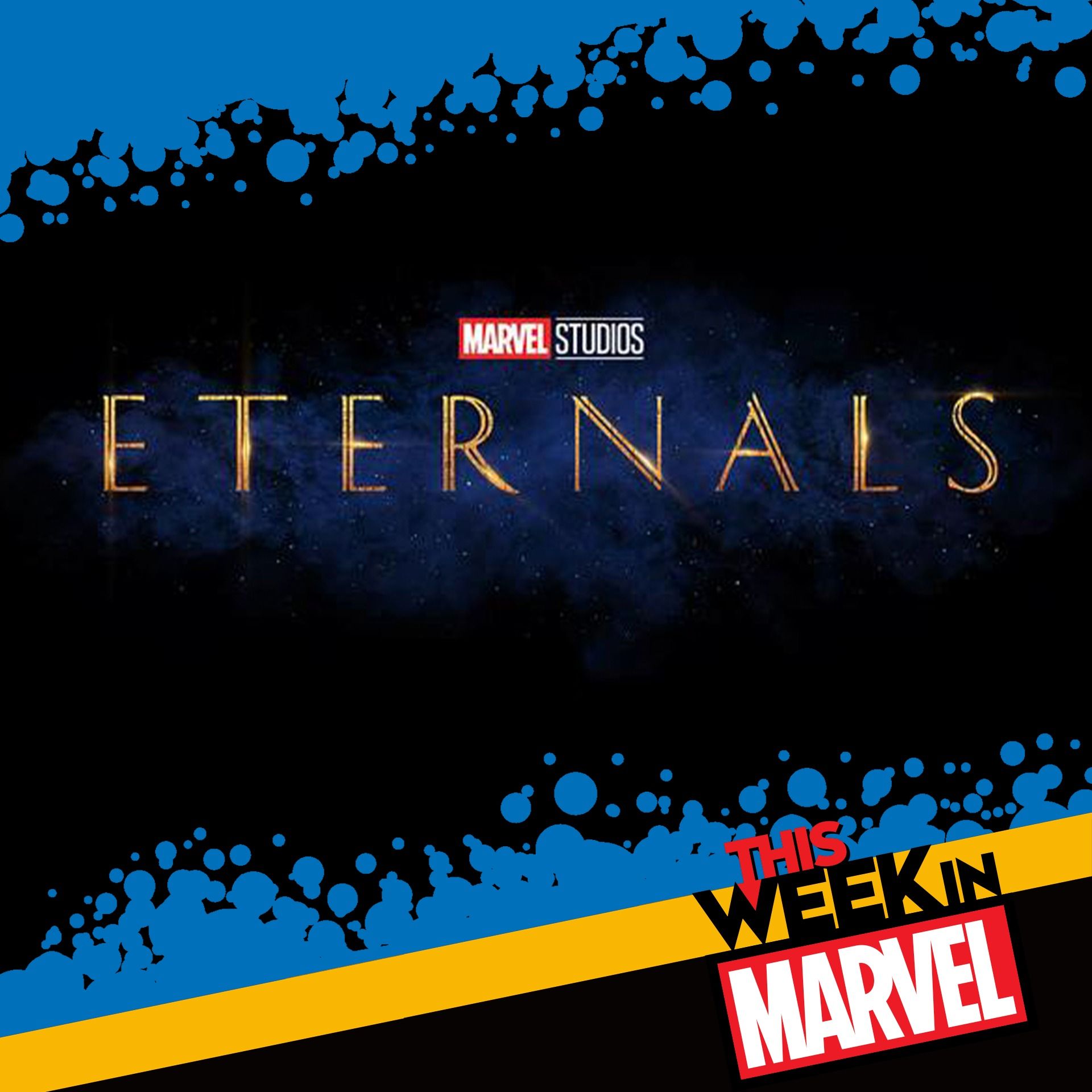 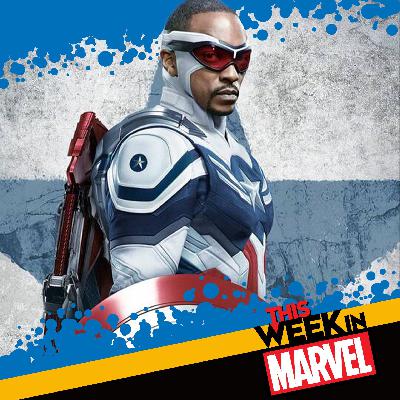 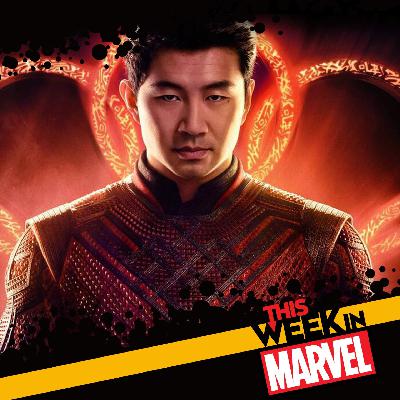 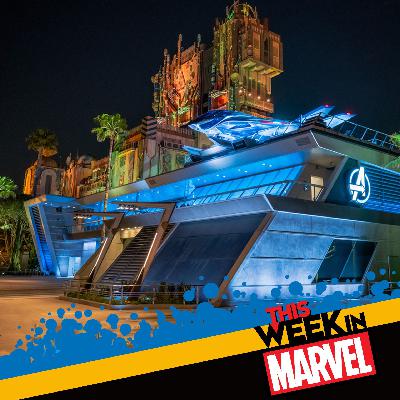 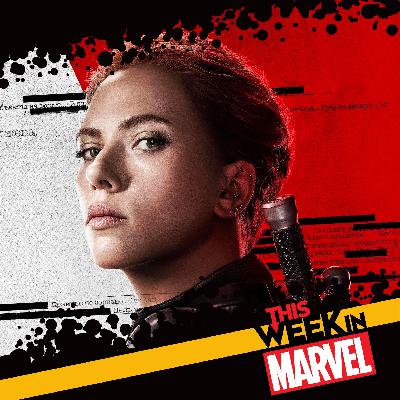 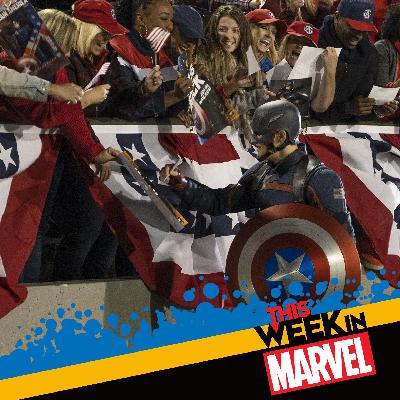 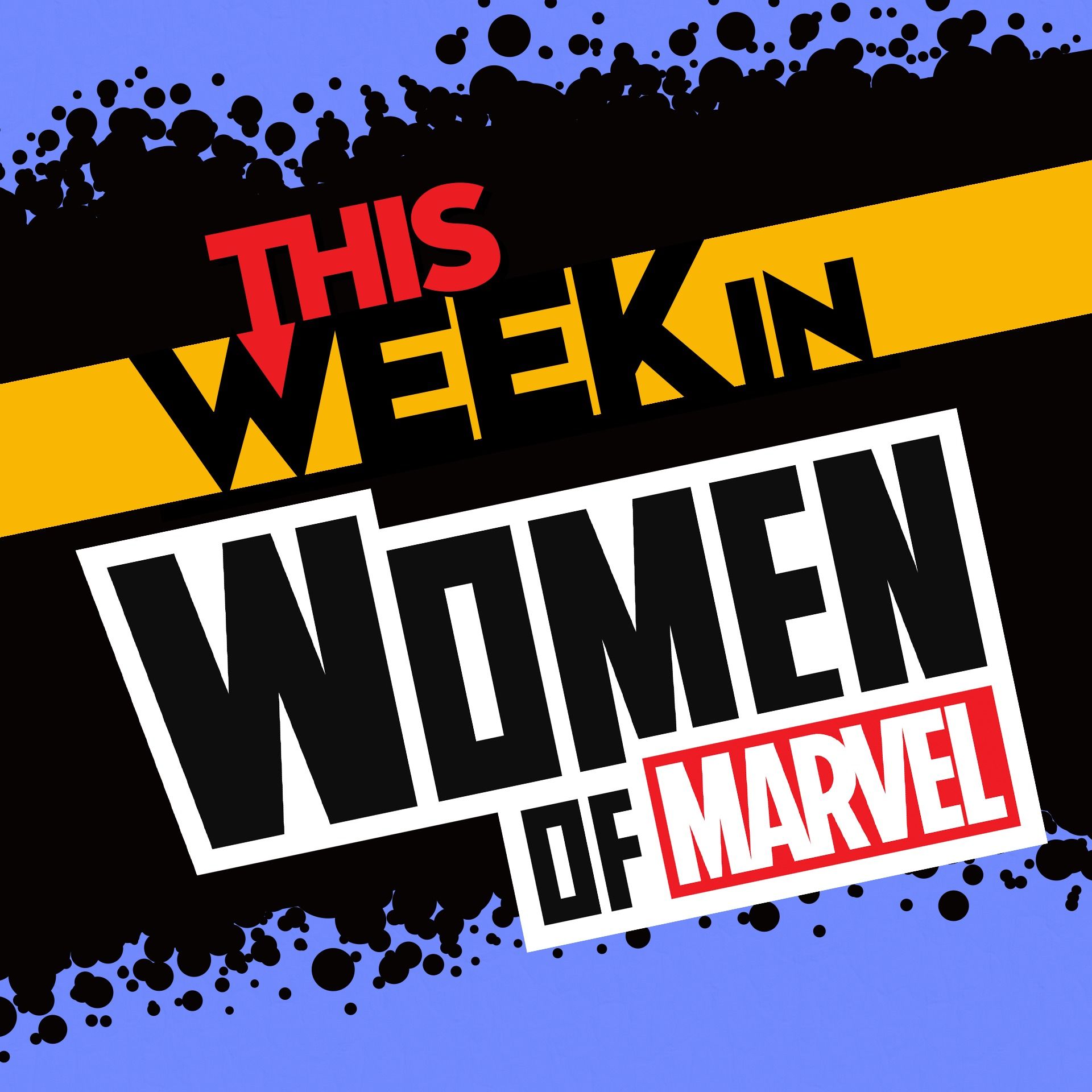 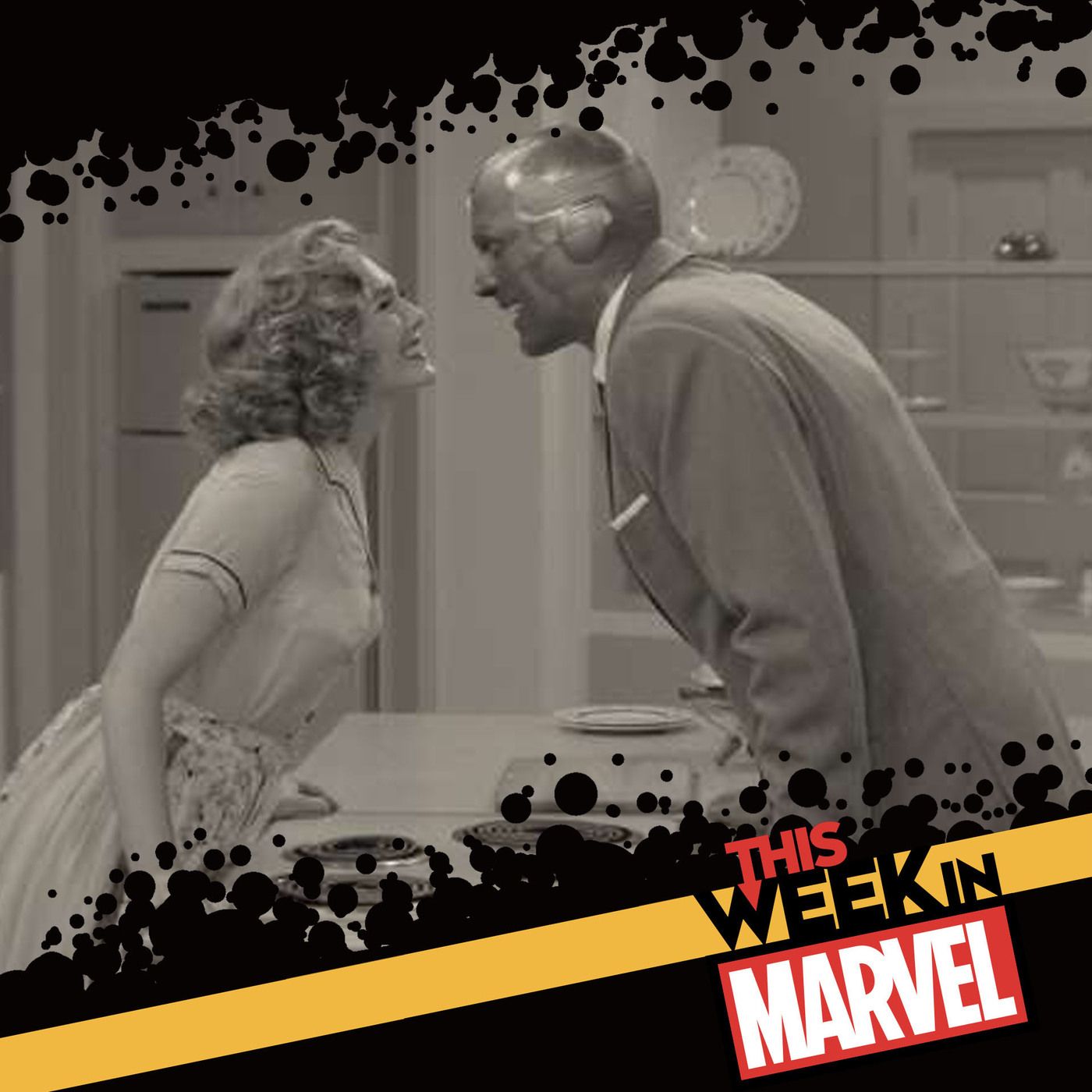 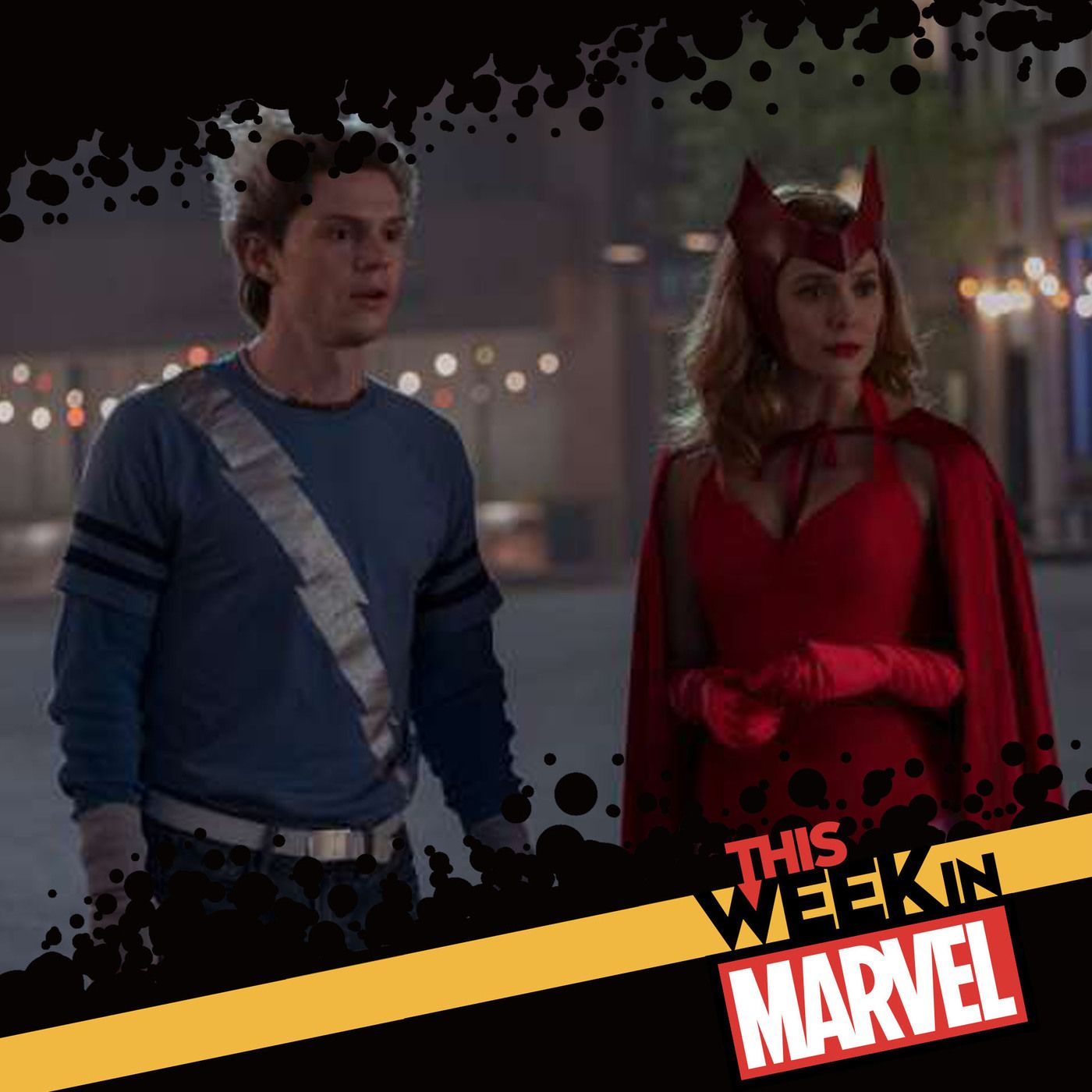 A World Without The Avengers