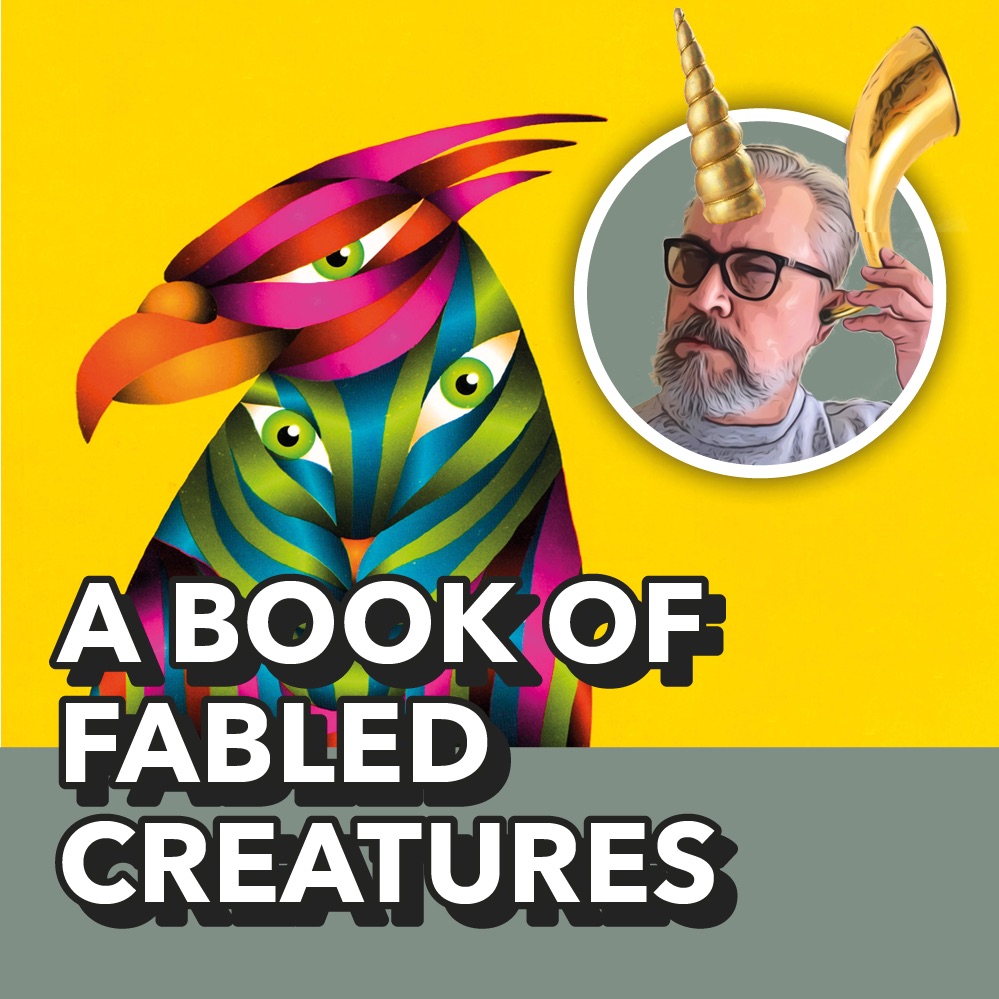 Arreola jabs at complacency and ruthlessly exposes pompous and hypocritical attitudes.
He takes a depressing view of most human relationships, and in a large number of his stories and satires he chips away at love and its illusions… Whatever the subject of his satire, Arreola most often achieves his effects by a deliberate jumbling of phantasy and reality, a mingling of the logical and the absurd, a blend of imaginative frivolity and Orwellian grimness.
(…)
One of the most ingratiating and delightful parts of Arreola's collected works is his "Bestiary," consisting of twenty-six brief sketches. Here Arreola harkens back to that form which was so fashionable in medieval times with moralists and allegorizers, where certain virtues or characteristics were popularly attributed to certain beasts, real or imaginary. All of Arreola's beasts are real, their humanlike foibles and defects uncomfortably real too. Though Arreola's general outlook and some of the details in his bestiary will probably horrify the overly sentimental, still there are lyrical and poetic touches to offset to some degree the refined savagery of his satire.

Music:
"Sihouette of Time's Idea" and "Roar of the Wild", by Mid-Air Machine, from their album So We Telepathy: freemusicarchive.org
"Tu Enamorado"por José Alfredo Jiménez, arr. José Luis Espinosa V.
Comments
In Channel

Human Voices In The Stars 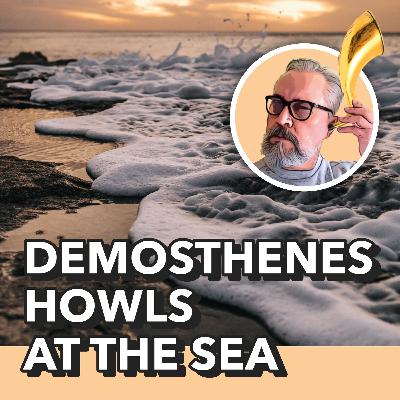 Demosthenes Howls At The Sea 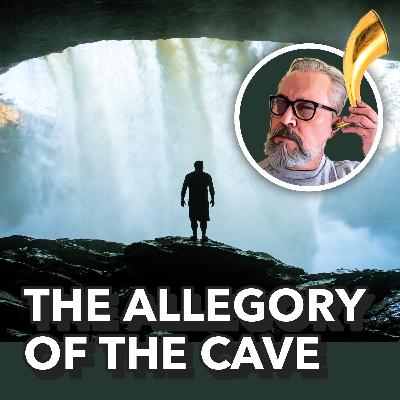 Plato: Allegory of the Cave 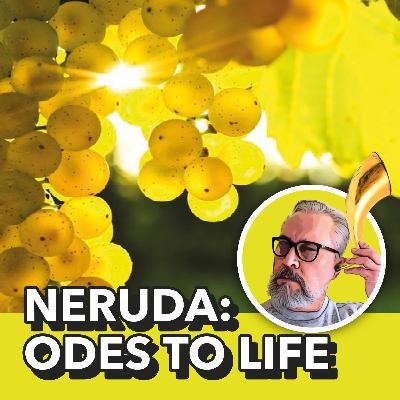 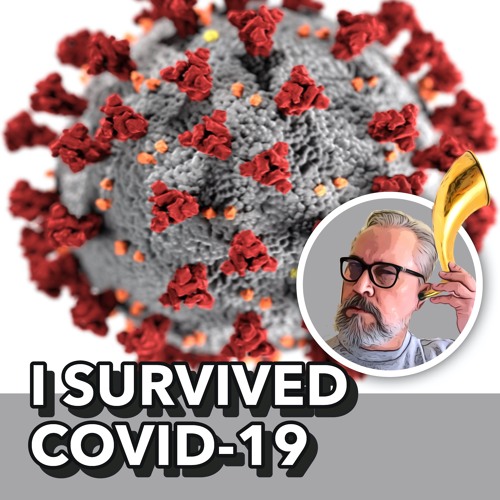 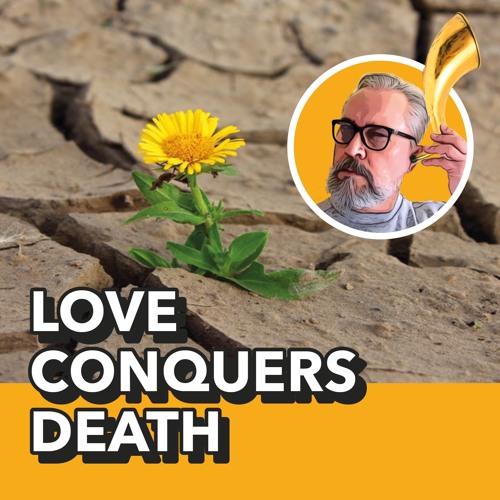 Love conquers death - The last days of Jesus on earth 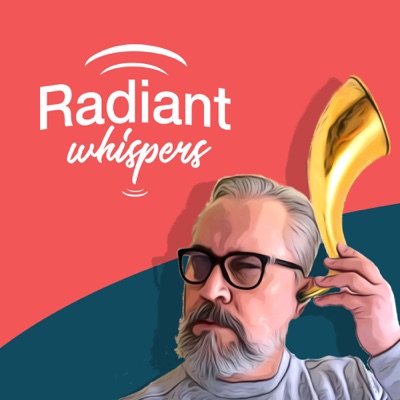 When no one listens to you, Chekhov 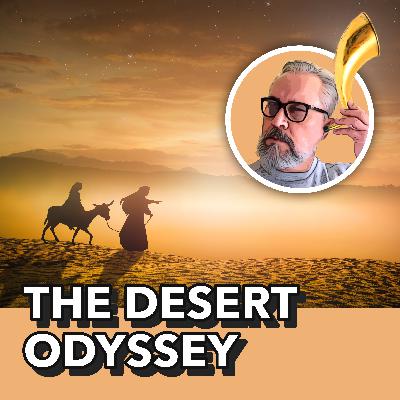 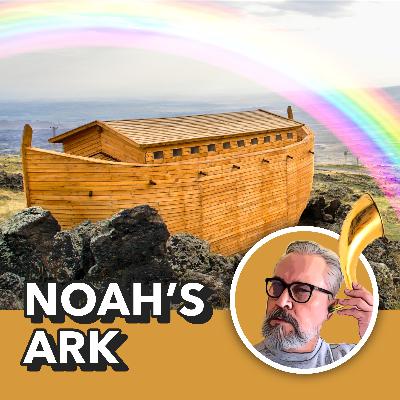 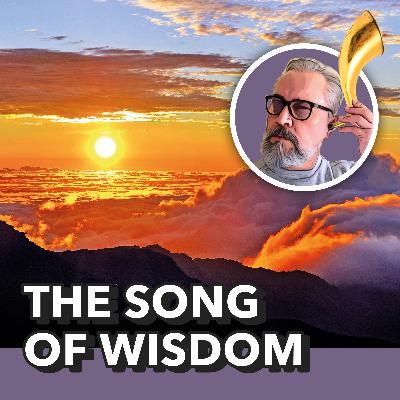 The Song of Wisdom 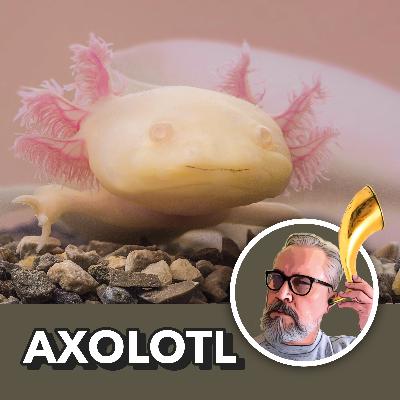 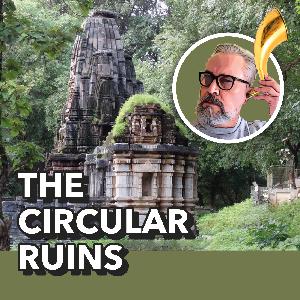 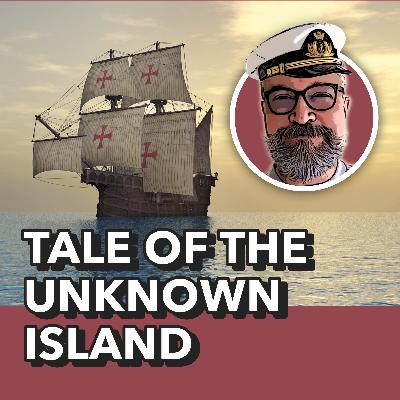 Tale of the Unknown Island, by José Saramago 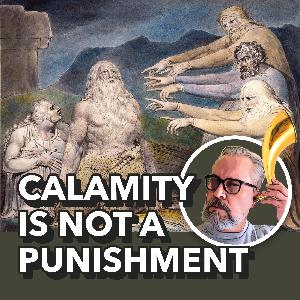 Job — Calamity is not a punishment 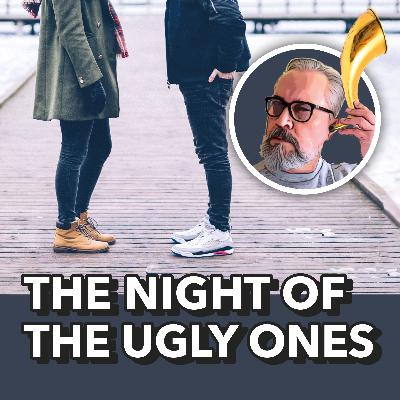 The Night of the Ugly Ones, by Mario Benedetti 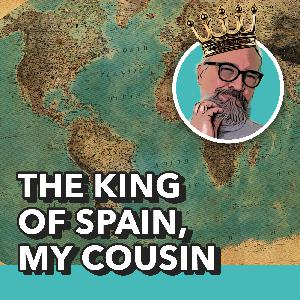 The King of Spain, my cousin 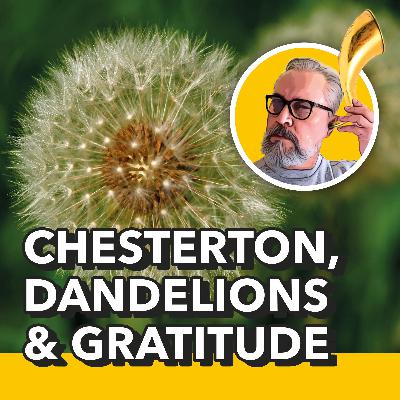