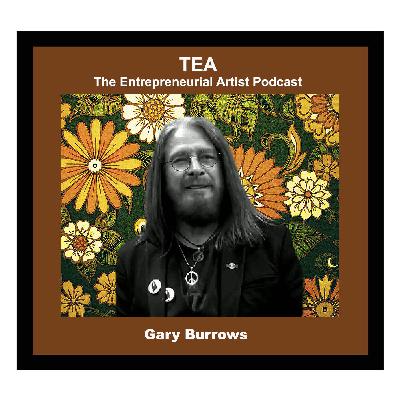 “GARY BURROWS has played as a drummer singer songwriter since the mid sixties in bands that have left lasting impressions on audiences all around Australia. In later years Gary played with THE MOONDOGS - another band that went on to be regarded as one of the best rock and roll acts of the time. After some personal tragedies in 2000 part of Gary's recovery process was to immerse himself in his songwriting and as a consequence THE RUSTLERS were formed. In this band Gary came out from behind his drums to play guitar and sing his own compositions.”         www.moshtix.com.au

Some of the songs from Gary’s bands include some top ten chart successes; "One Little Kiss" Brass Carnival - charted #8, "Who Was That" The Boys - charted #8, and a solo track in aid of footballer "Peter Motley" - charted #3.

Gary was inducted into the South Australian Country Music Hall of Fame not only for his songwriting but also for his contribution to the music industry in general over the last 40 years and two and a half decades with APRA (The Australasian Performing Right Society).

The main topic we talked about in this "Quick Chat" season, is putting on a show or an event and all the creative and practicalities around that.  There is also many stories, laughs and even a joke!

This is the link if you would like to listen to the full song of "I want to tell you" that was played at the end of this podcast written by Gary Burrows.
https://www.youtube.com/watch?v=hIJRf2EyyF4

Information about Gary's shows and gigs you can go to his facebook page
https://www.facebook.com/gary.burrows.5

"I really enjoyed the chat with Gary, he is so passionate about his music and the music industry including the history and life of John Lennon.  He does so much work helping others in the music industry and continues to play, write and even create new jokes!!  I am honoured to know him and respect his dedication to continue to do what he loves as his career with all the ups and downs he continues on with passion in his heart, continues to innovate in creating new shows, invests in his music and to me that makes him an entrepreneurial artist" 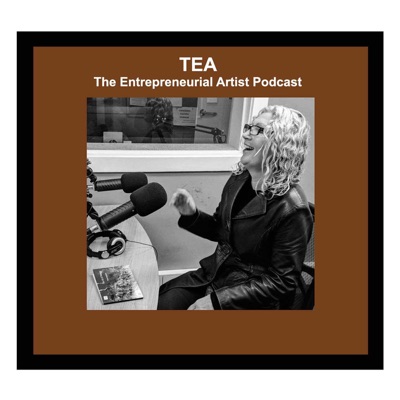 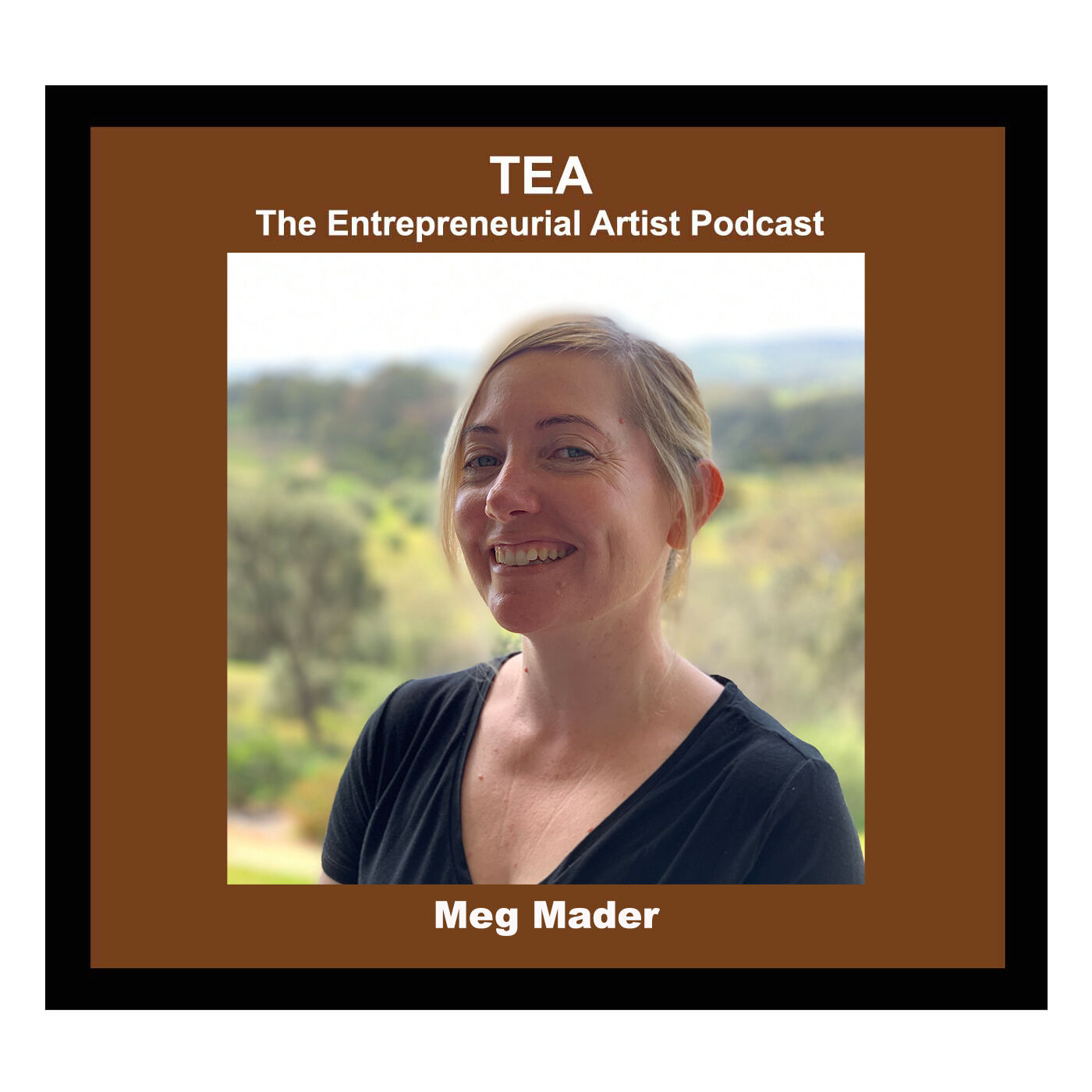 A chat with Meg Mader, Painter/Owner of an Arts Business "The Journey Studio" 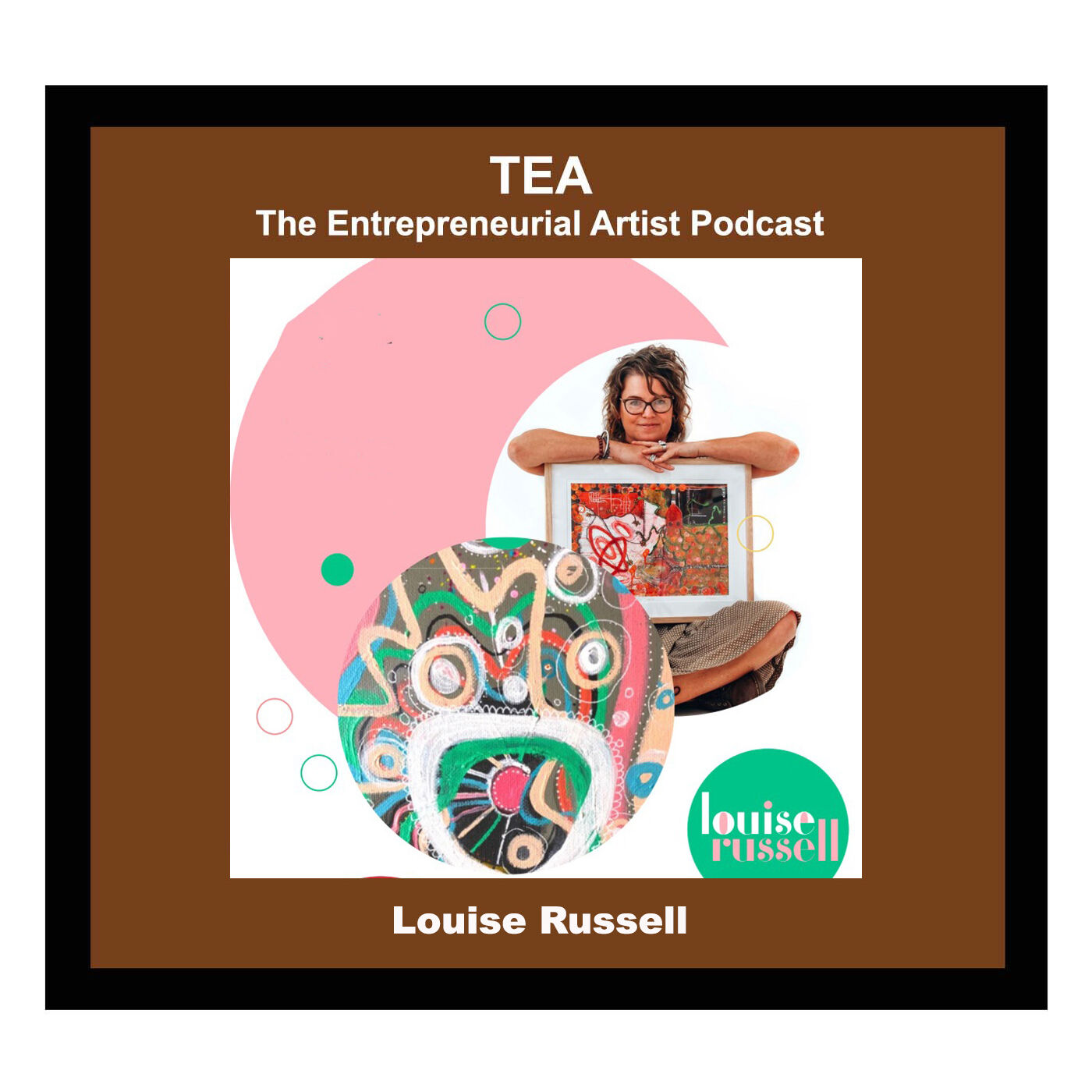 A chat with Louise Russell, Painter/Sculptor 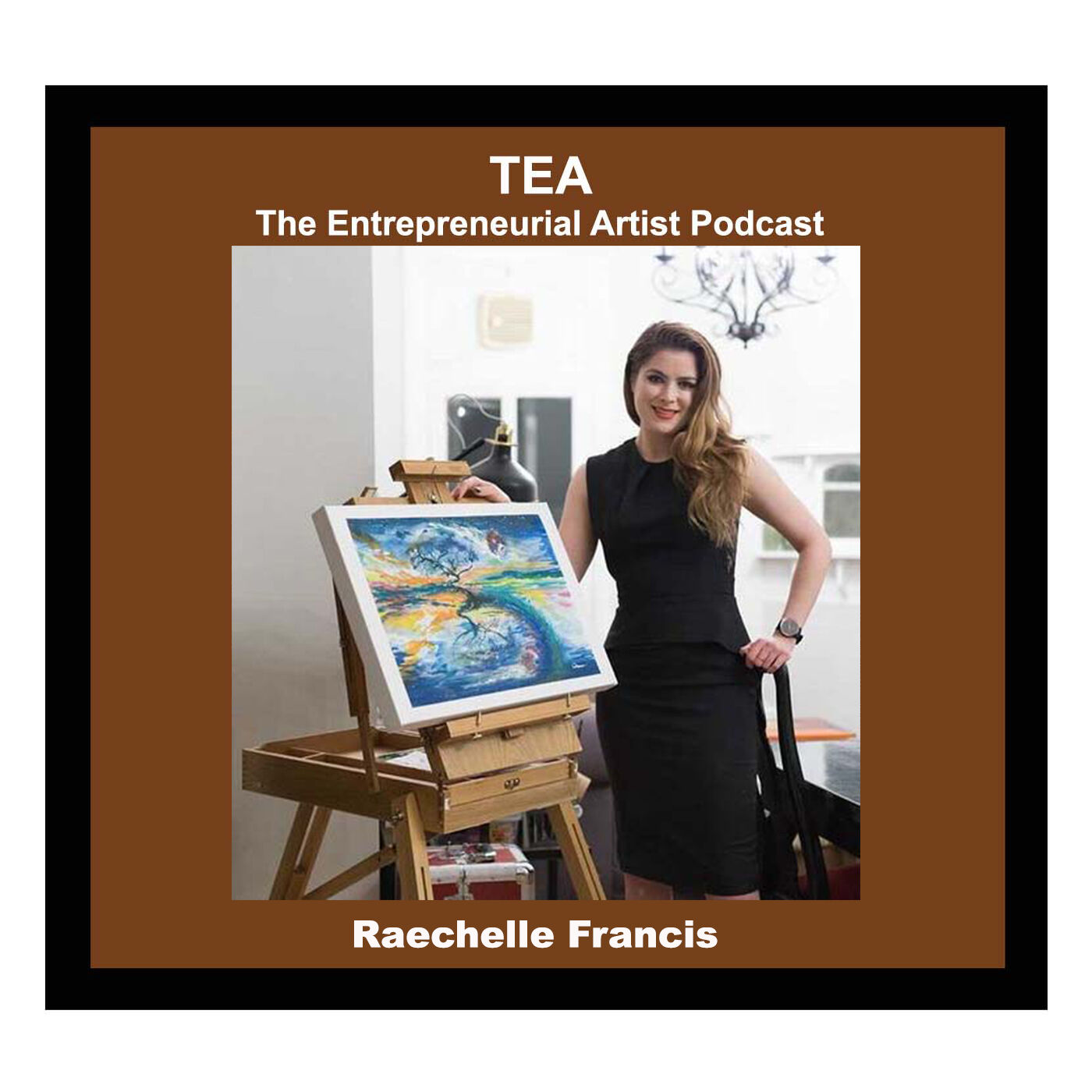 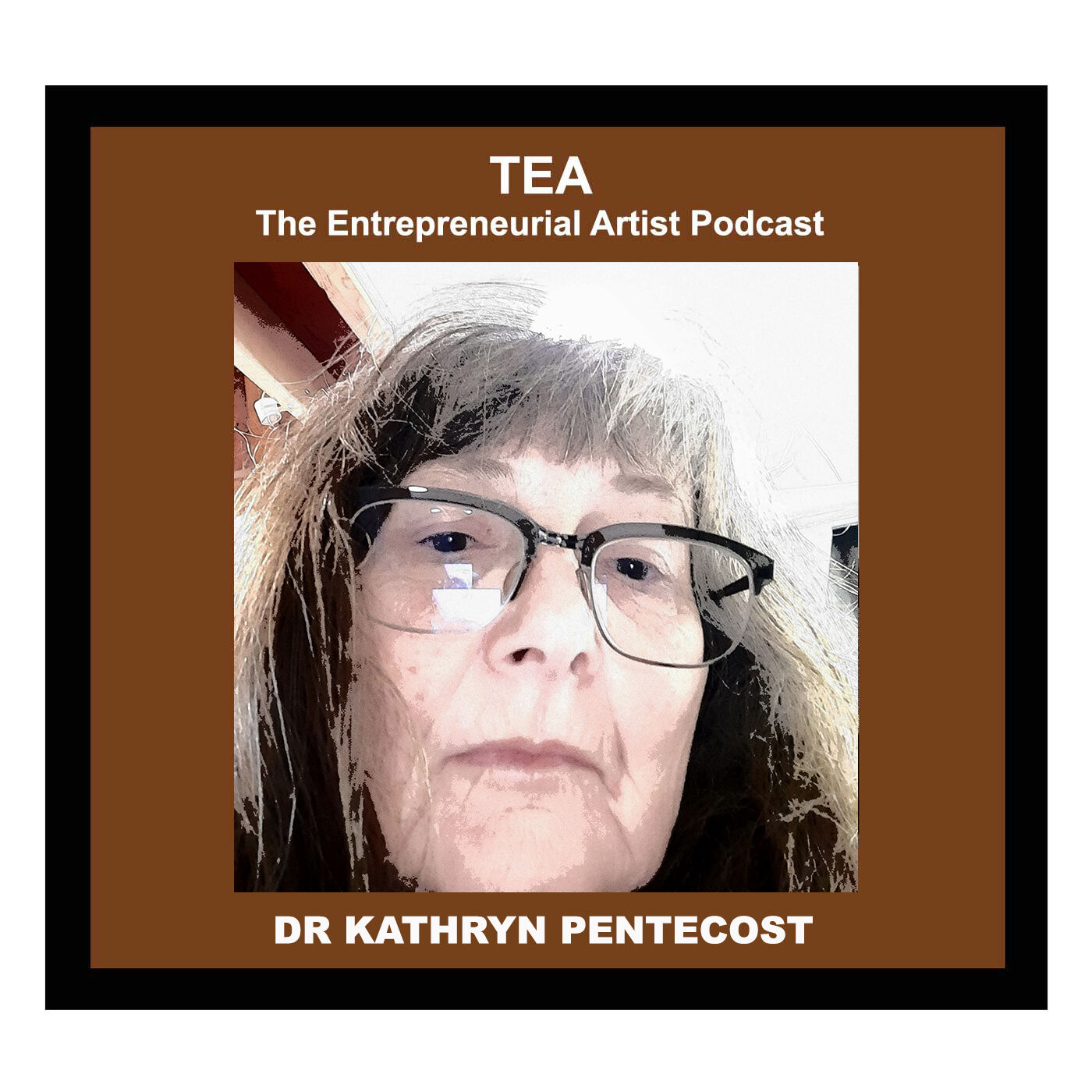 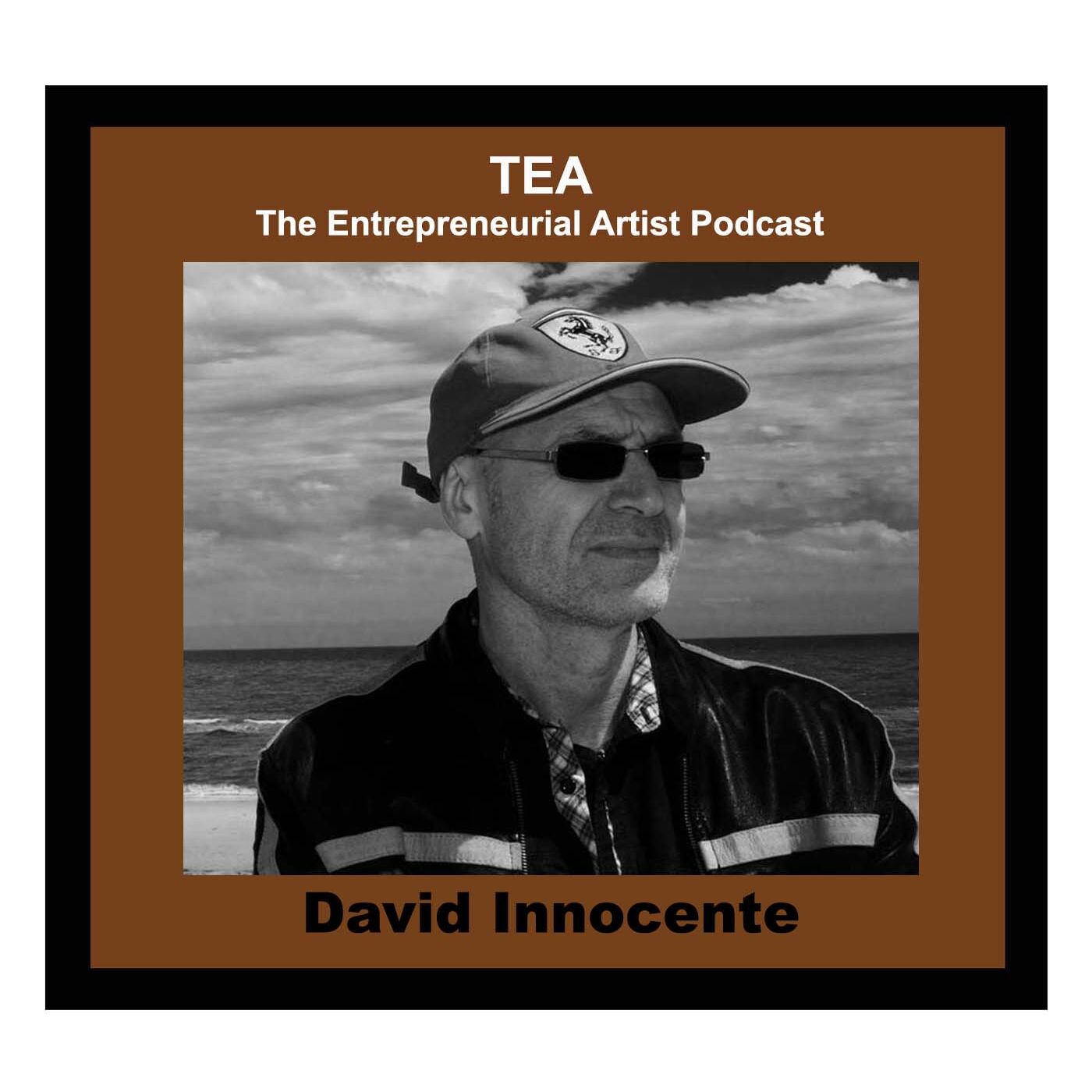 A chat with David Innocente; Musican, Artist/Designer of Innocente Boxes 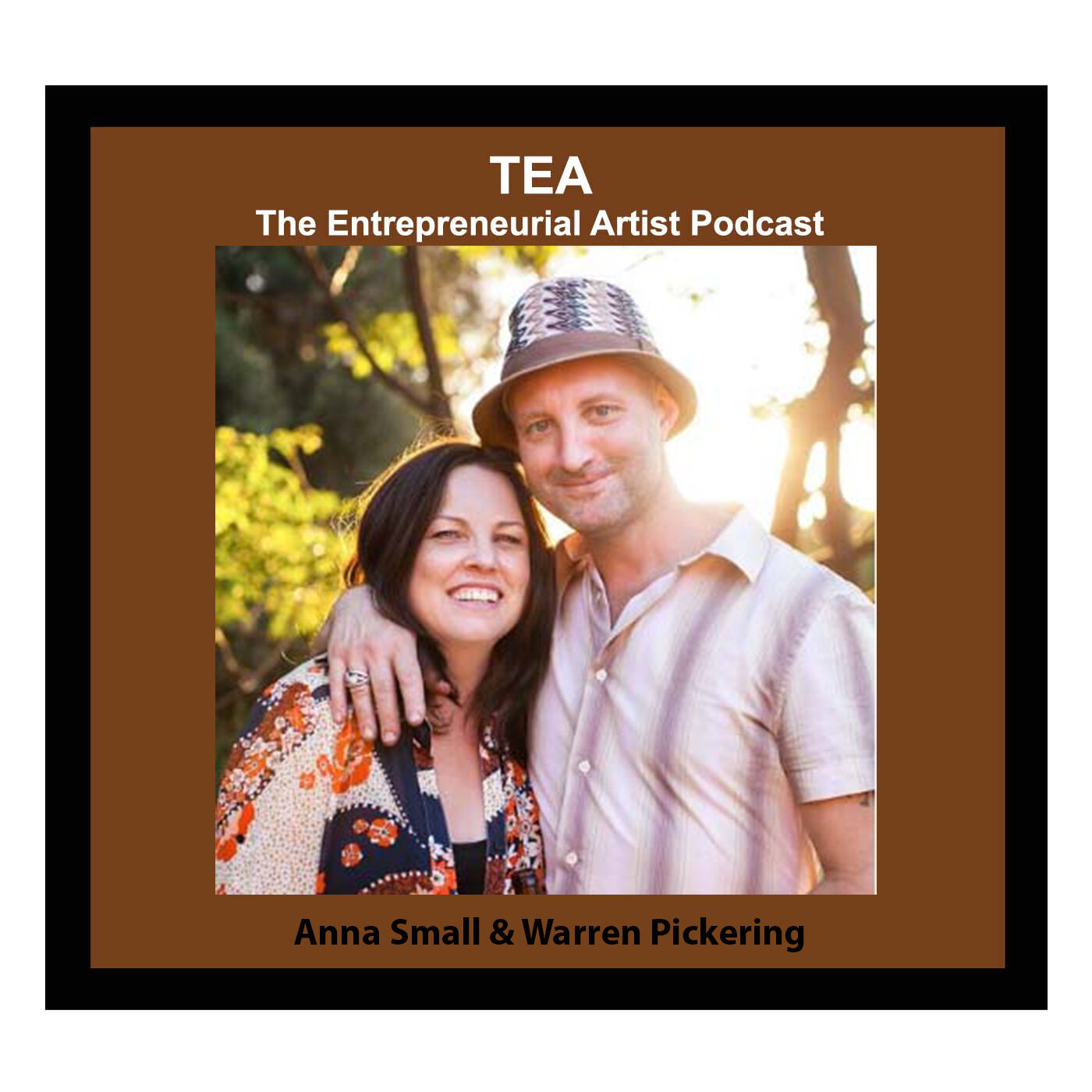 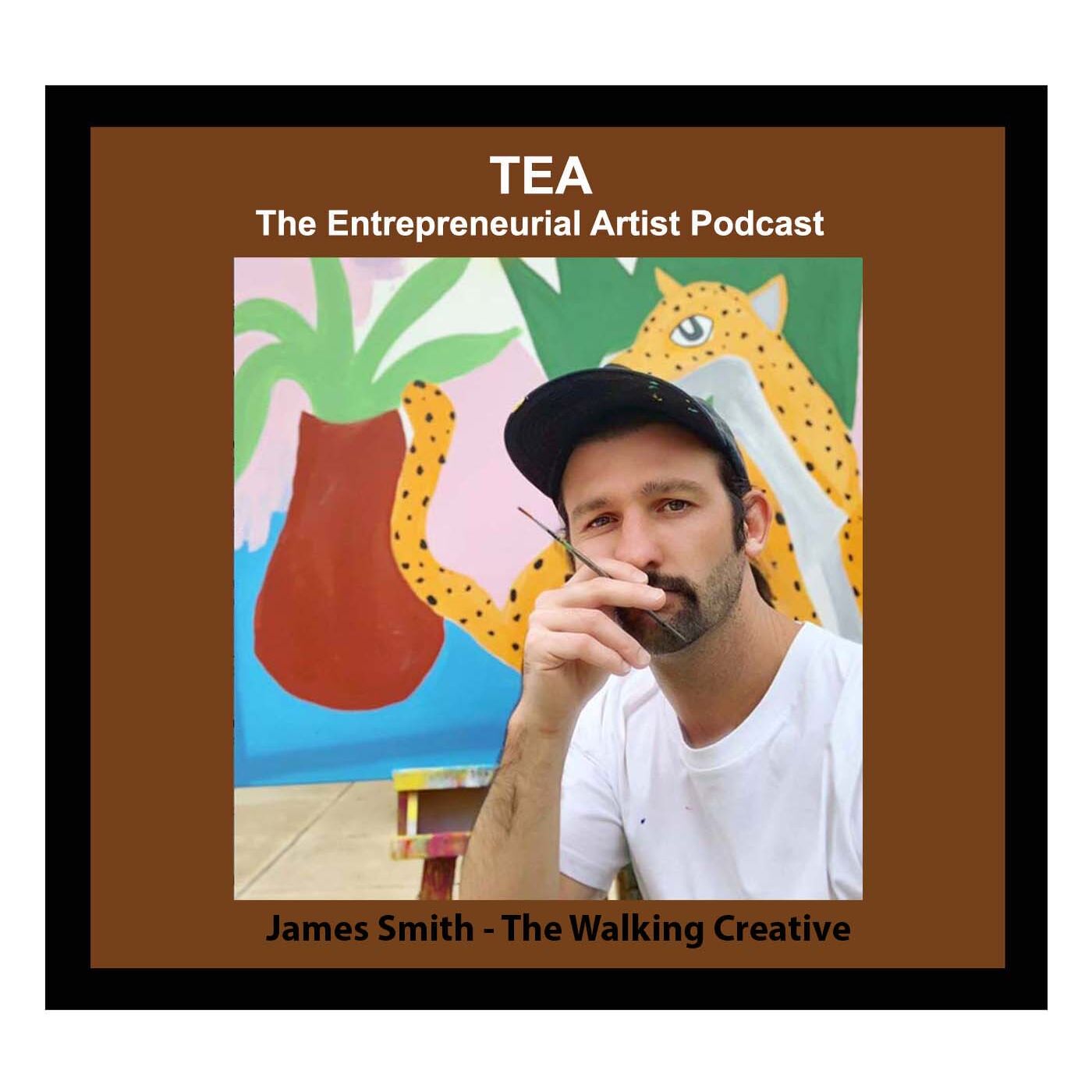 A chat with James Smith - The Walking Creative, Street Artist 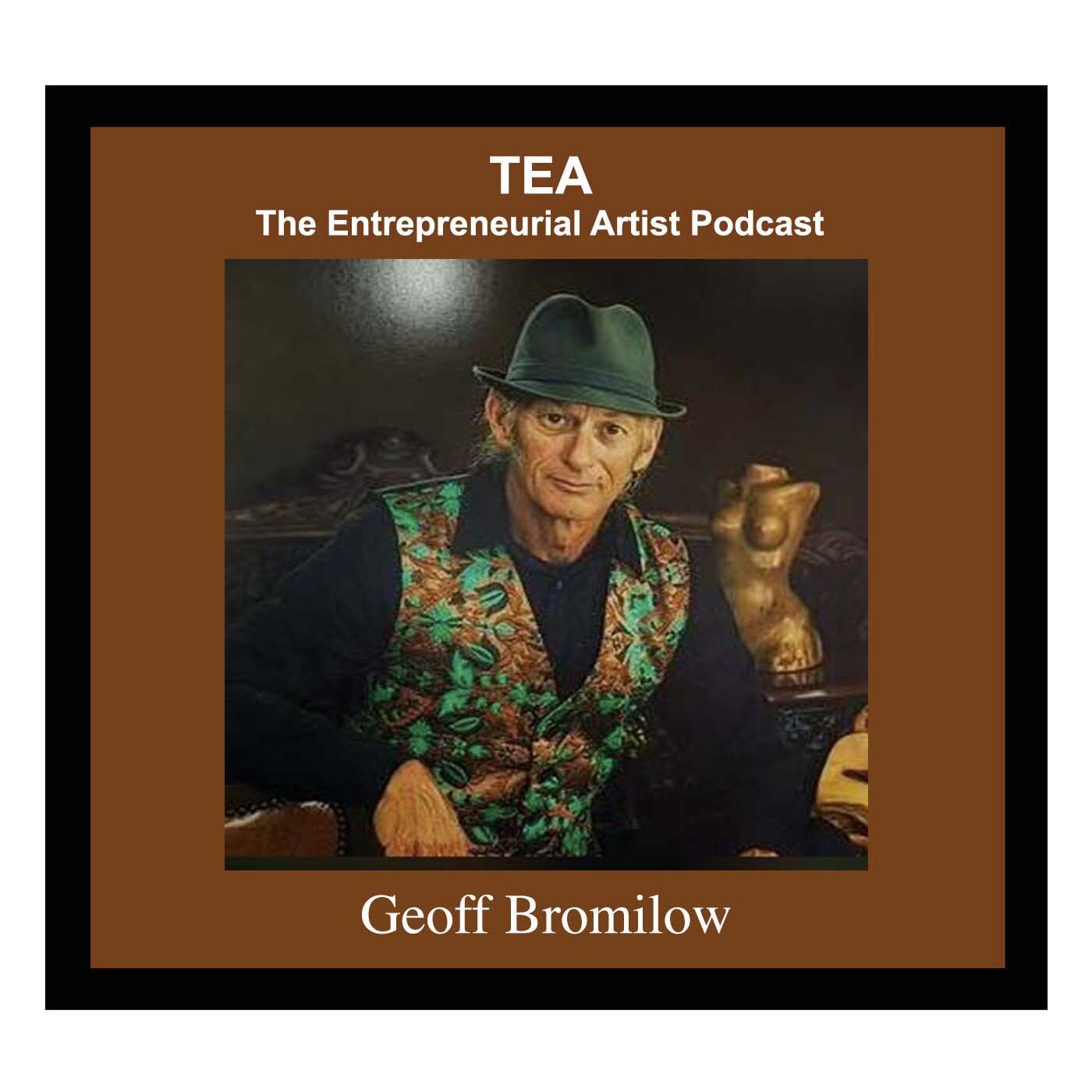 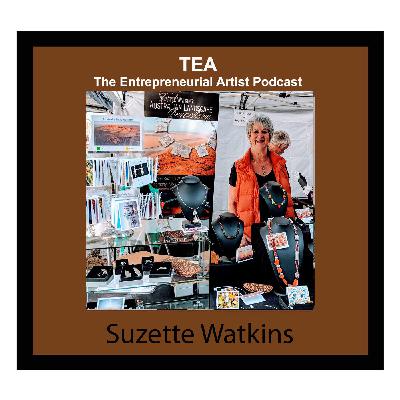 A chat with Suzette Watkins Artist, Silversmith and Jewellery Designer/Maker 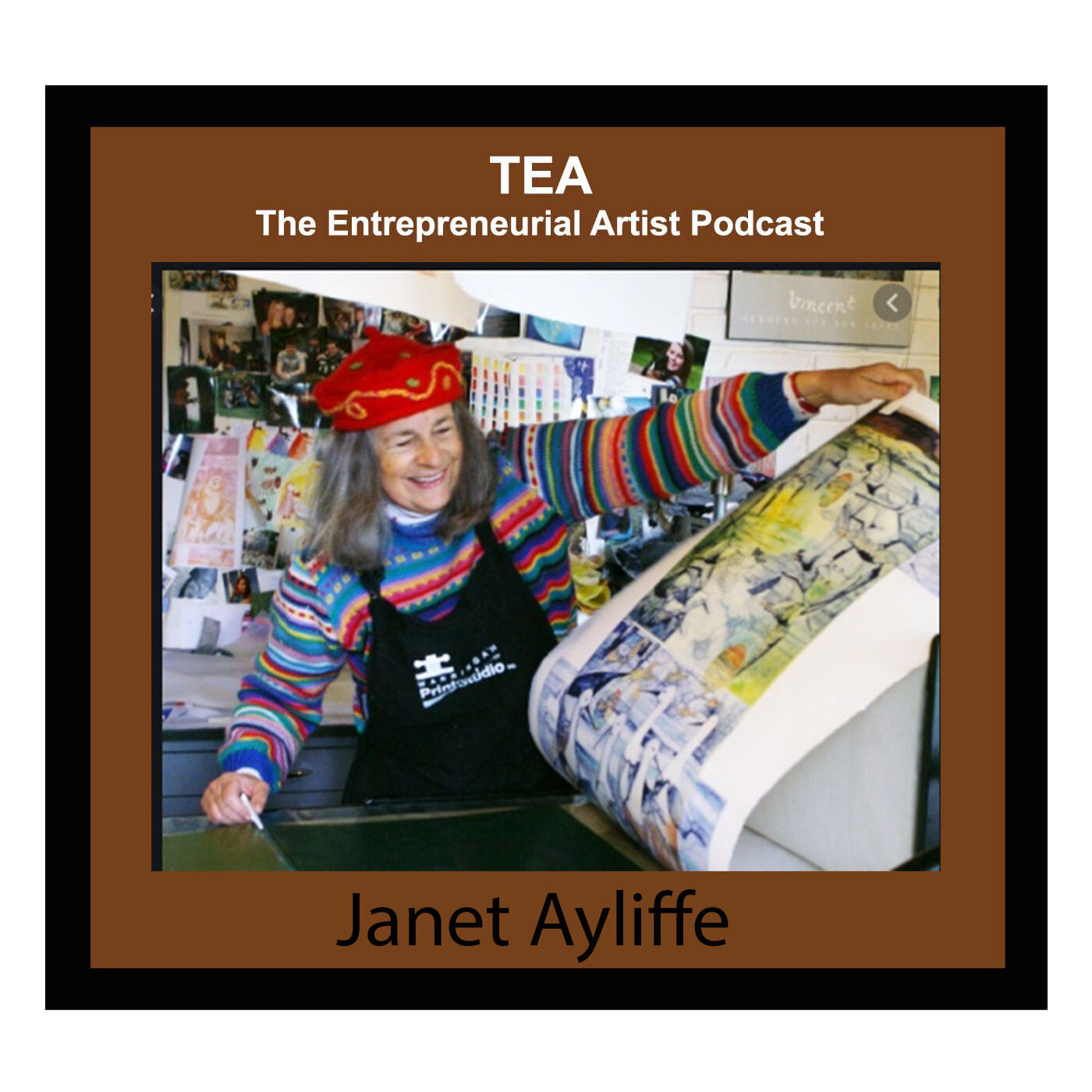 A chat with Janet Ayliffe. Artist, Printmaker and Painter

Introduction to TEA The Entrepreneurial Artist