DiscoverScience Magazine PodcastA cryo–electron microscope accessible to the masses, and tracing the genetics of schizophrenia 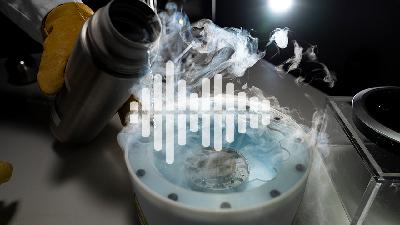 A cryo–electron microscope accessible to the masses, and tracing the genetics of schizophrenia

Also this week, host Joel Goldberg speaks with psychiatrist and researcher Goodman Sibeko, who worked with the Xhosa people of South Africa to help illuminate genetic details of schizophrenia. Though scientists have examined this subject among Western populations, much less is known about the underlying genetics of people native to Africa.

This week’s episode was edited by Podigy.

About the Science Podcast
Comments
In Channel

A fast moving megatrial for coronavirus treatments, and transferring the benefits of exercise by transferring blood 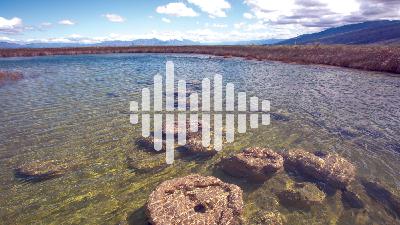 An oasis of biodiversity a Mexican desert, and making sound from heat

Stopping the spread of COVID-19, and arctic adaptations in sled dogs

Coronavirus spreads financial turmoil to universities, and a drone that fights mosquito-borne illnesses 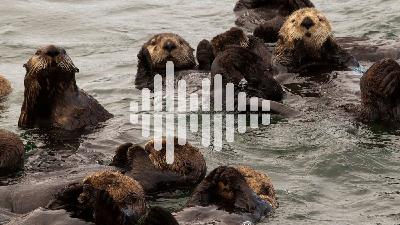 The facts on COVID-19 contact tracing apps, and benefits of returning sea otters to the wild

Why men may have more severe COVID-19 symptoms, and using bacteria to track contaminated food

A rare condition associated with coronavirus in children, and tracing glaciers by looking at the ocean floor

How scientists are thinking about reopening labs, and the global threat of arsenic in drinking water

How past pandemics reinforced inequality, and millions of mysterious quakes beneath a volcano

Making antibodies to treat coronavirus, and why planting trees won’t save the planet

Blood test for multiple cancers studied in 10,000 women, and is our Sun boring? 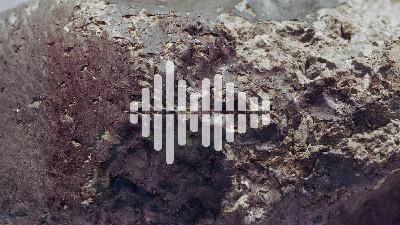 From nose to toes—how coronavirus affects the body, and a quantum microscope that unlocks the magnetic secrets of very old rocks

How countries could recover from coronavirus, and lessons from an ancient drought

Does coronavirus spread through the air, and the biology of anorexia 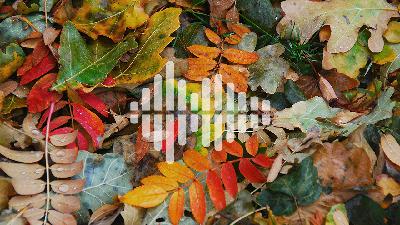 Why some diseases come and go with the seasons, and how to develop smarter, safer chemicals 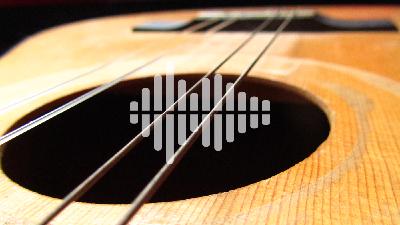 Ancient artifacts on the beaches of Northern Europe, and how we remember music

Science’s leading role in the restoration of Notre Dame, and the surprising biology behind how our body develops its tough skin 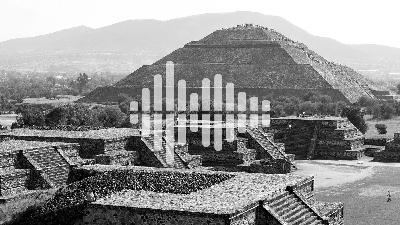 An ancient empire hiding in plain sight, and the billion-dollar cost of illegal fishing

A cryo–electron microscope accessible to the masses, and tracing the genetics of schizophrenia