I knew this guy once. Well, I still kinda sorta know him now but we’re not really friends. I’ll call him Tim even though his name wasn’t Tim.

Sometimes his words felt like a water balloon to the back that left your shirt soaking wet and other times they felt like a full on slap to the face that left even his hand stinging.

Sometimes his words applied to me but weren’t directed at me. In those times I could only think, “dude I’m standing right here.”

One time I blurted out in sheer frustration, “you can’t just say whatever you want!”

I saw him as verbally reckless. Hence, why we’re no longer friends. I don’t want to be around someone who irresponsibly blabs whatever is on their mind, someone who doesn’t seem to care if their words hurt even if it’s unintentional.

No thanks. I’ll pass on collateral damage.

So here’s the backstory: when Tim was a kid his dad would often tell him to shut up. That what he was saying wasn’t important, that his opinion didn’t matter, that he didn’t count.

After I learned how Tim grew up it made sense why he was prone to erupt and lash out with those awful hostilities. He’d been muzzled and muffled for so long. For too long. It’s understandable why he was the way he was.

So I get it. As a kid he was oppressed as much as anybody can be in the 1980s growing up in Midwestern America. His voice had been silenced by a bully and that sucks.

Here’s the thing though: when I knew Tim he was still under his father’s thumb. When he was talking to me or with me it felt like he was really talking to his dad. Much of the time he came across like I was the one trying to suppress his voice in the here and now. I just wanted to have a good relationship with him because we were forced to be in the same room.

Jimi wrote of the trailer park soul years ago. I grafted that phrase onto my mental image of Tim. The wounded animal growing up and raised by trash. But you know what? I stopped caring. Where I ended up with Tim was this: boo fucking hoo. You’re a grown man with kids, a wife, a house. Get over your childhood. You live in white suburbia now. Stop carrying your dad around in your back pocket.

Stop perpetuating the dysfunction handed down generation after generation. We’ve already inherited all the bad parts, they’re in us whether we like it or not. But if we don’t discard what’s useless we’ll pass it on to our kids just the same.

And no, if you’re reading this you’re not Tim. Tim wasn’t even a man. And if you live in a trailer park, don’t make this about you. I’ve seen and been to my fair share of the ghetto mobile home parks so I’m qualified to talk about them. 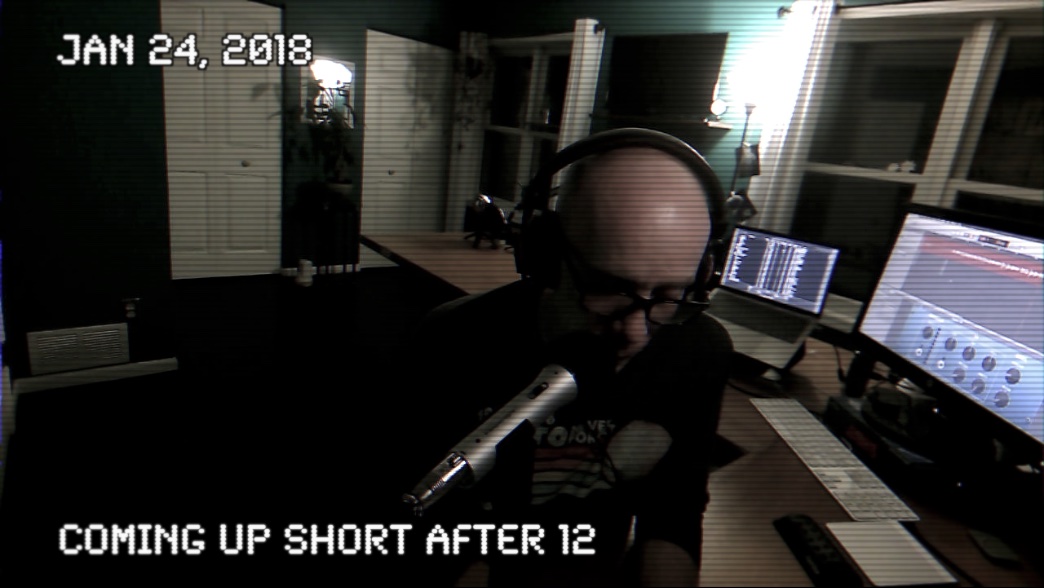 Coming up short after 12

About as stupid as the law allows 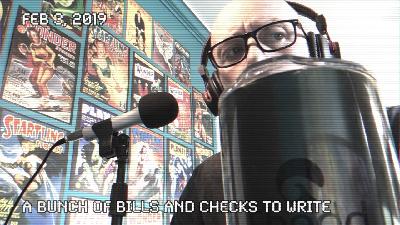 A bunch of bills and checks to write 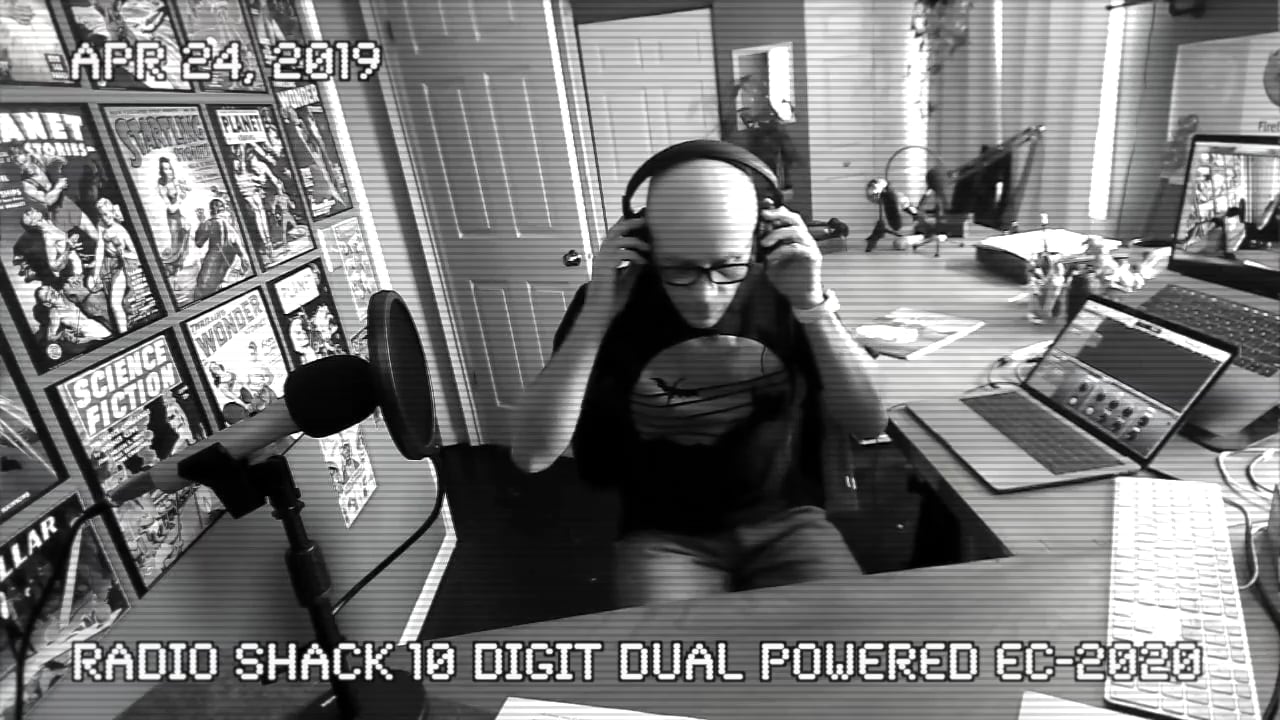 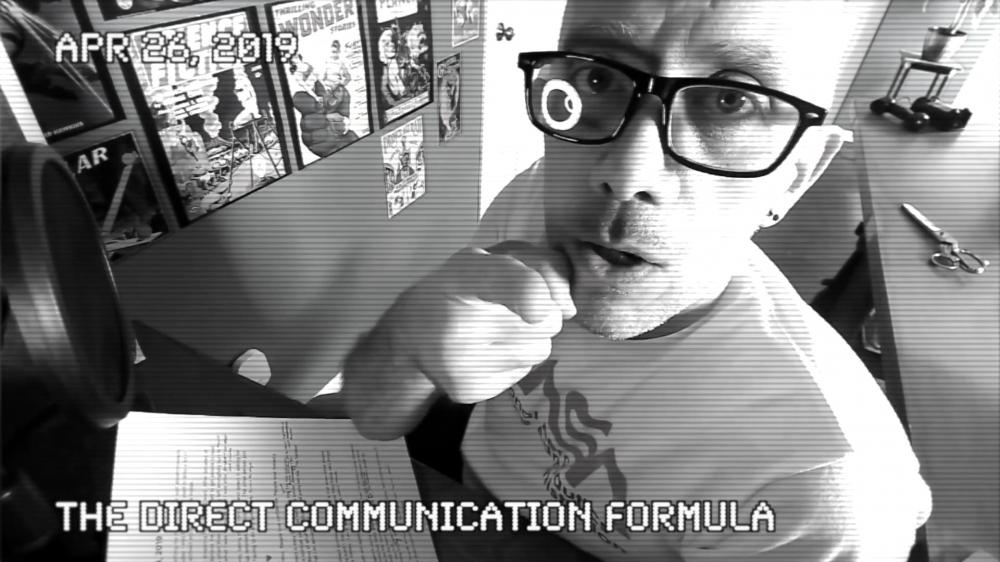 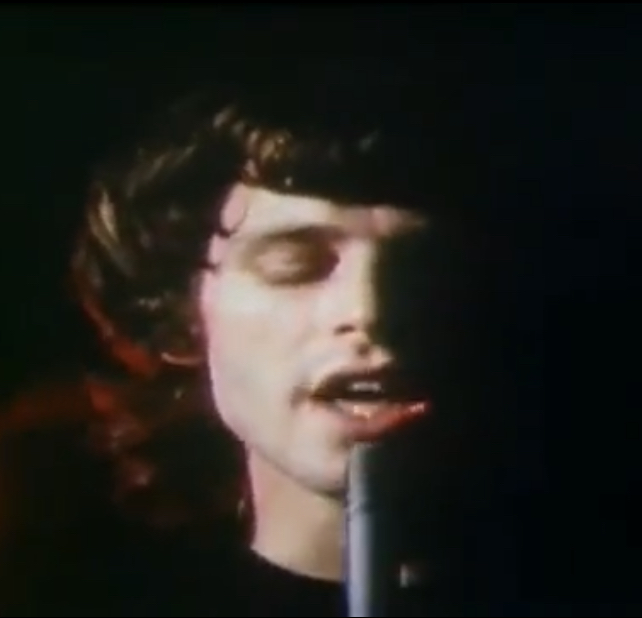 Break On Through by The Doors 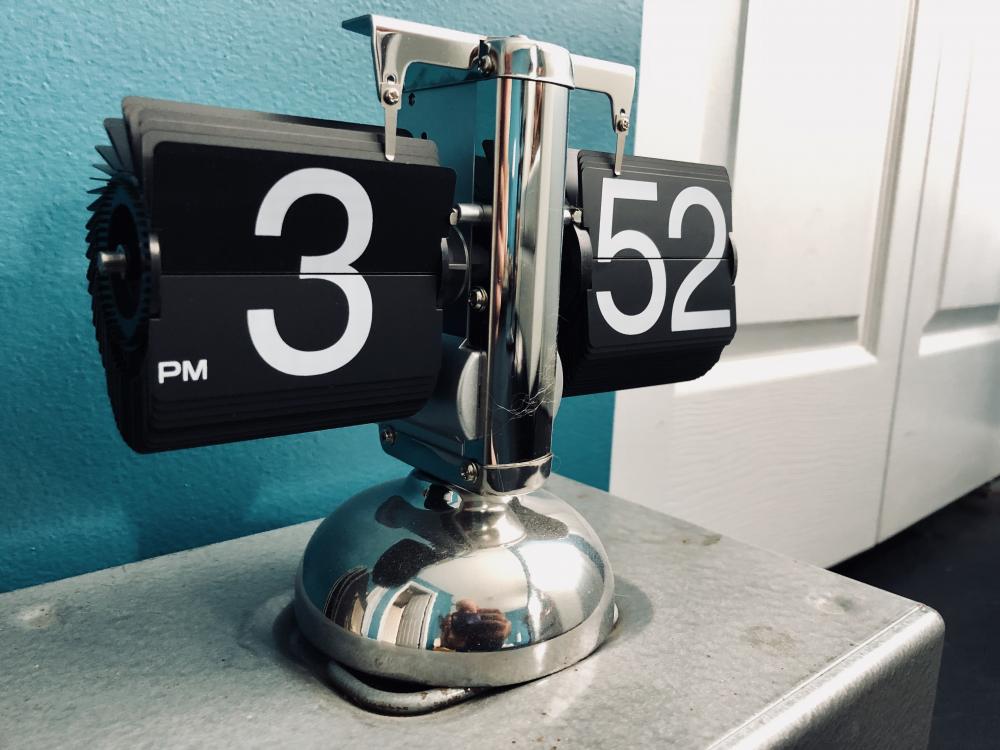 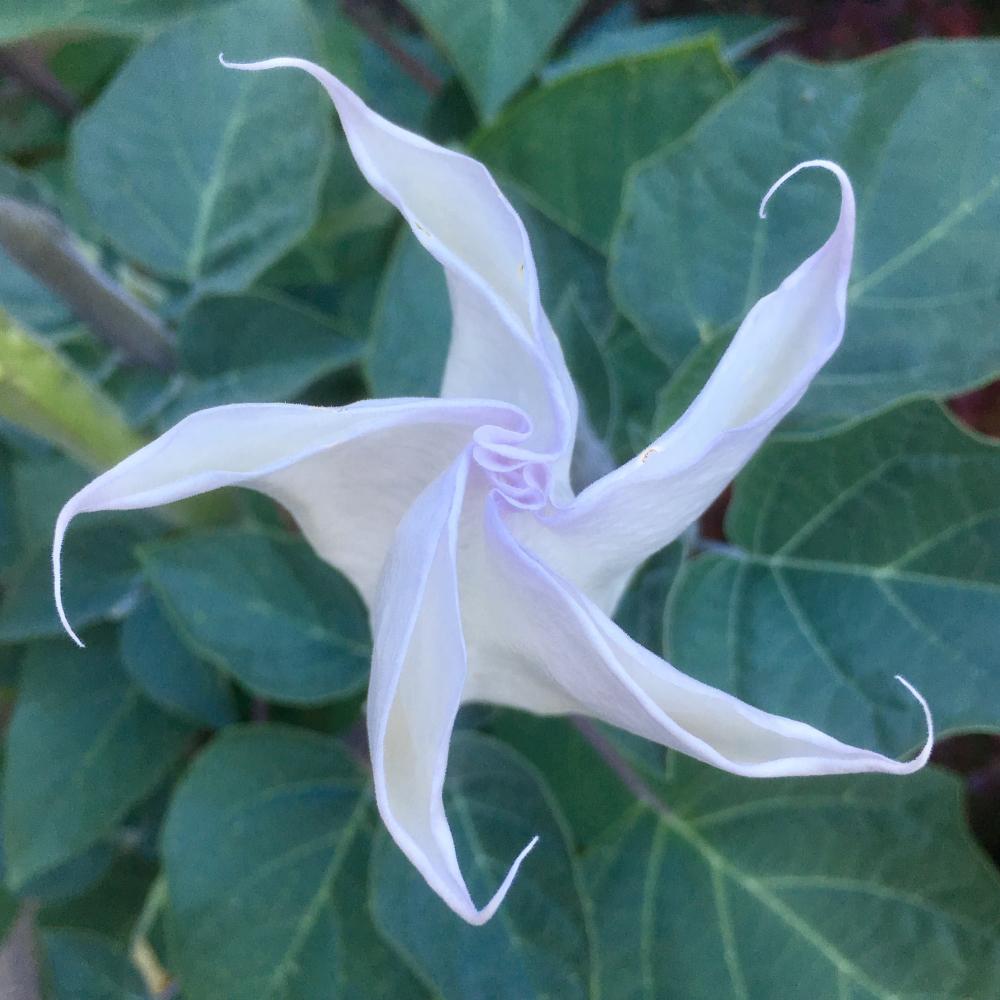 No reason for me to be in a hurry 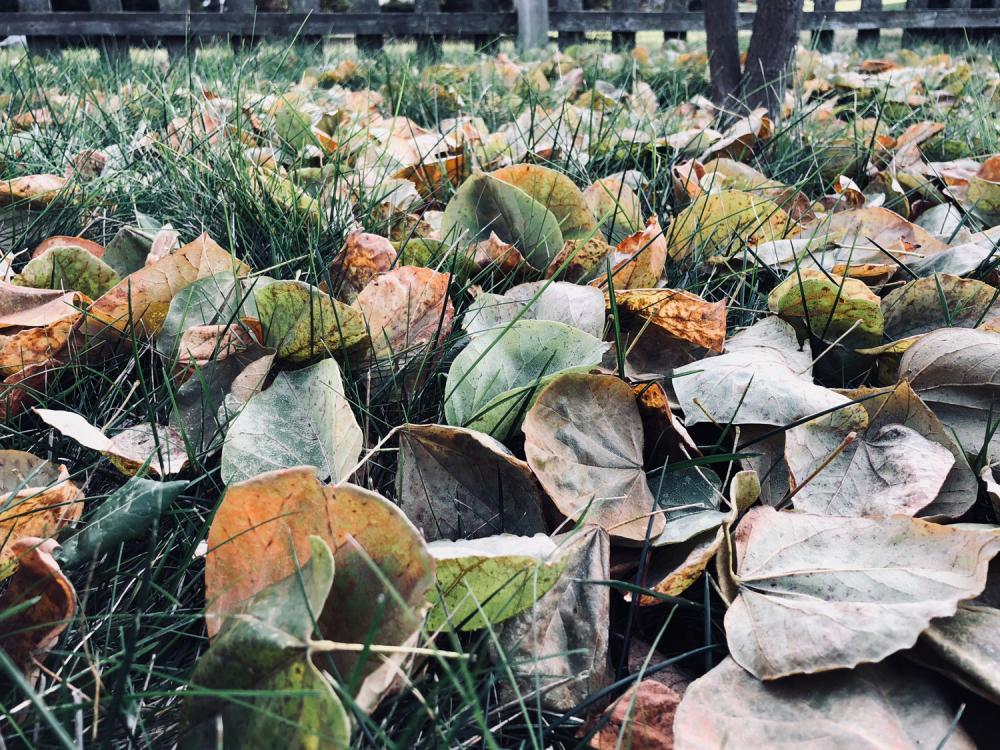 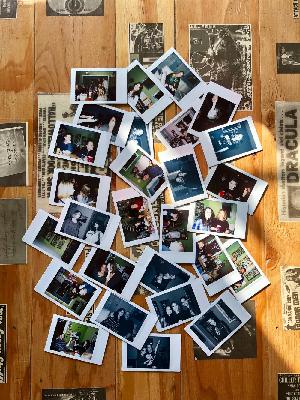