If you grew up in the 70's you were probably a huge GRAHAM  BONNET fan. Graham used to front Richie Blackmore’s Rainbow and Alactrazz. Now he has a new album called "Day Out In Nowhere." I caught up with Graham as he lounged in the Californian sunshine in LA.

BILL MEDLEY from THE RIGHTEOUS BROTHERS has been enjoying a hugely successful career as a singer for more than 60 years. After Bobby Hatfield's death, Bill has reinvented the Righteous Brothers and is wowing audiences all over again. Bill walks us through the highlights of his incredible career and introduces us to his latest album - a tribute both to Bobby and to his first love, The Blues.

He was the voice of Manfred Mann's Earthband and the founder of the 70's group, Night. He's also hugely successful as a songwriter, most notably for the hit made famous by Australia's own John Farnham. His name is CHRIS THOMPSON and we meet him from his home in Belgium this week. Boy, does he have a story to tell.

Join me won’t you? www.abreathoffreshair.com.au or wherever you get your podcasts. Don't forget to subscribe too please and I'd love to hear if you're enjoying the show! 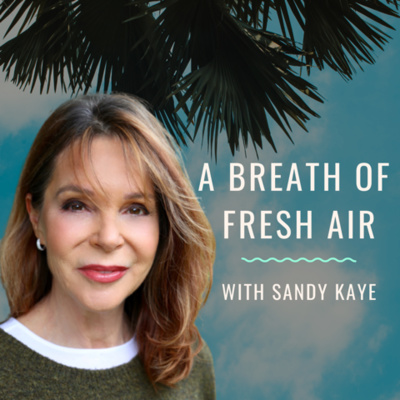 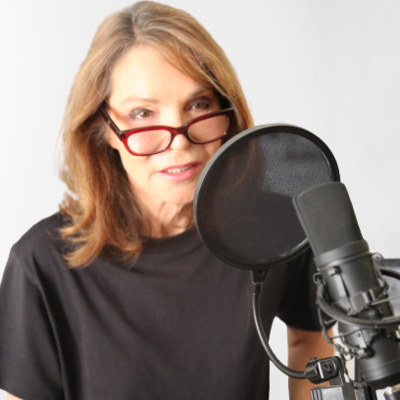