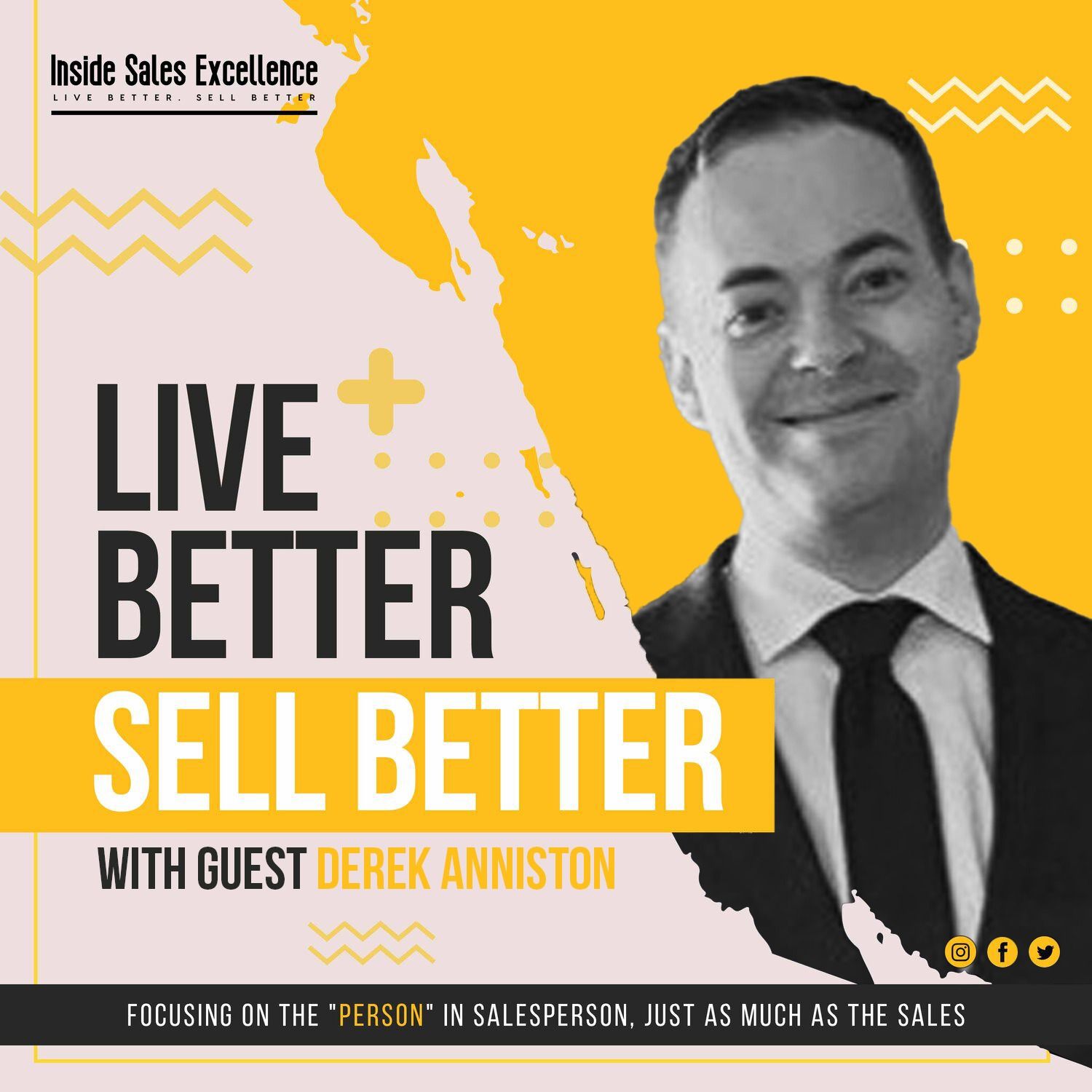 AI Tech Empowerment For Sellers And Buyers with Derek Anniston

In Derek's case, serving people who want an emotional human connection should have an equal experience as those who simply want a quick transaction. For sales reps, Derek shares how they involve their teams' strengths with the new tech that they adopt to leverage their wisdom and also get buy-in.

Derek: "In some ways, if your technology just lets them move as far as they want down the road, get as much information as they need about the transaction, about next steps, and to pursue those next steps at their own pace, it's better than something that's sort of forced and jarring."

Derek: "We've built ways that allow people to avoid or sidestep technology if they'd like to, but then I think we've had to swing really hard the other way too. If you're going to do that, then you need to have a journey that doesn't involve talking to a person."

You can find out more about Derek in the links below: 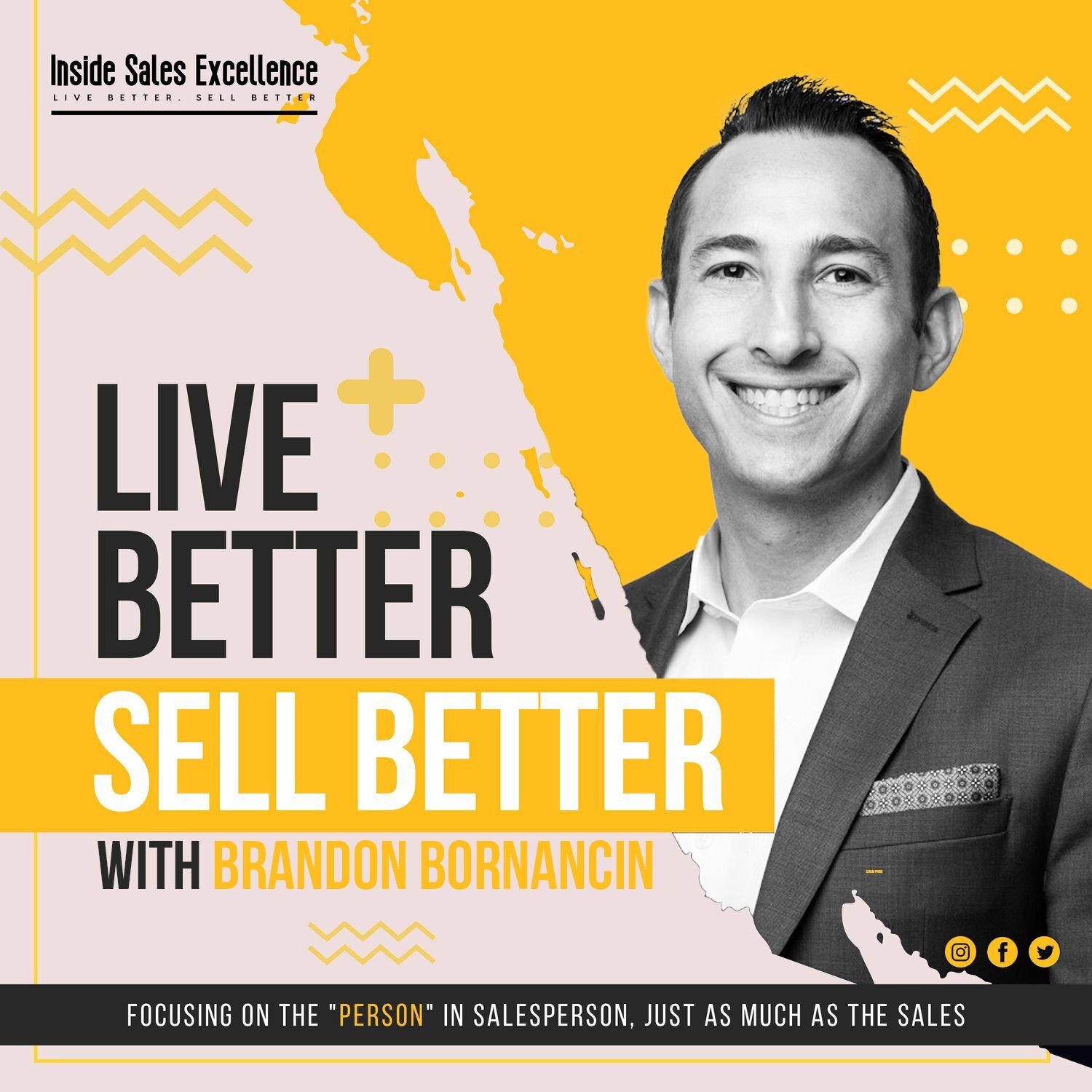 Building a Culture of Motivation, Consistency, and Success with Brandon Bornancin 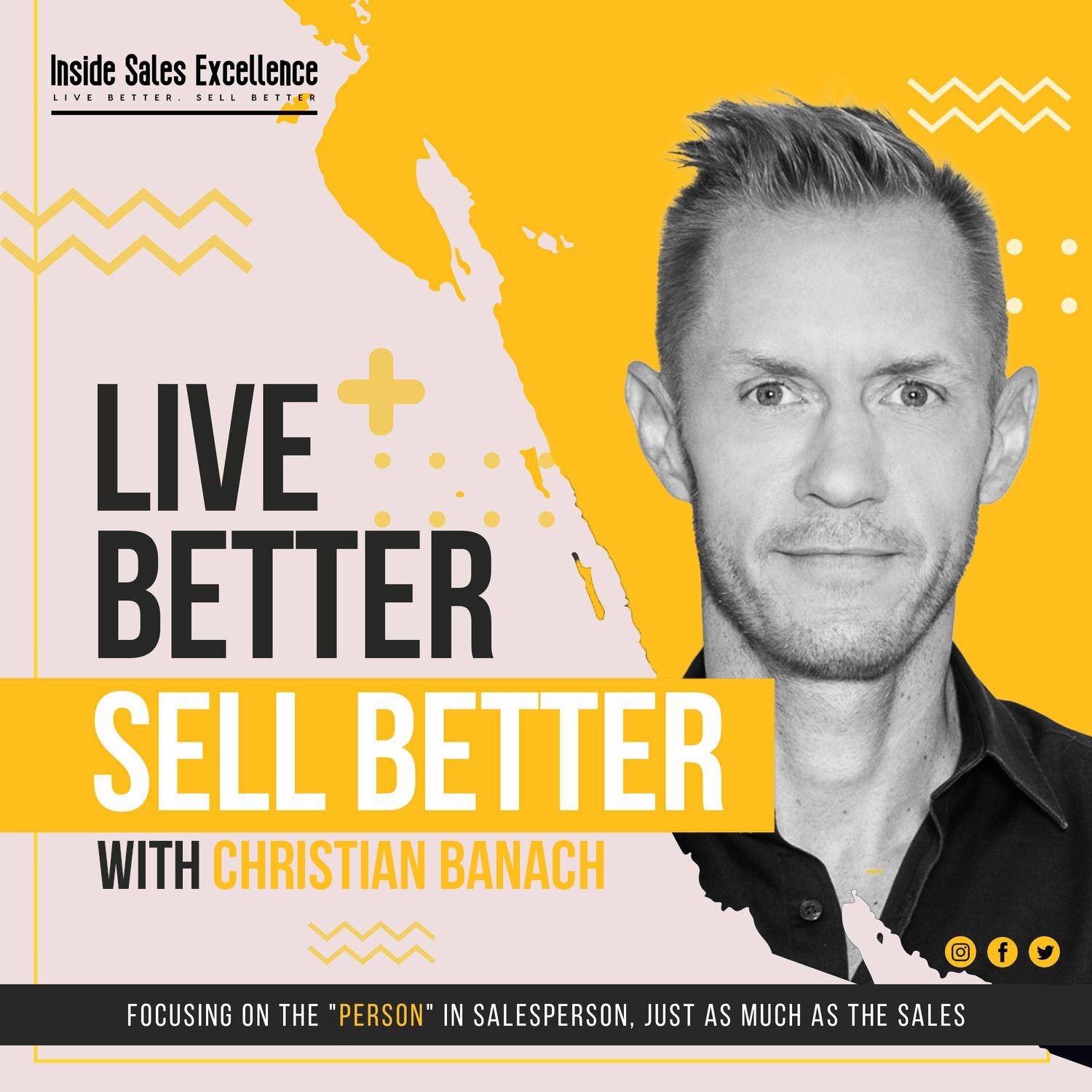 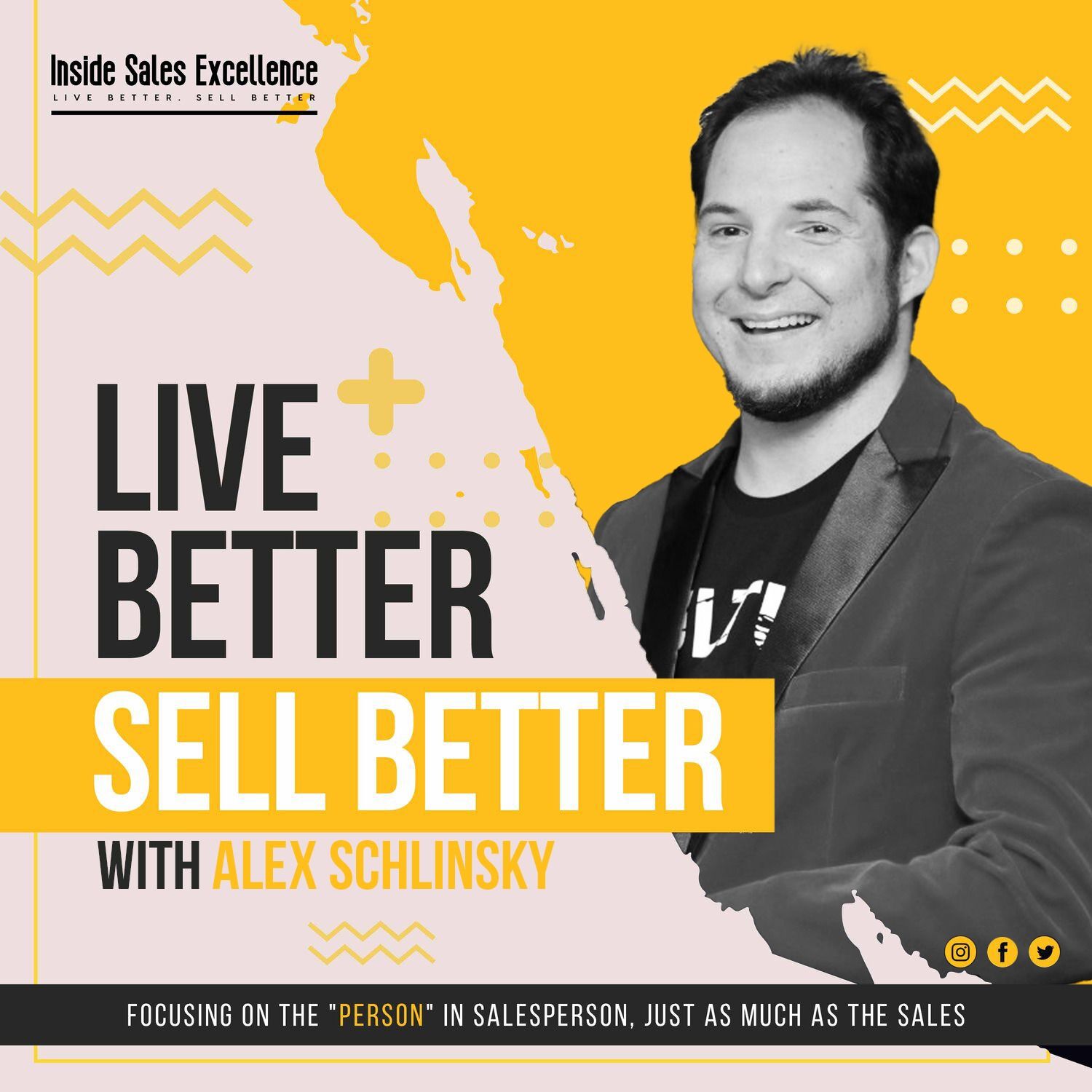 The Human Brain and the Sales Process with Alex Schlinsky 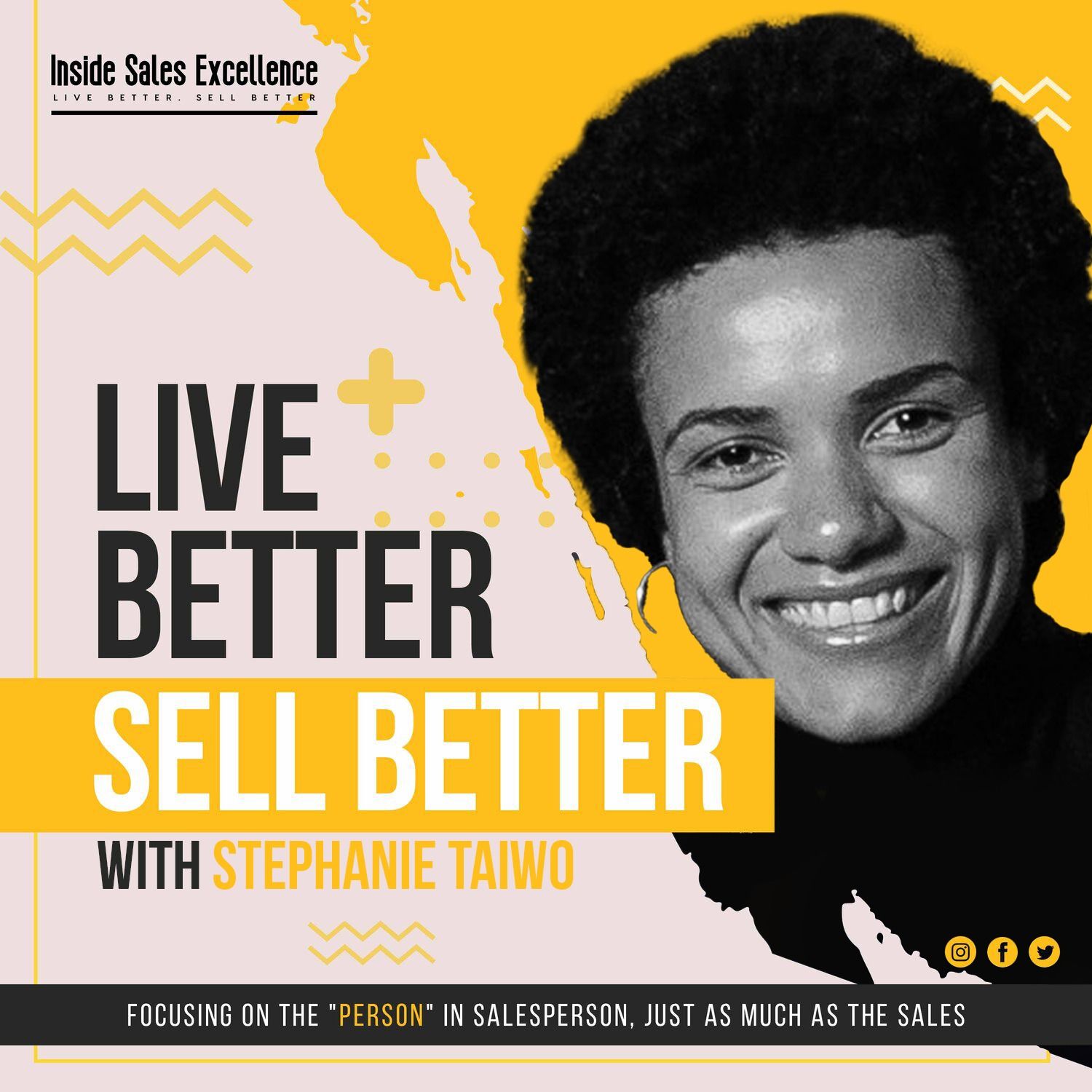 What It Takes to Have Great Leadership Training with Stephanie Taiwo 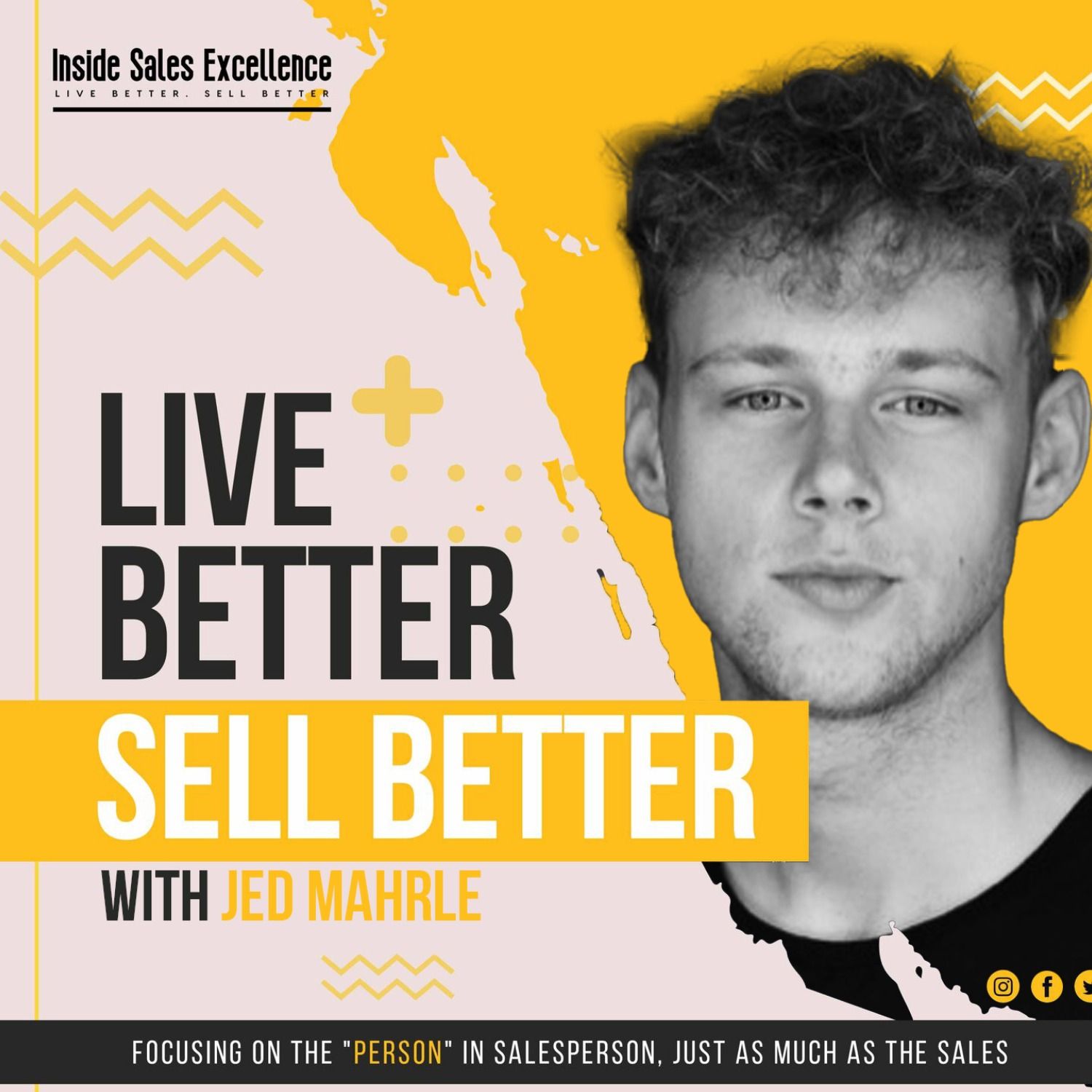 Pipeline Over Everything with Jed Mahrle 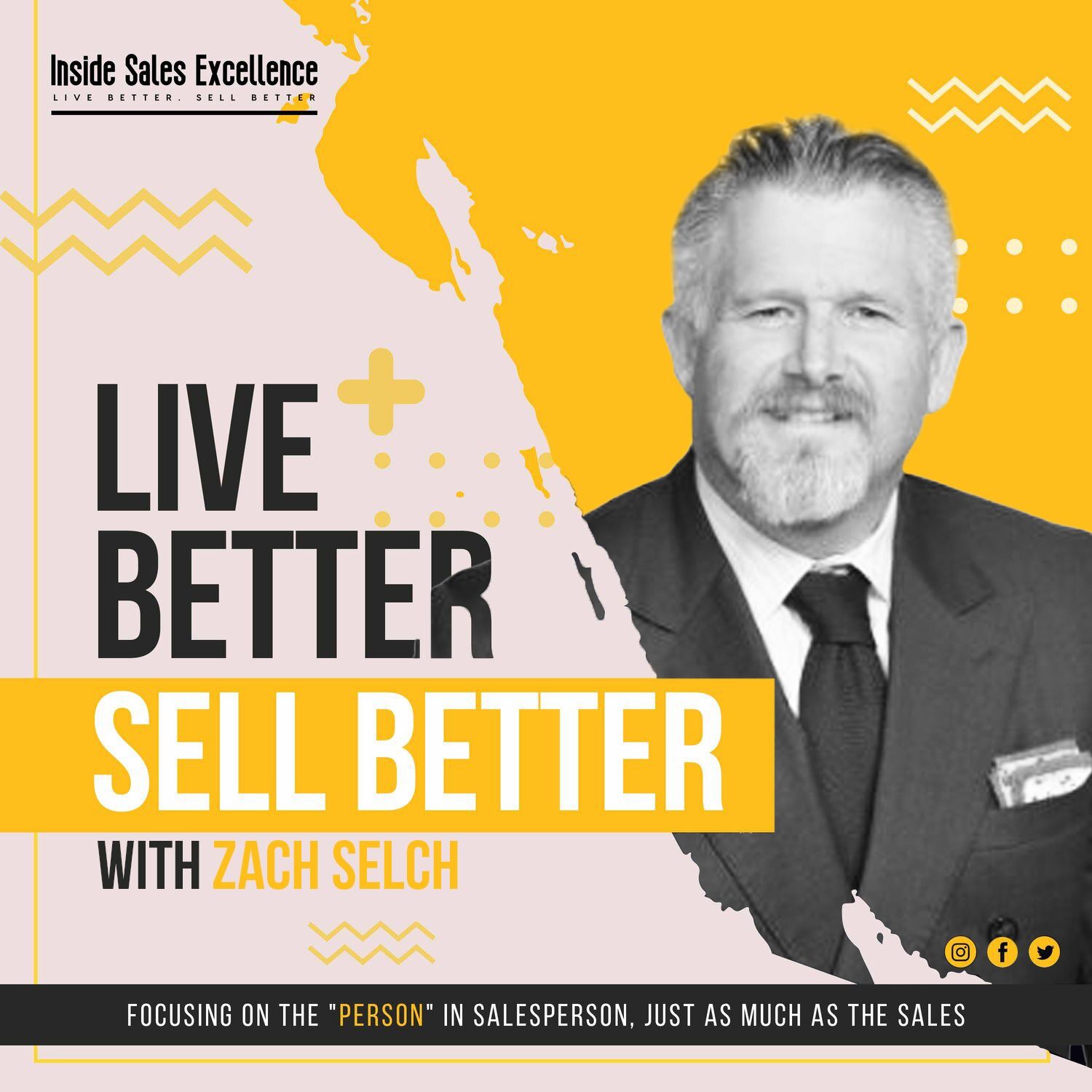 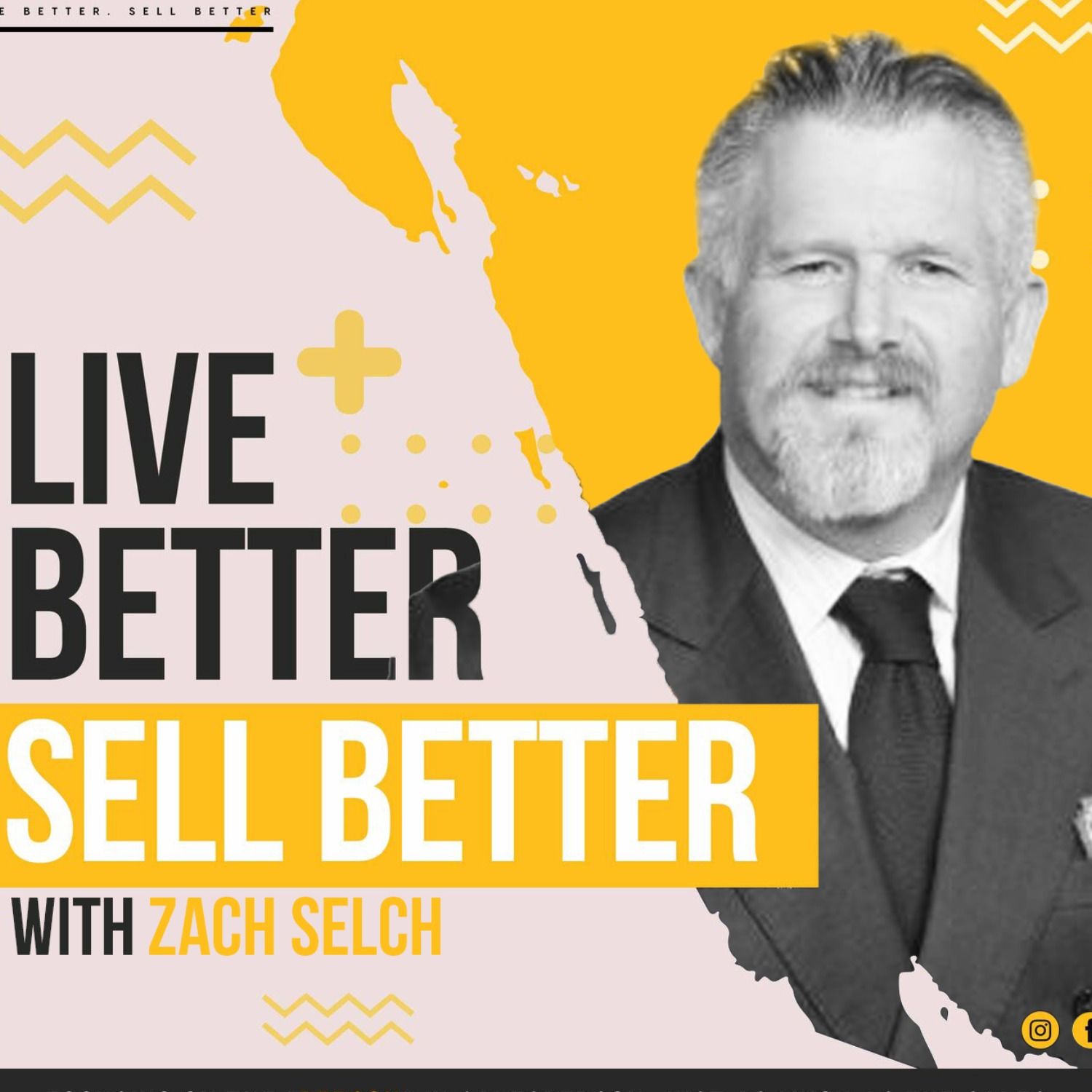 How to Scale Your Skills for Success with Zach Selch 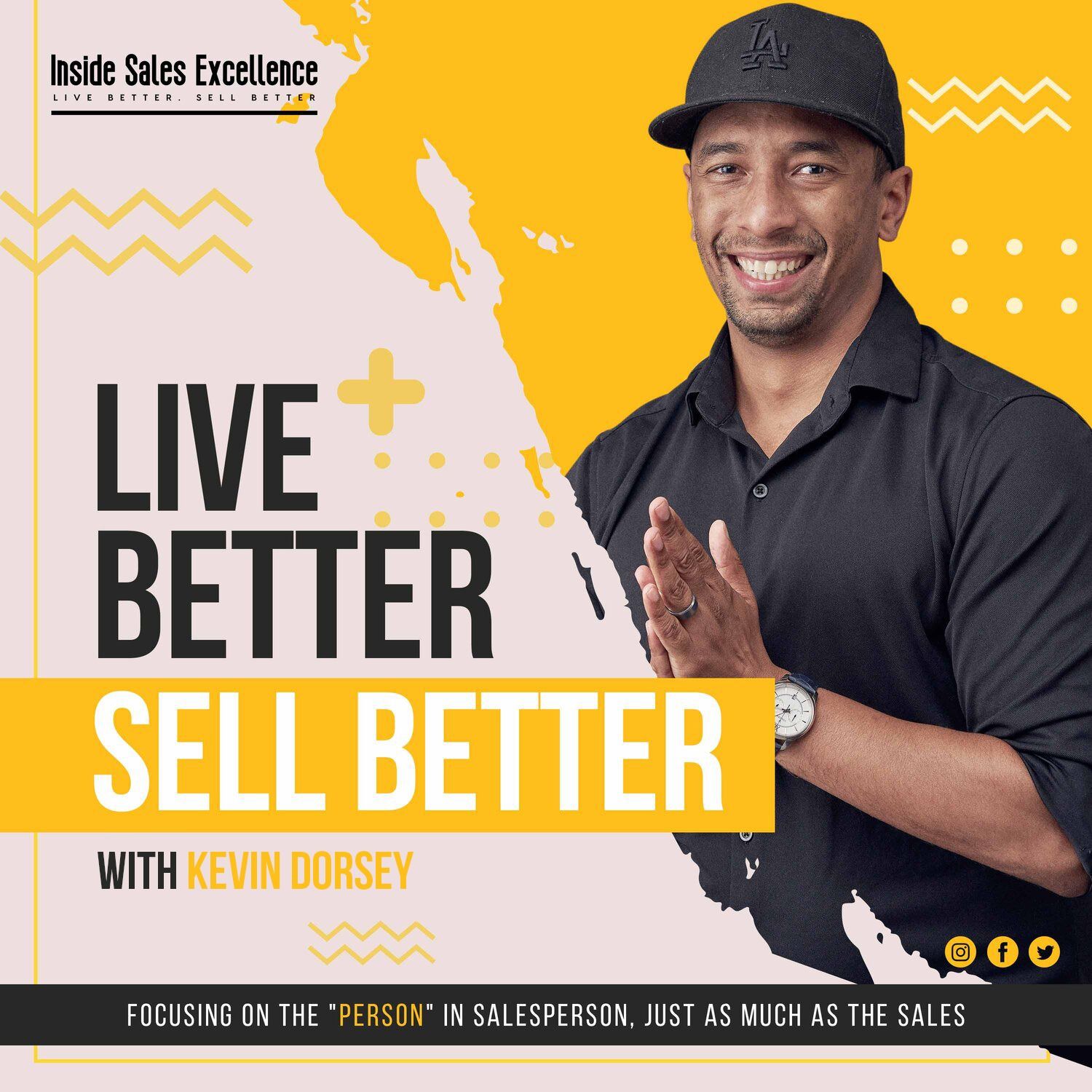 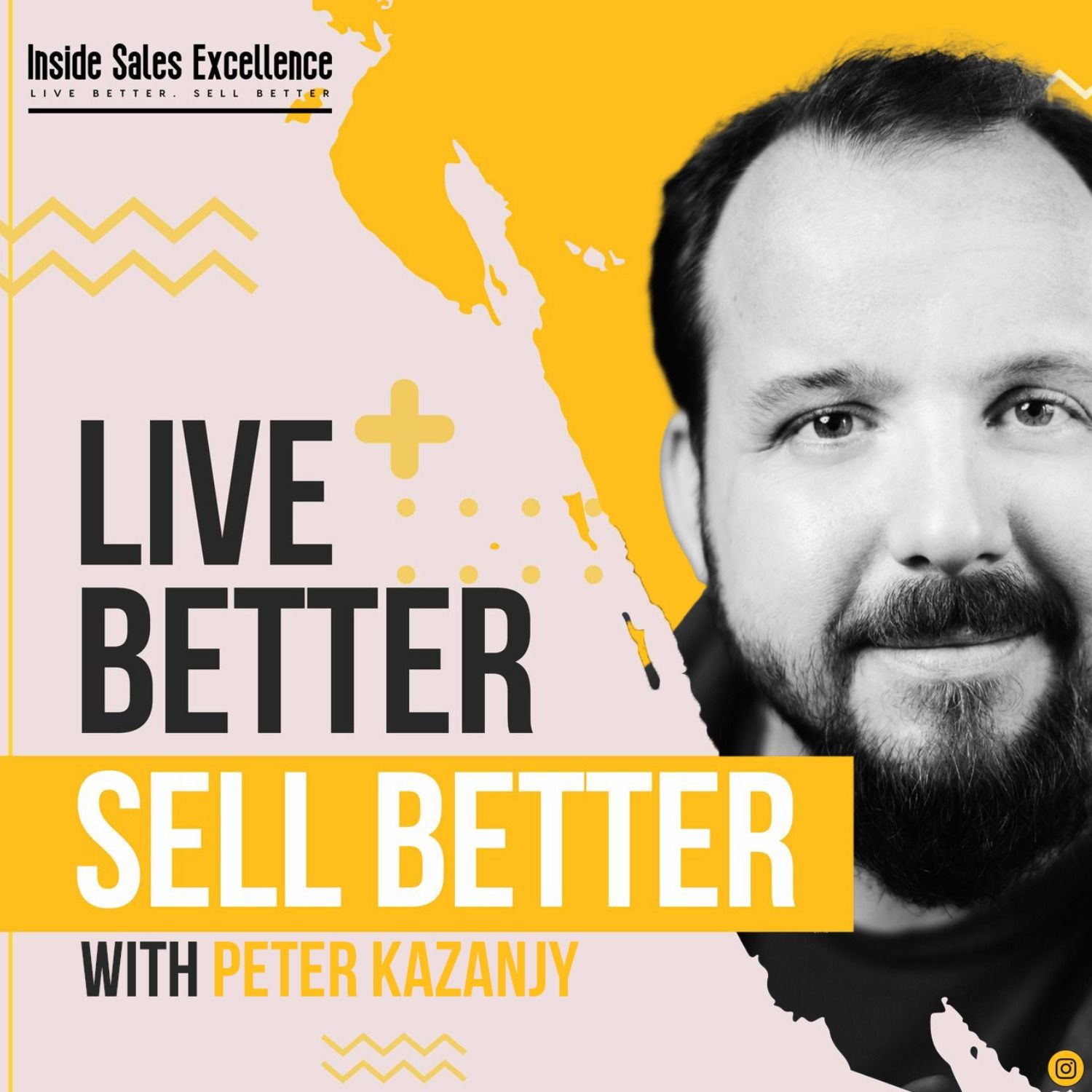 Using Data as a Springboard for Improvement with Peter Kazanjy 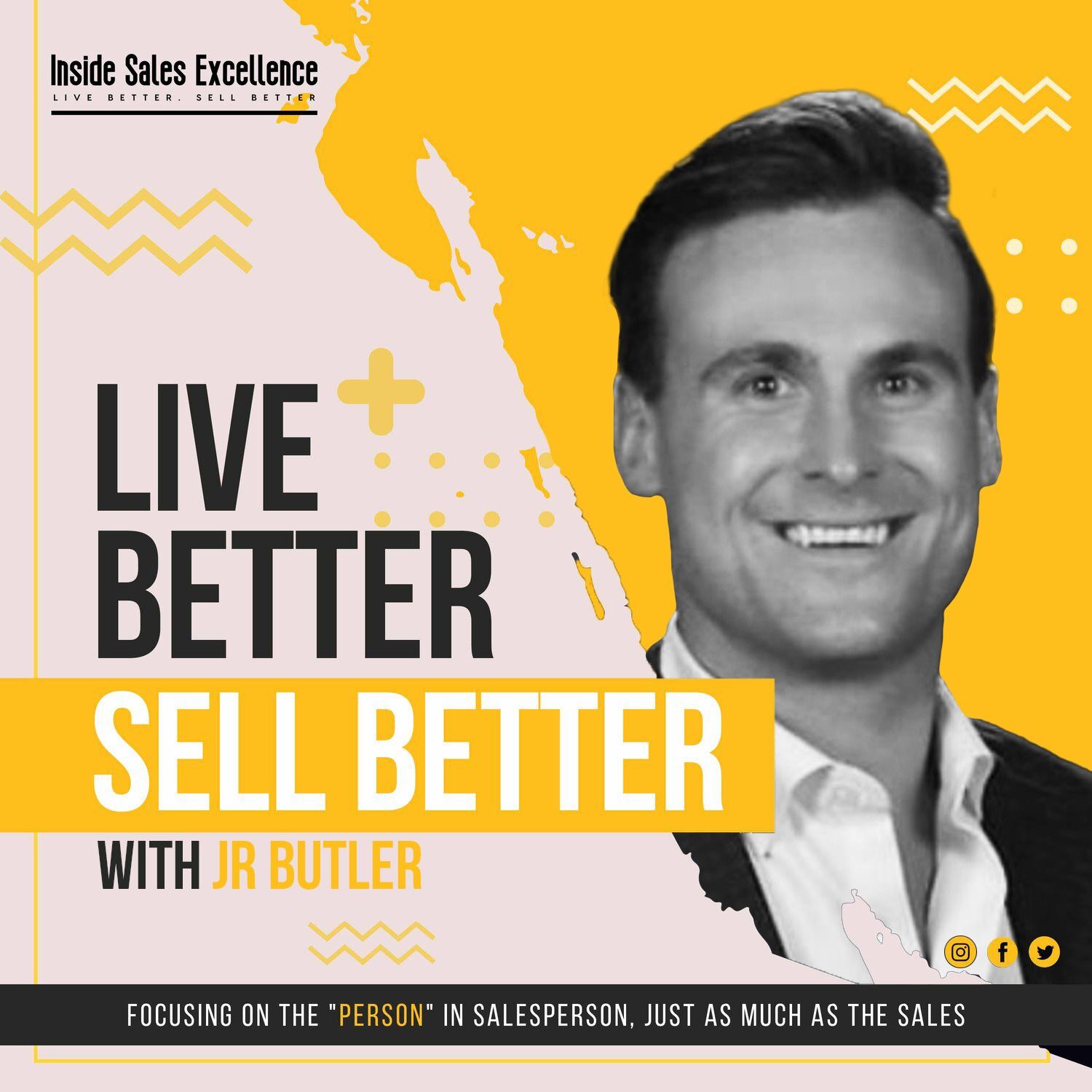 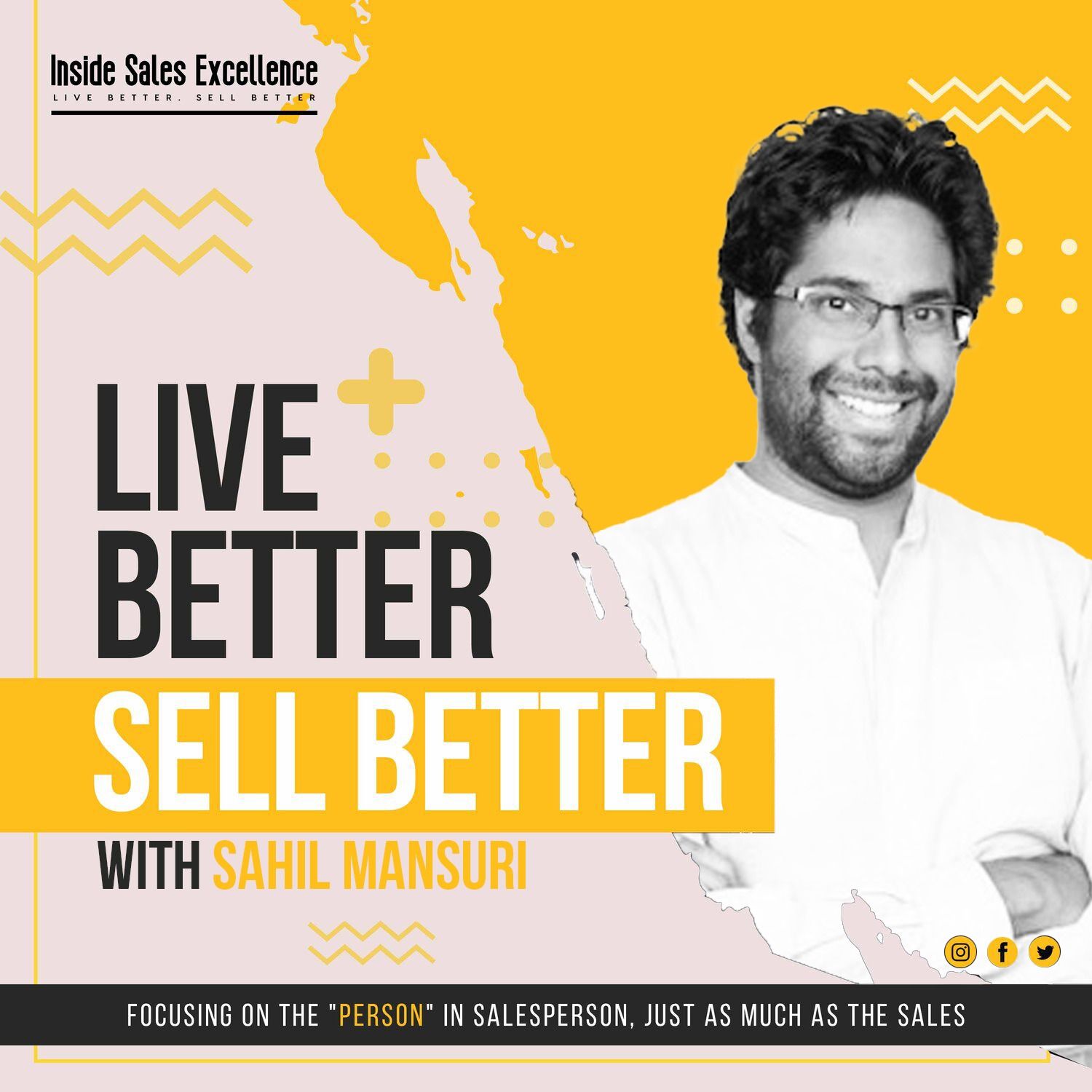 Protect Yourself From the Unexpected, Even in Tech with Sahil Mansuri 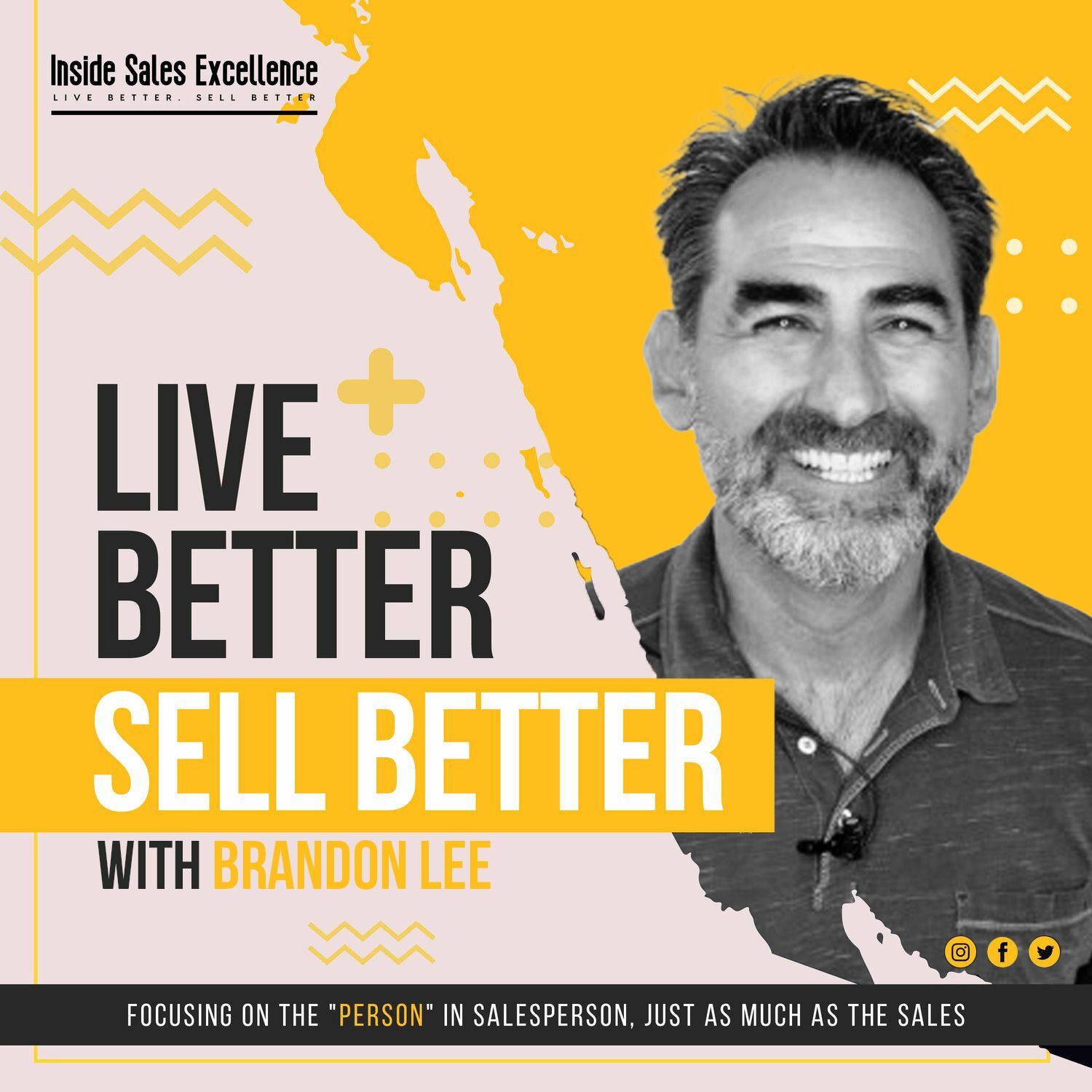 Enhancing the Connection of Social Platforms and Sales with Brandon Lee 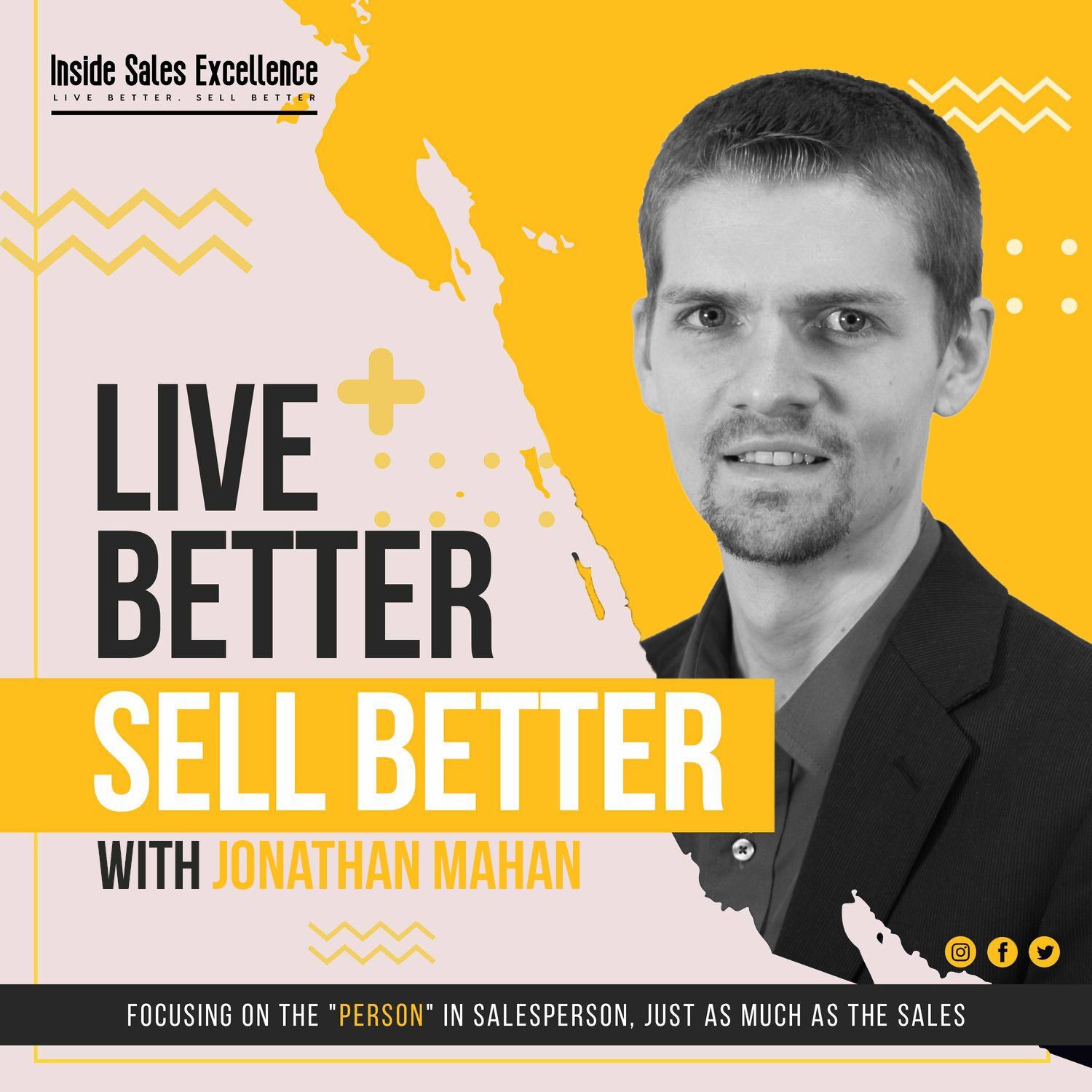 The Right Motivators to Fuel Growth with Jonathan Mahan 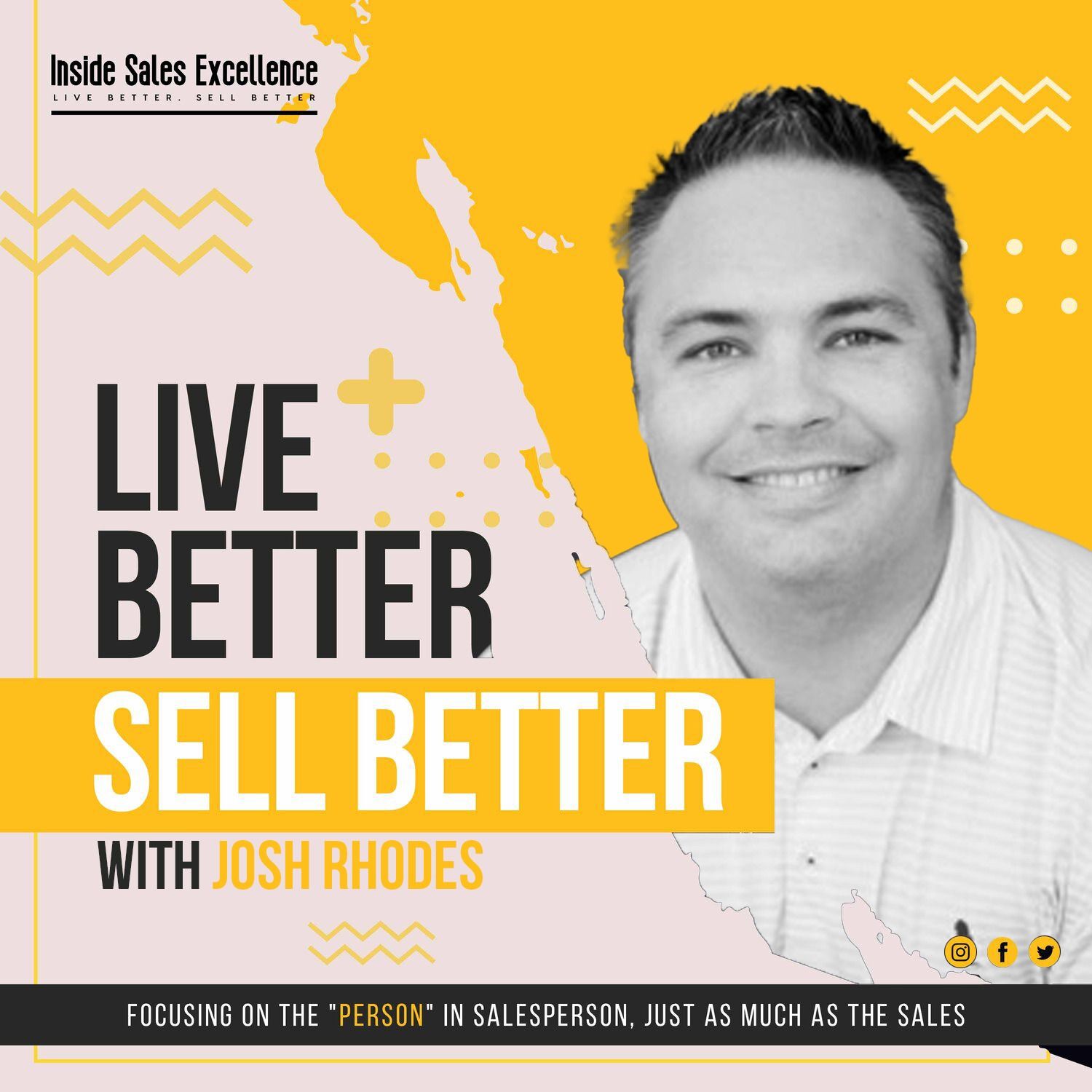 Crypto-Curious: Should You Start Investing in Cryptocurrencies with Josh Rhodes 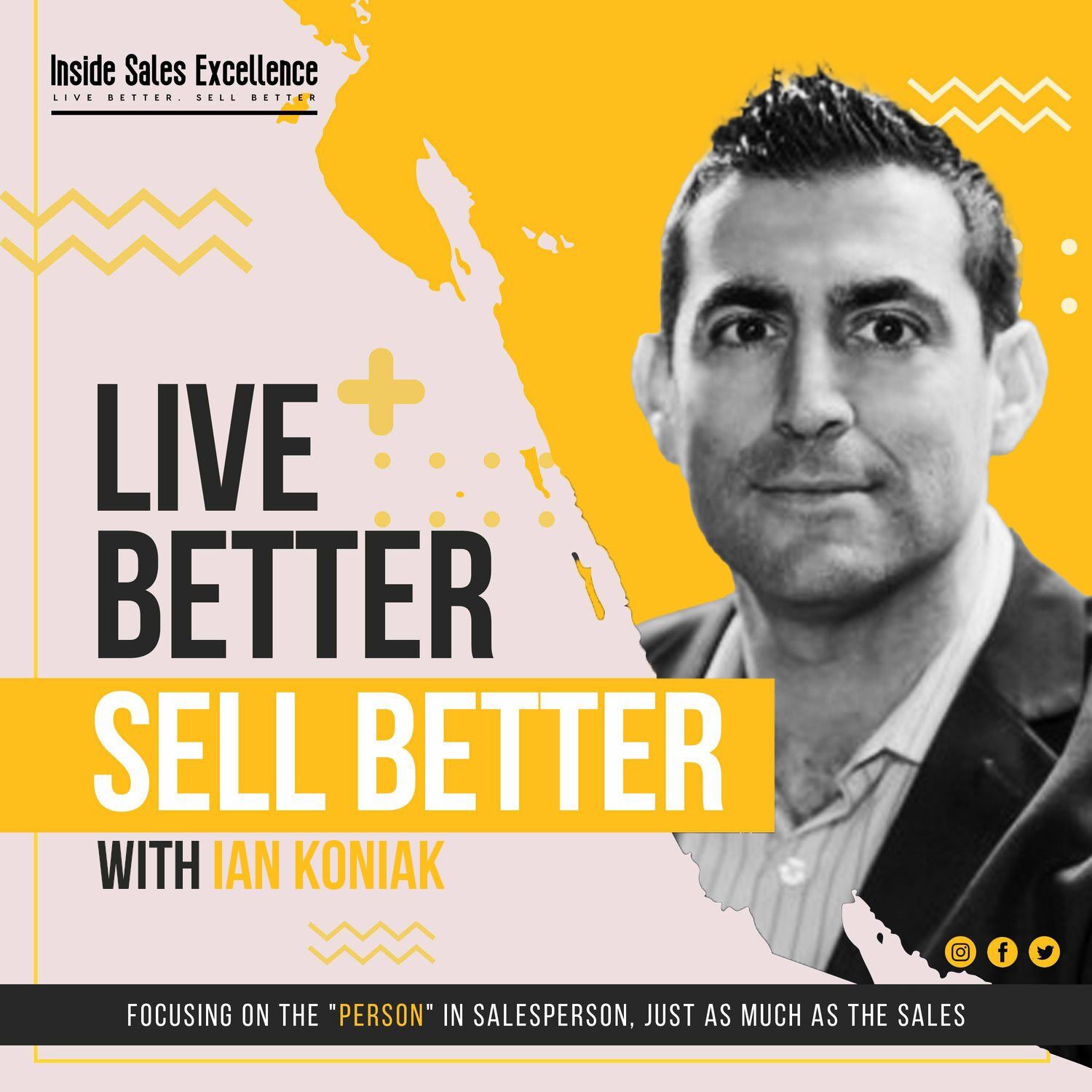 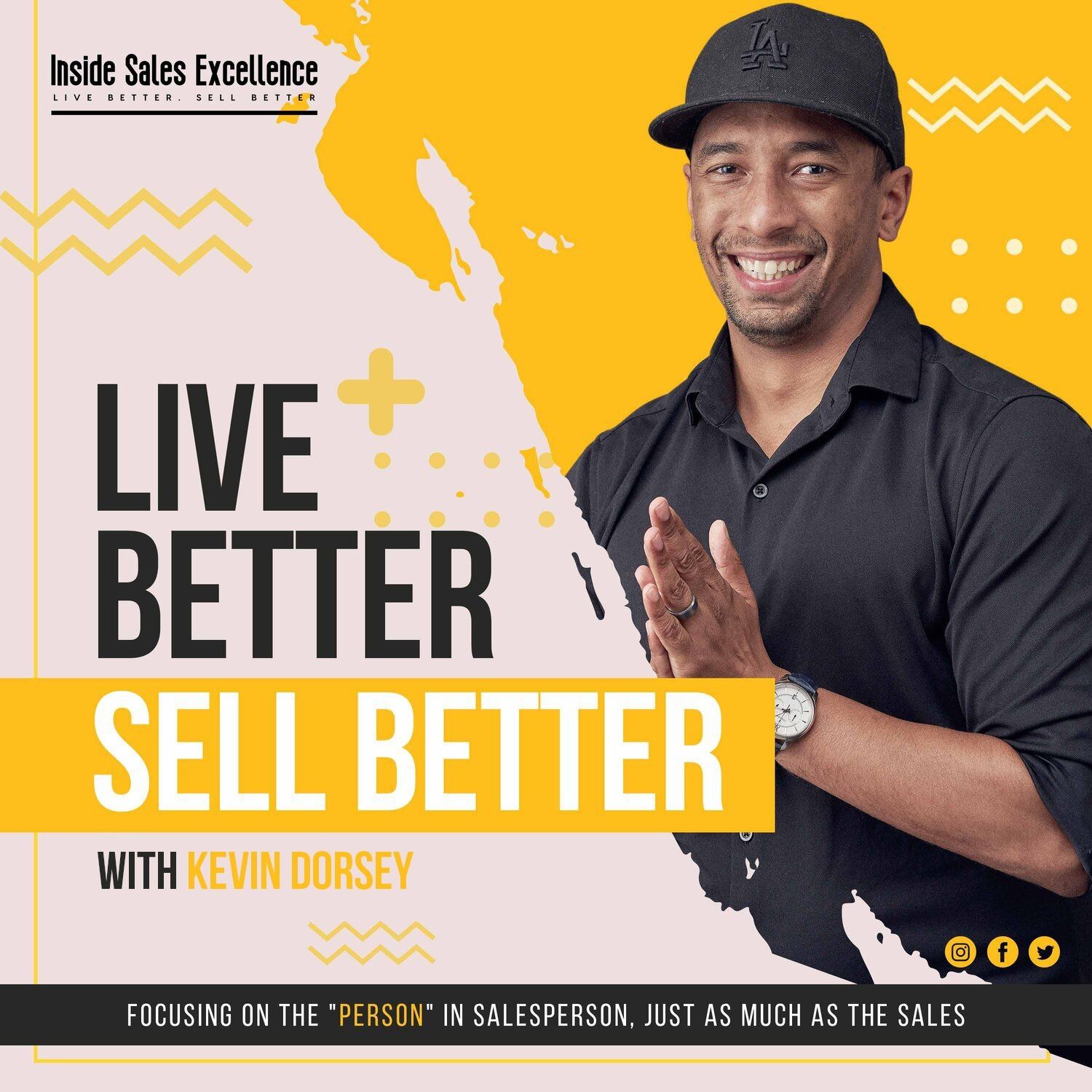 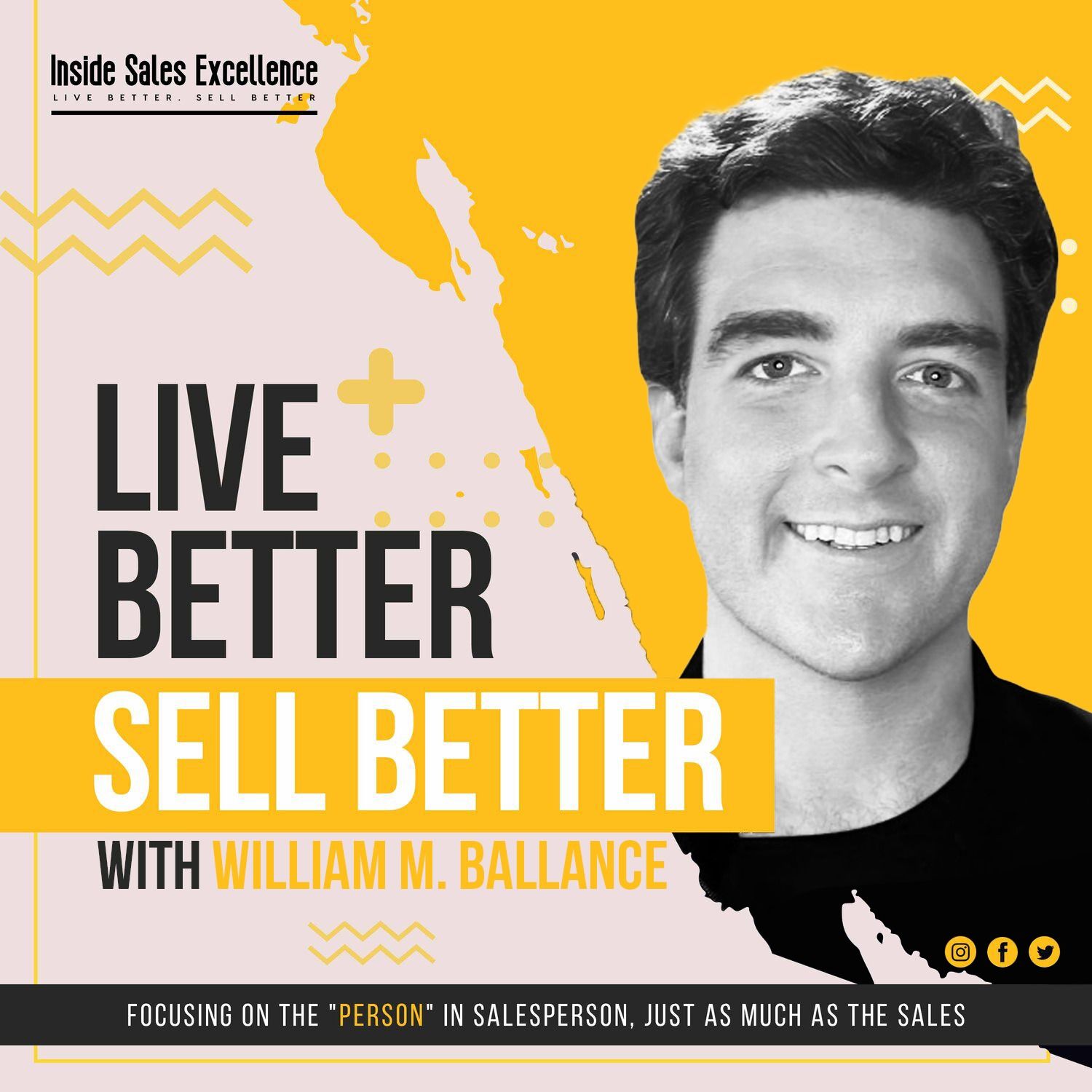 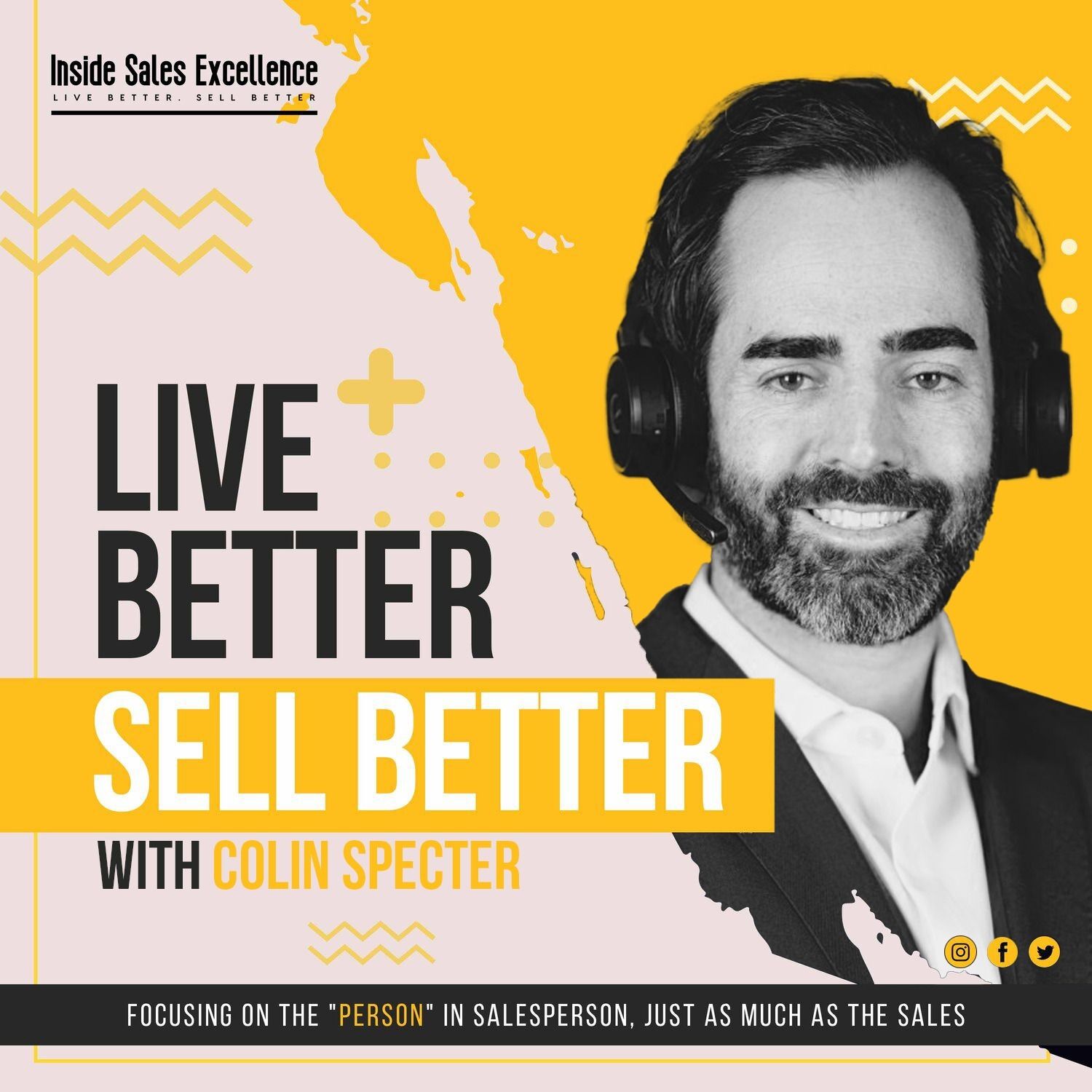 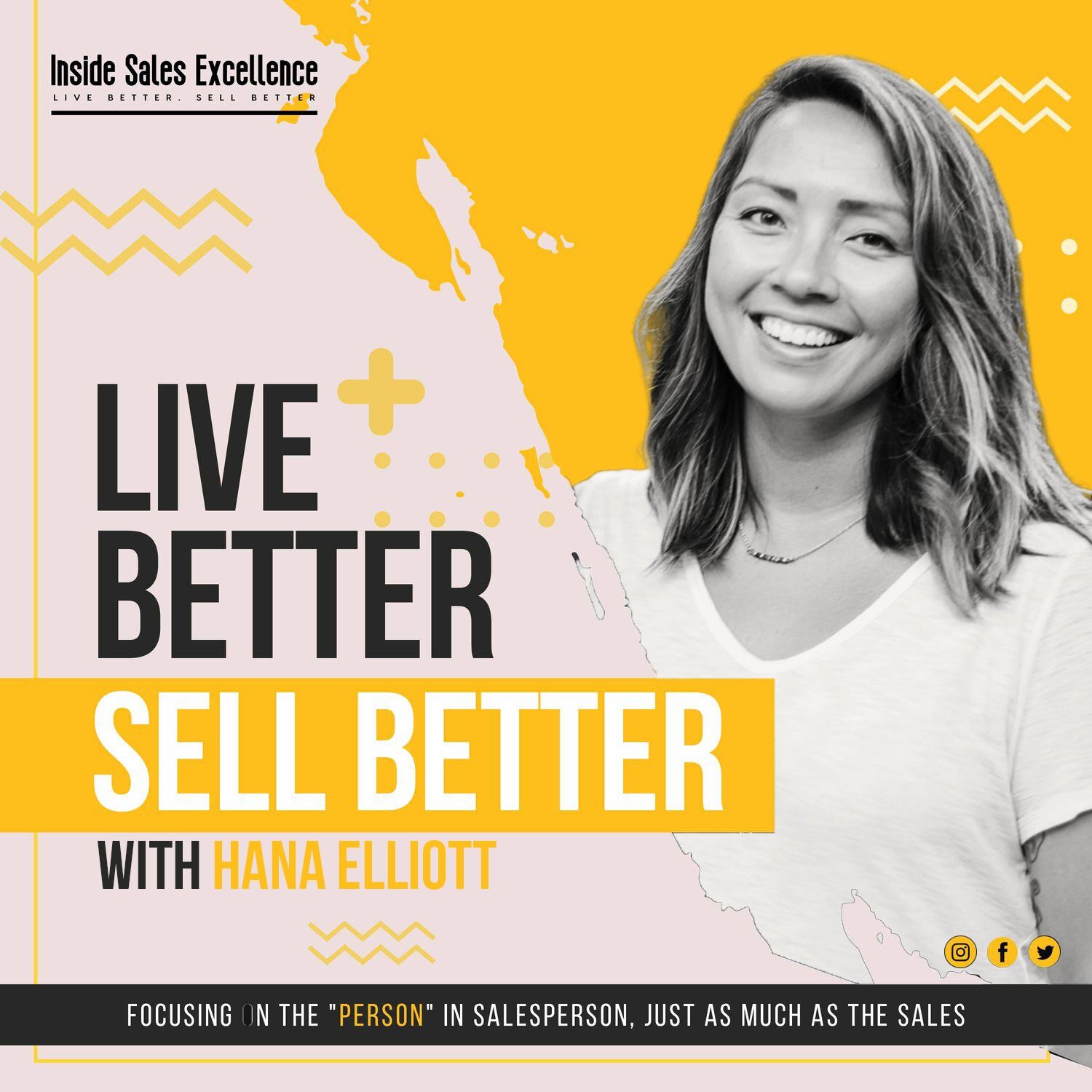 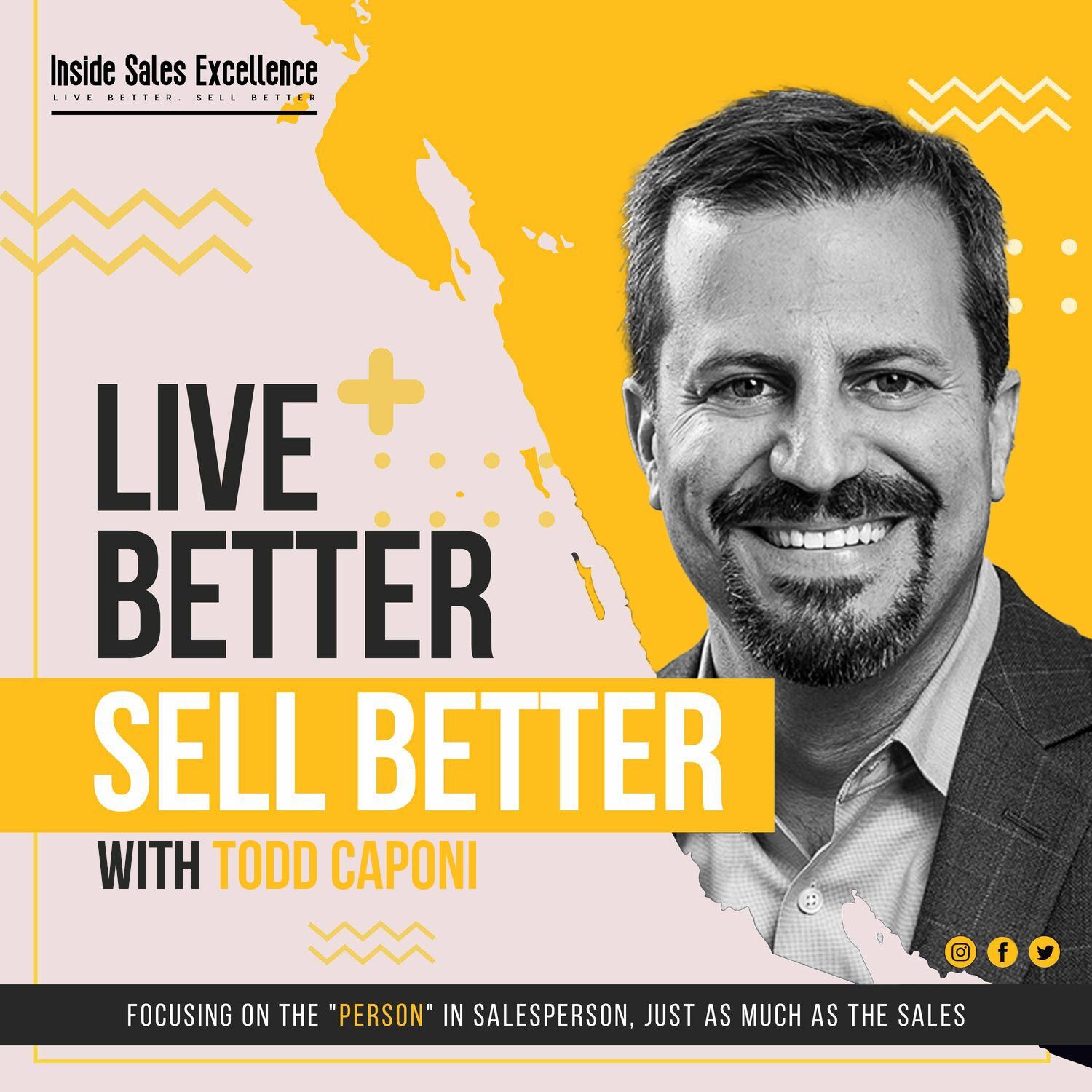 AI Tech Empowerment For Sellers And Buyers with Derek Anniston