Good Things Festival not only brings Australian music fans a feast of international talent for their annual December listening pleasure, but they also showcase the best in established and rising local talent as well.
Not just with the bands named on the initial bill but also by way of a unique and unexpected finale to the line-up that involved local bands in Melbourne, Sydney and Brisbane facing off for one last spot in each city.
It is a bittersweet situation. On the one hand, it pits mates against each other in a show of public popularity that reflects on the groundwork put in by bands on all levels, but on the other, it is a concept that has to be taken seriously by participating bands with such a prestigious and potentially career starting prize up for grabs.
Brisbane winners Apate deservedly take their place on stage just after midday this Sunday, December 4, after emerging triumphant in last week's final.
Now, with the competition stage of the journey now behind them, the Brisbane metal outfit can focus on the big stage, with vocalist Zakk Ludwig and guitarist Caleb Patch joining HEAVY to talk about their path to Good Things. We start by asking if they feel they are ready to rise to the challenge of mixing it with the big boys.
"We're ready brother, trust me," Ludwig said confidently. "We've been looking forward to it for a long time, so we're ready. We're hungry to play. We wanna play, so…"
"We're used to playing a lot of small rooms and stuff," Patch took over, "but I think our set has the energy to hopefully take a couple of people that haven't seen us and make them think 'oh, I'd love to come see that again'."
Although the whole experience will be unlike anything some bands never get a chance to experience, even smaller things like stage sizing has to come into consideration. Bands at the local level are generally used to playing on smaller, indoor stages, so the shift to a massive outdoor expanse is something that can't be overlooked.
"We actually have experienced something similar to this before," Patch offered. "We won the chance to play a festival when we were first starting out as a band - it was called the Live It Up Festival - and Apate got the chance to open up the festival and In Hearts Wake played and Parkway Drive played. Violent Soho were there… it was a pretty cool experience. That was when we were really young, and we ended up playing to… 3000 kids showed up super early to watch us play which was mental. We did well then, and I think we've been touring quite heavily the last few years as a band with several months playing back to back shows, so I think we're definitely ready. We all play off each other quite well in that sense."
In the full interview, the boys talk more about the heats in the lead-up to last week's final, the feeling amongst the other bands, who they are looking forward to sharing the stage with, tailoring set lists to suit crowds, Good Things' focus on Australian music, the deluxe release of their recent album RAGE, heading back into the studio, next year's tour with Dregg and more.
Comments
In Channel 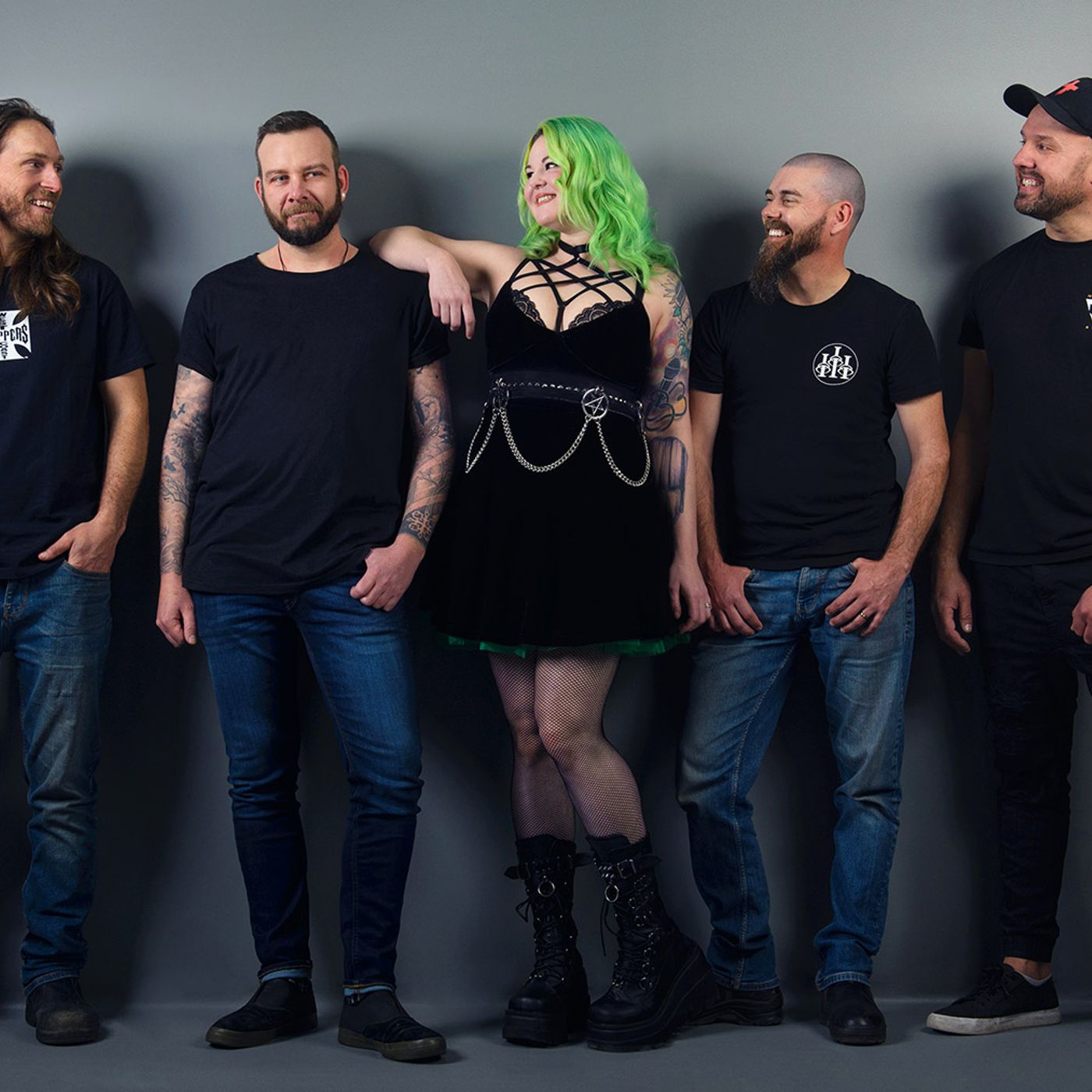 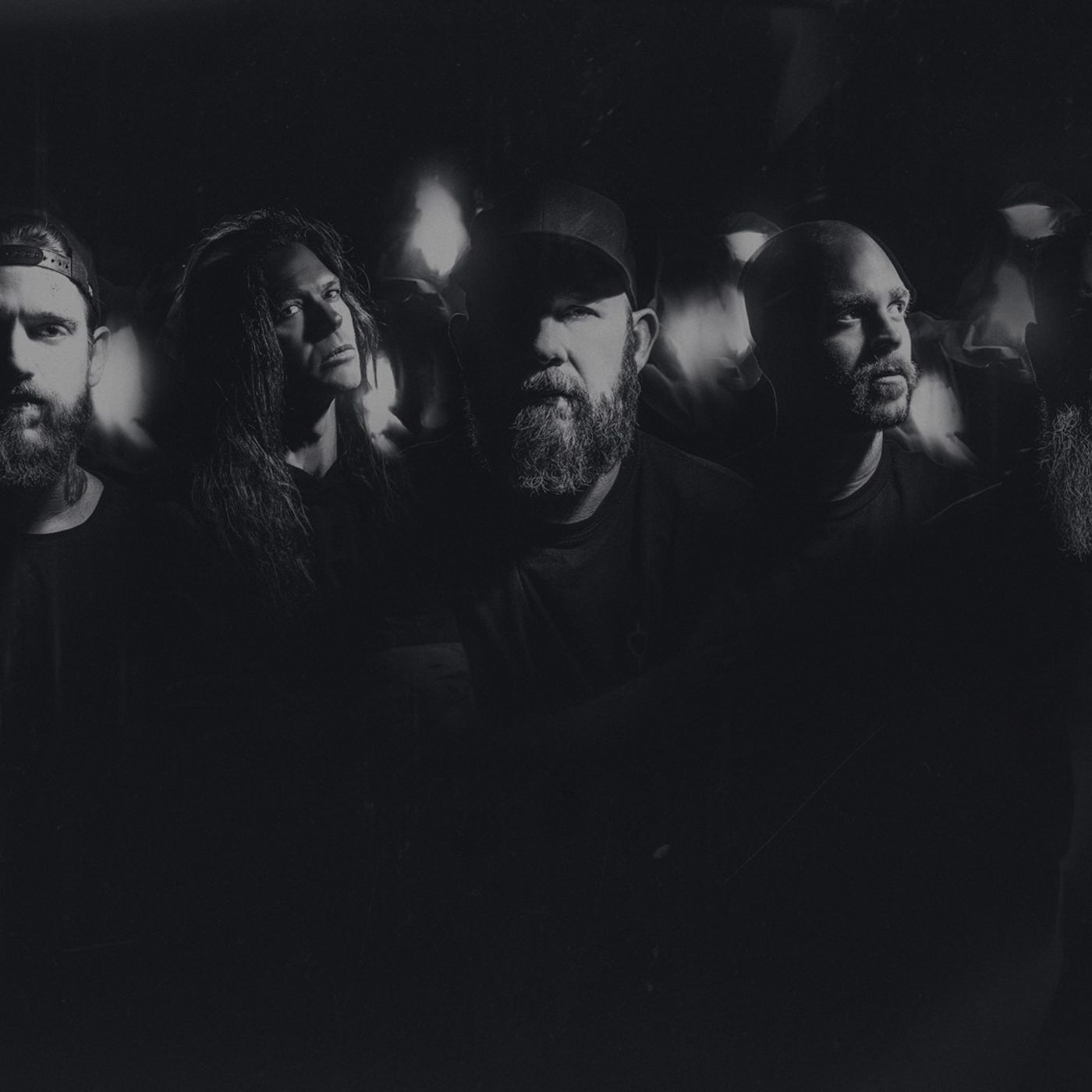 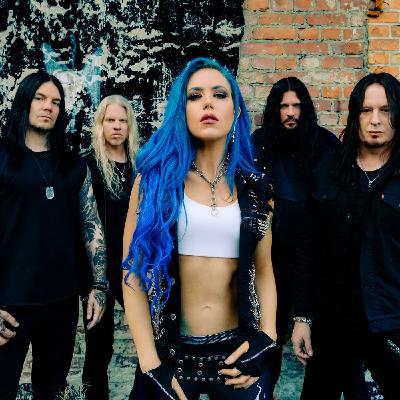 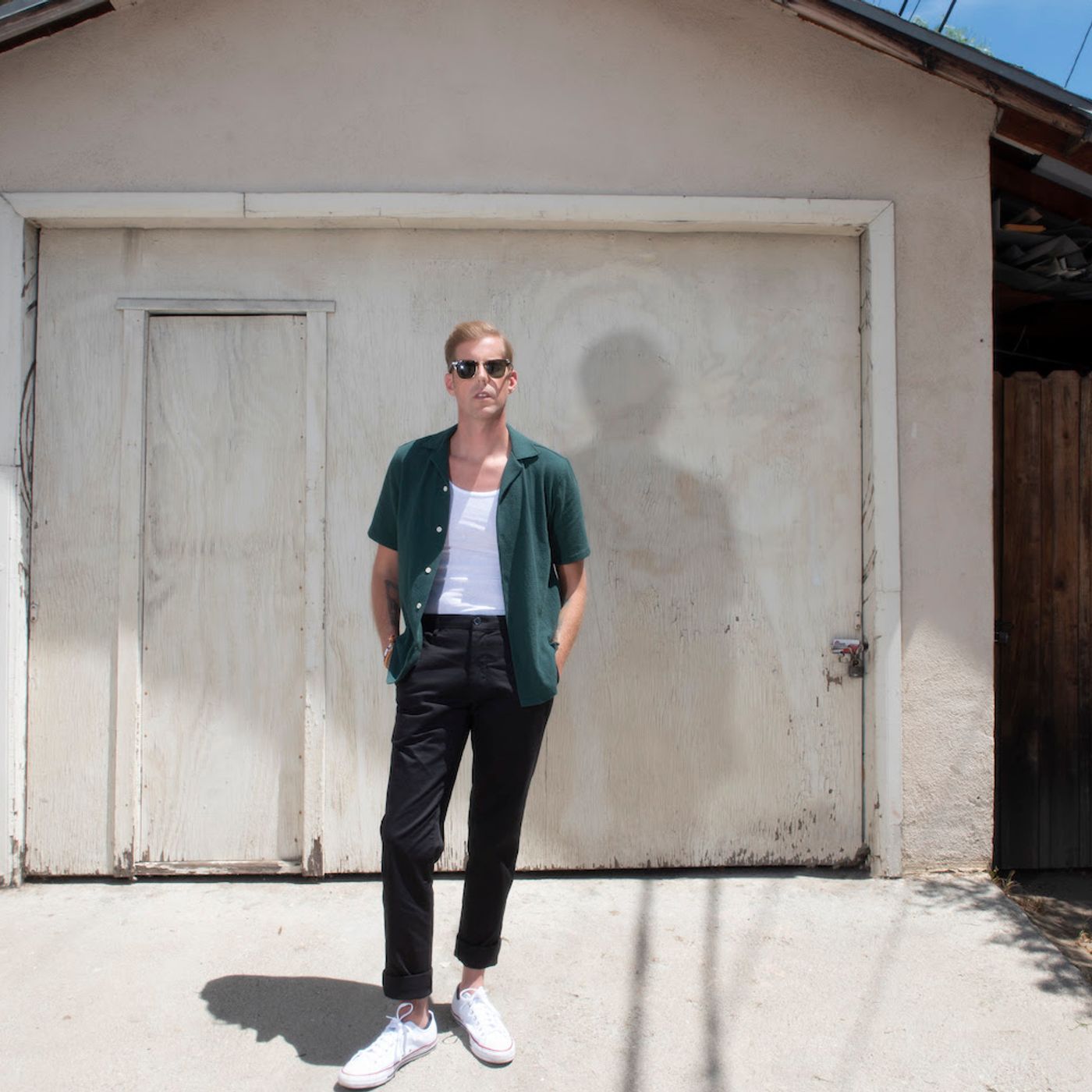