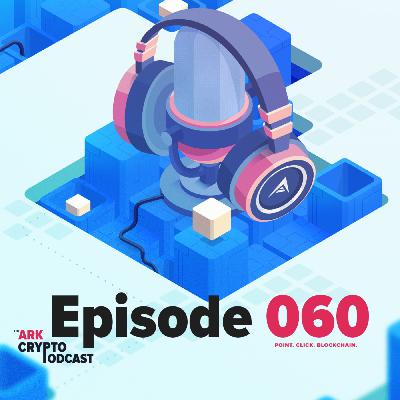 The sixtieth episode of the ARK Crypto Podcast is here! This week, we go into further detail on the new Theme Plugin Design Contest, telling you just how easy it is to participate, even if you're a non-developer. But don't wait too long! Deadline is January 30th. We also go into detail on the new CoinKit integration with ARK, allowing for tipping inside the ARK Slack as well as Discord and Twitter. CoinKit even automates Twitter tips based on Twitter actions from users. Incredible! Lastly, we give you a sneak peek at content recorded from a recent meetup Justin attended where he gave a little elevator talk on ARK. For the rest of the content, subscribe to YouTube.ARK.io and stay tuned for an ARK Adventure video coming sometime next week. Justin's name on Slack is 'Justin (doubled1c3) [ARK Team].' 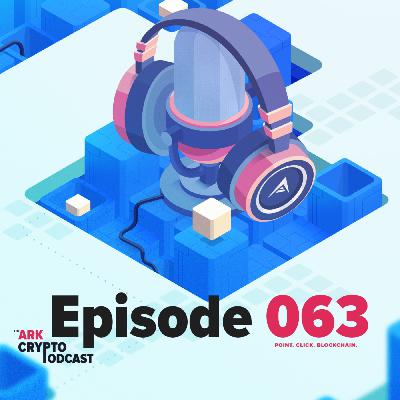 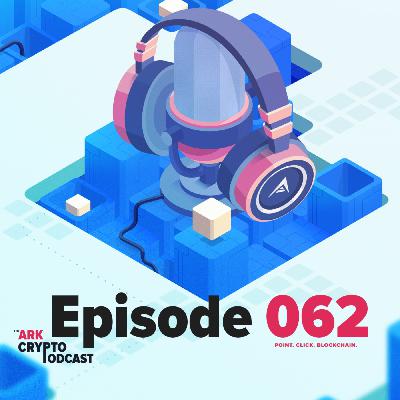 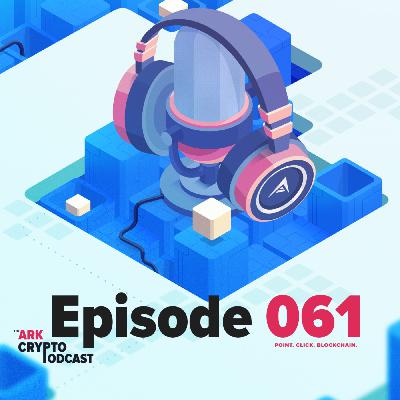 ARK Crypto Podcast #061 - Everything You Might Have Missed Wrapup 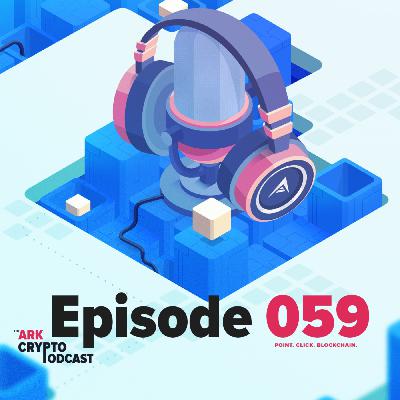 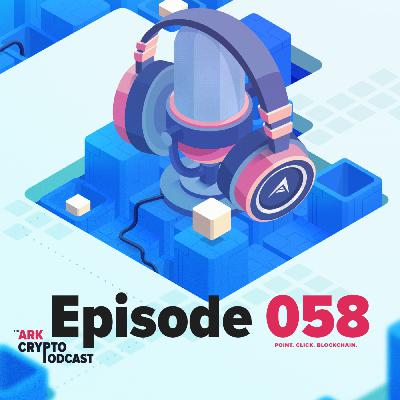 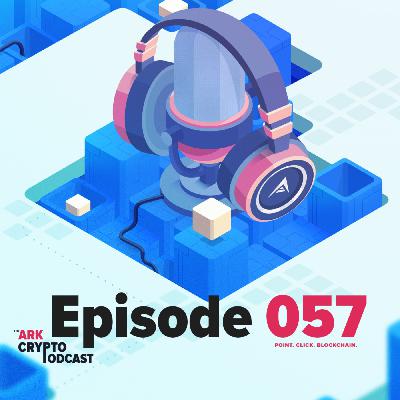 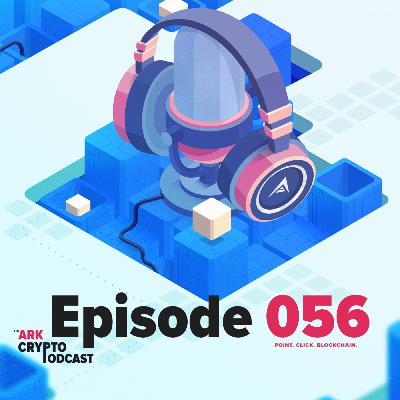 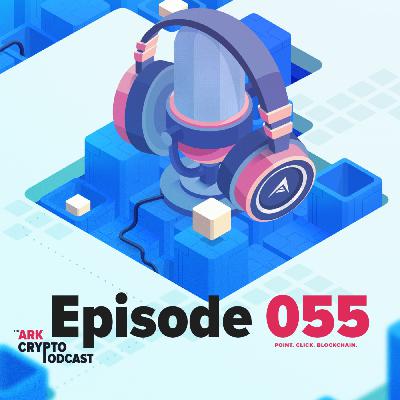 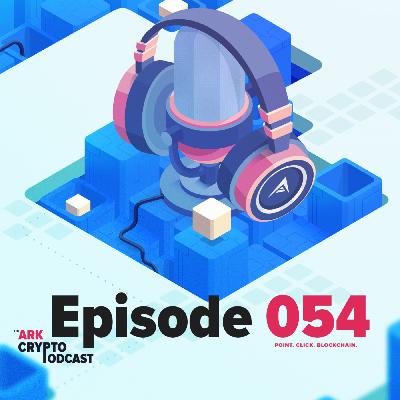 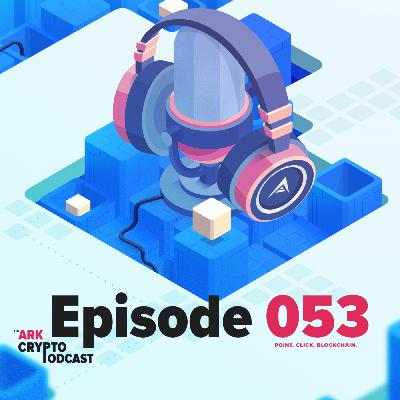 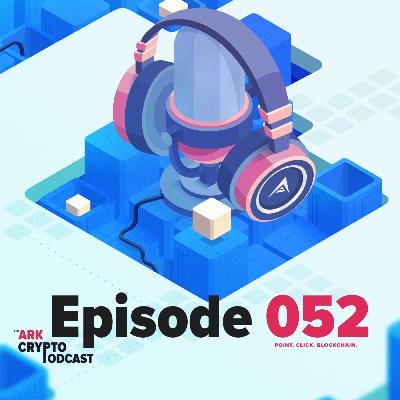 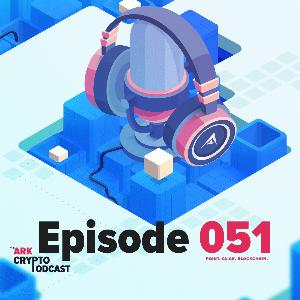 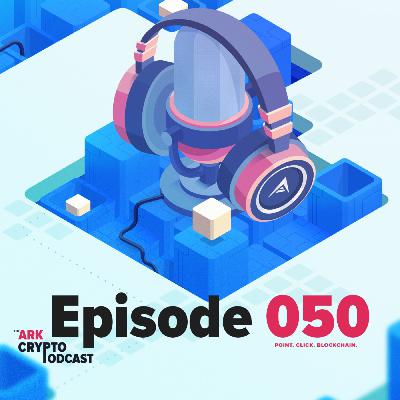 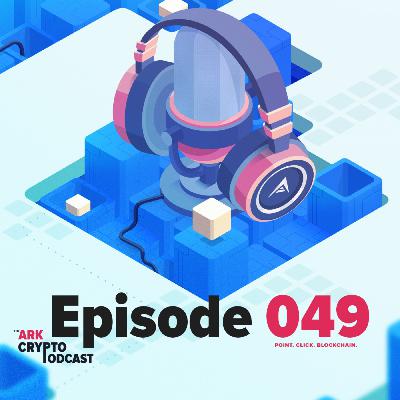 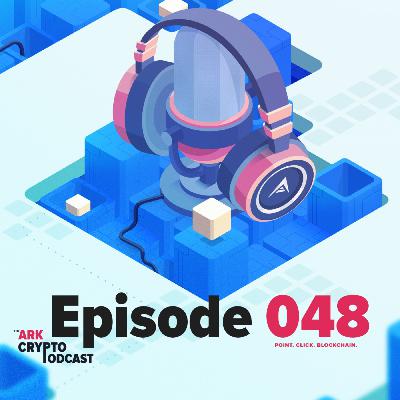 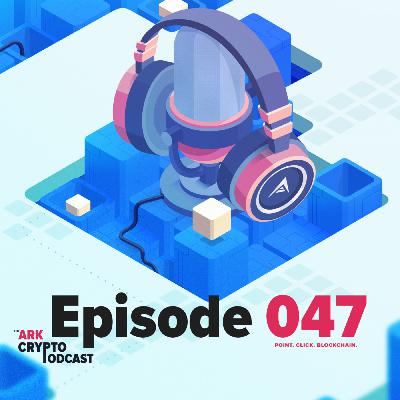 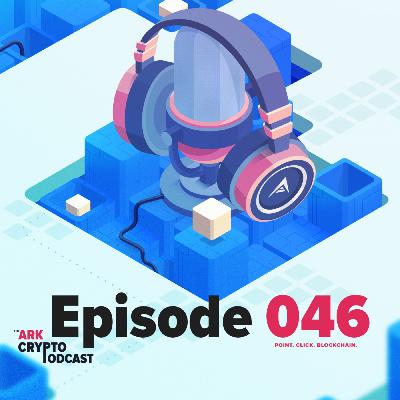 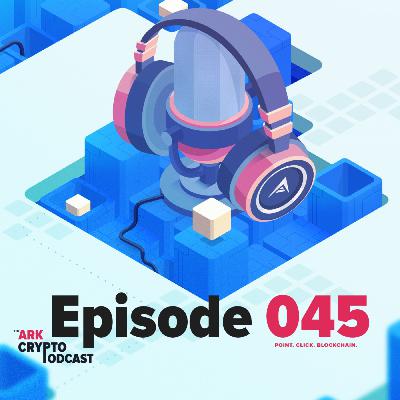 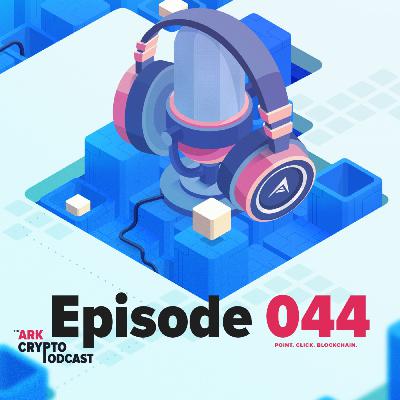