Jonathan White is a writer, surfer, sailor and educator.  His work has been published in Orion, The Sun, Fine Homebuilding, and Natural History.  His first book, Talking on the Water, (Sierra Club, 1993),  explores creativity and the natural world.  It grew out of "Seminars Afloat" with writers Gretel Ehrlich, Ursula Le Guin, and Peter Matthiessen, along with other visionaries, activists and artists, such as poet Gary Snyder, whale biologist Roger Payne, and Gaia hypothesis co-founder Lynn Margulis.
His most recent book, Tides, The Science and Spirit of the Ocean, (Trinity University Press, 2017), takes the reader around the world to where the tide is most dramatically at play.  He goes to the arctic, Panama, Chile, Europe, China, and Alaska, among other far corners, to explore the cultural and scientific stories of the tide.  “White goes deep beneath the surface with the grace of a poet,” writes Susan Casey, author of The Wave.  “Be prepared for some serious magic when you read these pages.”

ASP 19, Stories of Healing and Connection with Hank Lentfer 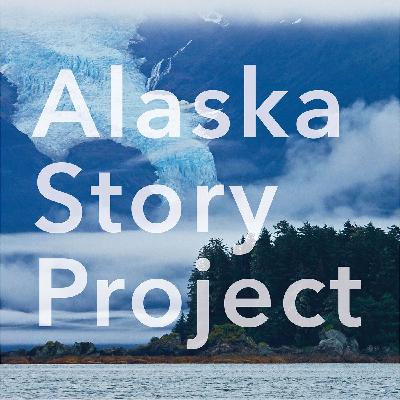