Last week Ryan said in passing that he's bi. This week, we unpack that.

When Ryan says he's bi, what he's saying is that someone's gender neither helps nor hinders his ability to be physically attracted to them. It's not that he discovered a new part of himself, but rather that he released the compulsory heterosexuality he was taught to internalize. 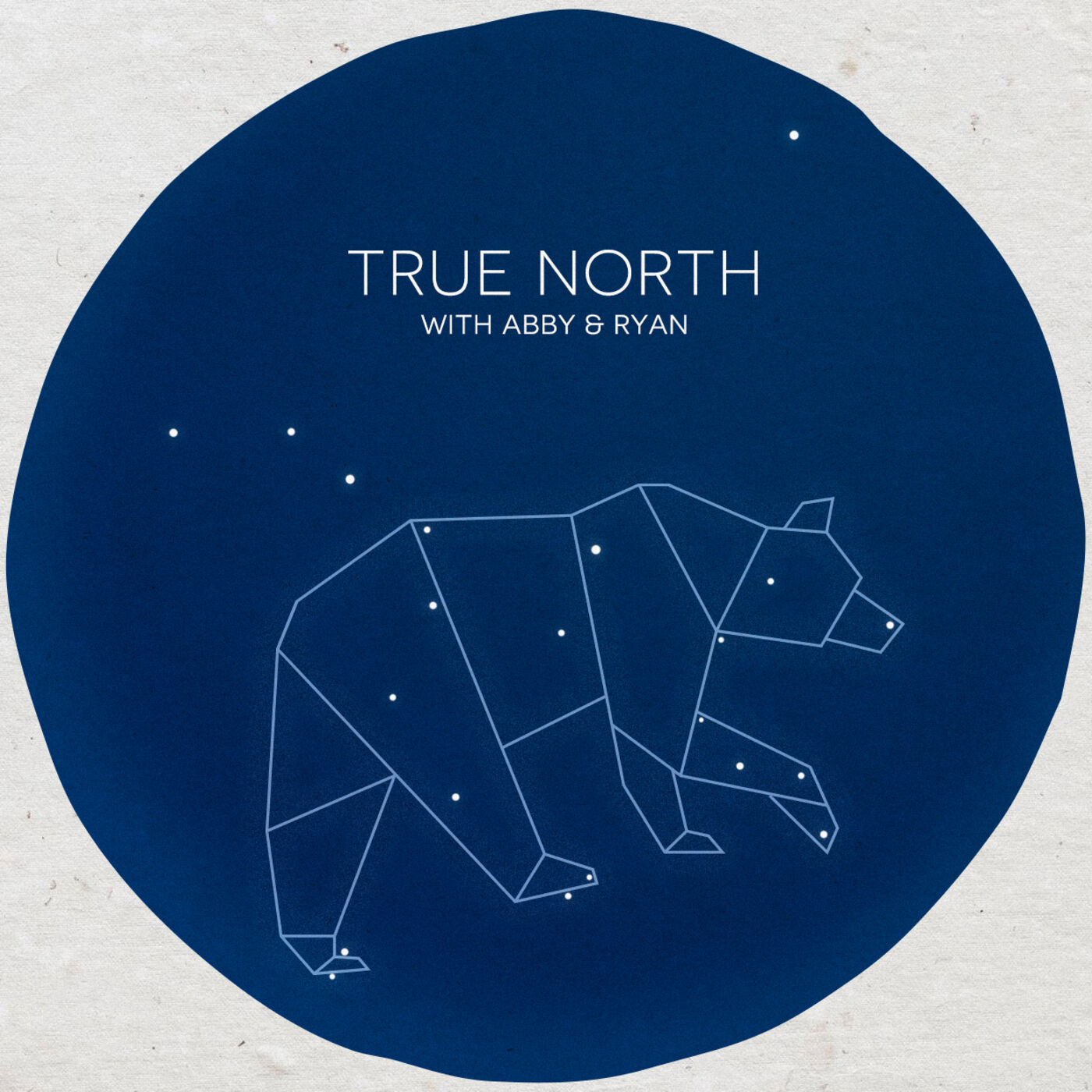 Is Accidental Growth A Thing?

Self Awareness, Self Understanding, Self Acceptance.

Abby & Ryan Advise Their Past Selves

GUILT (and a little bit of Patriarchy)