DiscoverBlood Red: The Liverpool FC PodcastAcademy Show: Seven heaven and an opportunity knocks in Carabao Cup quarter-final for the youngsters 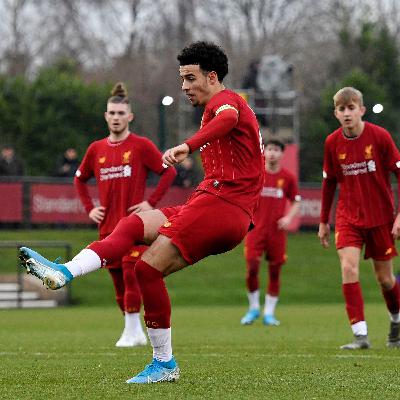 Academy Show: Seven heaven and an opportunity knocks in Carabao Cup quarter-final for the youngsters

Having seen off Napoli with a stylish 7-0 win on Wednesday night, the Academy Show is back with your latest dose of news out of Kirby. Guy Clarke and Matt Addison delve through the big talking points including the continuing star performances of U23s captain Curtis Jones. Having already featured for the first team this season, Jones grabbed a hat-trick in the midweek win over Napoli coming in for praise. With the looming Carabao Cup quarter-final on the horizon, with Neil Critchley likely to take charge of the tie, the guys also discuss the importance of the opportunity for the young stars against Aston Villa at Villa Park. Having centred much of the chat on the U23s, the U18s are also discussed as they prepare to begin the defence of their FA Youth Cup title won last season. Enjoy. 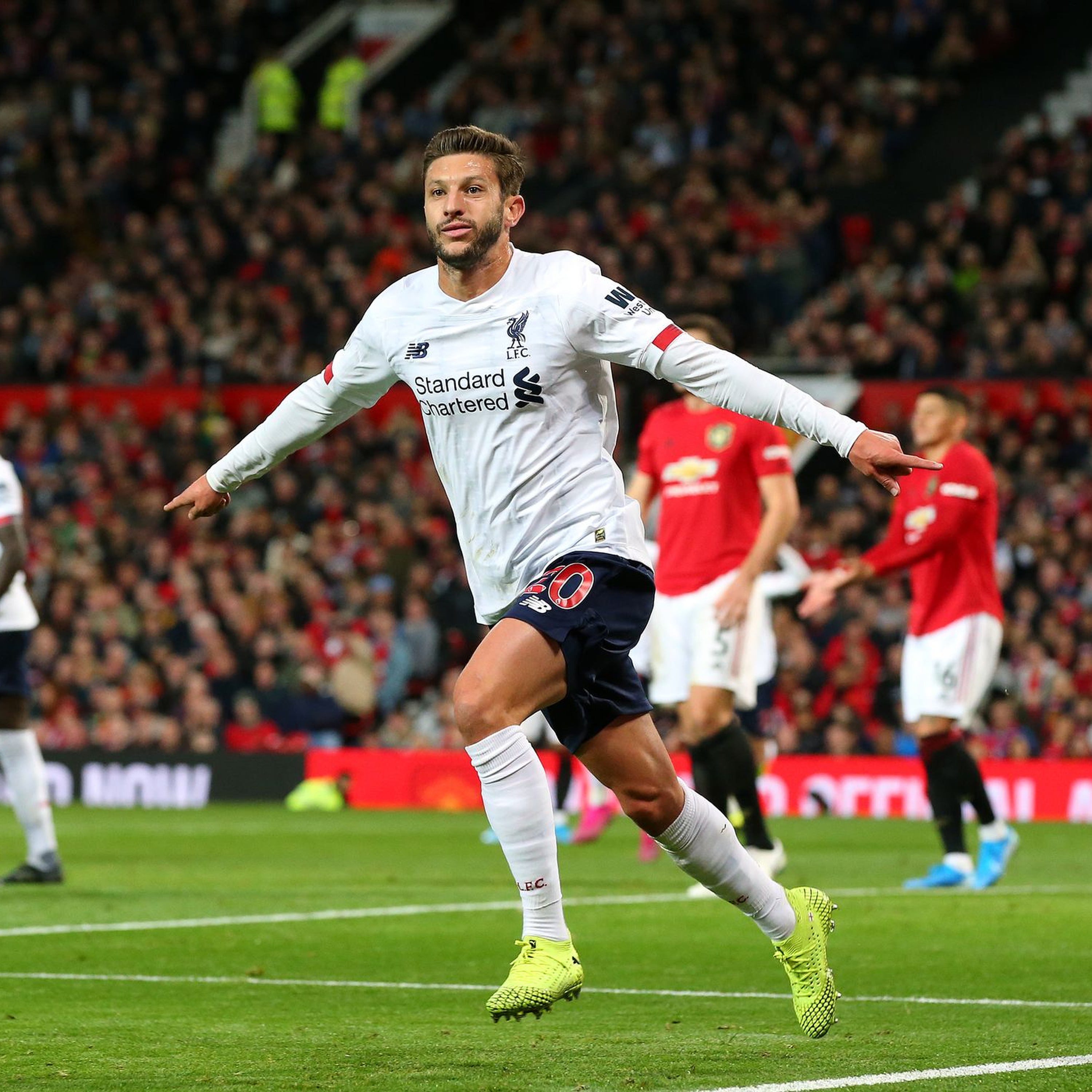 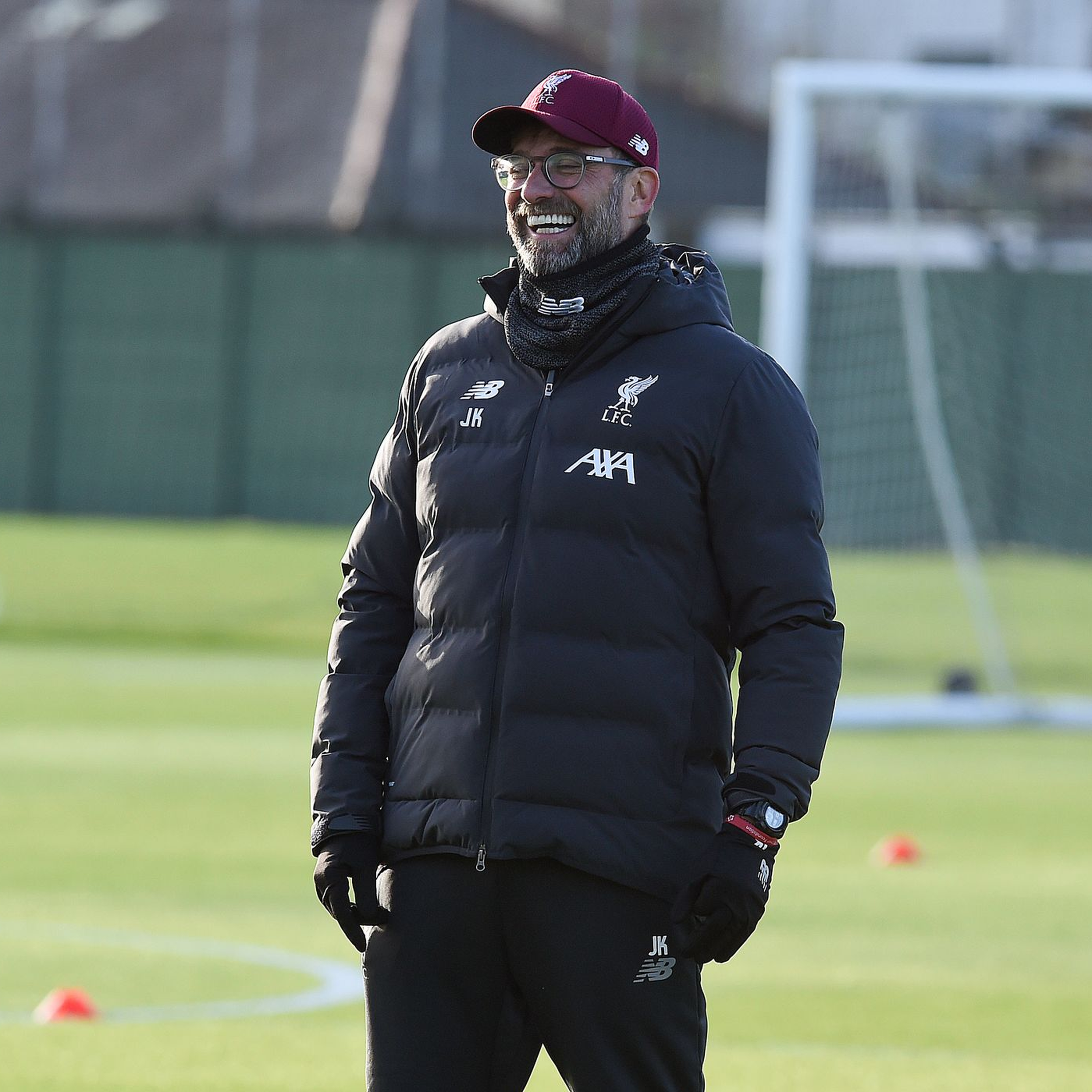 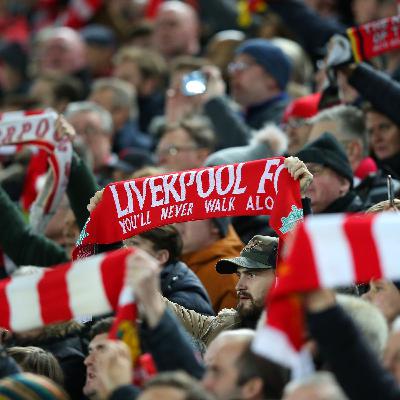 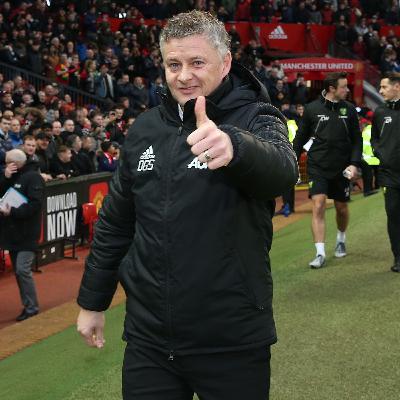 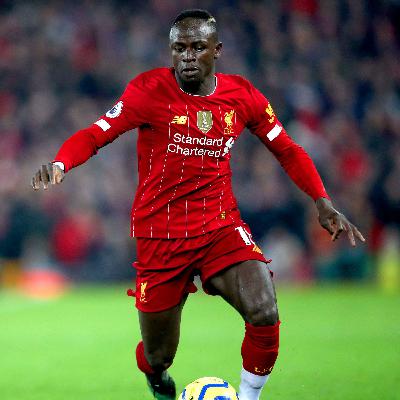 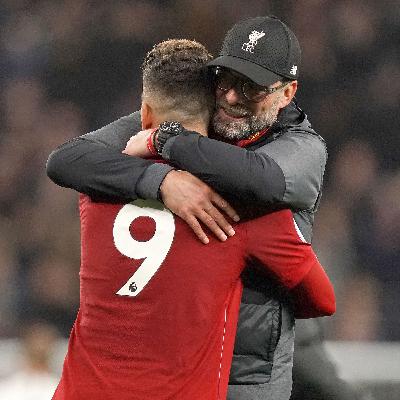 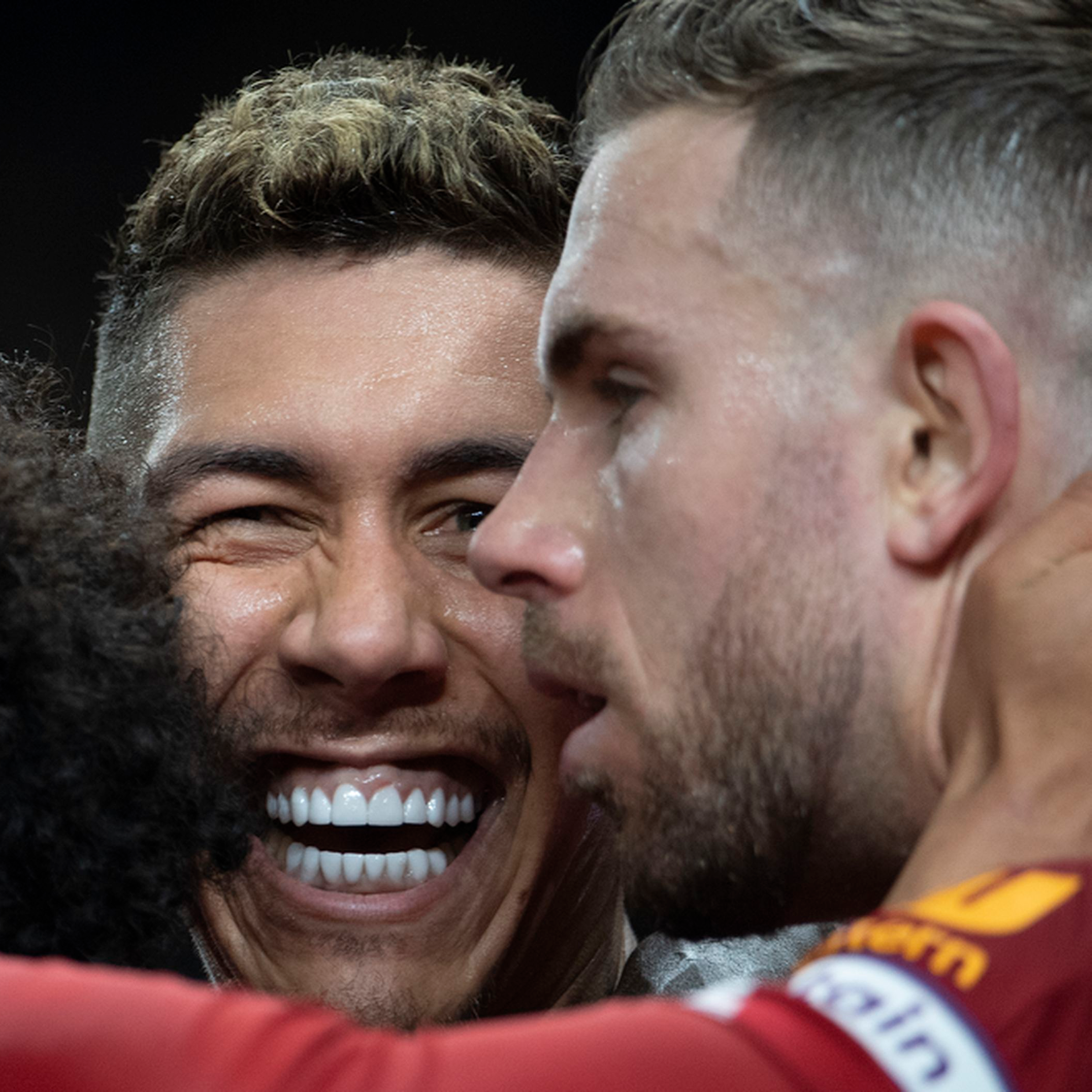 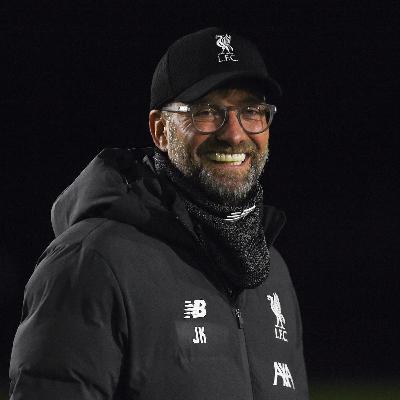 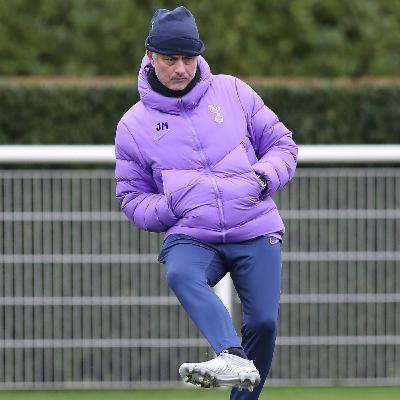 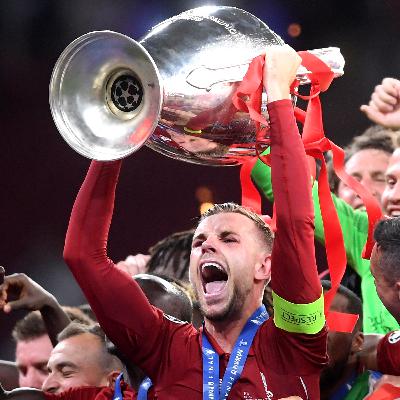 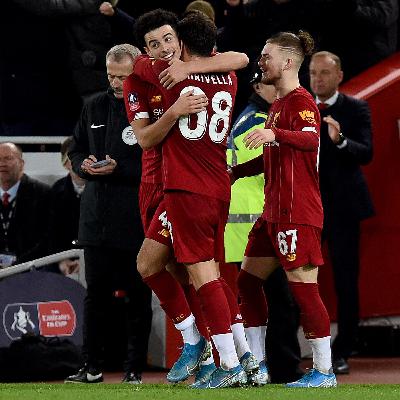 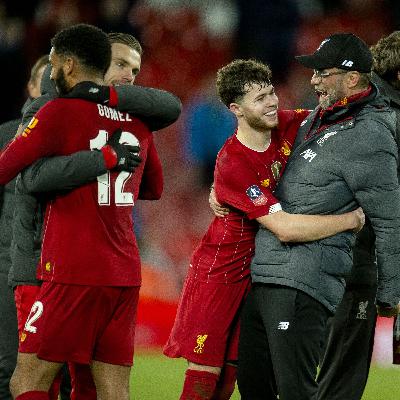 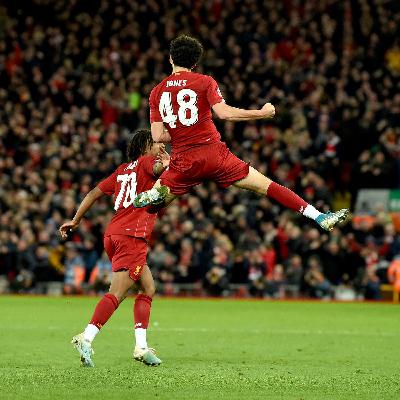 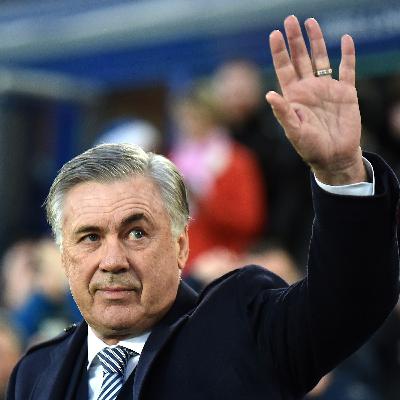 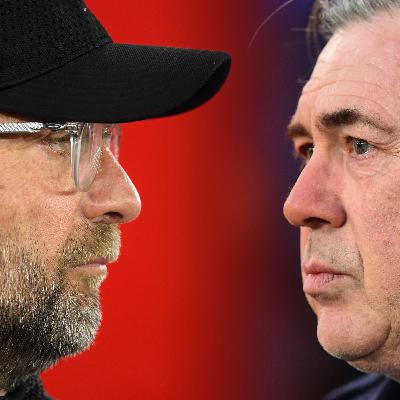 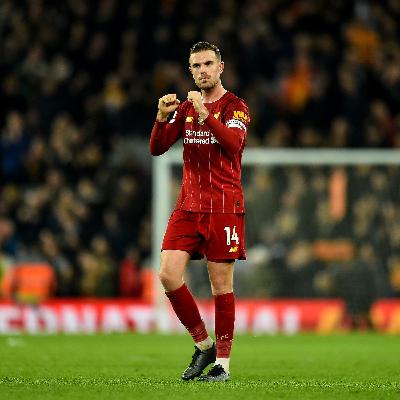 Academy Show: Seven heaven and an opportunity knocks in Carabao Cup quarter-final for the youngsters