Alex Winter aka Bill S Preston Esquire joins the show to discuss his latest Documentary "ZAPPA" an all-access documentary on the life and times of Frank Zappa. We discuss his love of Napster and returning to the set for Bill & Ted Face the Music.
Mac Nirandorn, the owner of Go 4 Games talks about his socially distanced event at the Rivertown Theater in Kenner La. and the launch of his Podcast and Facebook Live show to connect with his customers during the pandemic.
Top Nerd News digs into the monumental decision of Warner Brothers to do simultaneous releases to Theaters and HBO Max, as well as Metal Gear Solid casting news, and JJ Abrams stolen stuff. Skungy's Pick of the Week is Immortals Fenyx Rising
All that and more on The Week in Geek with D Squared. Sunday nights at 7pm on WRNO.com and the Free iHeart Radio App.
The Week in Geek 12/06/20
Comments
In Channel 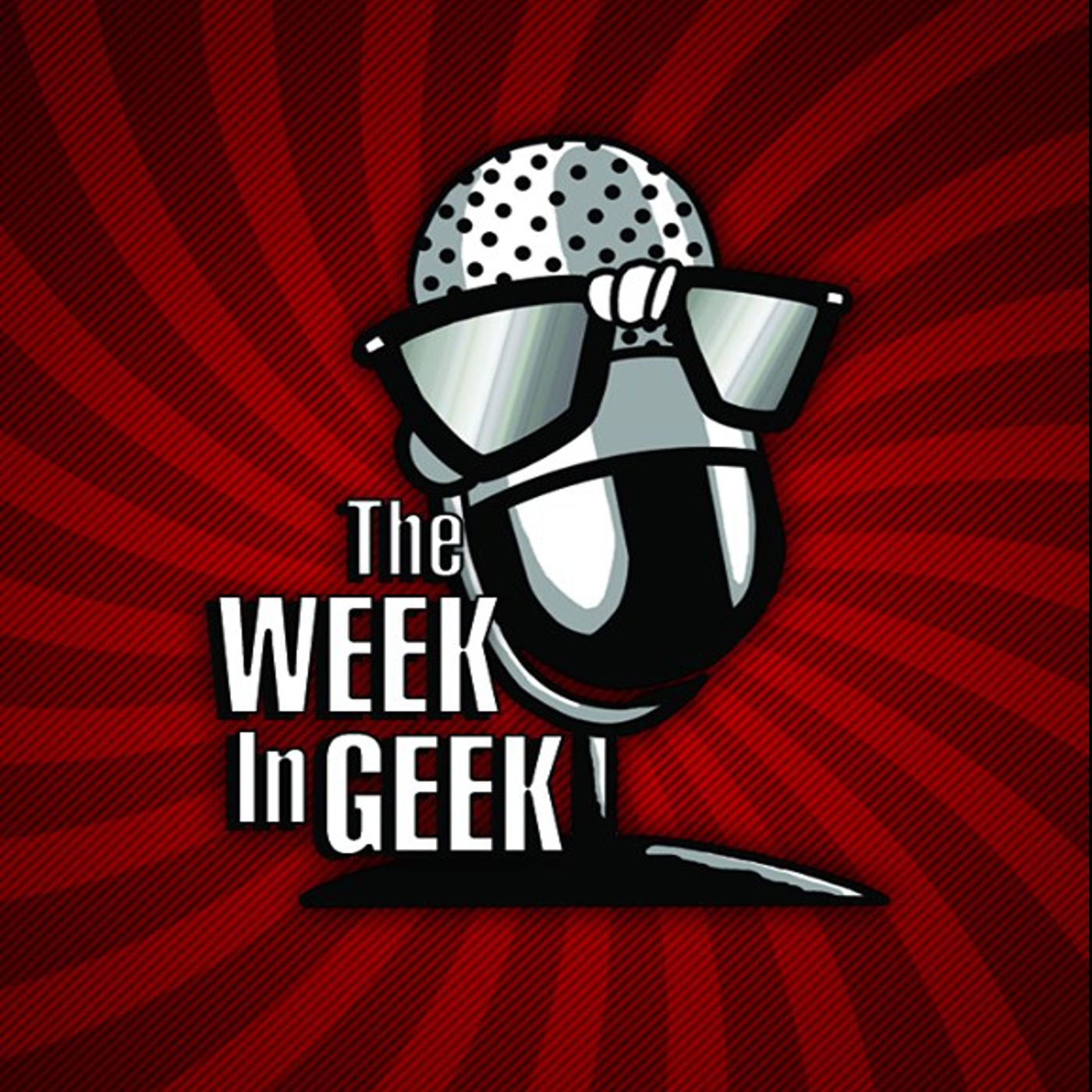 Hall of Fame Songwriter Don McLean : American Pie 50th Anniversary : Author Dan Frey of "The Future is Yours" : The Week in Geek 2/7/21

Remembering Our Friend Brian Held : A Collection of Family, Friends, and Listeners Memories and Funny Stories : The Week in Geek 12/27/20

NARF!!! The FULL Un-Edited Interview with the Voice of Yakko Warner and Pinky from "Animaniacs" Rob Paulsen : TWIG 11/18/20

The Week in Geek Radio Show