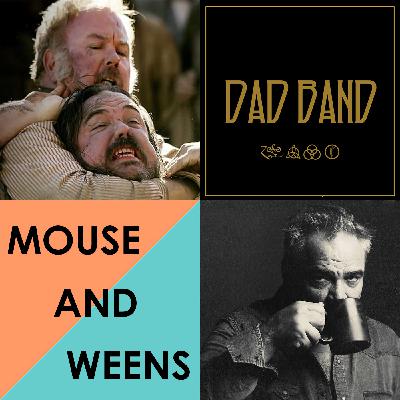 E93 - We continue the conversation with W. Earl Brown, Deadwood’s ‘Dan Dority’, to find out details including the personal story behind the famous eyeball fight scene, how Jerry Cantrell of Alice in Chains and ZZ Top are involved, why the award-winning HBO series by David Milch was abruptly cancelled, and how the movie came about, giving the story and its actors closure. We sneak in another fight scene question, this one with Joaquin Phoenix in Paul Thomas Anderson’s The Master. Also jump into Earl’s screenplay adaptation of his own personal Catcher in the Rye, Provinces of Night, to become the movie Bloodworth, starring Val Kilmer, Kris Kristofferson, Hillary Duff, Dwight Yoakam, Frances Conroy, and Reece Thompson. The personal family stories and side tales about Kris Kristofferson are not to be missed, as we talk about country music, rock music, and all three of our personal connections with musicians like Steve Earle, Hank Williams, and Dolly Parton. We discuss his country band Sacred Cowboys and his funny new short film Dad Band with possible future installations! Be sure to see work Earl has done, such as playing Sheriff Hugo Root on Preacher, and keep an eye on the exciting future of this wonderful actor, writer, and musician!

You can watch this episode on our Mouse and Weens YouTube channel at https://www.youtube.com/channel/UCgeuFSExQ2EaHYSG-s4sgZw

Episode at A Glance:

Lisa and Sam Shake Their Heads At Us 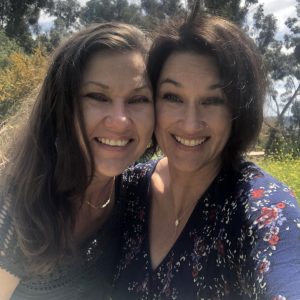 Christmas Questions for Your Forever Person 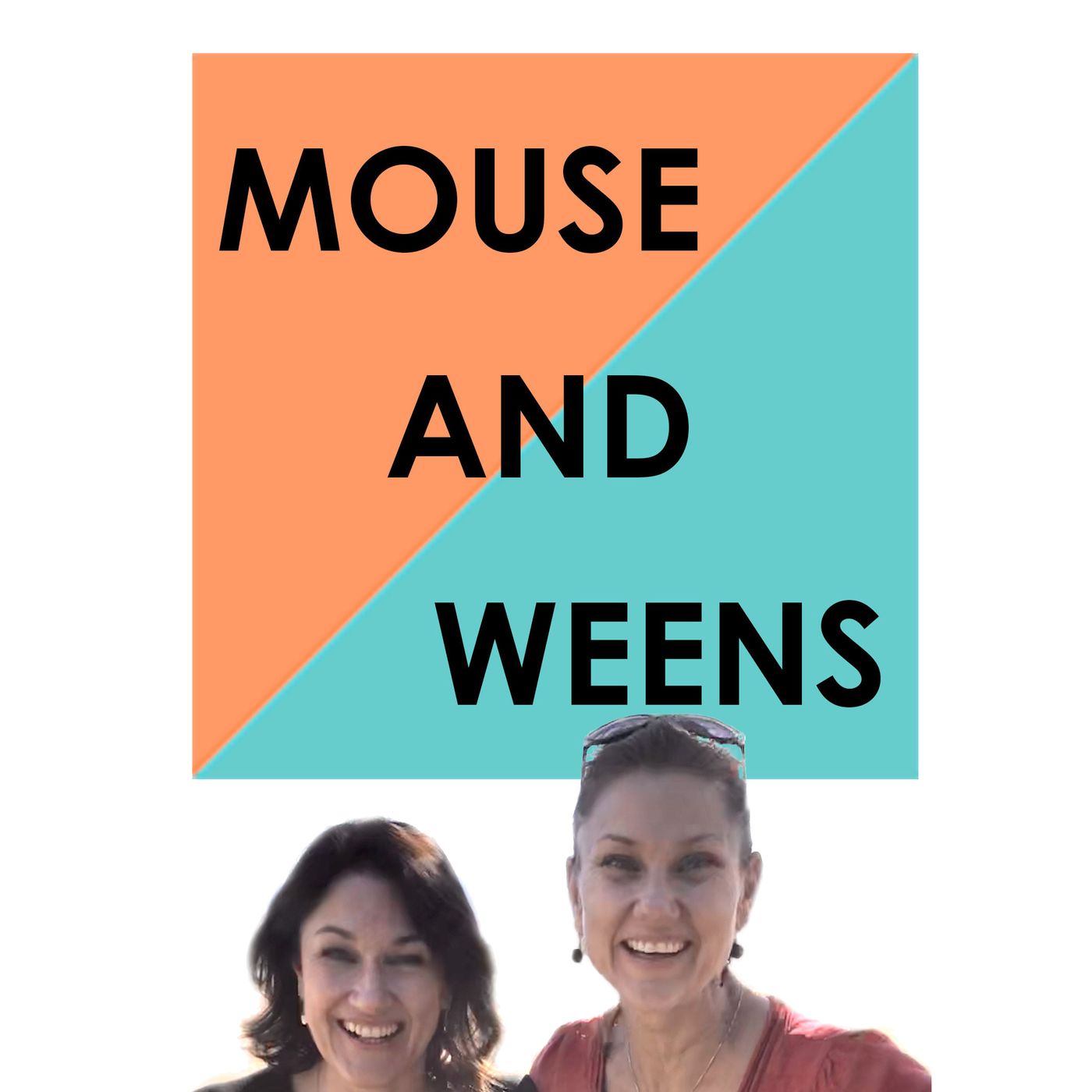 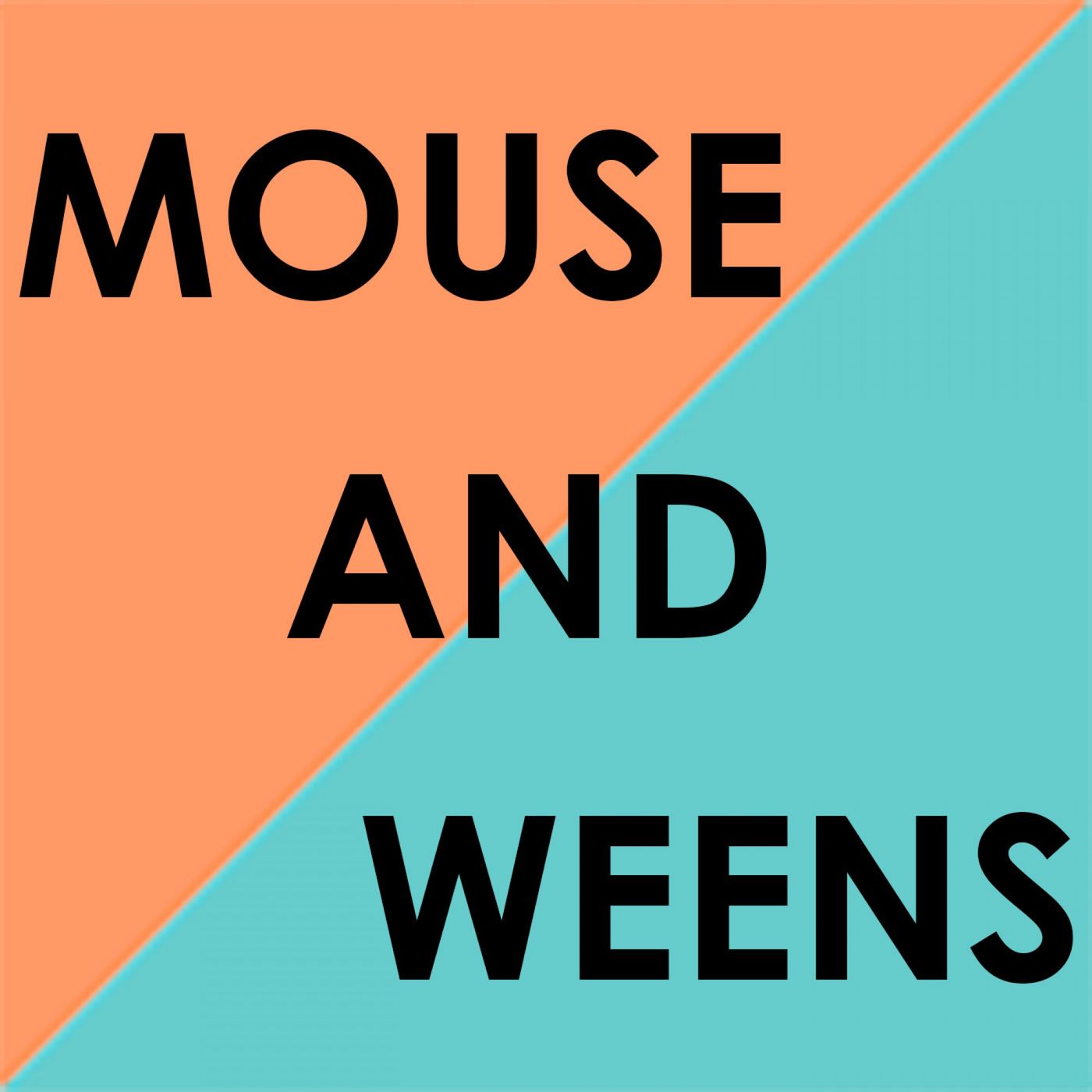 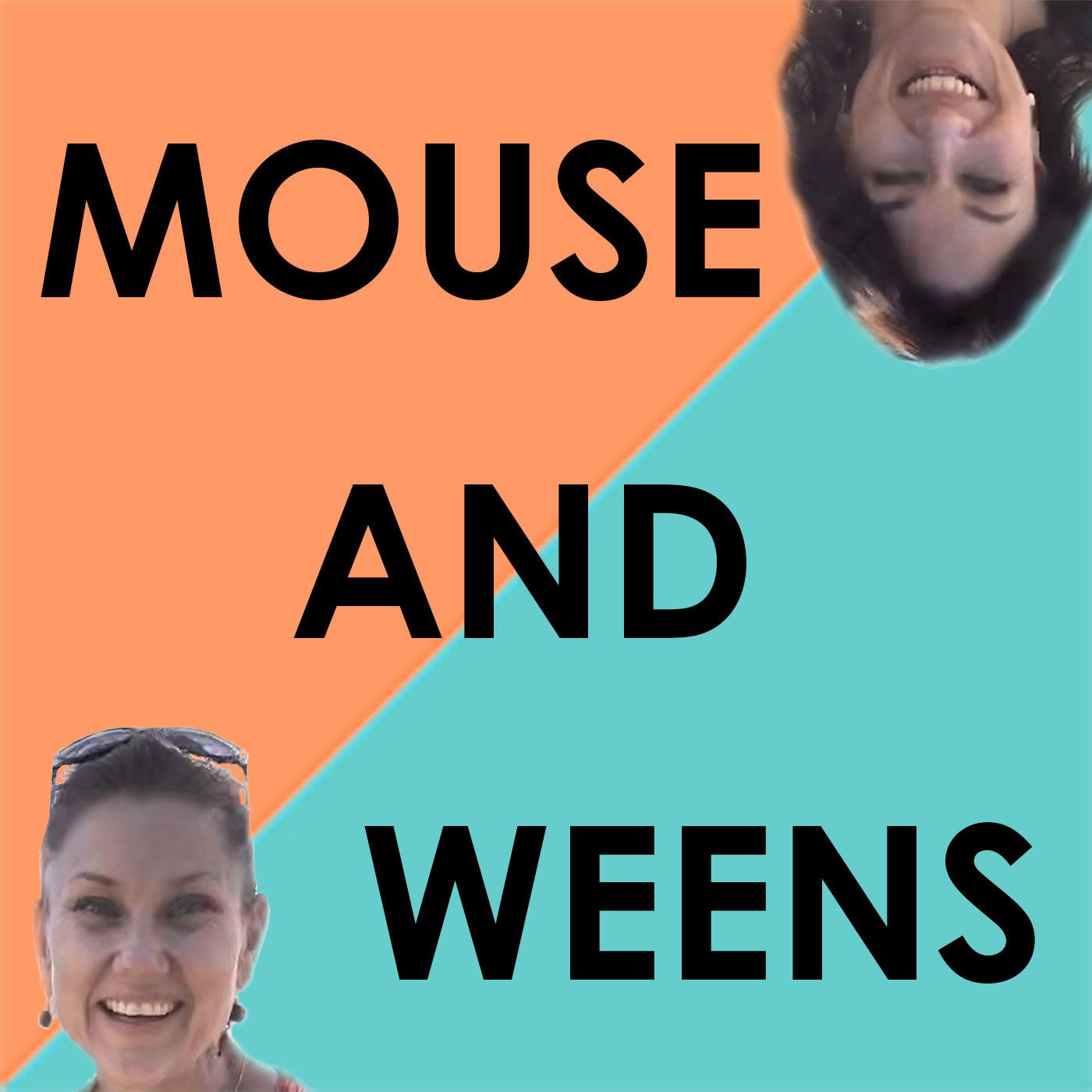 When is Horror Okay for Kids? 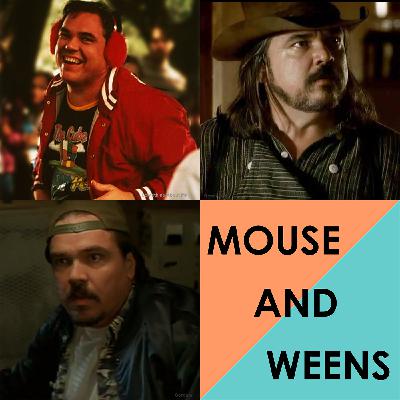 Things Are Getting Hairy

Fool Me Twice with Jules Hannaford