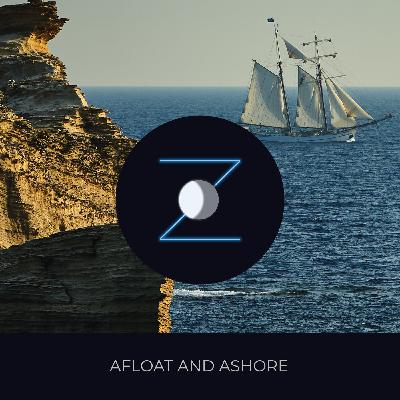 Tonight, we’ll read the opening to "Afloat and Ashore" a nautical fiction novel by James Fenimore Cooper, published in 1844. Set at the turn of the 19th century, the novel follows the maritime adventures of Miles Wallingford Jr., the son of wealthy New York landowners who chooses to go to sea after the death of his parents. The novel is partially autobiographical, in part by Cooper's own experiences as a sailor. Throughout his career, Cooper wrote profusely with the objective of countering European prejudices and nurturing an original American art and culture. -- 'V' 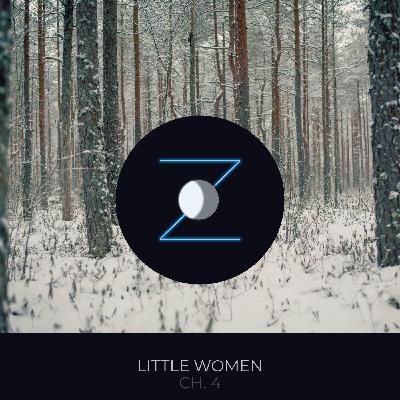 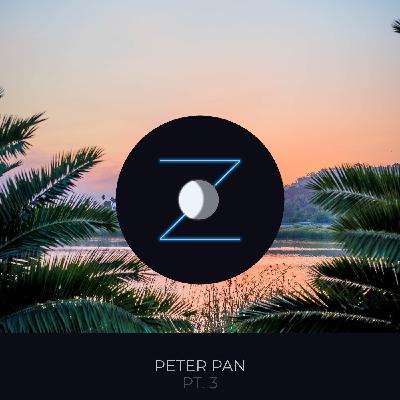 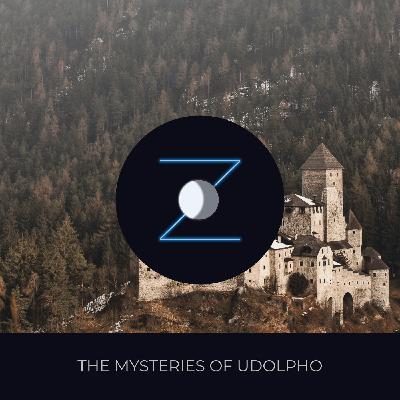 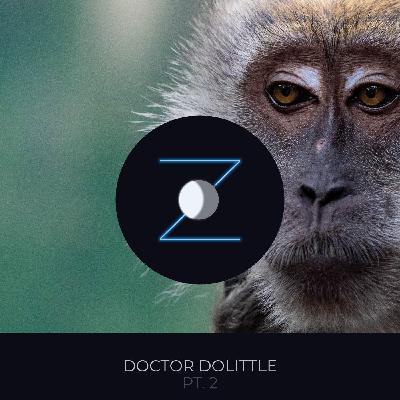 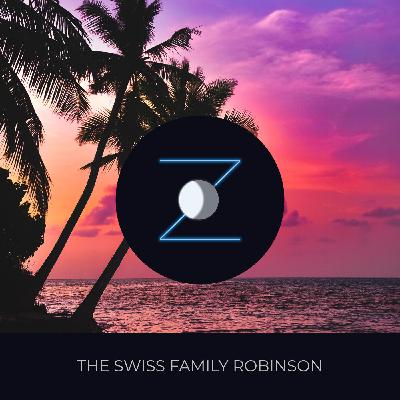 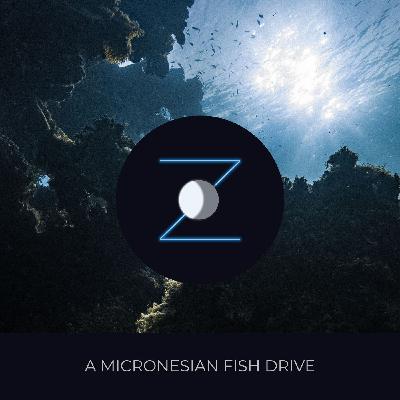 The Princess of Babylon 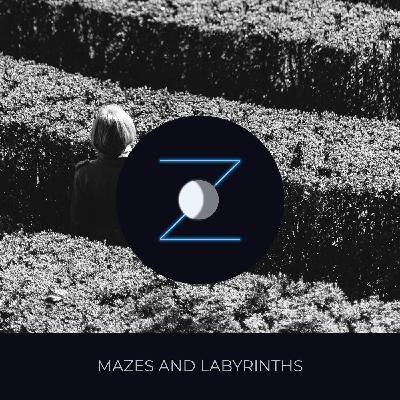