Discover7amAlan Finkel on the electric planet

Alan Finkel on the electric planet

As Australia’s former Chief Scientist Dr Alan Finkel has been on the front line of Australia’s climate wars. This year he was appointed special advisor to the federal government on low emissions technology, but some of Australia’s leading climate scientists have expressed concern about Dr Finkel’s plan, questioning whether it’s ambitious enough. Today, Alan Finkel on his plan for our energy future, and whether the Australian government should be moving faster.

Guest: Former Chief Scientist and author of ‘Getting to Zero’, Dr Alan Finkel.

Who foots the bill?

Australia abandons its own

When Hollywood came to town

The end of Chinatown?

The government vs. Grace Tame

The Murdoch plan to save Fox

What Peter Dutton did next

The scientist investigating Covid's impact on the brain 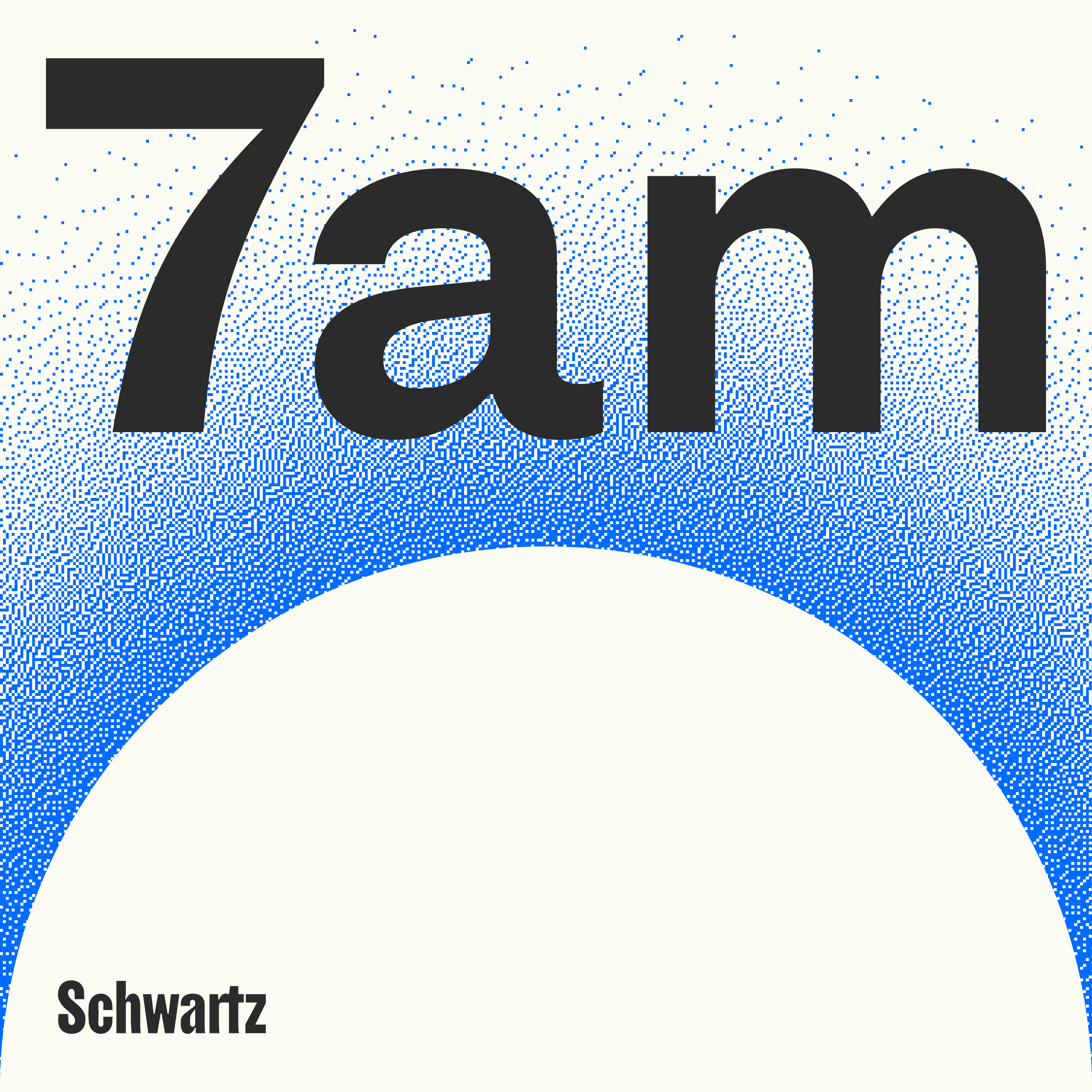 The fight to end Indigenous deaths in custody

Big government is back, but not in Australia

A doctor explains the risks of the AstraZeneca vaccine

Alan Finkel on the electric planet