The Vegas Golden Knights made several transactions on Wednesday, February 19th, 2020. Three rookies were called up from the AHL, Alex Tuch was placed on LTIR, and the Golden Knights gave up two 2nd round draft picks to the Kings in exchange for veteran defensemen, Alec Martinez.   We talk about the trade, explain concepts around the Injured Reserve list, and give reasons why the Knights added to their salary cap hit before making a big trade. 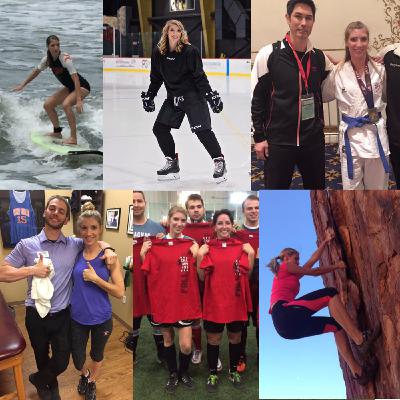 VGK Ladies Behind The Scenes: About Founder, Katie Leavitt

Back From The Bye Week