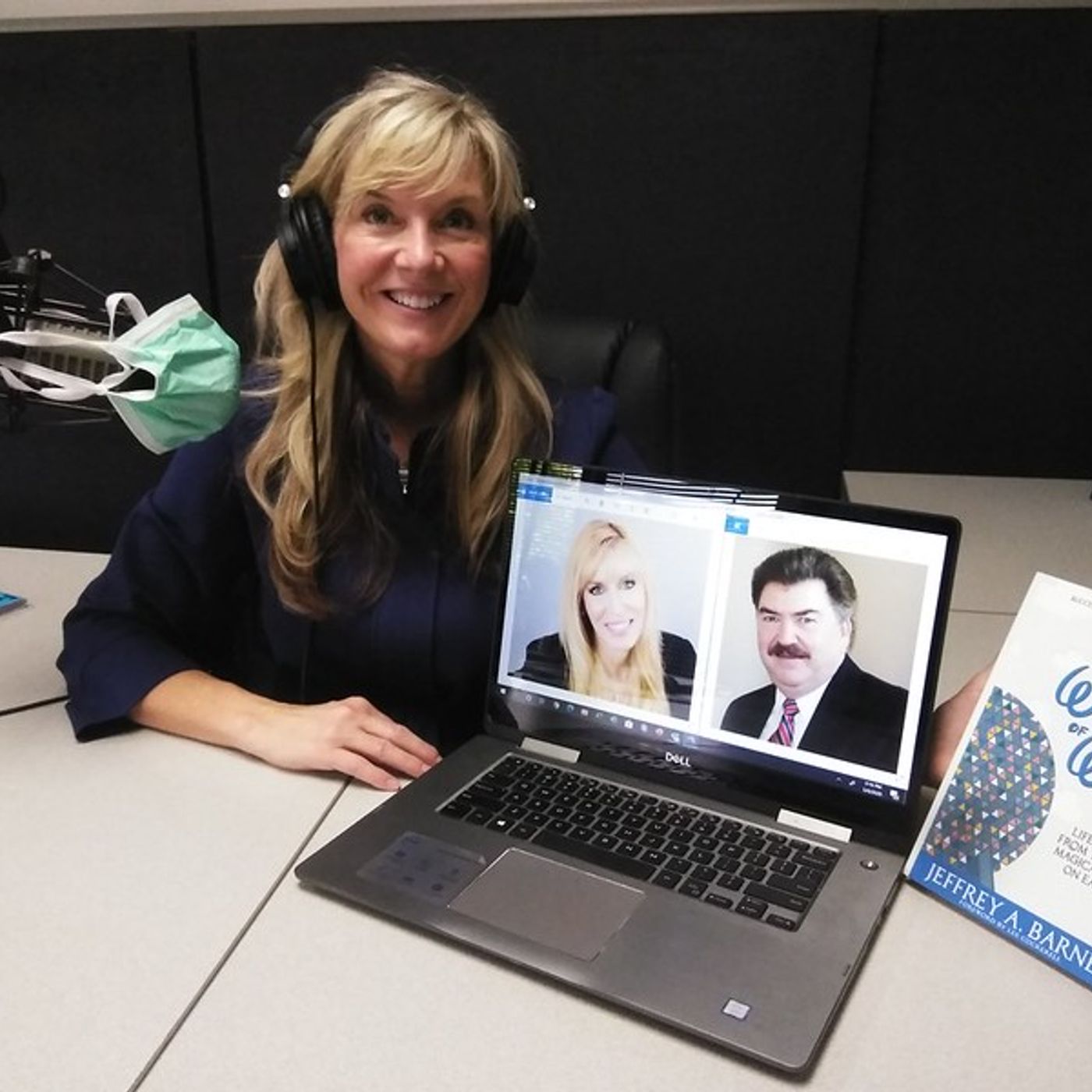 To learn more about guest topics, contacting a guest or becoming a guest on the Franchise Business Radio show simply email Pam@FranchiseIntellect.com

Alesia Visconti has over 20 years of experience serving as a C-level executive for both domestic and international companies in service industries. In each of her executive leadership roles, Visconti was responsible for driving organizational development and led each company to operate at its peak levels of performance.

After learning about, and, subsequently, becoming passionate about the franchise industry, in 2014 Visconti became a FranServe consultant. She experienced the value of FranServe’s training, mentoring and support programs firsthand as a Certified Franchise Consultant, and quickly became one of FranServe’s Top Producers. Visconti’s achievements led to mentoring other consultants and spearheading “Success Programs” for the company. Her vast experience in driving organizational success, orchestrating innovative programs, and leveraging partner relations, served as the perfect foundation to further expand FranServe as she took on the role of President in 2016 and CEO in 2018.

As the driving force behind FranServe, Visconti never loses sight of her mission: to help others achieve their dreams of business ownership through franchising. To that end, she has dedicated FranServe to training and supporting the industry’s best franchise consultants. As a highly committed and active leader in the franchise industry, Visconti serves on the International Franchise Association's VetFran and Membership Committees.

Visconti also founded Fran-Aid, an initiative of FranServe that donates globally to organization helping others. Says Visconti, “As a Purpose Driven Organization (PDO), we take pride in our social responsibility to share our success with those who need it most.”

Visconti is the CEO & Publisher of Franchise Dictionary magazine. She is also an author and professional speaker who lives by the motto, “work hard, play hard, help others, repeat.”

Topics:
My background
About FranServe’s directive / mission
How has our mission changed in the past 2 - 3 months due to Covid-19?
What should Franchisors be doing right now to remain relevant?
Veterans as franchisors and our involvement with the IFA and the VetFran’s program
FranServe as a PDO (Purpose Driven Organization and Fran-Aid)


David Craghead launched his career in franchising during his senior year at Virginia Tech, (V.P.I.) as the manager of two 7-Eleven Food stores. Over the next 17 years and over 140 stores later, he was promoted to Regional Sales Manager, District Sales Manager and Market Director for the stores in Southern Virginia and North Carolina. David later accepted a position as National Director of Sales Training for the retail division of Electric Mobility Corp., a medical mobility products manufacturer headquartered in Sewell, NJ.


Topics:
The beauty of franchising even during the COVID-19
How some brands actually thrive during a pandemic


The Franchise Business Radio show is a platform to bring together franchise professionals to connect, educate and collaborate to serve the franchise community and those considering franchise ownership.

Spotlighting Leaders in the Franchise Industry, experts in funding, legal, marketing and consulting.

Also made possible in part by:
Franchise City, visit http://www.Franchise.city

To nominate or submit a guest request visit: http://www.OnAirGuest.com

To view guest photos from this show, visit: http://www.ProBusinessPictures.com
Comments
In Channel 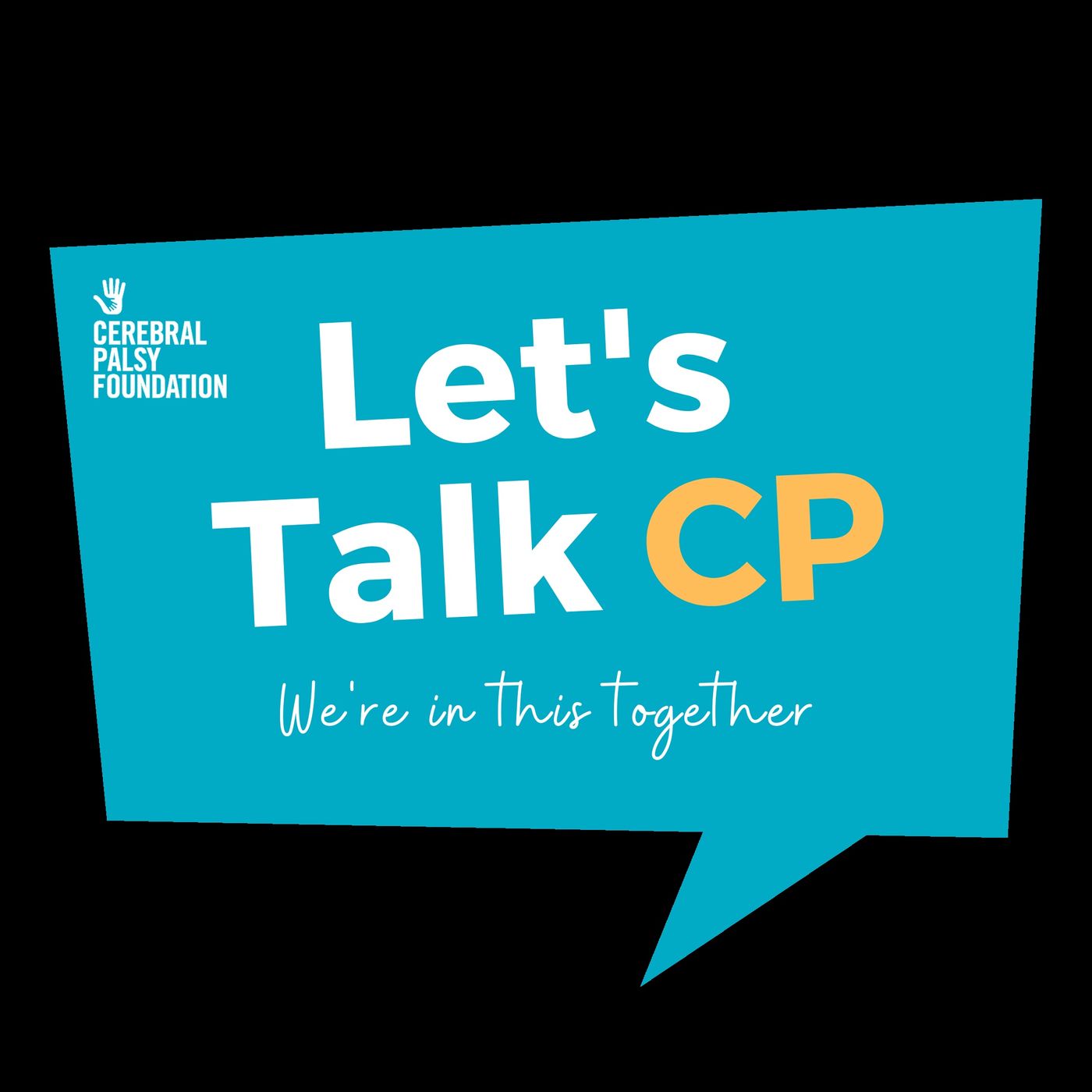 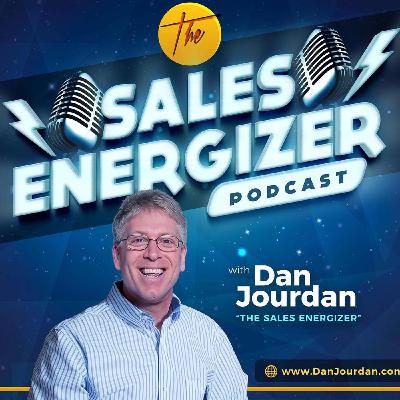 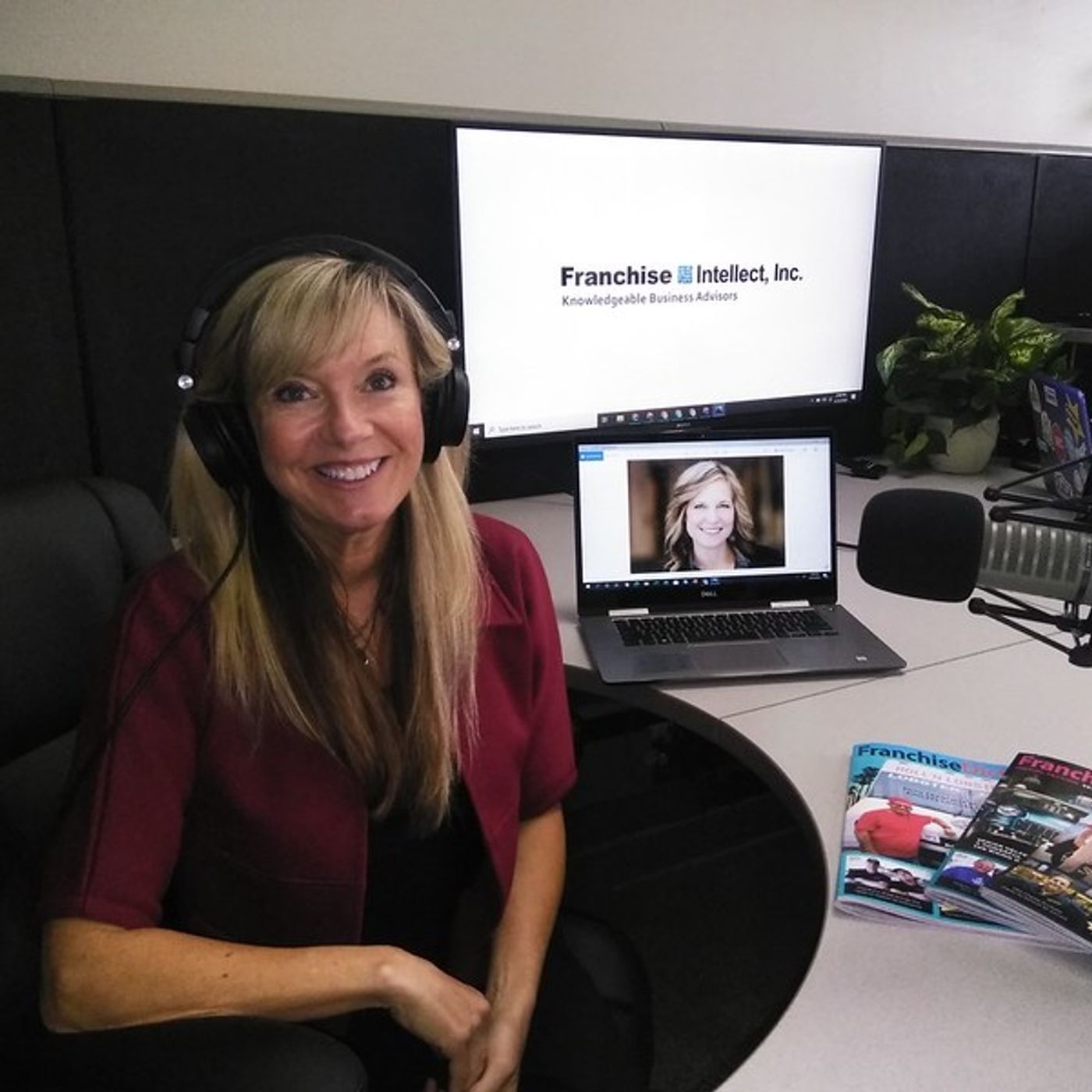