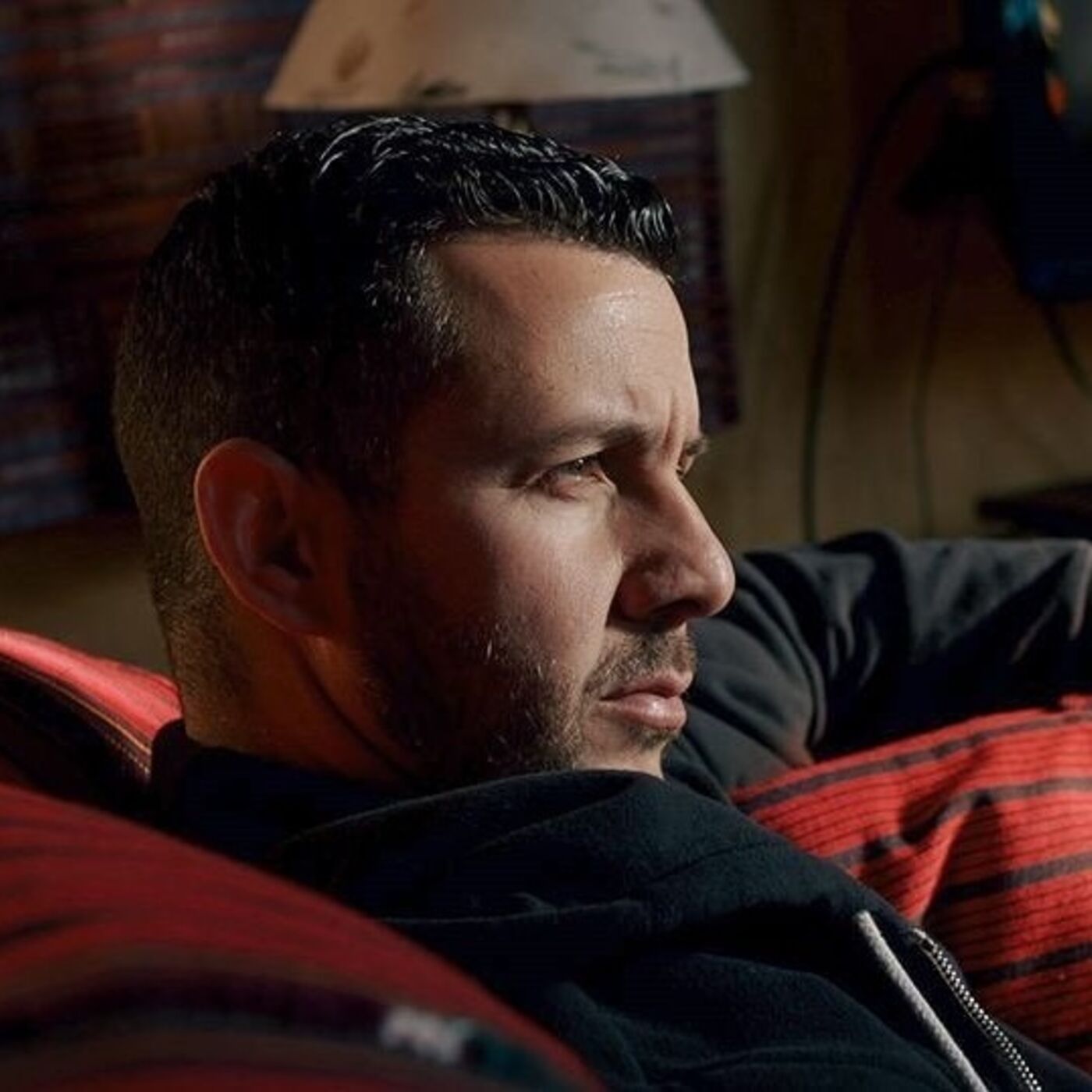 Alex Pardo is a family man, entrepreneur, real estate investor, coach, adventurer, sports enthusiast and loves helping people. He is the founder of FlipEmpire.com and its parent company, Creative RE-Solutions, LLC, and has flipped well over 300 properties. He graduated from college in 2002 with a Finance and M.I.S. degree and went to work for General Electric's Financial Management Program (in their Consumer Finance division). At the time, he had aspirations of becoming a CEO of a Fortune 500 company but sometime during his third month on the job, after working an average of 75 hours a week, he quickly realized that he wasn't going to create the lifestyle he envisioned while working for someone else. He completed his two-year commitment to the company, and fired his bosses in January 2005. A few months later, he went backpacking around Europe & Africa with a few buddies, and while partying in Ibiza, Spain, he received a call from a friend who invited him to a "Marketing for Deals" boot camp that coming month. This was his "fork in the road". He had financed his 3-month trip on a credit card, was in debt, and had no income. The cost of the event was $997, and after a few minutes of internal debate, he bought the ticket, and booked his flight. He had committed to start a real estate business, and was going to make it happen one-way or the other. Less than two months after that boot camp,he  closed his first deal and made $44,000 (which almost replaced his income with GE)! Since that moment he has created a highly successful real estate investing business while also finding his passion for helping others. Enjoy this interview where he shares his journey of finding his calling. To find out more about Alex Pardo check out his website at https://flipempire.com/

For the best Skip Tracing in the industry go to https://titaniumtrace.com/home

Connect with Titanium Investments at https://www.facebook.com/titaniuminve... 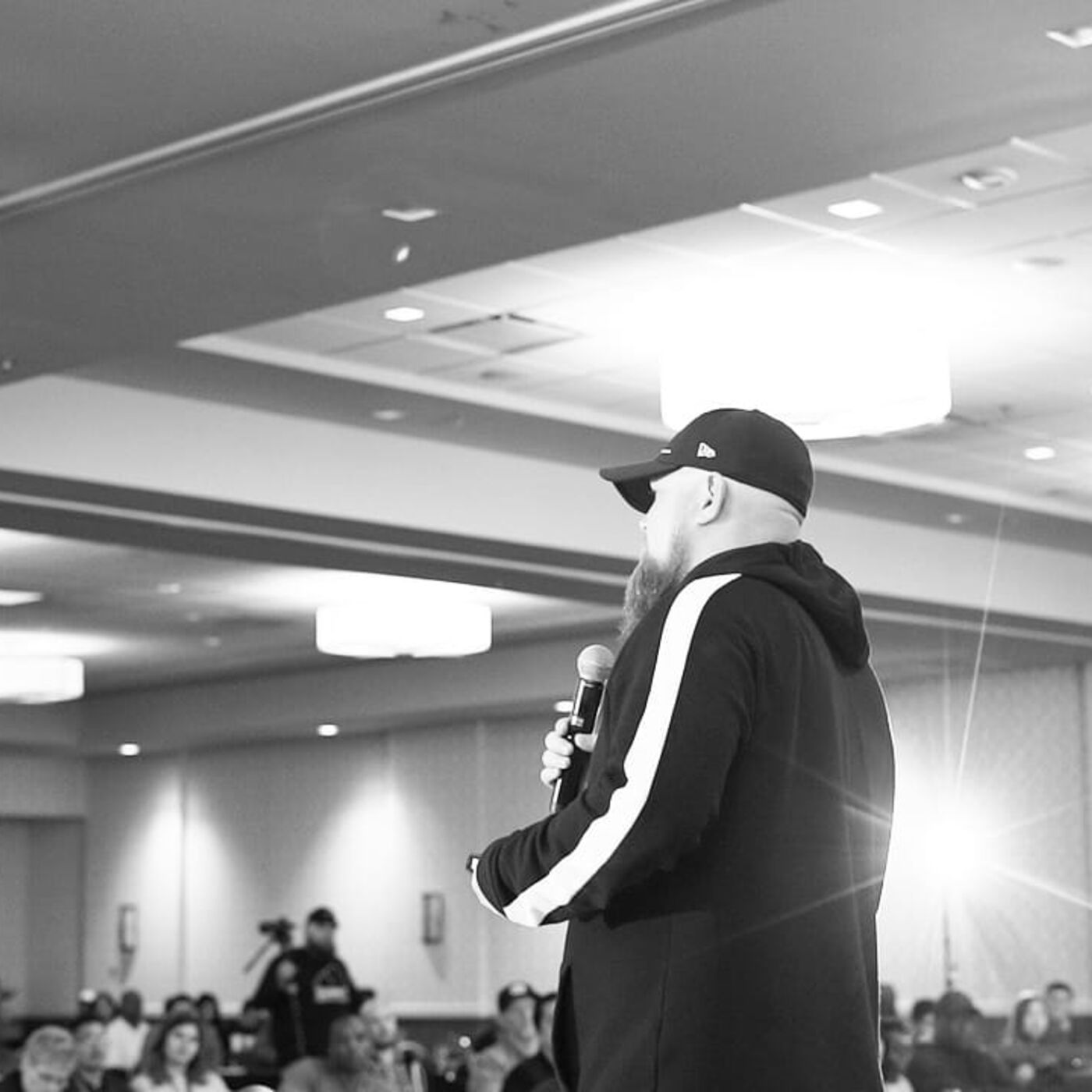 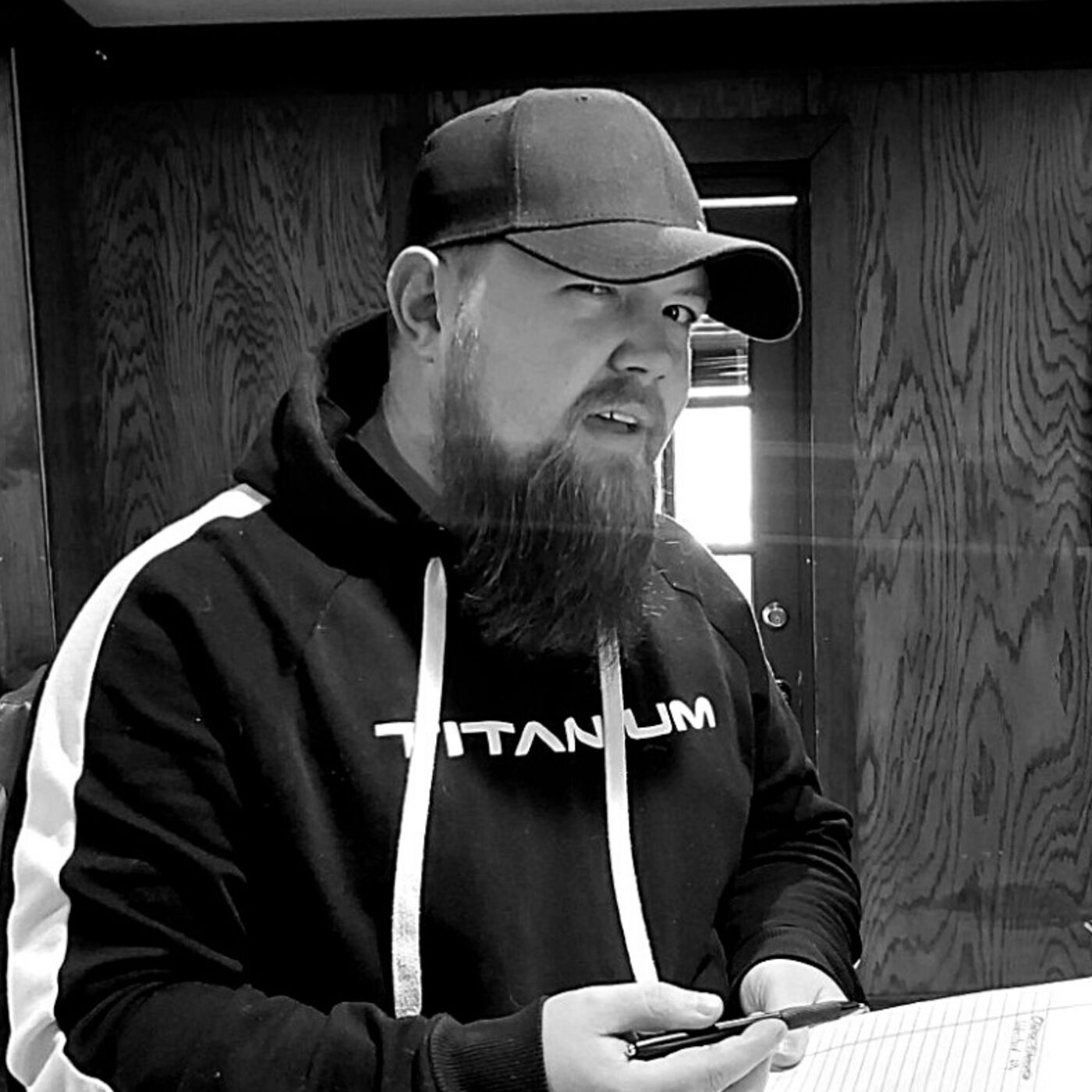 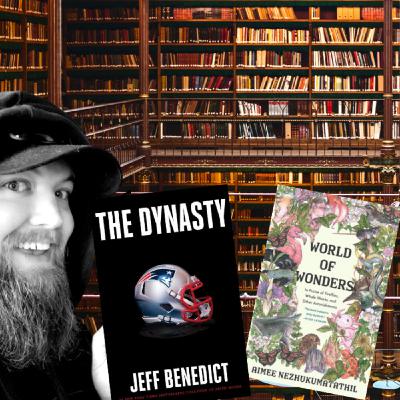 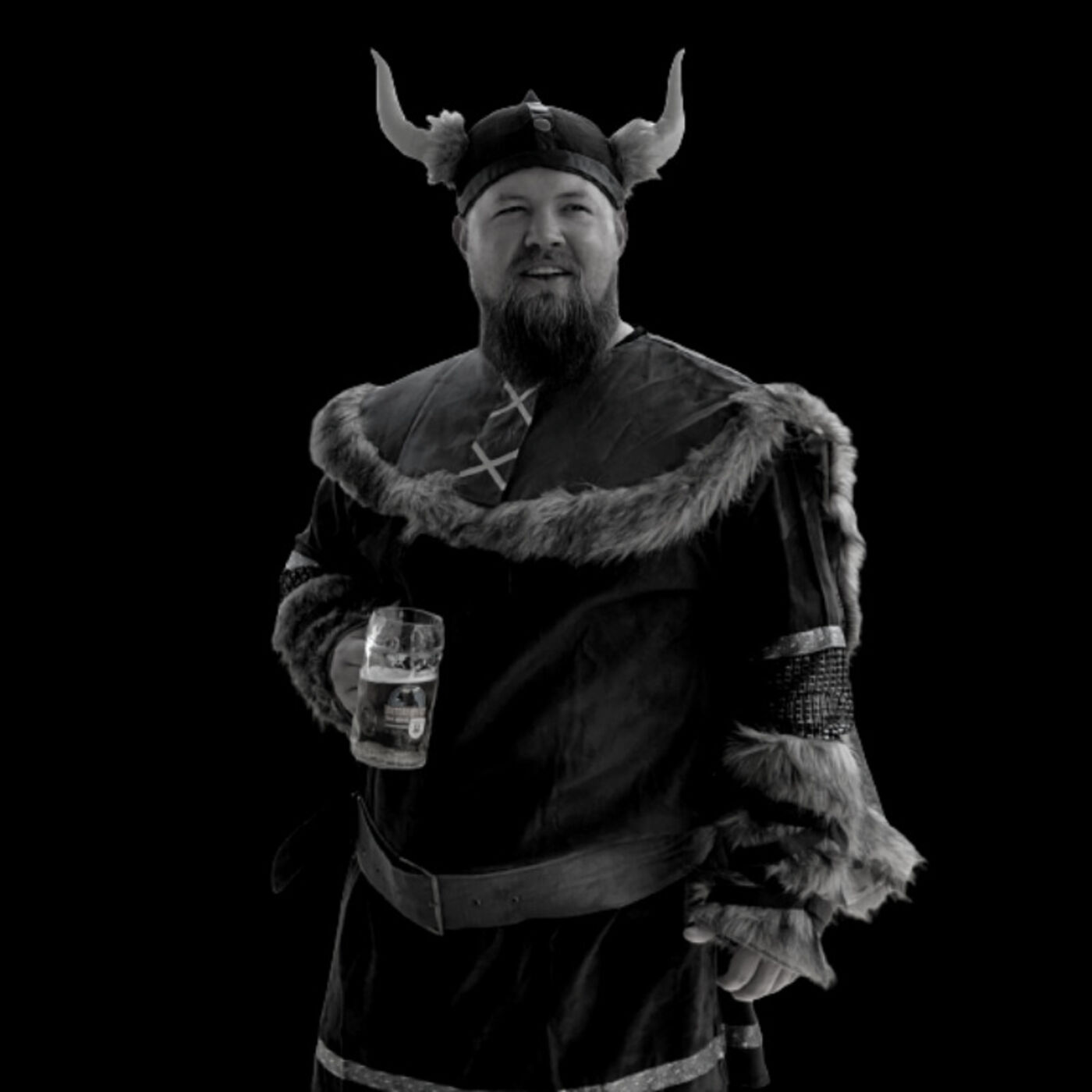 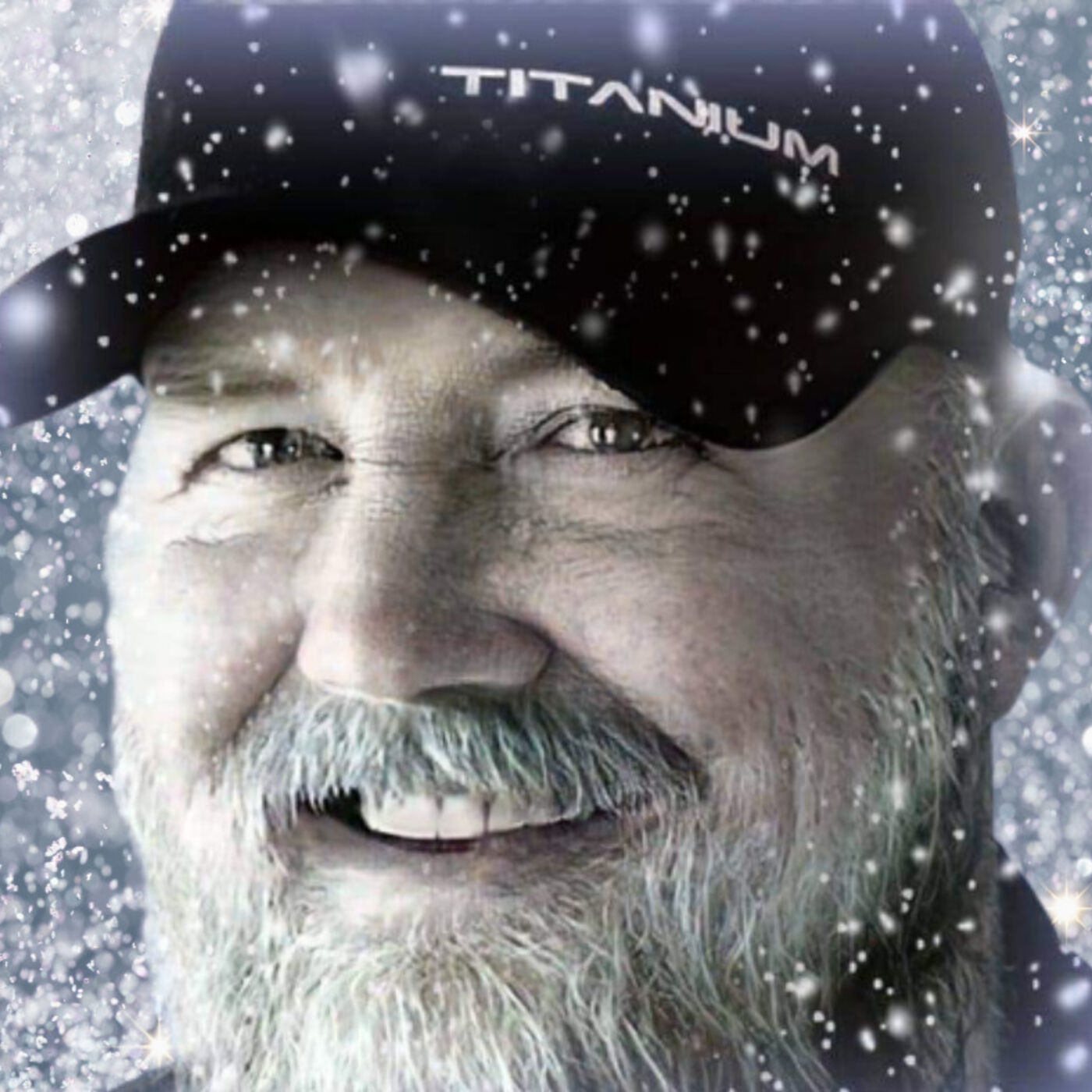 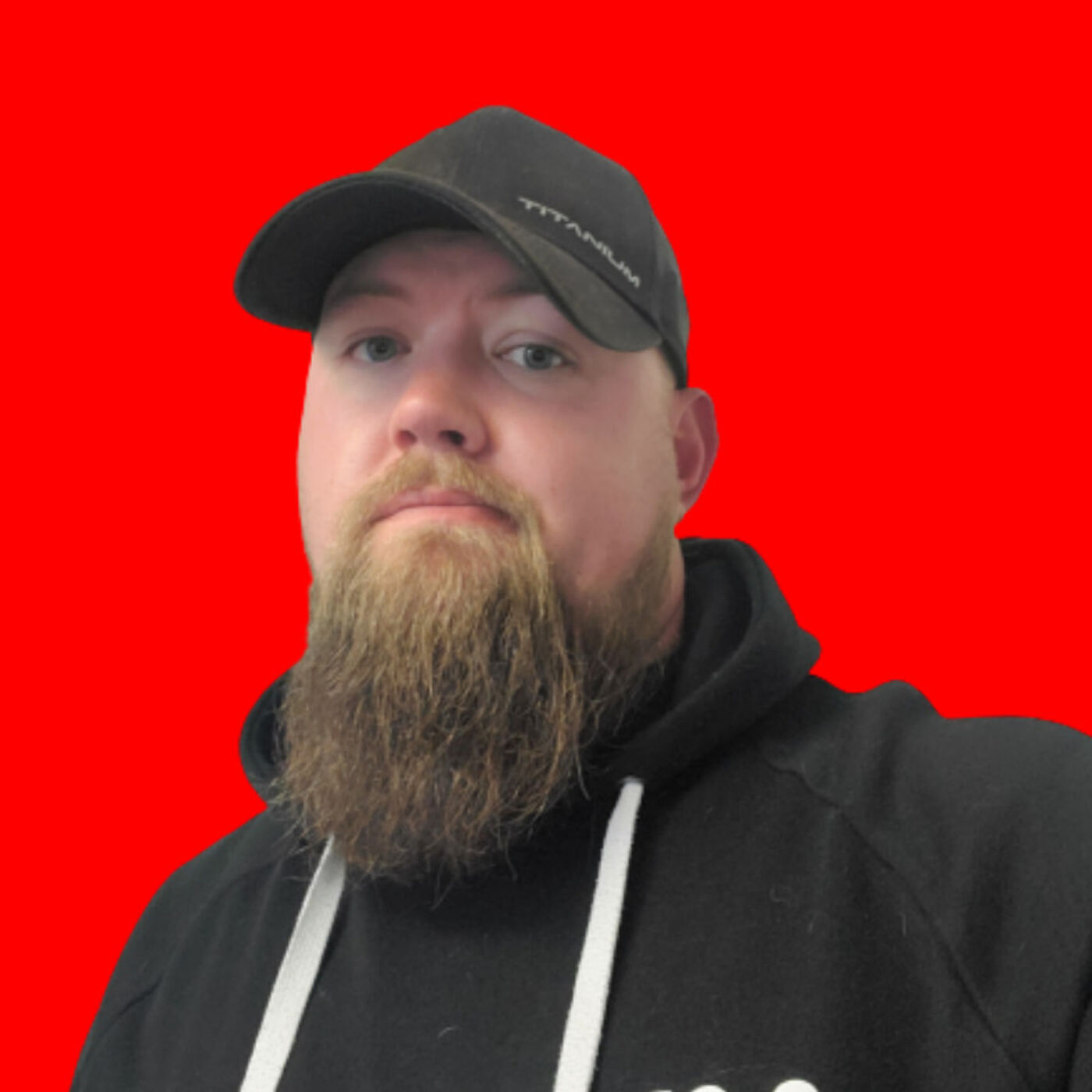 Let Me Tell You Why You Suck 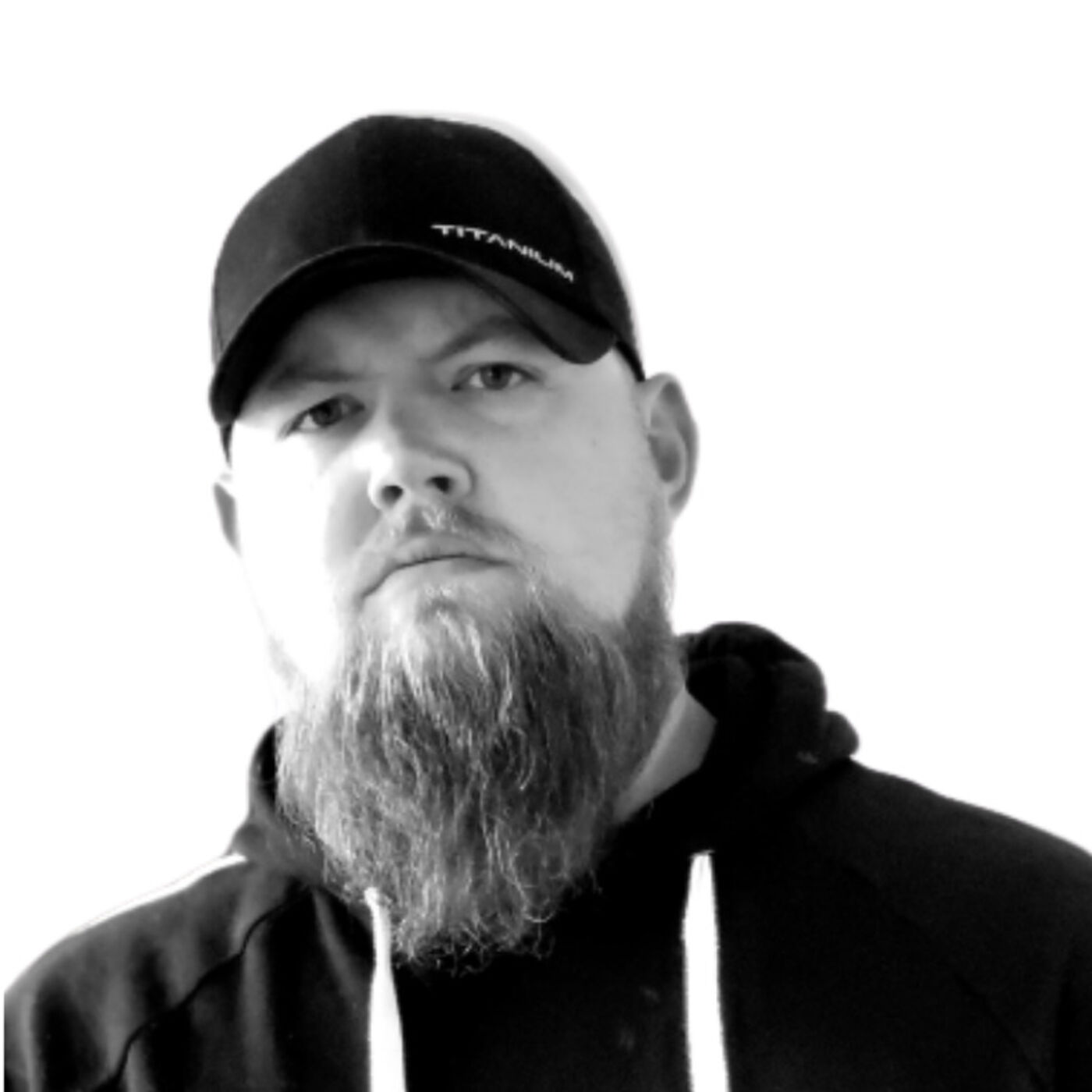 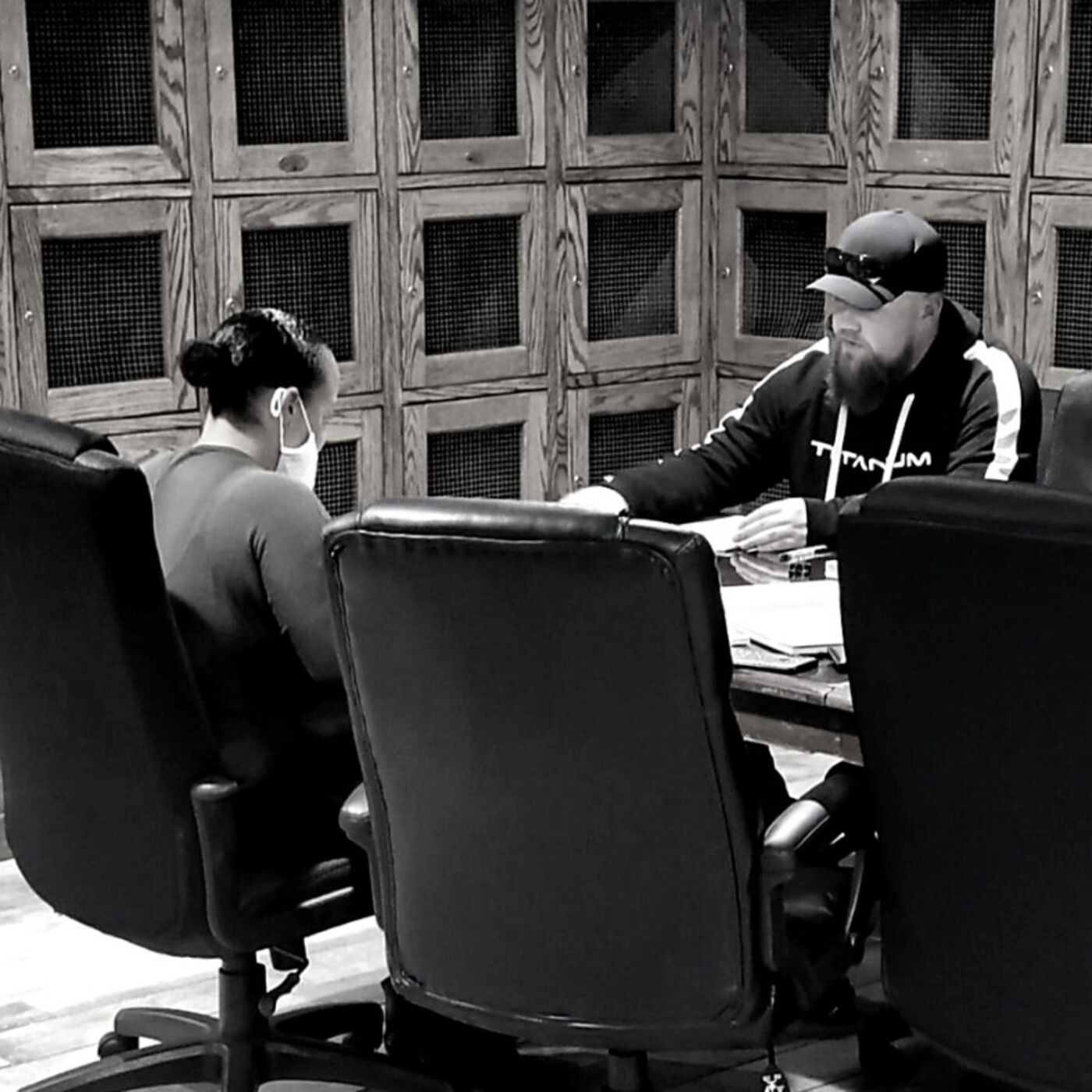 You Can't Finish What You Don't Start 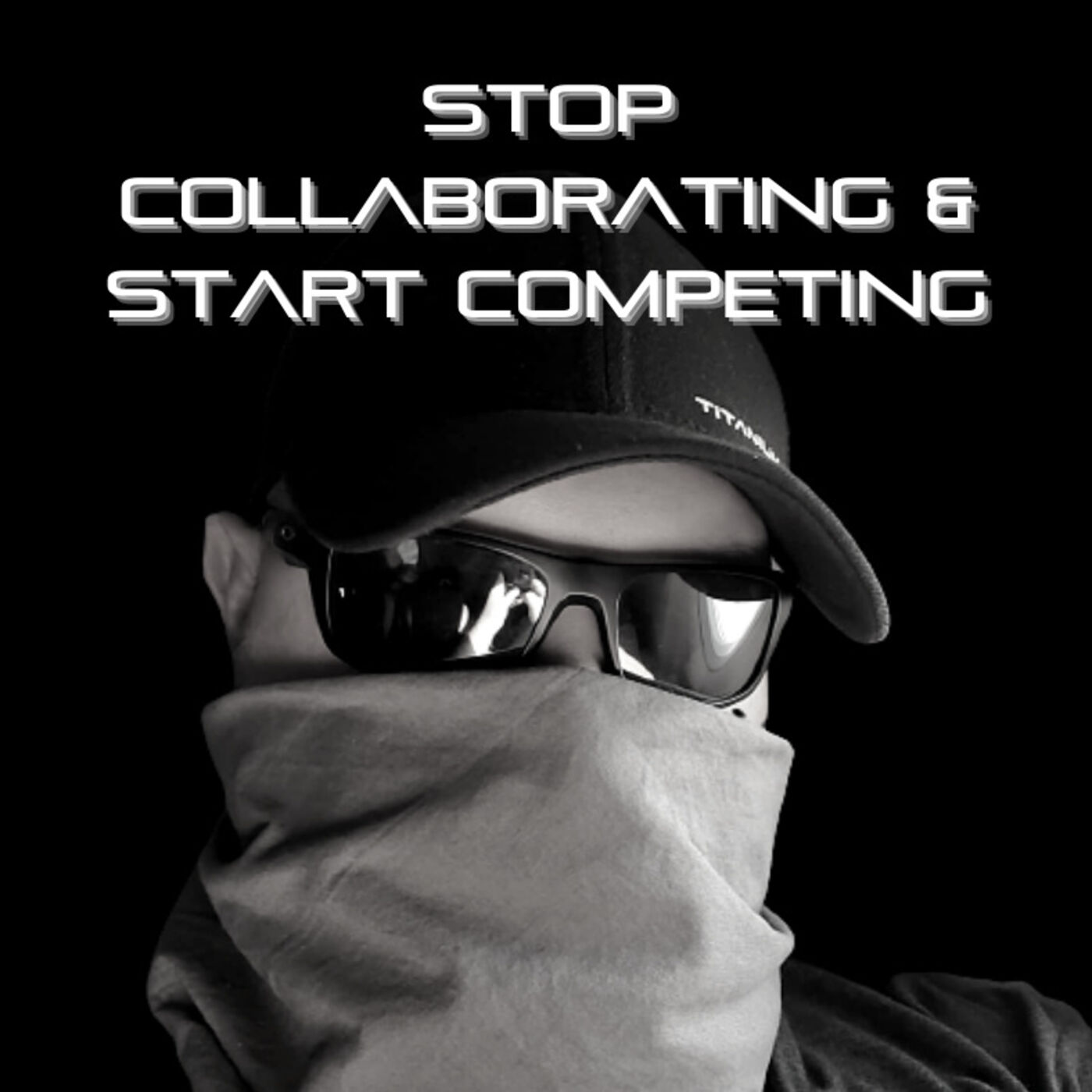 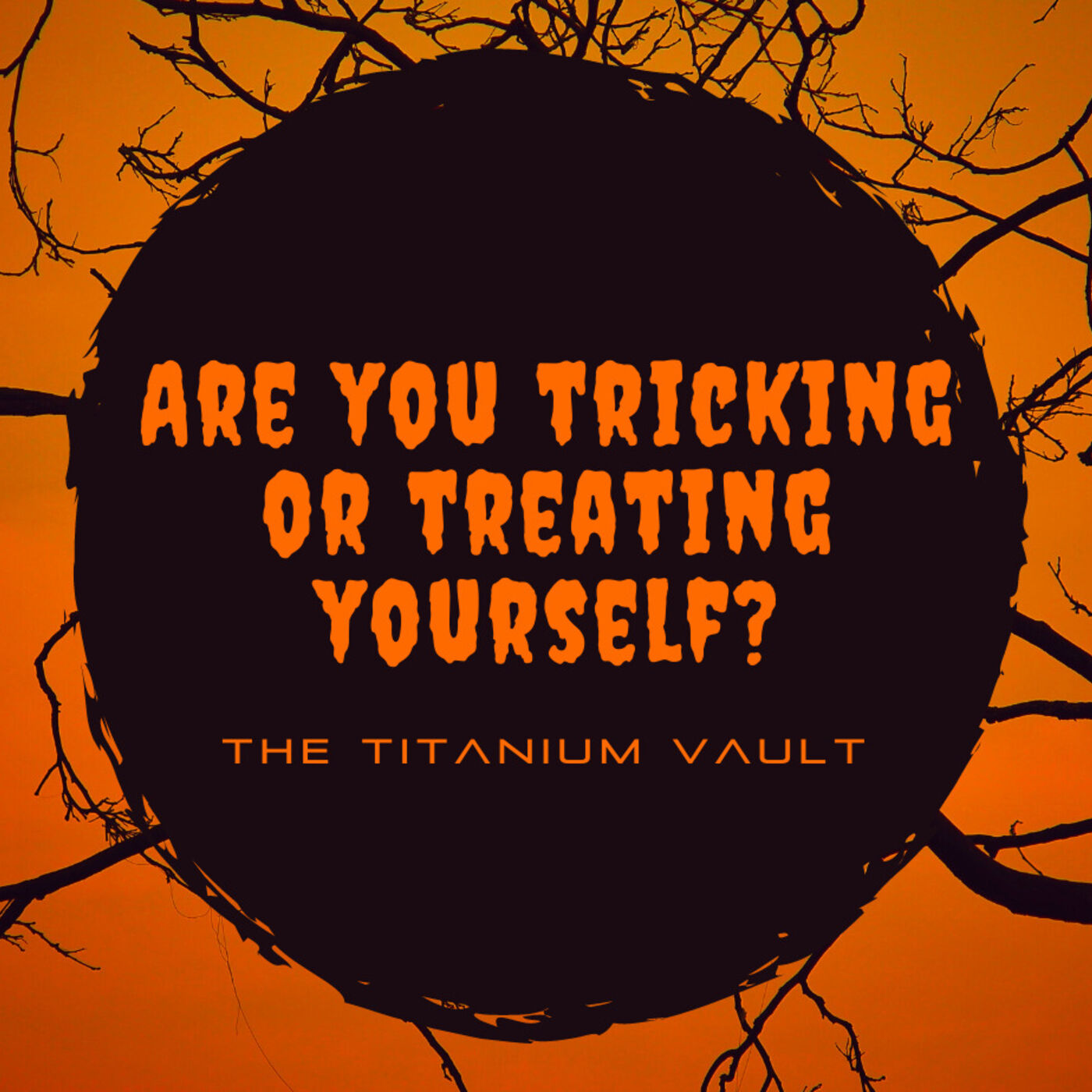 Are You Tricking or Treating Yourself? 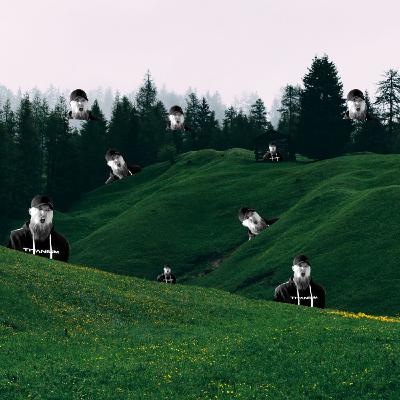 It's Sowing Season in These Forever Fields 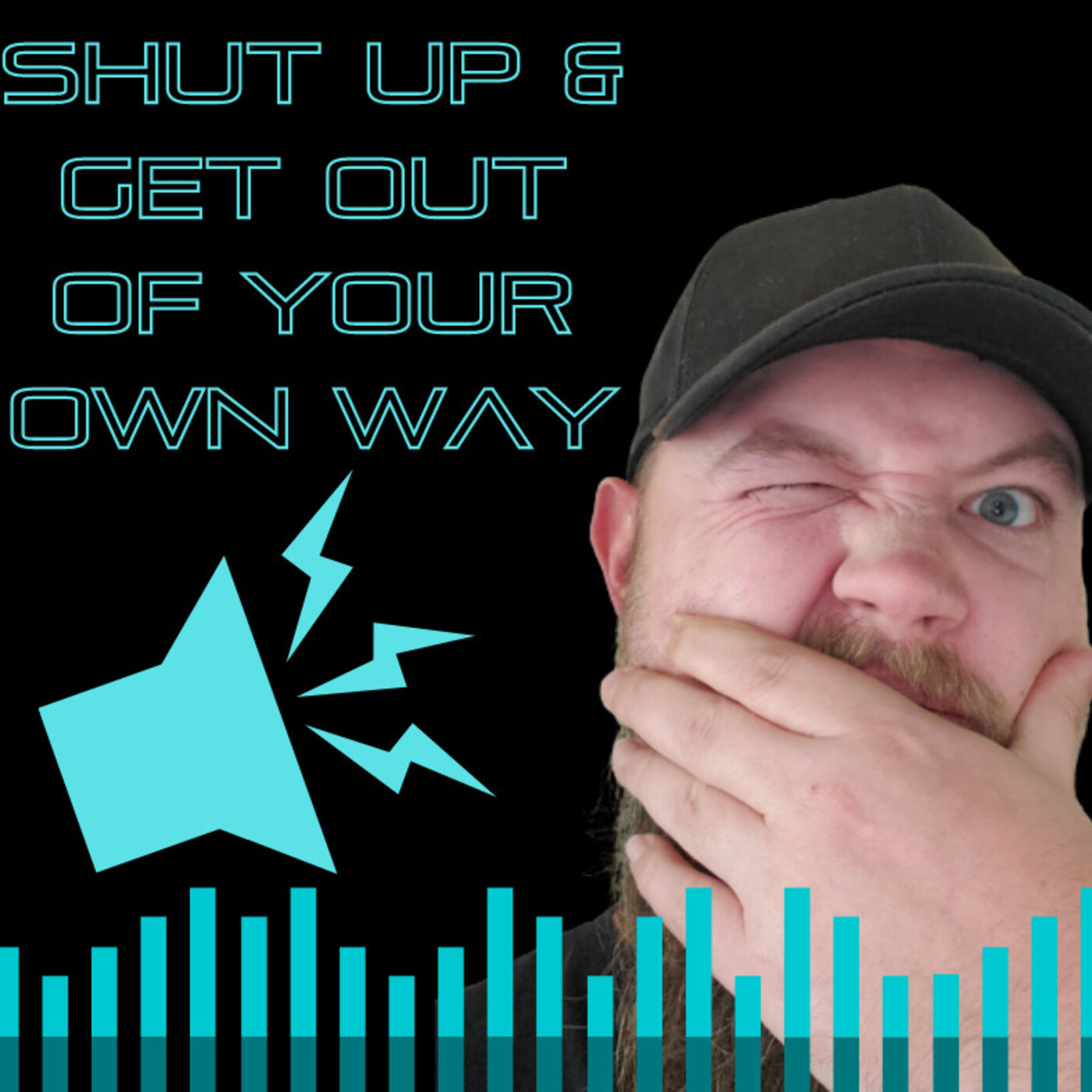 Shut Up & Get Out of Your Own Way 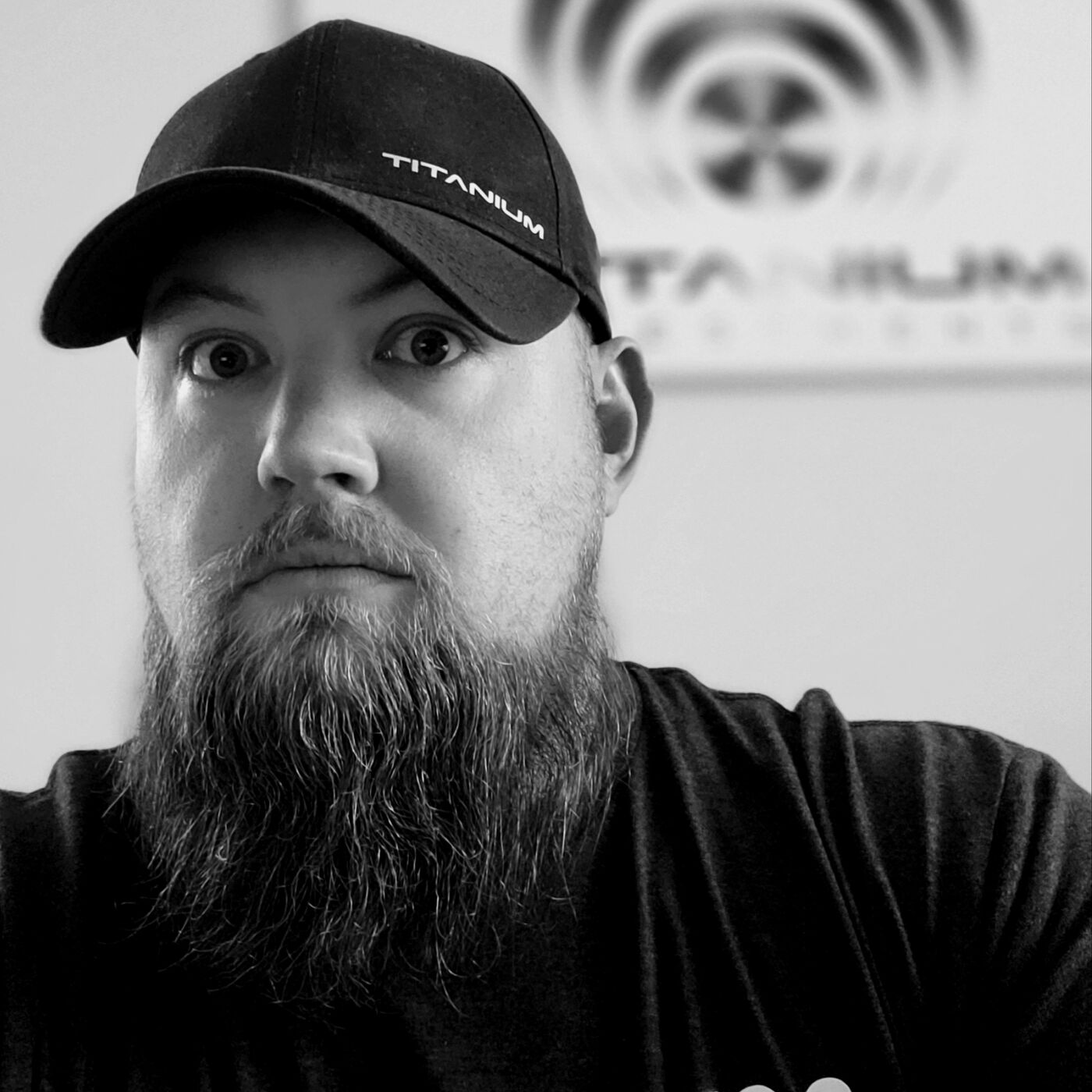 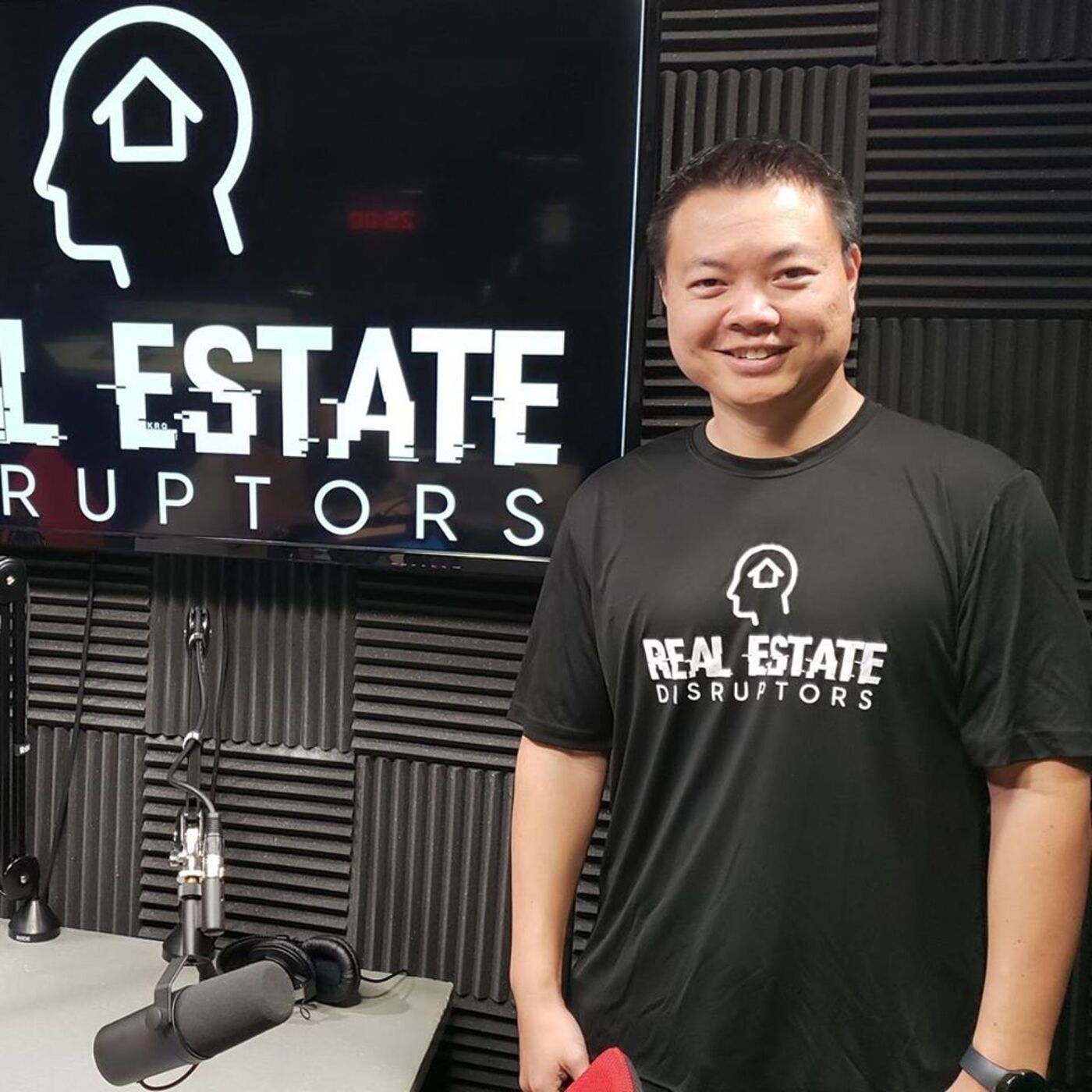 Steve Trang: How to Buy Houses with Less Money 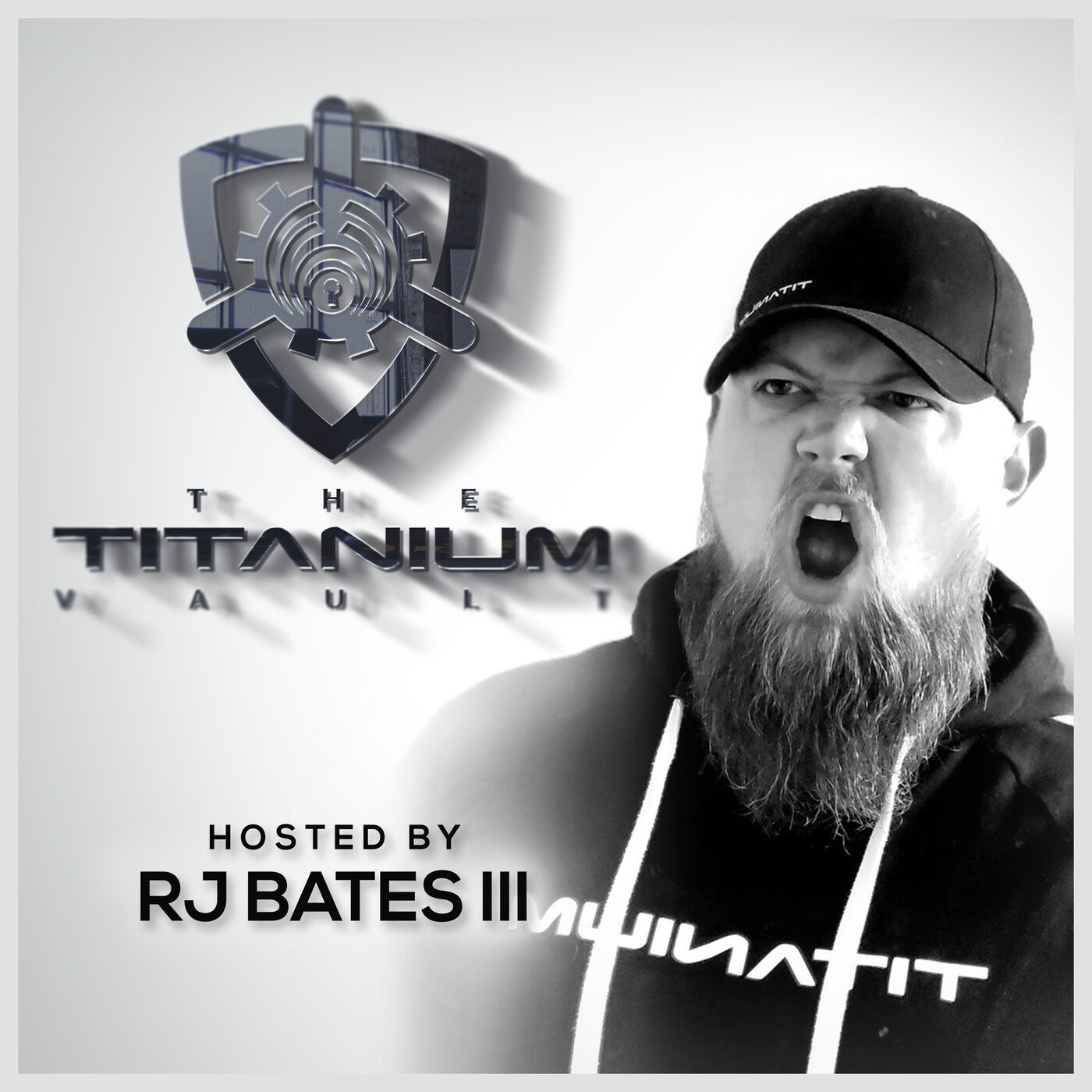 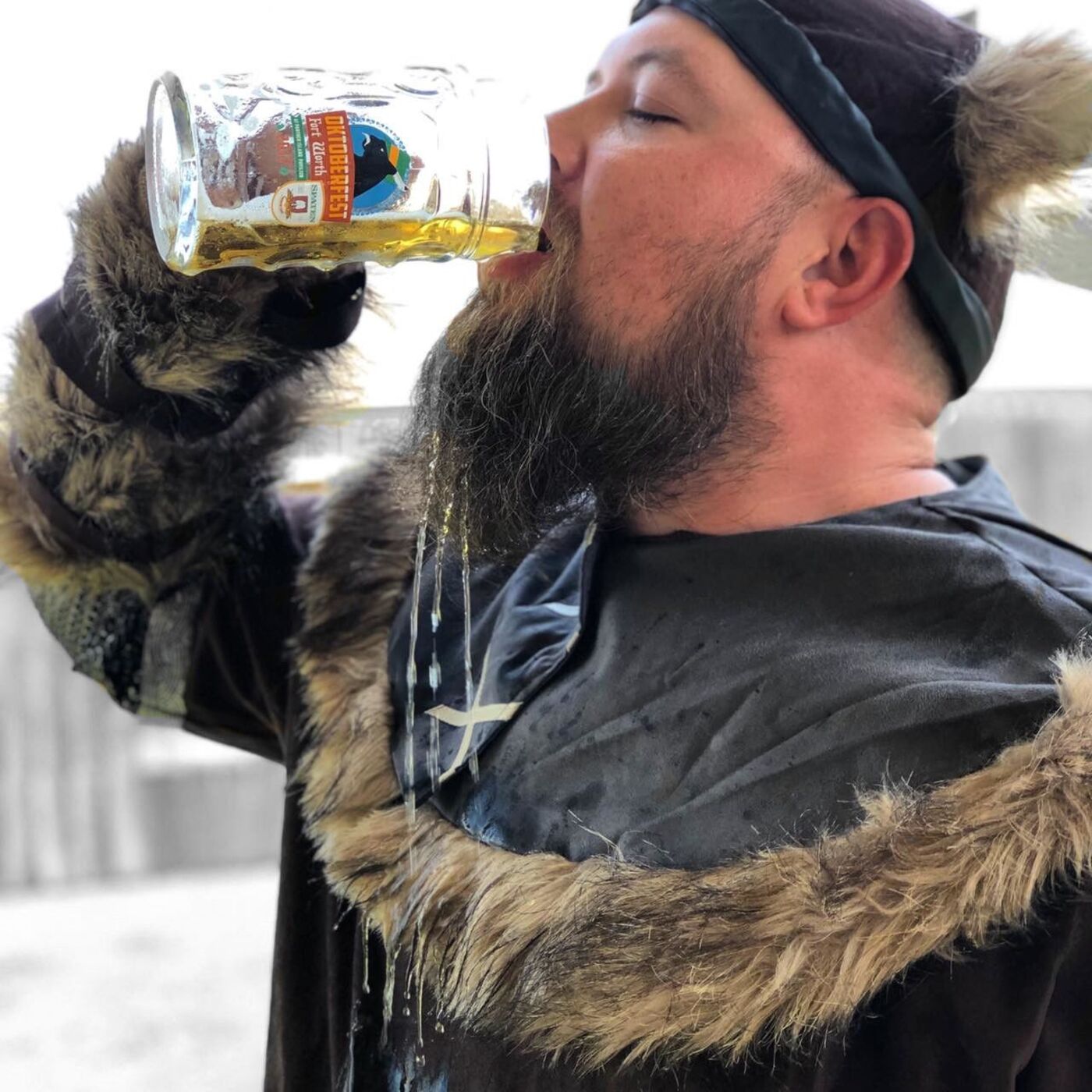 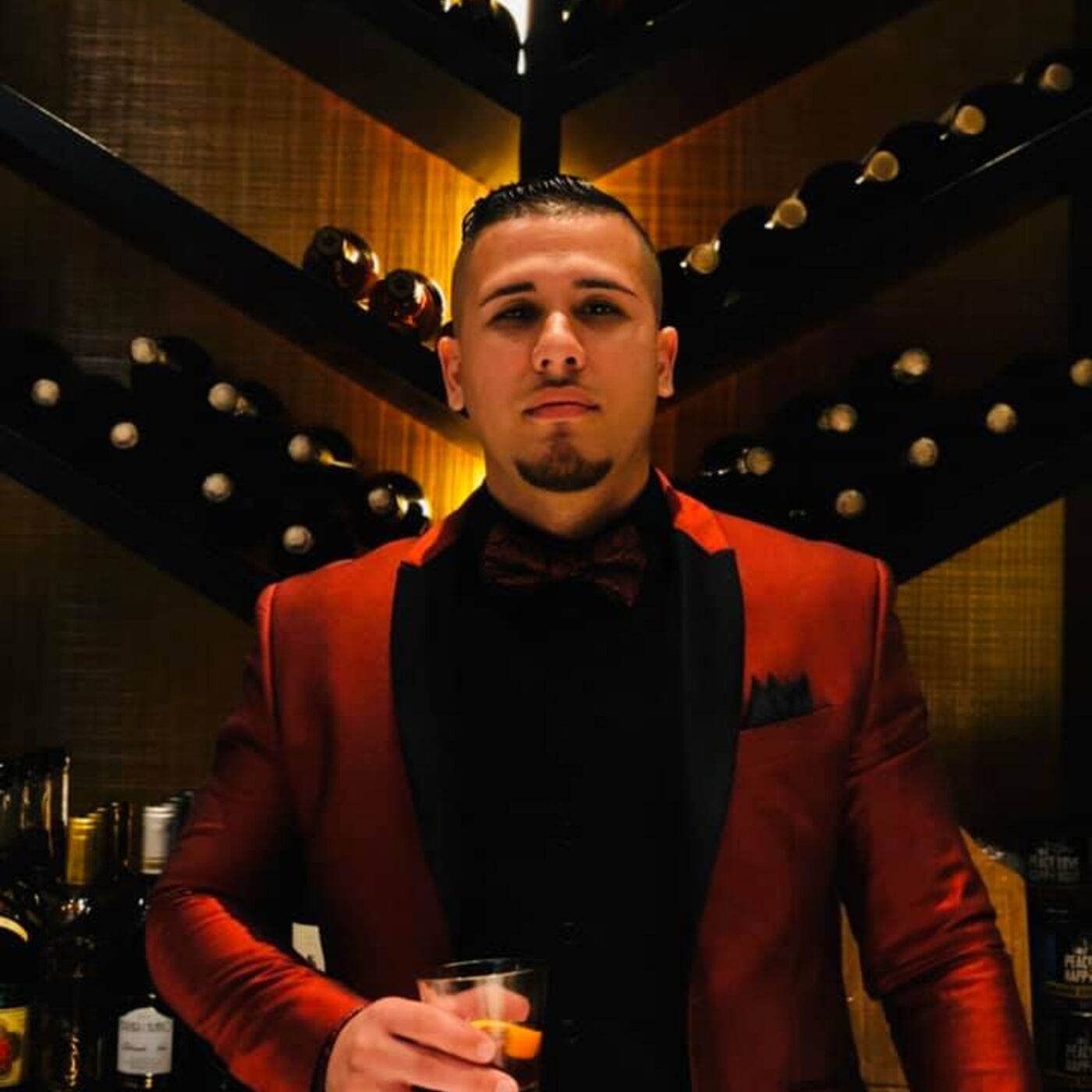 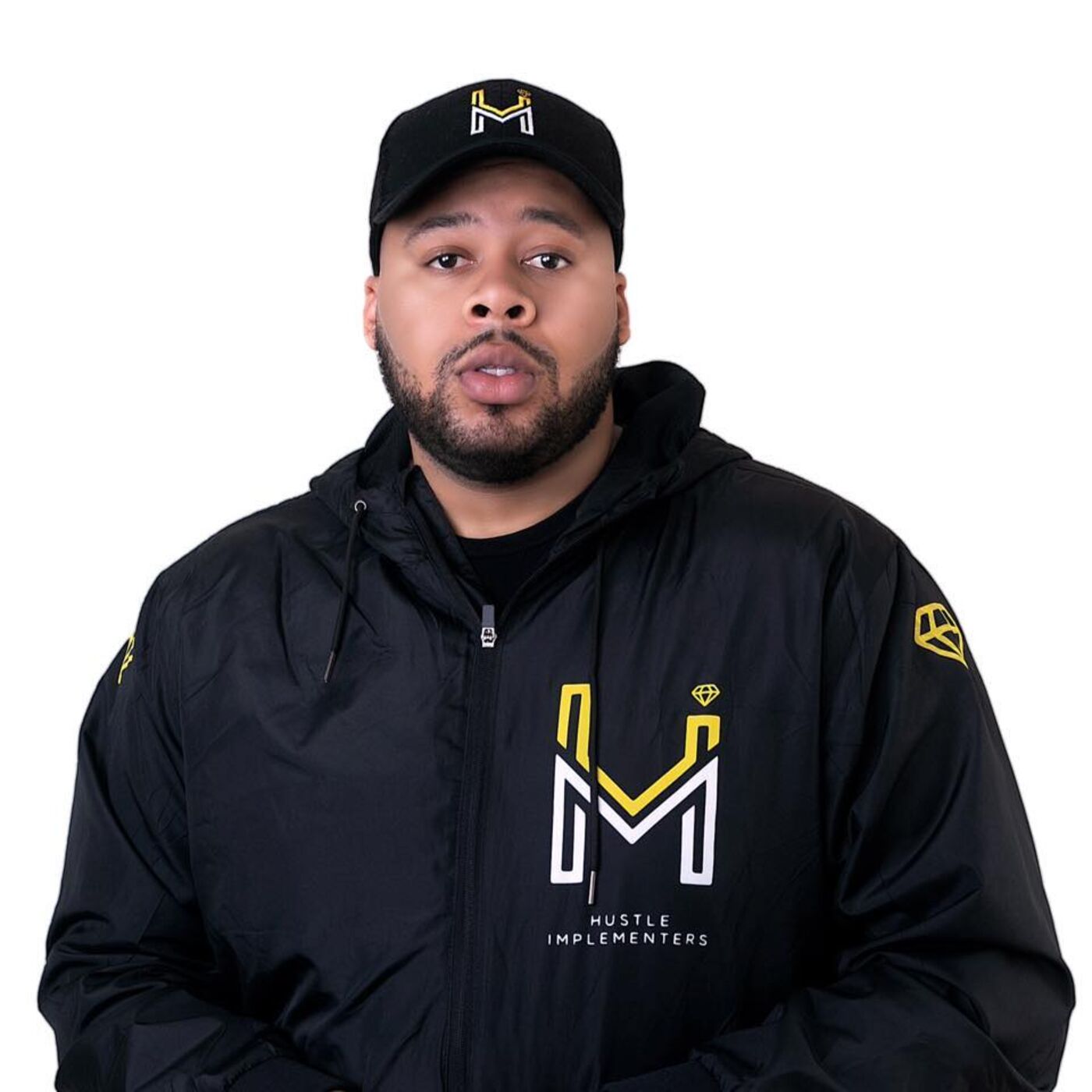 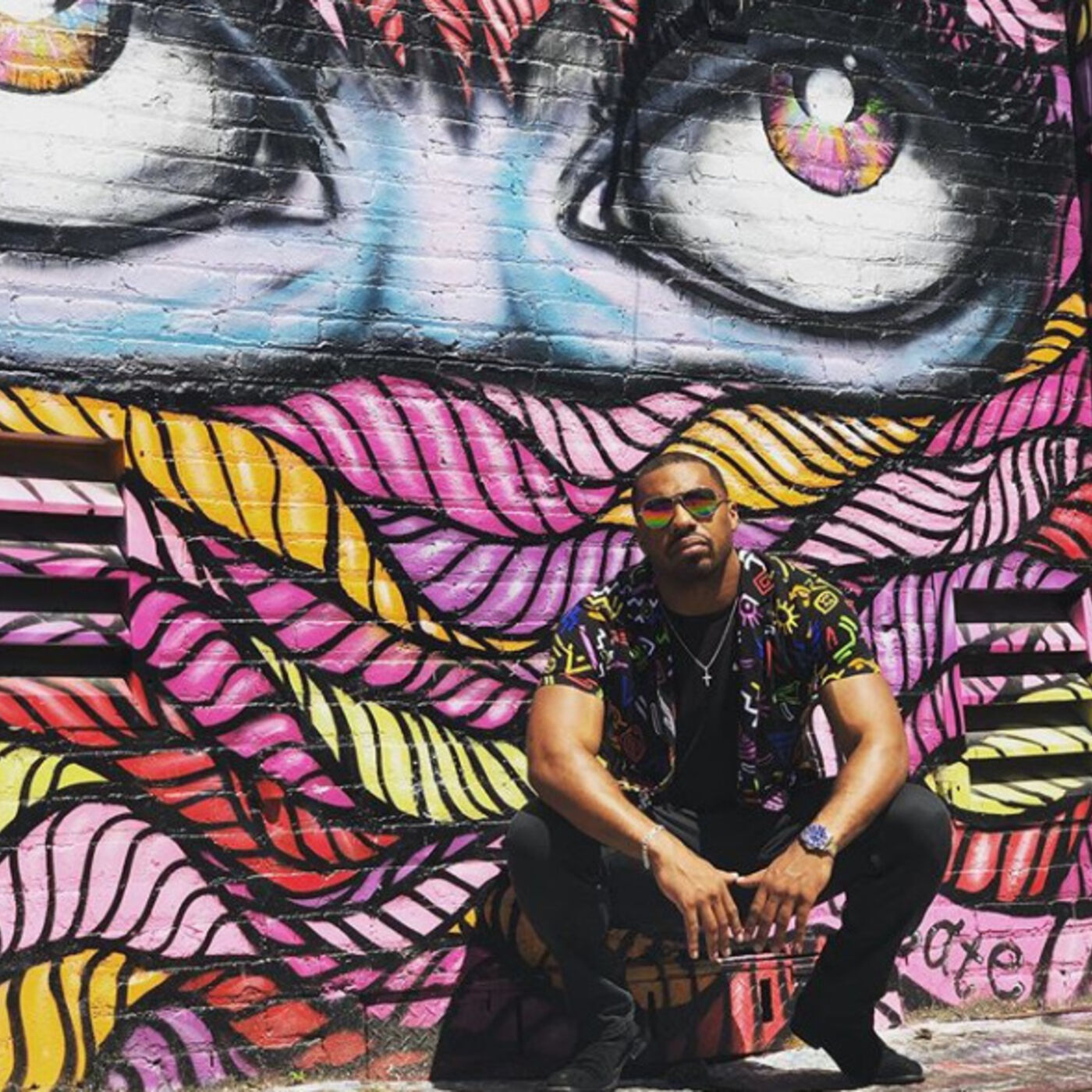