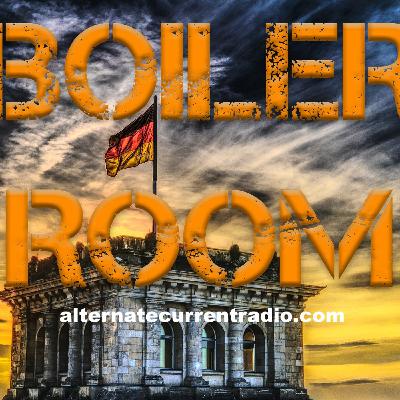 Alternate Current Radio Presents: BOILER ROOM - This is an important broadcast to consider as violence and political insurgency rises in the cities of America. Hosts, HESHER and SPORE are joined by RUCKUS, ODDMAN OUT, CHOPPER & KIMI as we look to upcoming events in Berlin, London and other places where hundreds of thousands, perhaps millions of people will be gathering to demand their human rights, to demand to be free from politician and banker imposed lockdowns, quarantines, mask orders, surveillance mandates and other such despotic decrees in the name of a virus. We look at the propaganda machine of the West as a big problem and predict that these actual non-violent protests which could inspire the entire world to participate, will NOT be televised or reported on by the 'mass-media cartels' of the west. We look to the massive protest in Germany as an example of the kinds of protests that might actually matter, the kind of gathering that might effect changes towards elevating freedom, liberty and human rights... and then compare that to the so-called protests that we are being bombarded with propaganda from in America, fostered and engineered 'helter skelter' style battles in the streets in the name of segregation, division and identity politics that Americans are allowing to tear their country apart even further after the iron fist of the bankers, fortune 500 and politicians have destroyed the livelihoods of tens of millions of citizens as a response to a pandemic that has had a global mortality rate of approximately 0.004%
Comments
In Channel 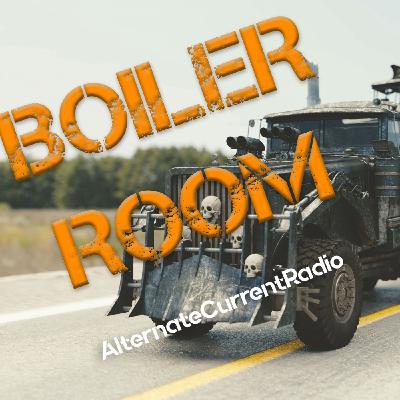 From Care Bears To Mad Max 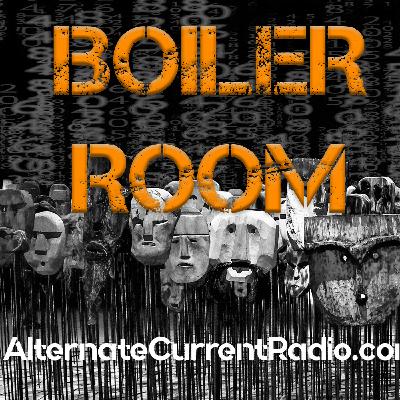 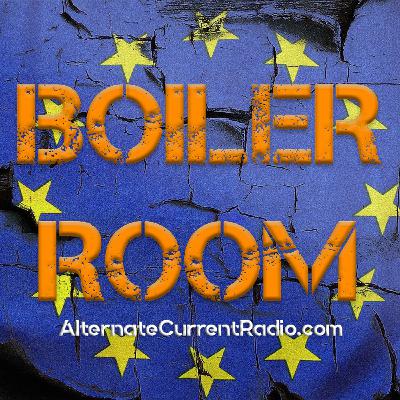 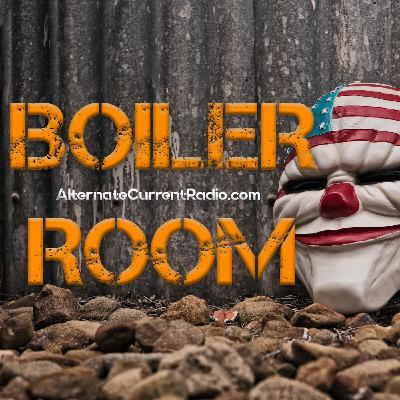 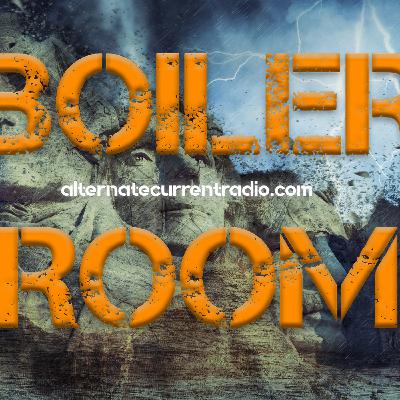 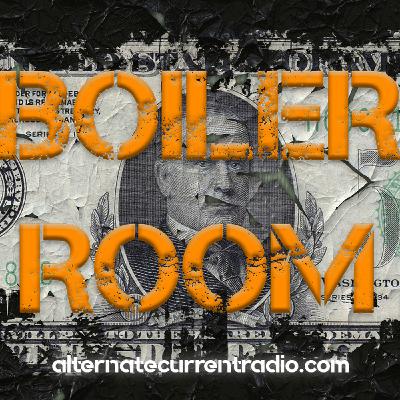 Banking Cartels Do Not Care About Your Health 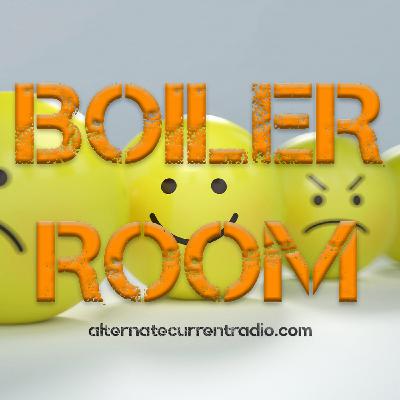 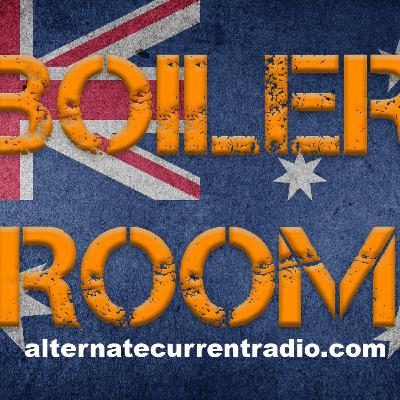 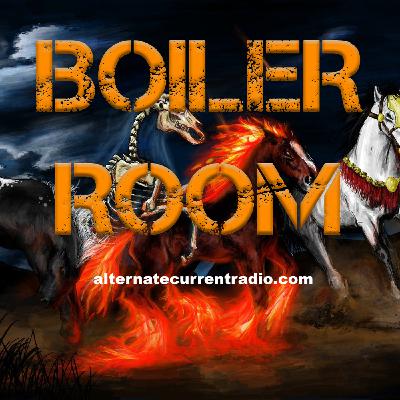 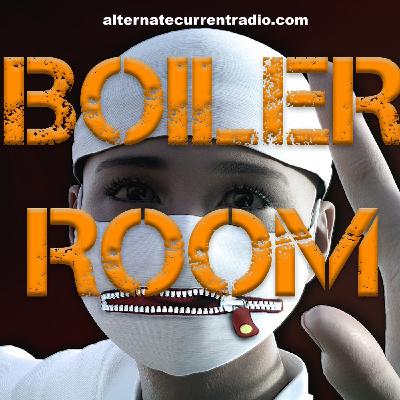 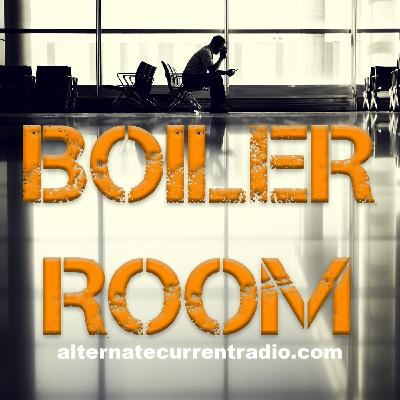 It's Been a Long Two Weeks... (with Tristan and Benny) 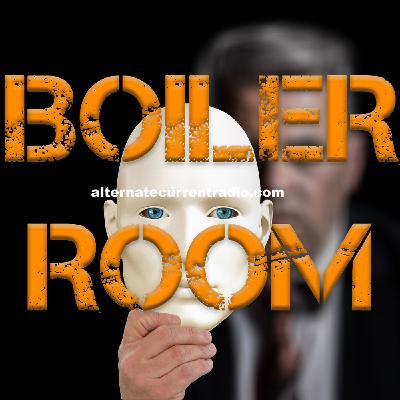 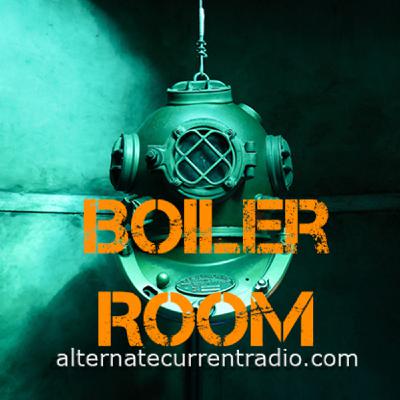 First They Came for the Soccer Moms... (with Chopper and Ruckus) 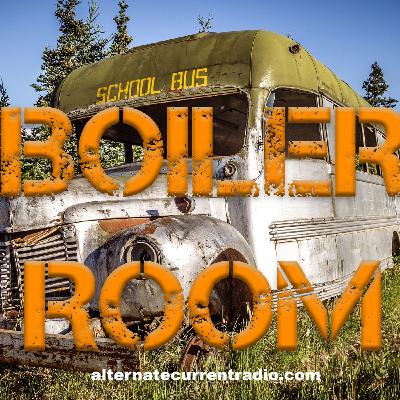 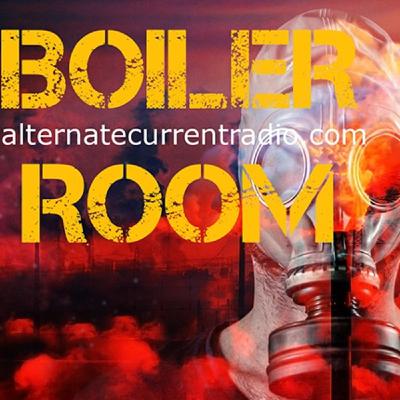 Australia - From Penal Colony To Paradise To Police State 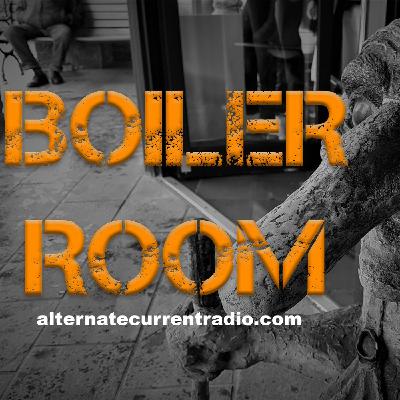 Socially Distant From Propaganda & The Goals of the Trolls 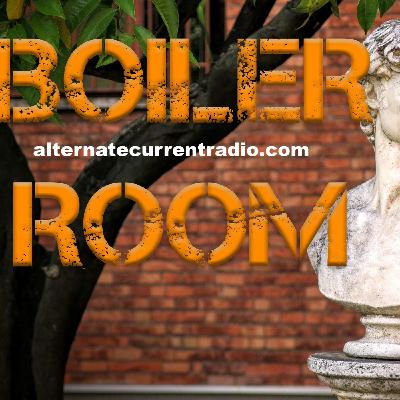 Jesuits: A Society of Secrets In An Age of Lies Pt. II 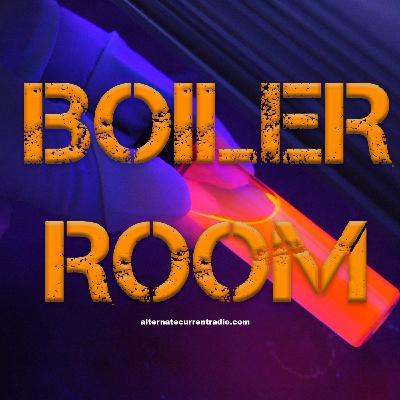 Social Rejects: The Confounding Variables in the "Great Experiment"