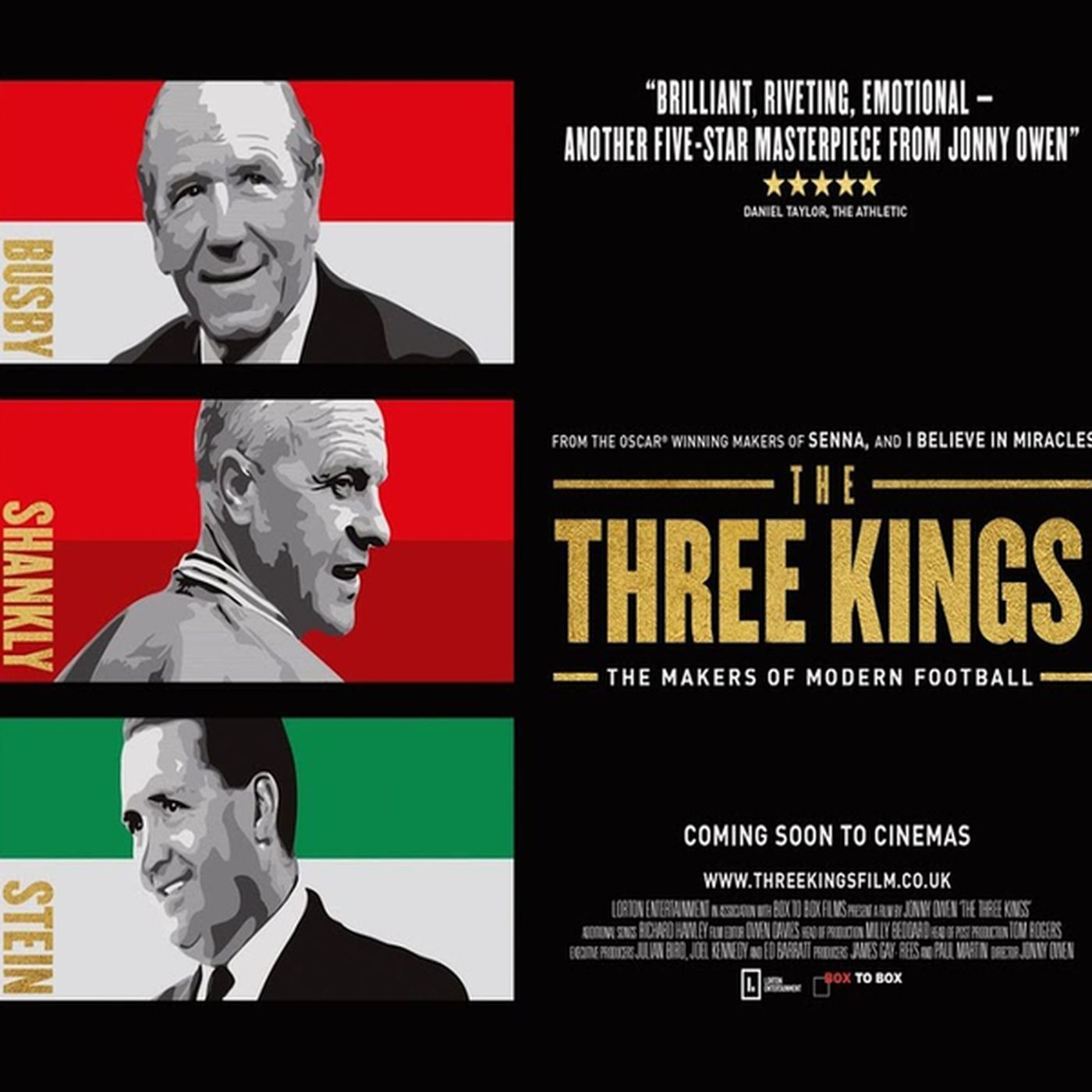 Allez Les Rouges returns as Peter Hooton is joined by regulars Ste 'Mono' Monaghan and Keith Culvin, as well as film director, producer, broadcaster and actor Jonny Owen. After reviewing Sunday’s 1-1 draw at Manchester City, the guys get into Jonny’s new film, The Three Kings, which focuses on Liverpool's legendary manager Bill Shankly along with his contemporaries Jock Stein and Sir Matt Busby, who helped build Celtic and Manchester United respectively, as well as hailing from similar roots to that of the Anfield icon. As well as discussing the film, the panel talk the similarities between Jurgen Klopp and the job he has done at Liverpool in comparison to Shankly, and the ethos the great man created at the club, going far beyond the playing style on show. (Recorded prior to Joe Gomez's injury picked up away on international duty). Enjoy.

For more on the film visit: https://threekingsfilm.co.uk/ 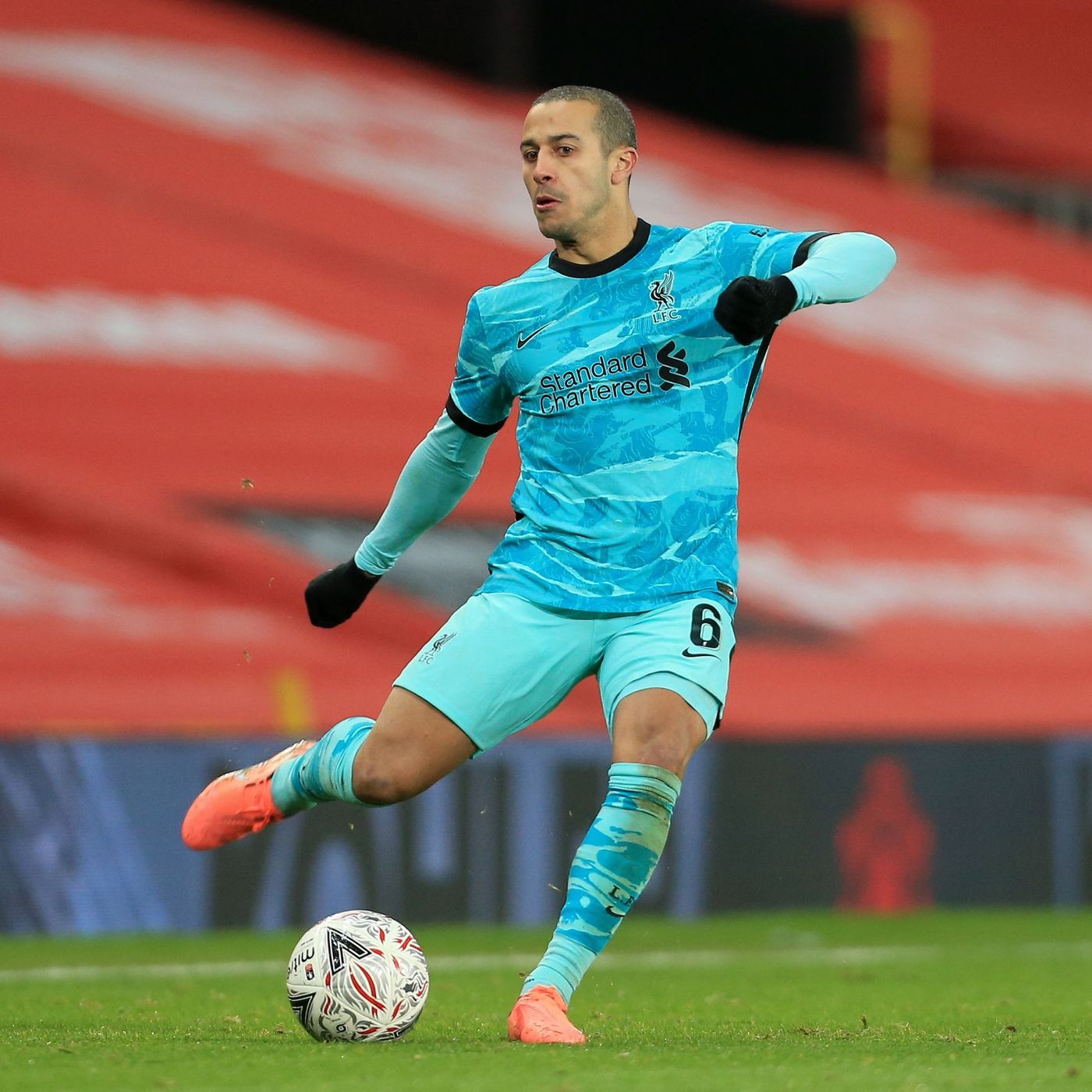 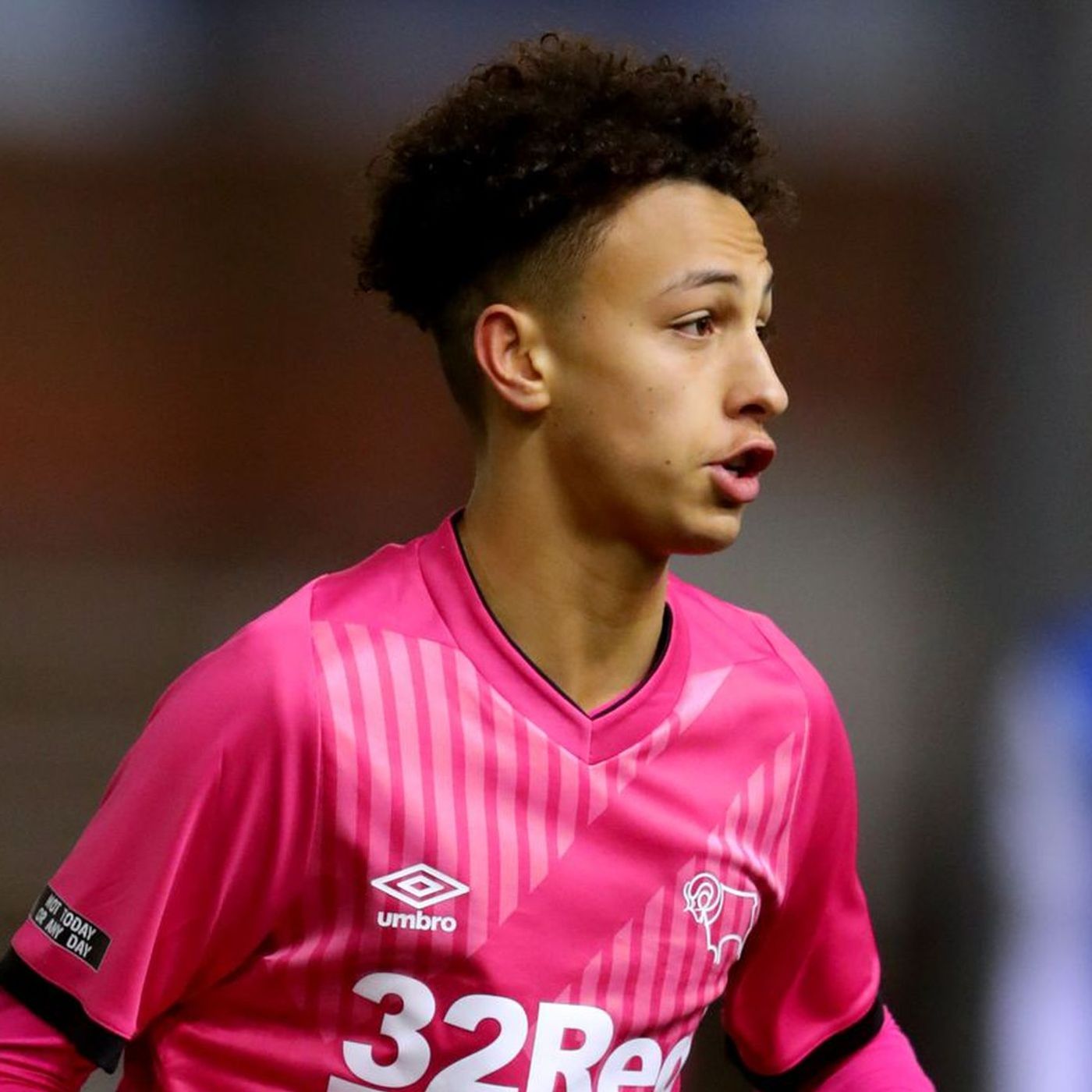 Lowdown on Kaide Gordon, the Derby County wonderkid set to sign for Liverpool 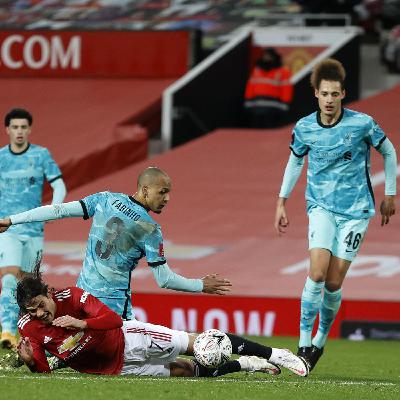 Blood Red: Can FSG afford not to sign Jurgen Klopp a centre-back to save Liverpool’s season? 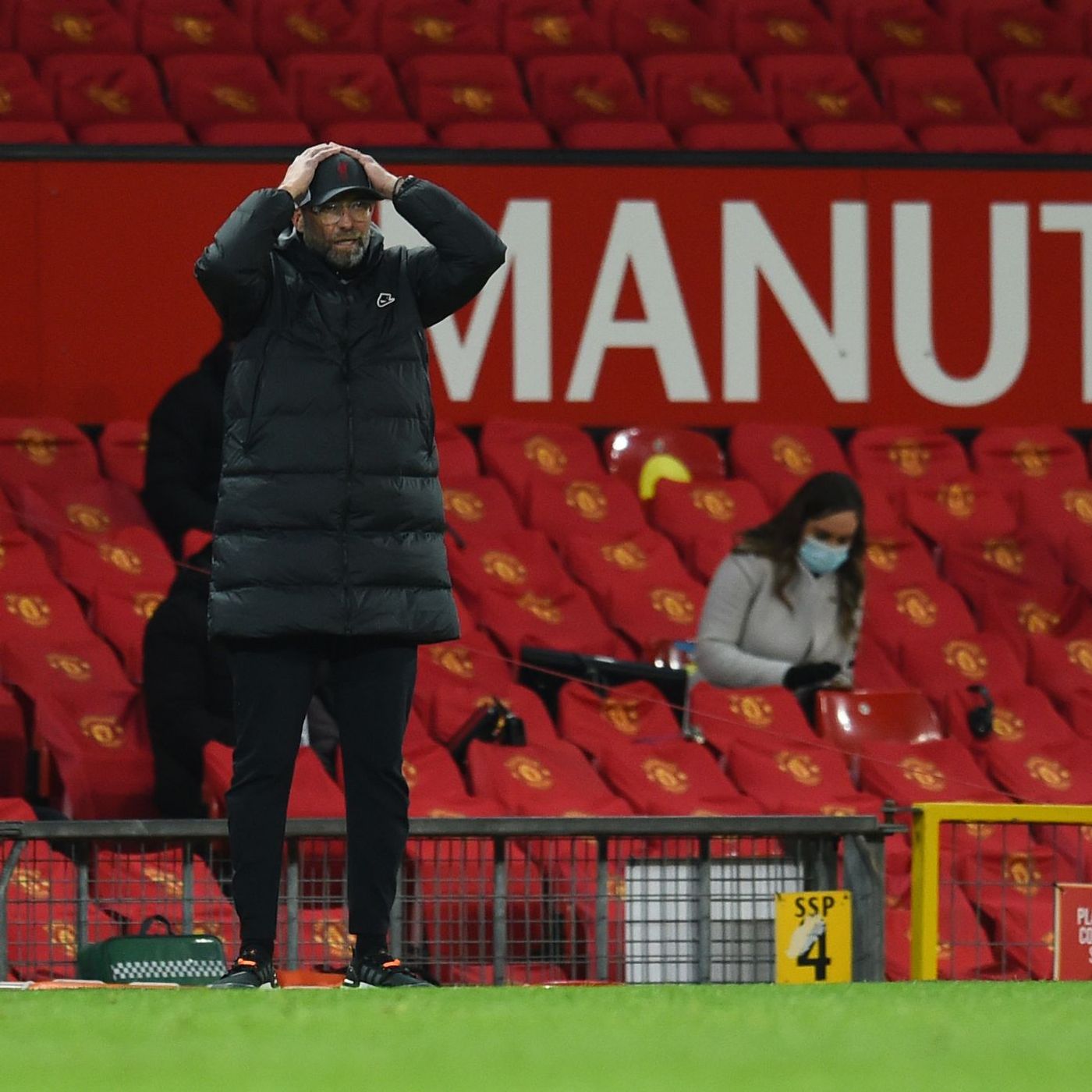 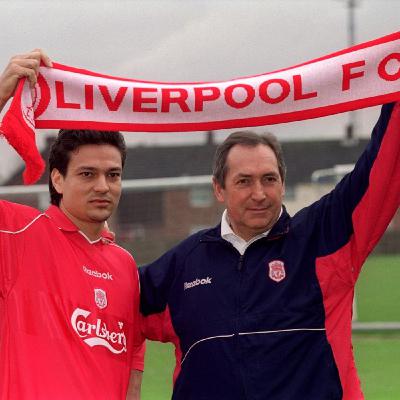 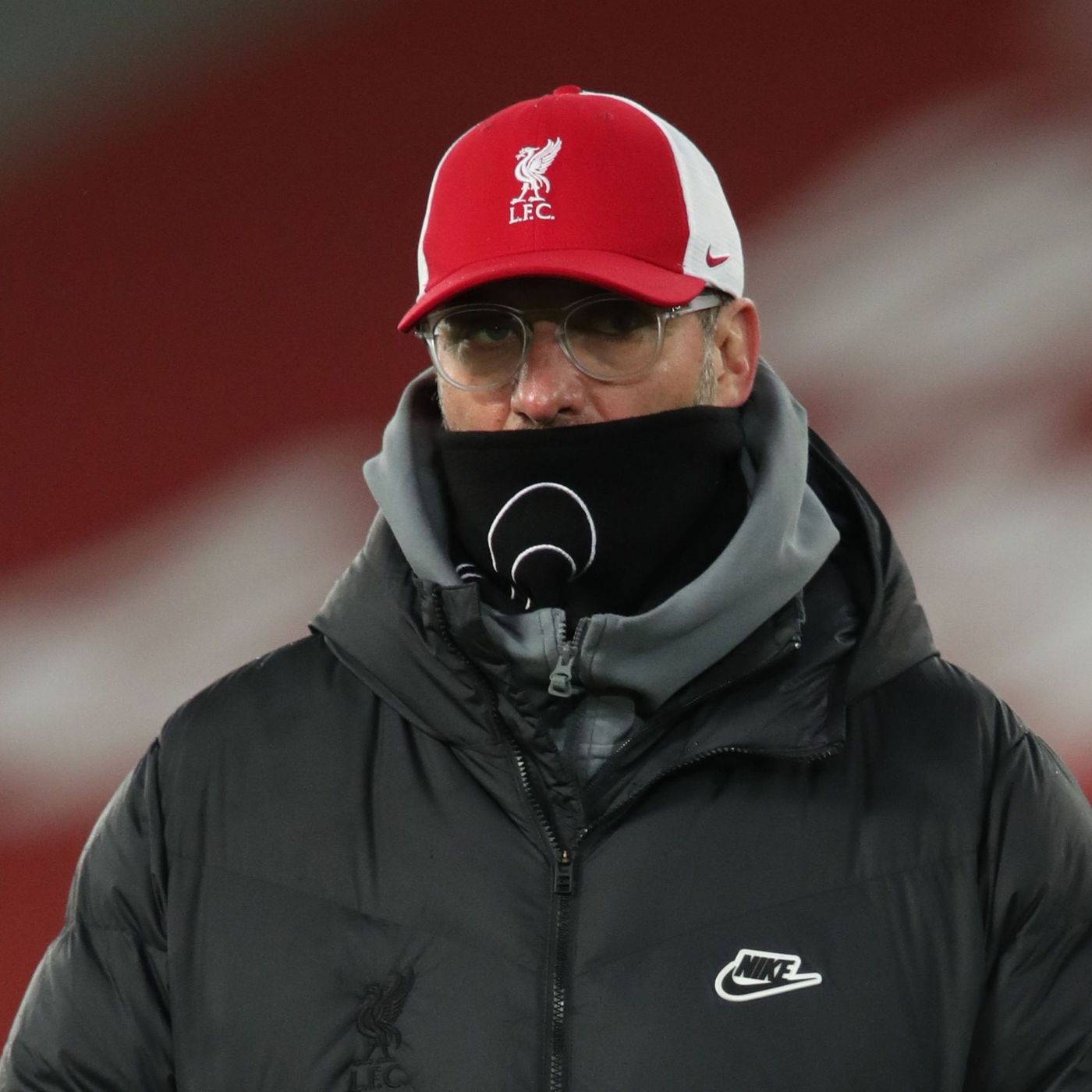 Allez Les Rouges: What Jurgen Klopp can do to lift Liverpool from their slump – and what it’s really like playing without fans 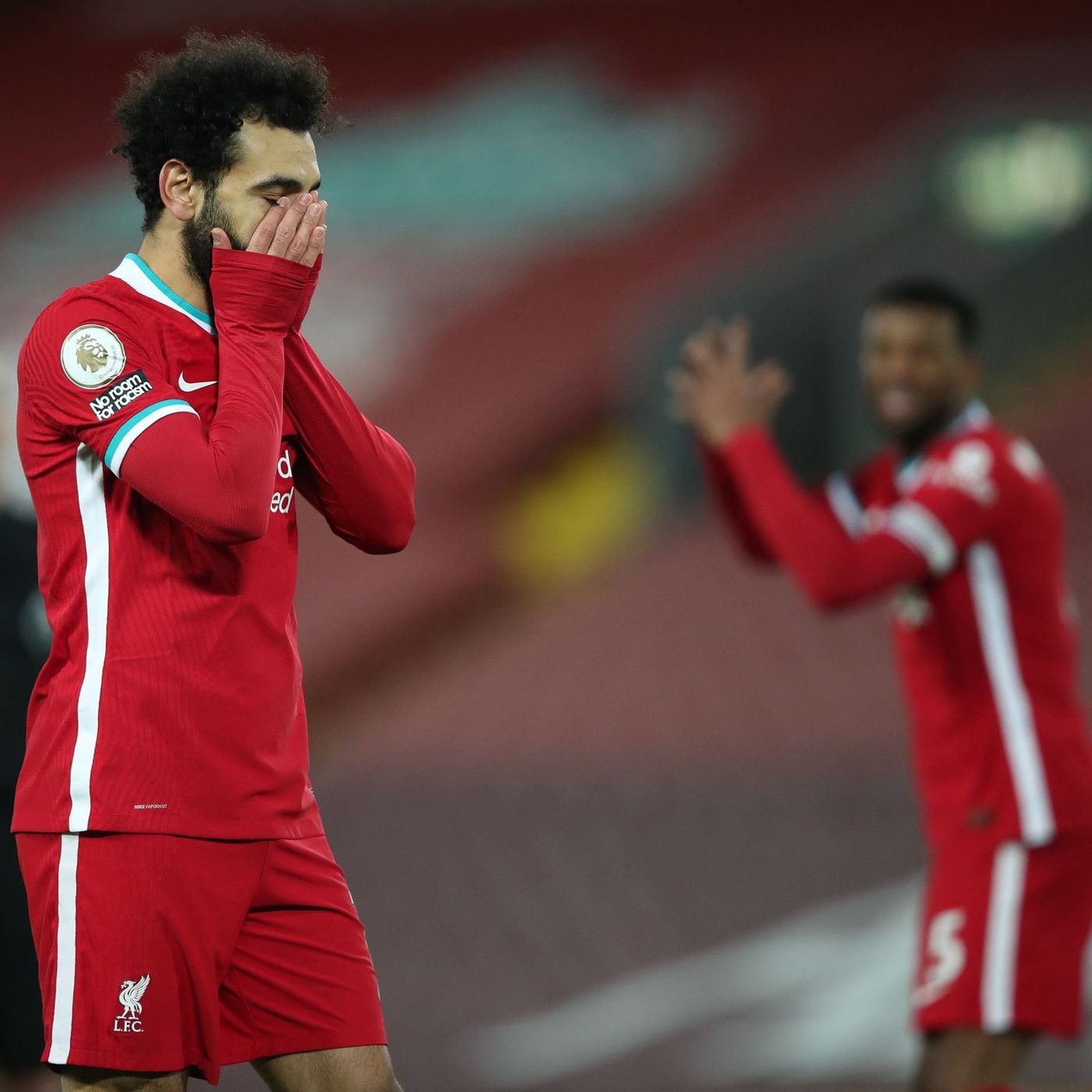 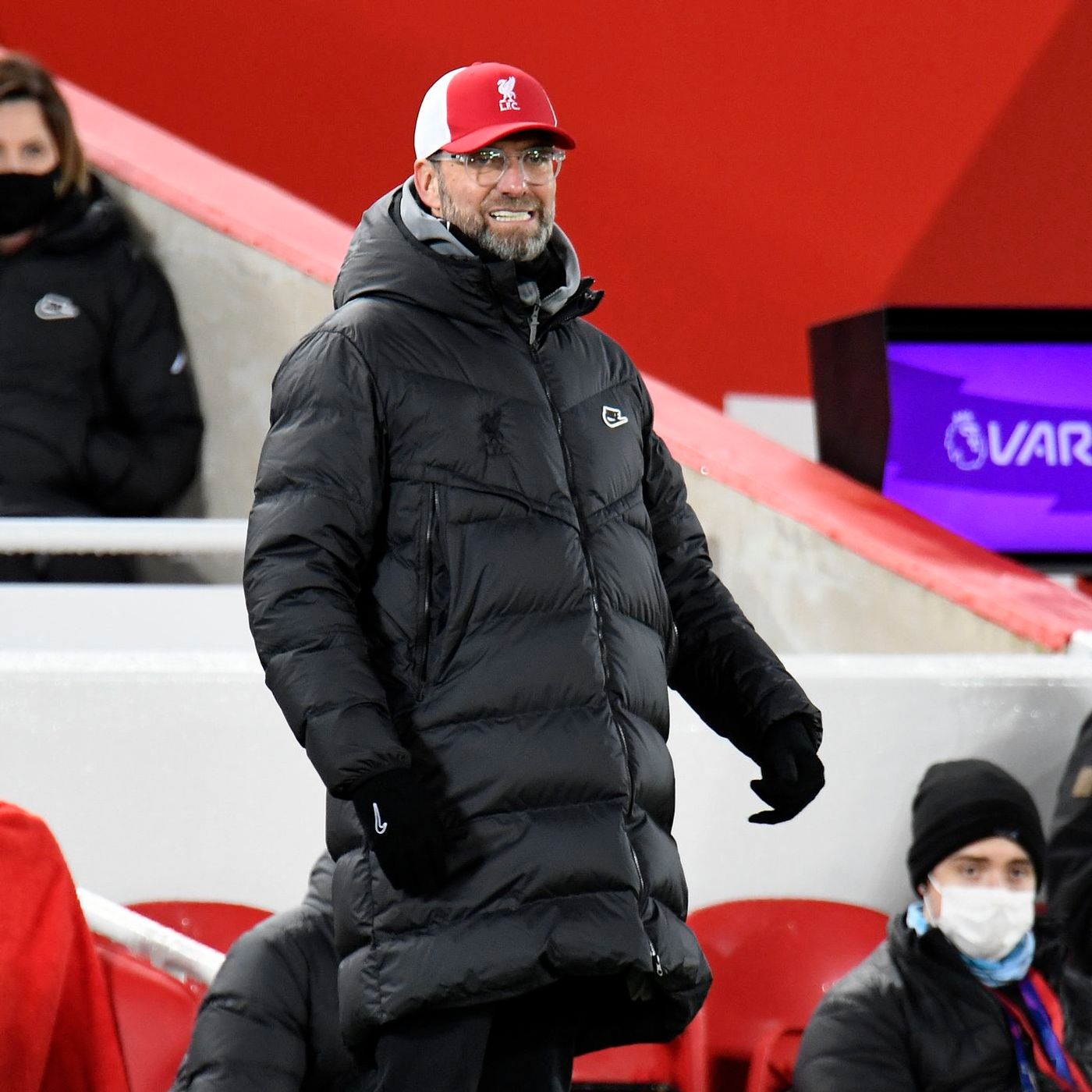 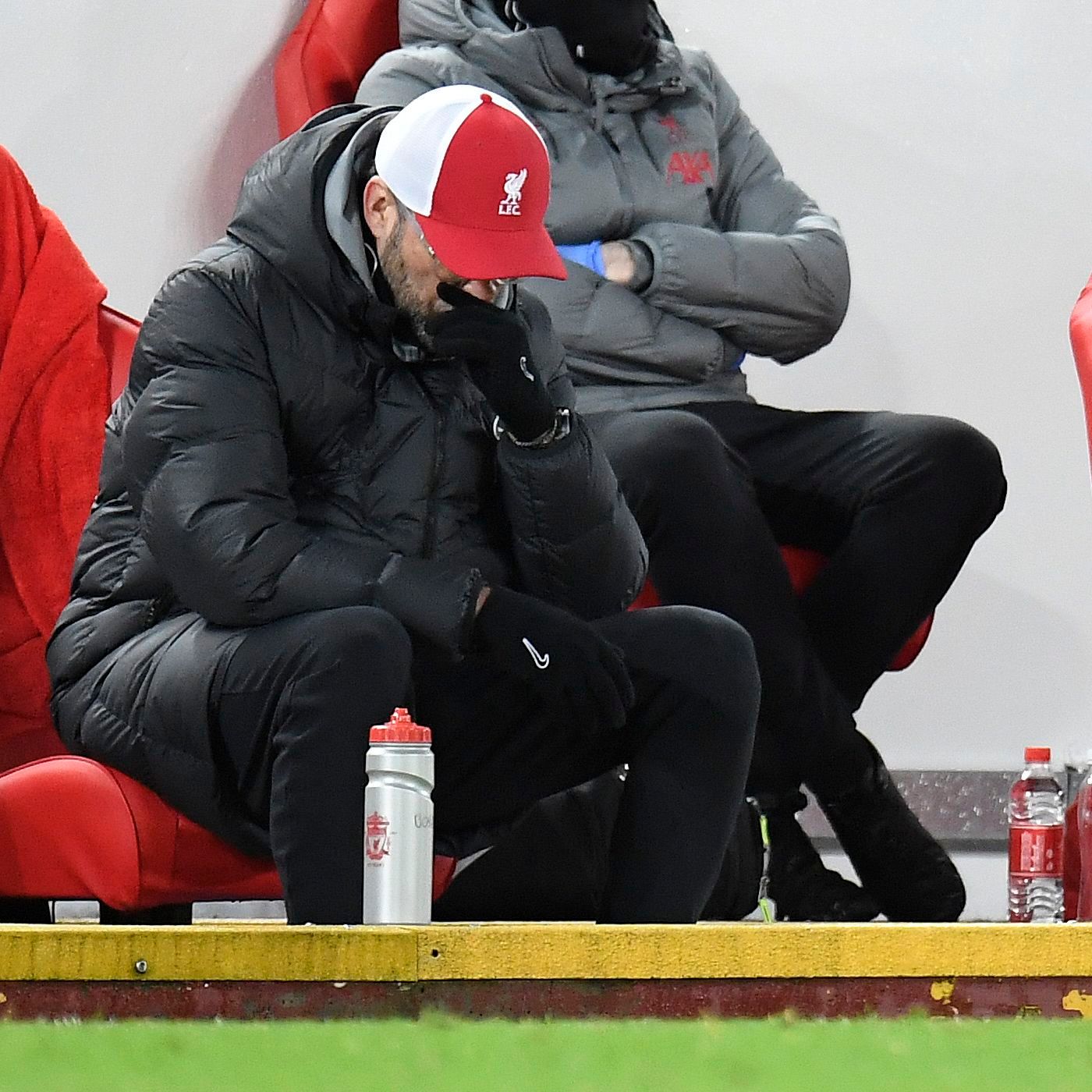 Post-Game: Liverpool 0-1 Burnley | Reds' Anfield invincibility over yet search for goals goes on 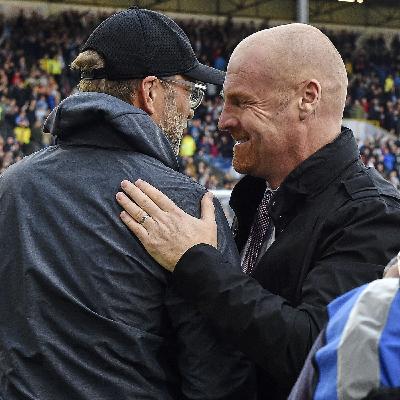 Behind Enemy Lines: Are Burnley the best or worst team for Liverpool to emerge from their slump? 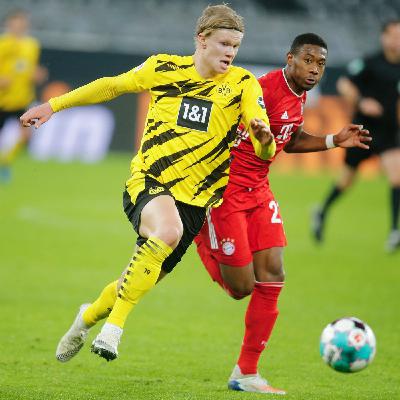 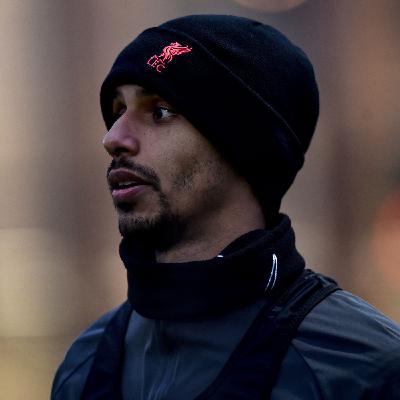 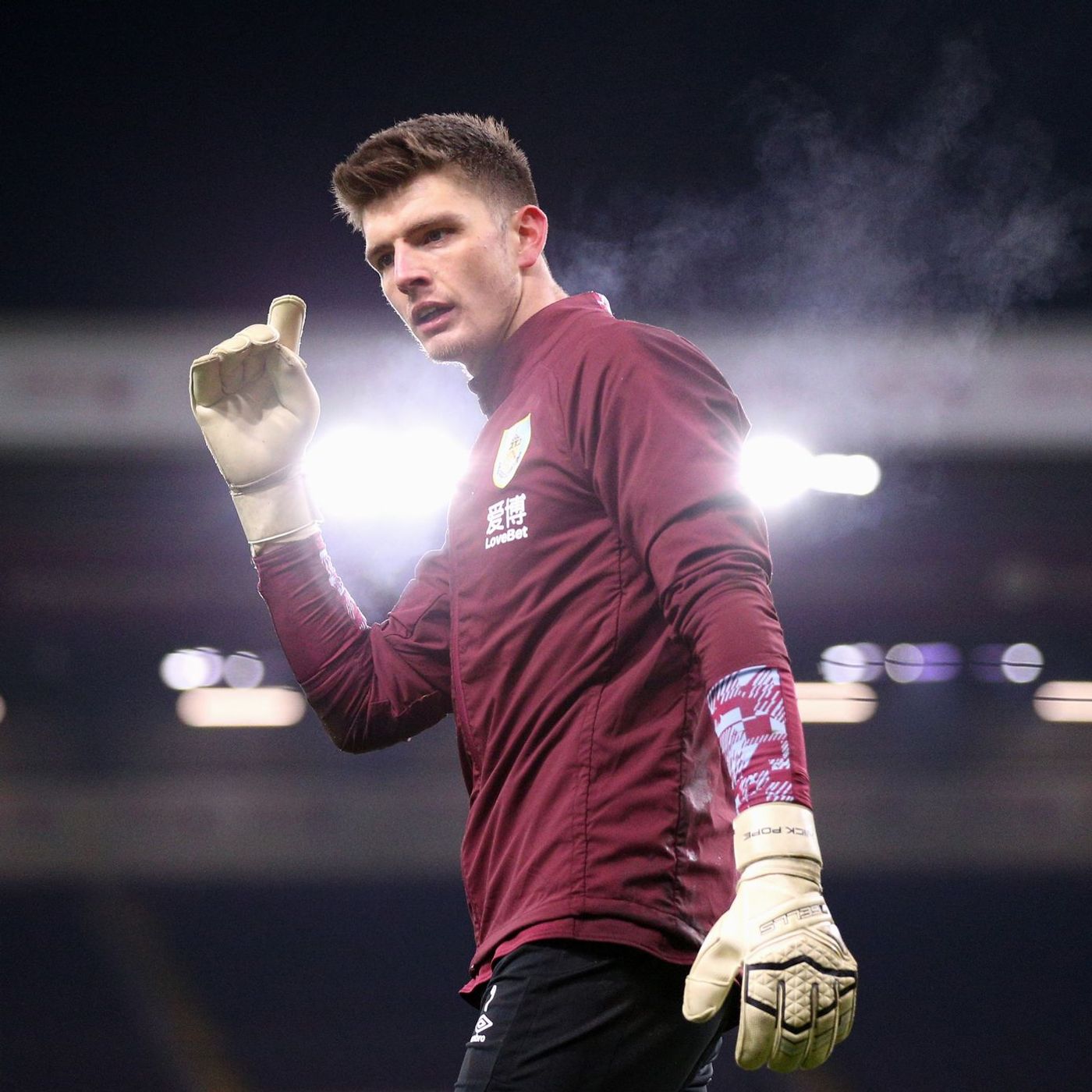 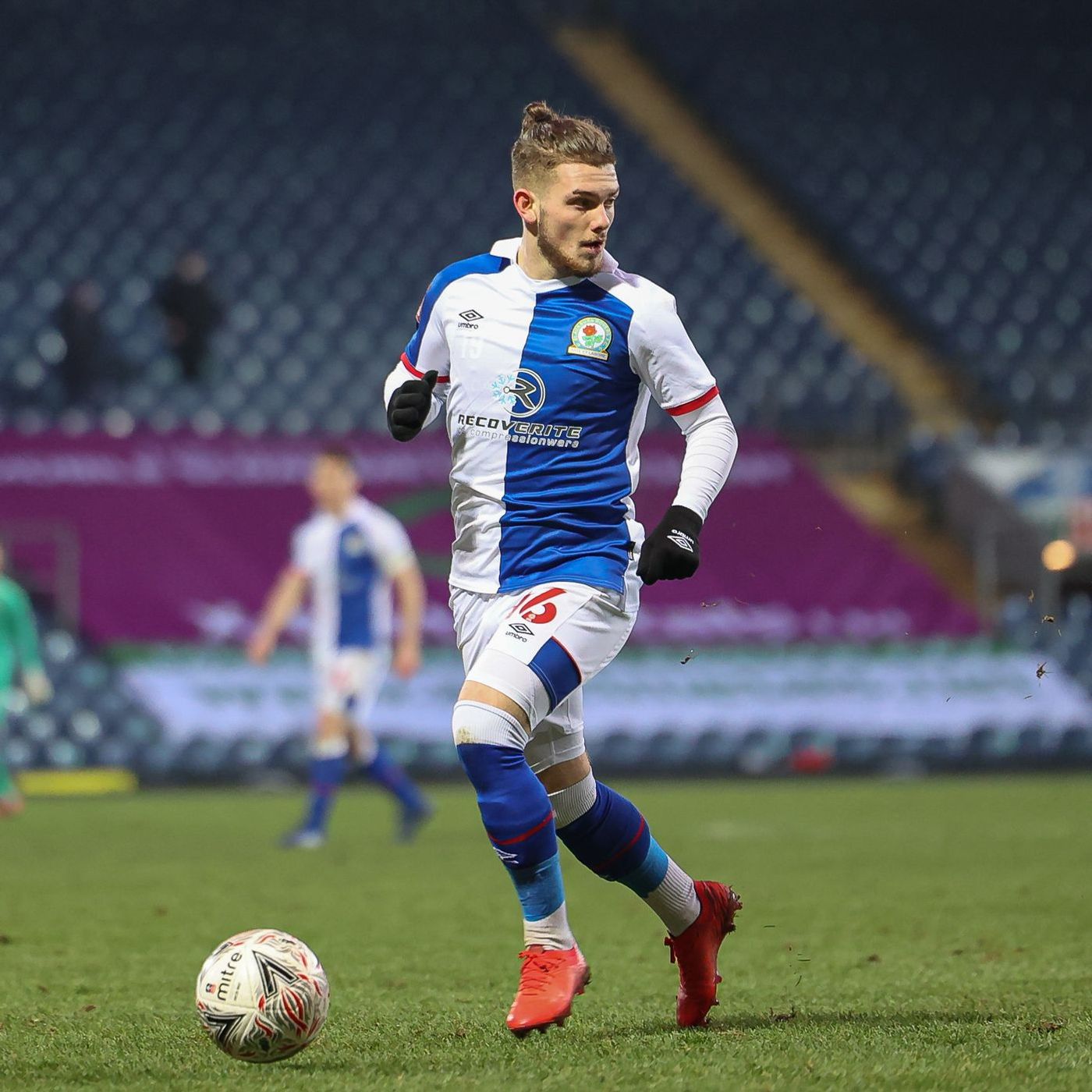 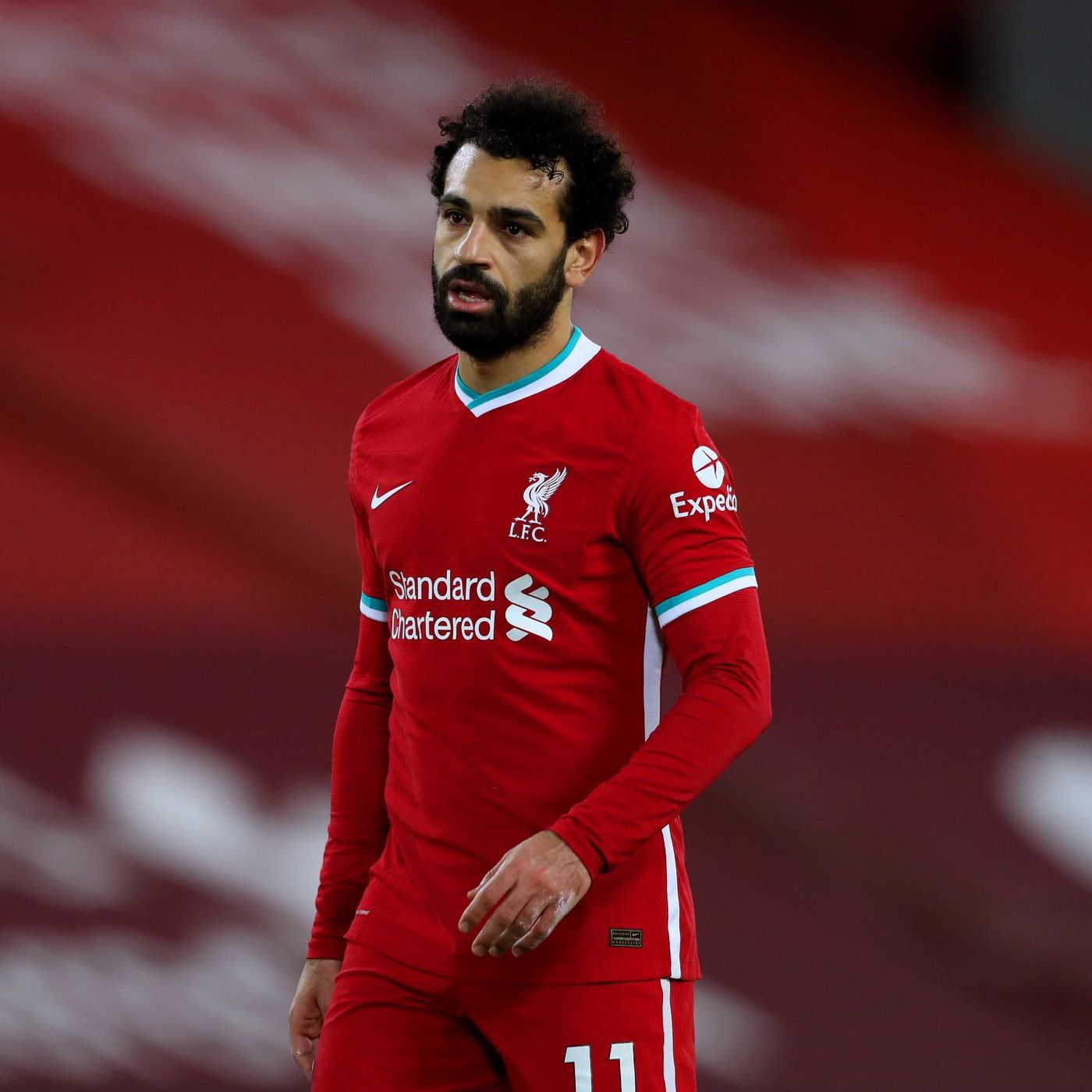 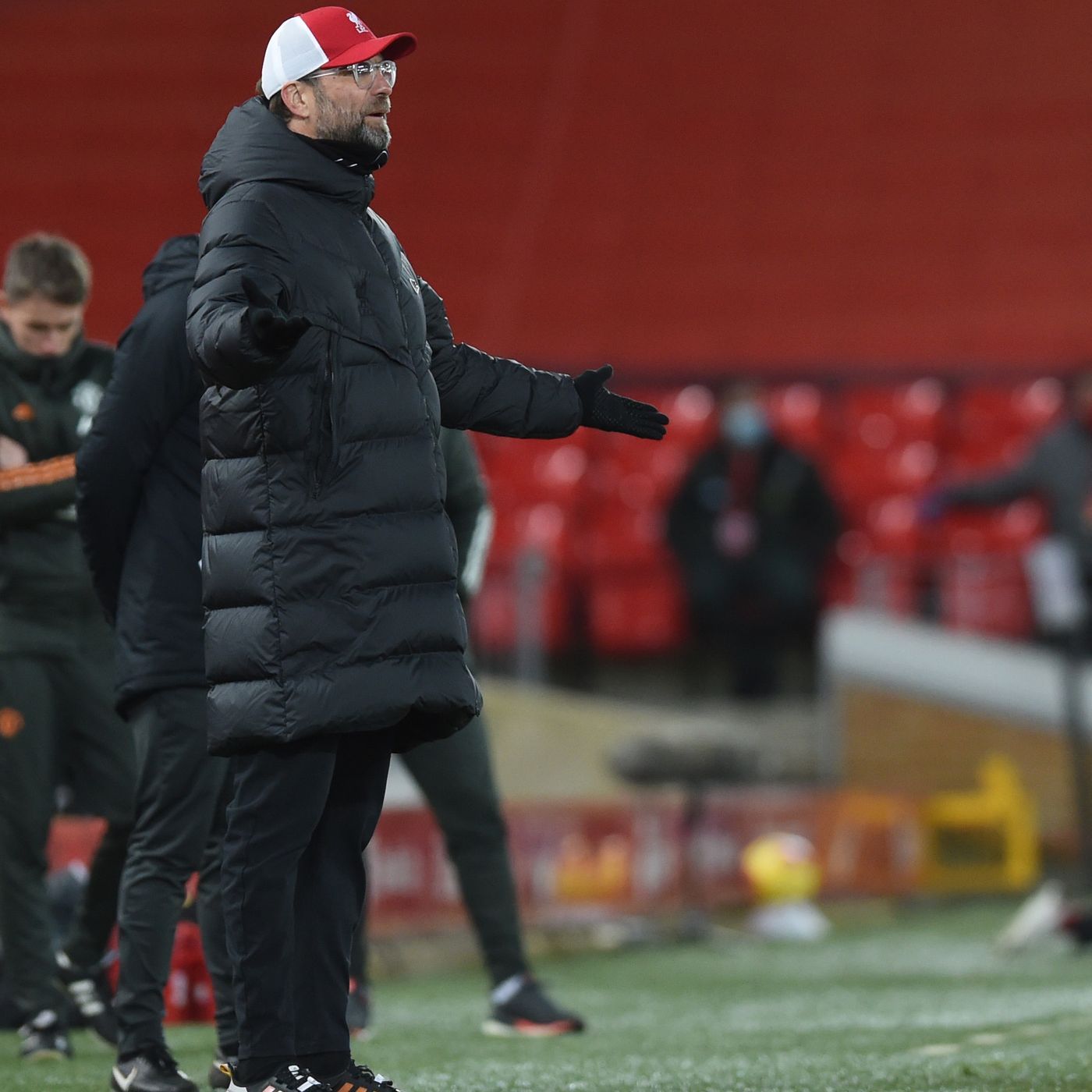 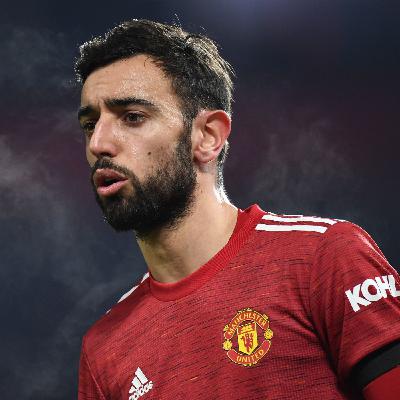 Behind Enemy Lines: Are Manchester United the real deal? 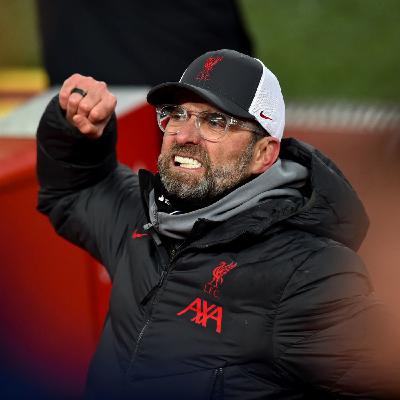 Jurgen Klopp’s Anfield 100: Re-building the fortress and taking Liverpool back to the top 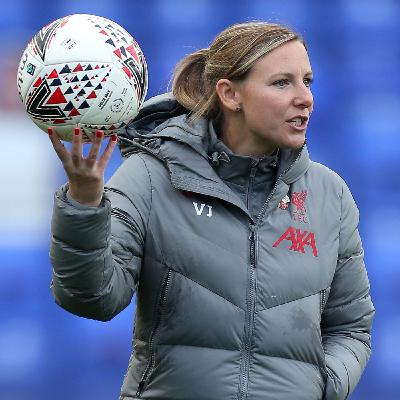 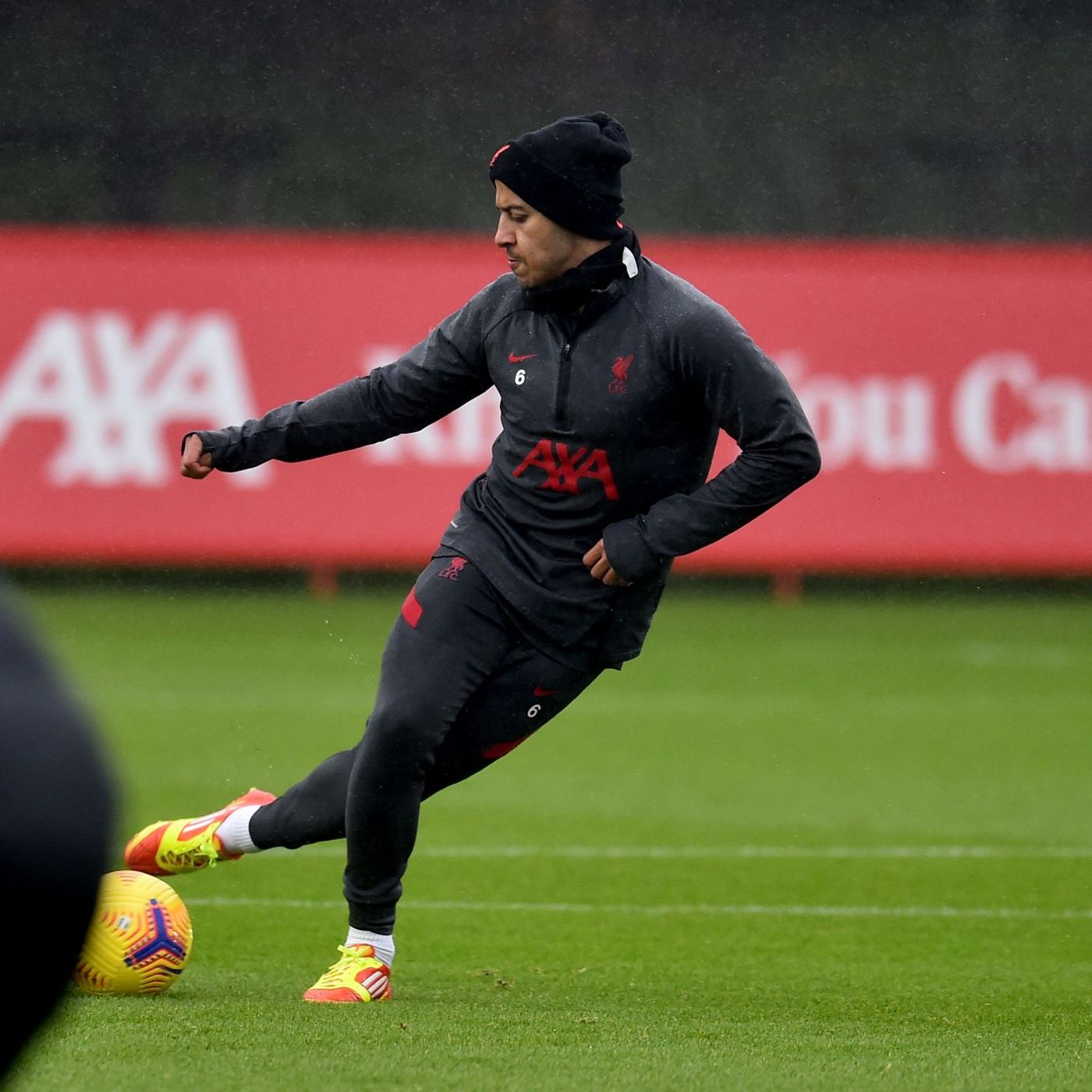 Blood Red: Liverpool vs Manchester United is ready made for Thiago Alcantara