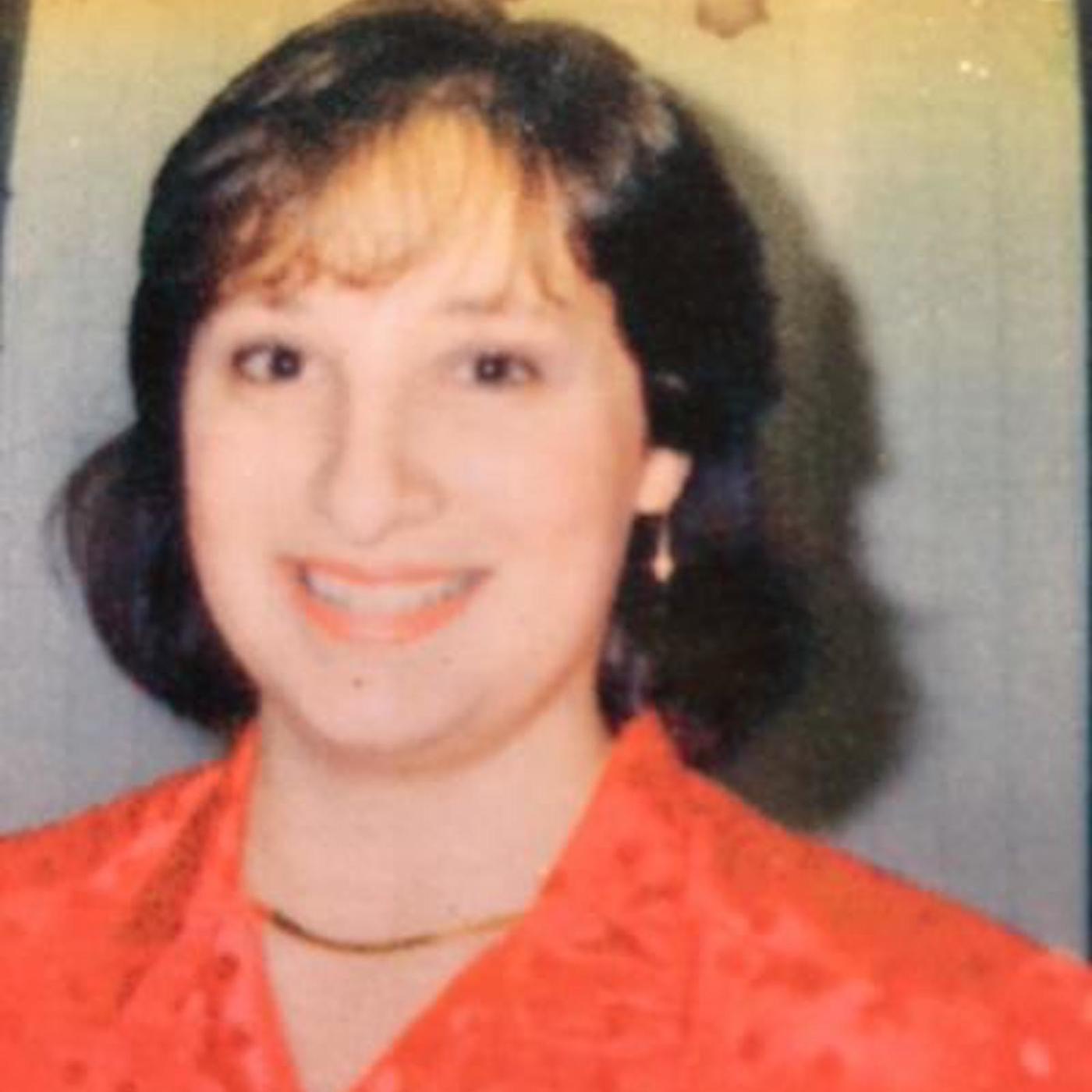 On Monday, October 14, 2002, Amy Sher left her job at the Lahey Clinic earlier than usual. On Tuesday and Wednesday she called in sick to work. And then on Thursday, October 17, her husband Robert Desmond called in sick for her and told Amy’s employer that she would not be returning to work. He called back on Friday to ask for Amy’s supervisor’s email address, stating that she was not able to send an email herself. Later, when asked by police where his wife had gone, Robert Desmond told them that he had dropped her off at a train station and that he had not seen her since but this wasn’t the first time Amy had disappeared. She fell out of sight long before that fateful October day, when her abusive husband forced her to refuse contact with her family and friends. Now Amy was actually missing, and there is no evidence Amy chose to leave.

If you have any information about Amy’s disappearance, you can call the Billerca, Massachusetts Police Department at 978-671-0900.

If you would like to listen to more from Laura Richards, please check out Real Crime Profile.

Sleep Number- You’ll only find Sleep Number at one of their 575 Sleep Number stores nationwide. Visit sleepnumber.com/VANISH find the one nearest you.

Ritual- Visit Ritual.com/Vanished for 10% off your first 3 months of Essential for Women vitamins.

Lending Club- Go to LendingClub.com/Vanished to check your rate in minutes and borrow up to $40,000.

Native- For 20% off your first purchase, visit nativedeodorant.com and use promo code VANISHED.

You can find new episodes of The Vanished, completely ad-free, only on Stitcher Premium. For a free month of Stitcher Premium, go to stitcherpremium.com/wondery and use promo code WONDERY.

she did NOT get away. he killed her and she is buried under that concrete slab, he so randomly decided to lay, in his basement. god people are so stupid. Go dig under the the basement concrete and you'll find her!

I hope she got away, and has the wonderful life she deserves, but I am a realist, and even though I never knew her it is easy to see she wouldn't have left her child. Seeing pictures of how she changed so much after all the years of abuse really made my heart sink 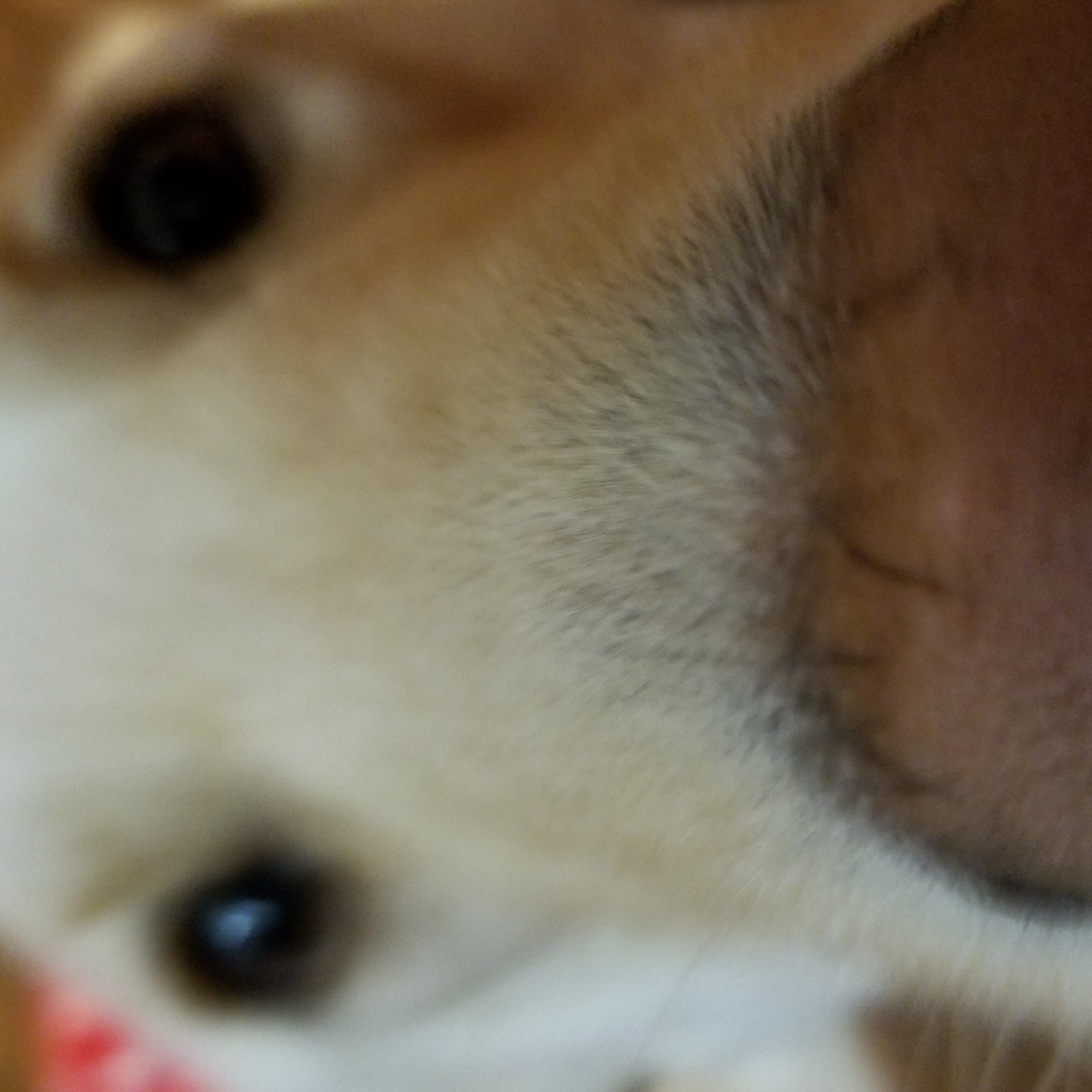 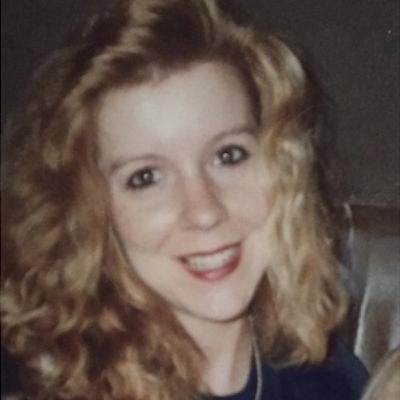 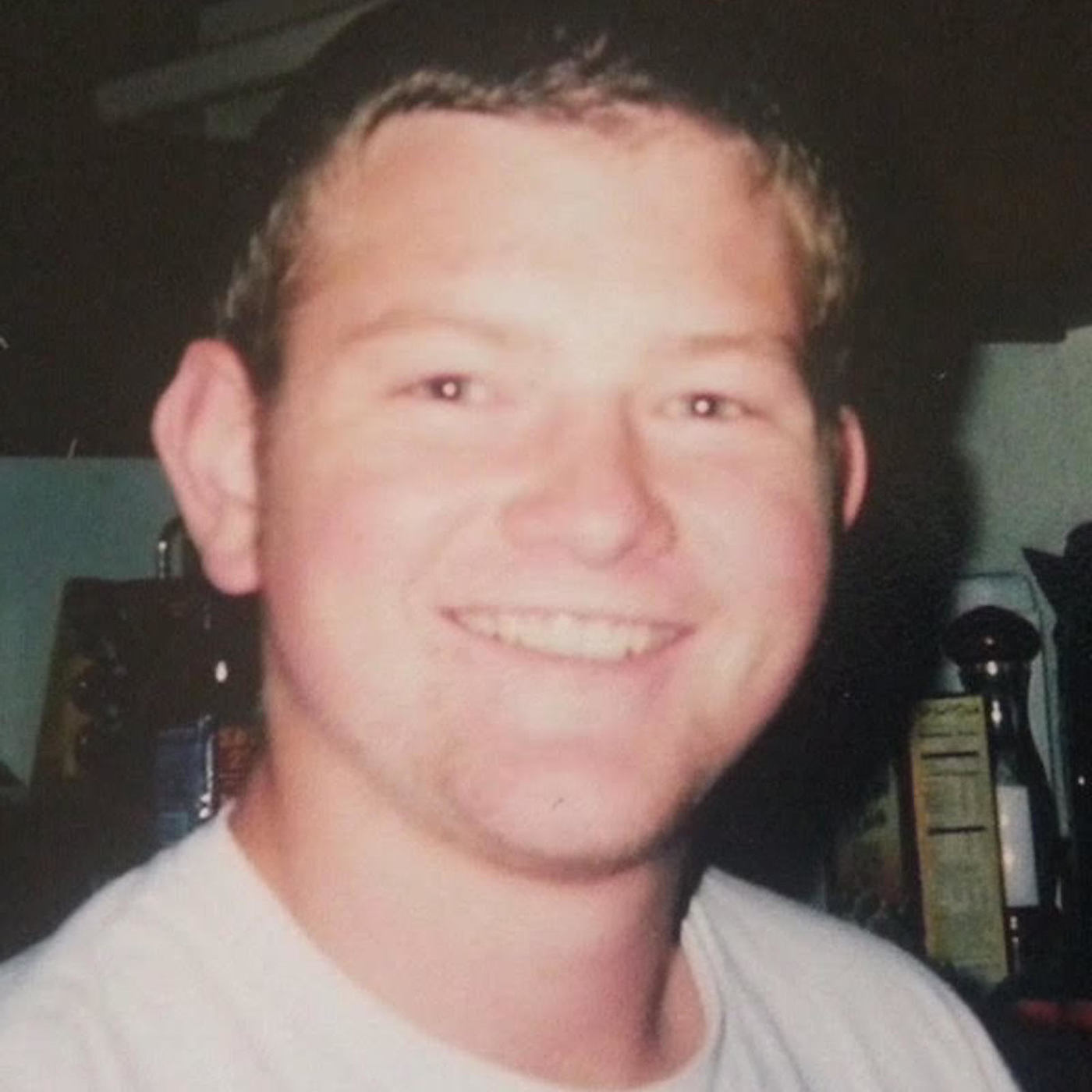 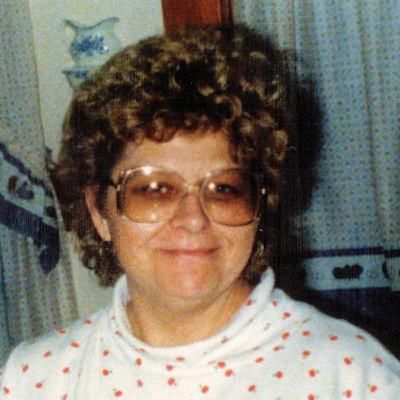 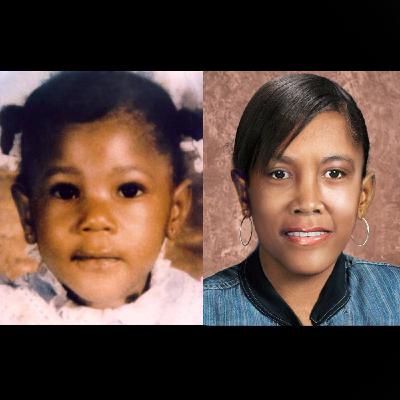 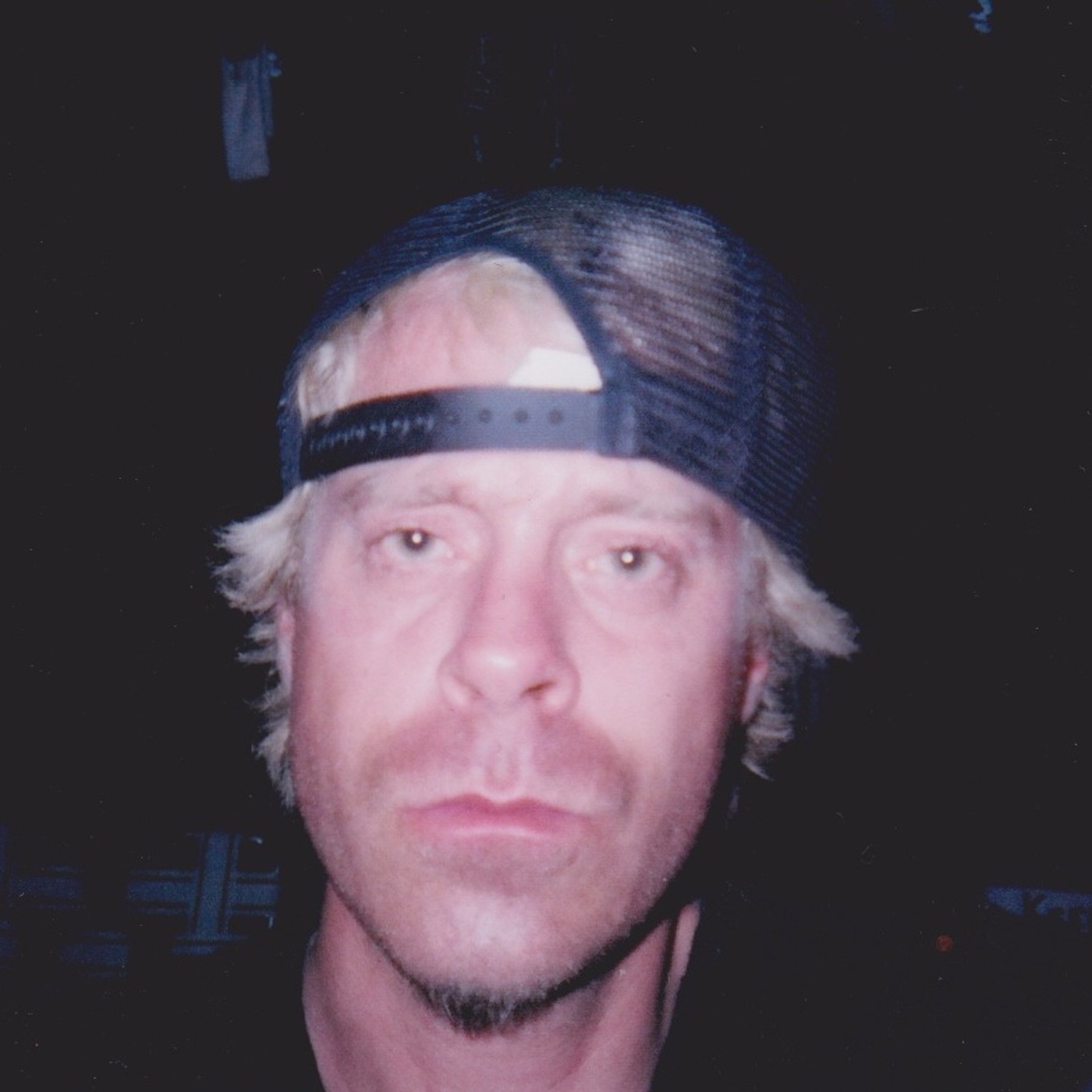 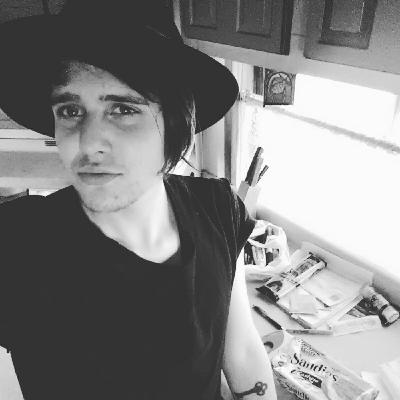 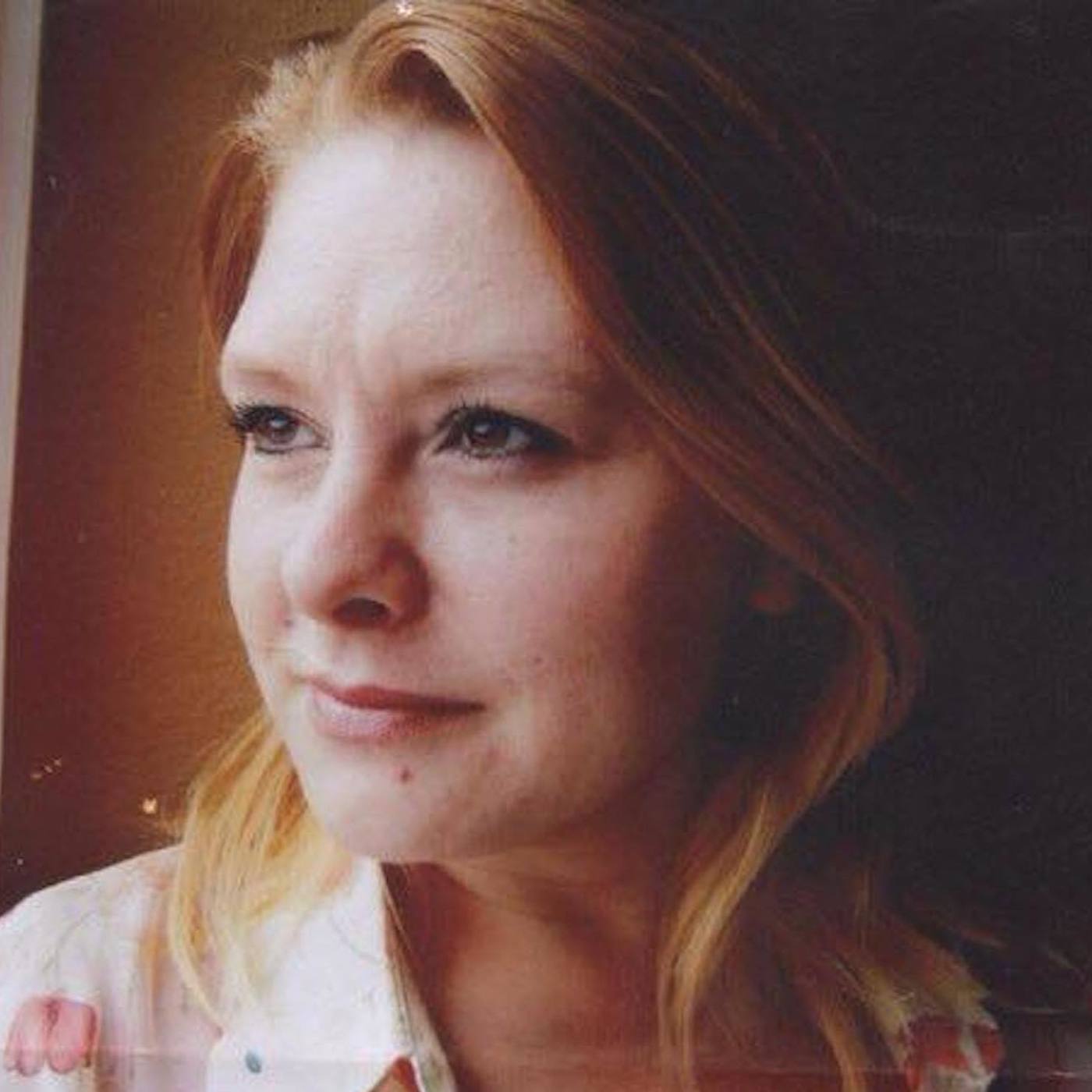 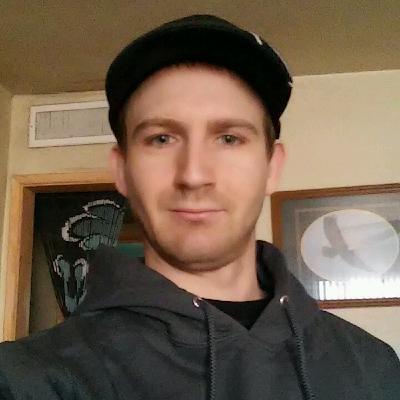 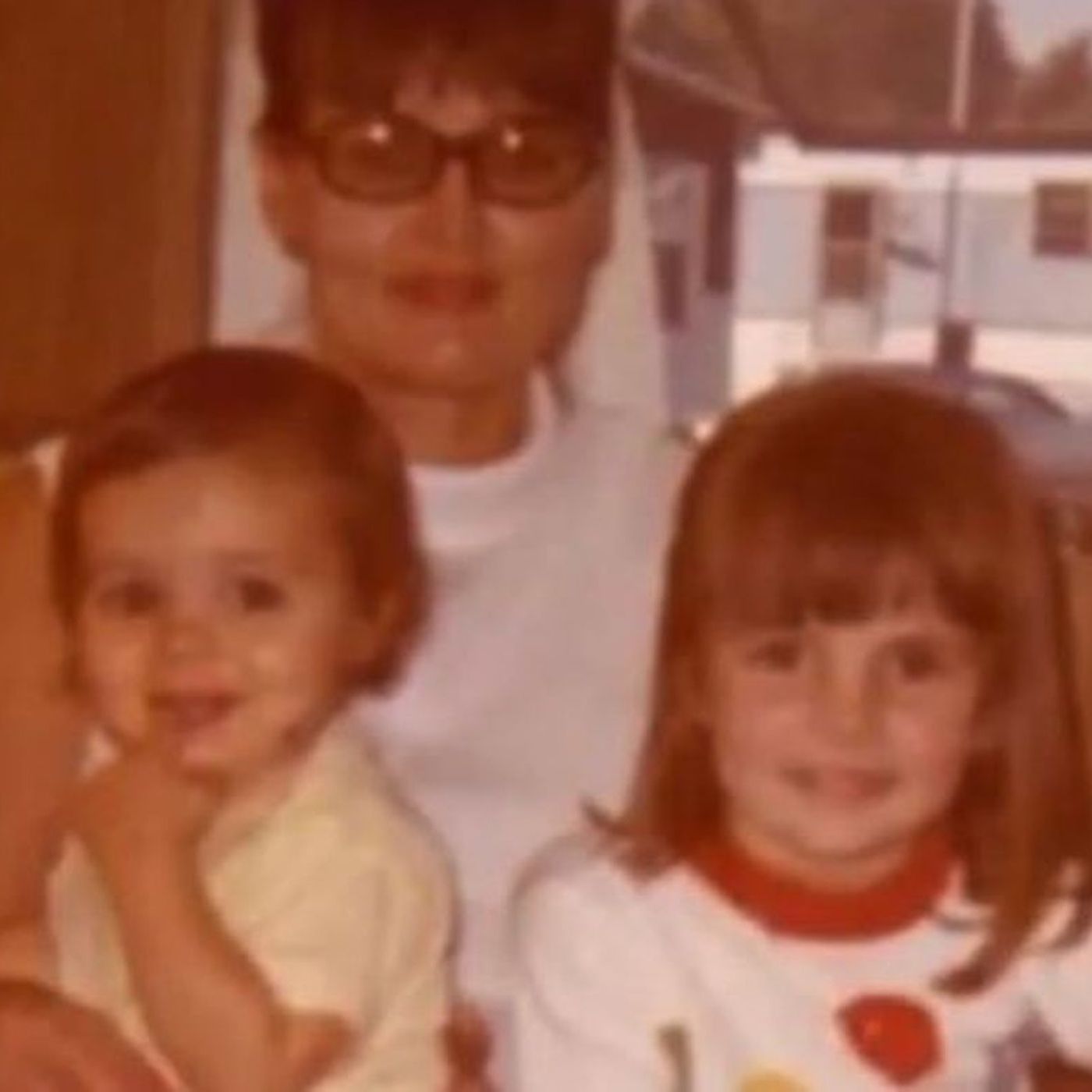 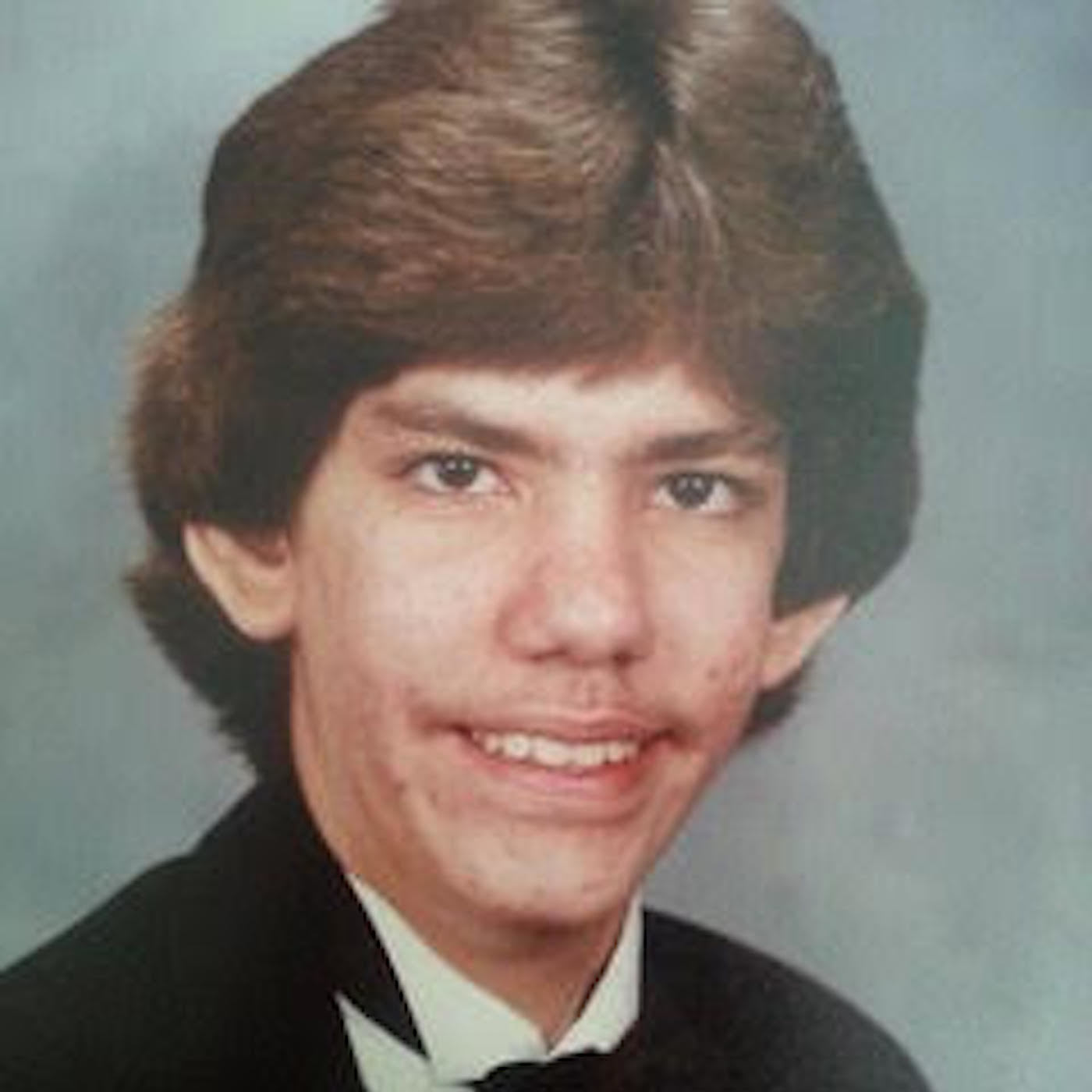 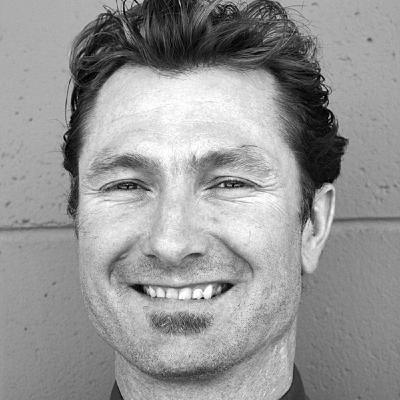 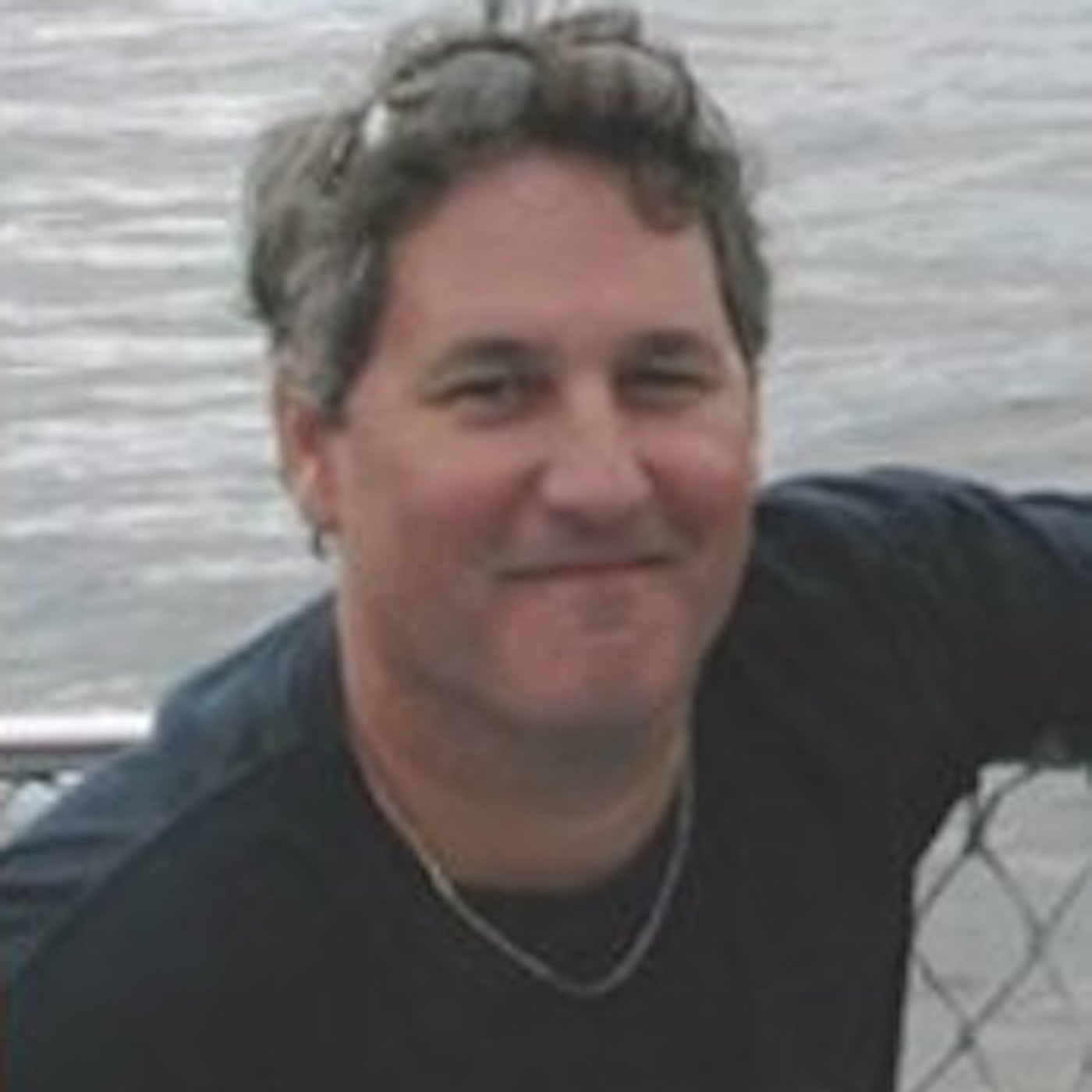 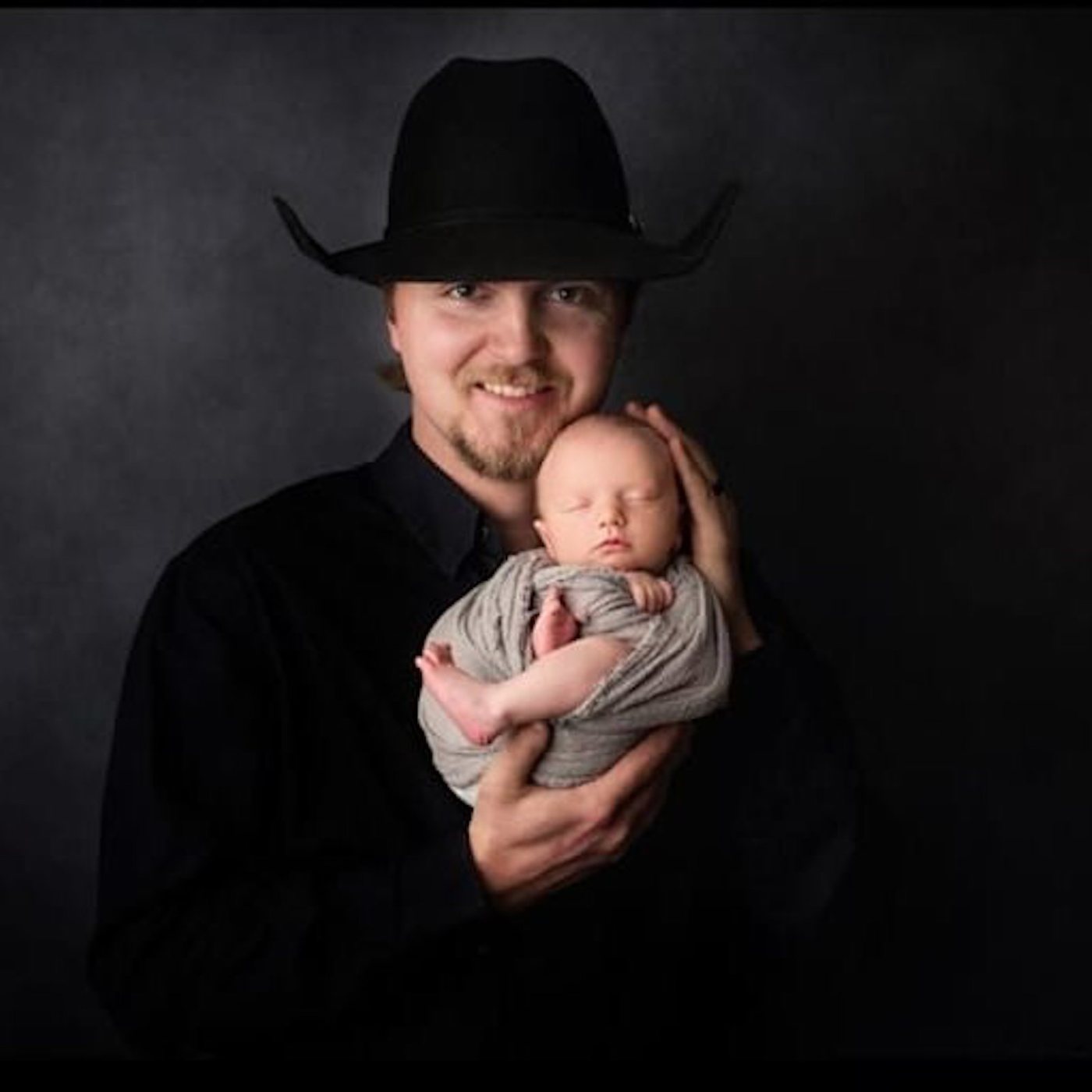 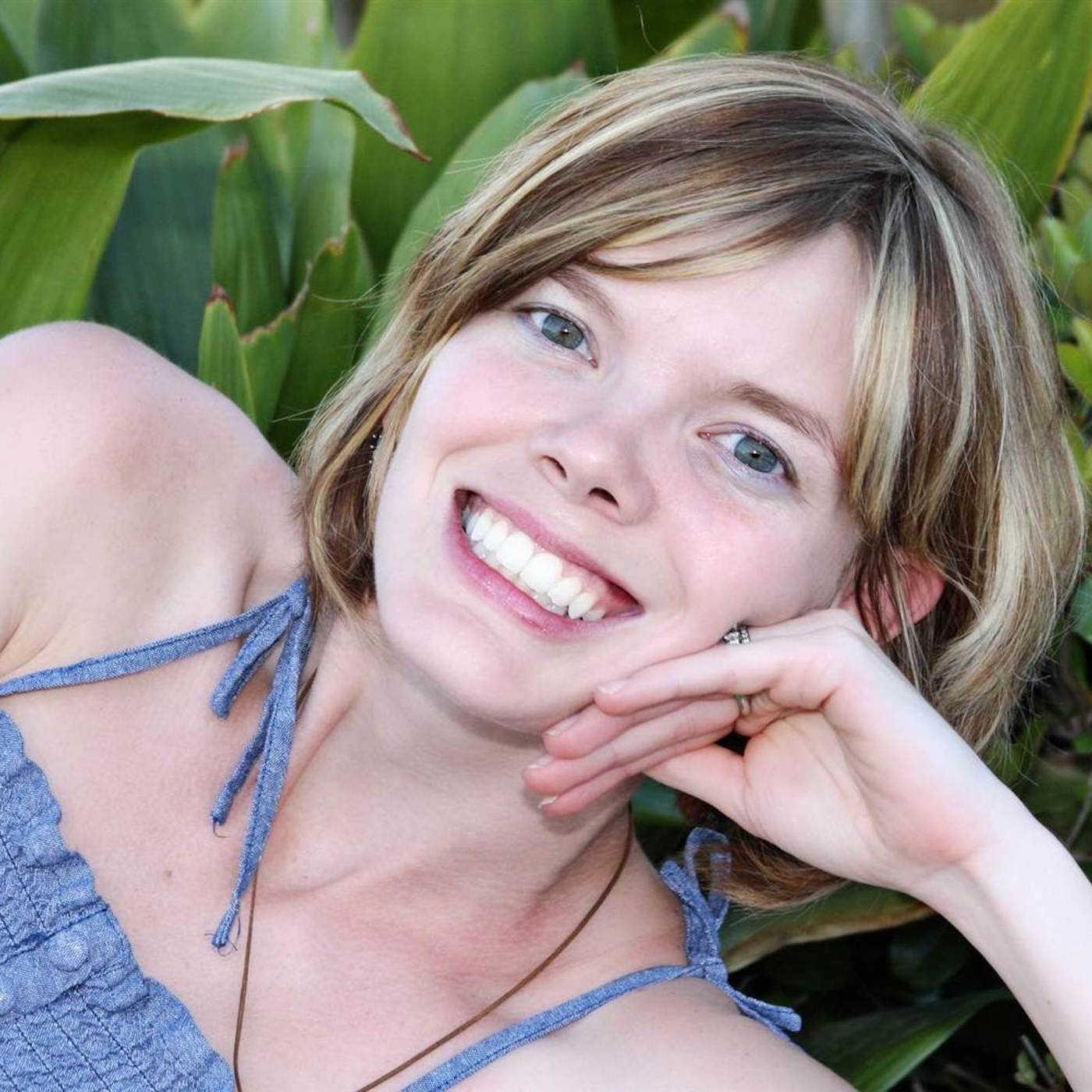 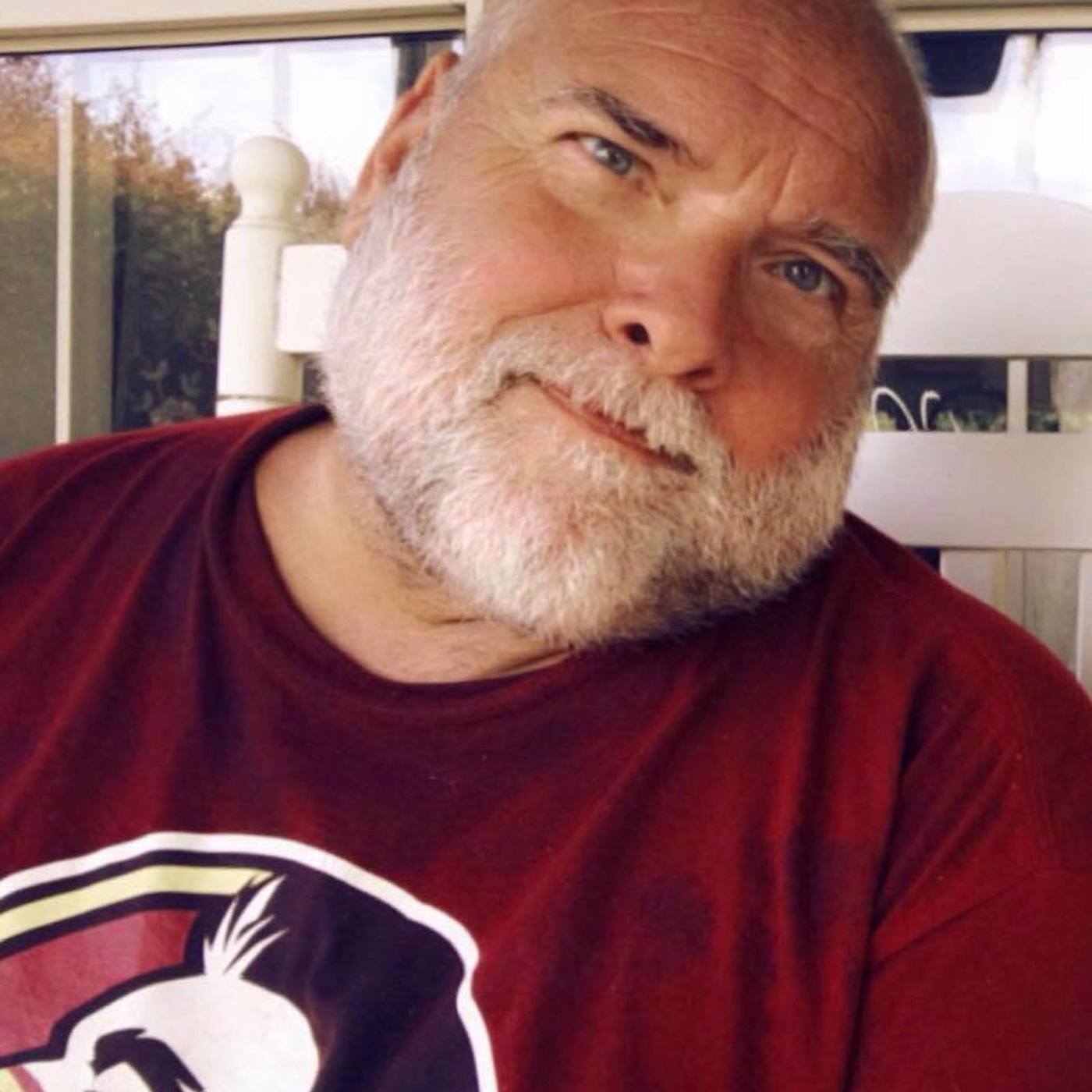 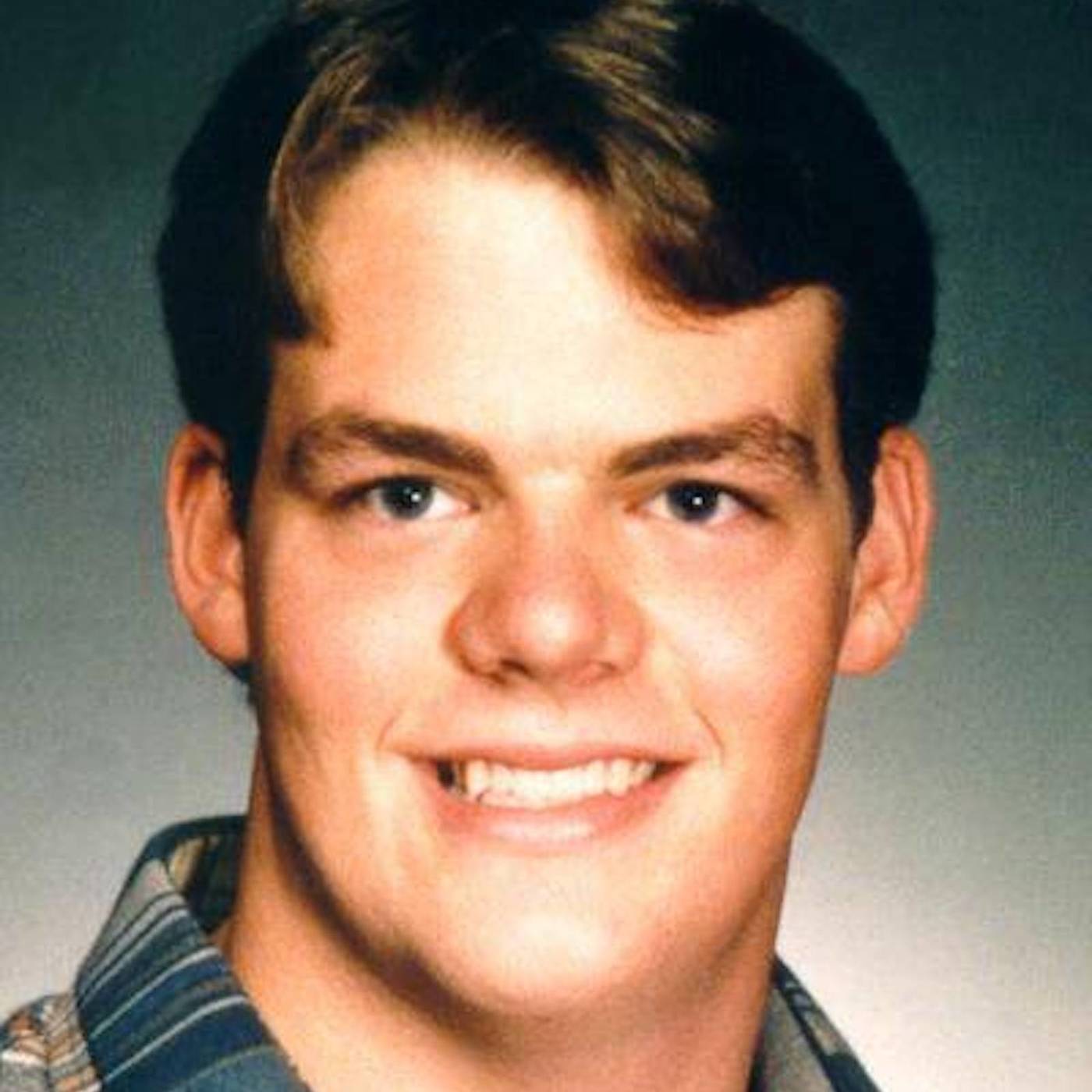 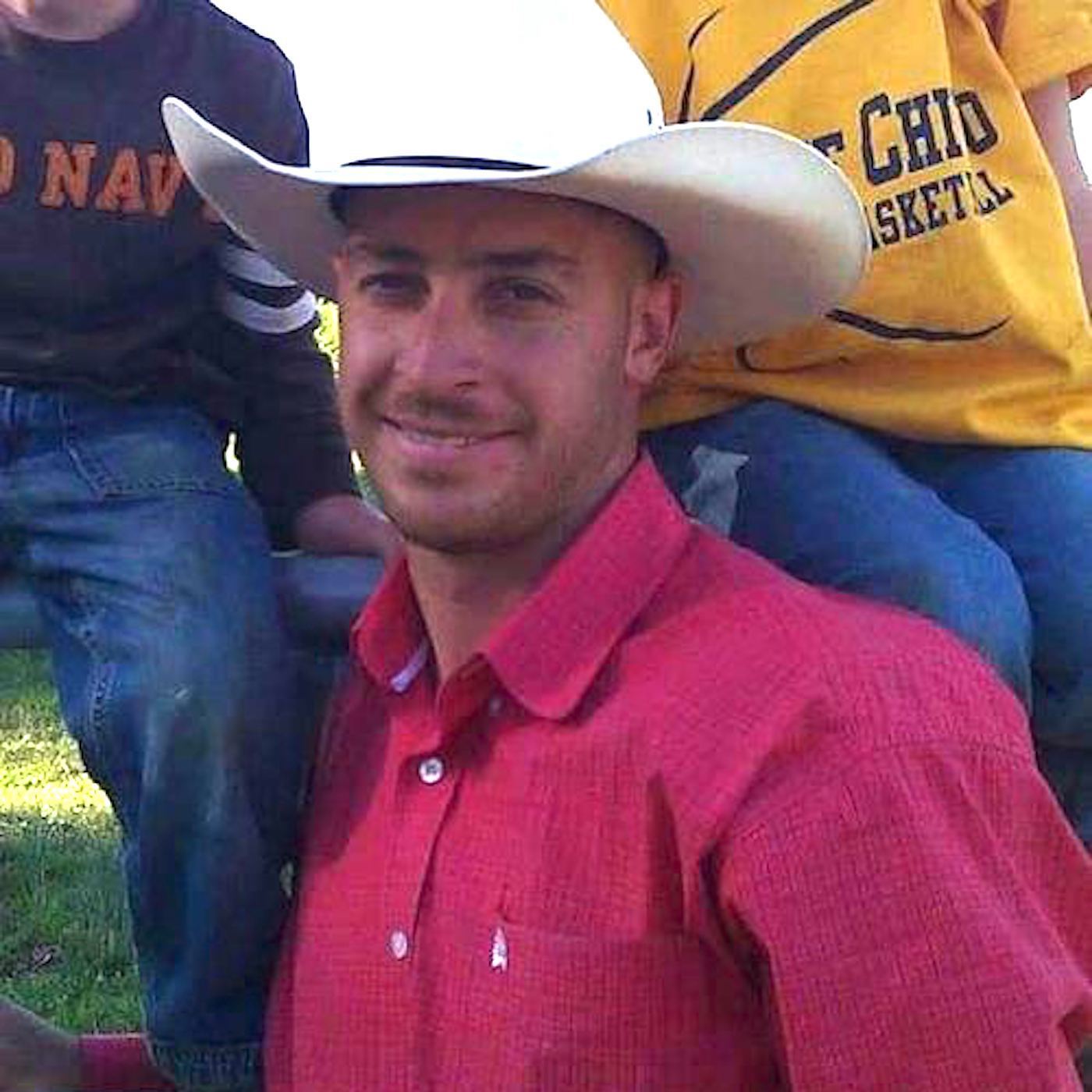 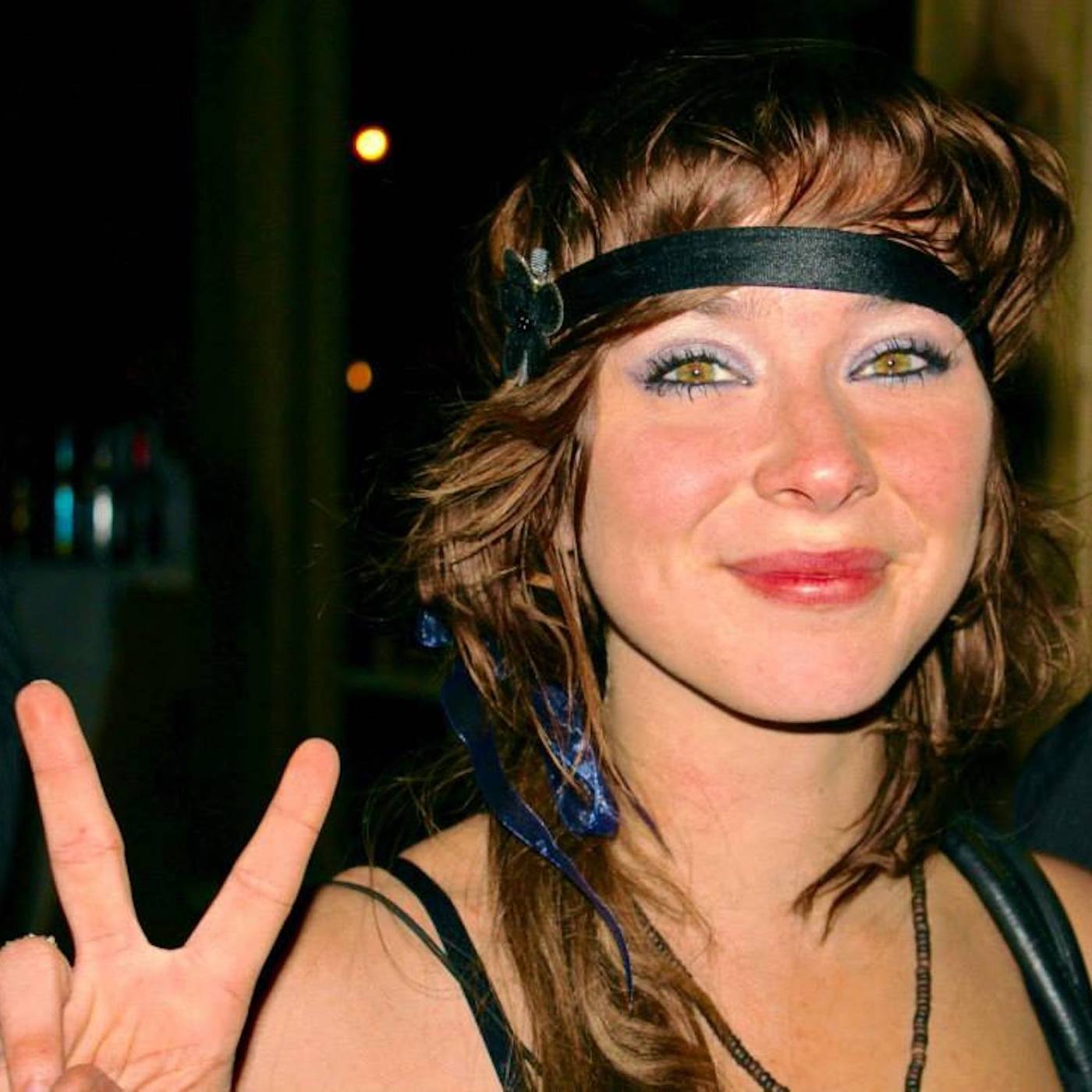 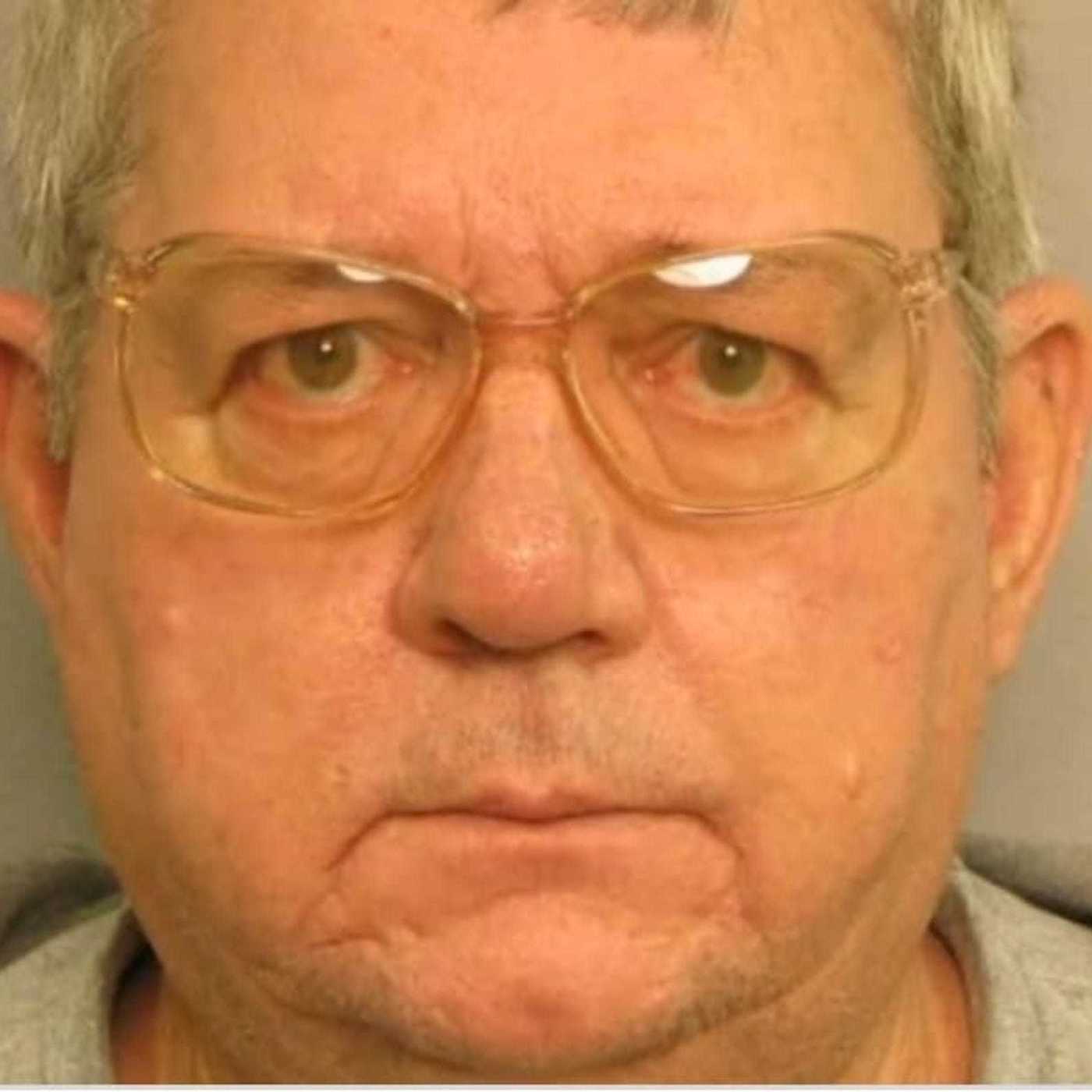 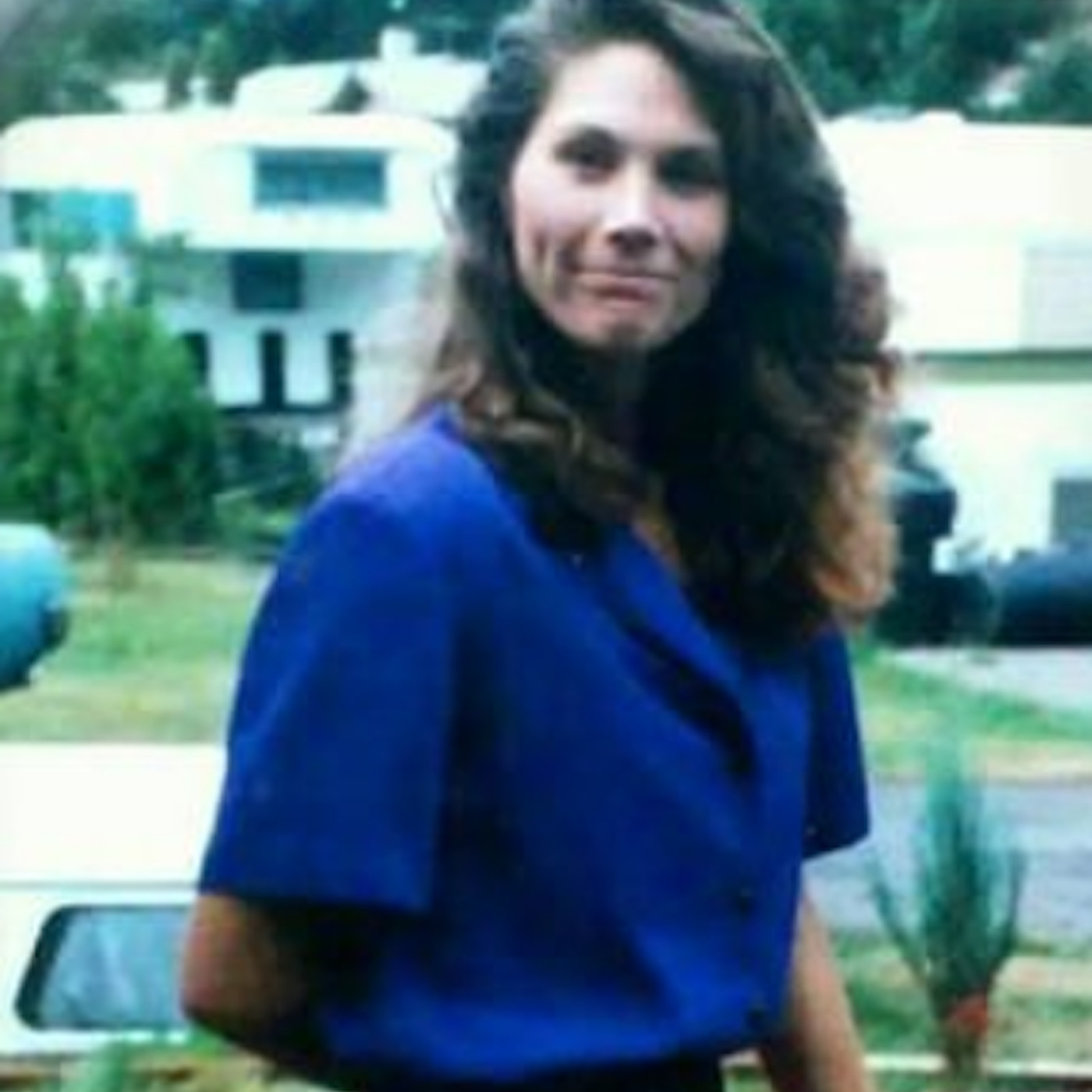