In this special follow-up episode to the first season of Dr Death, Laura Beil revisits the  story of Christopher Duntsch’s best friend. When Jerry Summers needed surgery, he turned to his best friend. But the two buddies ended up living two very different realities. And after becoming paralyzed as a result of his botched surgery, Jerry is finally ready to open about what he went through, who he blames, and what he wants to say to Chris now. If you haven’t already, listen to the first season now, particularly the episode called “Chris and Jerry.” Tap here to see a picture of Jerry with his dog, Stella.

finally something that is not a ad for another show! please continue to use the channel feeds more properly like this from now on 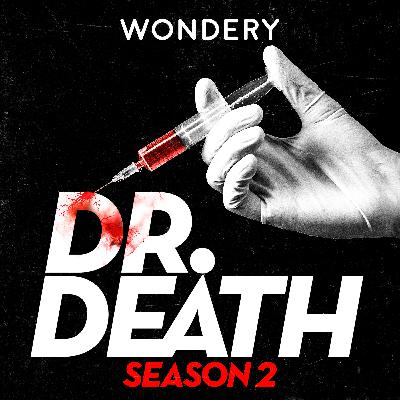