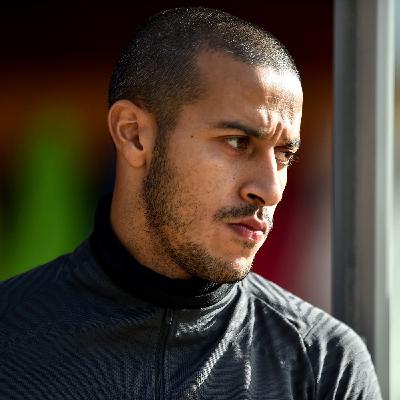 It’s a special joint edition of the Liverpool ECHO’s Analysing Anfield and Analysing Everton podcasts as we preview Saturday’s Everton v Liverpool Merseyside derby at Goodison Park. In the red corner we have Josh Williams, and in the blue corner we have David Hughes, but despite their allegiances, they remain as objective as ever as they pick apart what could be the most intriguing derby in years. Everton will go into the 12.30pm kick-off riding high at the top of the Premier League while Liverpool will make the short trip across Stanley Park with tails between their legs after the heavy defeat at Aston Villa before the international break. Surely, then, Carlo Ancelotti will instruct his side to take the game to the defending champions? Josh and David discuss that, and use the underlying statistics to explain why this is a true battle of the best two teams in the country on form at the moment, before turning their thoughts to which areas both the Blues and the Reds will look to exploit tomorrow. There’s a special look at the respective under-fire goalkeepers, Jordan Pickford and Adrian, and why their performances could be the deciding factors in the game, and there’s also analysis of James Rodriguez’s influence and why Jurgen Klopp should throw Thiago Alcantara straight in at the deep end. 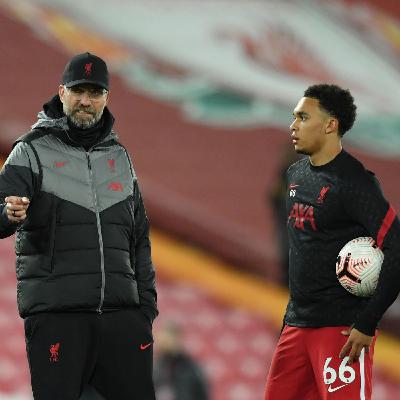 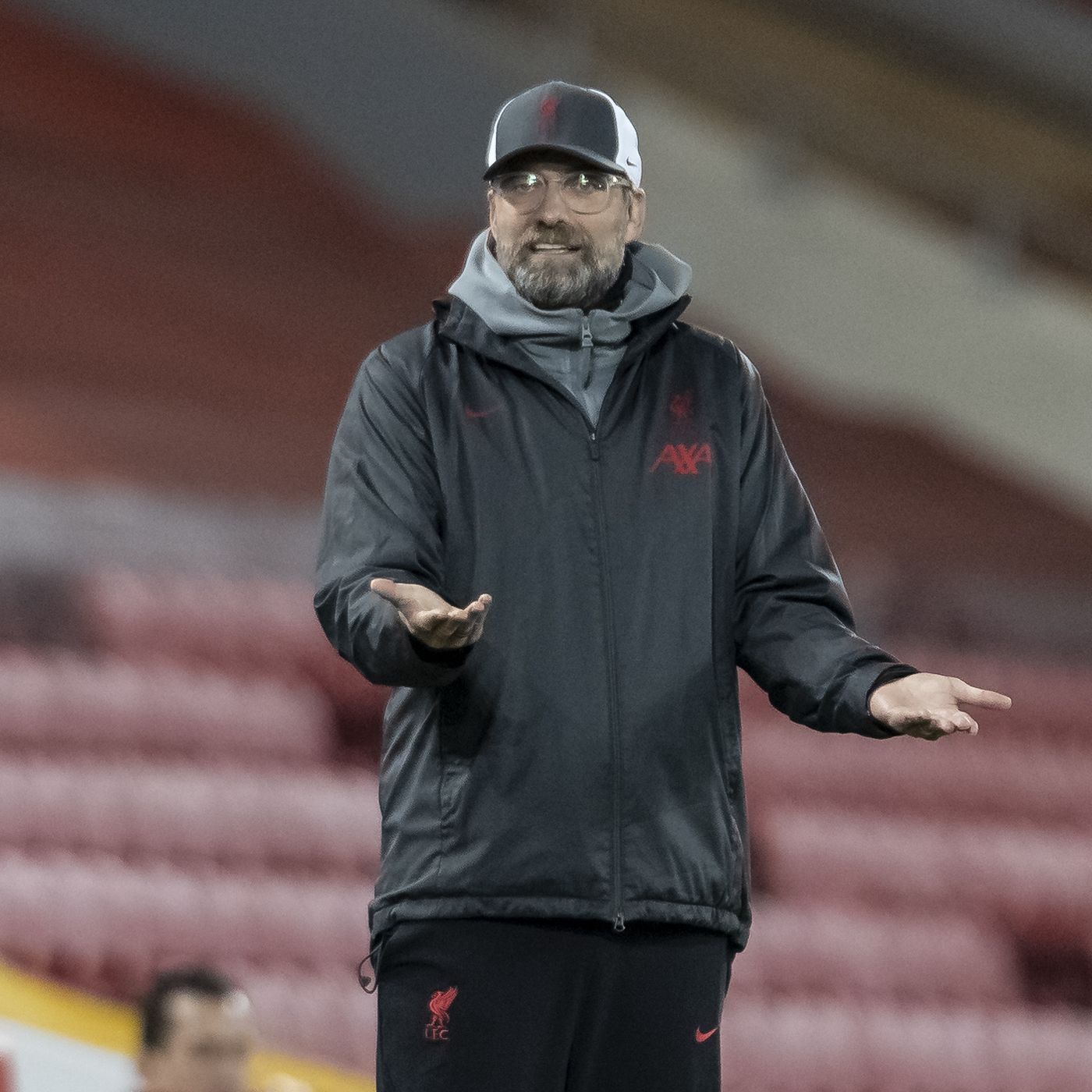 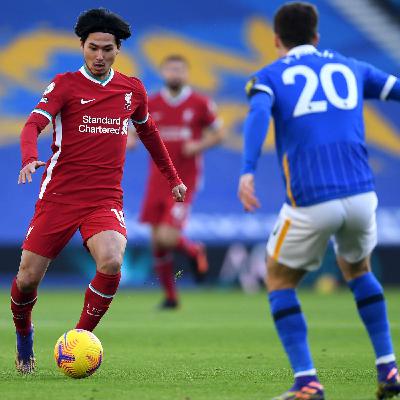 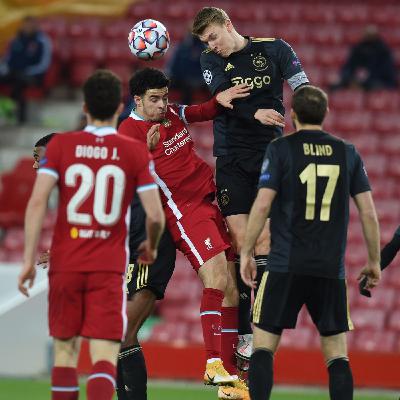 Poetry in Motion: Curtis takes the Trent route as Schuurs impresses on audition and fans get set for Anfield return 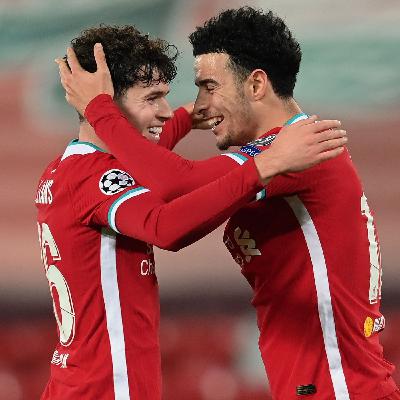 The Liverpool.com Podcast: Landmark night for Jones, Kelleher, Williams – and Liverpool’s season, too 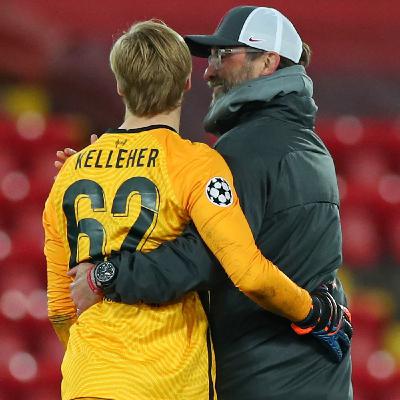 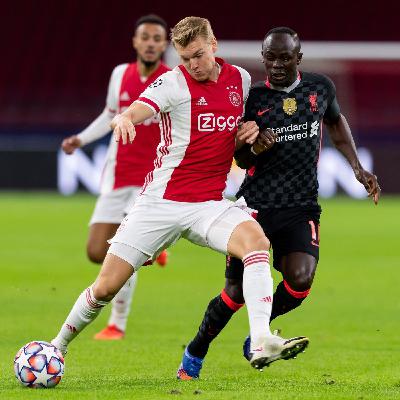 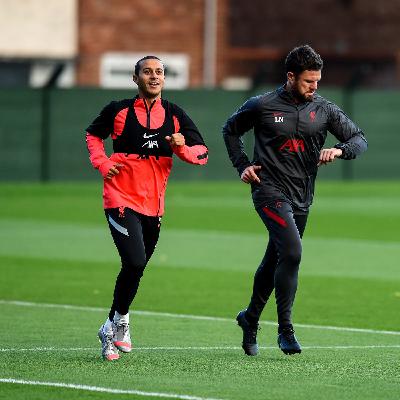 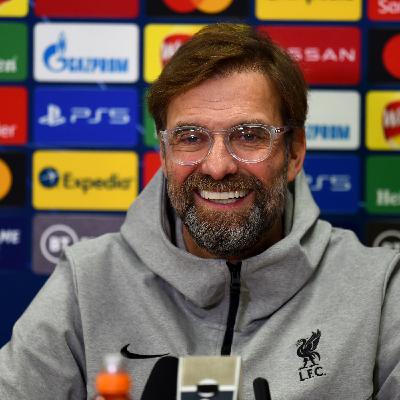 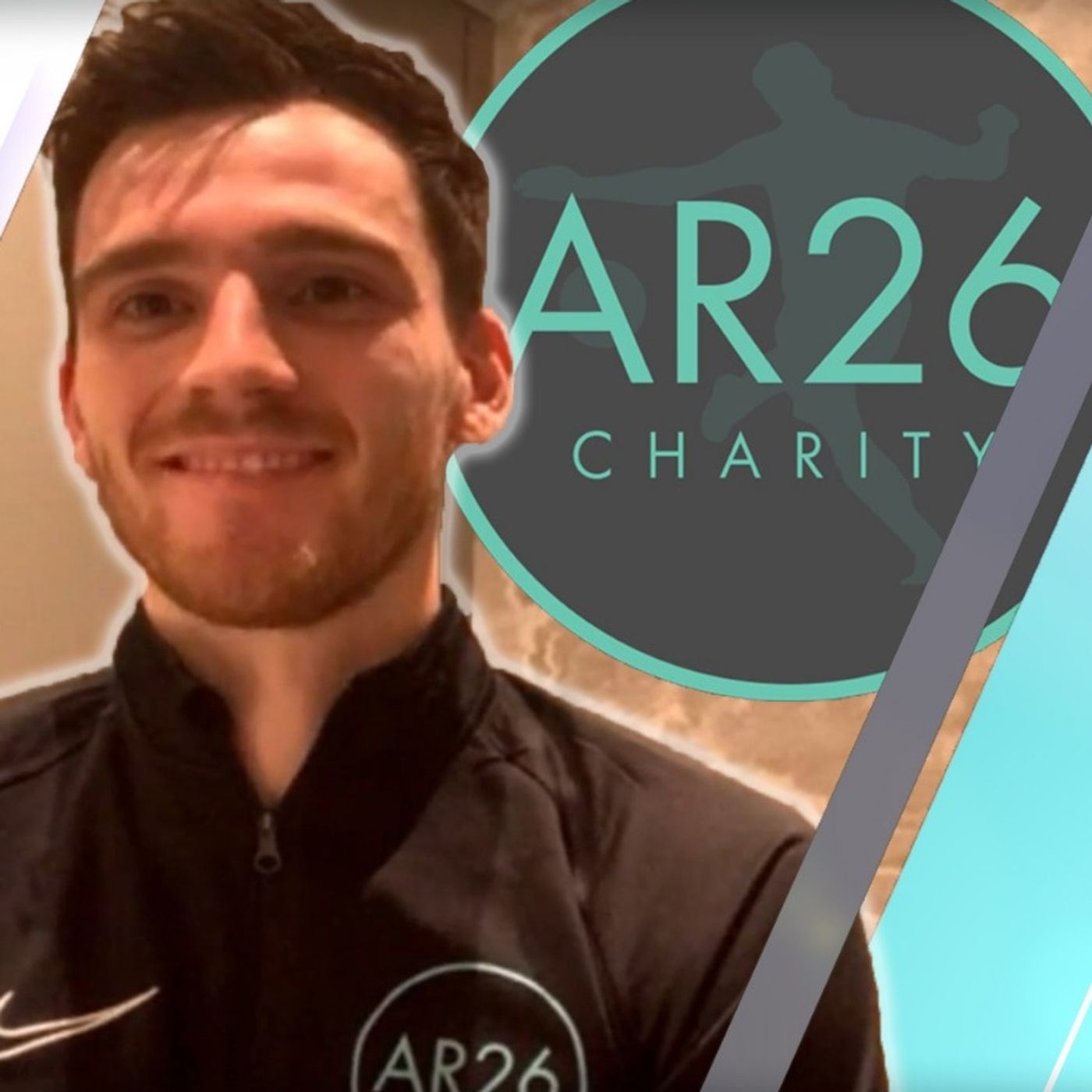 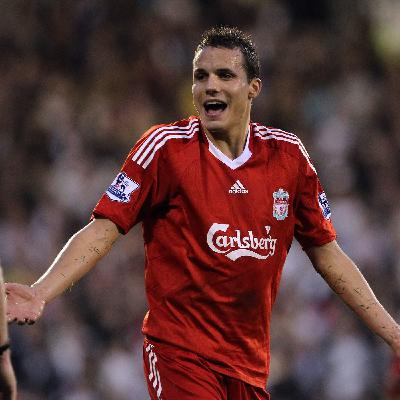 Philipp Degen INTERVIEW: Playing with Gerrard and Carragher, Shaqiri brilliance, and life as a football agent 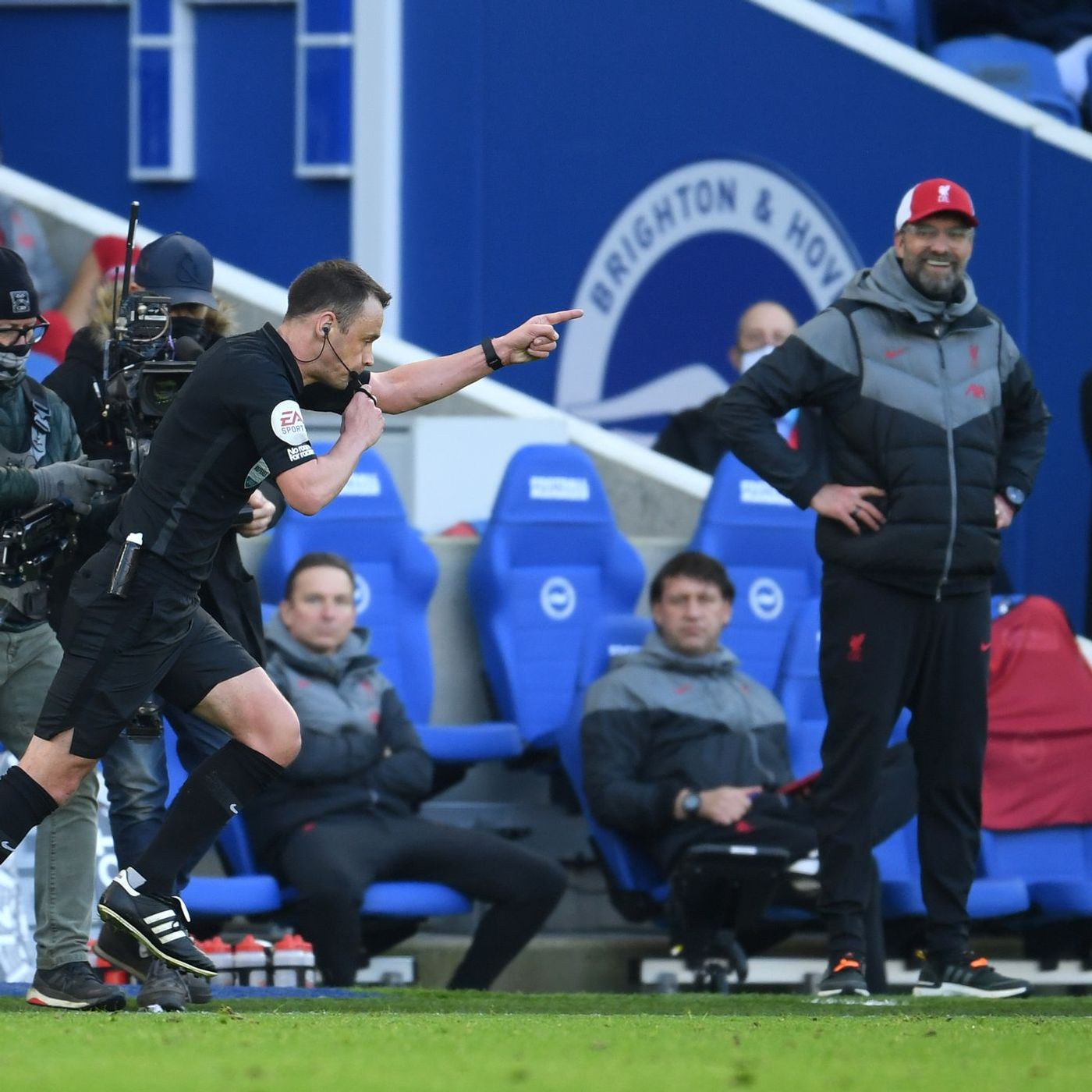 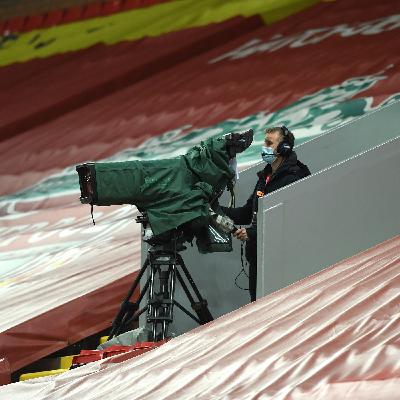 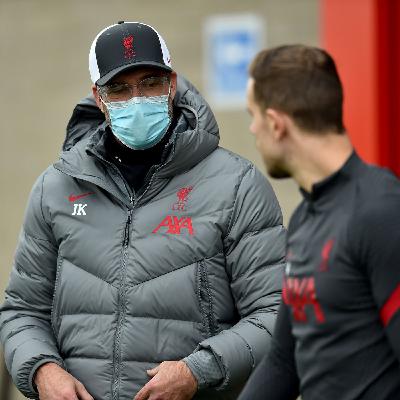 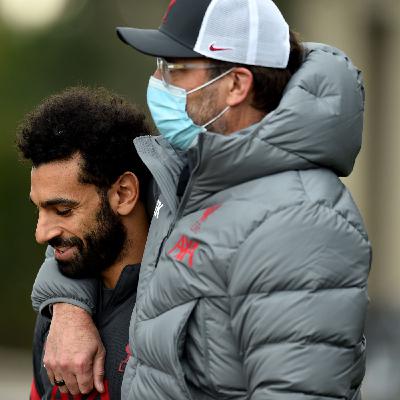 The Liverpool.com podcast: Mohamed Salah and the eight other big contract decisions that will impact the Reds' transfer plans 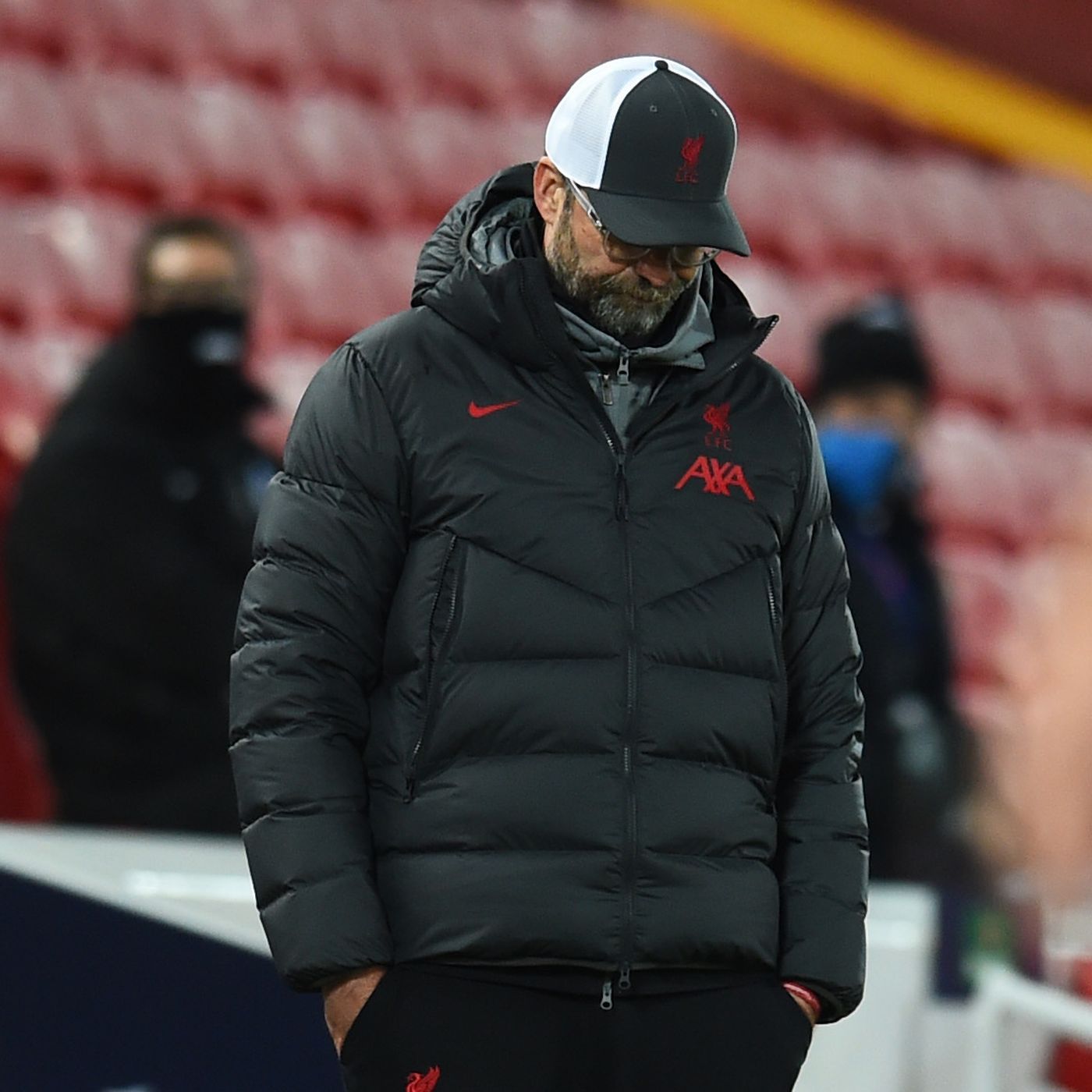 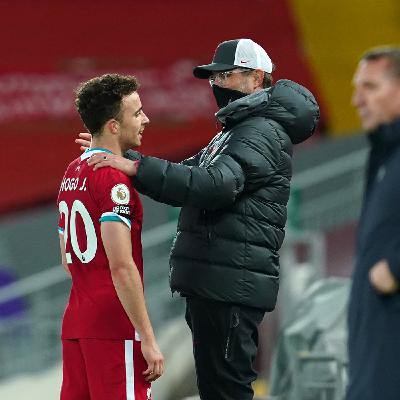 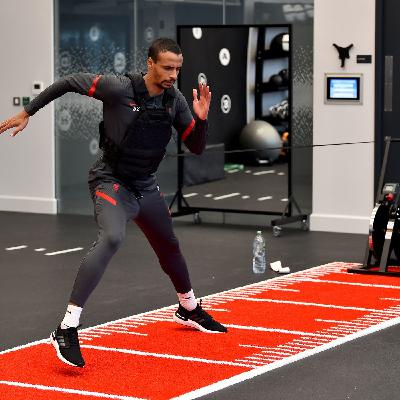 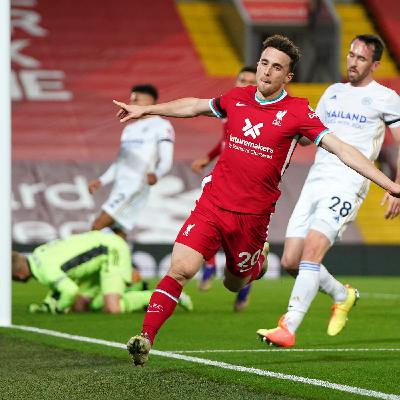 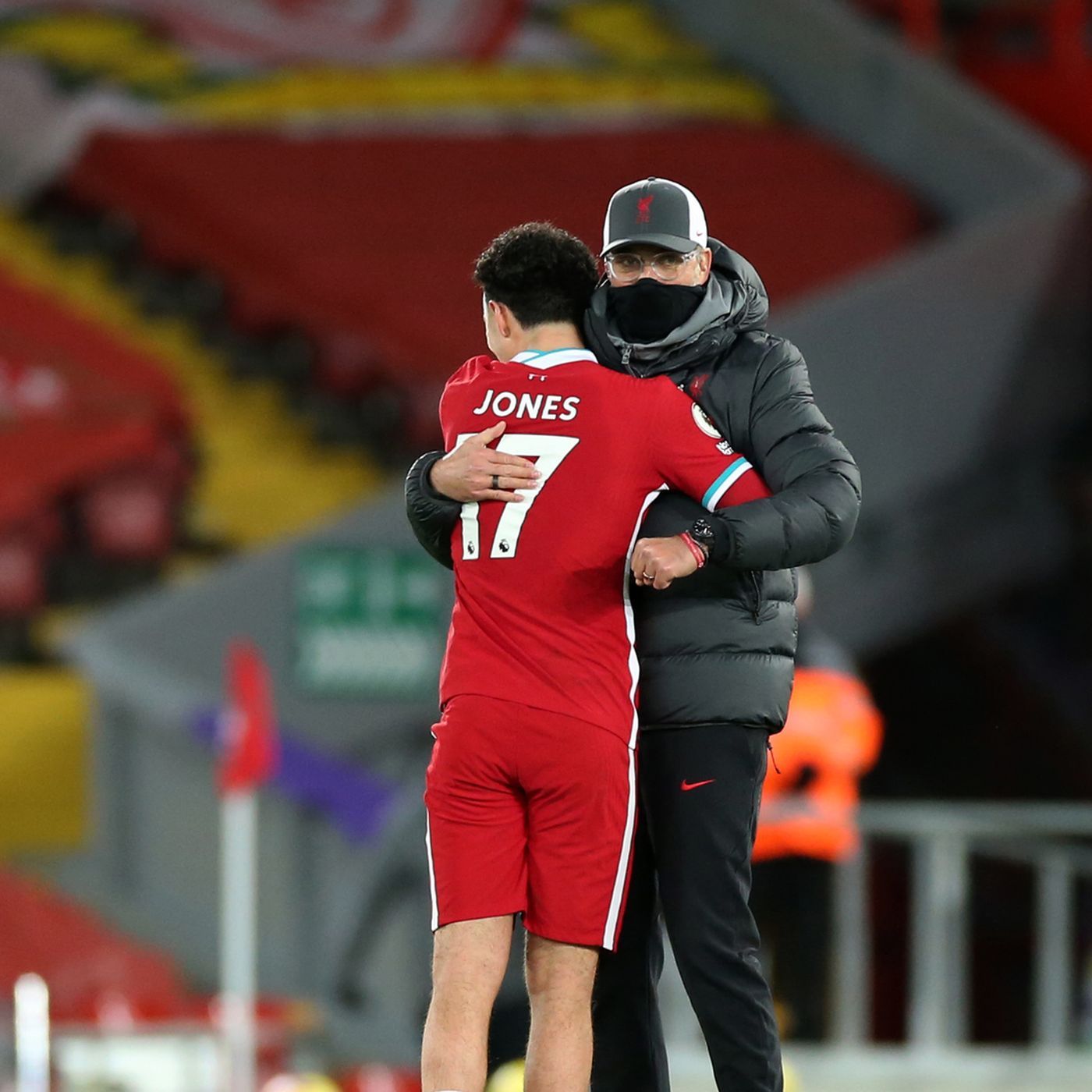