DiscoverBlood Red: The Liverpool FC PodcastAnalysing Anfield: Kabak and Mane questions, unpredictable Leeds, and how Raphinha could be Klopp's next Salah 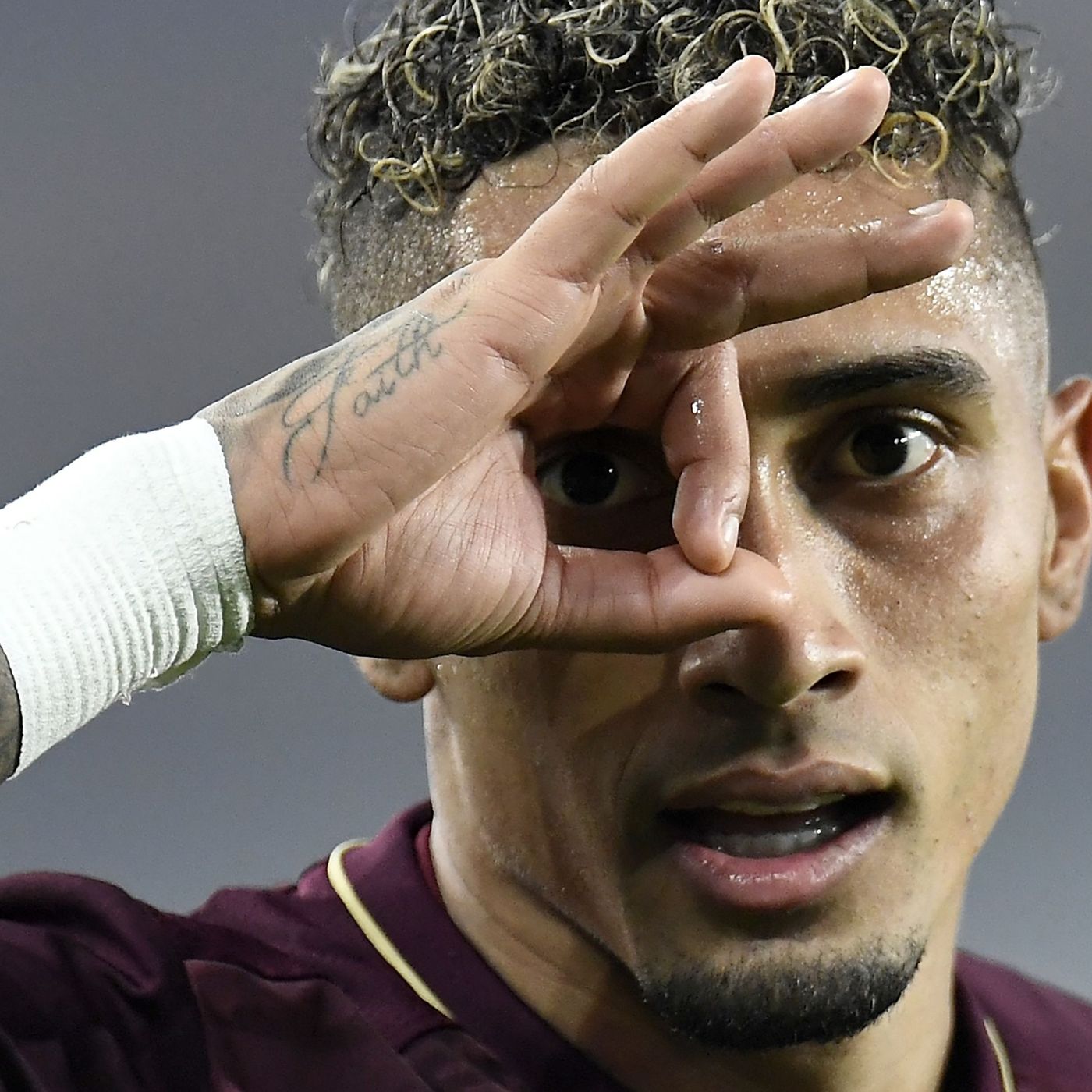 Analysing Anfield: Kabak and Mane questions, unpredictable Leeds, and how Raphinha could be Klopp's next Salah

Liverpool might be out of the Champions League but they still have plenty to play for this season, starting with Leeds United on Monday night. So on the latest Analysing Anfield podcast, Josh Williams and David Hughes assess what went wrong in the Real Madrid second leg at Anfield, including pondering how Liverpool can fix Sadio Mane's form, before they give insight into what to expect from Marcelo Bielsa’s side. Our hosts talk through the threat of Leeds forward Raphinha, who has been linked with a transfer move to Liverpool as a possible Mohamed Salah successor, and why the Brazilian would be a good fit under Jurgen Klopp, as well as taking a wider look at whether a squad rebuild is needed sooner rather than later after what so far has been a difficult campaign. 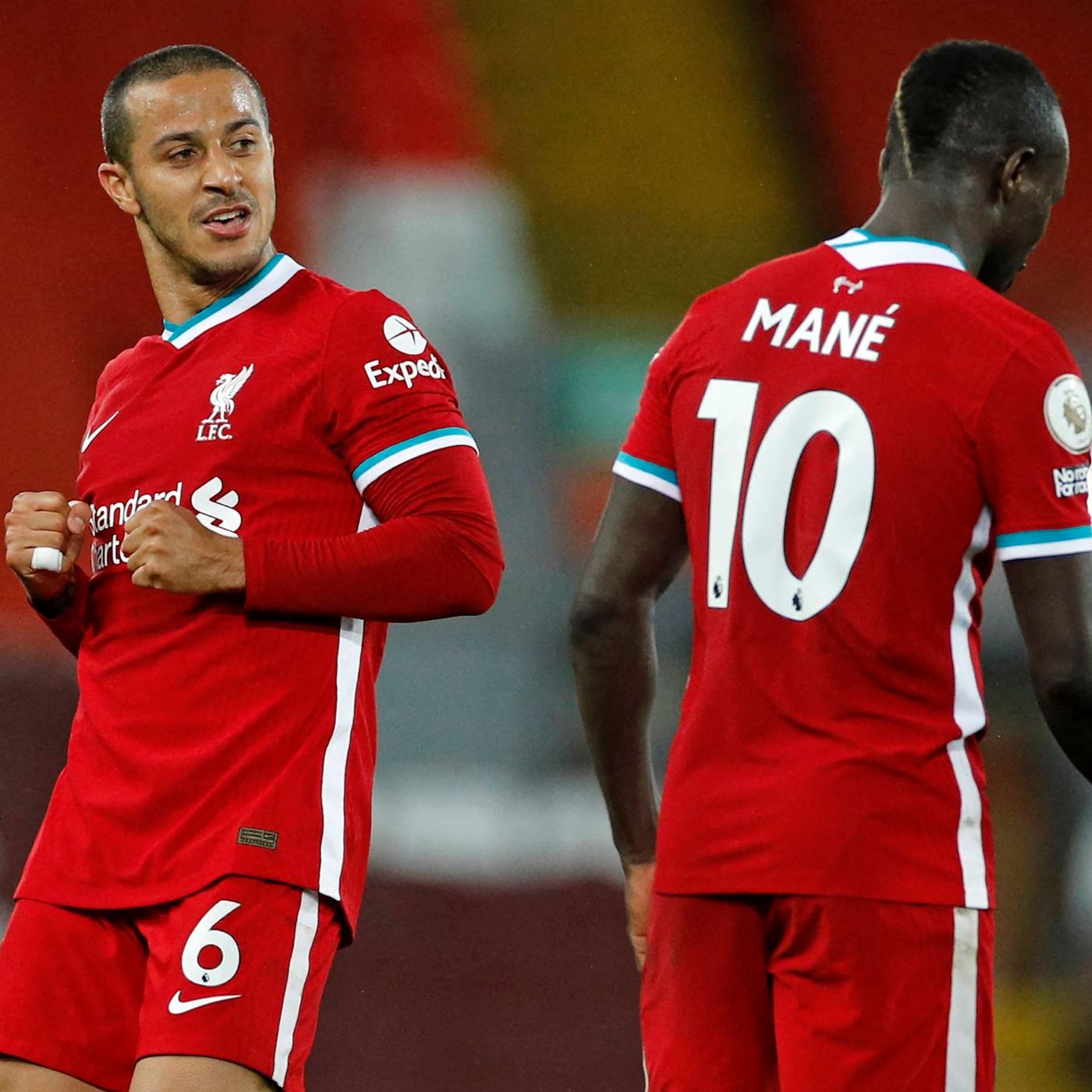 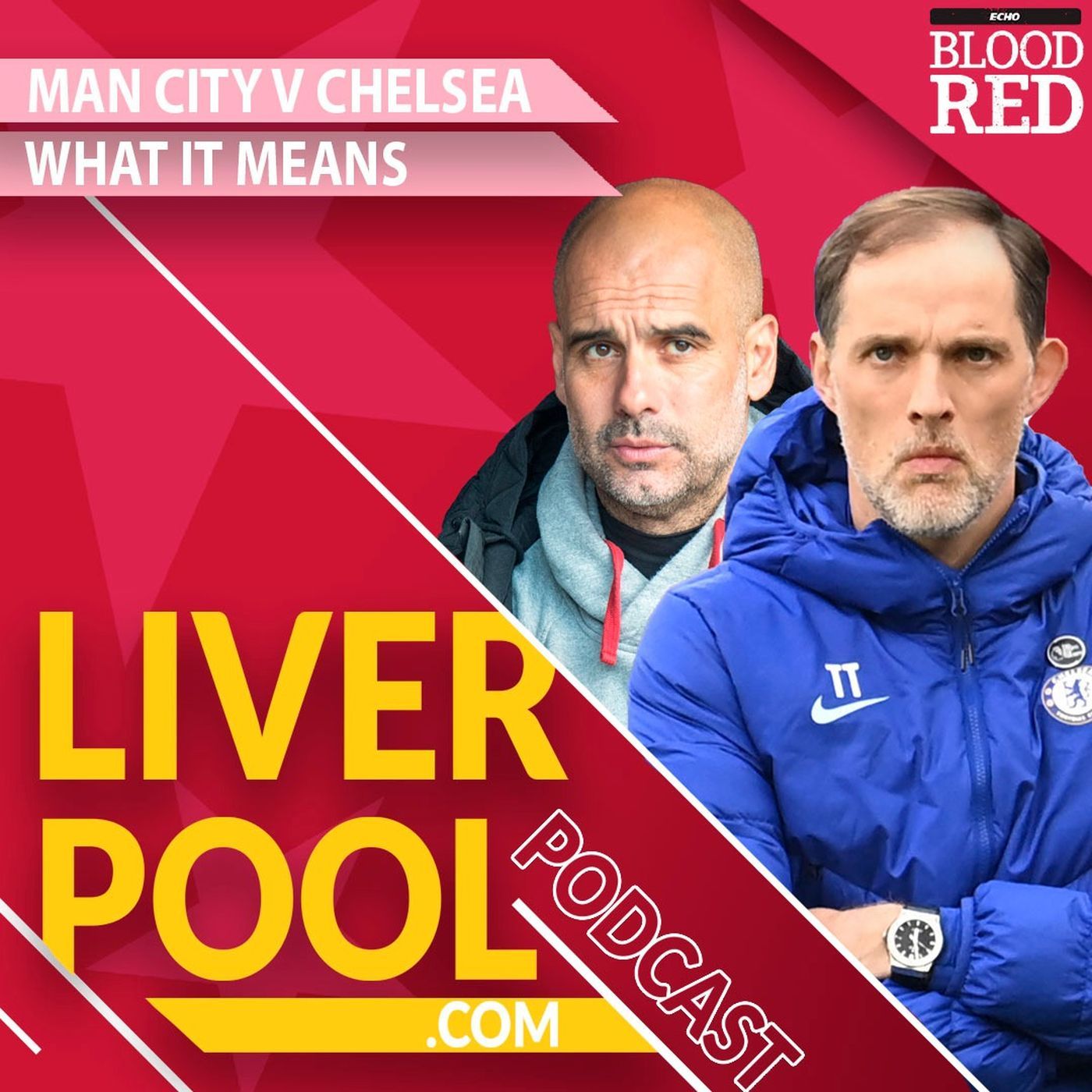 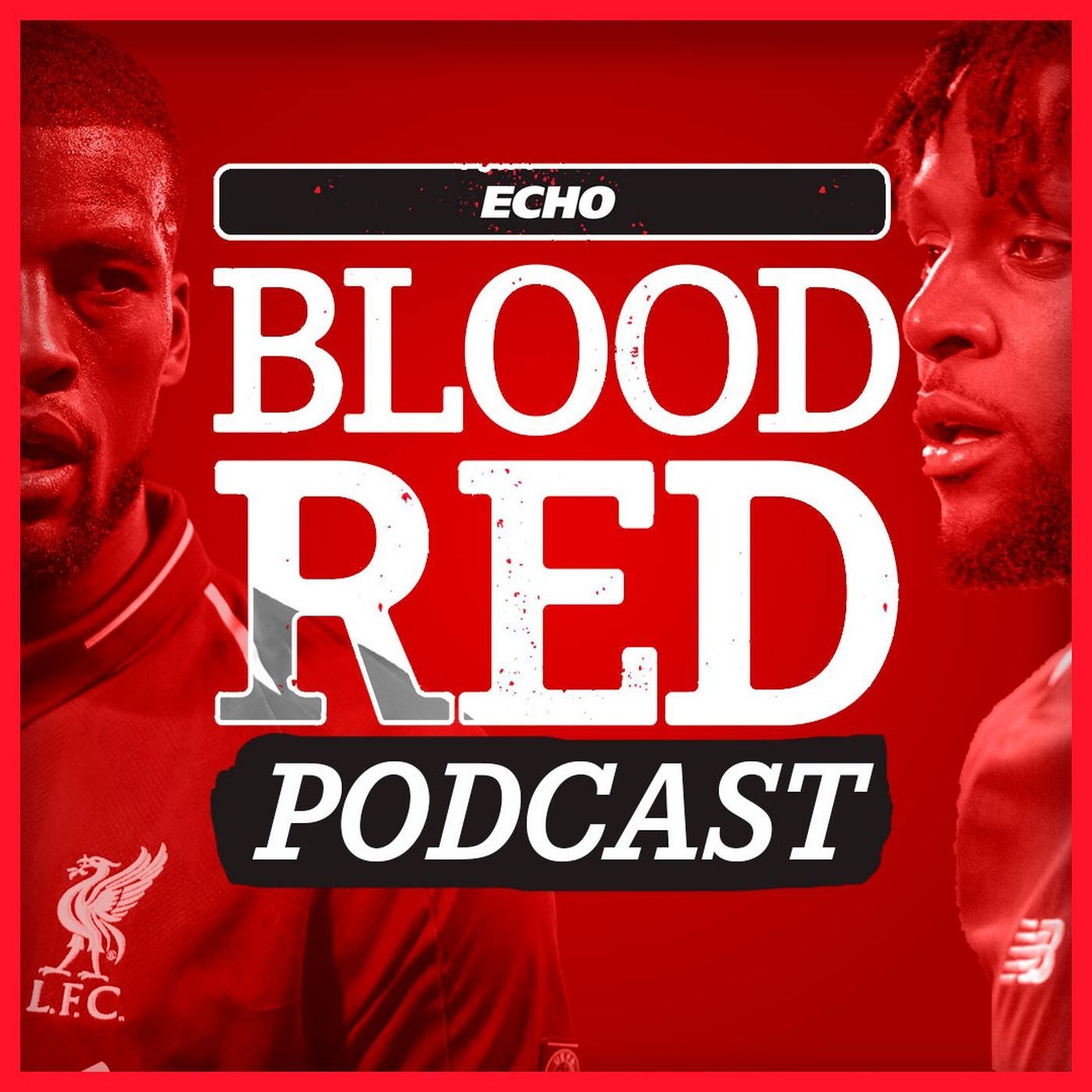 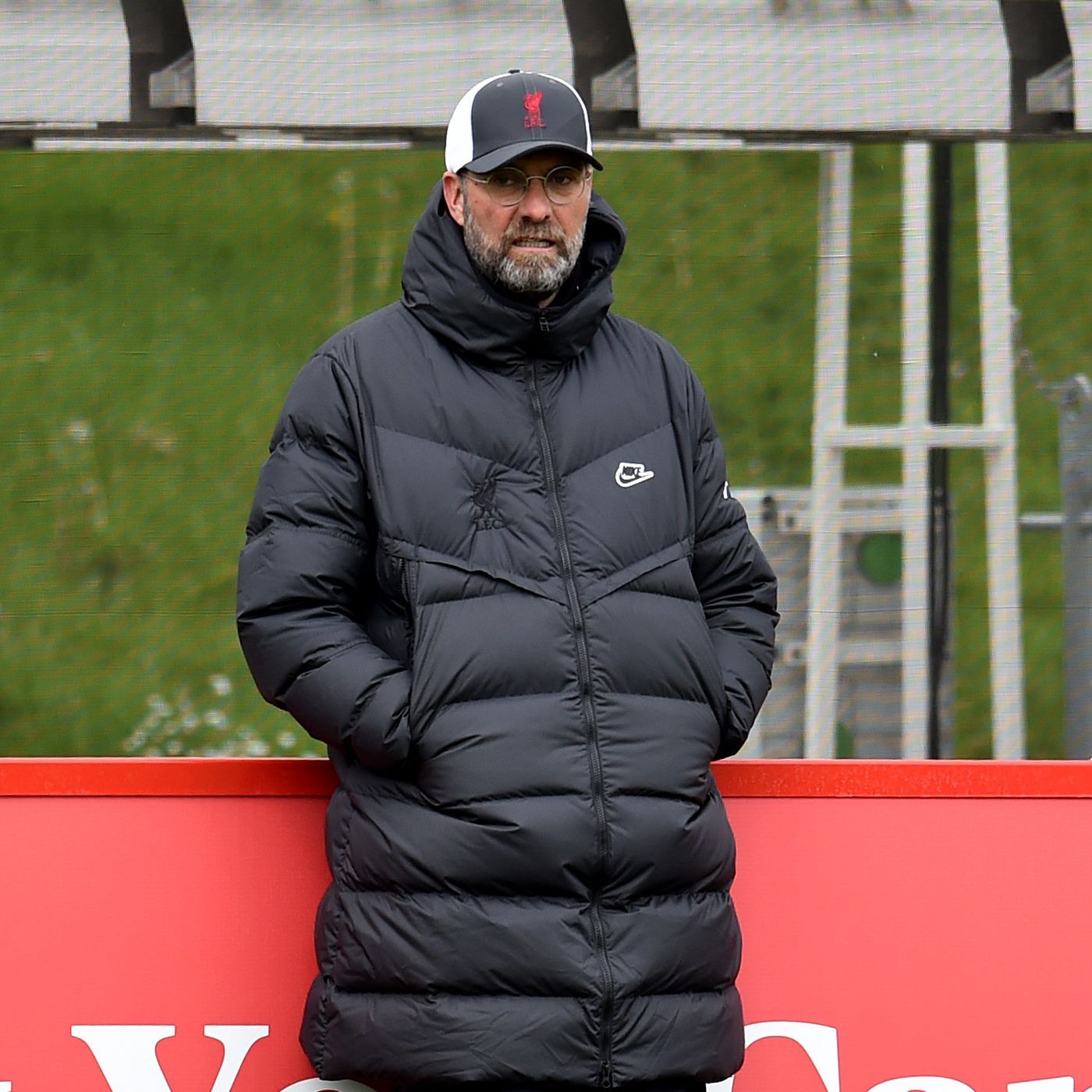 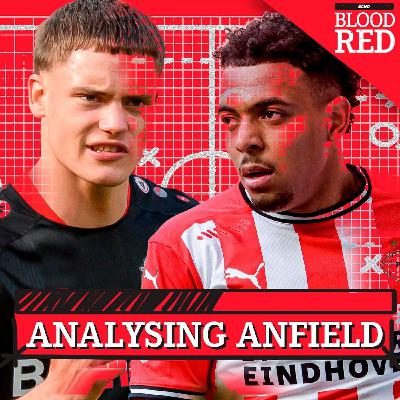 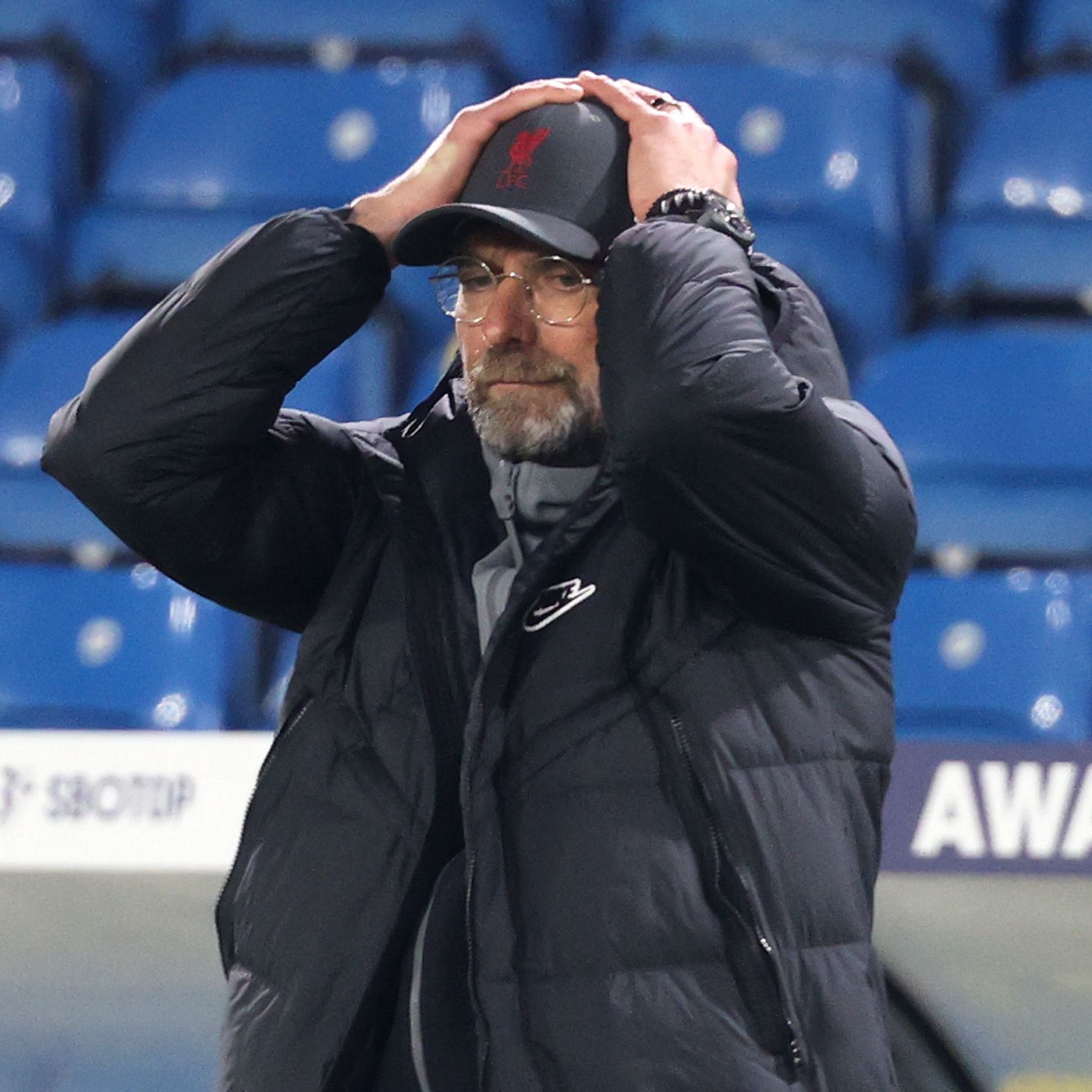 Poetry in Motion: Football at breaking point while Liverpool left wondering how to re-discover their best under Klopp 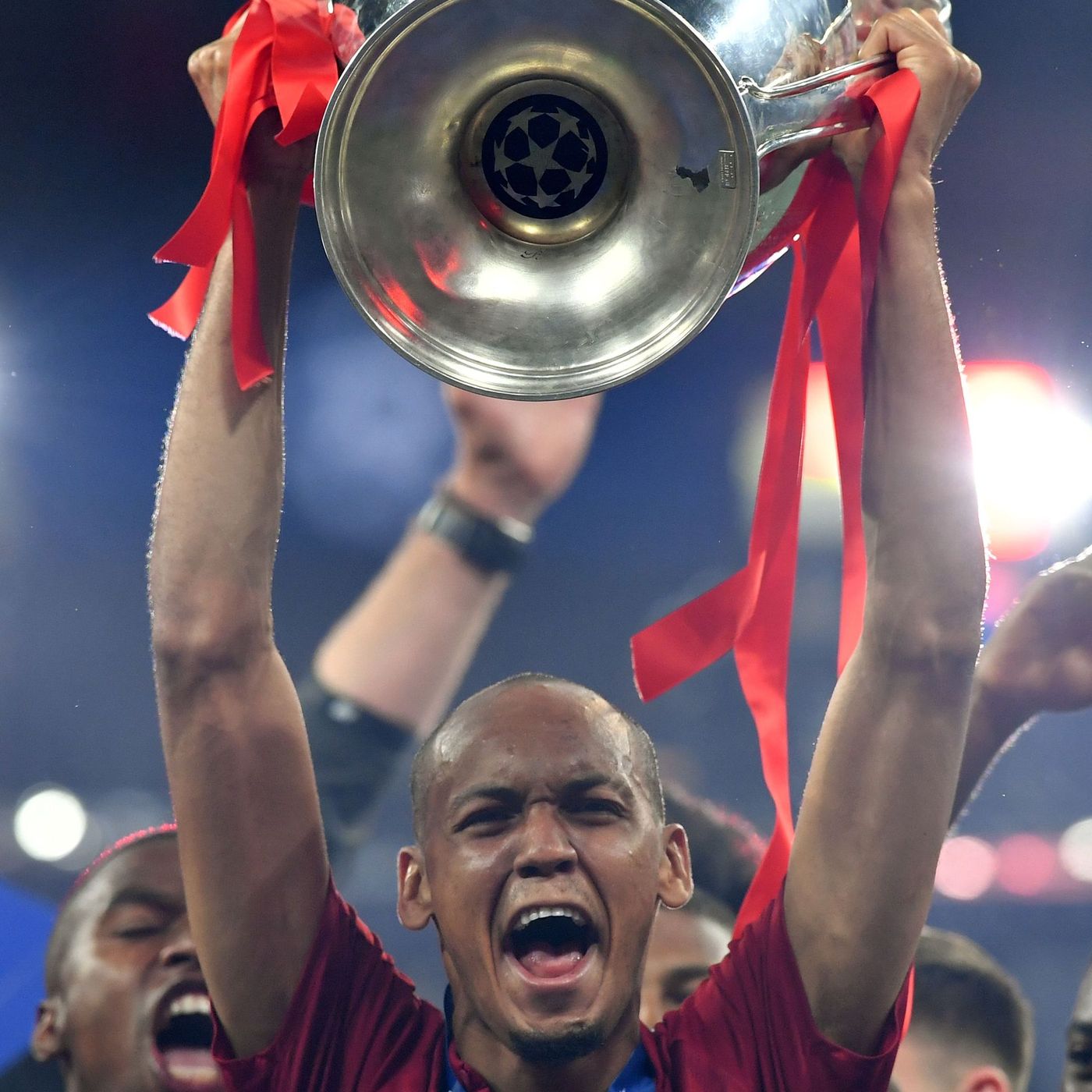 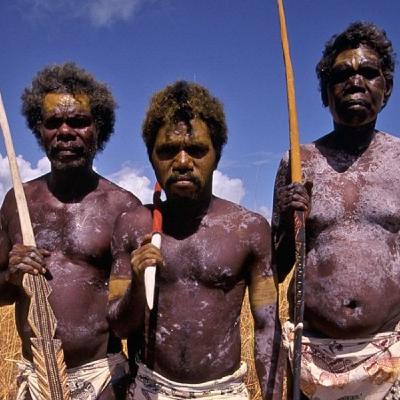 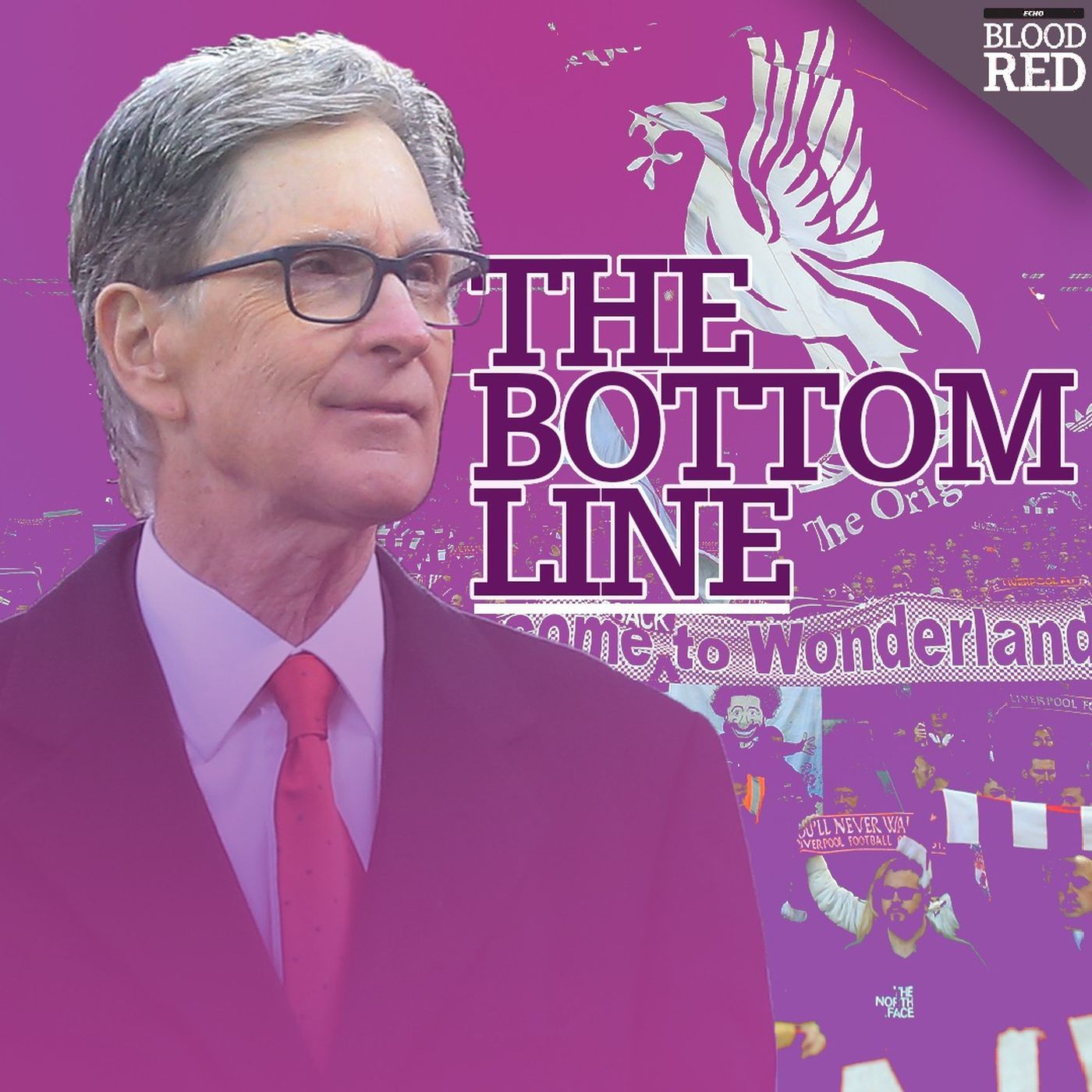 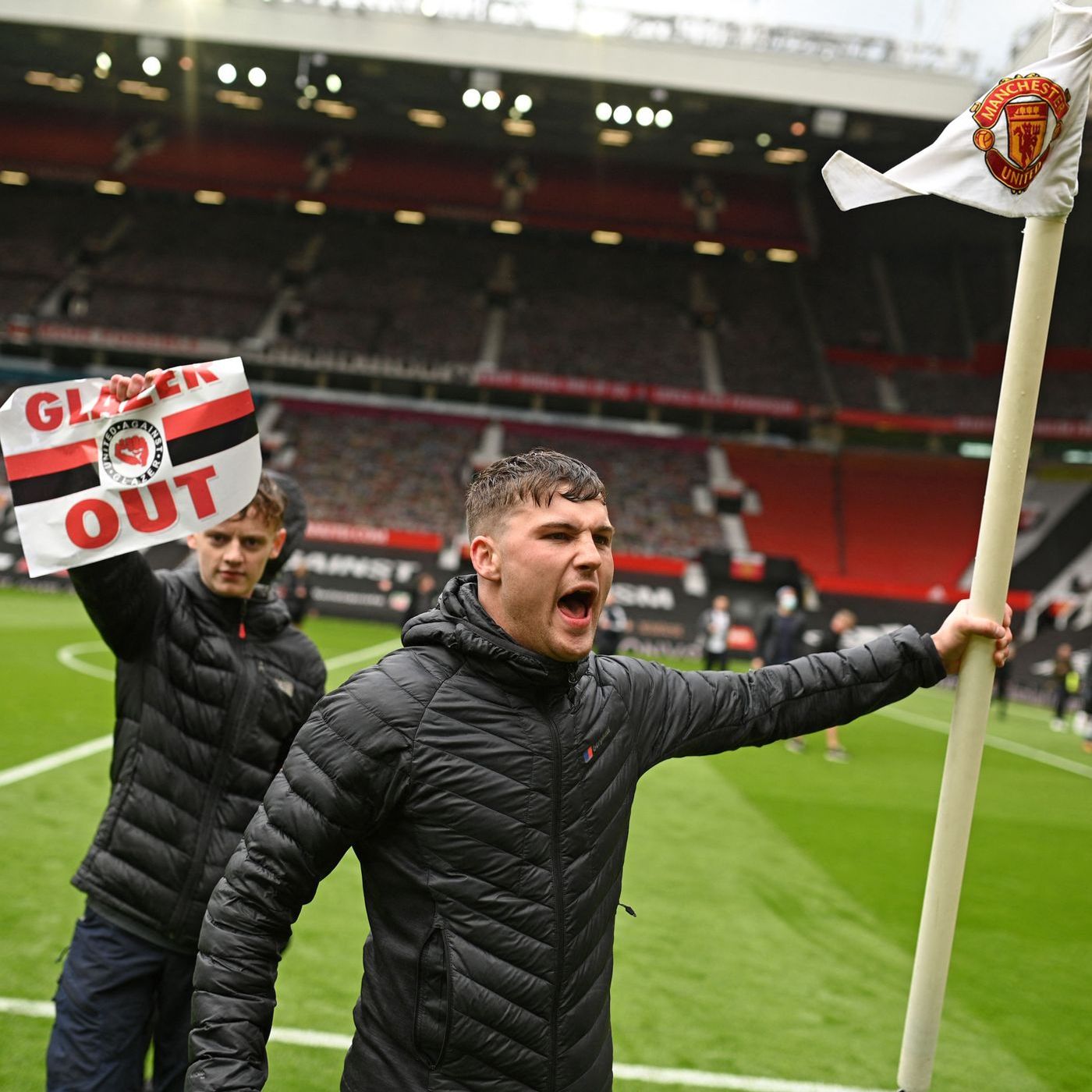 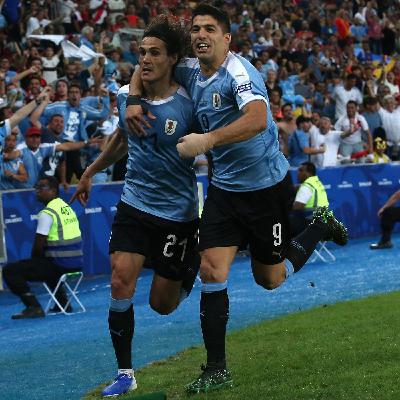 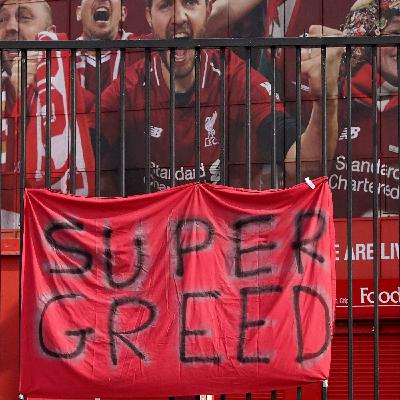 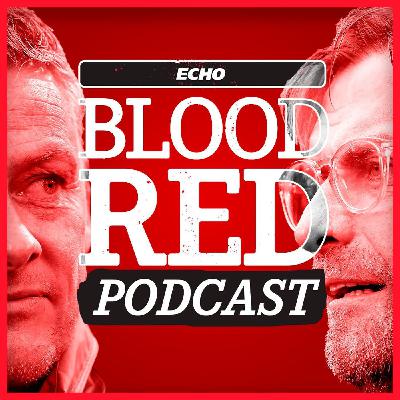 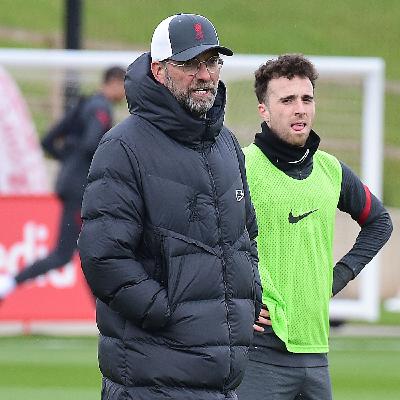 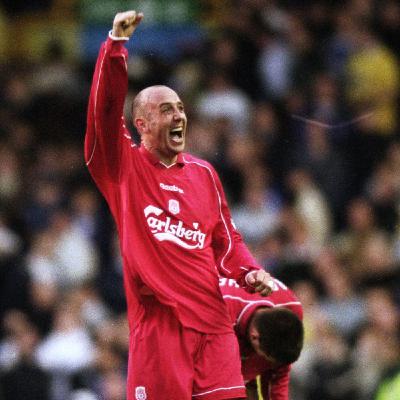 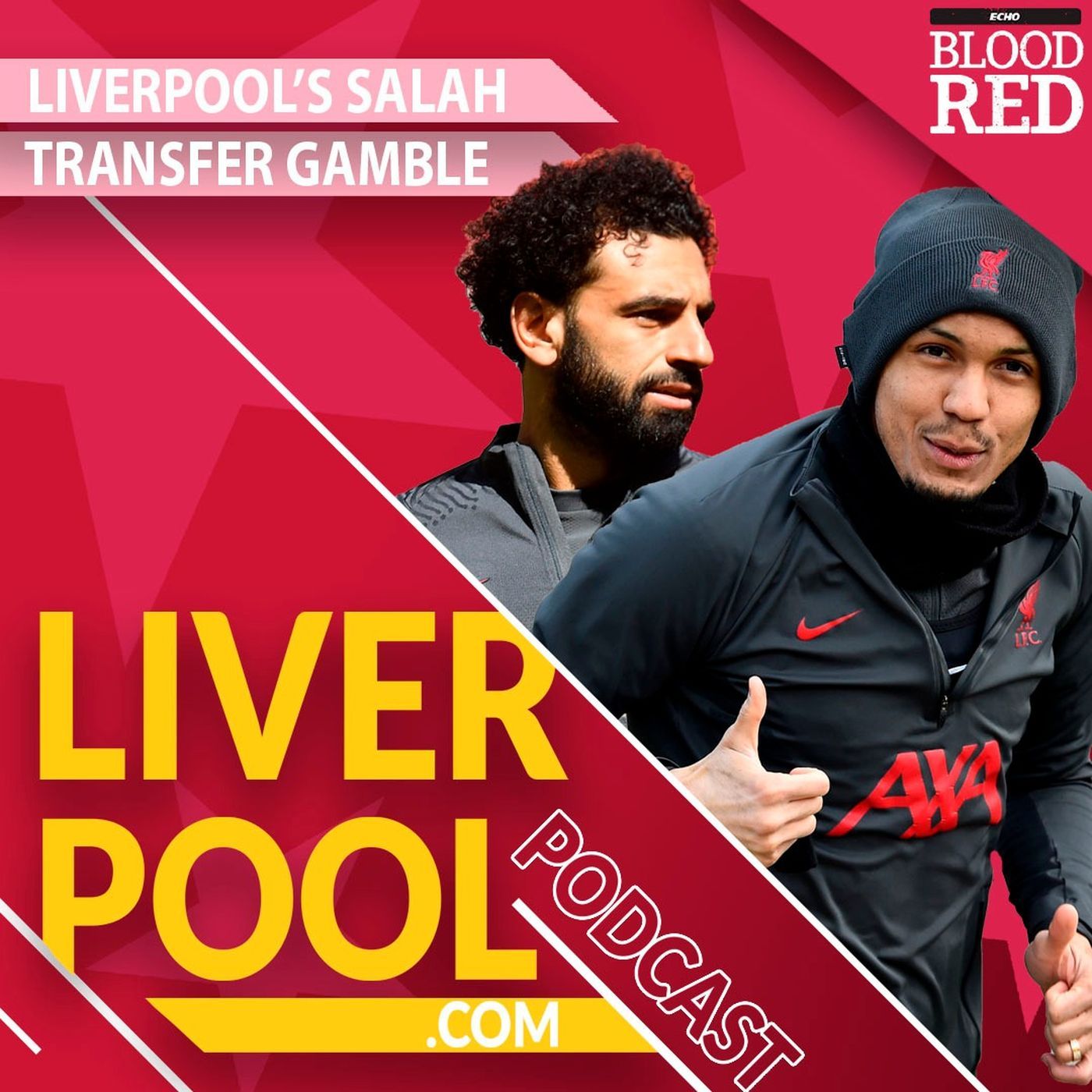 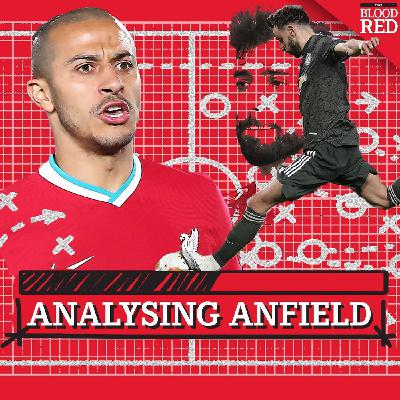 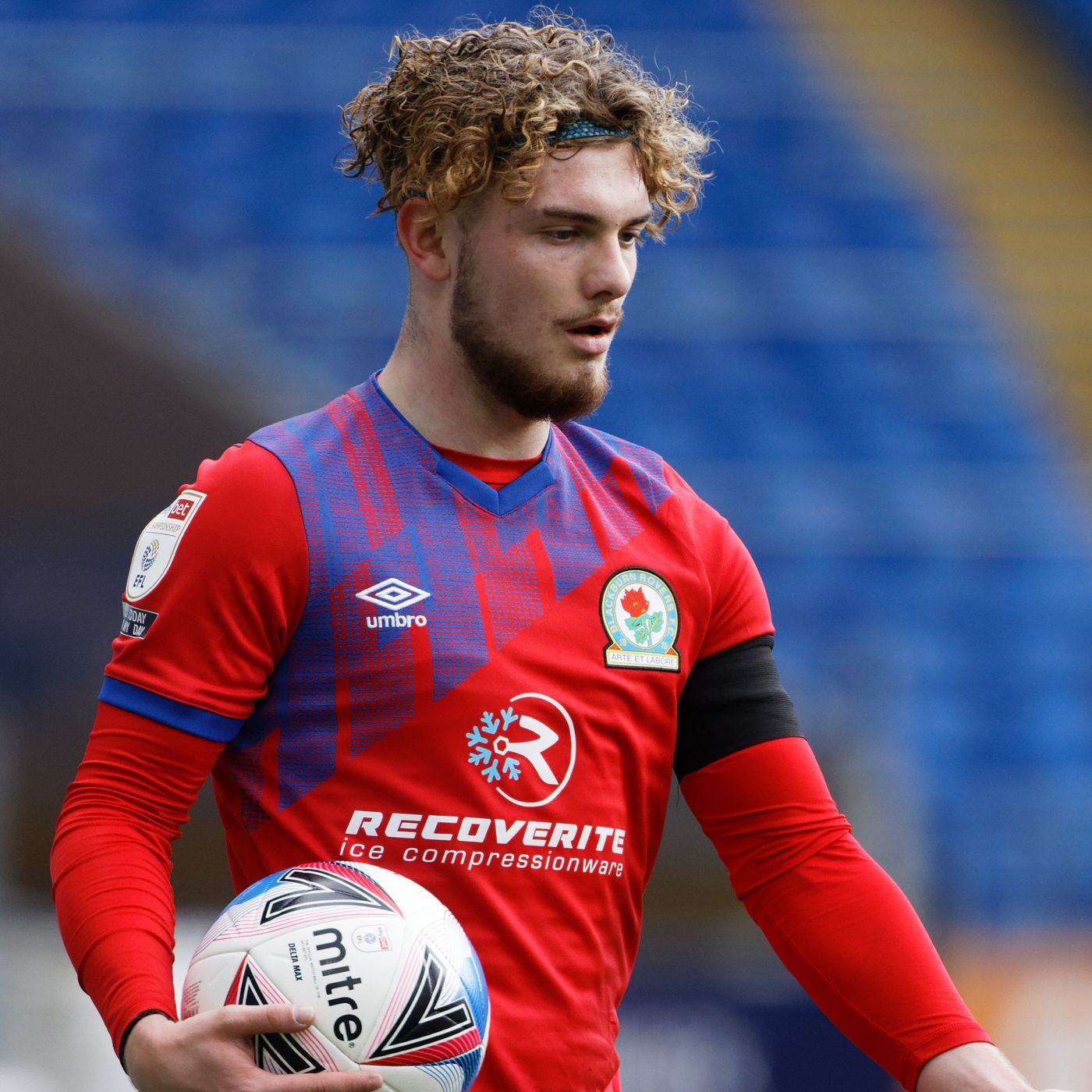 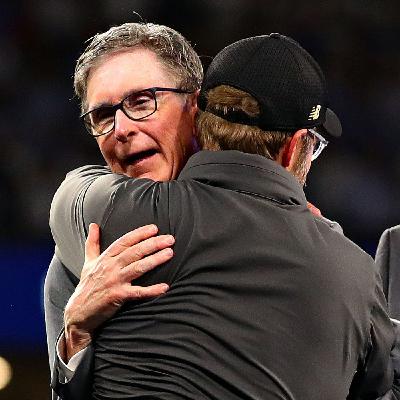 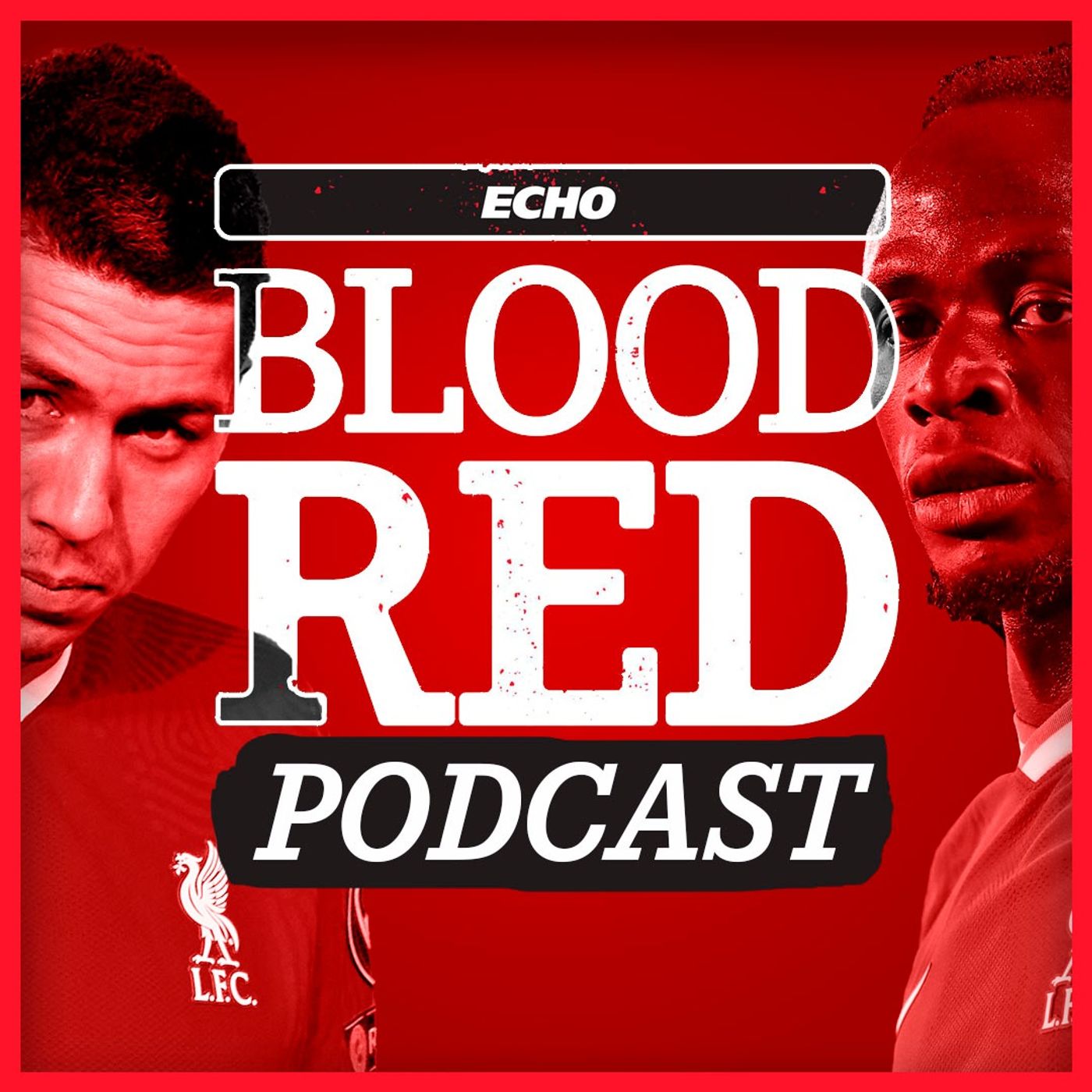 Analysing Anfield: Kabak and Mane questions, unpredictable Leeds, and how Raphinha could be Klopp's next Salah