DiscoverErskine RadioAndrew F. Puzder -The Trump Boom and the Left’s Plot to Stop It. (ep#11-7-20) 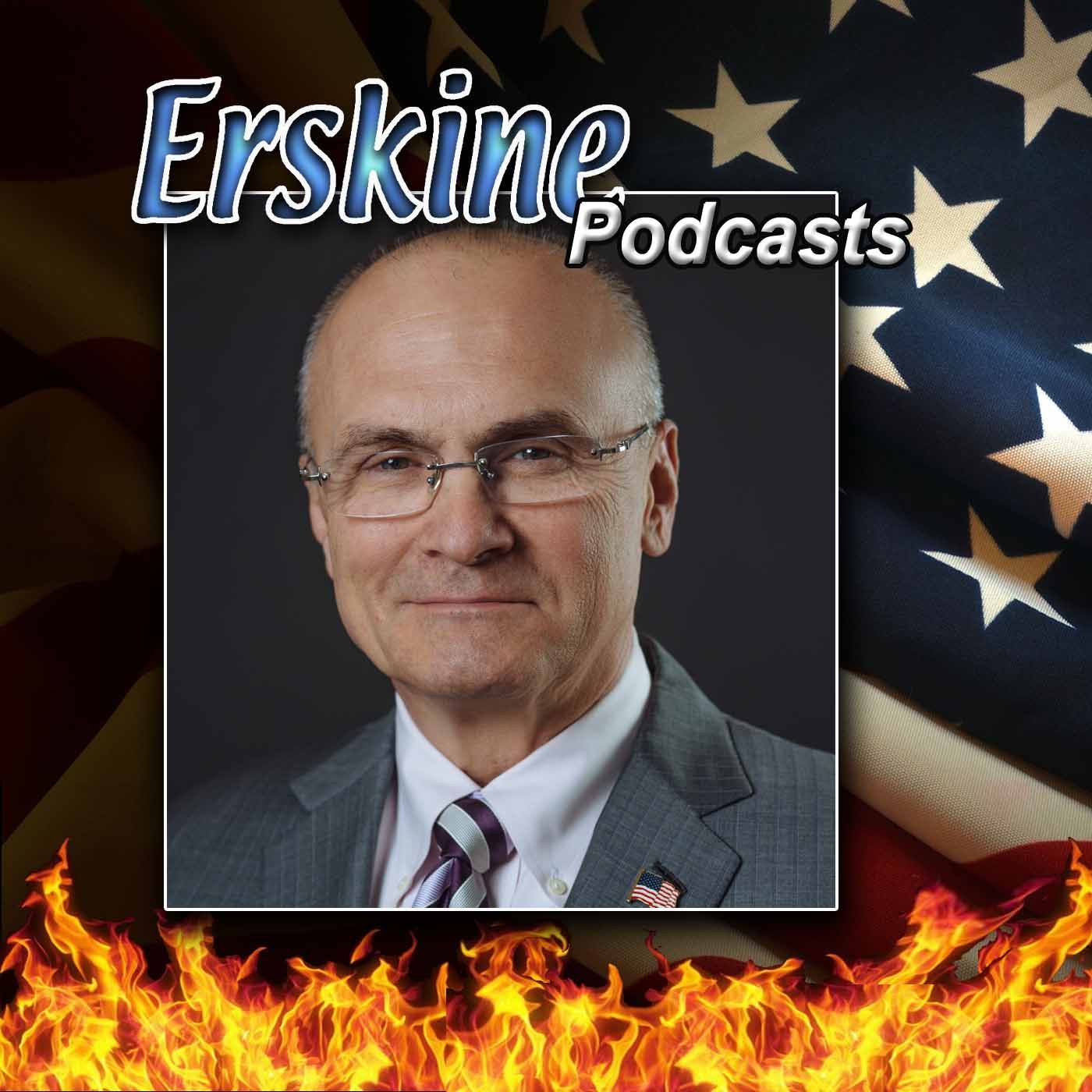 Andrew F. Puzder was President Trump's first nominee for Secretary of Labor. Mr. Puzder isn’t a politician, but a man who has worked for a living and built a company. He founded CKE restaurants, Carl’s Jr. and Hardee’s. He’s the author of The Once and Future Worker and GETTING AMERICA BACK TO WORK. In 2010, he co-authored the book, Job Creation: How It Really Works and Why Government Doesn’t Understand It, and The Capitalist Comeback: The Trump Boom and the Left’s Plot to Stop It. www.AndyPuzder.com 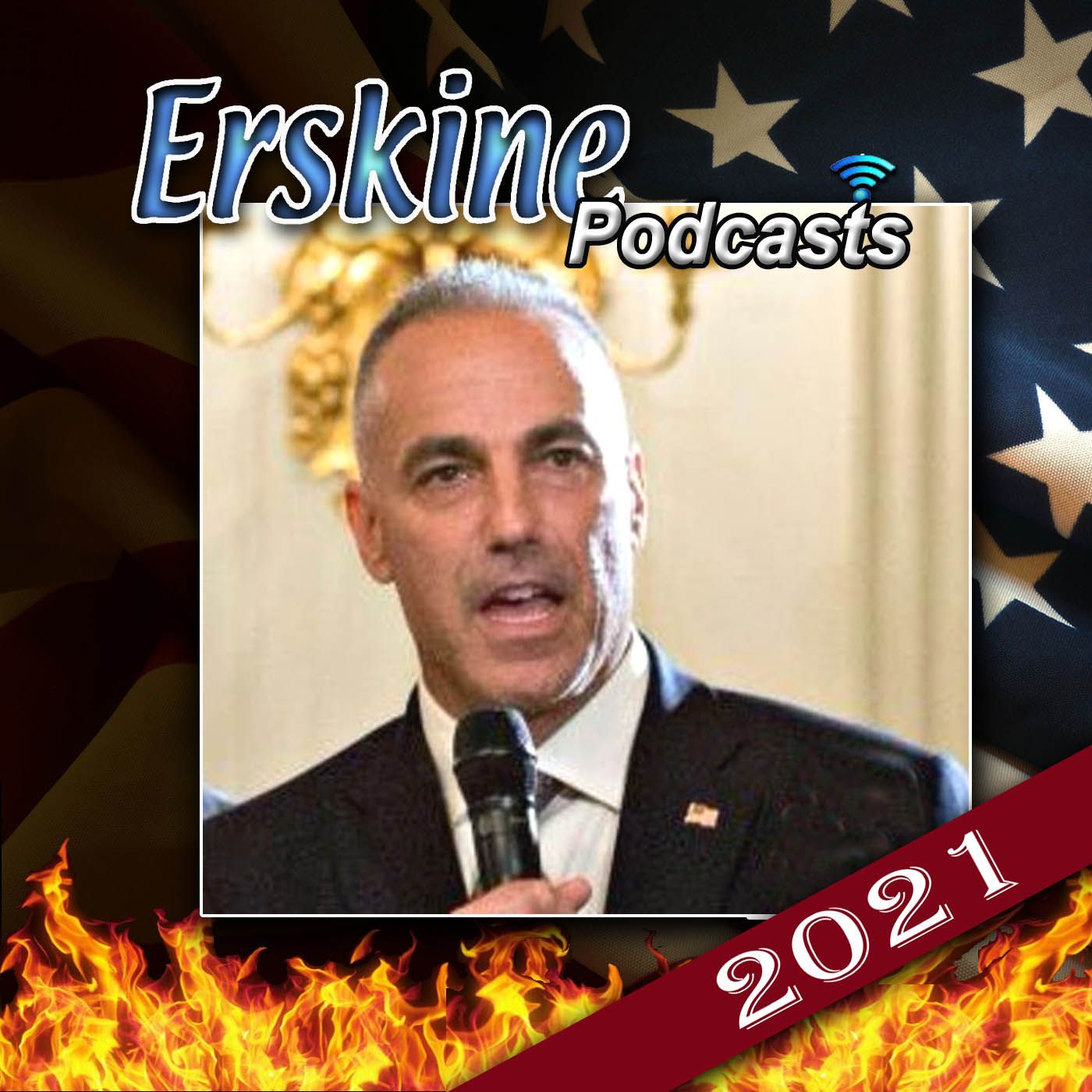 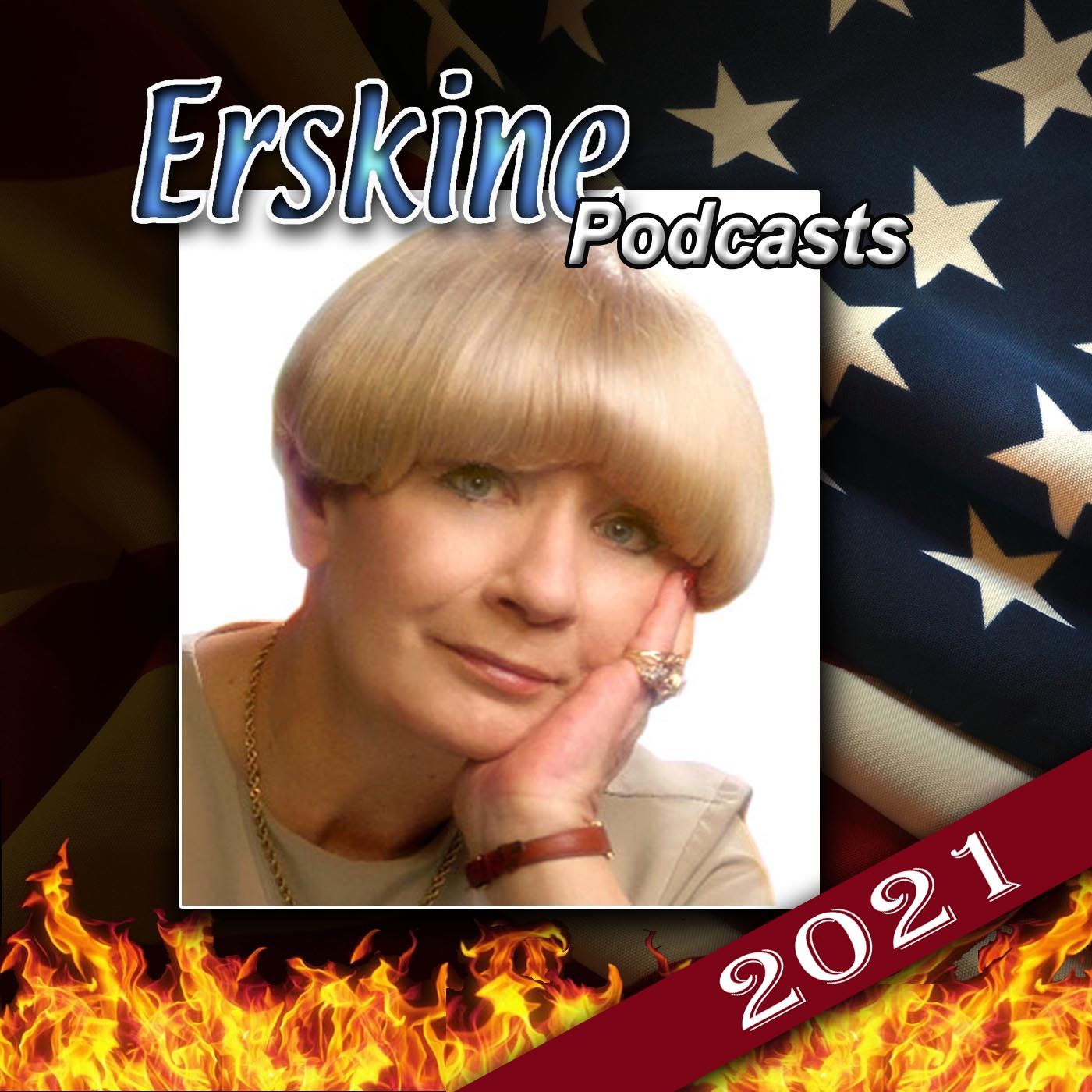 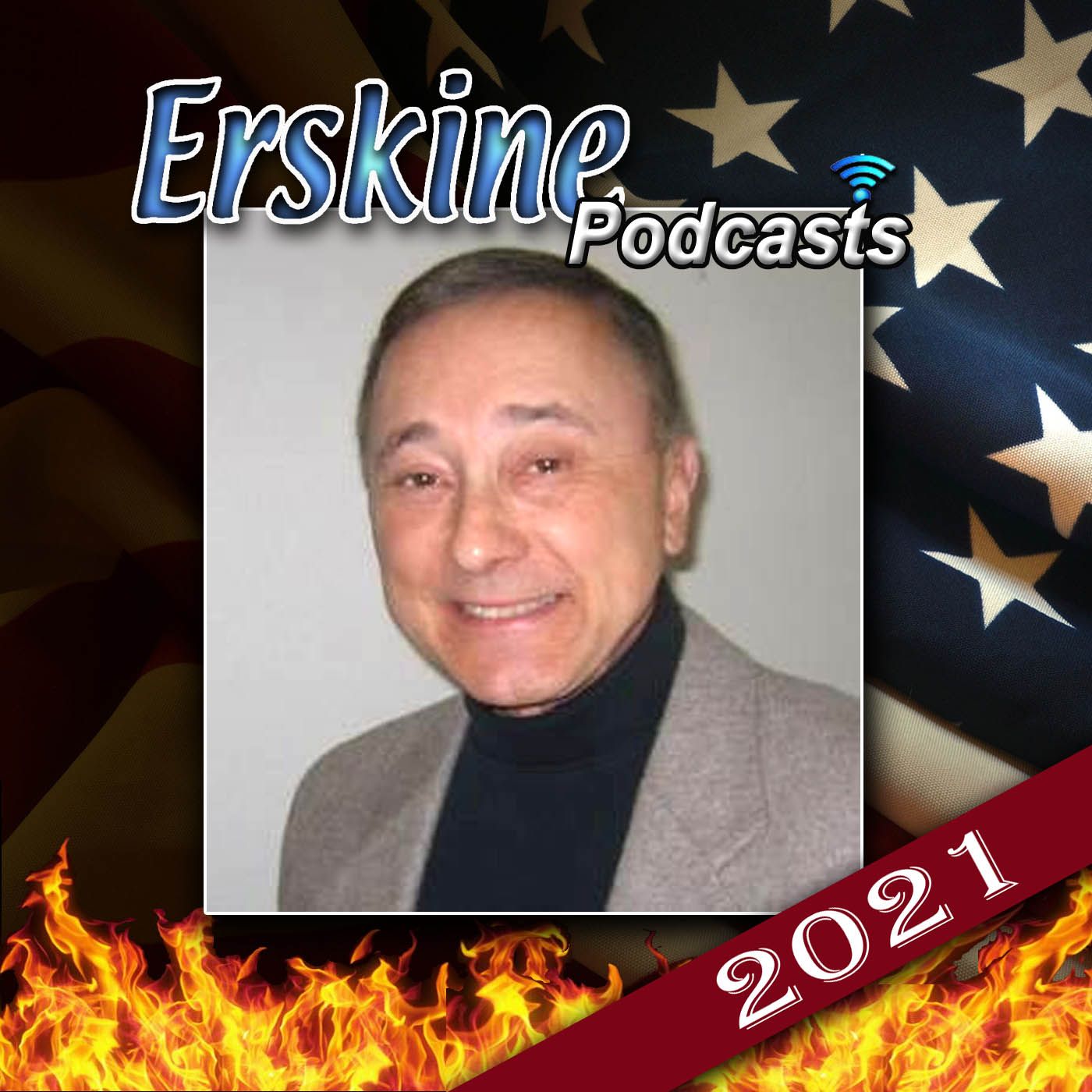 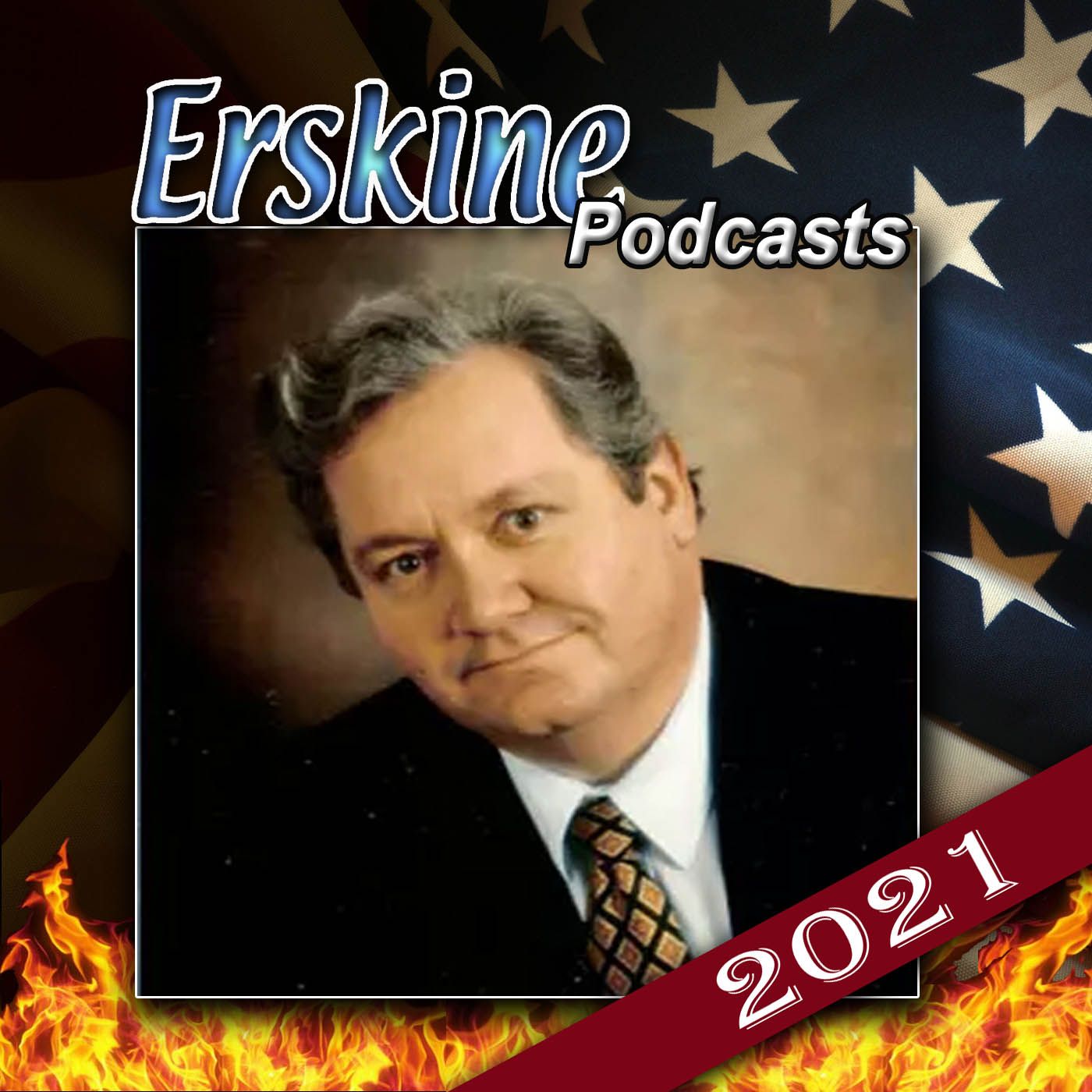 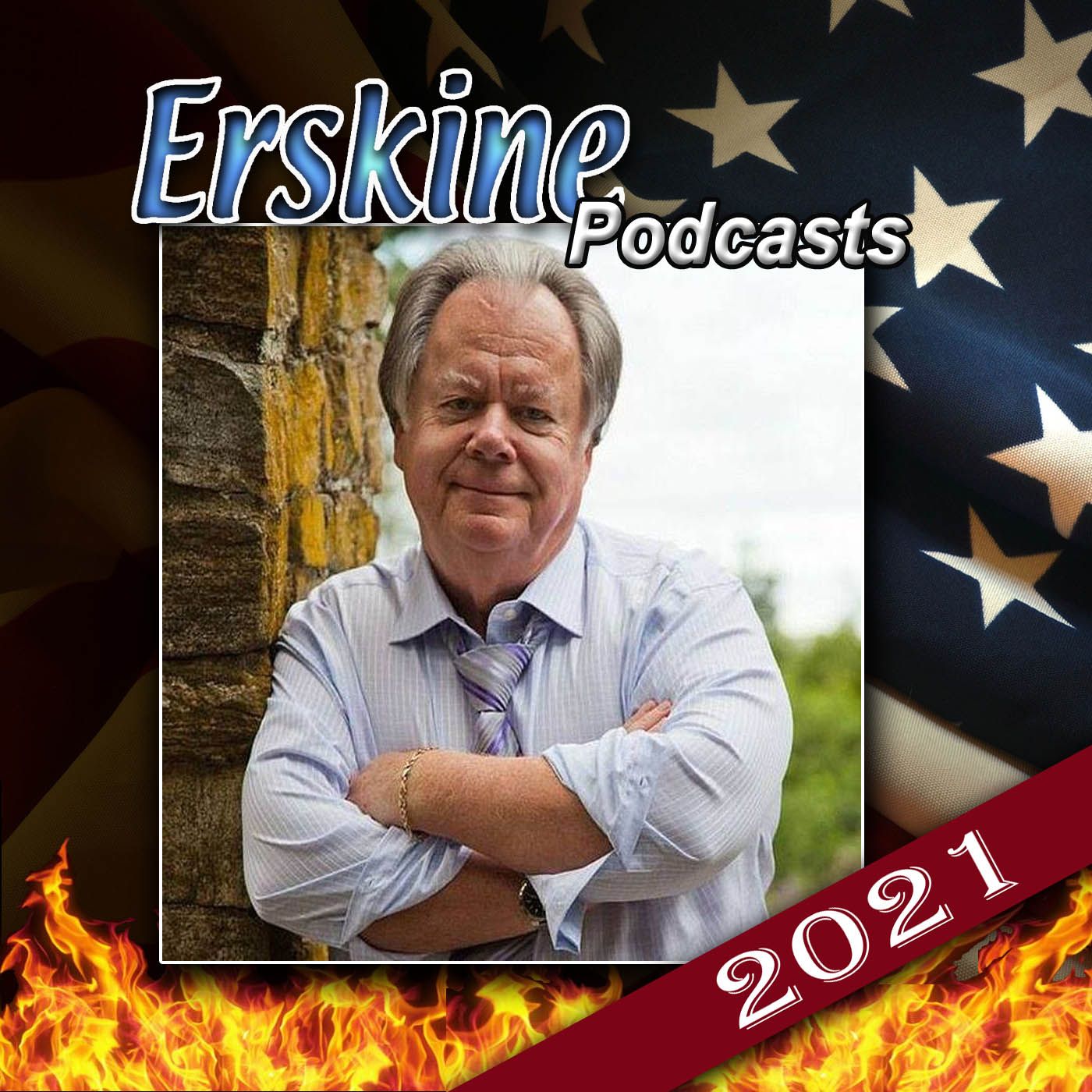 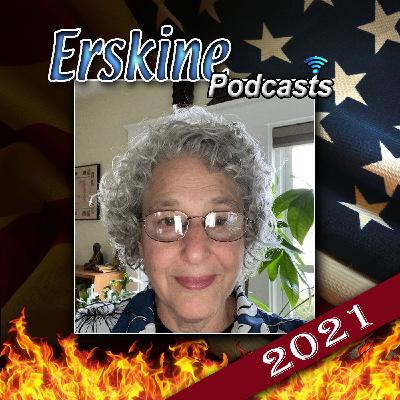 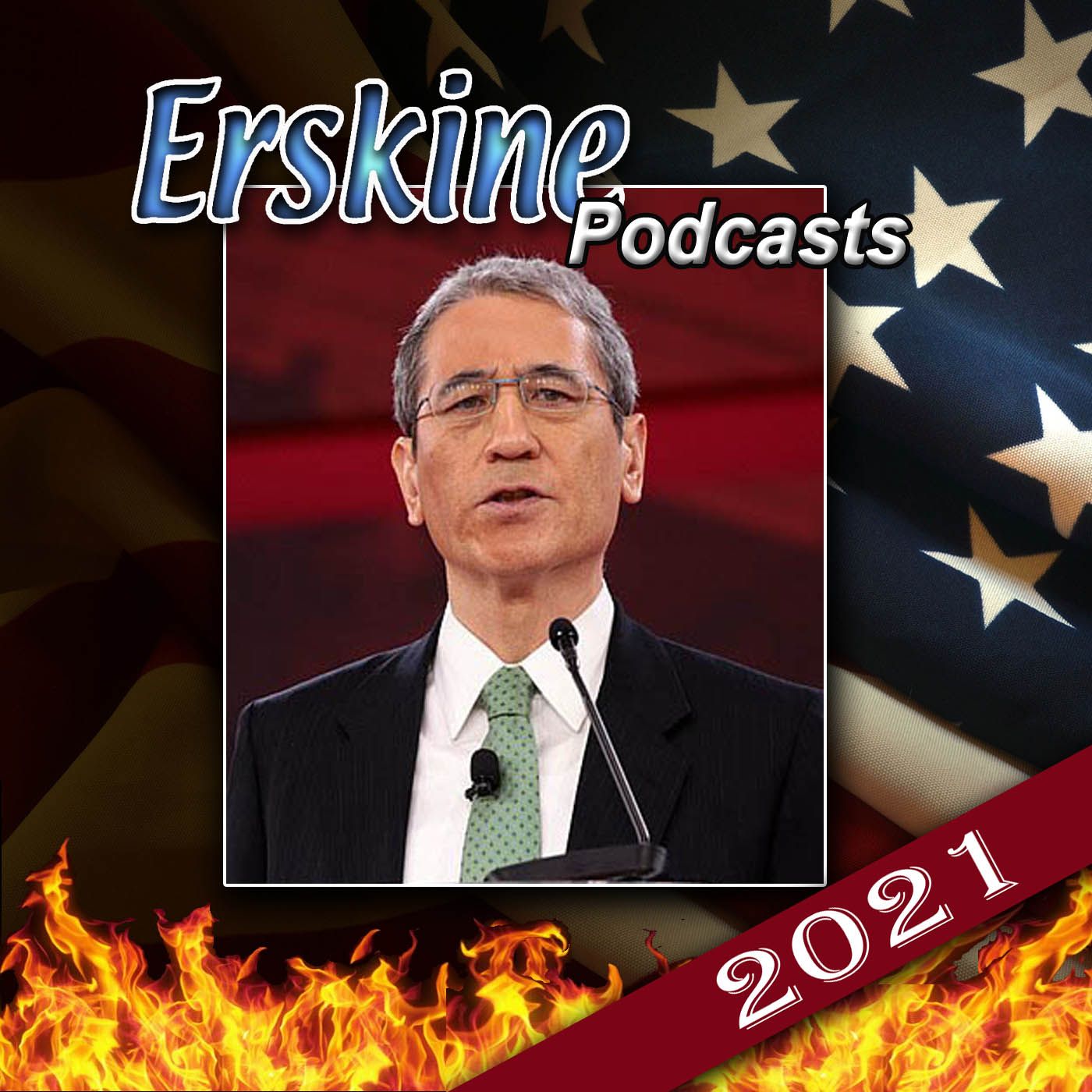 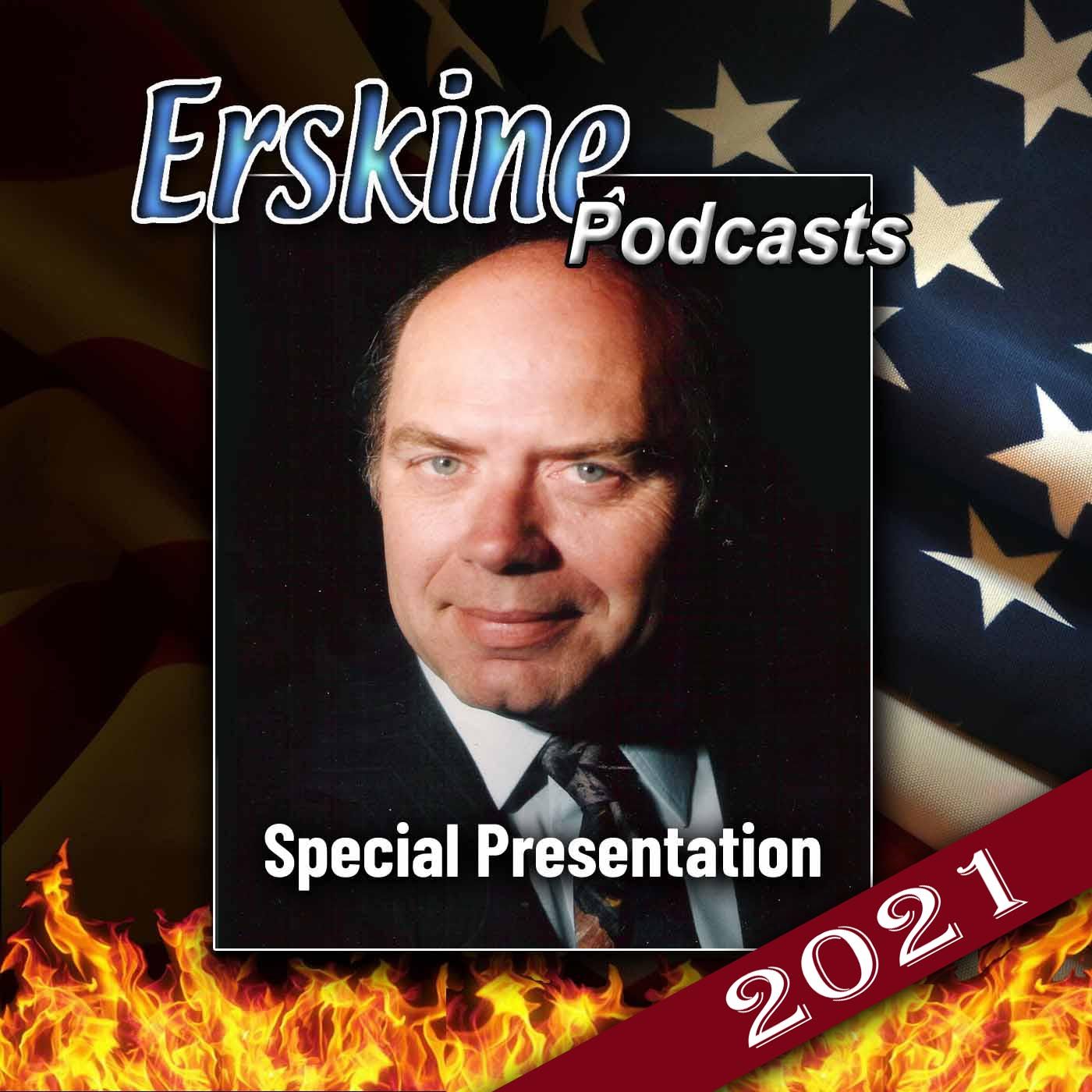 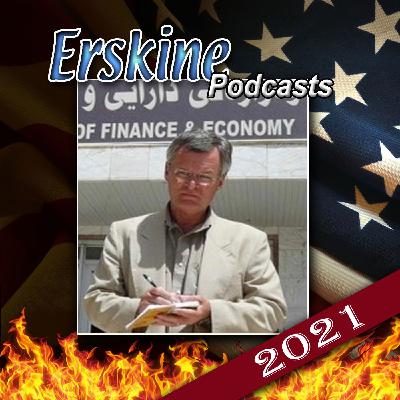 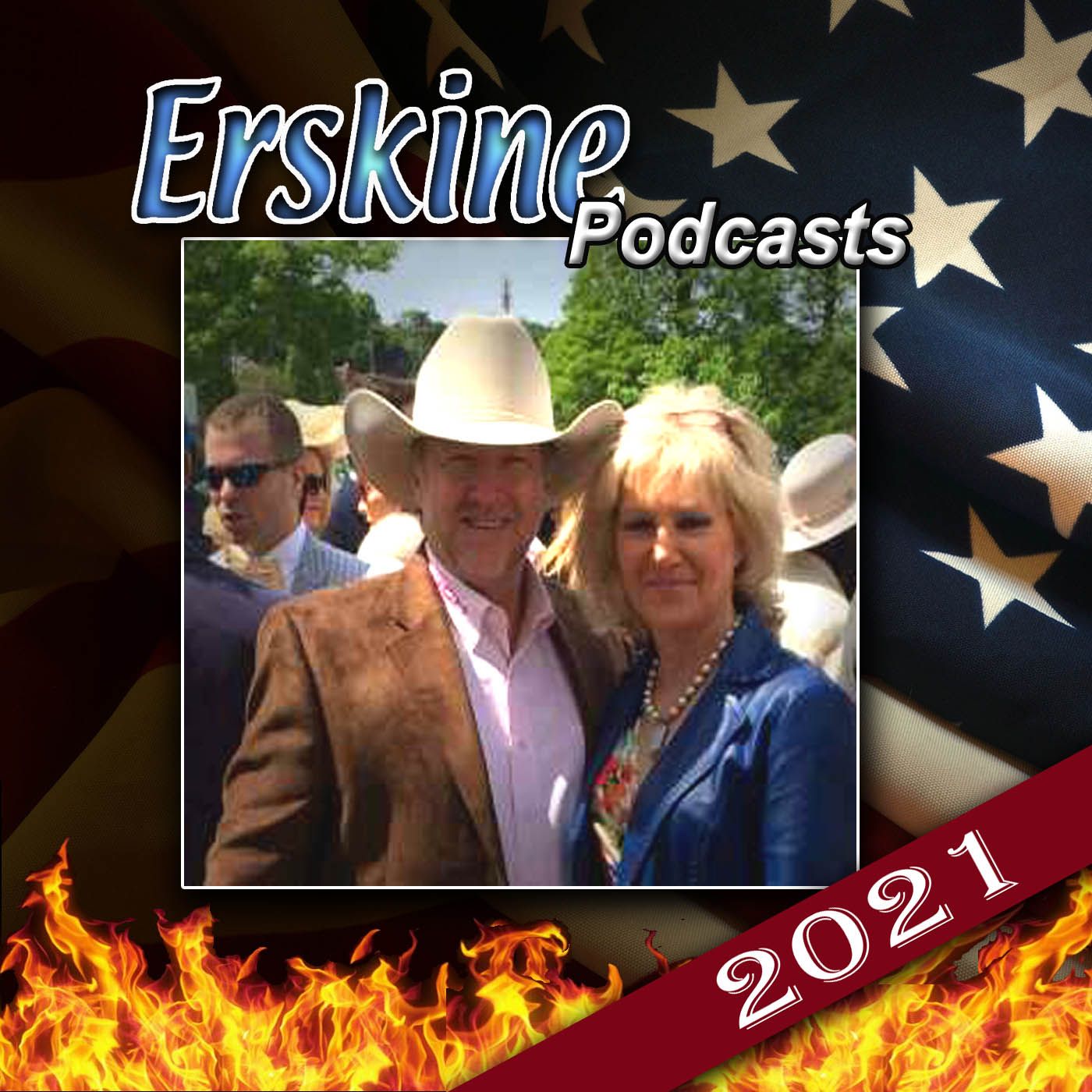 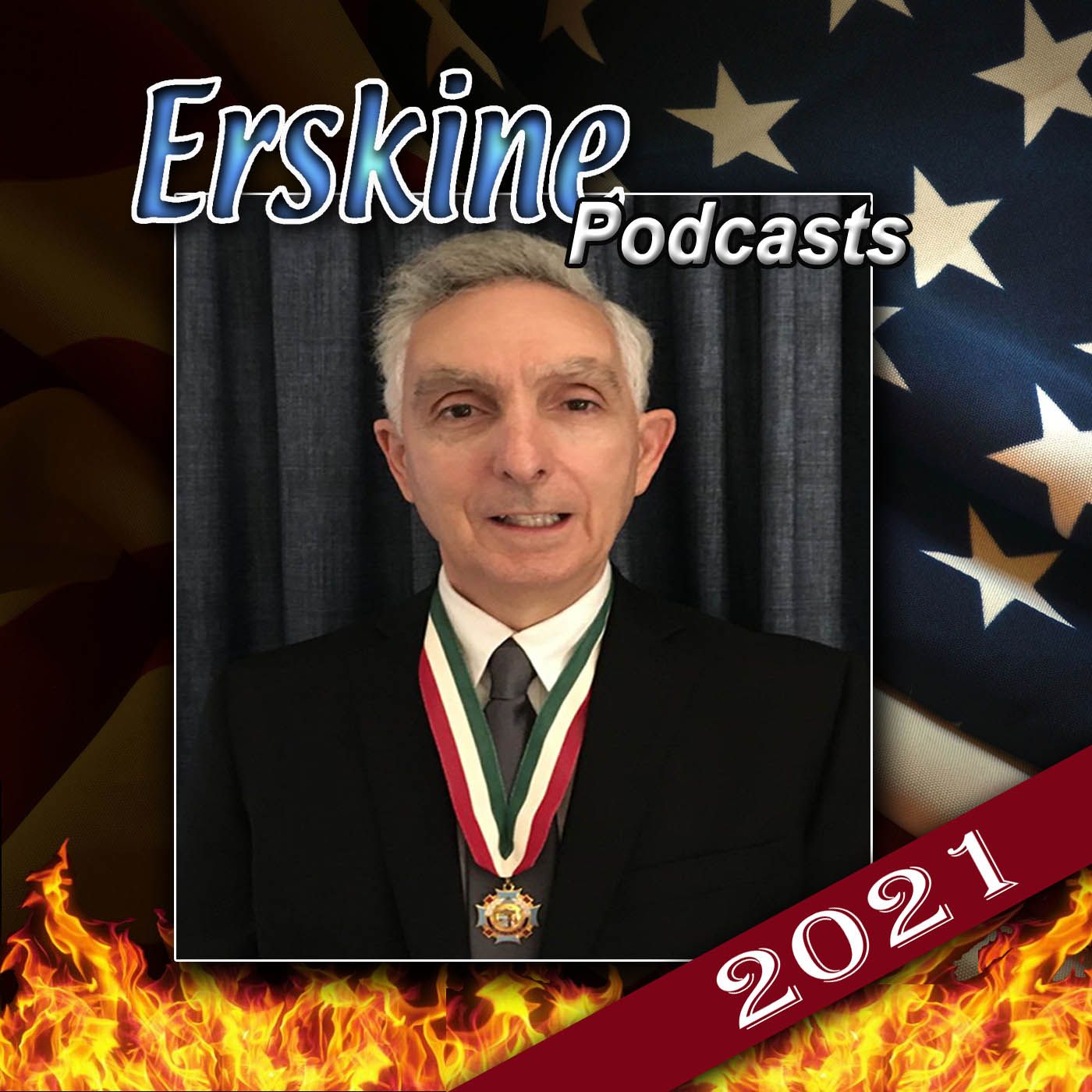 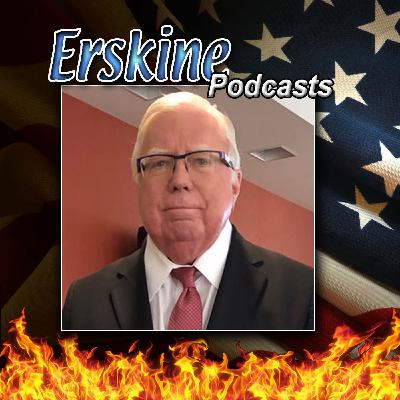 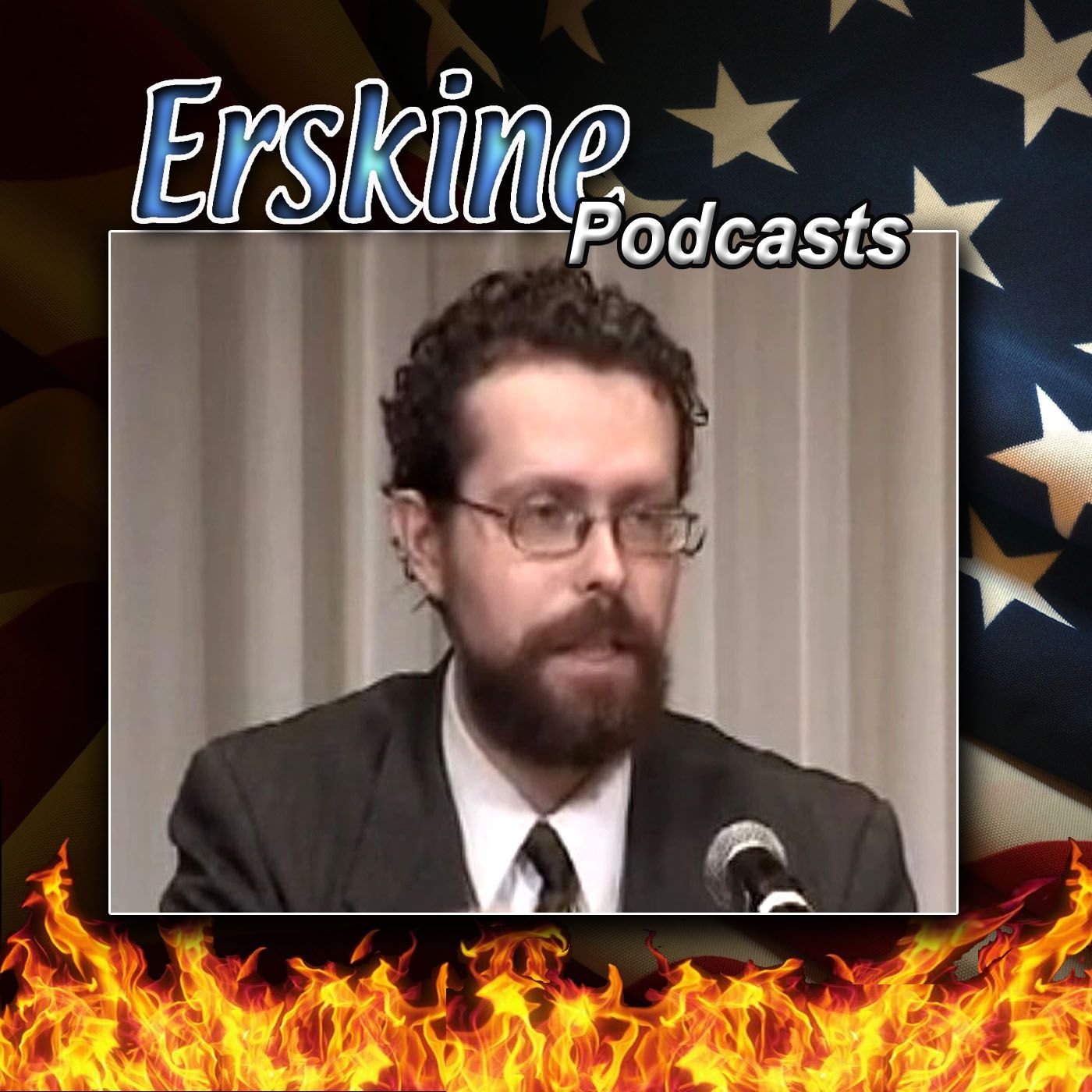 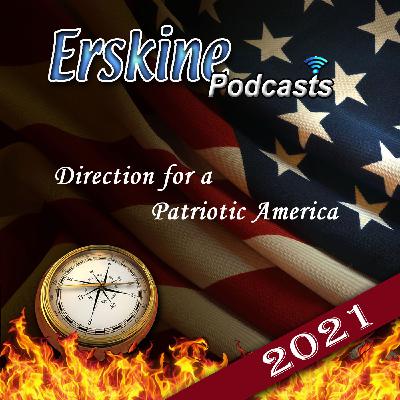 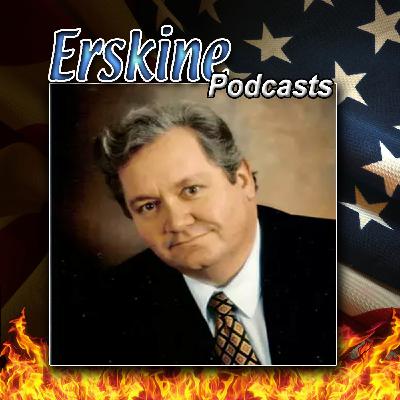 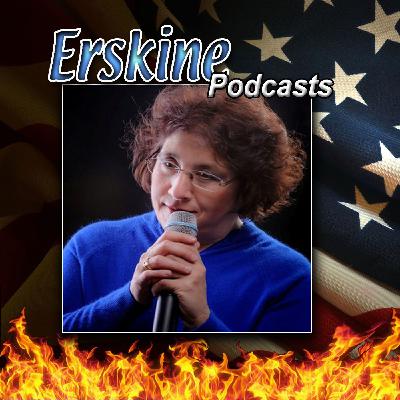 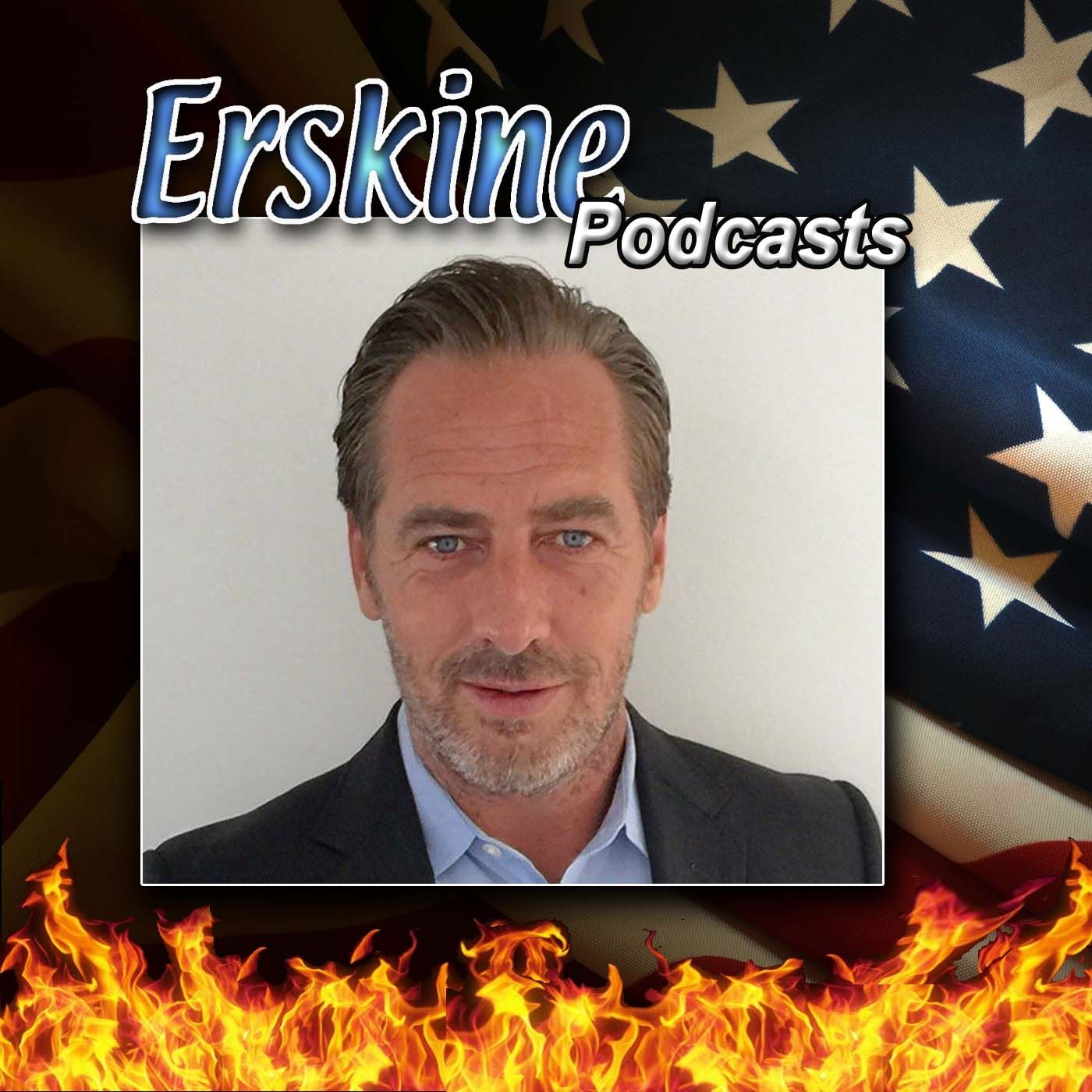 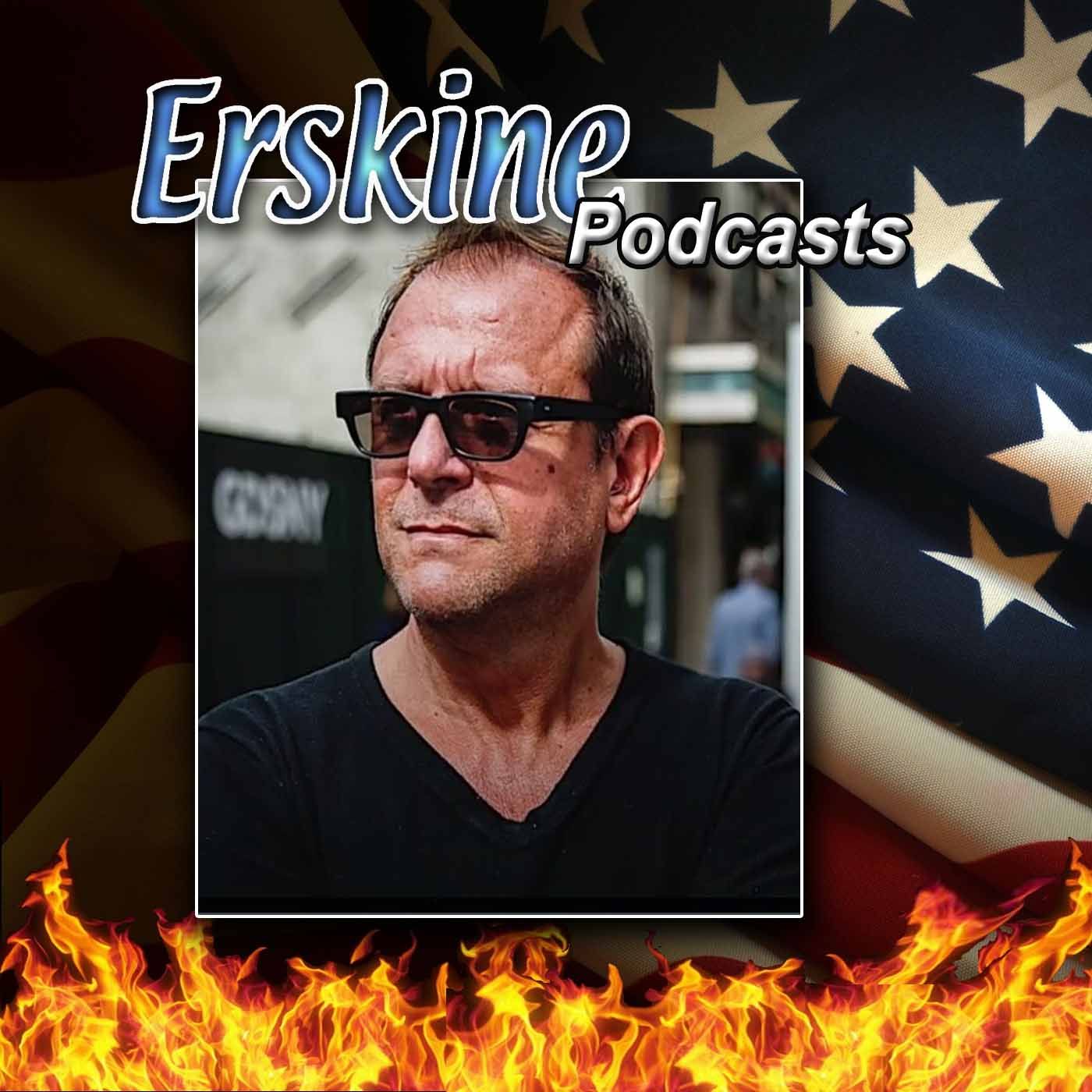 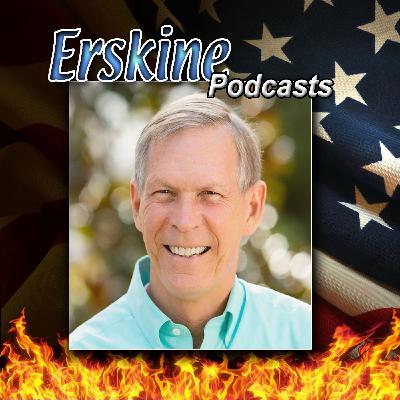