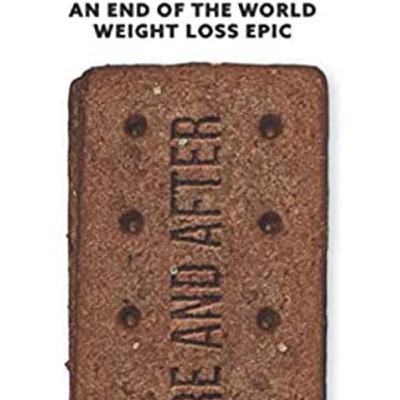 Todays Spoken Label feature is the wonderful Andrew Shanahan, author of Before and After.

"If you’re looking for a lovable main character, an action-packed story and a load of humour and horror along the way, you should definitely grab a copy of Before and After. Gore, humour, suspense, heart – it has everything, with as many twists and turns as you could hope for." Dystopic.co.uk

"Thought-provoking and inspiring, Before and After works on many levels." The British Fantasy Society  ★★★★★ "

This book is almost too well written, I had to stop reading to wince at some of the gory bits. I cried in parts and found myself just wanting MORE." Emma Jones  ★★★★★

"As good a debut novel as The Wasp Factory. A really stunning book and as horrible as Iain Banks' debut novel." Jeremy Smith  Before and After is a must-read for anyone who loves intelligent post-apocalyptic science fiction with a twist."

More about Andrew can be found at:

The extract read out after the interview is roughly just over half of the first chapter of Before and After. 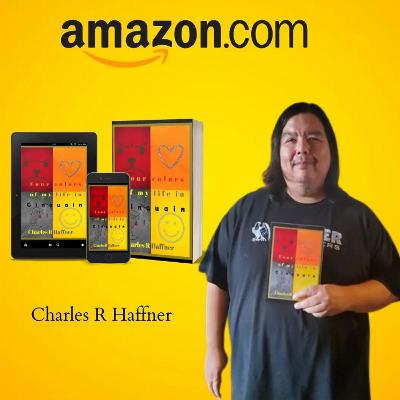 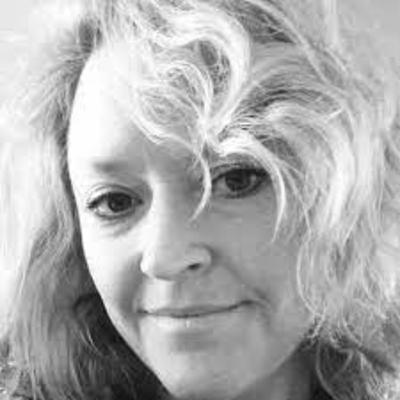 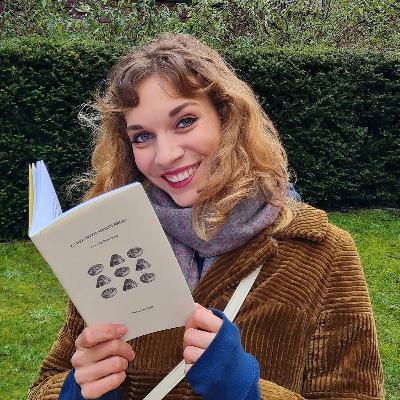 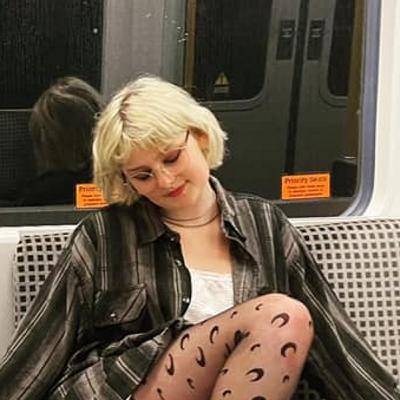 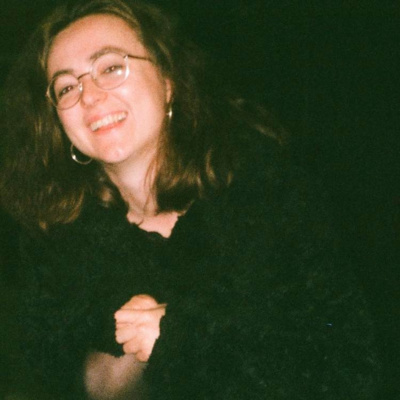 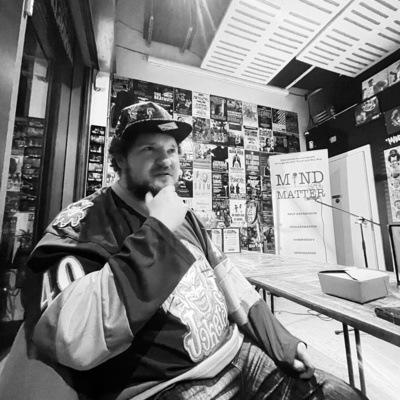 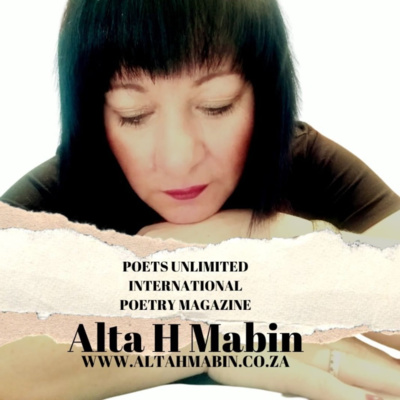 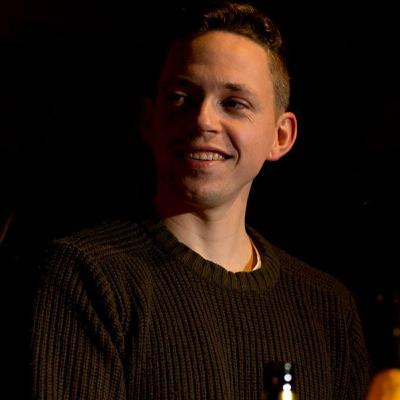 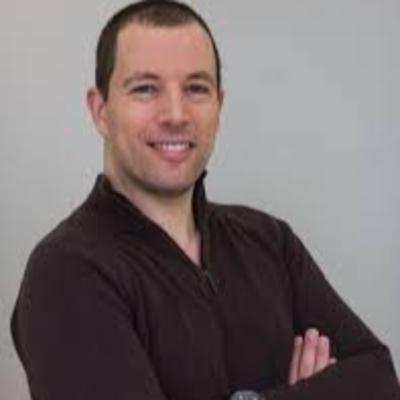 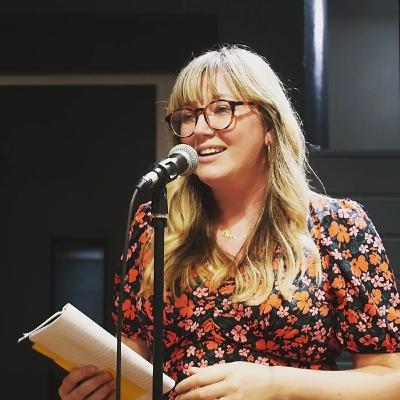 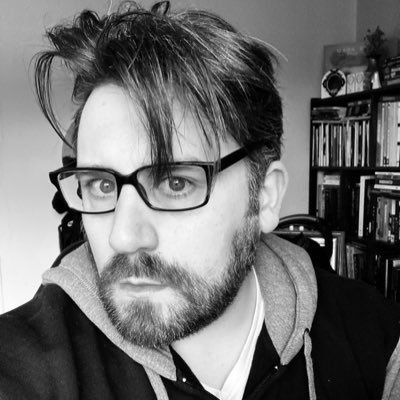 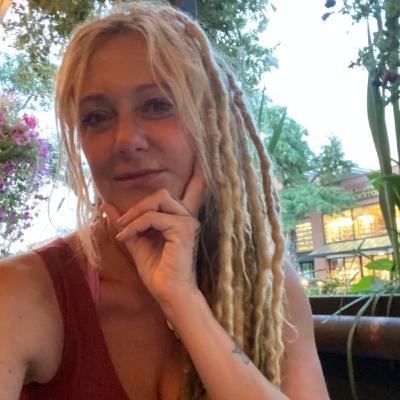 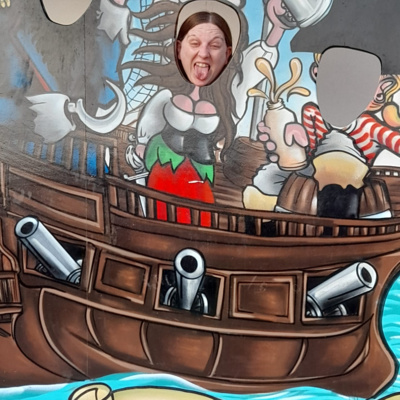 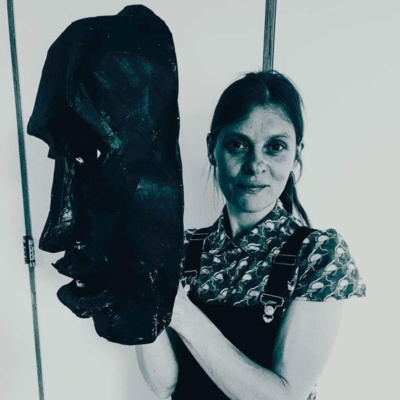 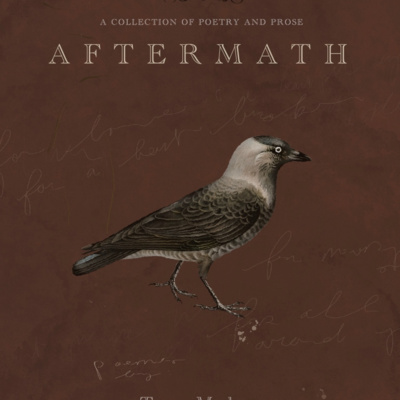 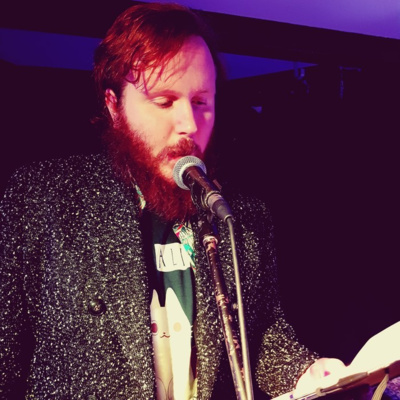 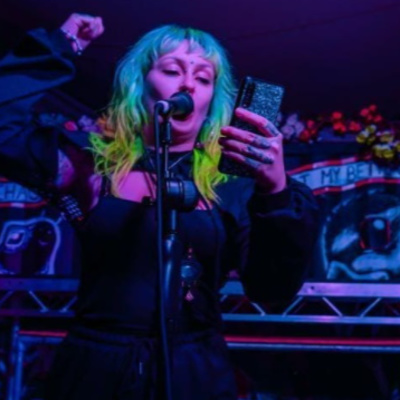