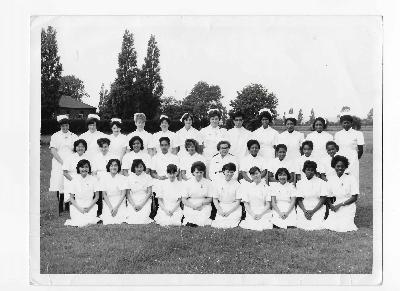 ‘Angels of Mercy’ produced by Grainne McPolin, which explores the story of the women who left Ireland to train and work as nurses in England across the second half of the 20th Century and were an often overlooked but important element in the development of the UK National Health Service.
We will hear how these young women began lives in a whole new world “I remember there were two Malaysian and three English girls living there as well, but the rest of us, we were from every corner in Ireland; we worked hard and we played hard and as a nurse you see life, you see death and also everything in between..”
Angels of Mercy is a story told through the experiences of five Irish women of different generations who made their careers in nursing in England between 1950 and 1980.  In addition, historians Professor Louise Ryan, Professor Jennifer Redmond and Dr Sarah O’Brien give context to the women’s narrative
Presenter and producer Grainne McPolin worked as a nurse herself in England and brings her own experience to the narrative.
“Angels of Mercy” was produced by Grainne McPolin and funded by the Broadcasting Authority of Ireland under the Sound and Vision Scheme.
Comments
In Channel 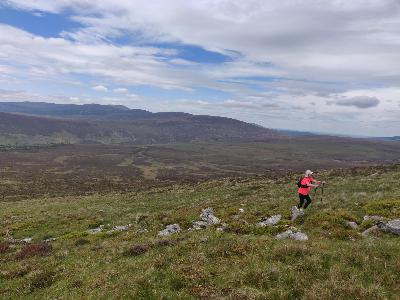 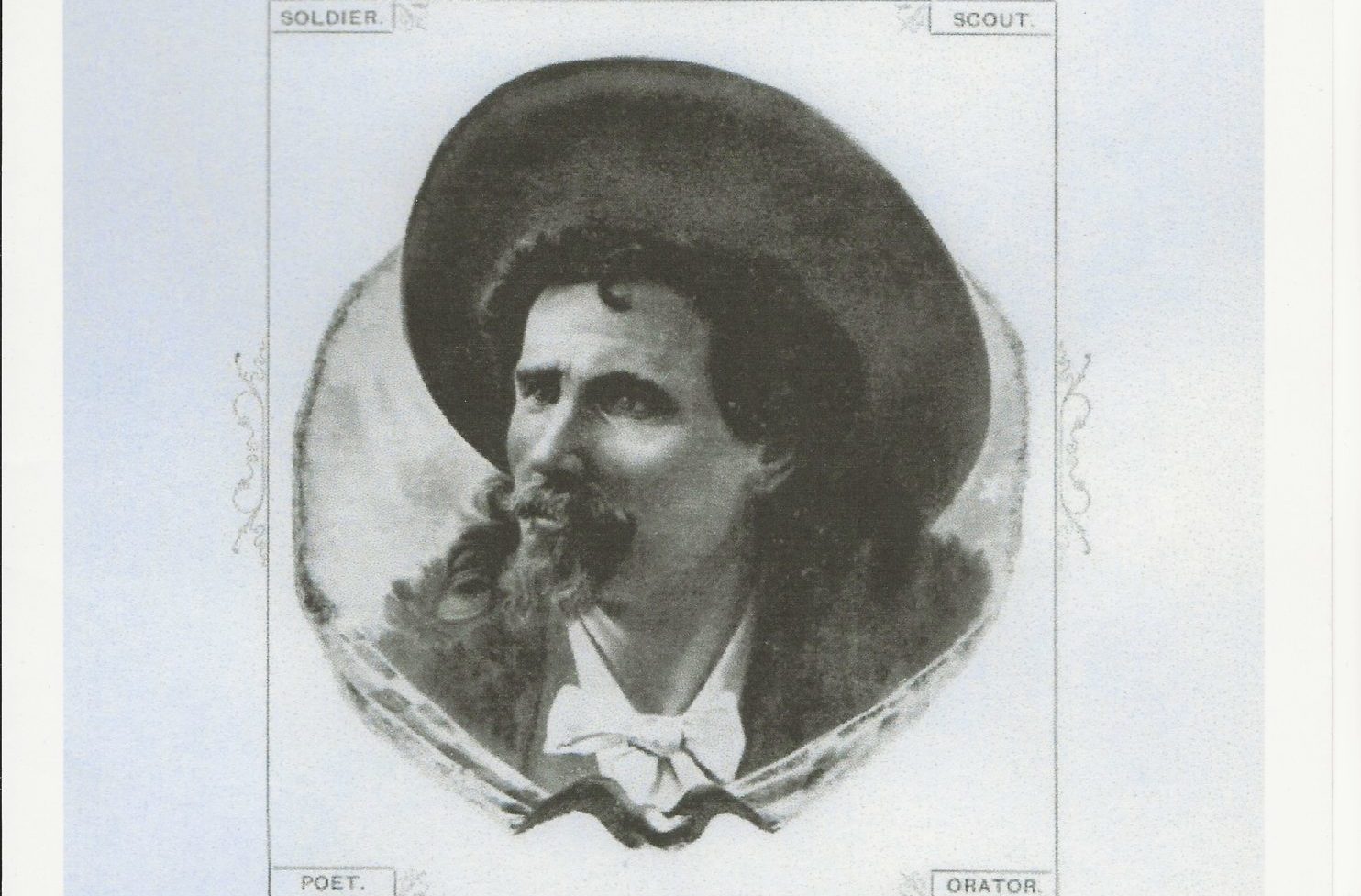 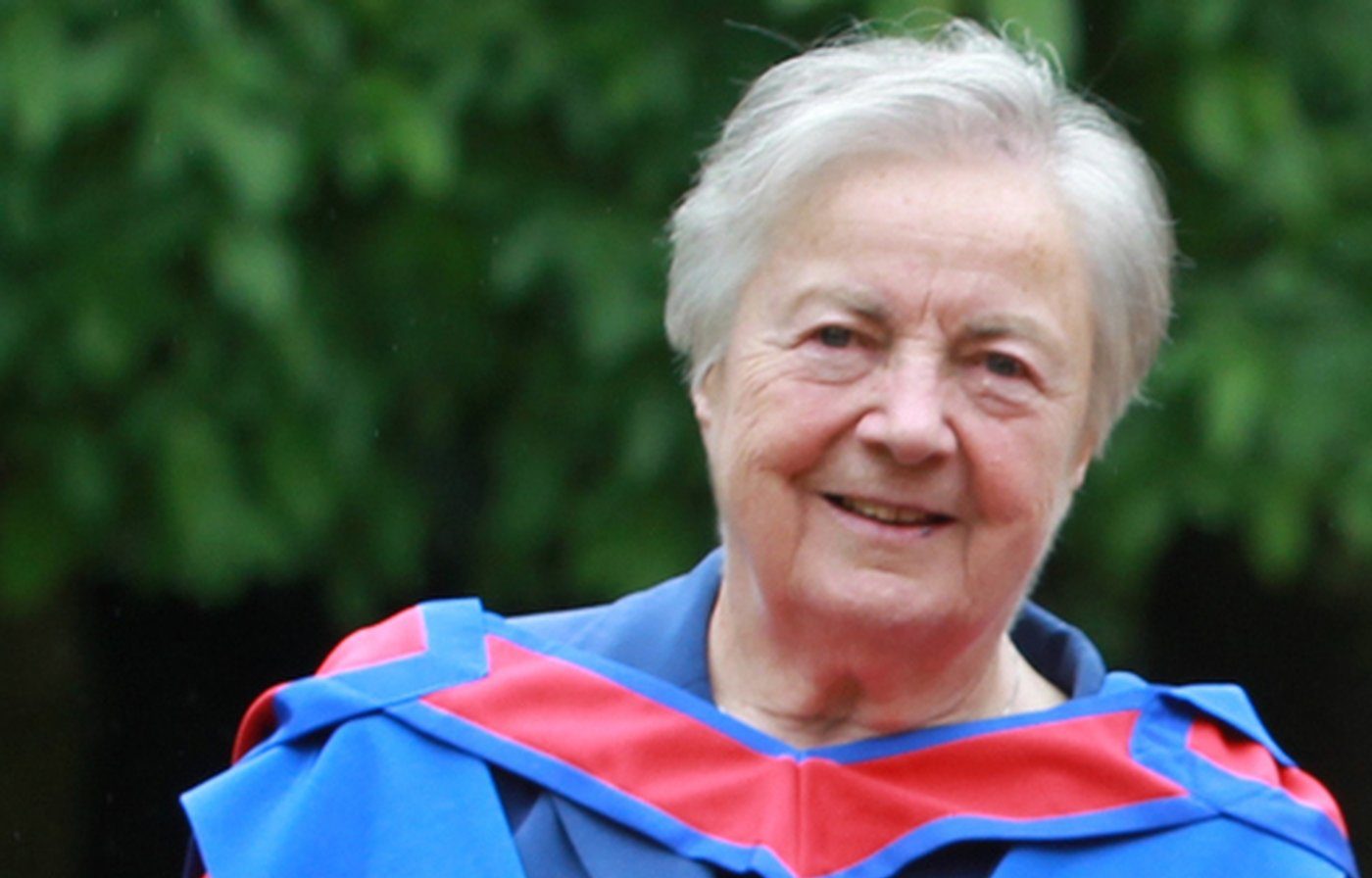 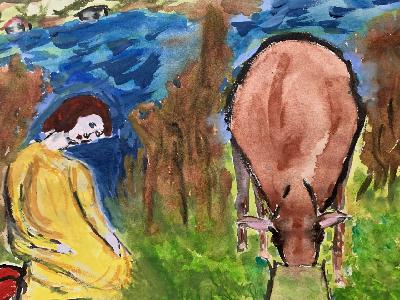 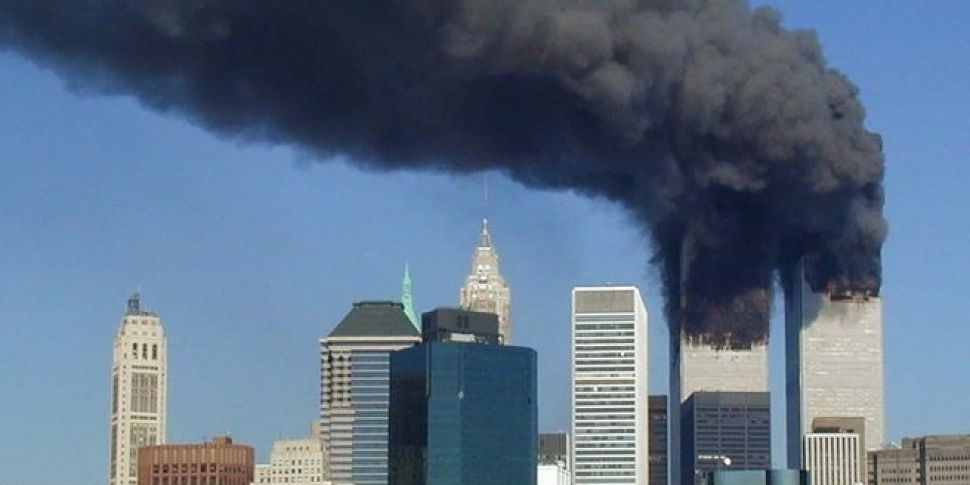 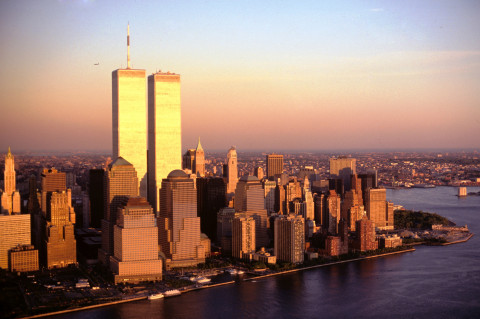 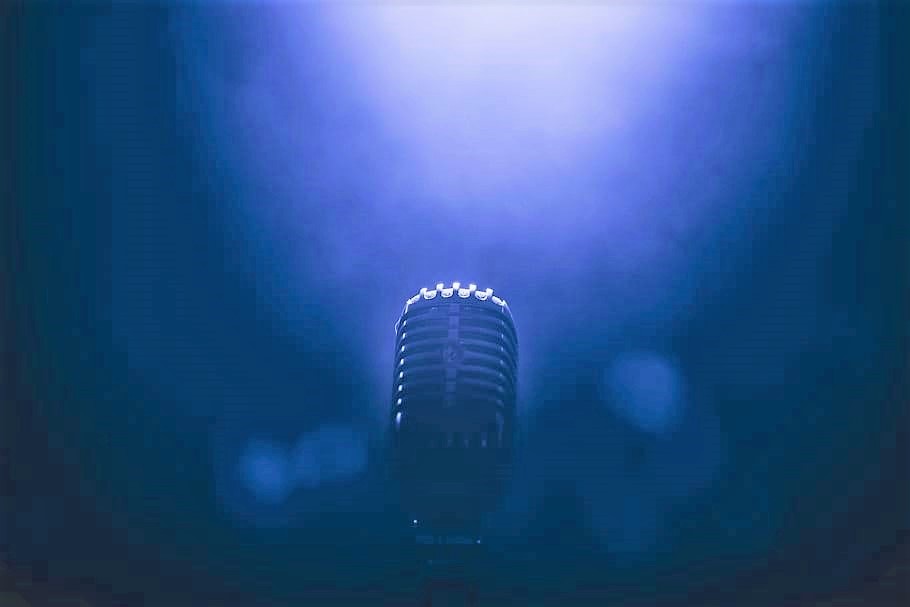 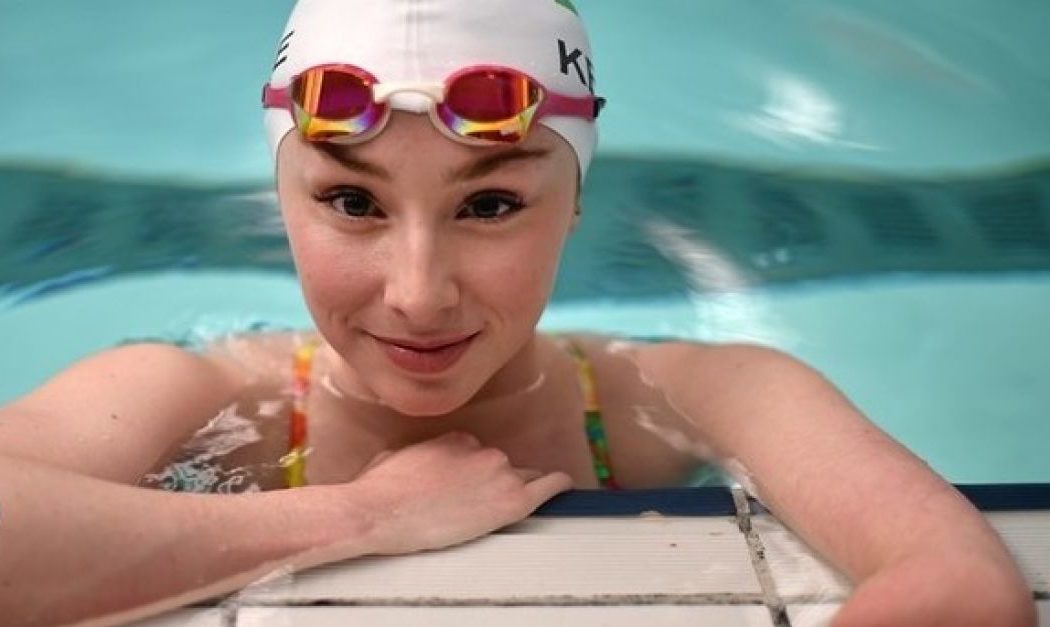 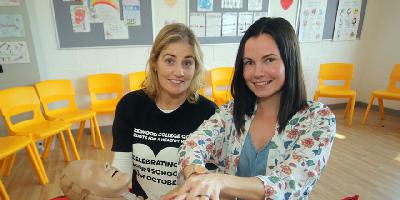 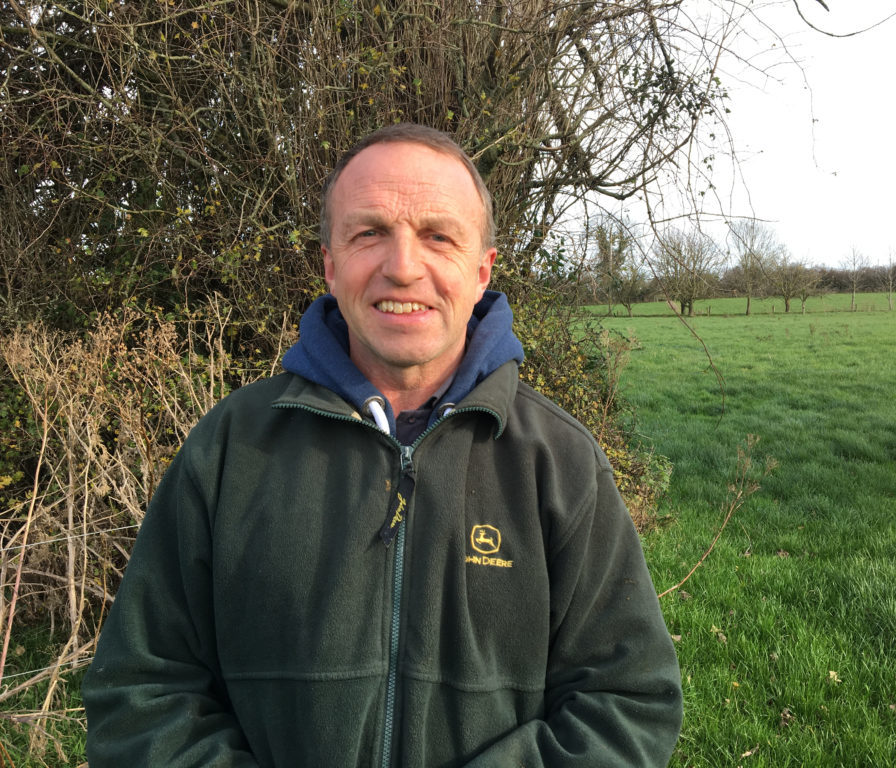 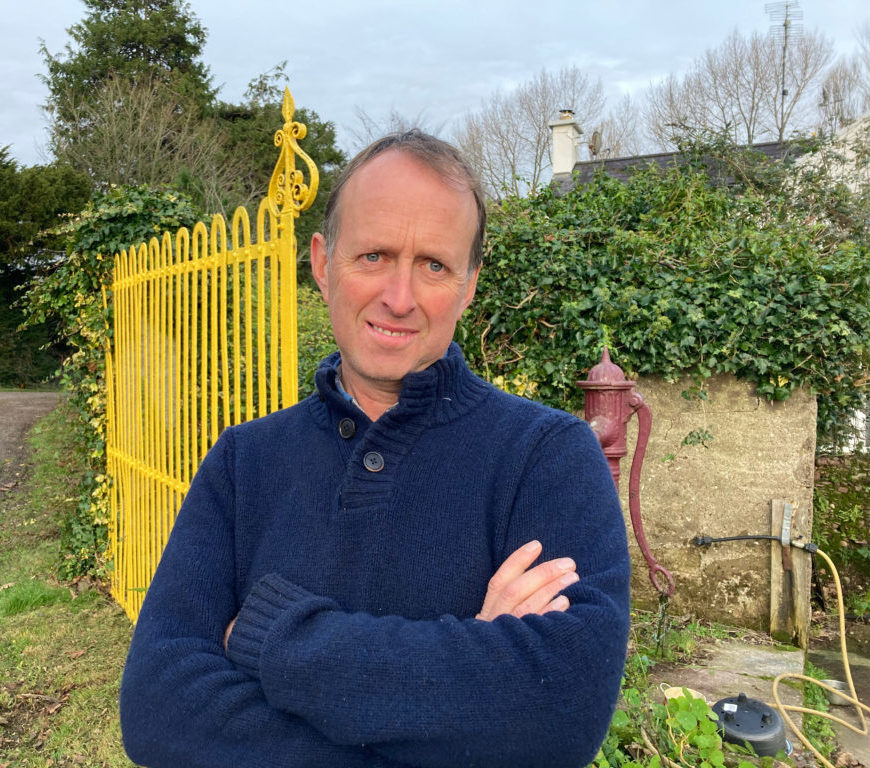 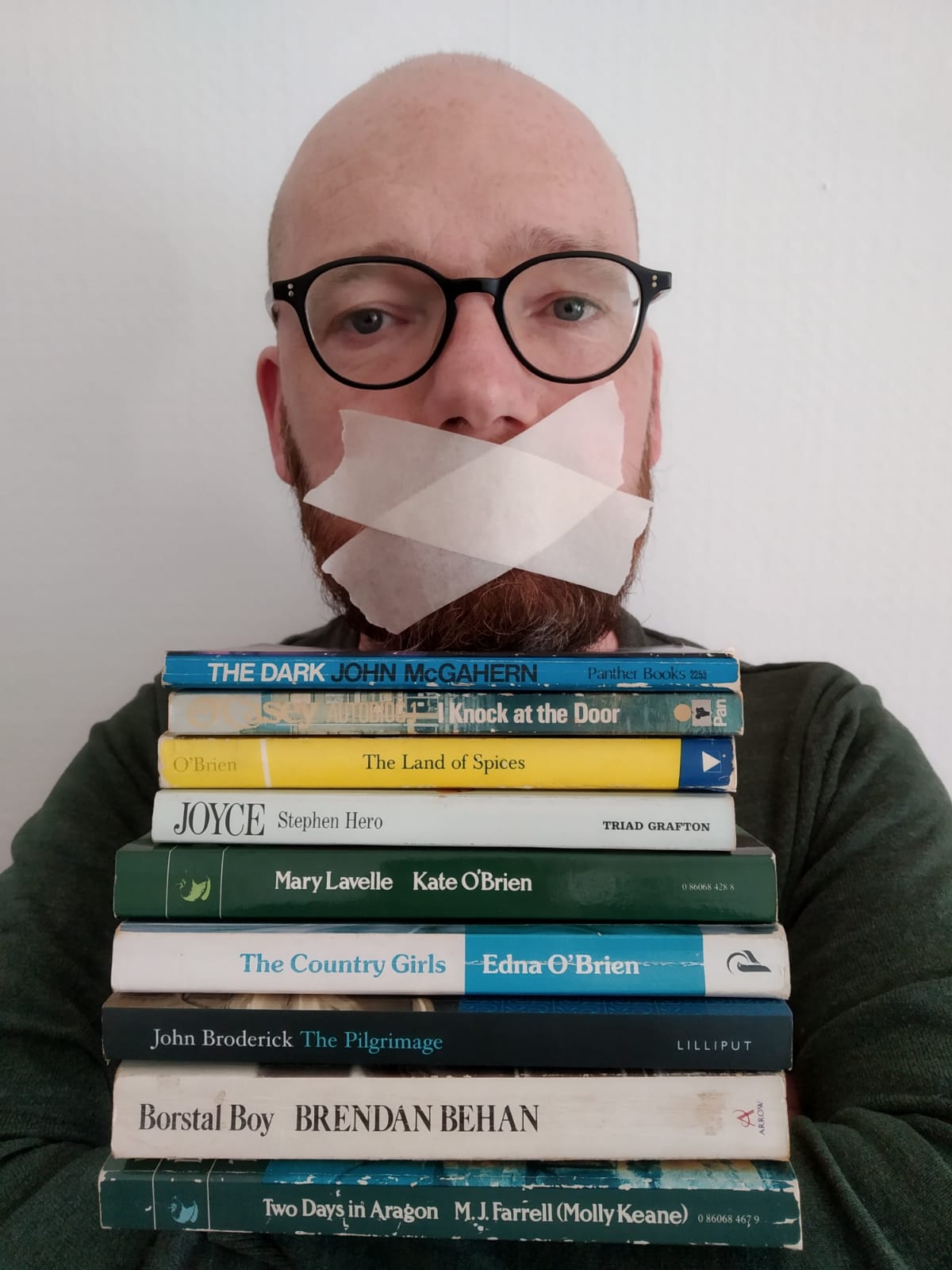 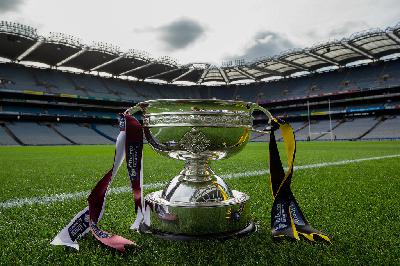 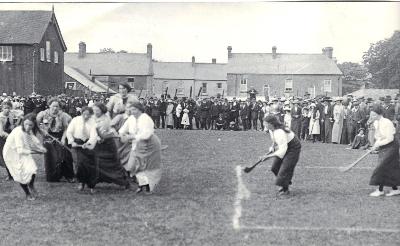 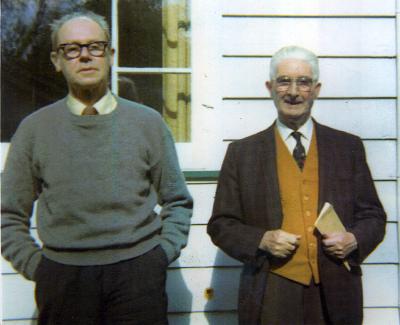 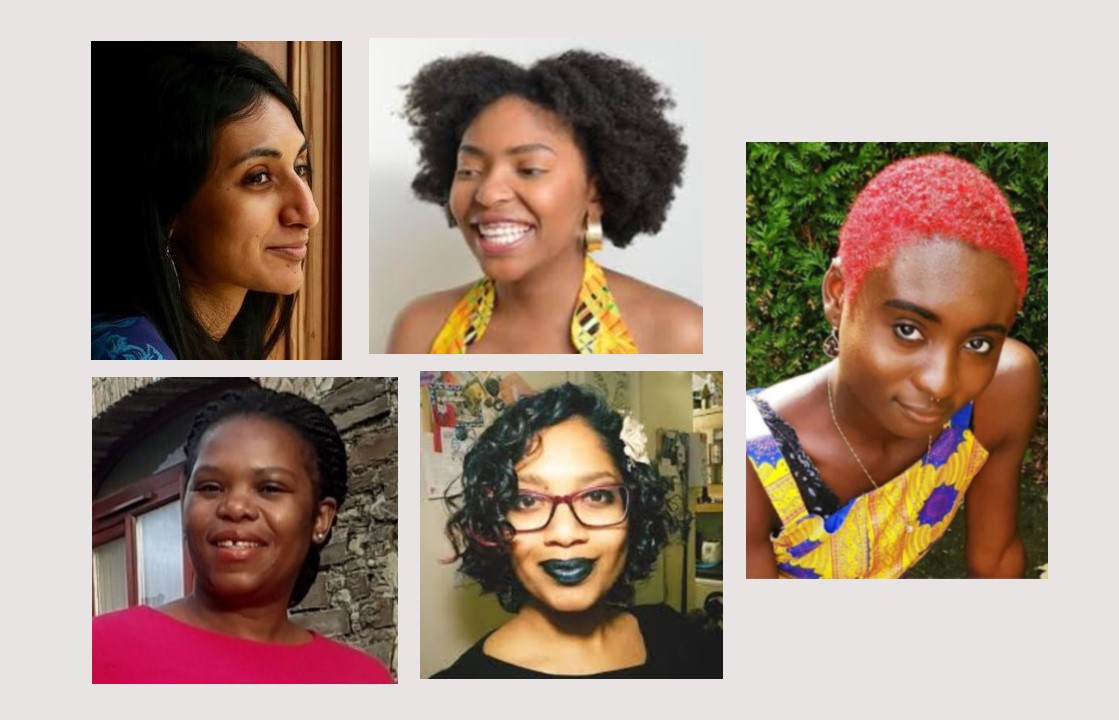 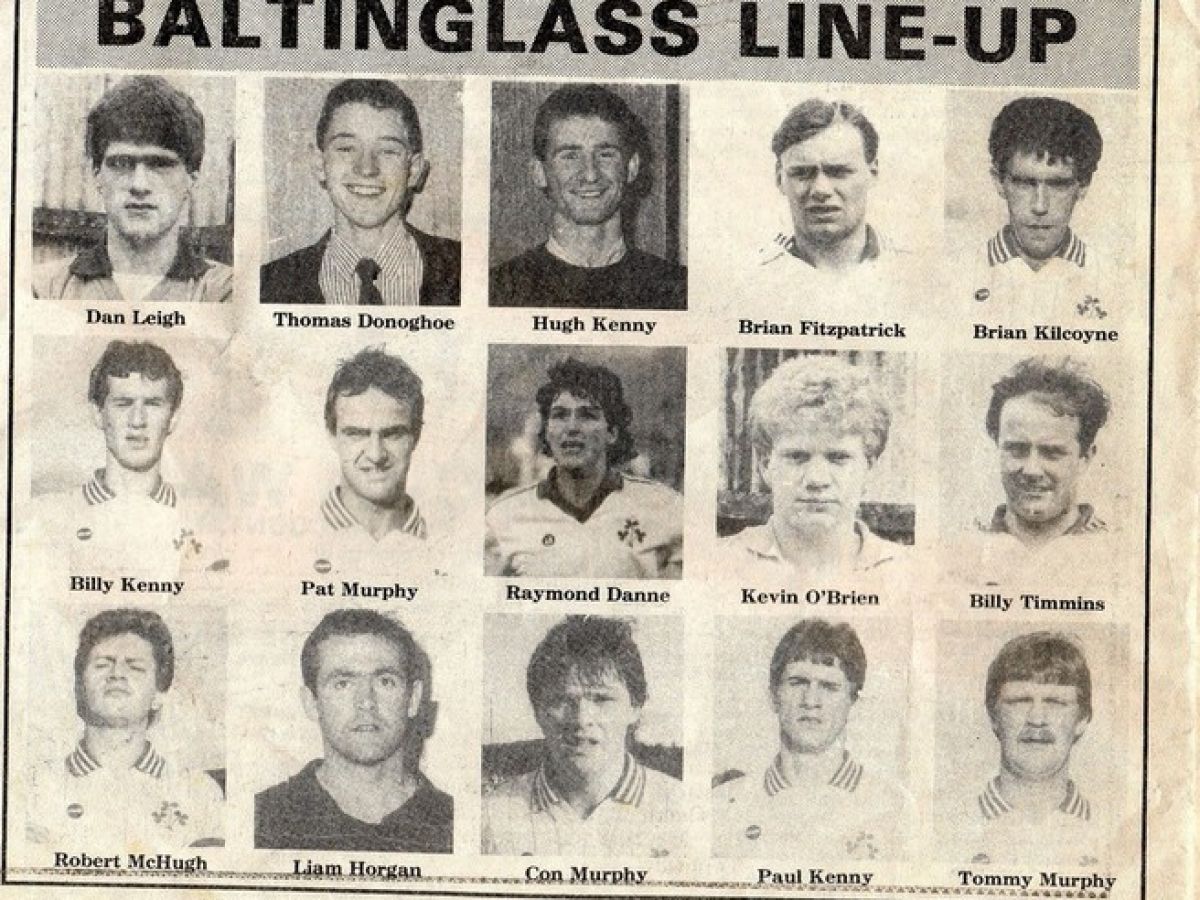 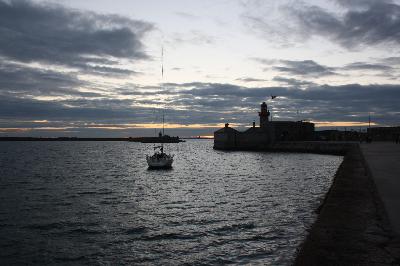 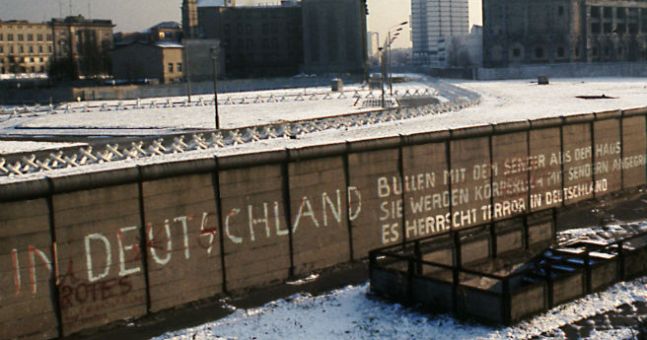 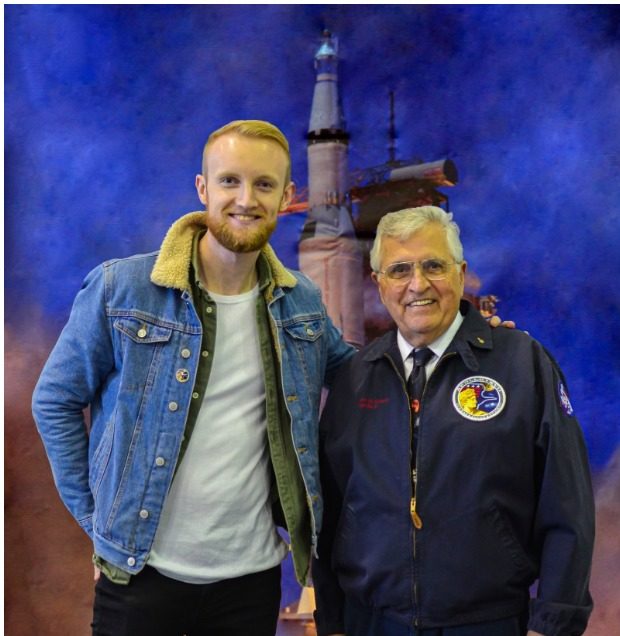