• Explore the function of anger

• Identify the types of threats that may prompt anger

• Identify different types of anger to include

• Run of the mill anger

• Anger pushes away or helps you dominate a threat

• Threats can be to your…

• Property (Damage or take my stuff)

• Make you question your goodness as a person

• Make you concerned that other people will think poorly of you

• Things others do or don’t do

• Perceived threats are based on

• How do you handle threats to your:

• How can you handle threats from:

• Your internal critic (Past Others)

• Your conscience (self anger, guilt and regret)

• You feel like you can conquer the threat OR

• Anger happens on a continuum ranging from mild irritation to rage

• The level of anger experienced is usually in proportion to

• The cumulative effect of multiple threats

• Many times when people feel angry, underneath they also have a sense of helplessness or disempowerment.

What Triggers Your Anger

What to Do About Anger

• Why is this making you angry? (It makes me angry when…. I hate it when…)

• How is this similar to other (unresolved) situations in your past?

• Are there alternate explanations for the situation?

What to Do About Anger

• What threat theme is it related to?

• Rejection: Is it really about you?

• What can you learn?

• What parts of this were and were not in your control?

• What actions are worth your energy

• How does this impact how you see the world?

• How does it impact how you see yourself?

• Resentment is anger directed at others for things they either did and shouldn’t have or didn’t do and should have.

• What is the impact of holding on to resentments?

• Many times underlying resentment are hurt feelings. (Example: You invited Jane to the party and not me.)

What Do You Resent

• Make a chart with 4 columns, one for each threat

• Review the finished list and mark off all resentments of things over which you have no control.

• Now, cross off any that have no effect on your ability to live a rich and meaningful life

• Of the ones left, brainstorm ways of addressing that resentment

• Envy and jealousy can be thought of as anger at someone else for having something you want.

• What is the impact of holding on to envy?

• Many times underlying envy and jealousy are:

• People don’t like me because I am not as pretty as her.

• Focusing primarily on all the things you don’t have

• Lack of clarity about personal goals

• If I were rich I would be happy.

• Identify each of the people and things you envy.

• In what way does each of those things represent:

• Acceptance and Inclusion –the “in” crowd

• Someone having something you lost

• In what way does each of those things represent:

• Someone having something you lost

• What does it mean if people don’t envy you?

• Is it possible to respect/love someone and not want to be like them or have what they have?

• Guilt and regret are anger directed at yourself for things you either did and shouldn’t have or didn’t do and should have.

• Anger represents your minds way of identifying a threat and getting you to do something.

• In what way is holding on to guilt and regret

• An effective response to the threat

• Preventing you from effectively responding to the threat

• Take 30 minutes and identify as many regrets as you can

• Review the finished list and mark off all guilt & regret of things over which you have no control. (Ex. Guilt because the house was destroyed in a fire)

• Now, cross off any that have no effect on your ability to live a rich and meaningful life. (Ex. Not taking parents advice…)

• Of the ones left, brainstorm ways of addressing those resentments. Consider addressing one each day.

• Forgiveness is a power move.

• Forgiveness allows you to choose to stop giving your power to something or someone else. To stop “letting it make you angry.”

• Forgiveness doesn’t mean it was okay.

• Forgiveness means accepting reality as it is and choosing to learn from the experience and use your energy for things that are more meaningful.

• Anger exists on a continuum

• The intensity of the response often represents the level of threat

Individual and Group Exercises for Anger and Anxiety 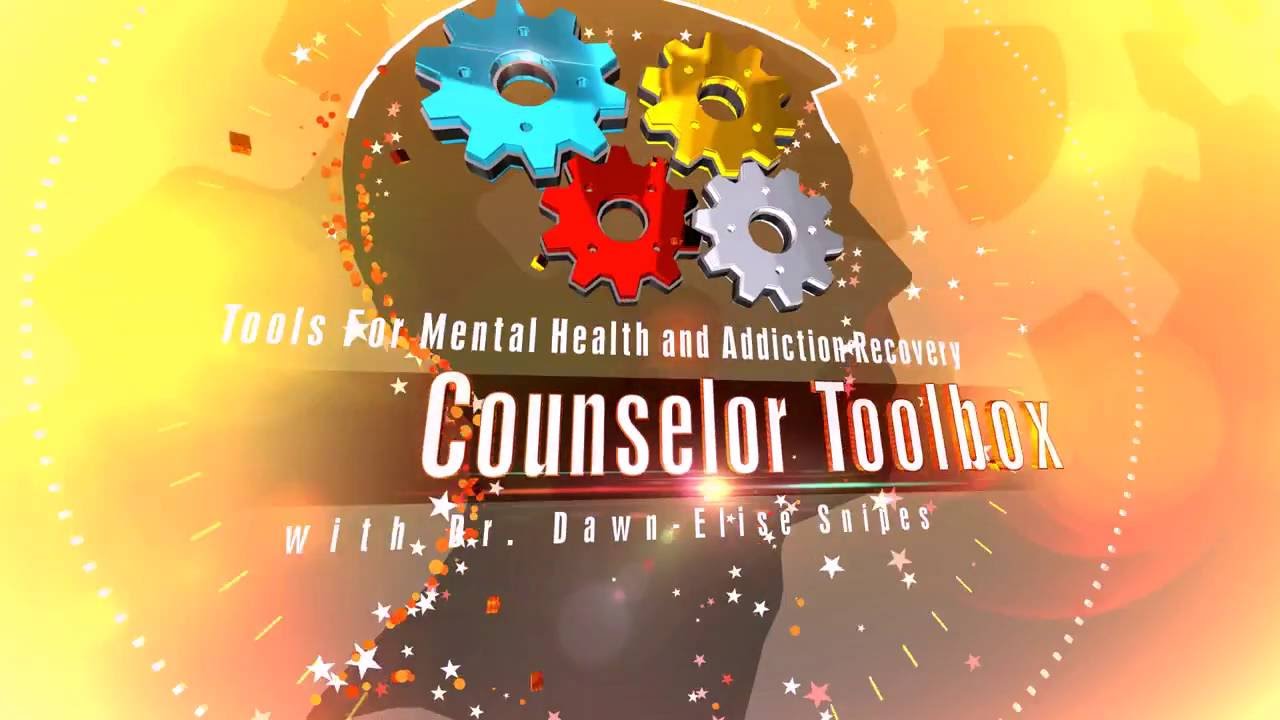 Understanding Anxiety through a Child’s Eyes

Biopsychosocial Impact of Depression and Strategies for Prevention and Intervention

Developing Positive Self-Talk in People of All Ages

Biopsychosocial Impact of Guilt and Strategies for Prevention and Intervention

Biopsychosocial Impact of Stress and Strategies for Prevention and Intervention

Biopsychosocial Impact of Anxiety and Strategies for Prevention and Intervention