In this episode, we speak to a second-generation Architecture and partner of Rathi Associates, Rohan Rathi. Rathi associates is a Bangalore based Architecture firm that was started by Rohan's father, BH Rathi in the year 1976. They have since completed over 800+ projects pan India and across the world. And have gone to win various national & international awards for their work.

We’re going to be talking about Rohan’s journey in Architecture, how Rathi Associates got started in the 80s, the various projects that they’ve completed over the years, the indian design industry, adoption of technology in India and implementation of BIM, improving the quality of Architectural education in India, the Rathi Learning Space which is an interior design institute started by Rathi Associates, how they’ve made a smooth transition to remote working, and we have a special section in this episode, where Rohan is going to be explaining one of his favourite projects which was an experience center for Wipro in Bangalore and there’s a lot more in this episode.

For more on the episode, head to Archgyan
Comments
In Channel 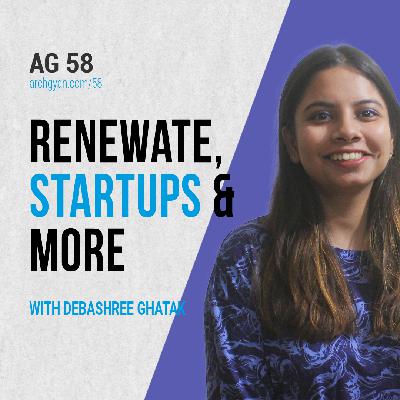 Digital Disruptions in the AEC Industry with Jose Oliveira | AG 56 VR for the AEC Industry with Gautam Tewari | AG 55 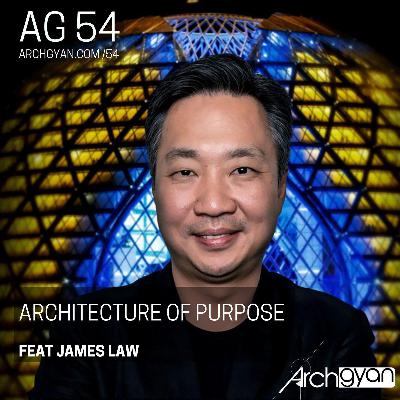 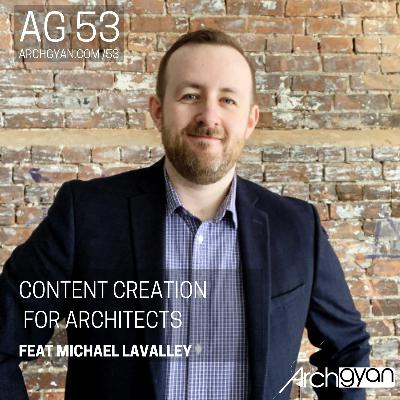 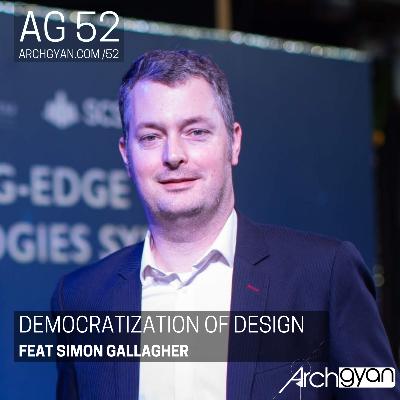 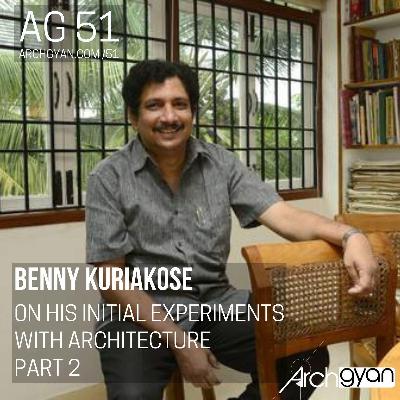 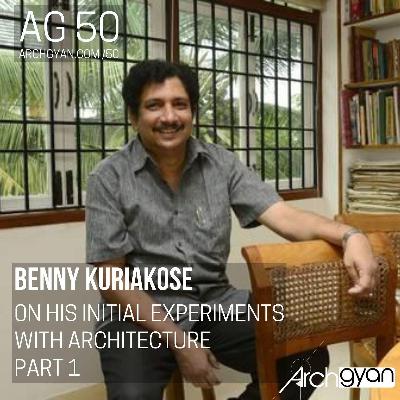 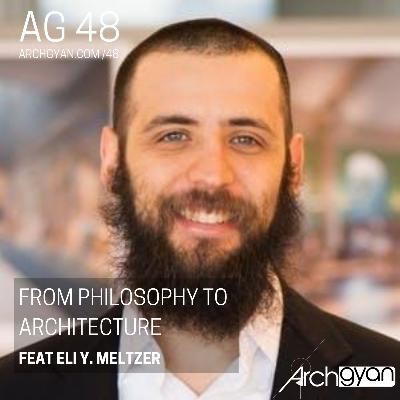 From Philosophy to Architecture with Eli Y. Meltzer | AG 48 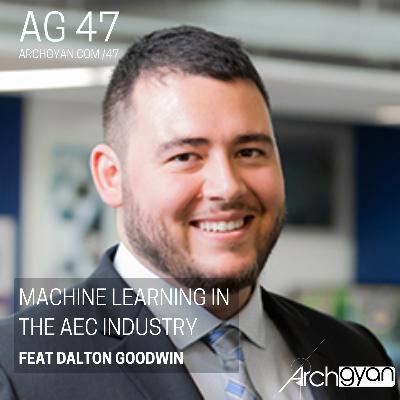 Machine Learning in the AEC Industry with Dalton Goodwin | AG 47 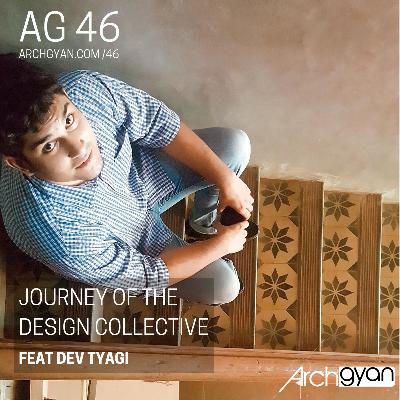 Journey of the Design Collective with Dev Tyagi | AG 46 The Space of Intuition with Dr. Anuradha Chatterjee | AG 44 Journey of a BIM Manager with Rina Sahay | AG 43 Through the Interface & Beyond with Kean Walmsley | AG 42 Journey of a Computational Designer with Nicholas Rawitscher Torres | AG 41 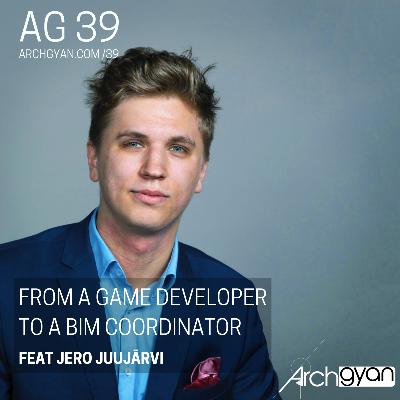