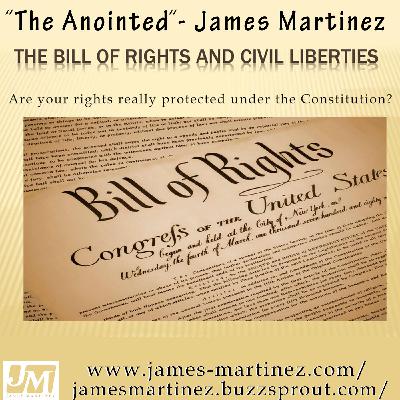 As citizen's of this amazing world, what are we fighting for if not the values of freedom, liberty, equality and tolerance for all people everywhere?

The U.S. Constitution—in particular, the first ten amendments that form the Bill of Rights—protects the freedoms and rights of individuals. It does not limit this protection just to citizens or adults; instead, in most cases, the Constitution simply refers to “persons,” which over time has grown to mean that even children, visitors from other countries, and immigrants—permanent or temporary, legal or undocumented—enjoy the same freedoms when they are in the United States or its territories as adult citizens do.

In everyday conversation, we tend to treat freedoms, liberties, and rights as being effectively the same thing—similar to how separation of powers and checks and balances are often used as interchangeable, when in fact they are distinct concepts.

To be more precise in their language, political scientists and legal experts make a distinction between civil liberties and civil rights, even though the Constitution has been interpreted to protect both. We typically envision civil liberties as being limitations on government power, intended to protect freedoms that governments may not legally intrude on.

Civil rights, on the other hand, are guarantees that government officials will treat people equally and that decisions will be made on the basis of merit rather than race, gender, or other personal characteristics. Because of the Constitution’s civil rights guarantee, it is unlawful for a school or university run by a state government to treat students differently based on their race, ethnicity, age, sex, or national origin.

The idea that Americans—indeed, people in general—have fundamental rights and liberties was at the core of the arguments in favor of their independence. The Constitution as written in 1787 did not include a Bill of Rights, although the idea of including one was proposed and, after brief discussion, dismissed in the final week of the Constitutional Convention. The framers of the Constitution believed they faced much more pressing concerns than the protection of civil rights and liberties, most notably keeping the fragile union together in the light of internal unrest and external threats.

Visit www.James-Martinez.com for more information on our journey.
Thanks for listening,
God bless you 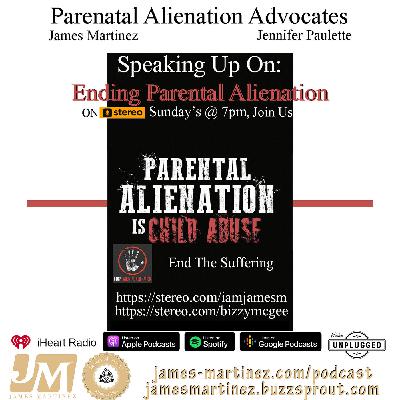 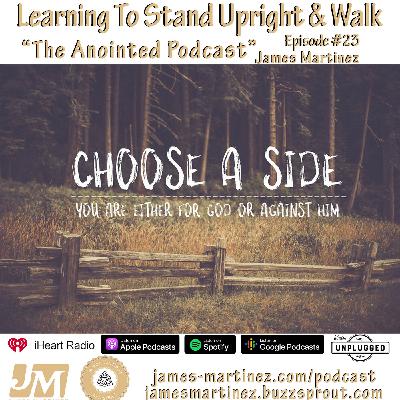 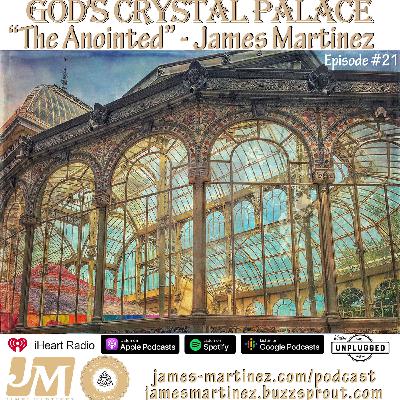 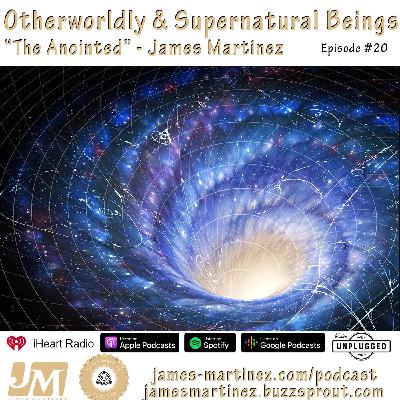 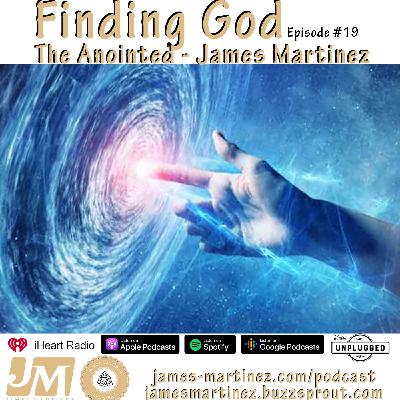 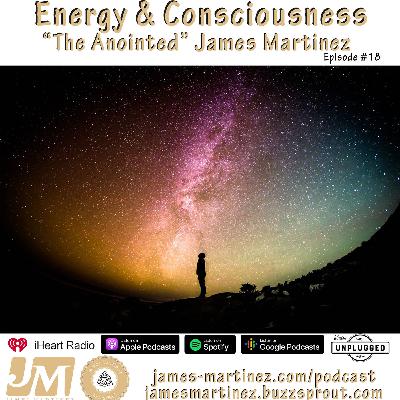 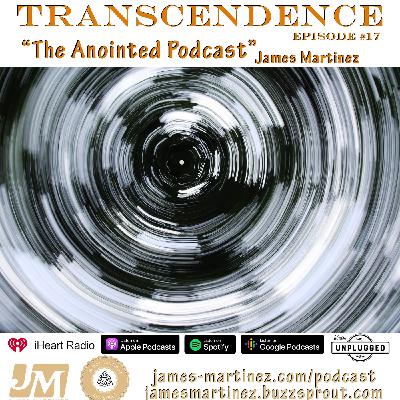 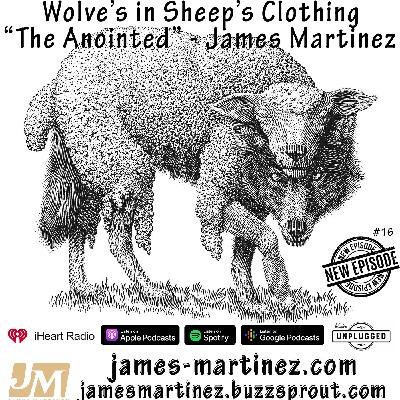 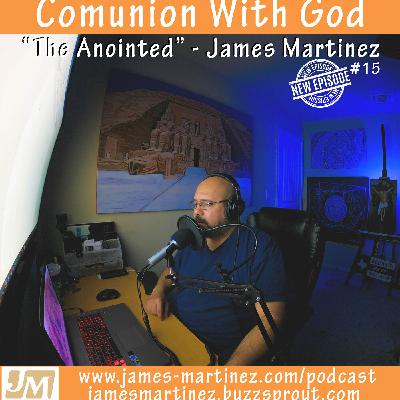 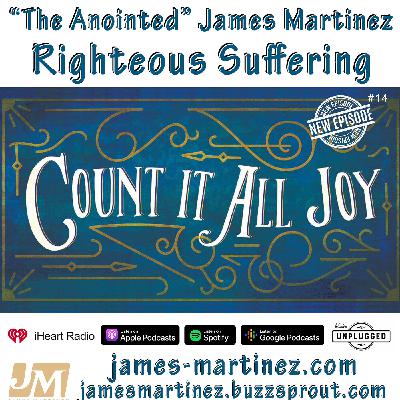 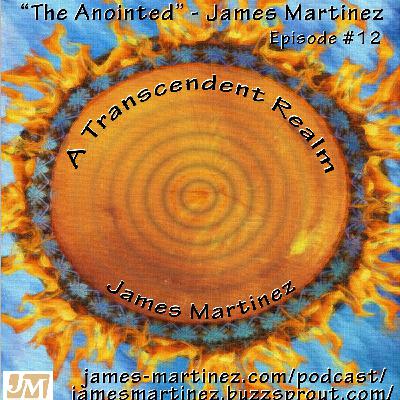 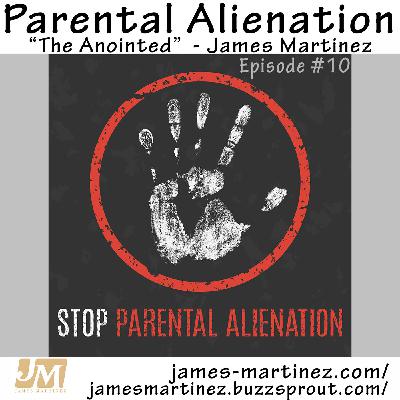 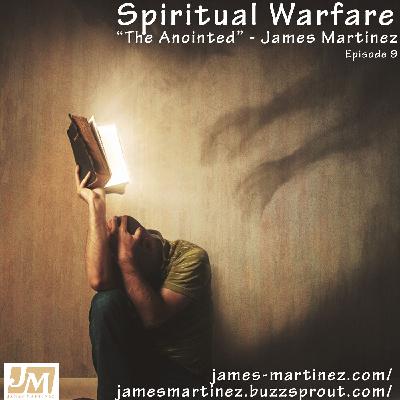 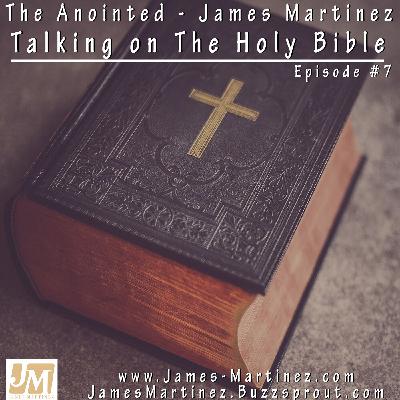 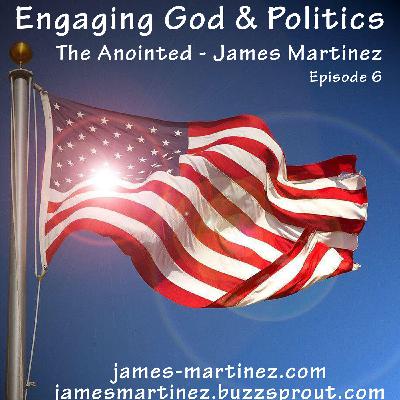