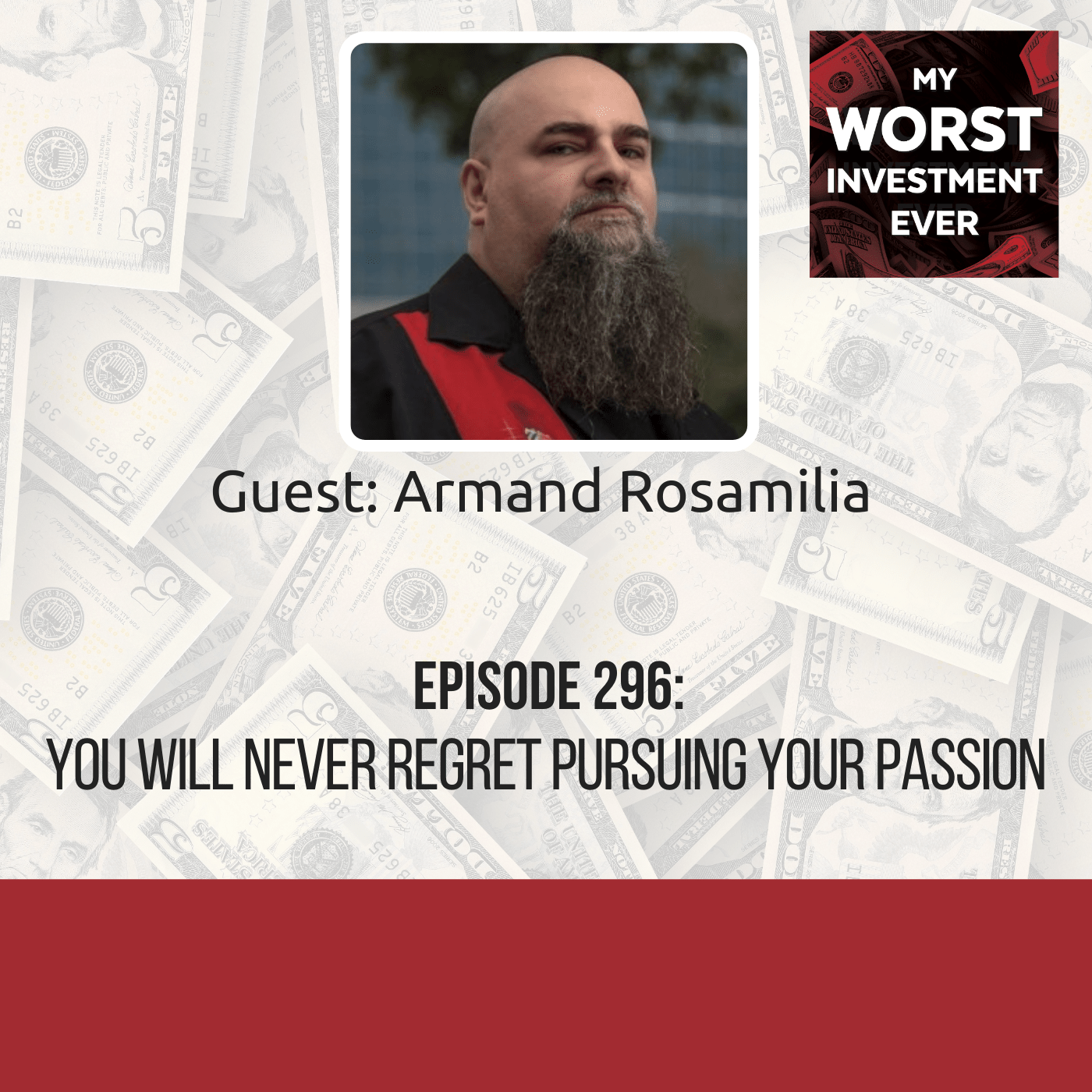 Armand Rosamilia – You Will Never Regret Pursuing Your Passion

Armand Rosamilia is a New Jersey boy currently living in sunny Florida, where he writes when he’s not sleeping. He’s happily married to a woman who helps his career and is supportive, which is all he ever wanted in life.

He’s written over 150 stories that are currently available, including horror, zombies, contemporary fiction, thrillers, and more. His goal is to write a good story and not worry about genre labels.

He not only runs two successful podcasts but also owns the network they’re on, Project Entertainment Network.

His two podcasts are Arm Cast Podcast that interviews other authors, filmmakers, musicians, etc., and The Mando Method Podcast, with co-host Chuck Buda. The podcast talks about writing and publishing.

You can find him at Armand Rosamilia for his latest releases and interviews and guest posts with other authors he likes.

“When I look back on my life, at least I can say I tried, and it failed. I gave it a shot.”

Armand wanted to become a writer ever since he was 12 years old. However, he was now in his 40s and was yet to muster the courage to do what he wanted to do most—write.

Living a life of obligation

Everything that Armand did in his life was out of obligation. He got a job to be able to pay bills and take care of his family. He hated his job so much, but he couldn’t stop working. His ex-wife would not let him quit. Armand had to continue meeting his obligation to his wife and kids.

Sneaking out to pursue his passion

The dream of becoming a writer never left Armand. Every night he would sneak out of bed and stay up to write. This habit annoyed his ex-wife so much, but he kept doing it.

Hitting rock bottom and rising to his dream

Armand was devastated. His life was a complete mess, and he could barely take care of his family. He was ready to take on any job to make ends meet. However, Armand’s day of becoming a writer had come.

Unbeknownst to Armand, a publisher had picked up his book, read it, and loved it. As his wife walked out of the door and left him for good, his phone rang. It was the publisher. He said he would love to have a conversation with him about a deal he had struck with a movie company in Hollywood. The company wanted to turn Armand’s book into a movie. This opportunity catapulted Armand’s career as a full-time author. He has not looked back since.

Do not stop chasing your dreams just because other people do not believe in them. You are the only one who can make your dreams come true. Do not let anyone tell you that you are not worth dreaming.

Pursuing your dreams will not be easy, but you have to do it

If you have a passion, go for it. The world is not just going to open up for you. You have to do it yourself. People are going to resist and doubt you. They are going to challenge you and even discourage you. But, there is a point in your life when you have to decide to make your passion work. If you do that, hopefully, if you are good at it, then you will get your breakthrough.

Your dreams will not always be validated, and that is ok

It feels nice to be validated but don’t chase your dreams because you want validation from other people. External validation is not a guarantee. Pursue your dreams for yourself.

Pursue your dreams. Strive for what you believe in and remain realistic about it. It is a lot of work, but you have to do it.

Armand’s number one goal for the next 12 months is to continue working and learning. 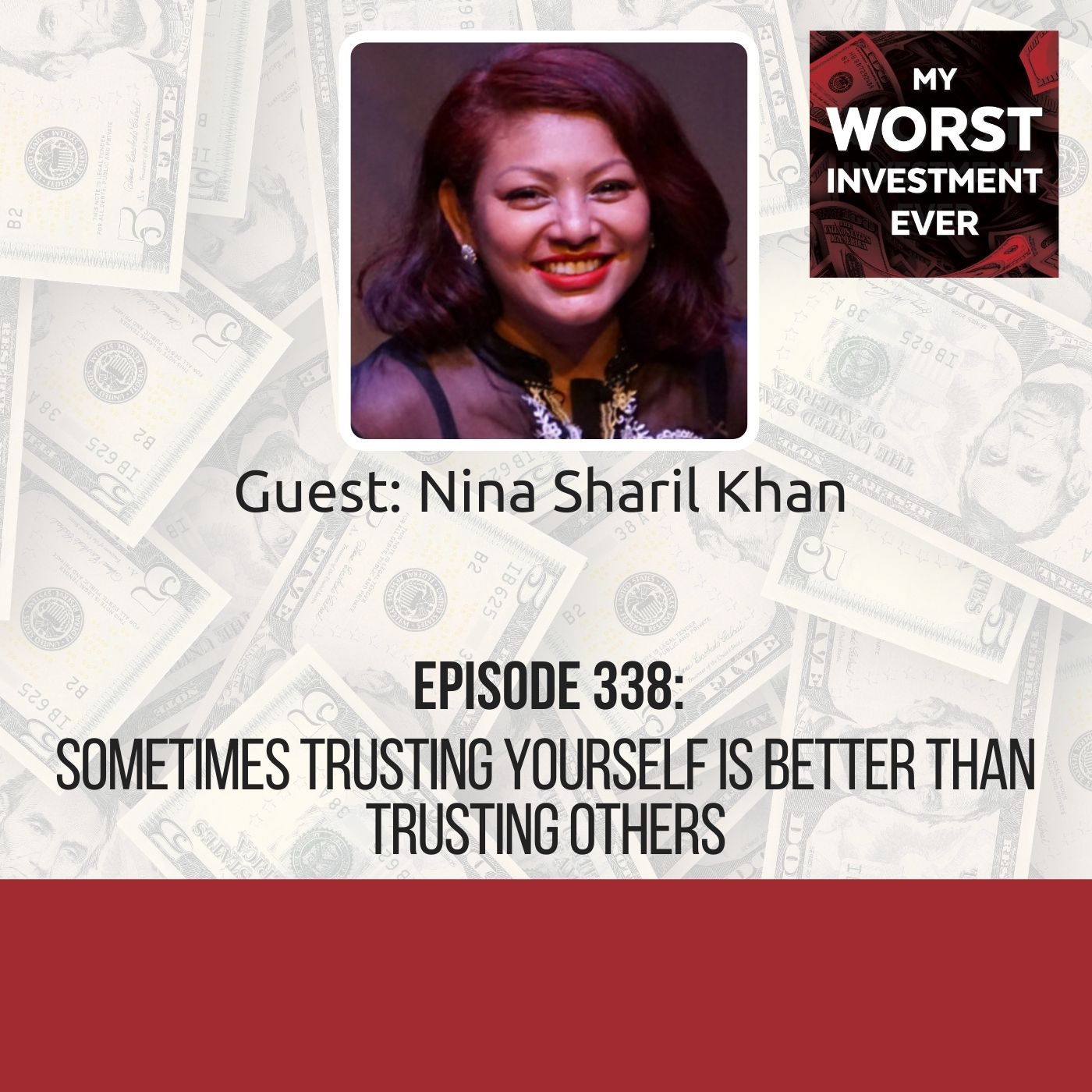 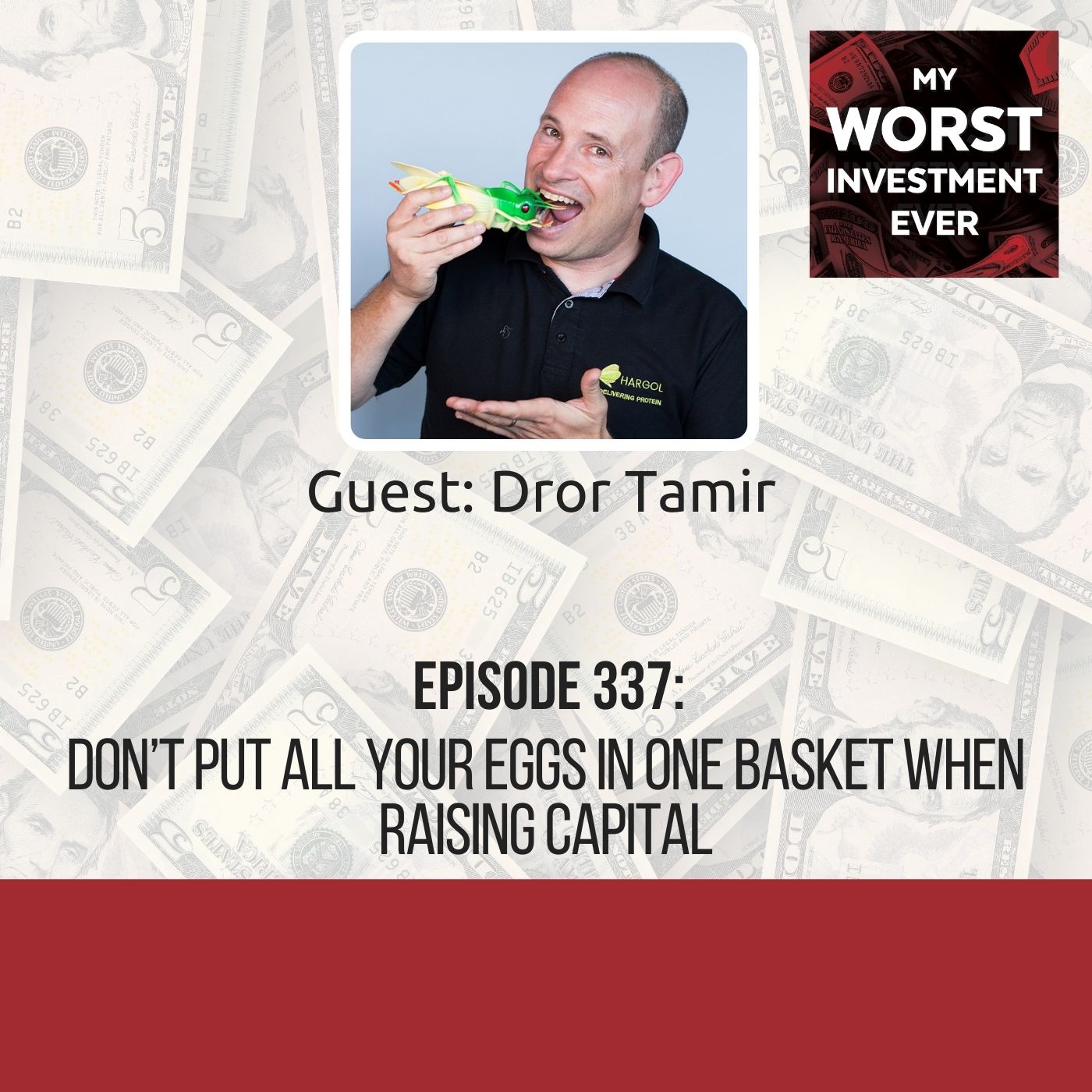 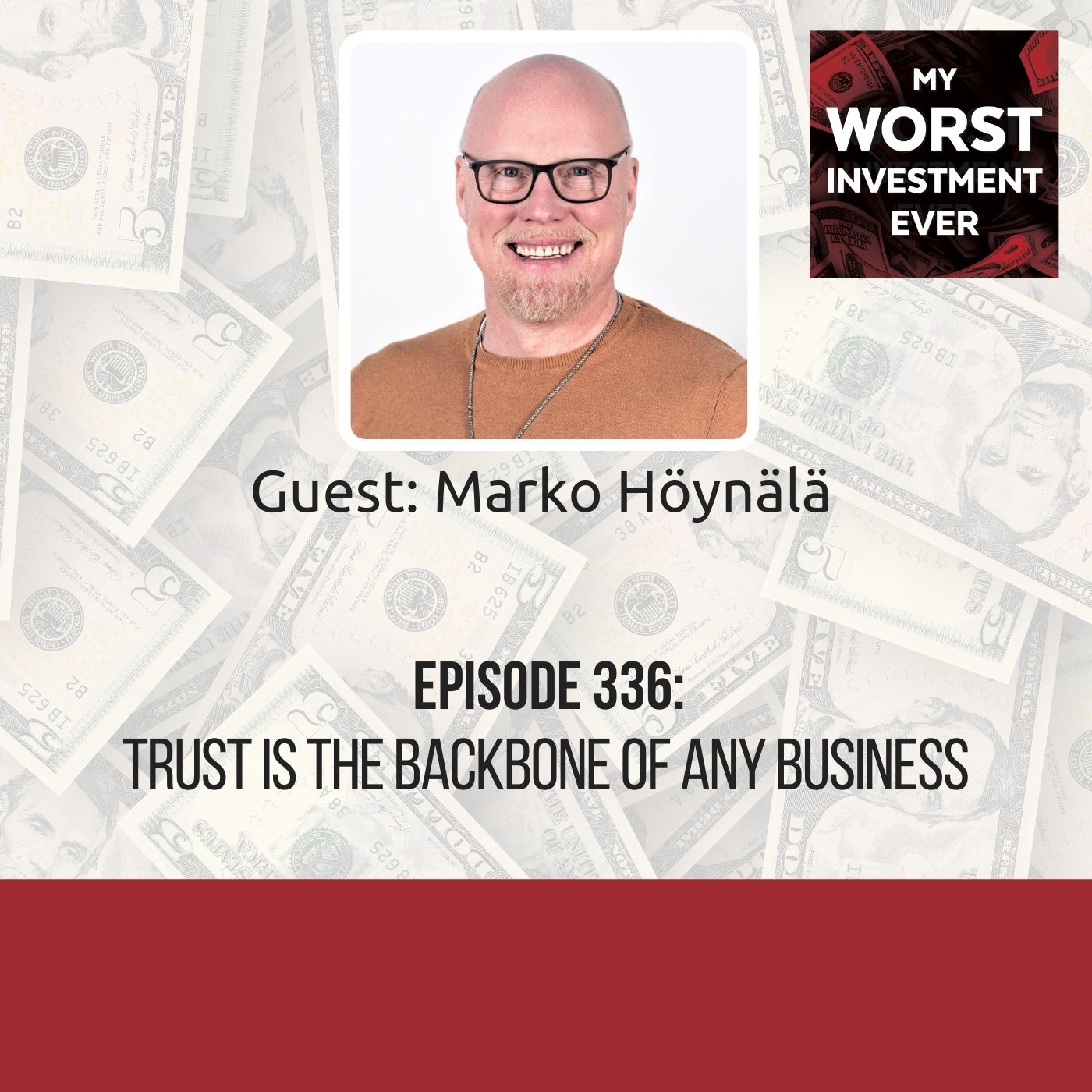 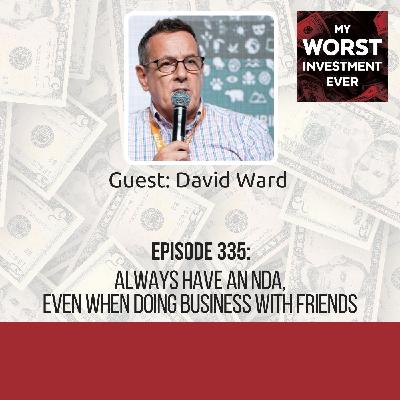 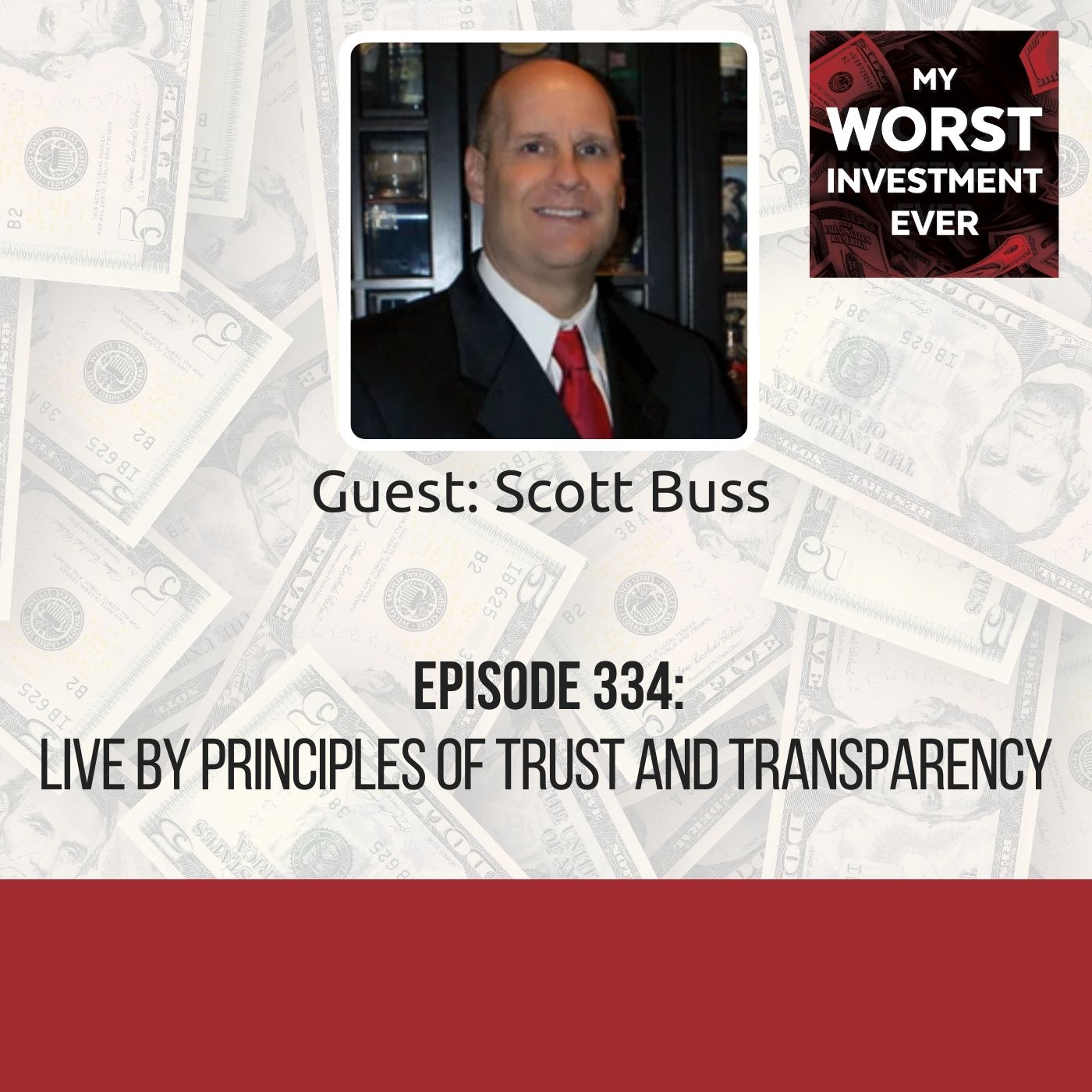 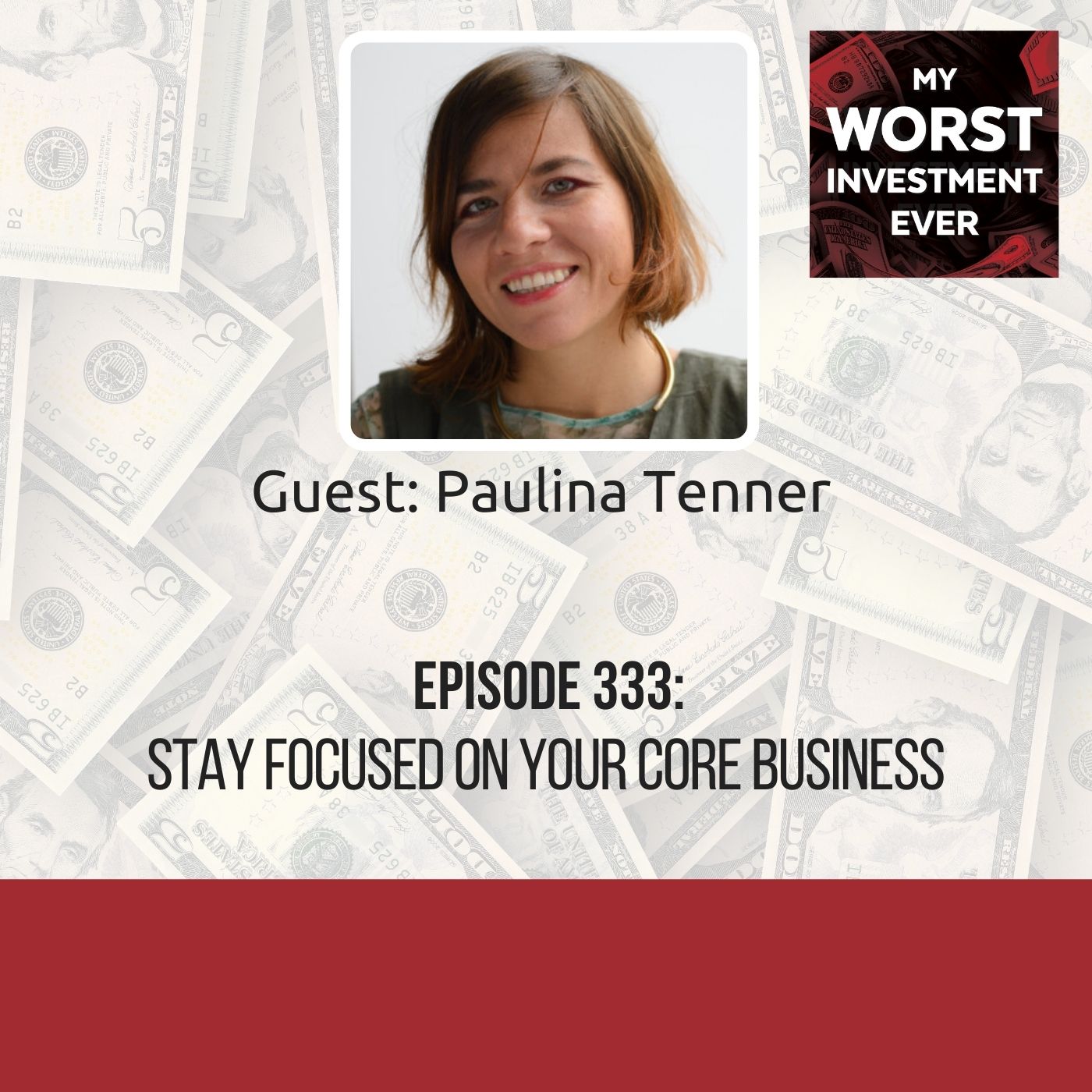 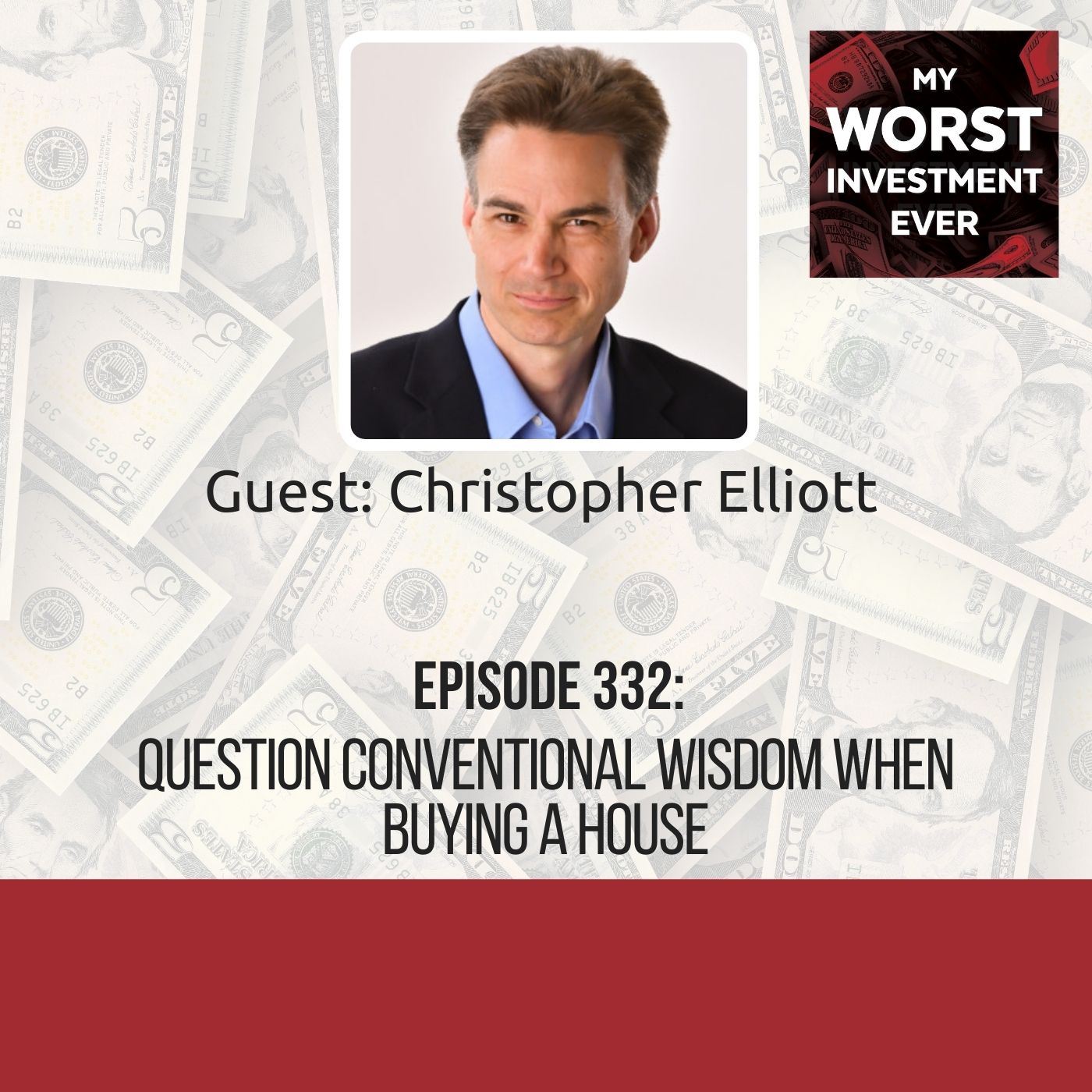 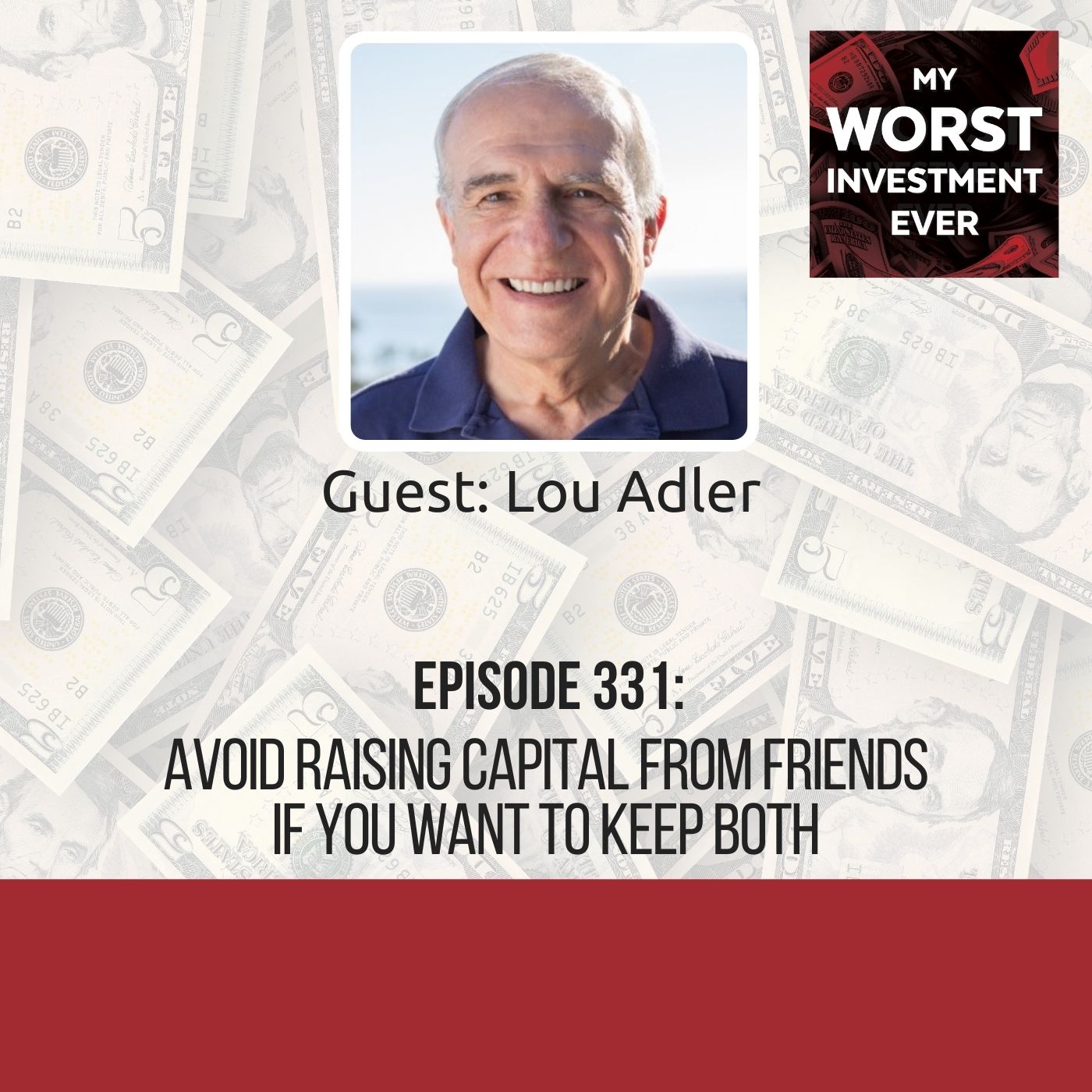 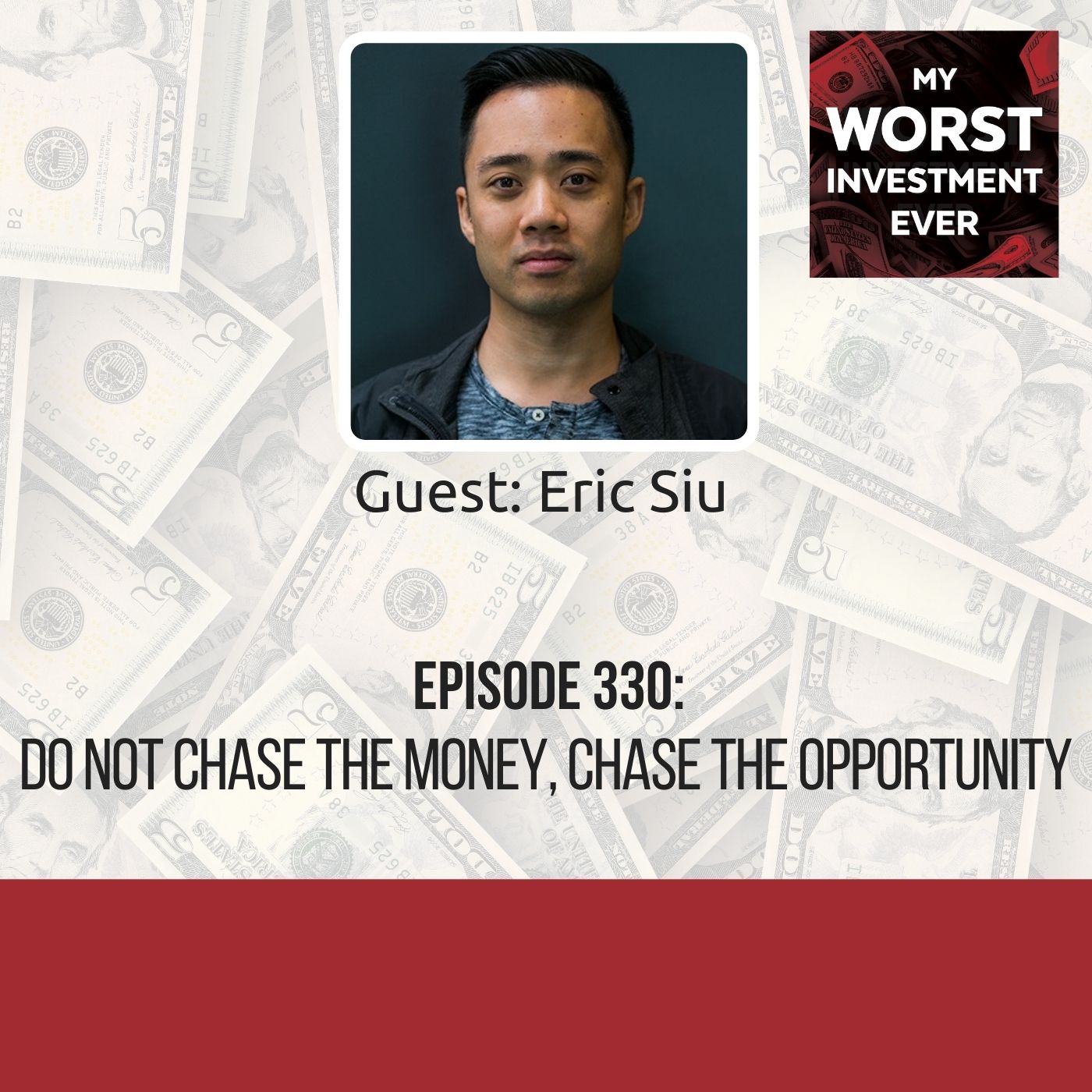 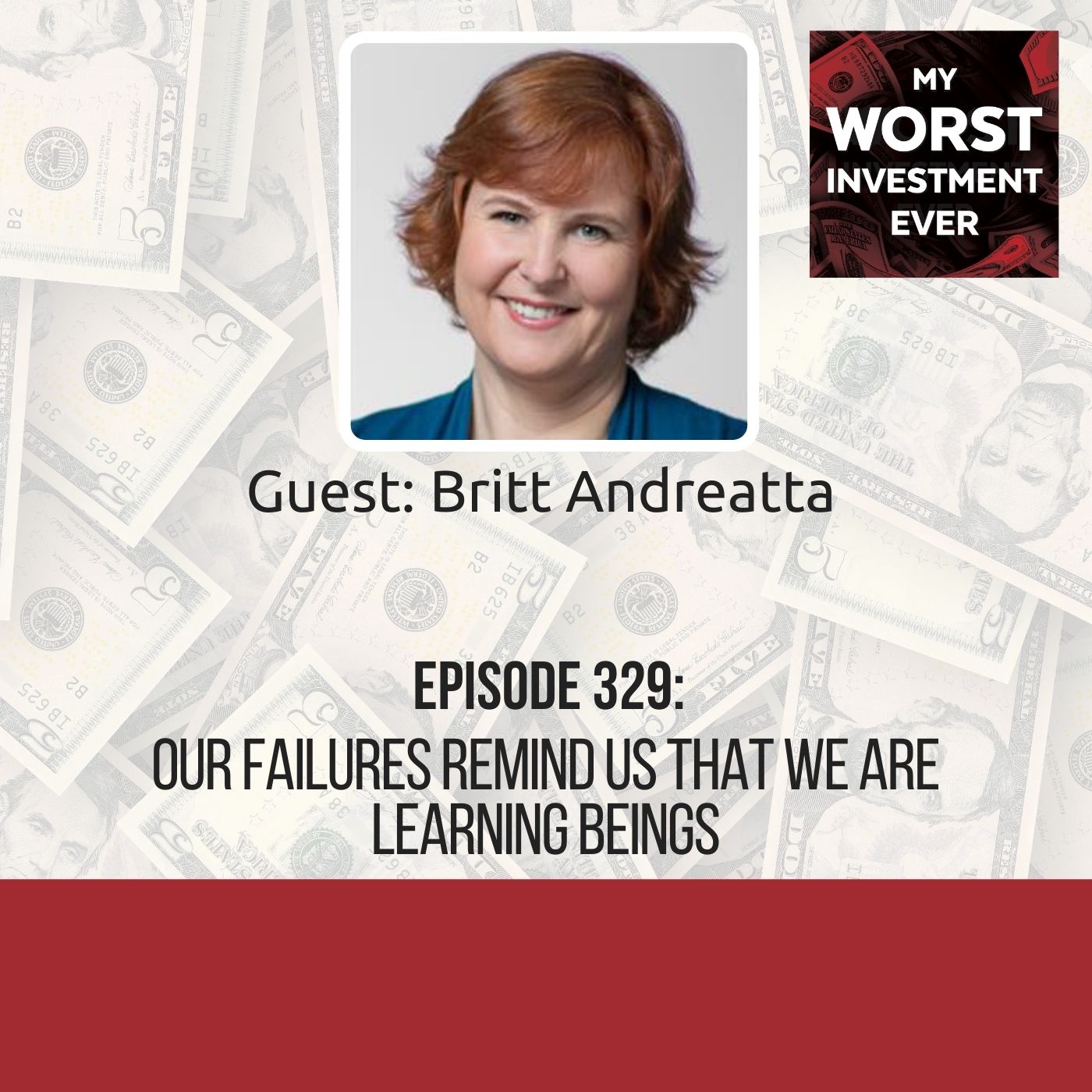 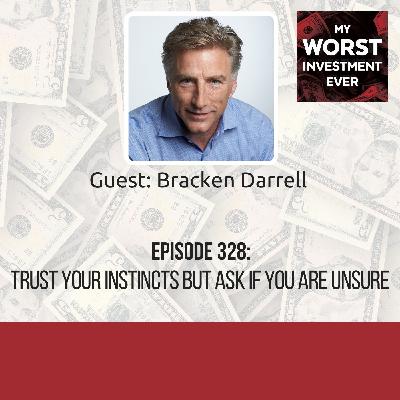 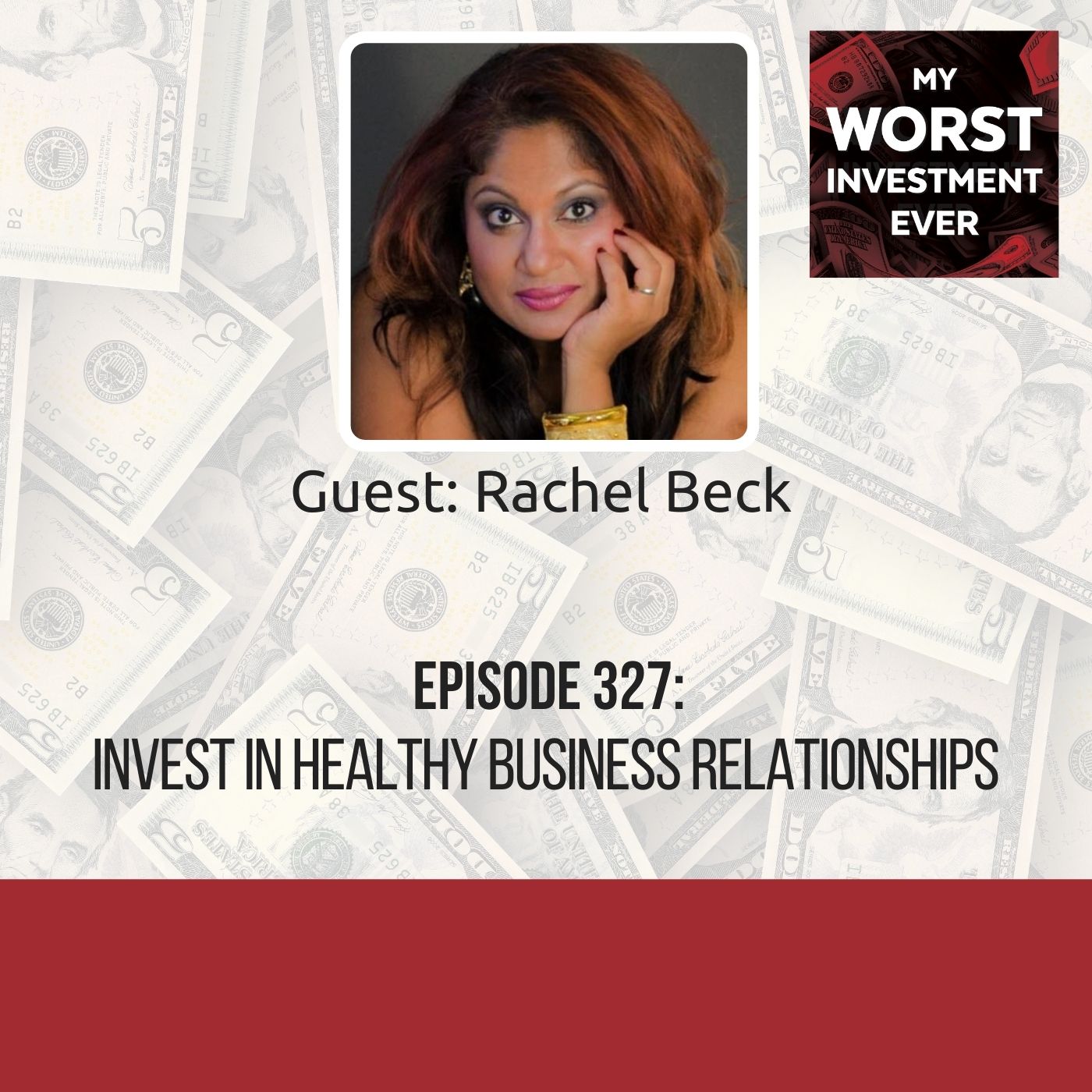 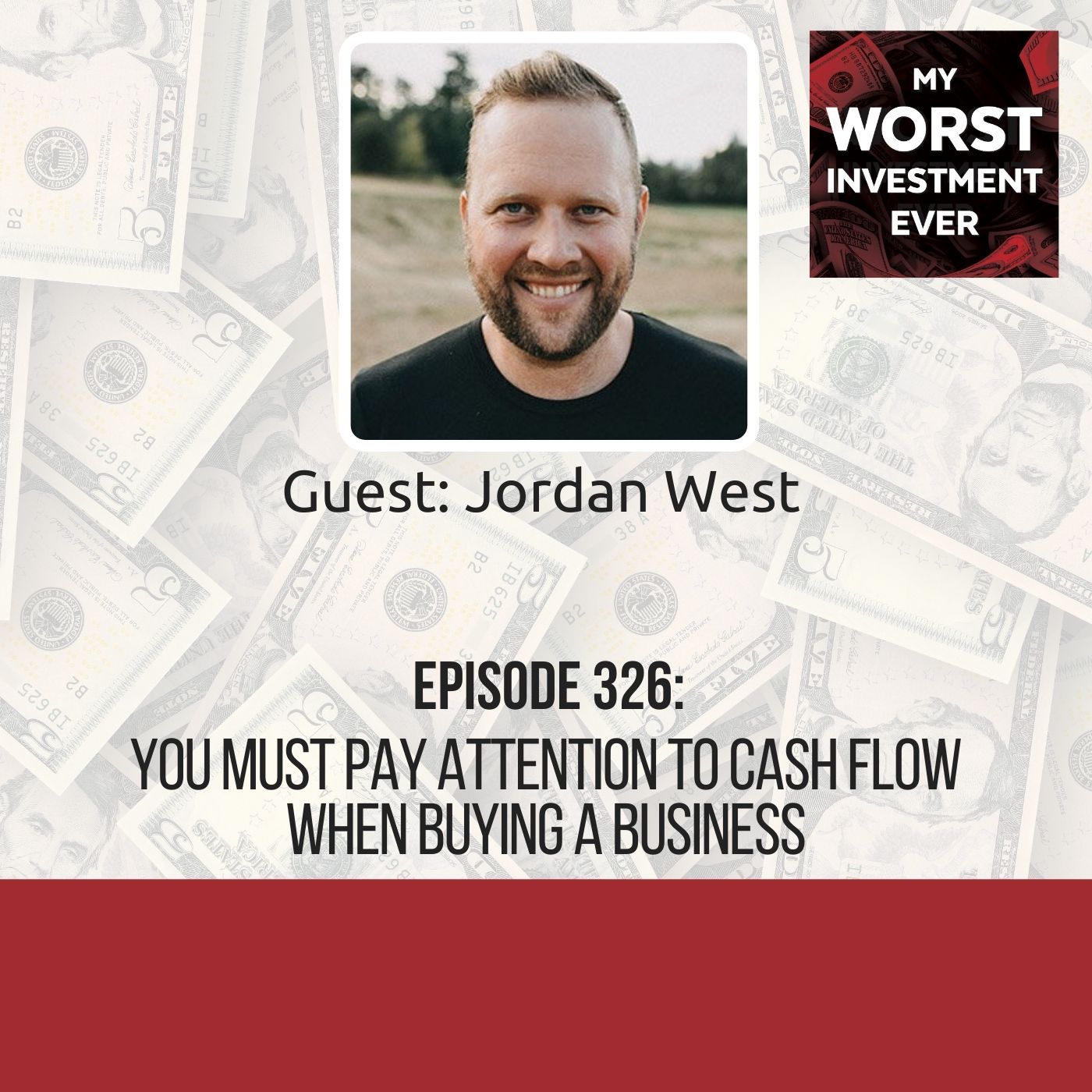 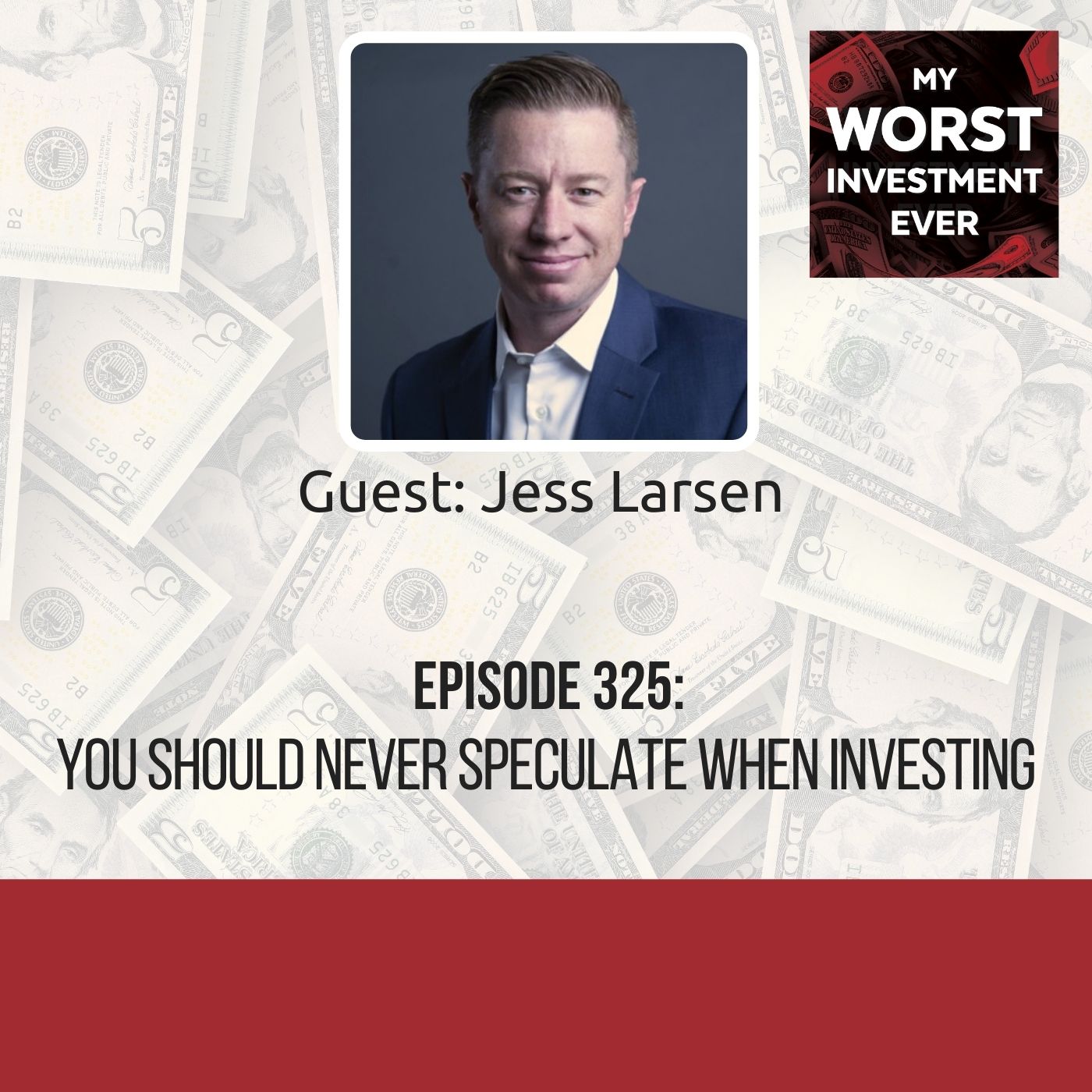 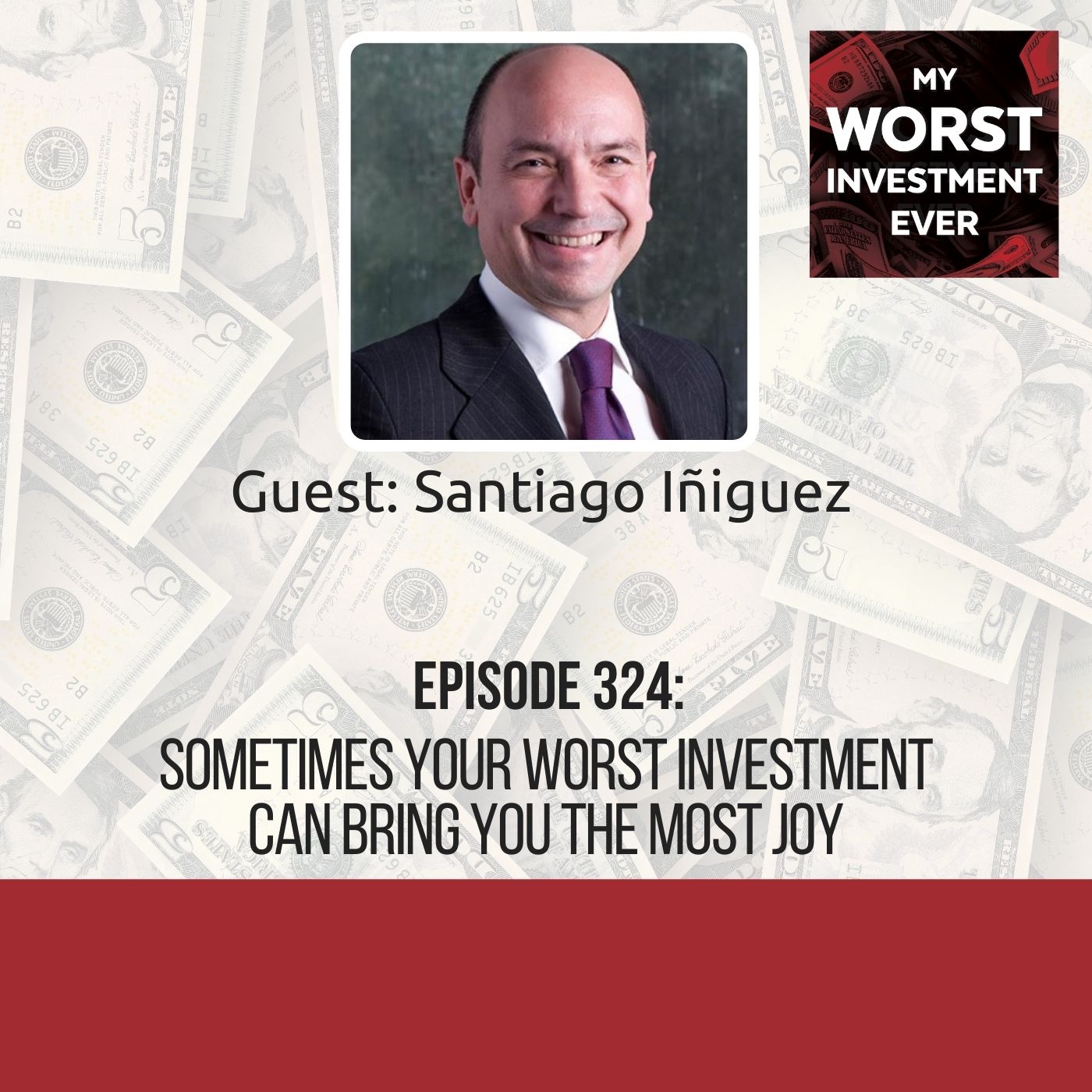 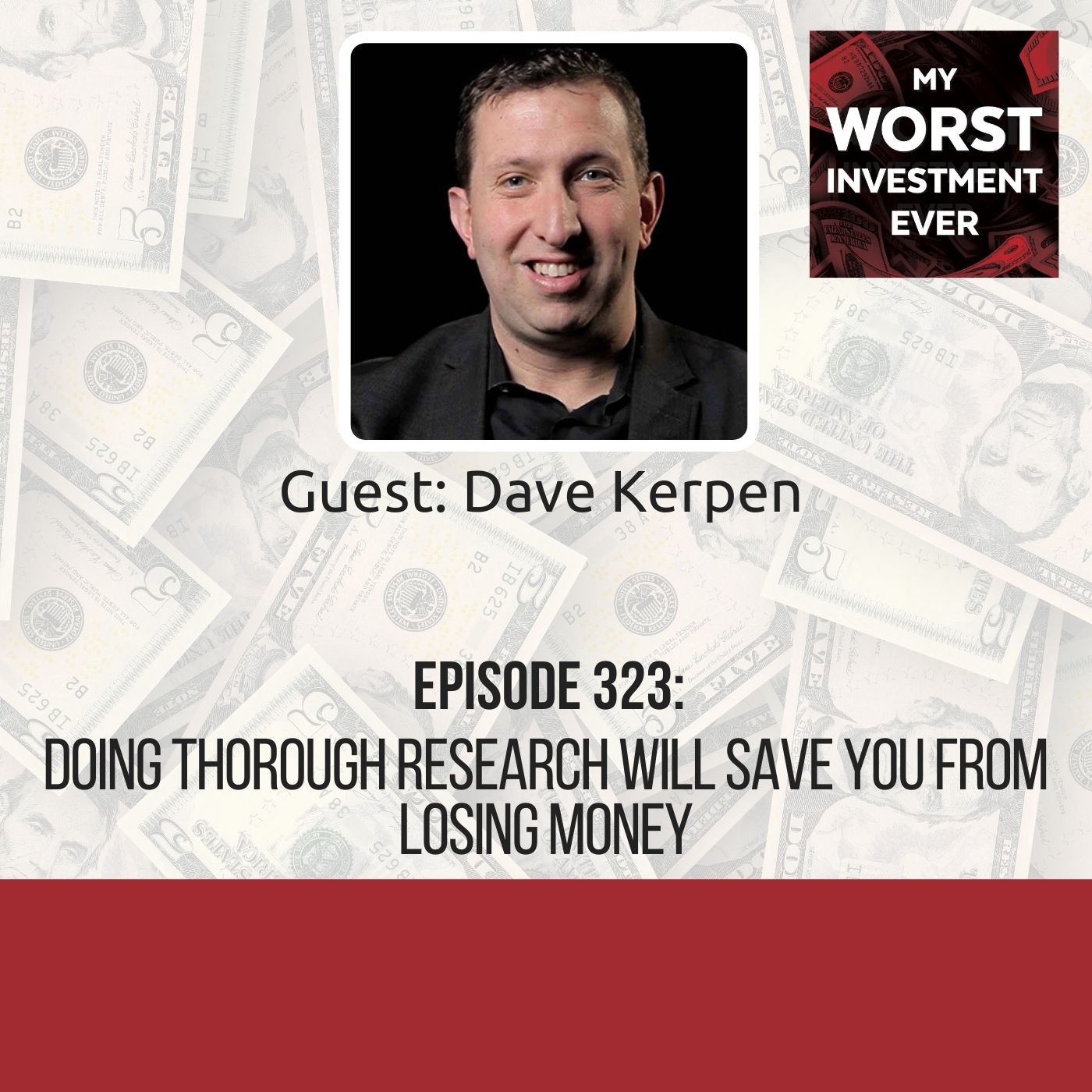 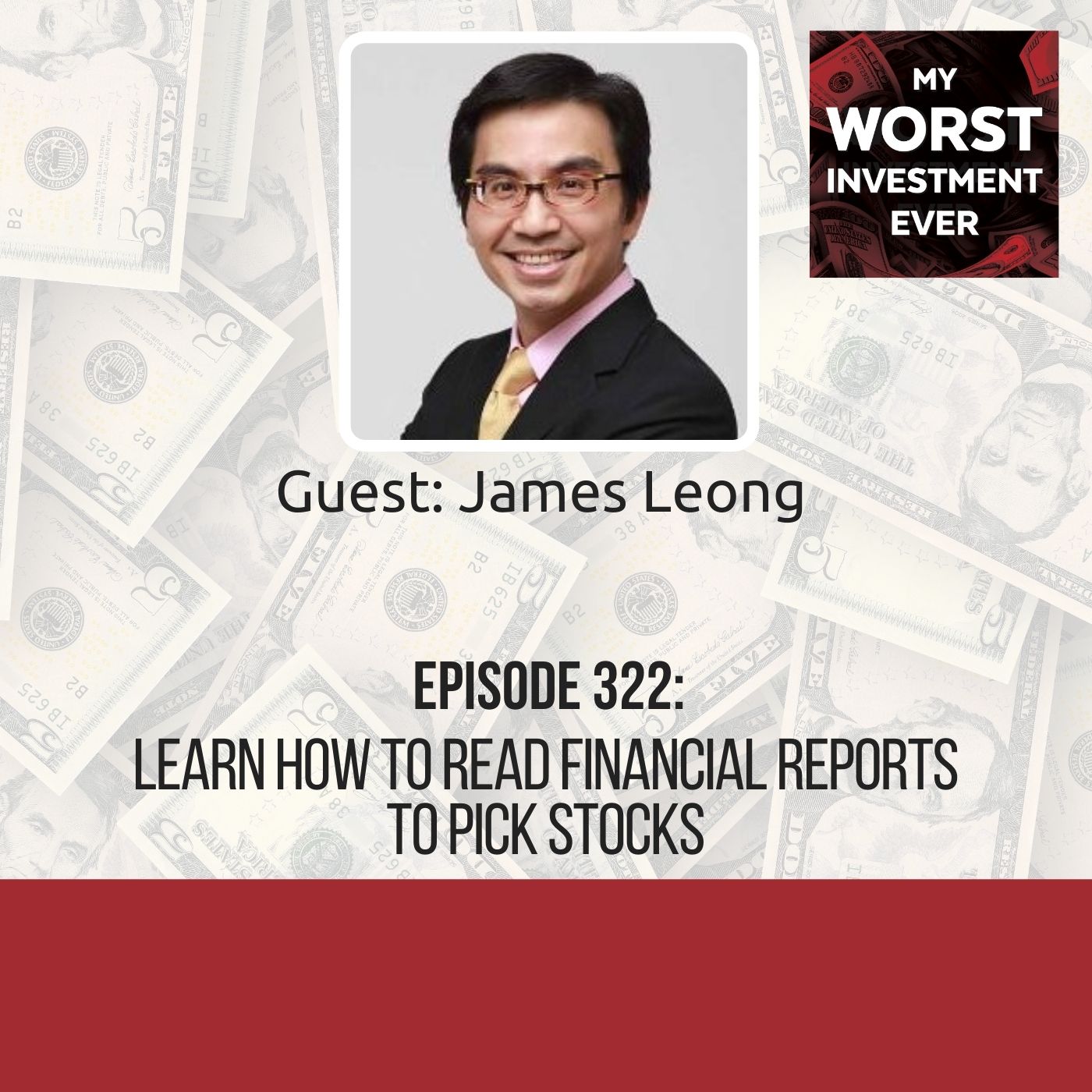 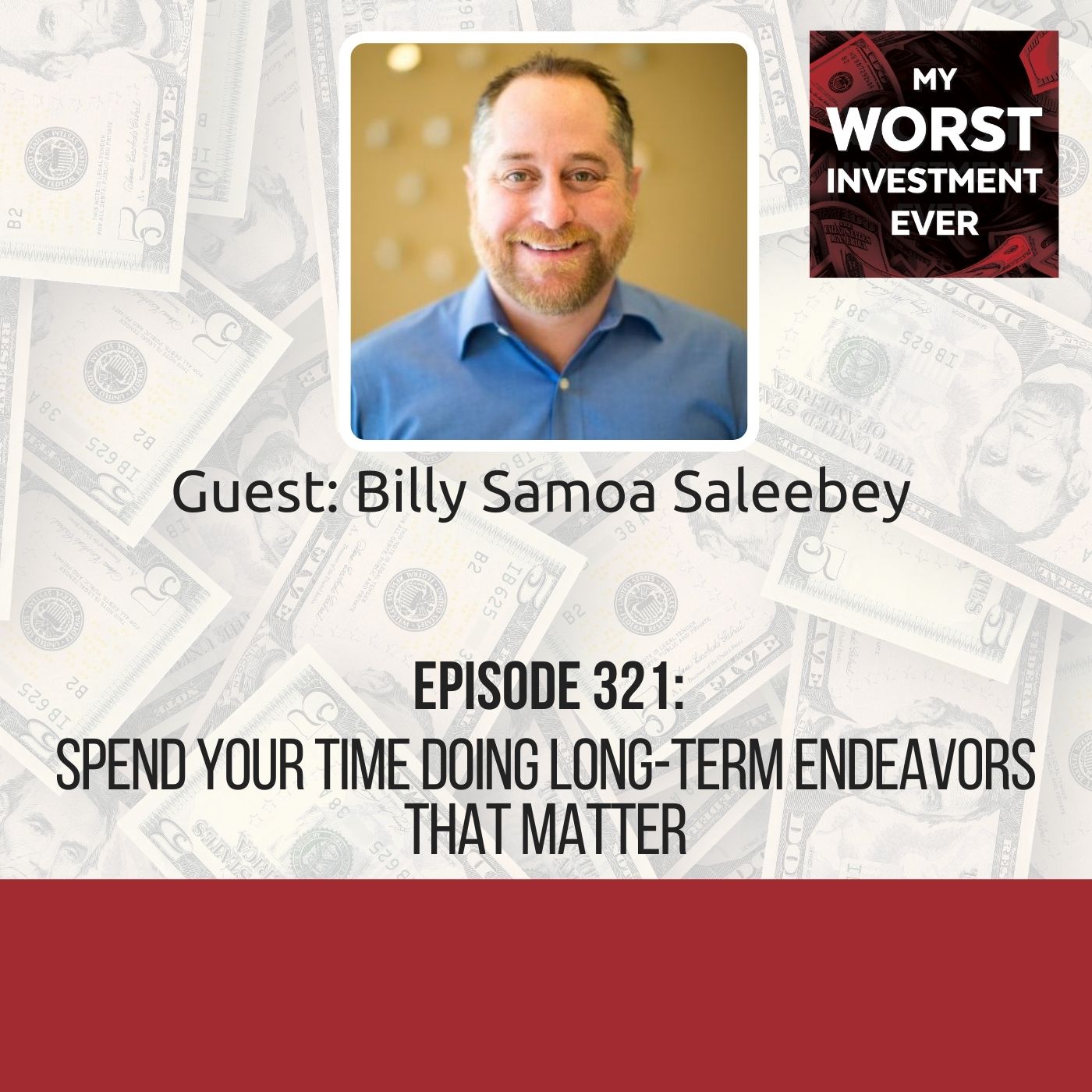 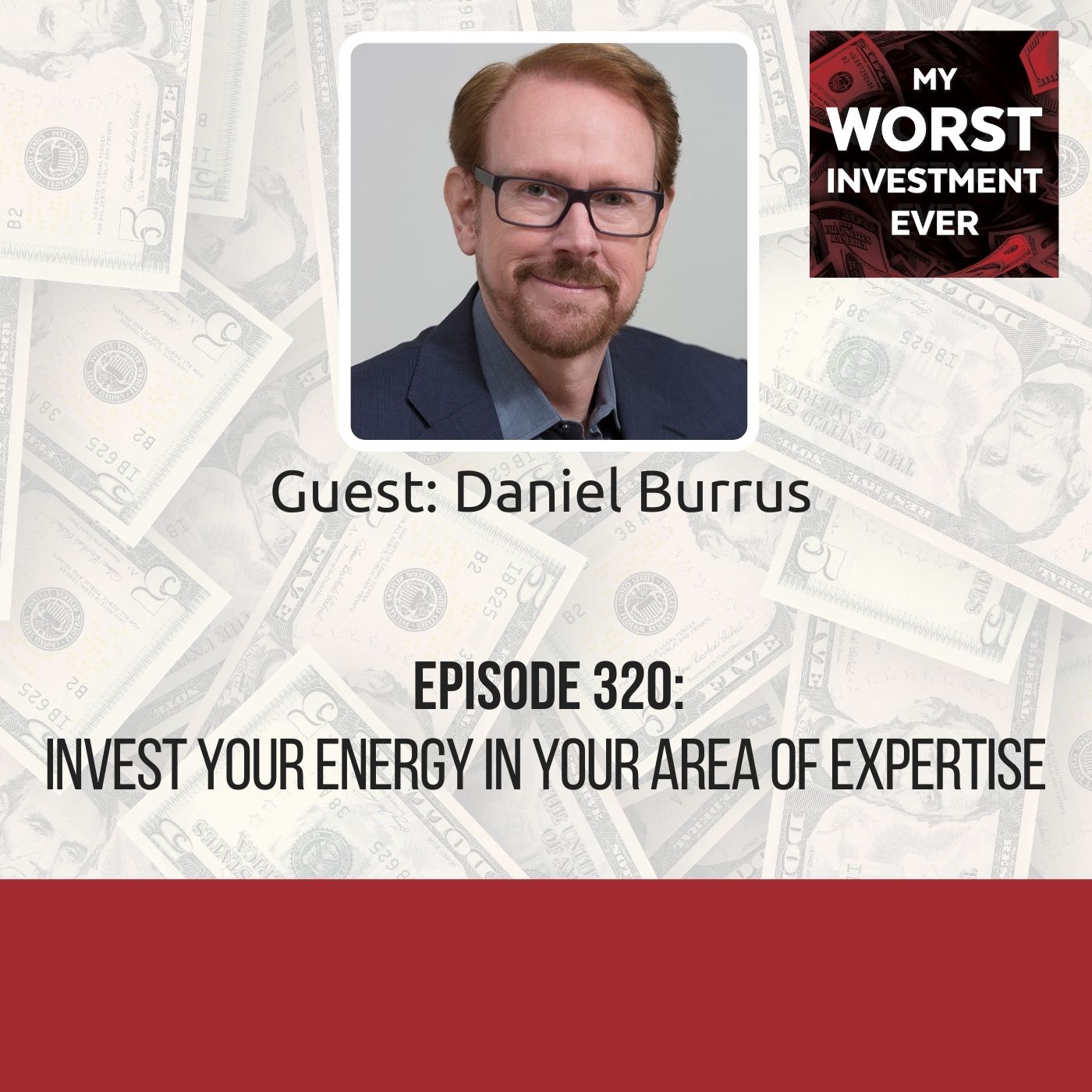 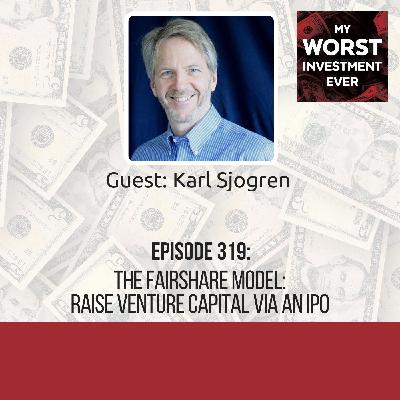 Armand Rosamilia – You Will Never Regret Pursuing Your Passion