We talk to satirical artist Darren Cullen about what led him away from a career in advertising and into a career producing political art. He uses the language of advertising to make work about the empty promises of consumerism and the lies of military recruiters. Join us as we discuss:

Filling the void in defence journalism: Phil Miller in conversation with Joe Glenton

Lowkey in conversation with Maya Evans and Joe Glenton: Militarism, War and Resistance

Recruitment & militarism: a discussion with the founders of ForcesWatch, David Gee and Emma Sangster.

The Military in our Midst - with Vron Ware and Antonia Dawes 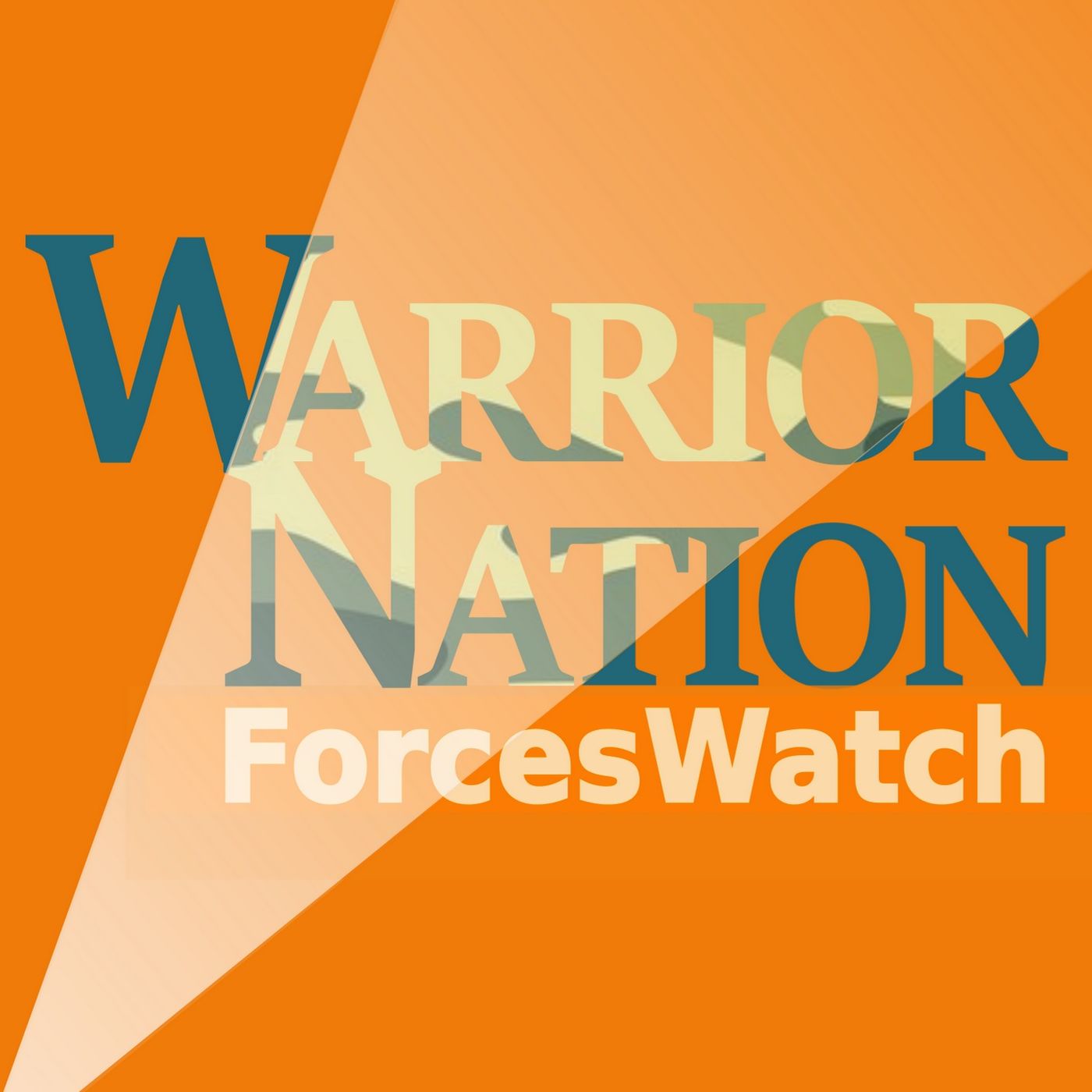 The Militarisation Offensive - with Paul Dixon