DiscoverConsider This from NPRAs A Destructive Fire Season Rages On, What Might Prevent The Next One? 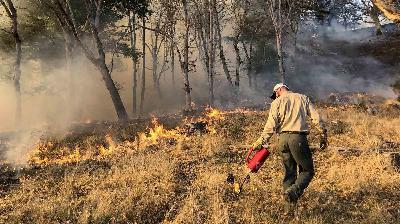 As A Destructive Fire Season Rages On, What Might Prevent The Next One?

The good news is that firefighters in California have regained control of the Caldor Fire near Lake Tahoe and tens of thousands of evacuated residents can now return to their homes. The bad news is the Caldor Fire is the second wildfire this season to burn through the Sierra Nevada Mountains from one side to the other. Something that never happened before this year.

The other fire to do it is the Dixie Fire further north, which is on pace to be the largest California wildfire on record. And while thousands have been impacted with evacuations, millions of people in western states have been living with the smoke for weeks.

The general guidance when living with hazy and polluted air is to stay indoors. But NPR's Nathan Rott reports on new research that shows the air behind closed doors may not be much better.

And NPR's Lauren Sommer reports on a region of the country that is leading the way with fire prevention that may surprise you. 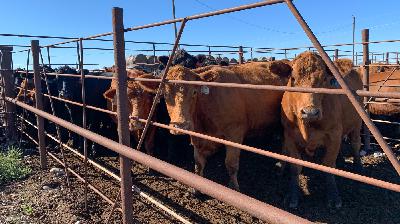 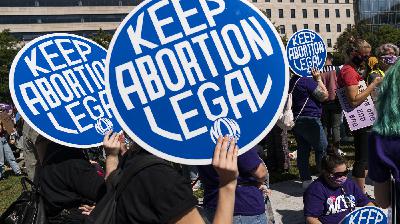 Remembering an Abortion Rights Activist Who Spurned the Spotlight 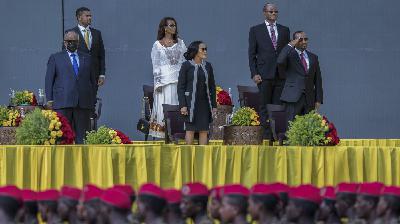 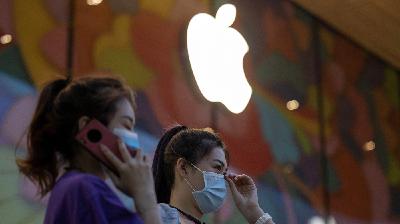 Is China A Threat Or An Opportunity? 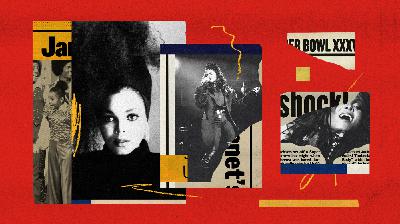 BONUS: Janet Jackson Once Had 'Control' of the Charts 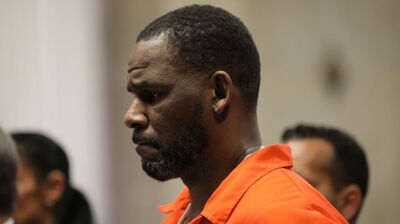 R. Kelly, Britney Spears, And The Rise Of 'Consequence Culture' 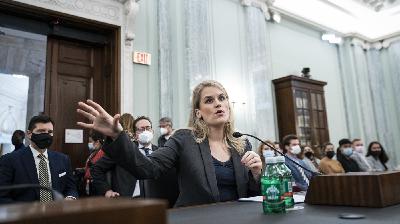 For Facebook, A Week Of Upheaval Unlike Any Other 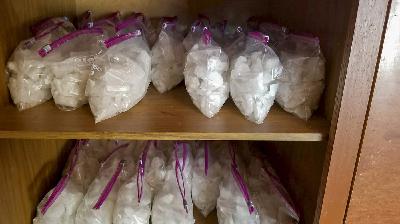 America's Other Drug Crisis: New Efforts To Fight A Surge In Meth 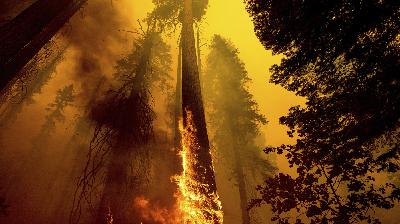 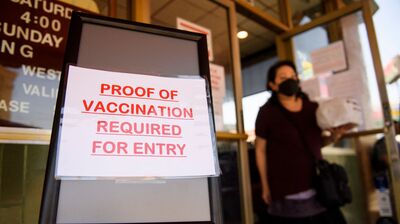 The U.S. Has Passed Its Delta Peak — With More Vaccine Rules Coming 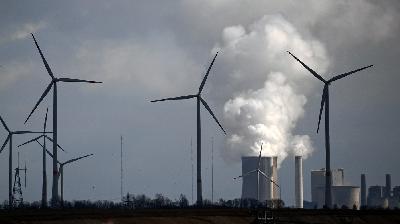 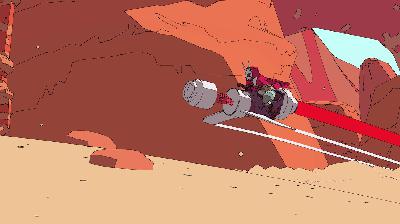 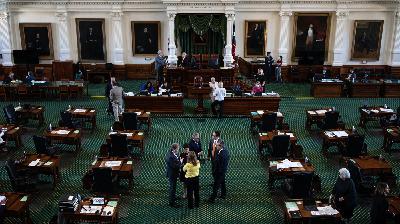 Redistricting: What Happens When The Party With Power Gives Themselves More 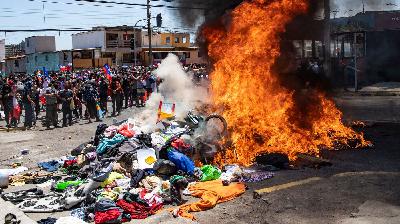 Why A Growing Number Of Haitian Migrants Are Headed To The U.S. 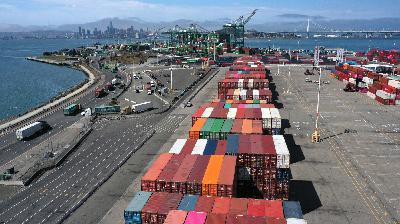 The Global Supply Chain Is Still A Mess. When Will It Get Better? 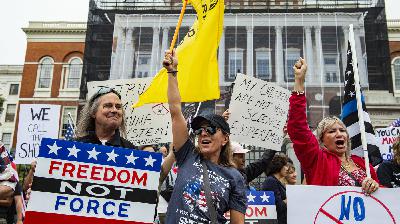 Religious Exemptions To Vaccines: Who Wants Them And What's Legal 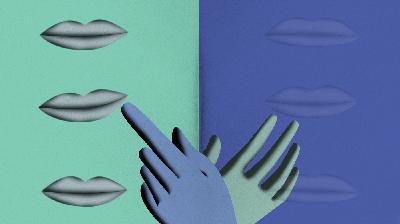 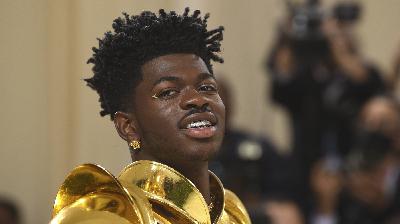 Lil Nas X Is Not Trying To Comfort Anyone 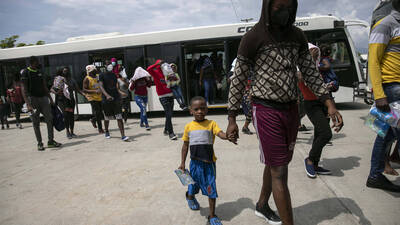 Border Crisis: Thousands Of Haitians Flown to Haiti Against Their Will

As A Destructive Fire Season Rages On, What Might Prevent The Next One?