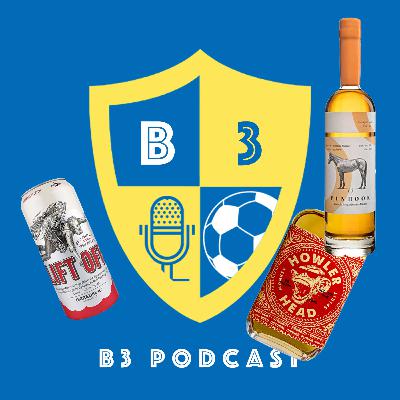 After a short two-week break of the boys of B3, we are back with another episode.
This episode we will wrap up the Gold Cup of the Concacaf and the lessons learned about the tournament, the development of the sport in the area, and most importantly, the summer success of the US and the summer failures of Mexico teams.
We also talk about the Olympic games........ specifically the football/soccer U23 games in Tokyo.
For the women's, the favorites (at least in the US) got defeated in the semi at the hands of Canada. This would give the USWNT to play, and eventually win, for the bronze medal against Australia. For the Gold medal match, Canada and Sweden will be playing Friday August 6th to decide who will be new Olympic Gold medal squad.
On the Men's side Mexico will fight for a bronze medal against the hosts Japan, and Brazil/Spain will play for Gold.

To end the episode we talk about the surprising news that Lionel Messi will be a free agent and will not be signed as a FC Barcelona player.
We are all now part of history of the beautiful game. This is truly unprecedented in more ways that we could imagine that will affect FC Barcelona, La Liga, Spanish Football as a product, and most of all Messi and the closure of his wonderful stewardship of the last of his kind of player.
Life goes no, the club will move on, the fans will learn to accept it, and just hope FC Barcelona (when the time is right) be able to give Messi the send off he deserves and that Camp Nou is packed to give their thanks to their #10. Godspeed Lio, thank you for all the years in Barcelona, and for making the Beautiful game even more beautiful.

Reach us at: theb3podcast@gmail.com, our website theb3network.com or in our social media
Comments
In Channel 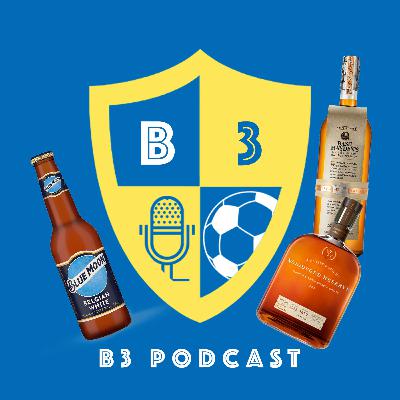 As a Fan.... Season 2, Episode #24: African Cup of Nations, Cups and Leagues, Transfers, and Question from listener 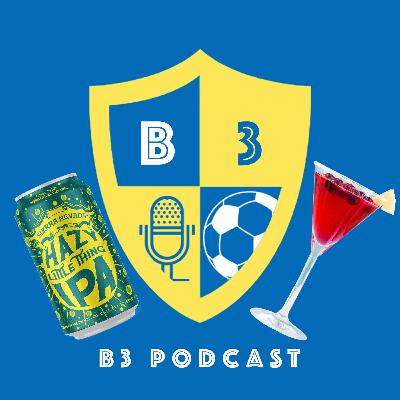 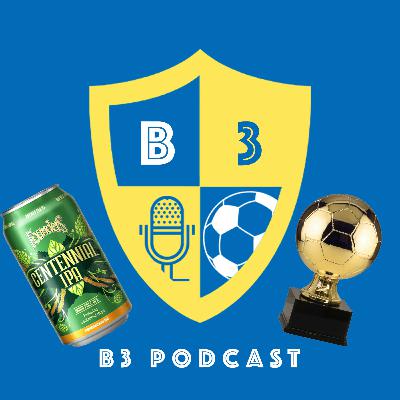 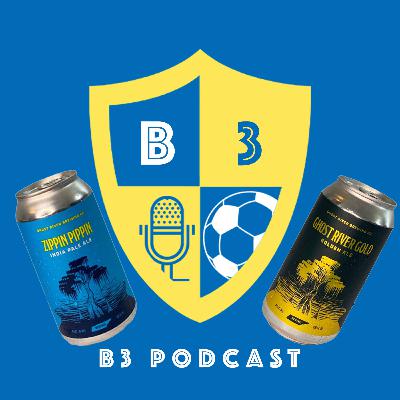 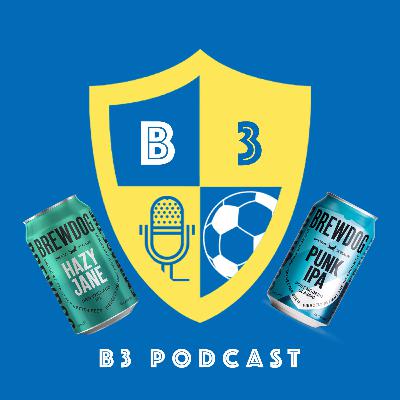 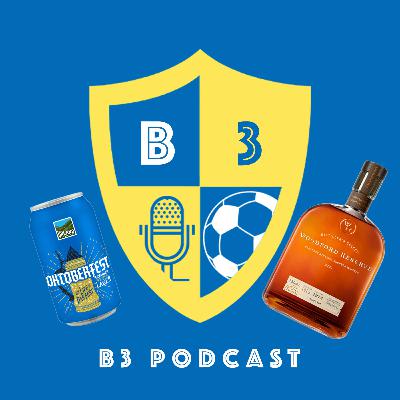 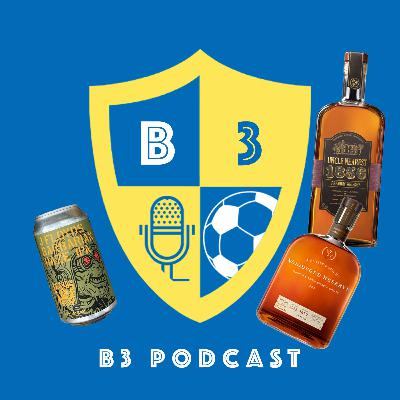 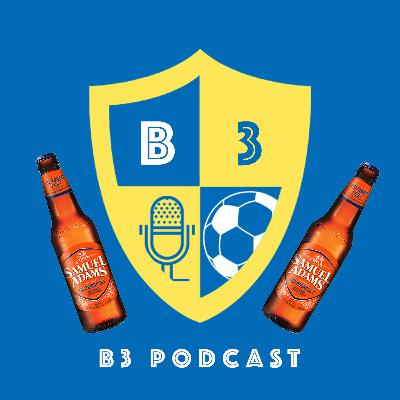 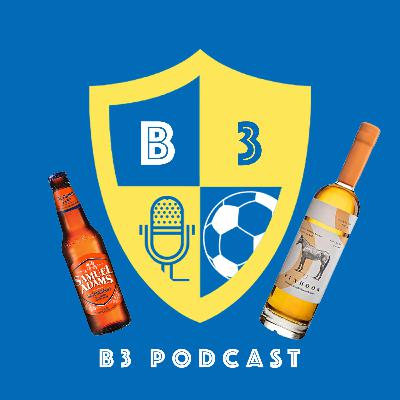 As a Fan.... Season 2, Episode #16: The Newcastle Episode or The Money episode 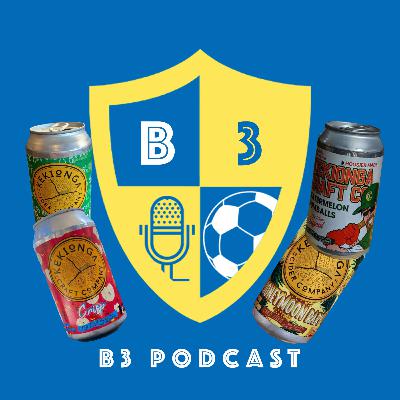 As a Fan.... Season 2, Episode #15: This is Sheriff’s world; CONCACAF updated league; and finding another team. 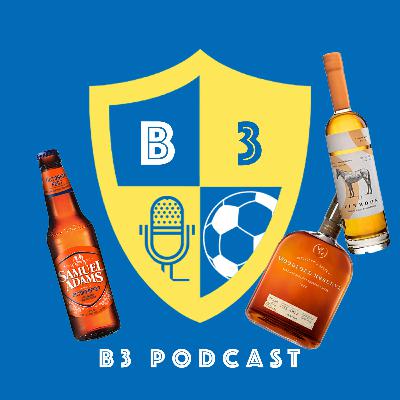 As a Fan.... Season 2, Episode #14: Coaches in hot seats and BiAnnual World Cups 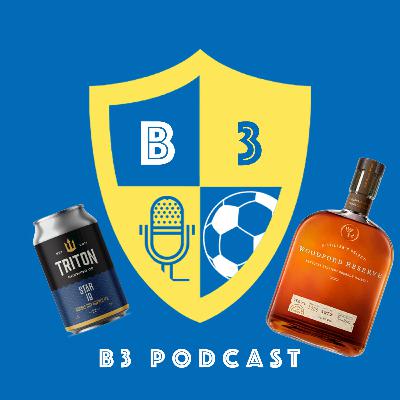 As a Fan.... Season 2, Episode #13: Start of Champions League and our Winner Predictions 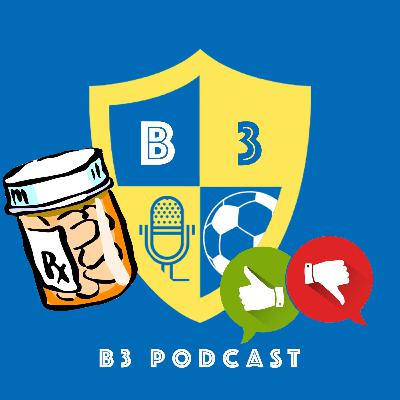 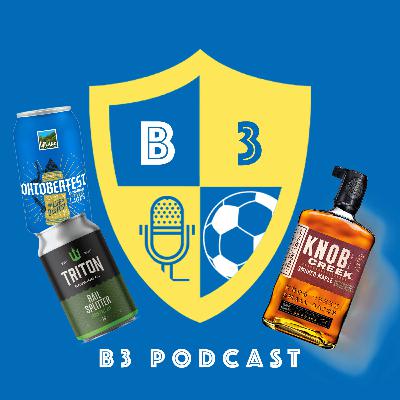 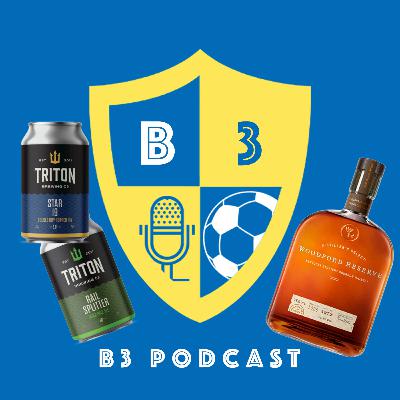 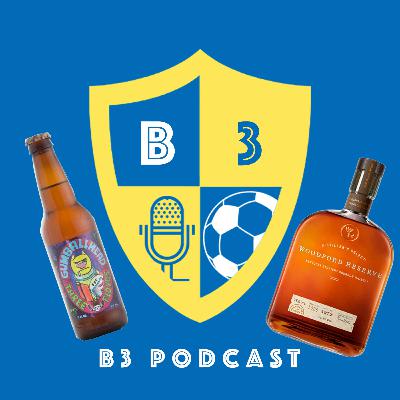 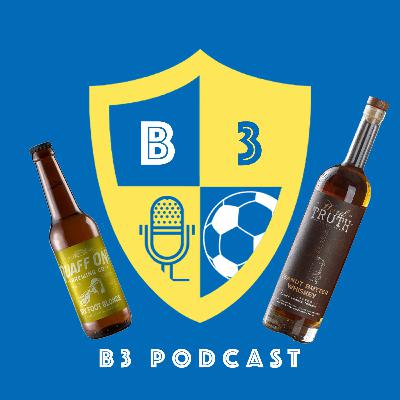 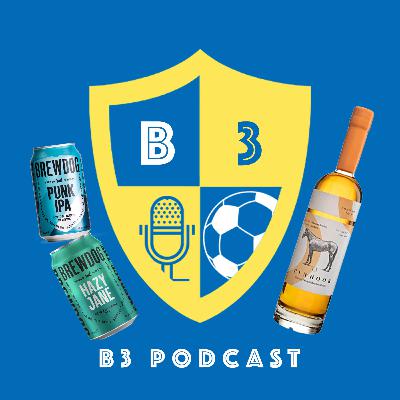 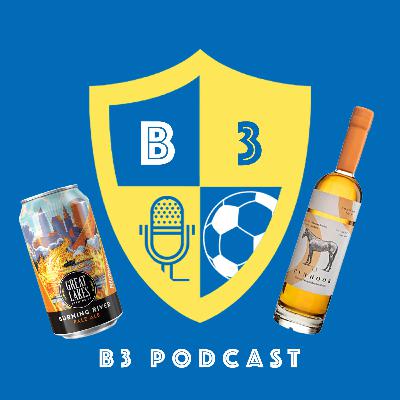