Bert Kreischer is a comedian and actor. His latest comedy special "Hey Big Boy" launched in March 2020 on Netflix. In 1997, Rolling Stone magazine called Kreischer "the top partyer at the Number One Party School in the country." He is married to LeeAnn Kreischer, who appeared on a recent episode of Ask Dr. Drew alongside Christina P.

THE SHOW: For over 30 years, Dr. Drew Pinsky has taken calls from all corners of the globe, answering thousands of questions from teens and young adults. To millions, he is a beacon of truth, integrity, fairness, and common sense. Now, after decades of hosting Loveline and multiple hit TV shows – including Celebrity Rehab, Teen Mom OG, Lifechangers, and more – Dr. Drew is opening his phone lines to the world by streaming LIVE from his home studio in California. On Ask Dr. Drew, no question is too extreme or embarrassing because the Dr. has heard it all. Don’t hold in your deepest, darkest questions any longer. Ask Dr. Drew and get real answers today.

This show is not a substitute for medical advice, diagnosis, or treatment. All information exchanged during participation in this program, including interactions with DrDrew.com and any affiliated websites, are intended for educational and/or entertainment purposes only. 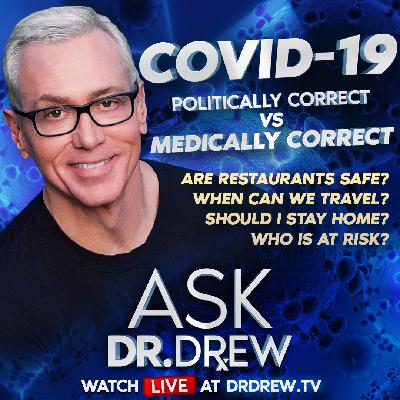 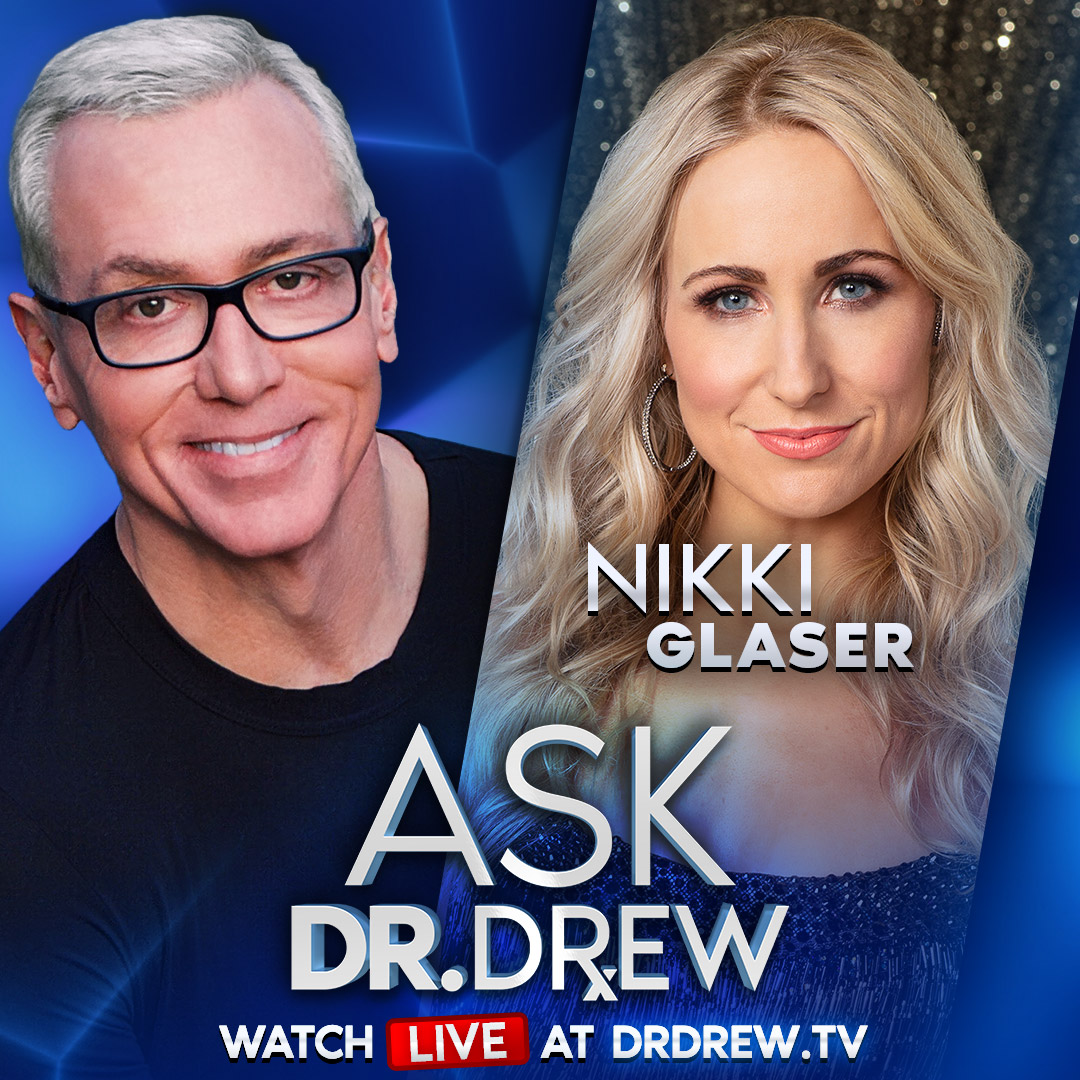 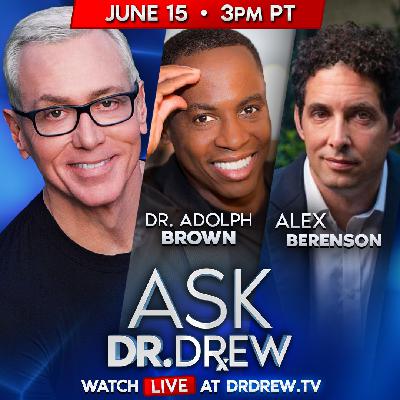 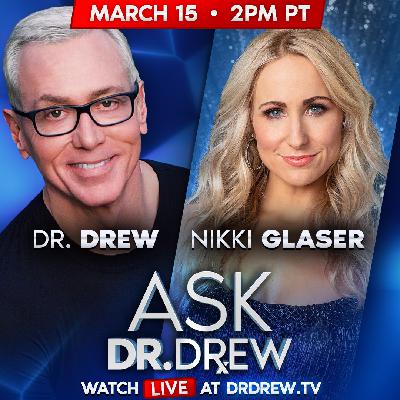 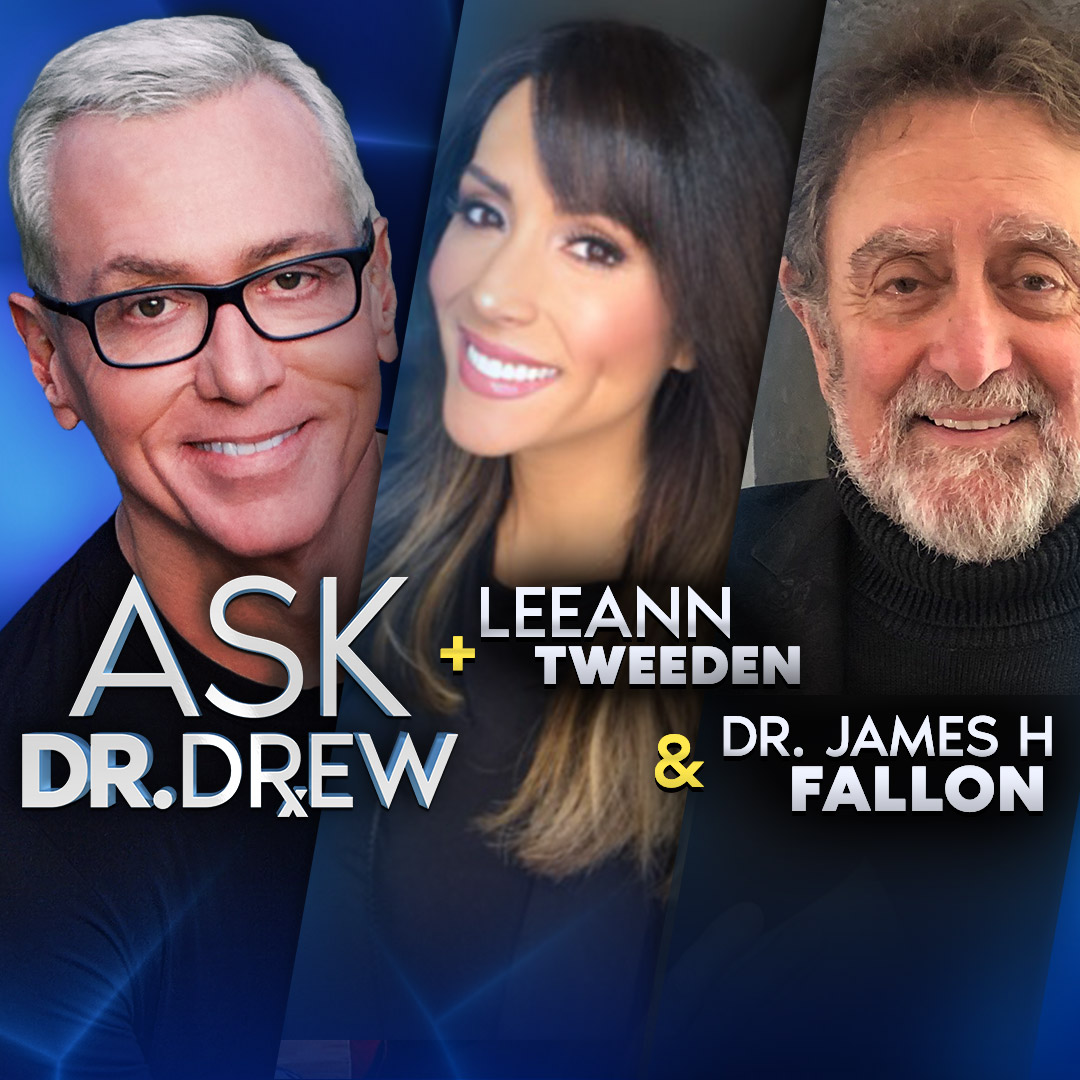 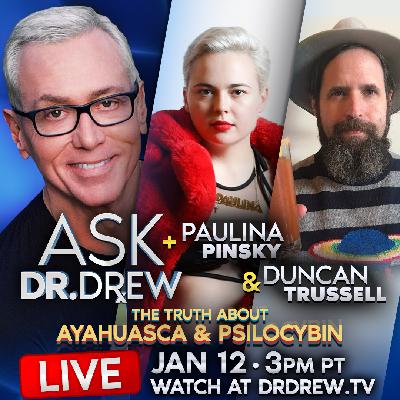 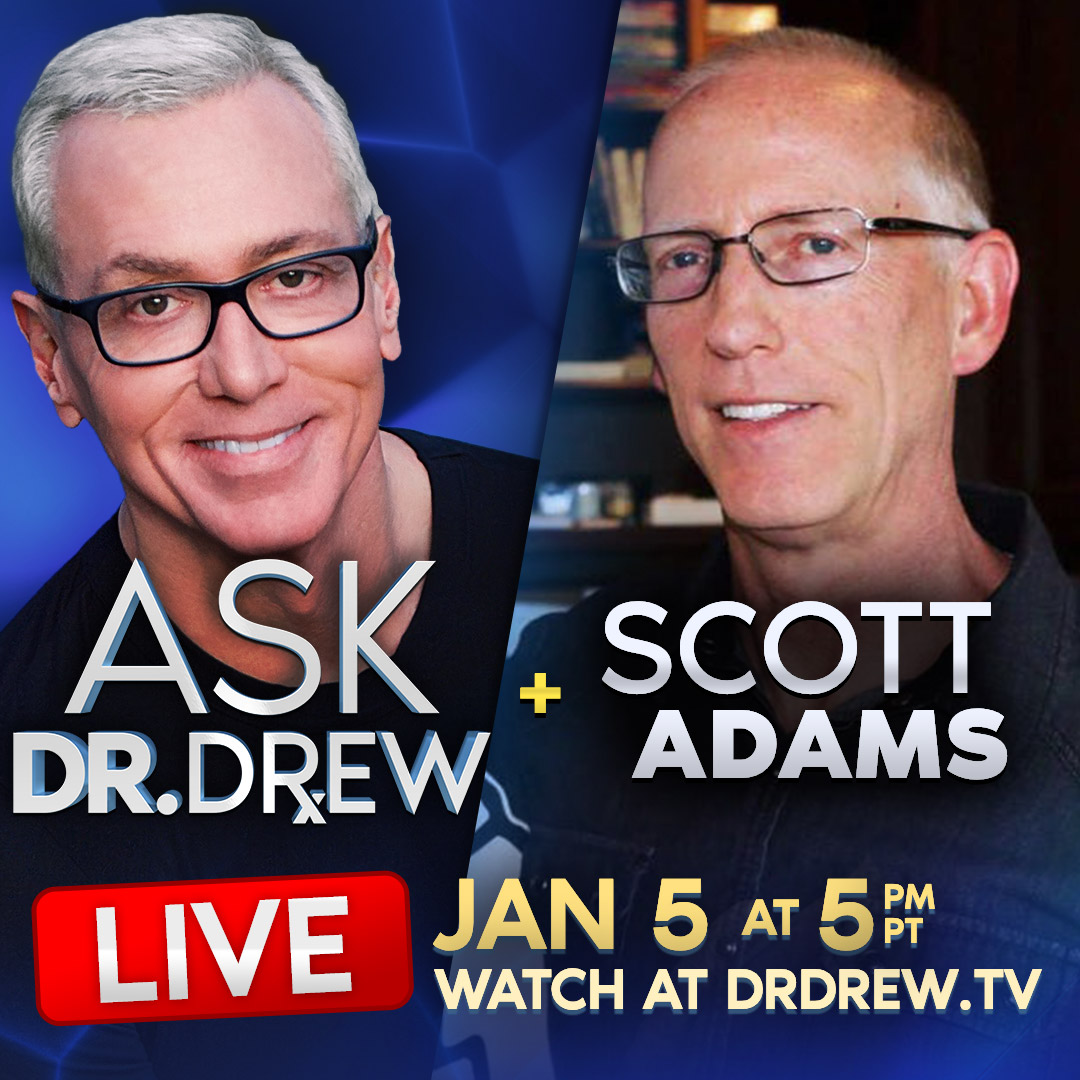