If you would like to send a message to Oliver Pruitt. Record a message on your phone, and send it to: oliver@pruittprep.com Kids are going missing at H.G. Wells Middle School, and adults don’t seem particularly concerned. So it’s up to an intrepid band of students–Mars Patel and his pals Caddie, JP, and Toothpick–to recover their classmates Jonas and Aurora.

Or, you can order all three seasons in a beautiful commemorative boxset, or season 3 by itself at: http://marspatel.com - You can also head straight over to our friends at CDBaby to pick up your copy.Follow the show on Facebook, Twitter, and Instagram. 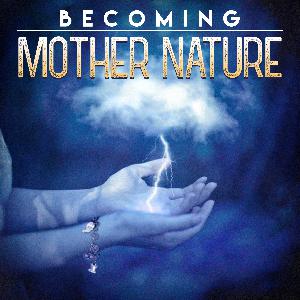 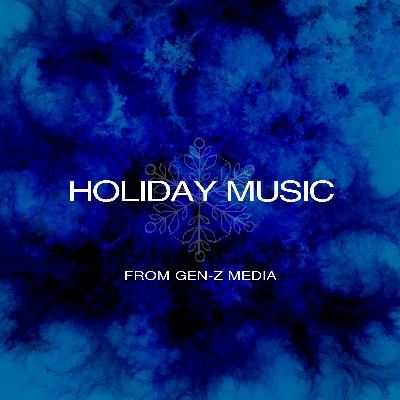