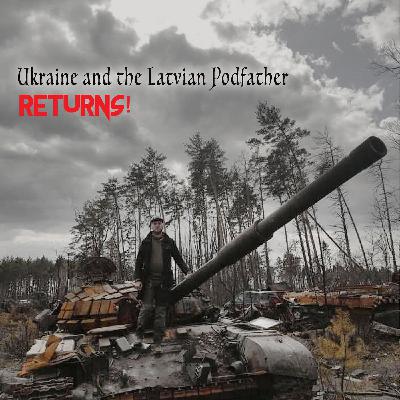 In this special episode of History Impossible--and The Eastern Border--I was lucky enough to sit down with the host OF The Eastern Border, Kristaps Andrejsons, in what I am calling my fastest guest turnaround I've done with the show so far. It was meant to be, however, given the whirlwind of news that continues to come from his area of expertise, that is, the Eastern Border, namely involving the Russo-Ukrainian War, and above all, how all that relates to the history of that region.

Because, as is always the case with me and most other people who study history, it was hard not to feel like we have been here before, in psychology and spirit, just with newer, deadlier and wilder technology. Because you see, comrades and friends: the assassination (or attempt thereof) of major political figures appears to be on the rise again. This is most definitely the case in Russia, where we've seen the daughter of Aleksandr Dugin get caught in a car bomb and eight (yes, EIGHT) oil-baron oligarchs die of mysterious circumstances. But, as Kristaps and I discussed, it seems to be part of a much broader, still developing story, with the assassination of former Prime Minister Abe in Japan and the attempted assassination of Supreme Court Justice Kavanaugh in the United States. In other words, much of this reeks of the time period stretching from the 1880s (especially in Russia) all the way to 1914.

Thanks to these hard-to-miss, hard-to-deny parallels, Kristaps helped take me down a wild rabbit hole of philosophical discussion and speculation on how the future must be shaped while still respecting the importance of the past and ultimately we came to some very interesting conclusions, both a little frightening and pragmatic. The world is a dark place right now, and looking at its past does very little to dissuade us of this notion, but this is what he and I do. He's been working harder than most people I know (if not all people I know) and was immensely tired when we spoke, but he powered through and I can't thank him enough for his time and conversation. Consider supporting him and his fantastic show over at www.patreon.com/theeasternborder.

History Impossible has been made possible by the following generous supporters on Patreon and PayPal: 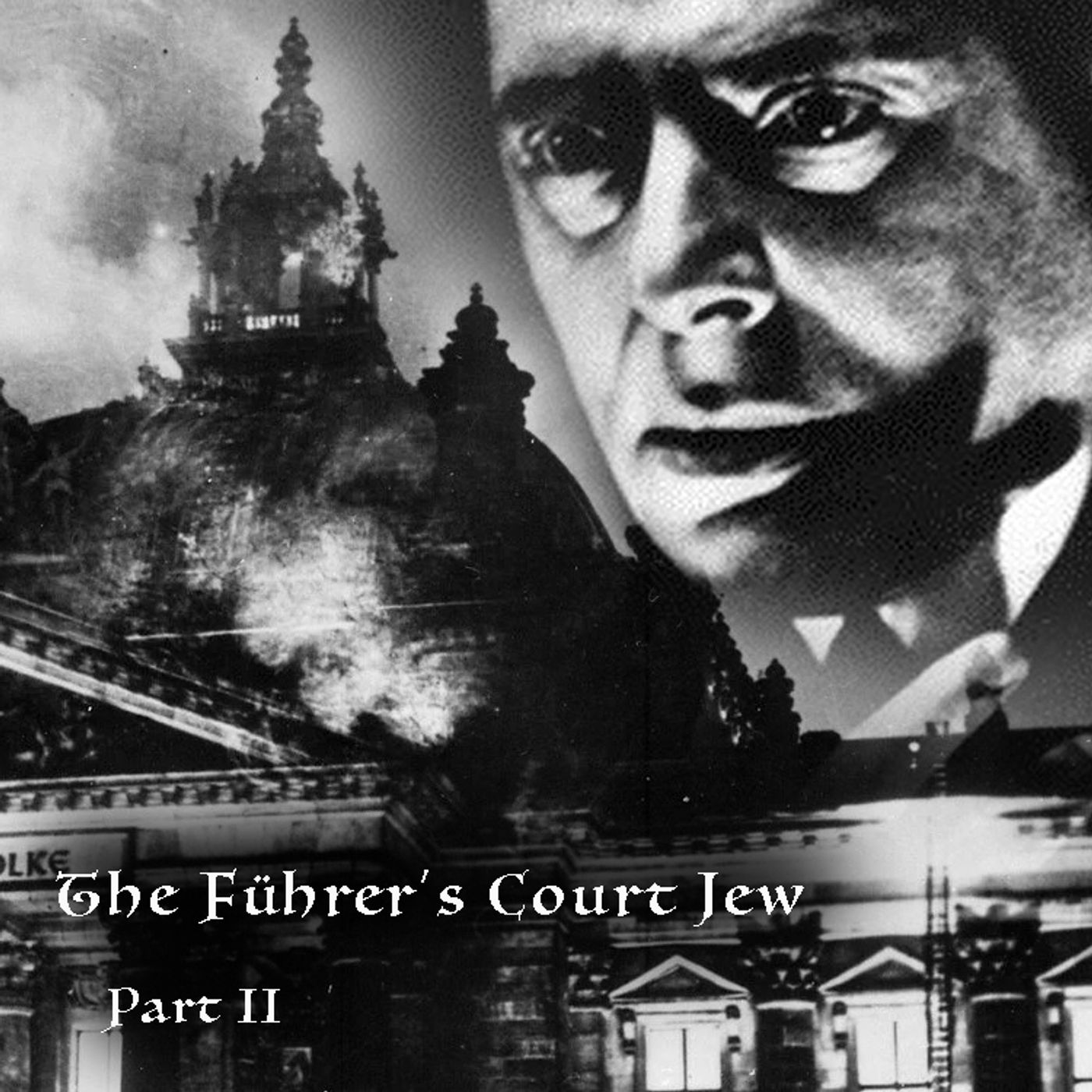 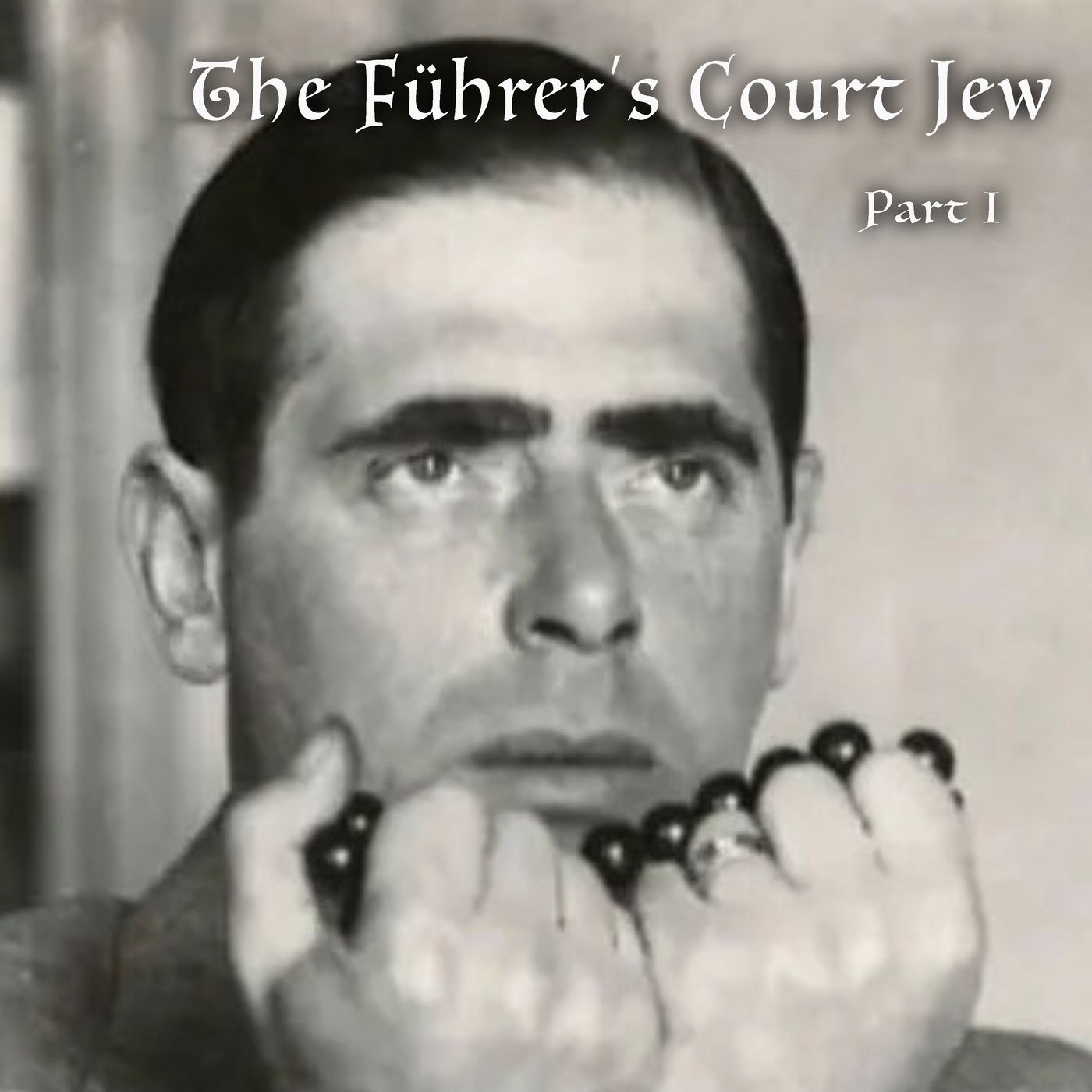 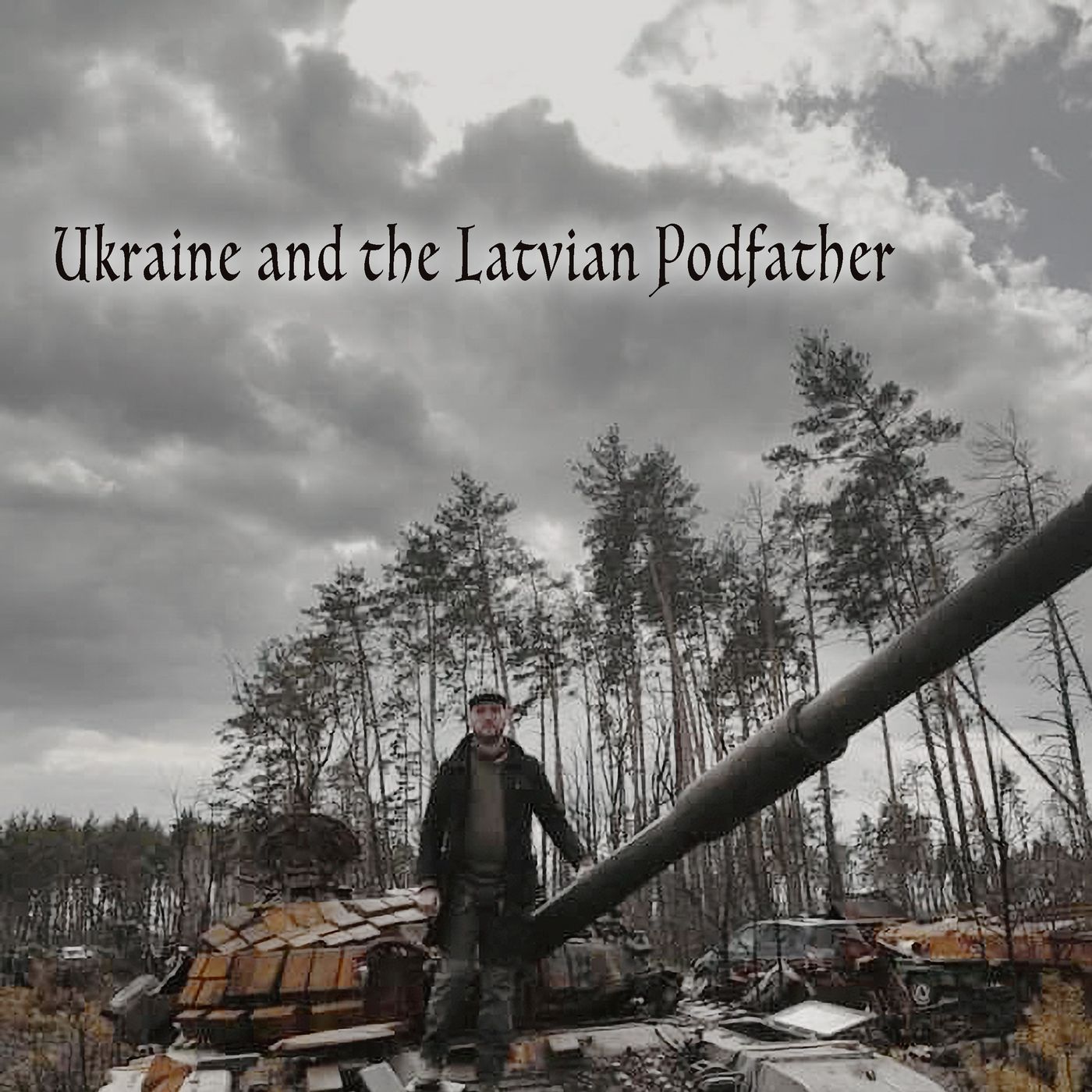 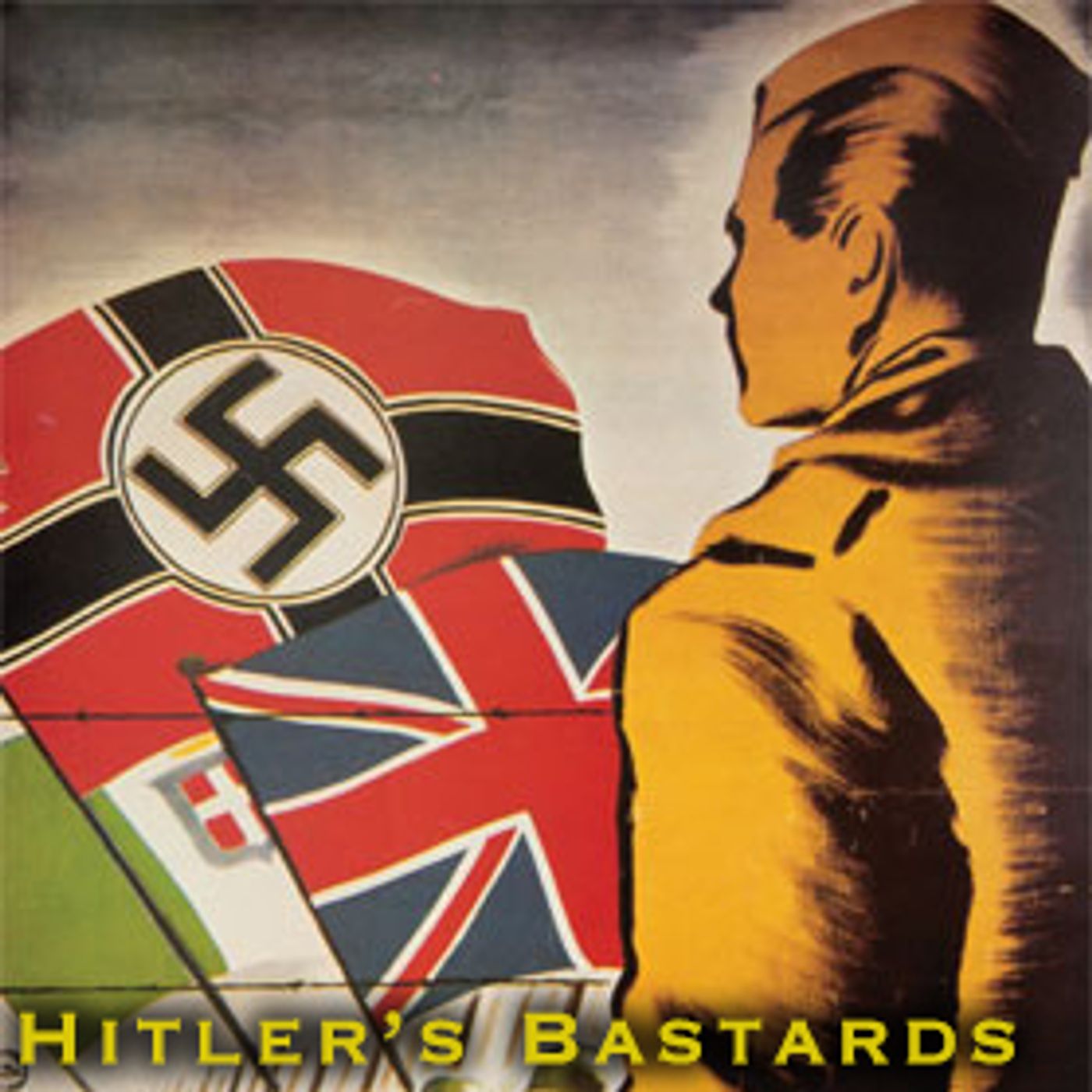 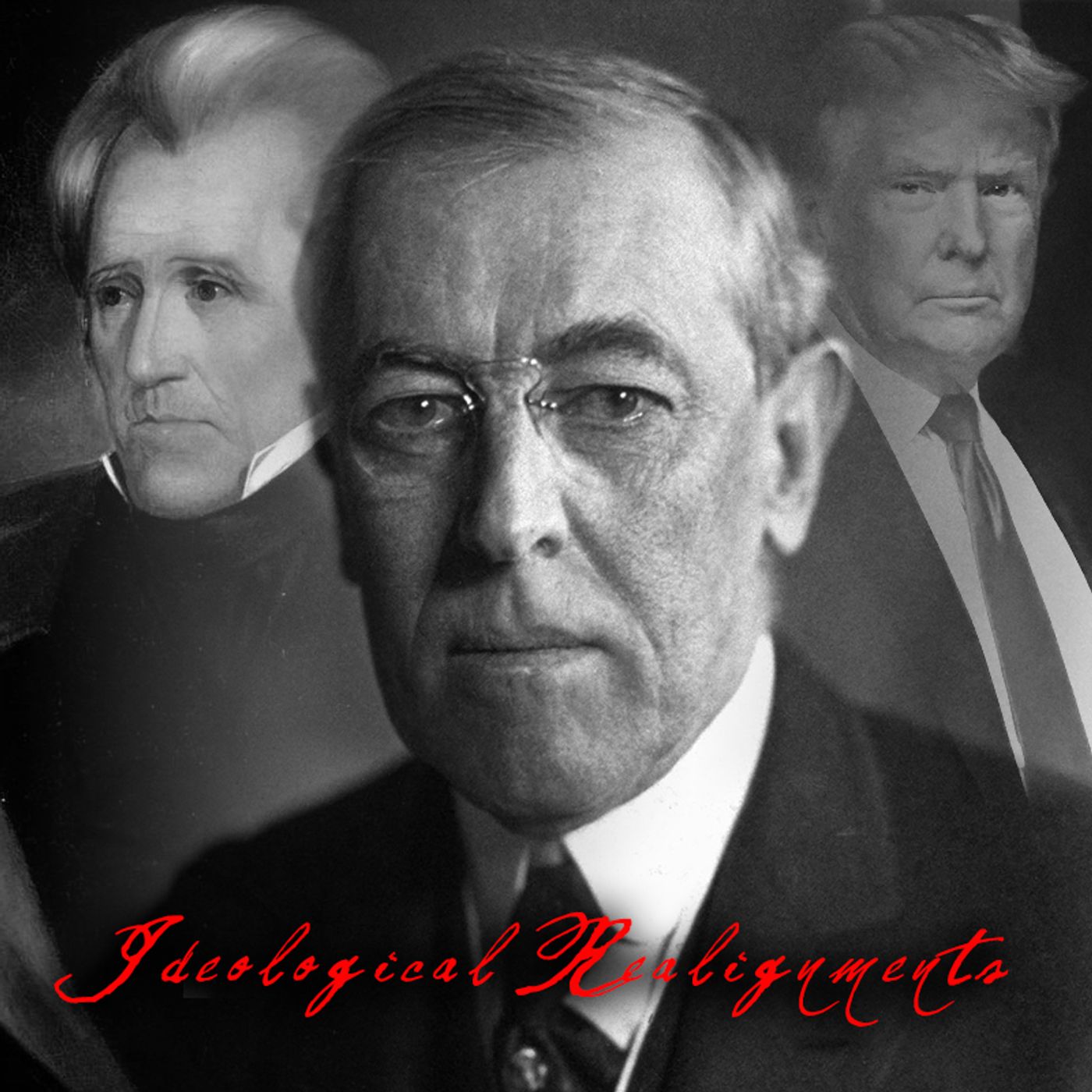 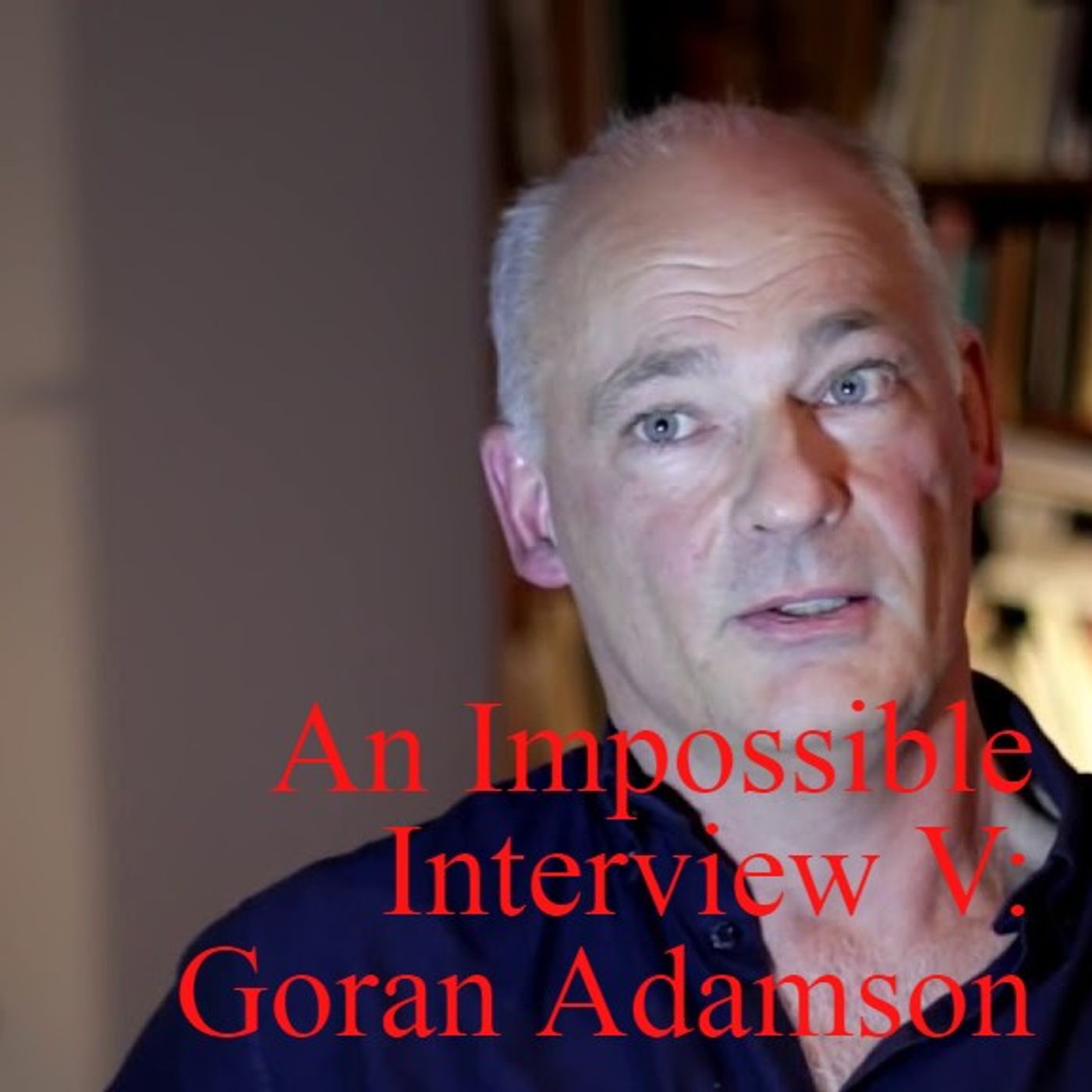 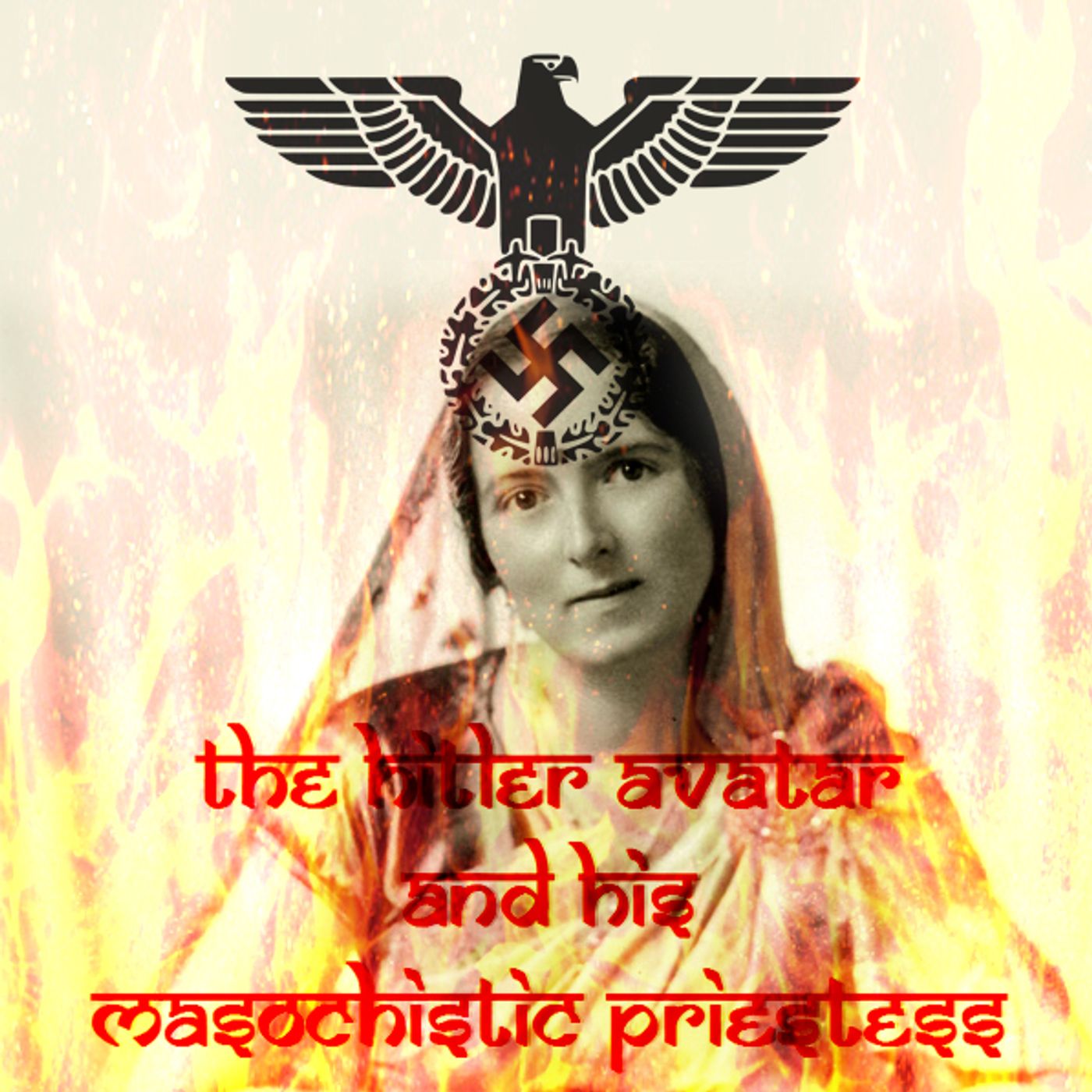 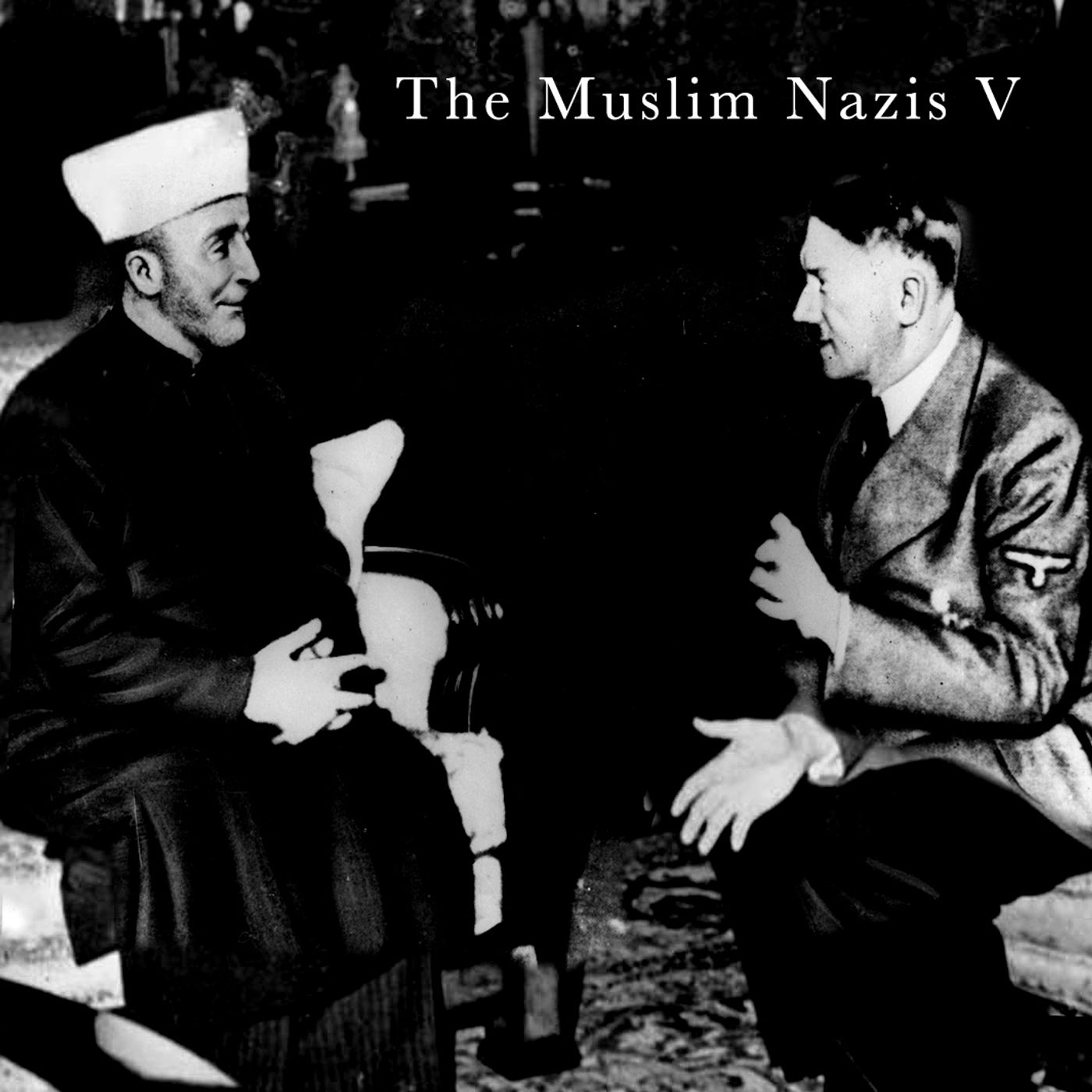 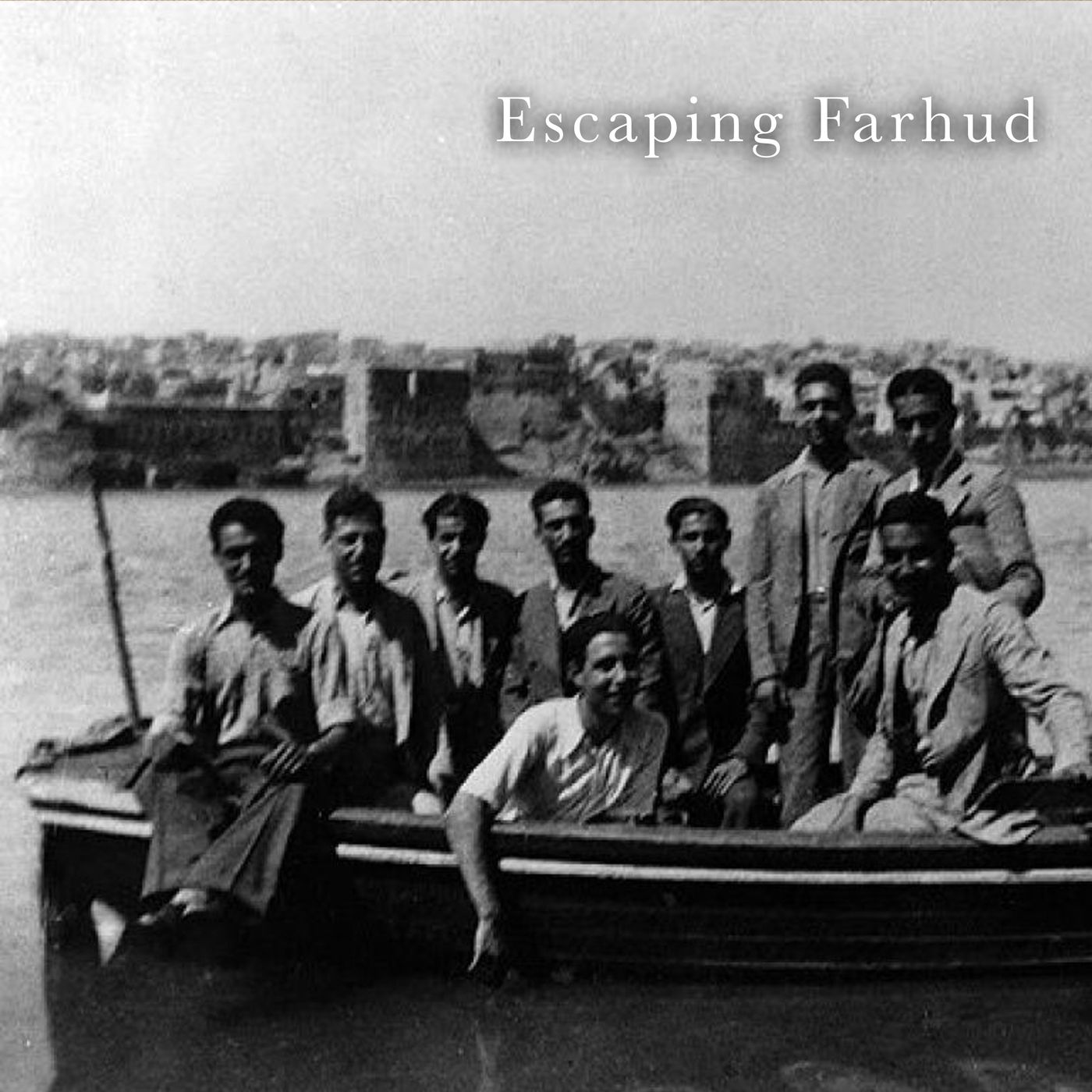 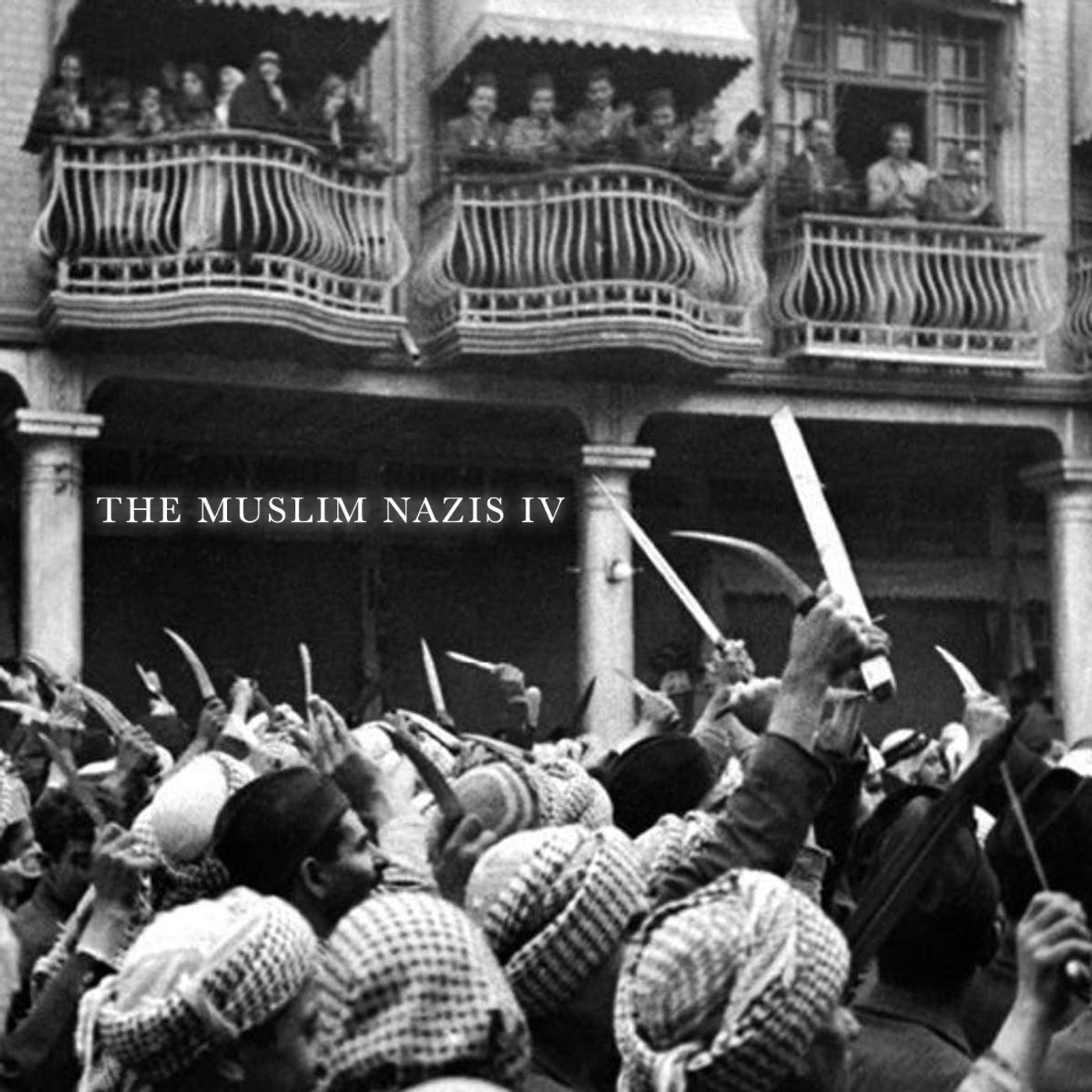 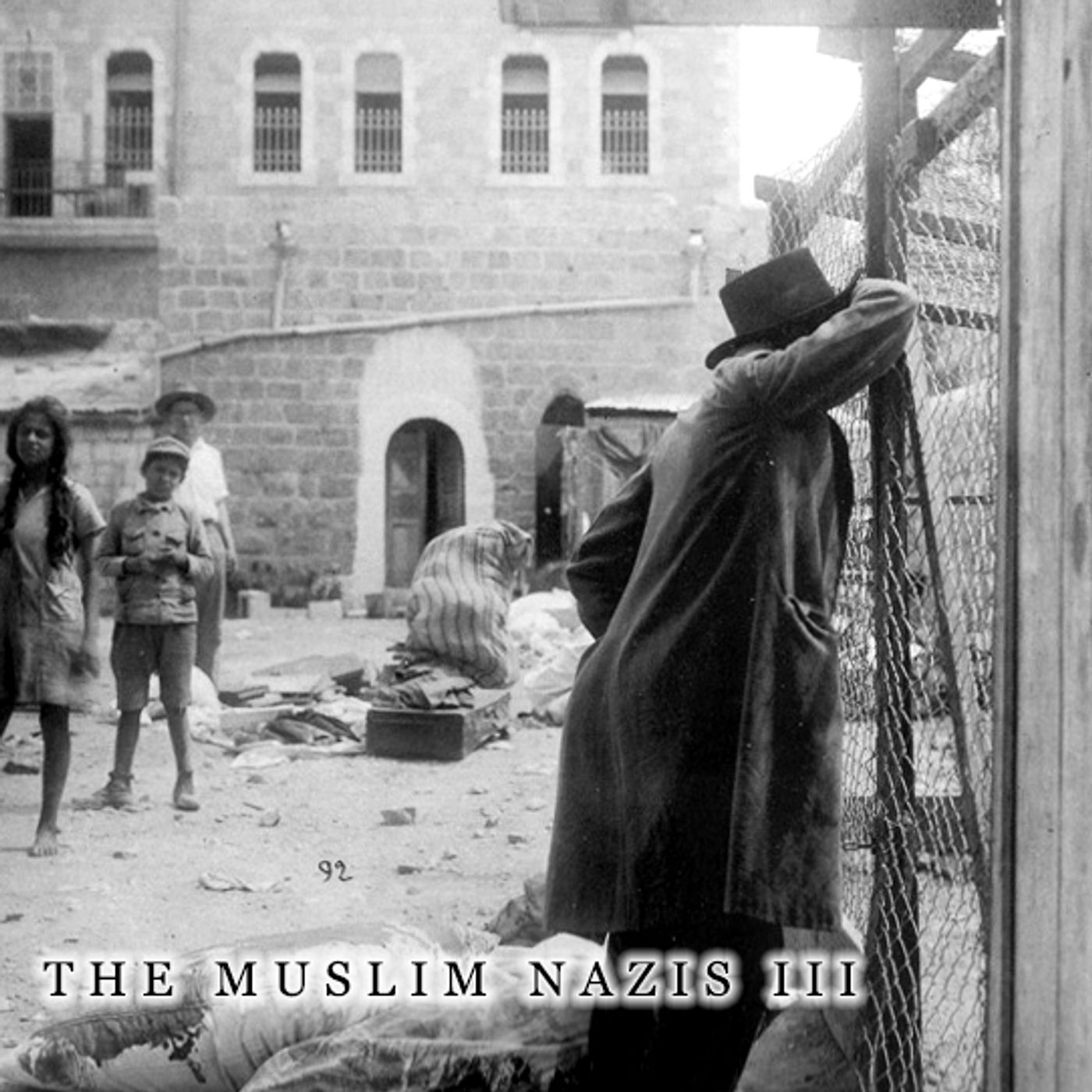 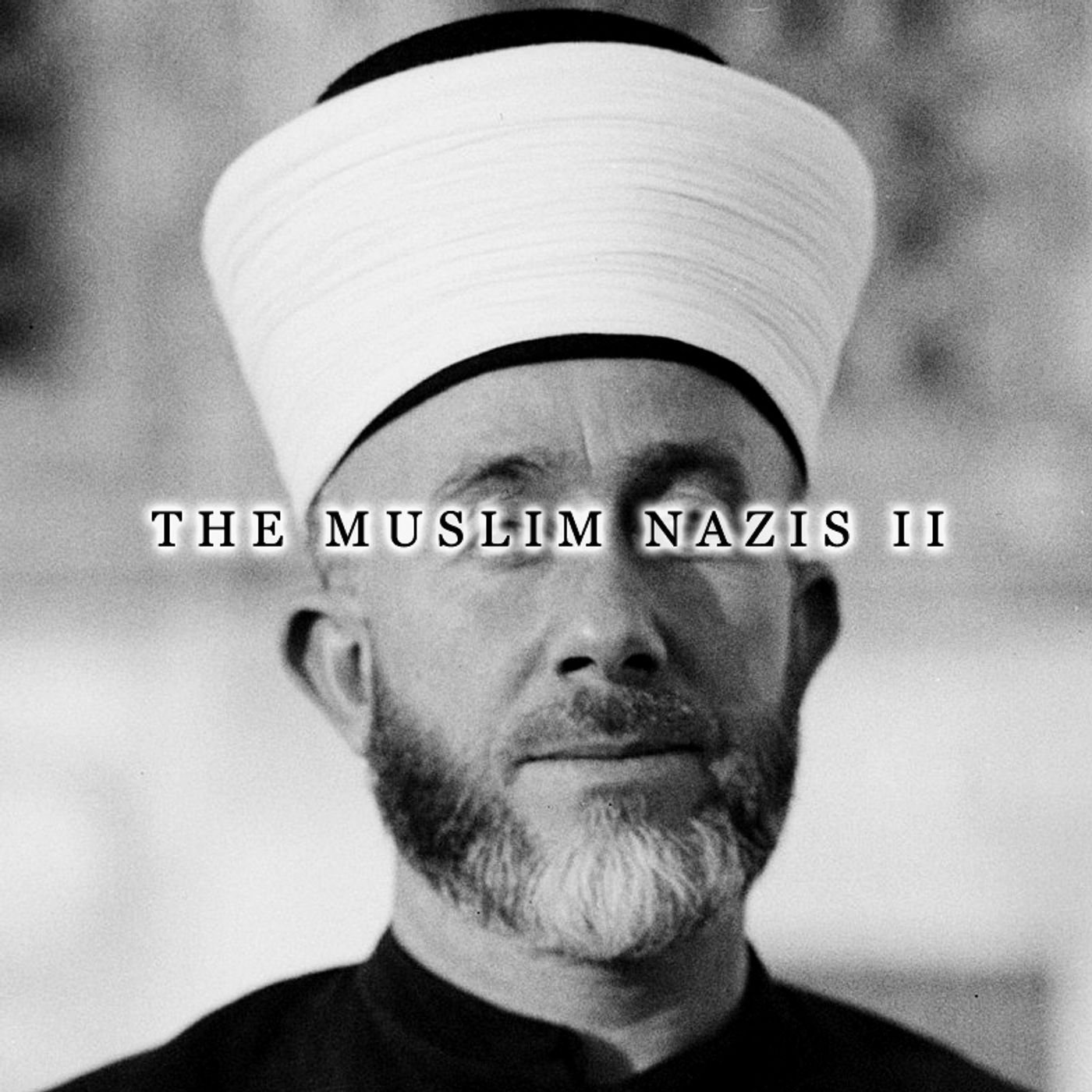 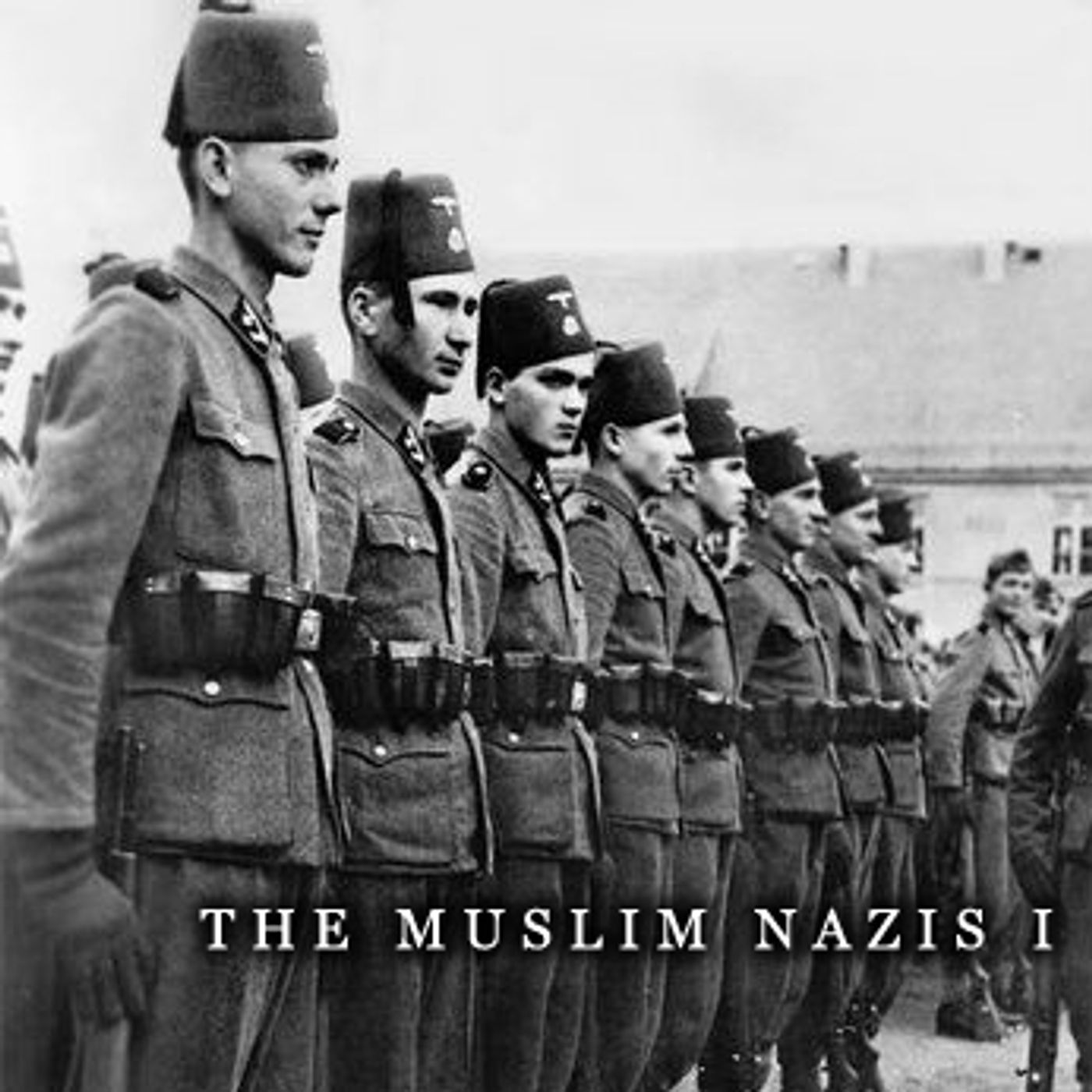 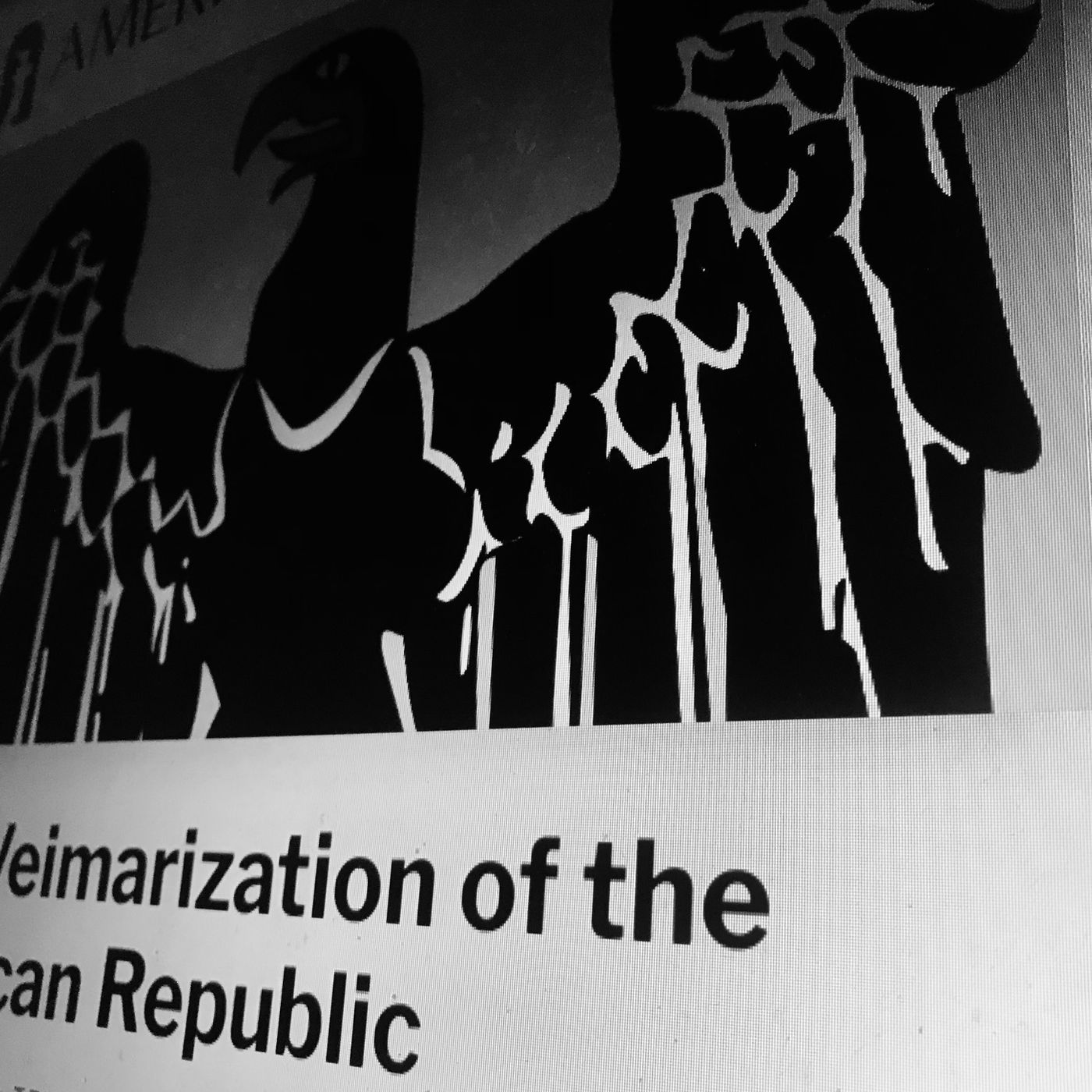 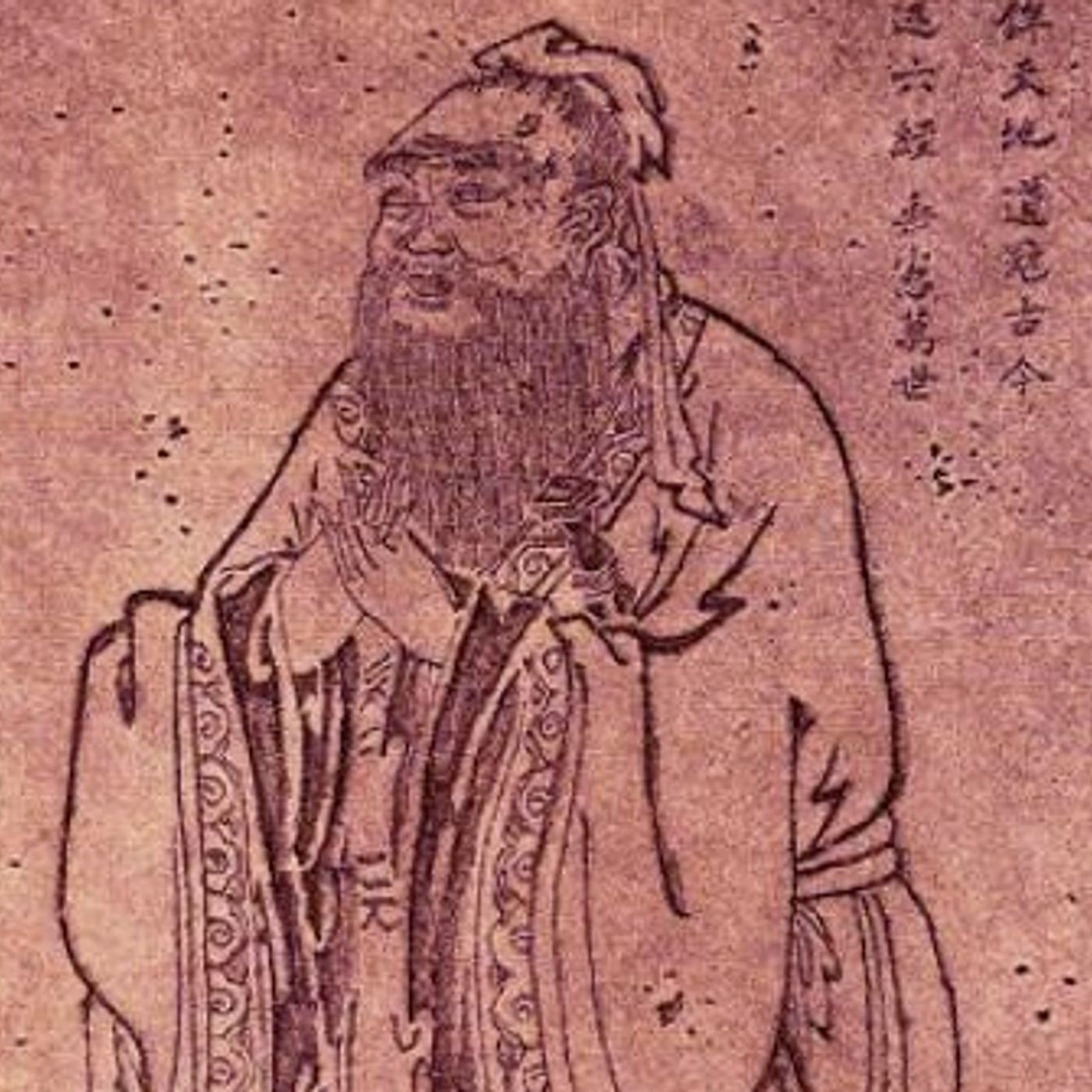