Can astrology help you navigate life and the challenges we face now? Tune in Today at 8:00 pm EDT/5:00 pm PDT for #MomentswithMarianne show with special guest Brad Kronen as we talk about Astrology for modern times.

Described as “Tarot Master” by the Huffington Post, Brad Kronen has been using his talent as a professional astrologer and Tarot reader for the last 25 years. A classically trained opera singer, Brad originally studied psychology, earning a Bachelor’s Degree in both that subject and English Literature at Fairfield University in CT. He has performed his Tarot skills at such events as The Academy Award Gifting Suites and The Emmy Award Gifting Suites. Brad has also appeared on “The Real Housewives of the OC” on the Bravo Network. https://bradkronen.com
Comments
In Channel 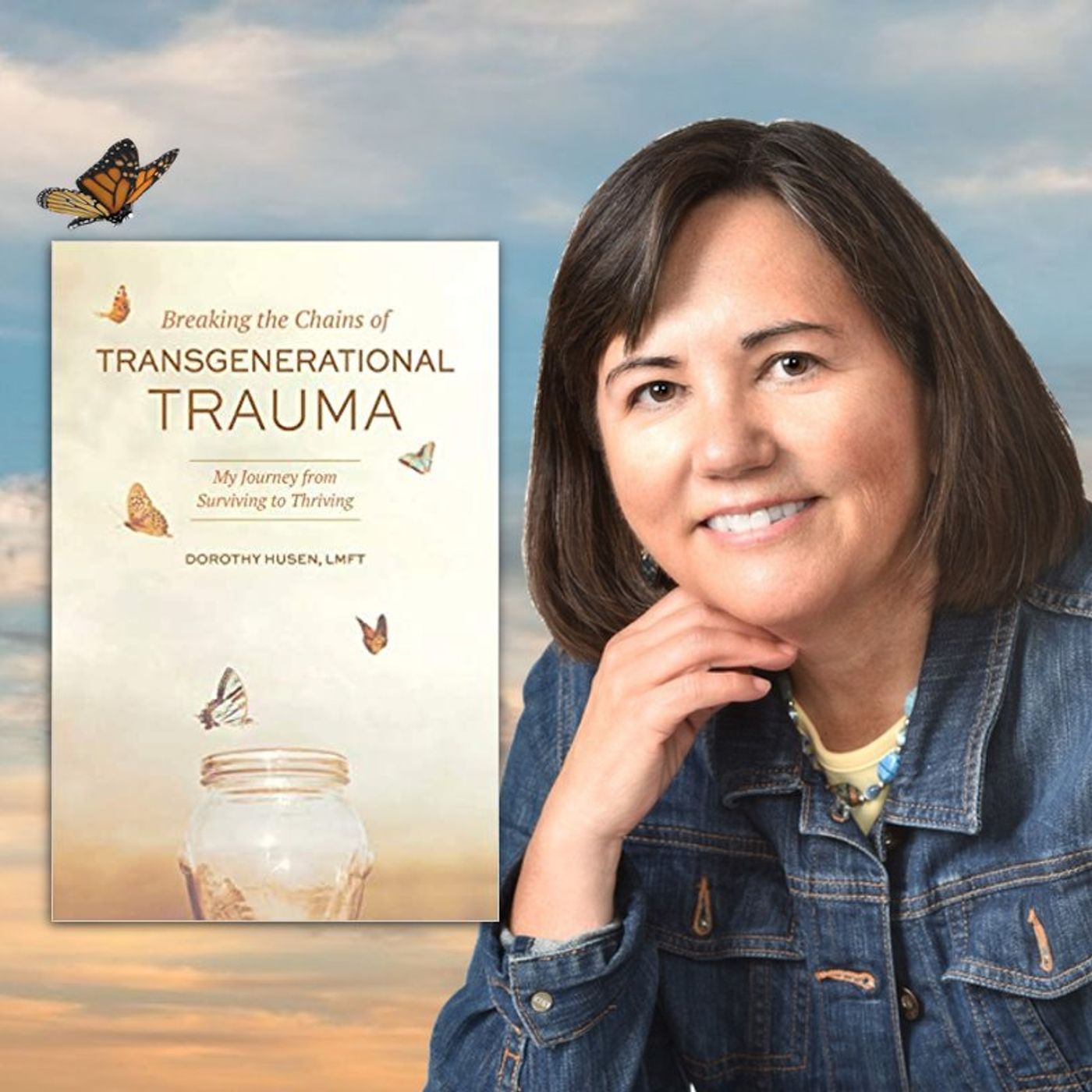 Breaking the Chains of Transgenerational Trauma with Dorothy Husen 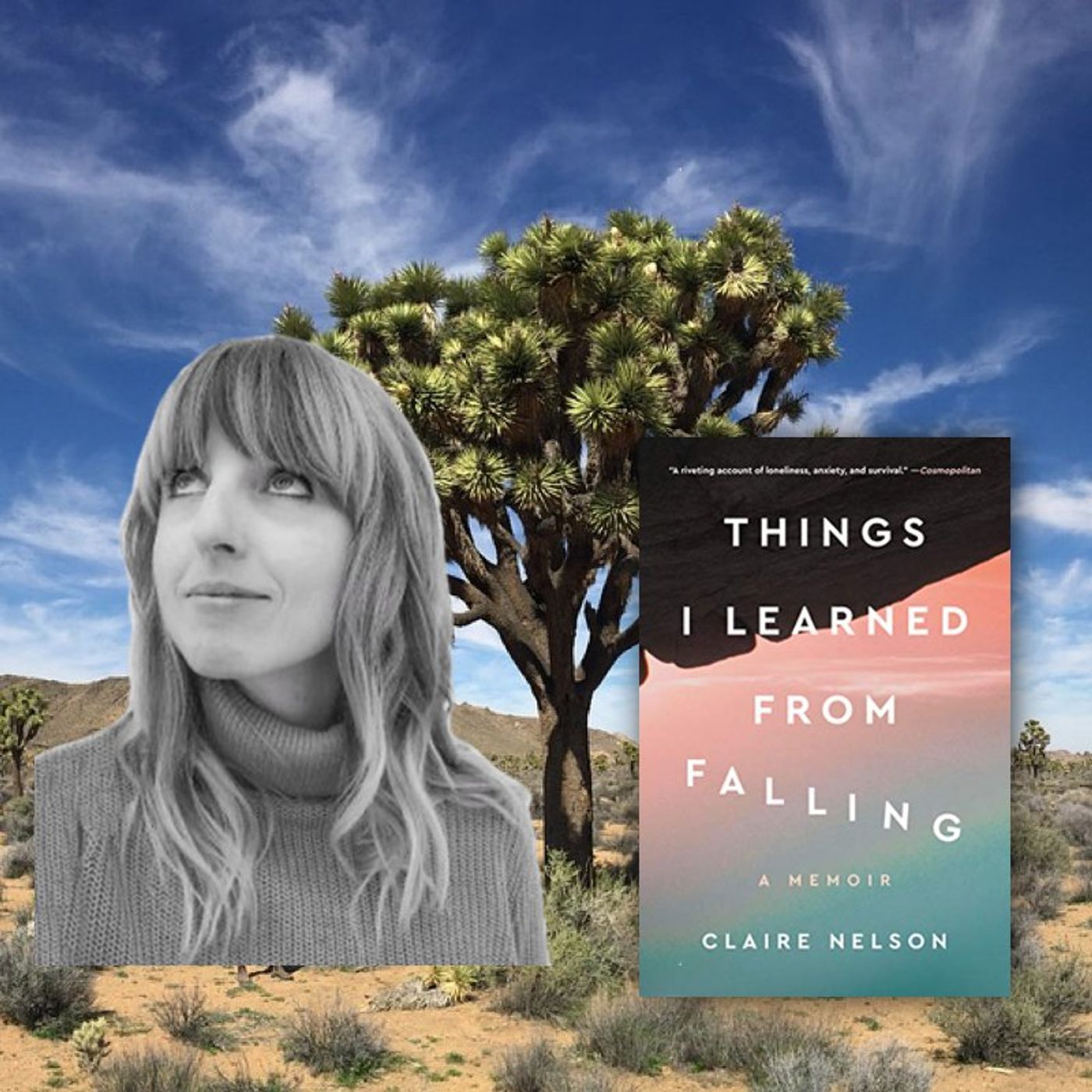 Things I Learned from Falling with Claire Nelson 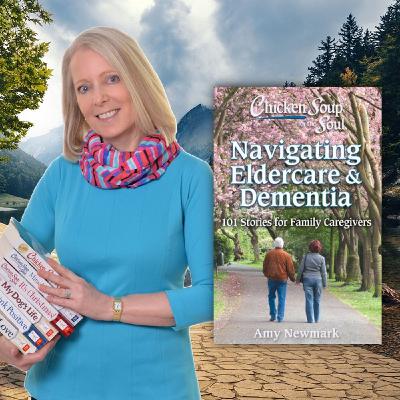 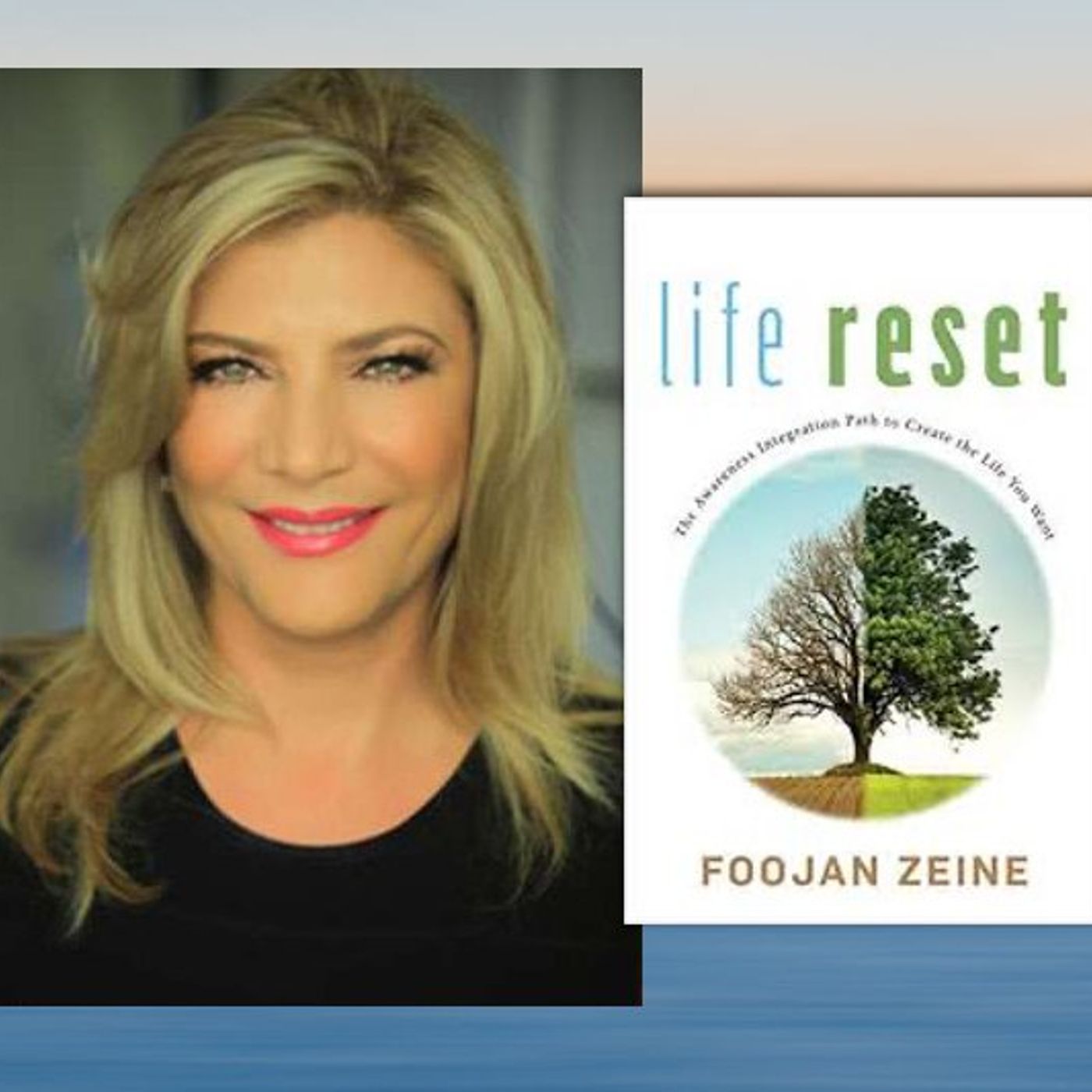 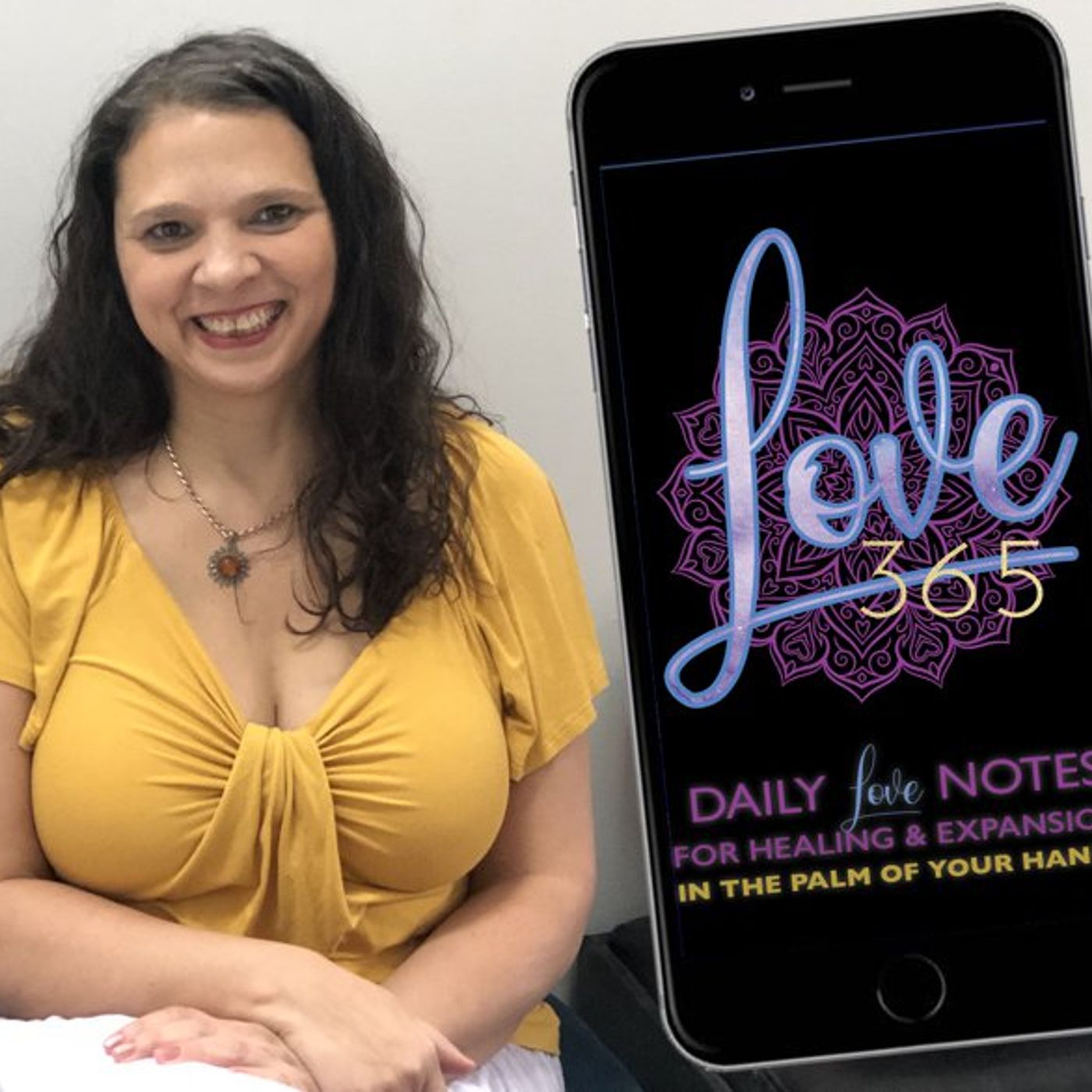 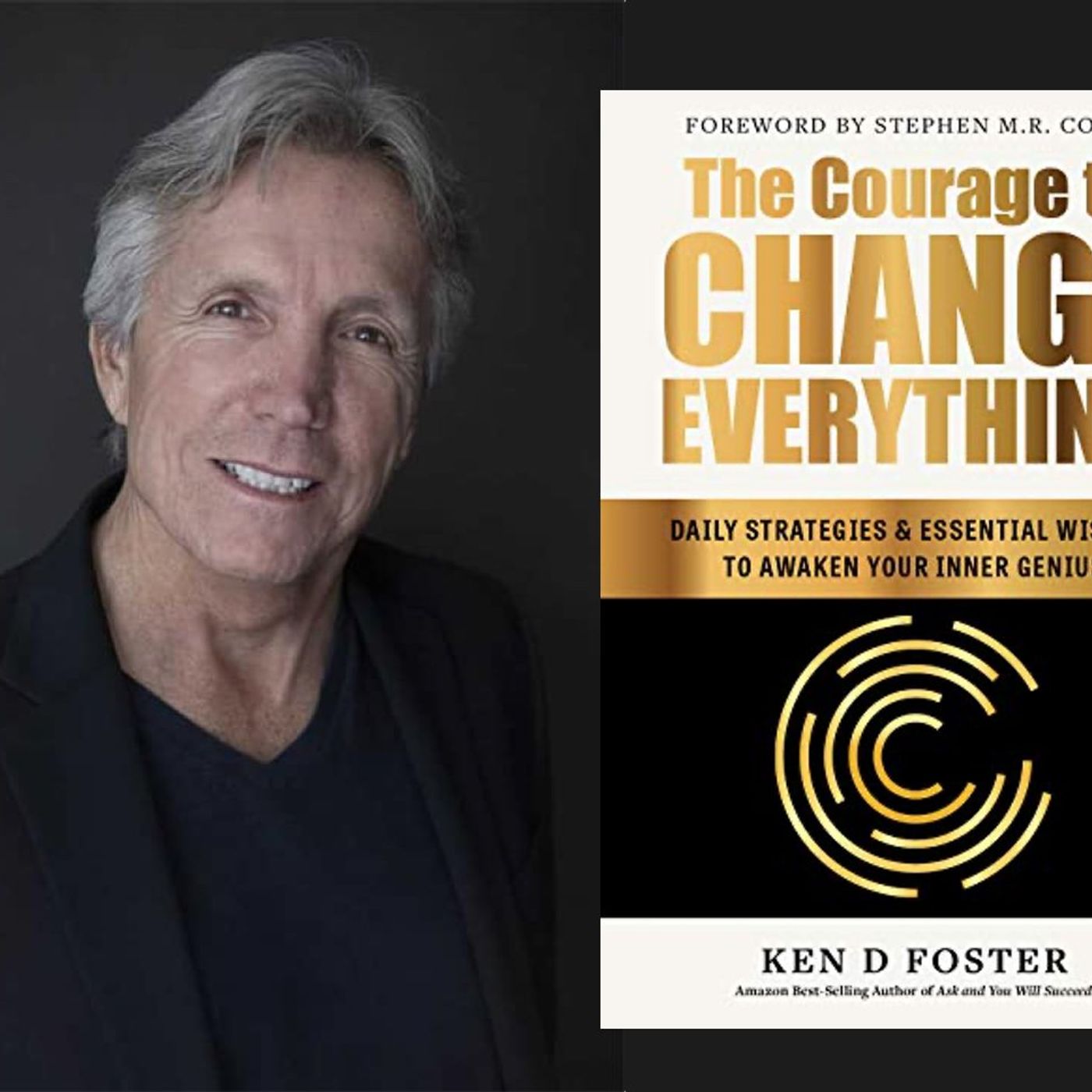 The Courage to Change Everything with Ken D. Foster 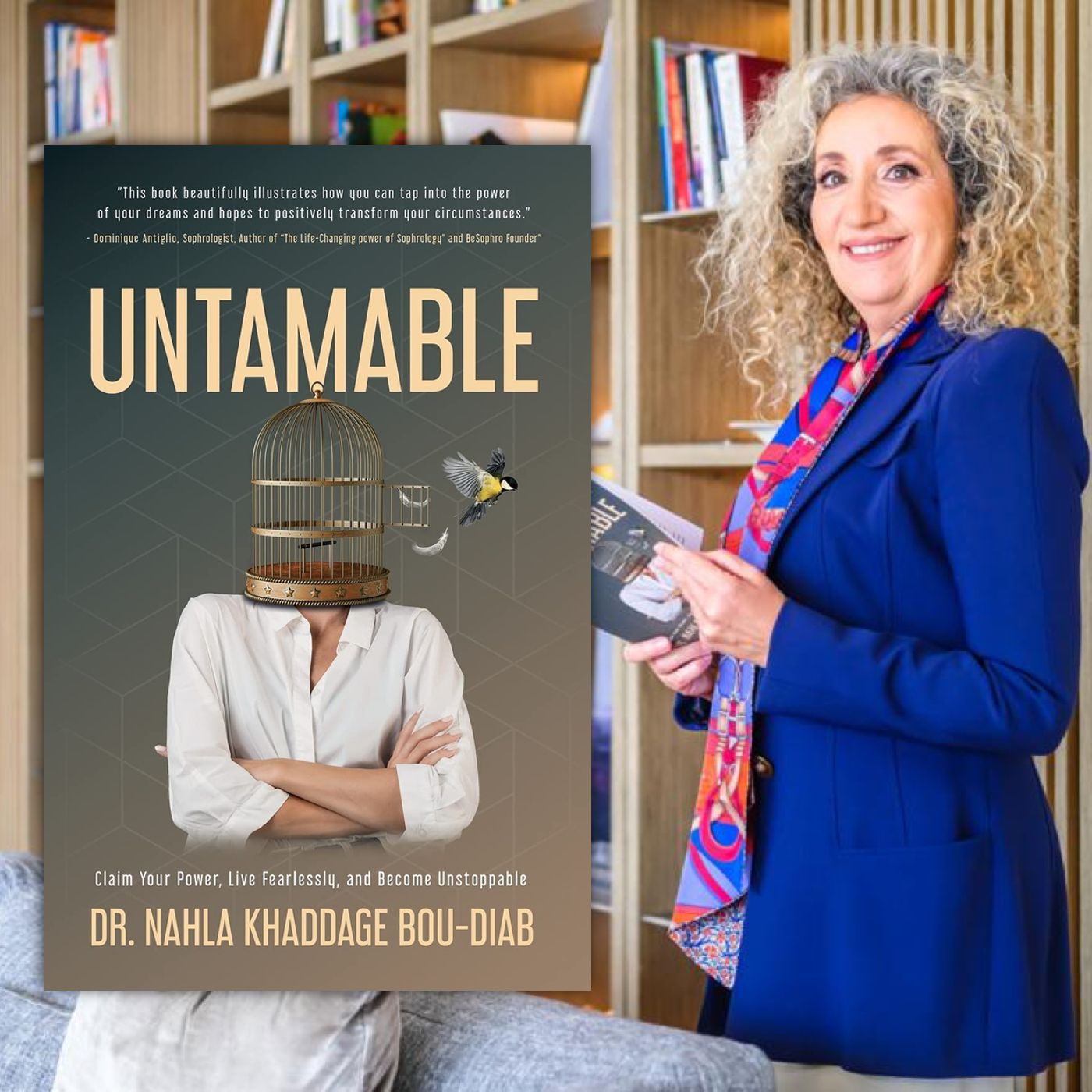 In-Depth Look Into Healing with Emily A. Francis 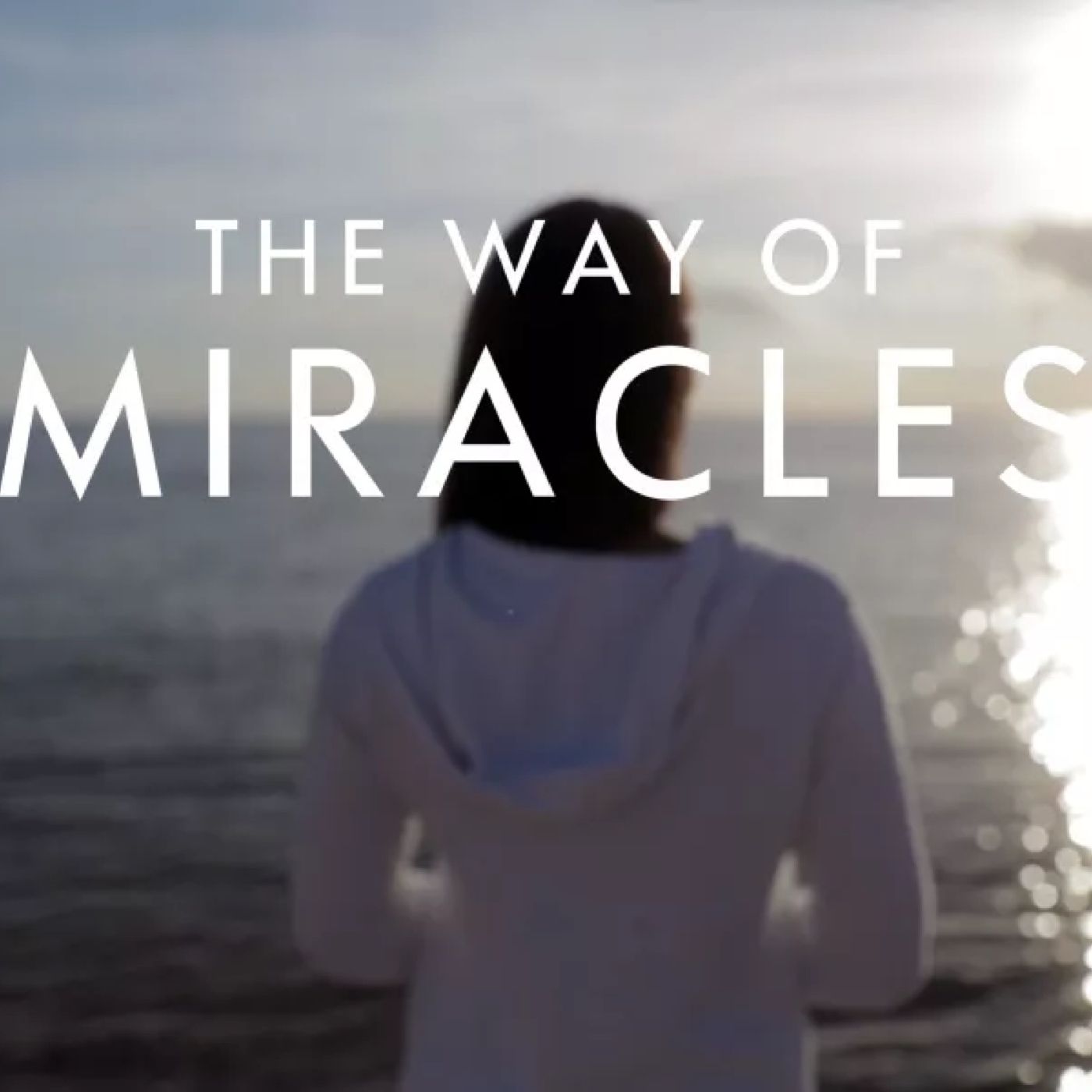 The Way of Miracles with Christina Vircillo Bresson 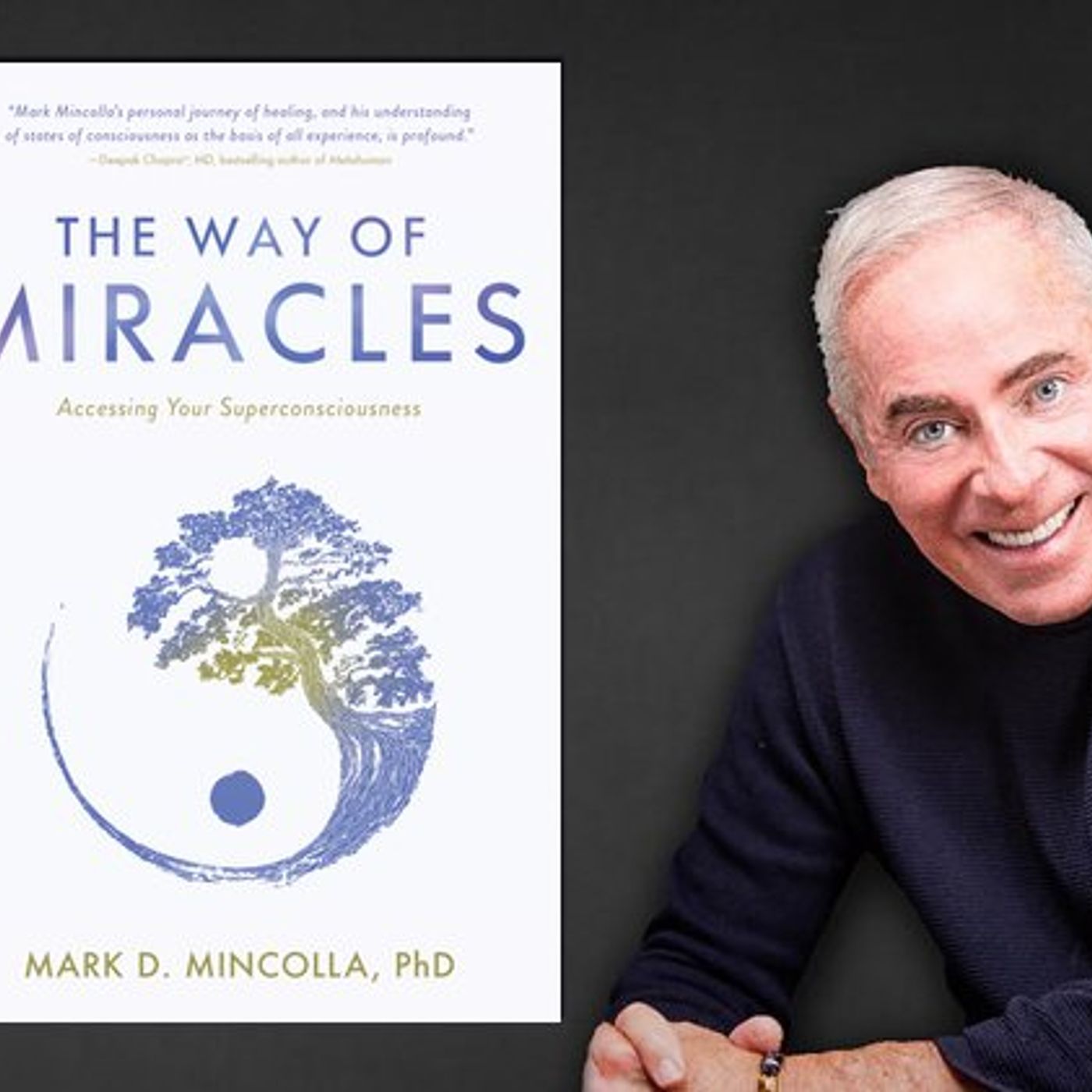 The Way of Miracles with Mark Mincolla PhD

Is Intuition Your Superpower with Tabitha A. Scott

Healing Ourselves Whole with Emily Francis