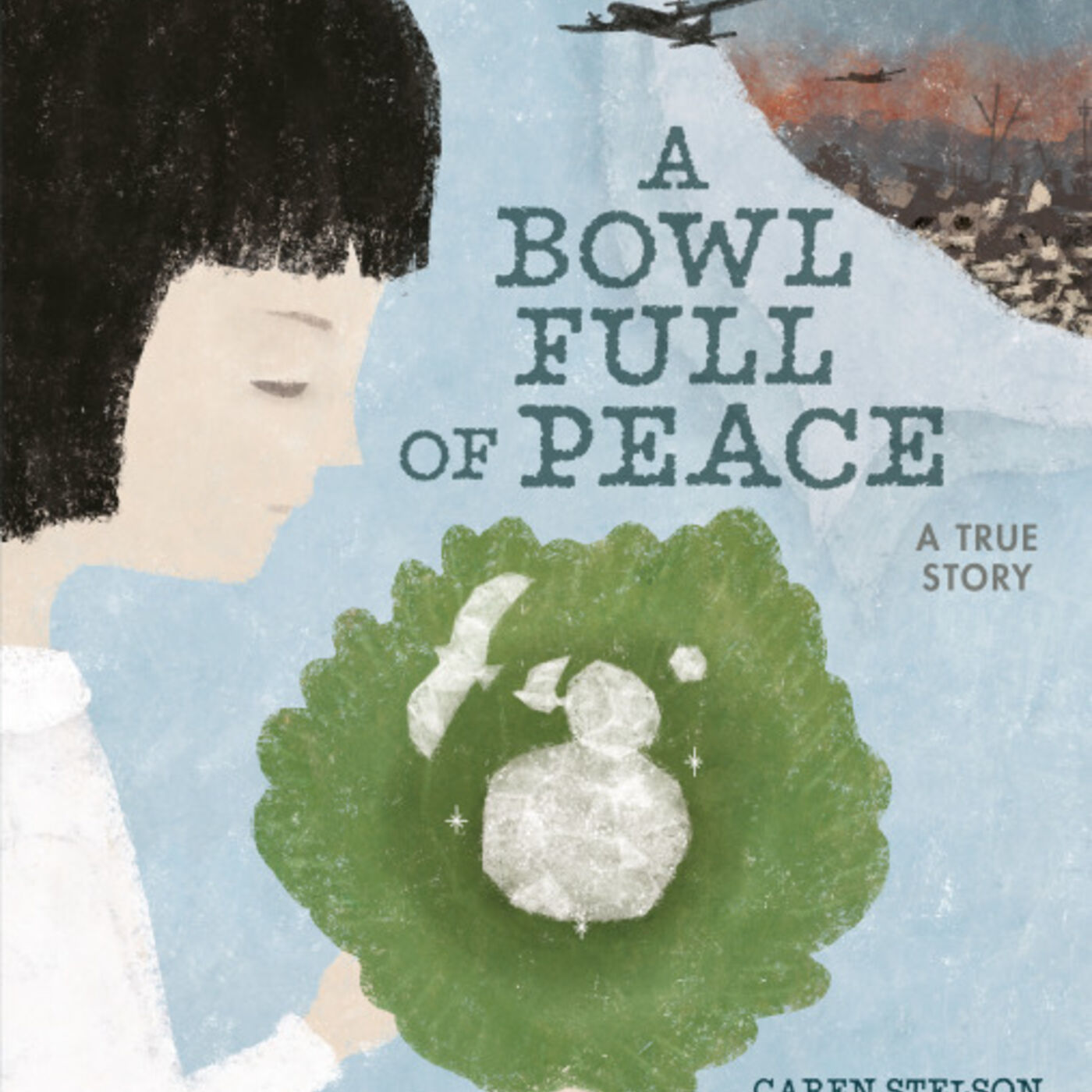 Author Interview: Caren Stelson, author of A Bowl Full of Peace and Sachiko

Today we are joined by author Caren Stelson who tells the inspiring story of Sachiko Yasui for different age groups in Sachiko: A Nagasaki Bomb Survivor's Story (2016 book for middle grade and up) and A Bowl Full of Peace: A True Story (picture book, out today!). Both books share the amazing story of Sachiko Yasui, a six-year-old girl who was half a mile from the atomic bomb that was dropped on Nagasaki on August 9, 1945, 75 years ago this week. Caren adeptly connects Sachiko's story to what children are experiencing today in the COVID-19 pandemic, and Sachiko's story helps share an important story of resiliency for children and young adults in difficult times.

A powerful entry point for discussing the bombing of Hiroshima and Nagasaki and the importance of peace and disarmament. Stunning."—starred, Booklist

A heartbreaking but essential perspective on war and survival."—starred, Kirkus Reviews

"[A] symbol of survival. . . . Kusaka's illustrations effectively focus on Sachiko's family and the ways they used the bowl to create an orderly family life even in the midst of, and after, a devastating war."—starred, The Horn Book Magazine

Visuals from A Bowl Full of Peace and additional words from Caren Stelson are available on the Lerner Blog.

Caren would like to thank Carol Hinz, editorial director of Carolrhoda Books, AND Danielle Carnito, art director at Lerner Publishing Group, for their leadership on the book's development, as well as Dr. Takayuki Miyanishi, Professor of Environmental Science at Nagasaki University and President of the Nagasaki-Saint Paul Sister City Committee and Keiko Kawakami, Japanese Senior Teaching Specialist at the University of Minnesota for their hours of translation help as well as the Saint Paul-Nagasaki Sister City Committee with President JoAnn Blatchley for the organization's generous support.

If you've been touched by Sachiko's story and would like to share your Bowl Full of Peace with us on social media, please tag us @LernerBooks and use the hashtag #bowlfullofpeace. You can also connect with author Caren Stelson on Facebook, Twitter, or her website.

A transcript of this podcast is available here. 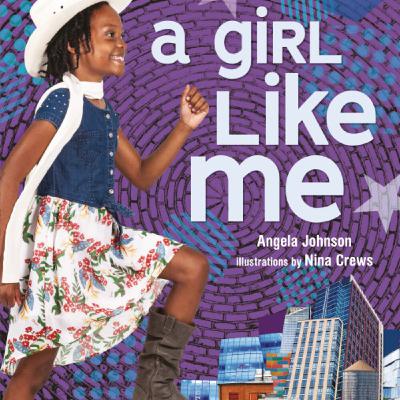 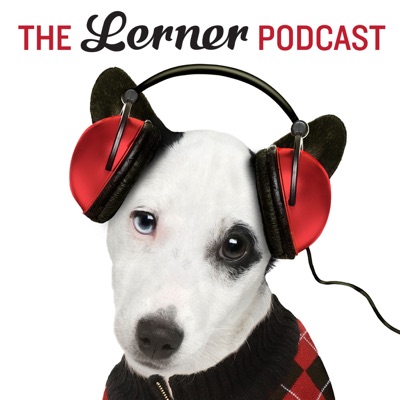 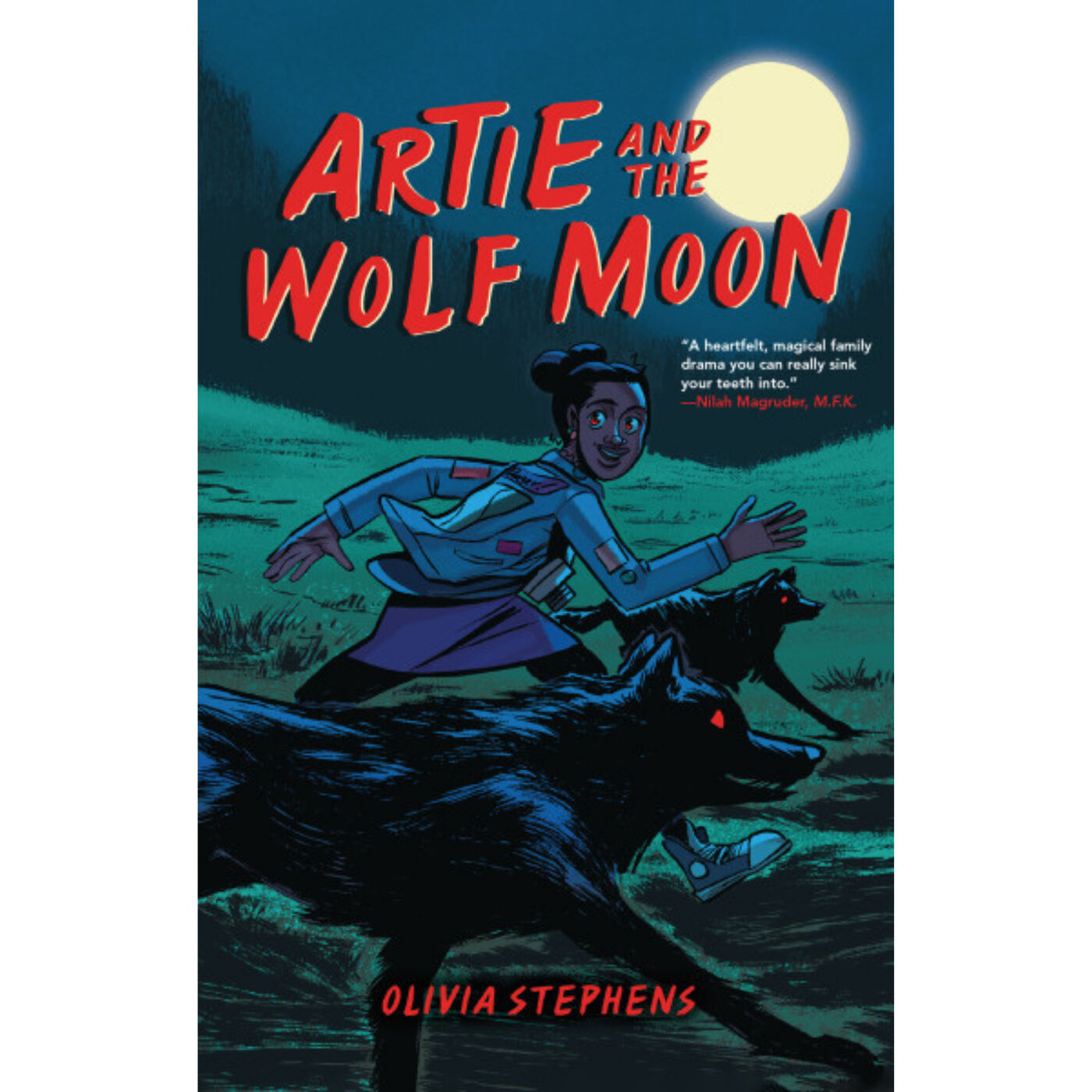 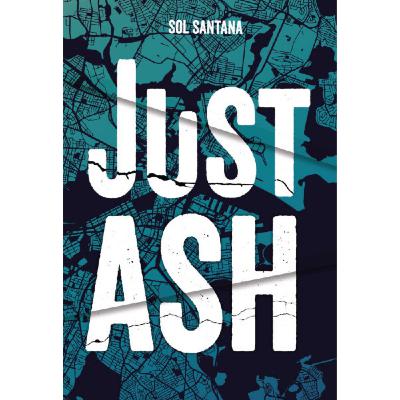 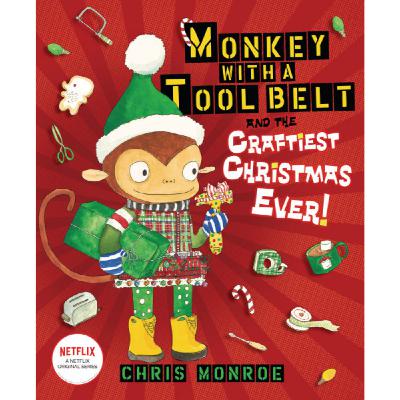 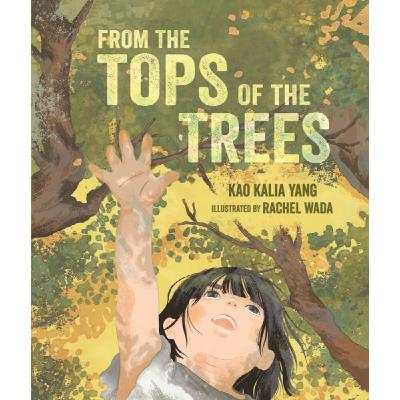 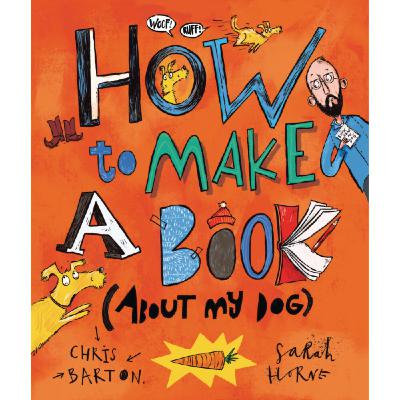 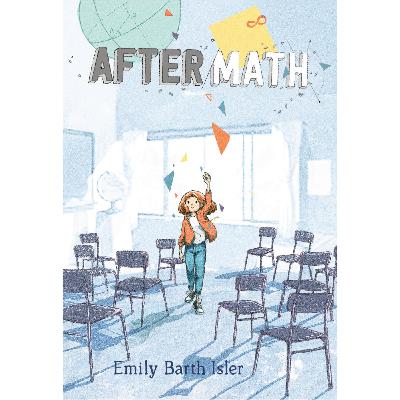 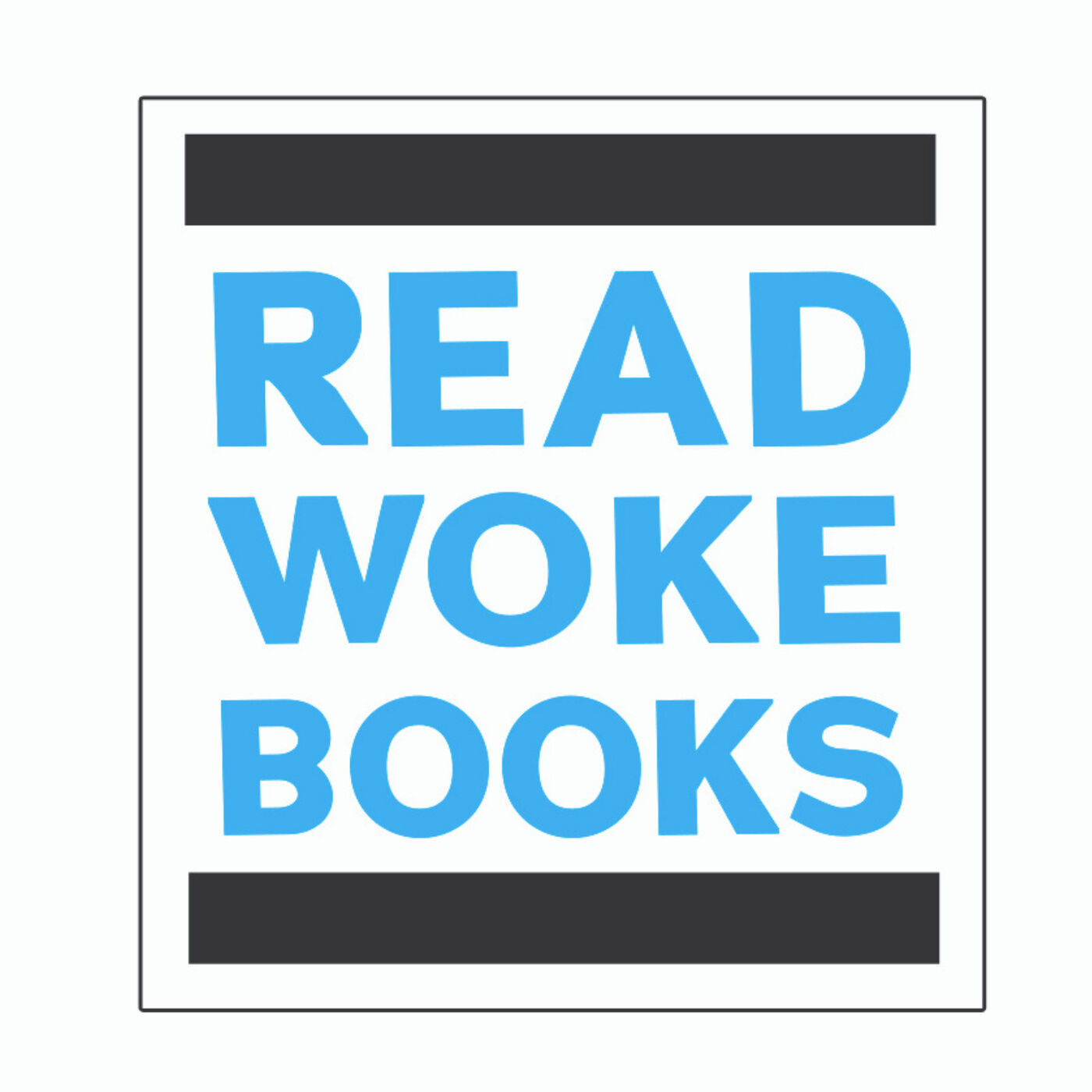 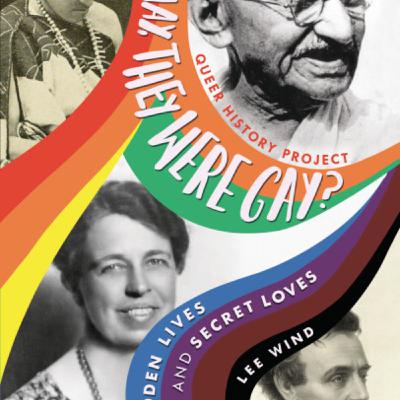 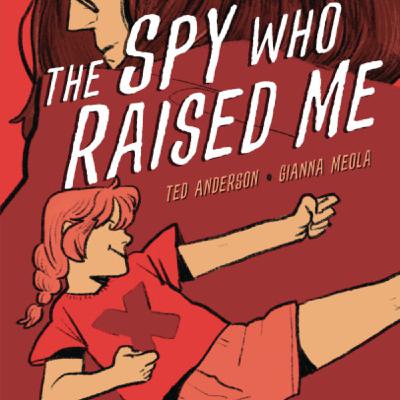 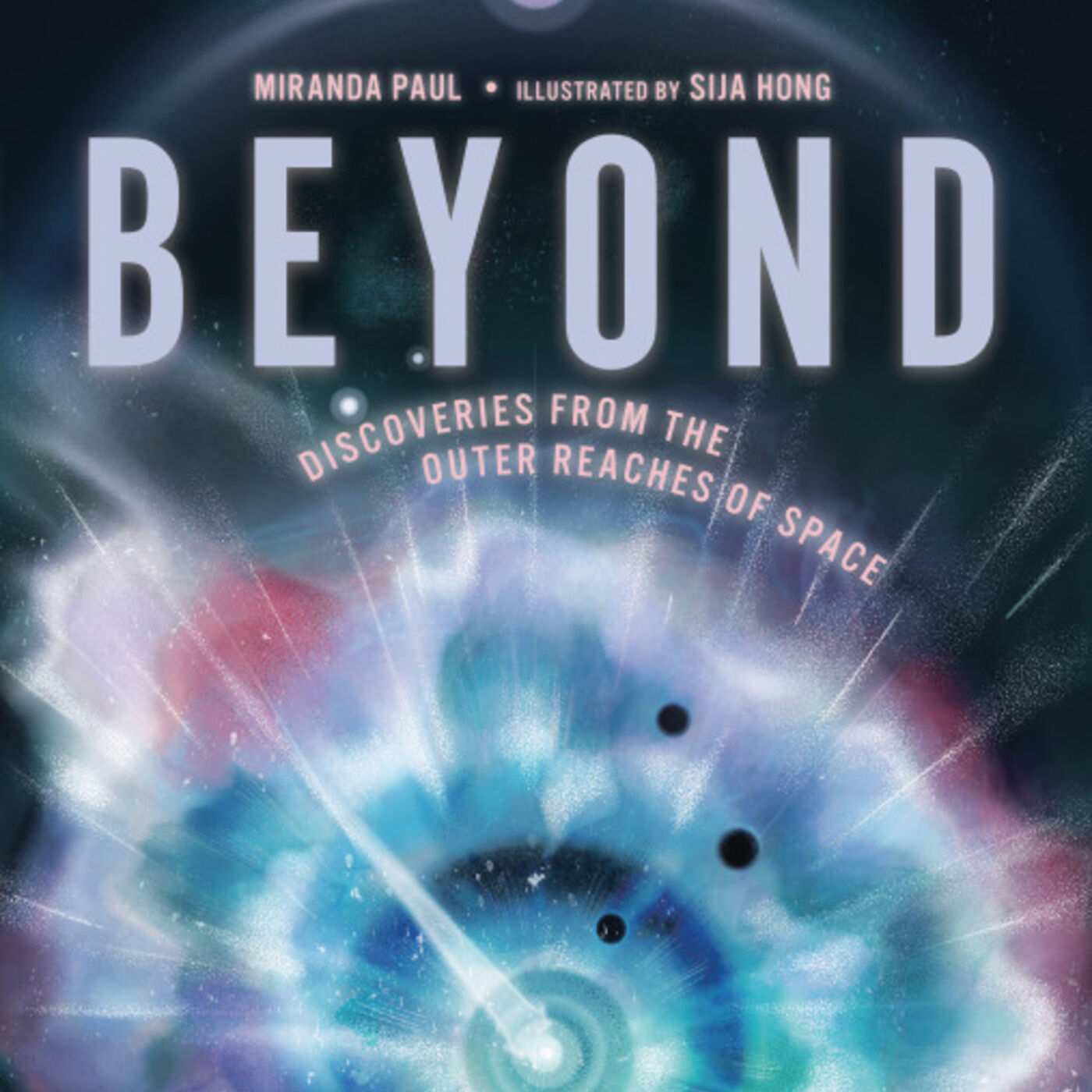 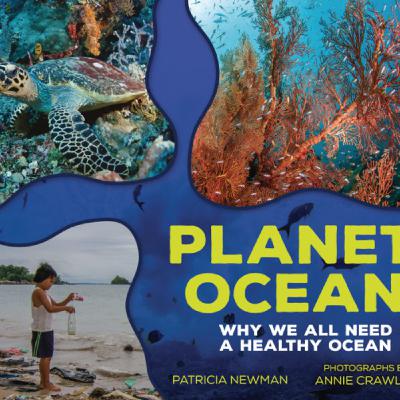 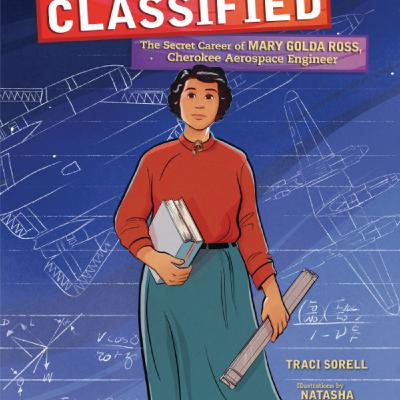 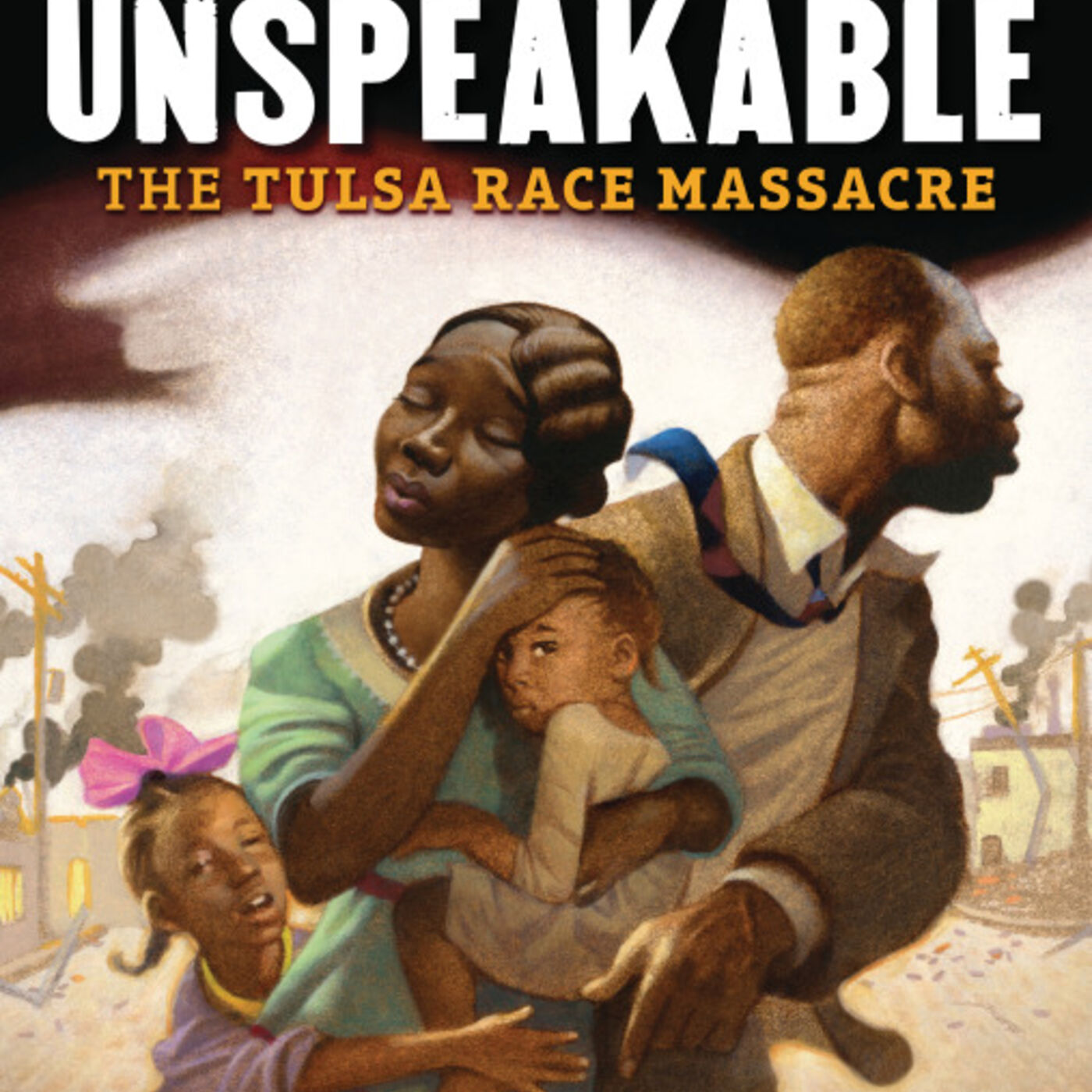 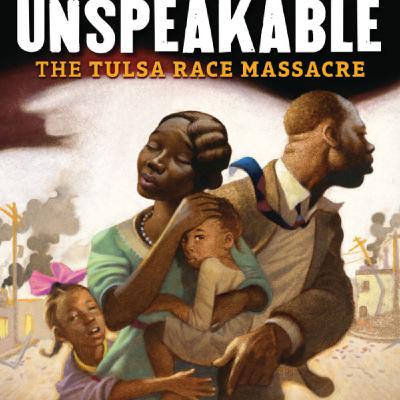 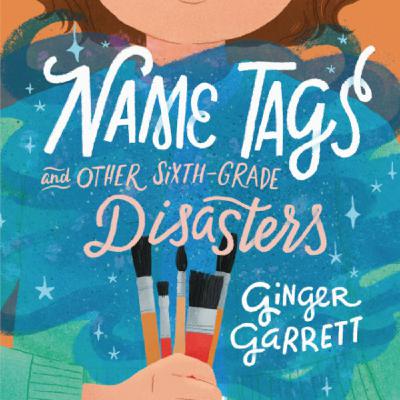 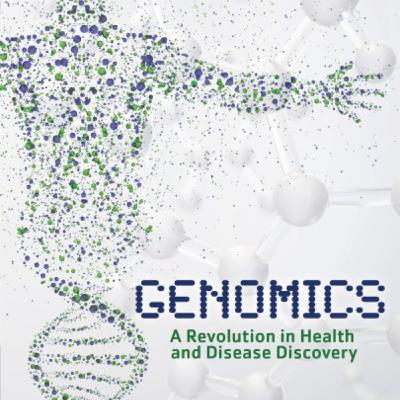 Author Interview: Caren Stelson, author of A Bowl Full of Peace and Sachiko