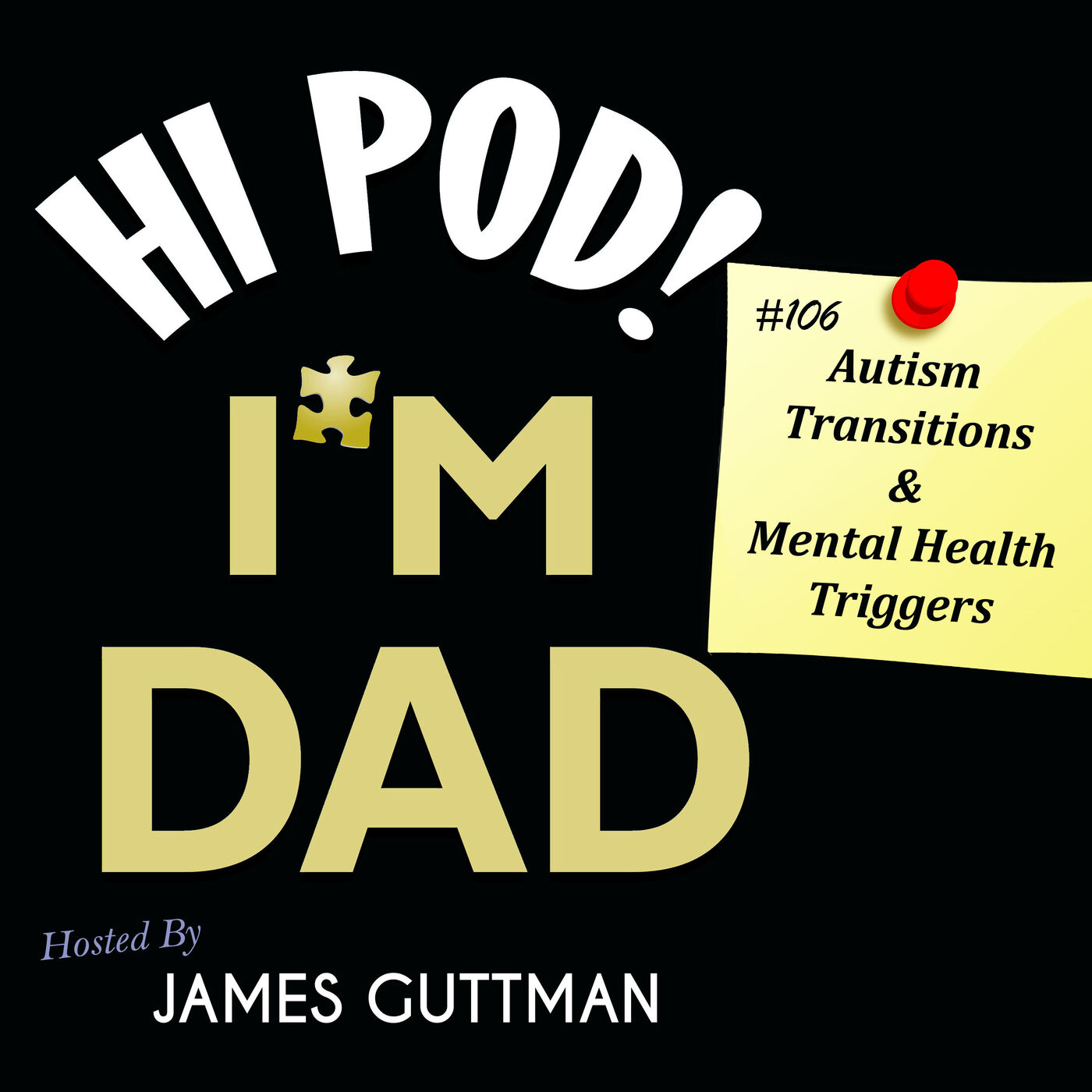 James Guttman talks in-depth about living with bipolar disorder, how he was diagnosed, the triggers that he looks out for, and how he's learned to push past the feelings that used to rock him. Also, his non-verbal son's recent issues with autism transitions, why he forgot that was a thing, and the ways they've managed it. Plus, the five year anniversary of HiBlogImDad.com, celebrities you never heard of, life resumes, Lil Tay, Linda McMahon, and more. 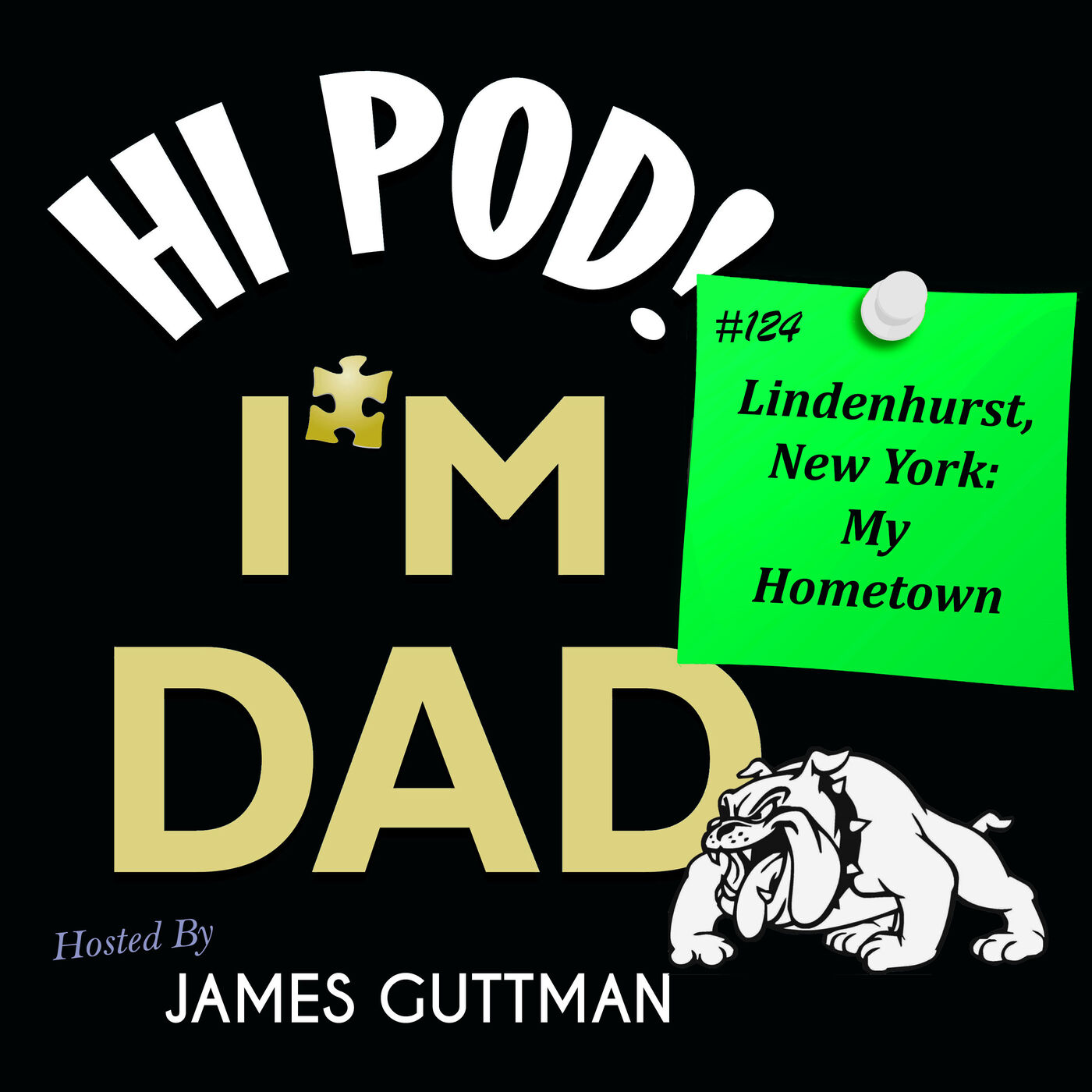 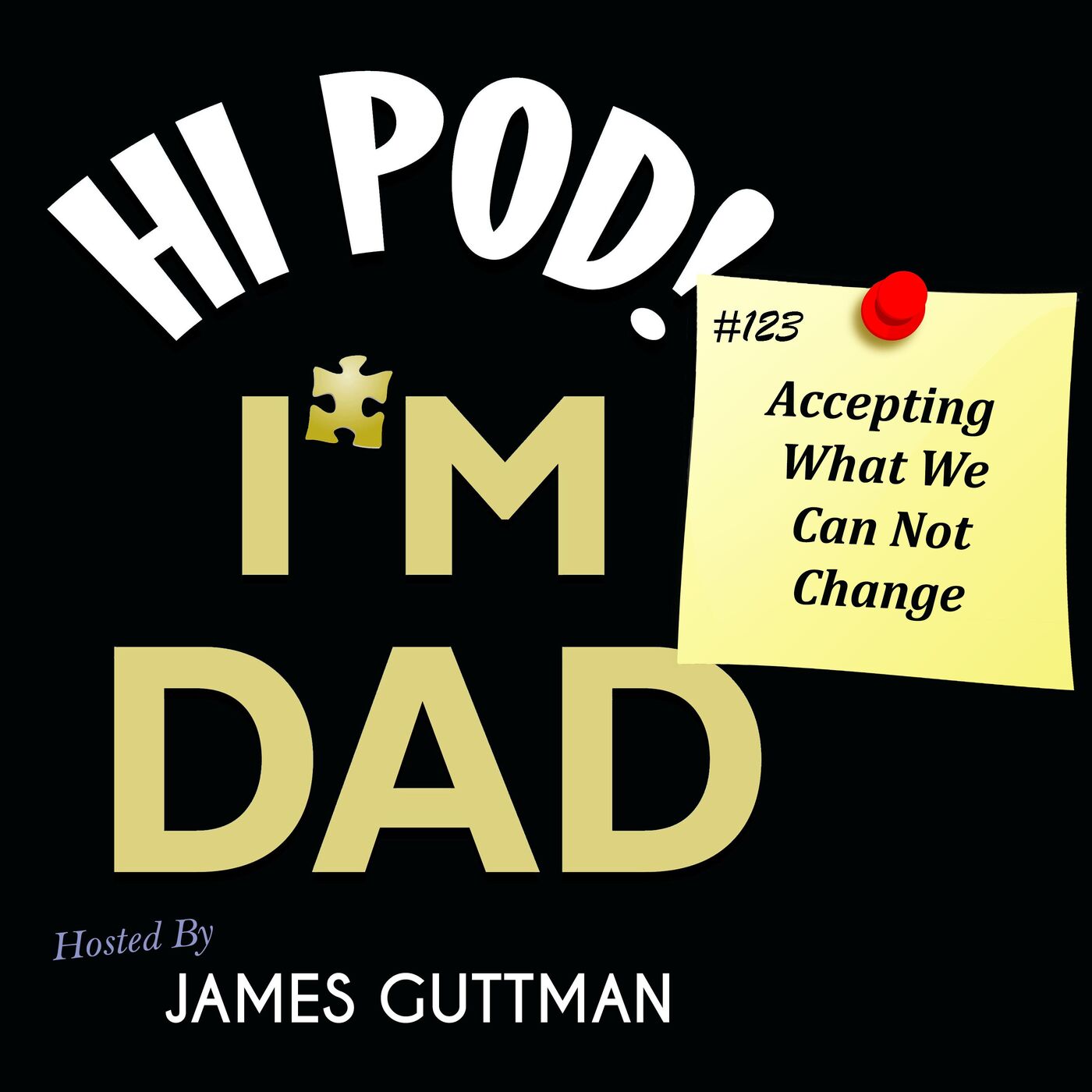 Accepting What We Can Not Change 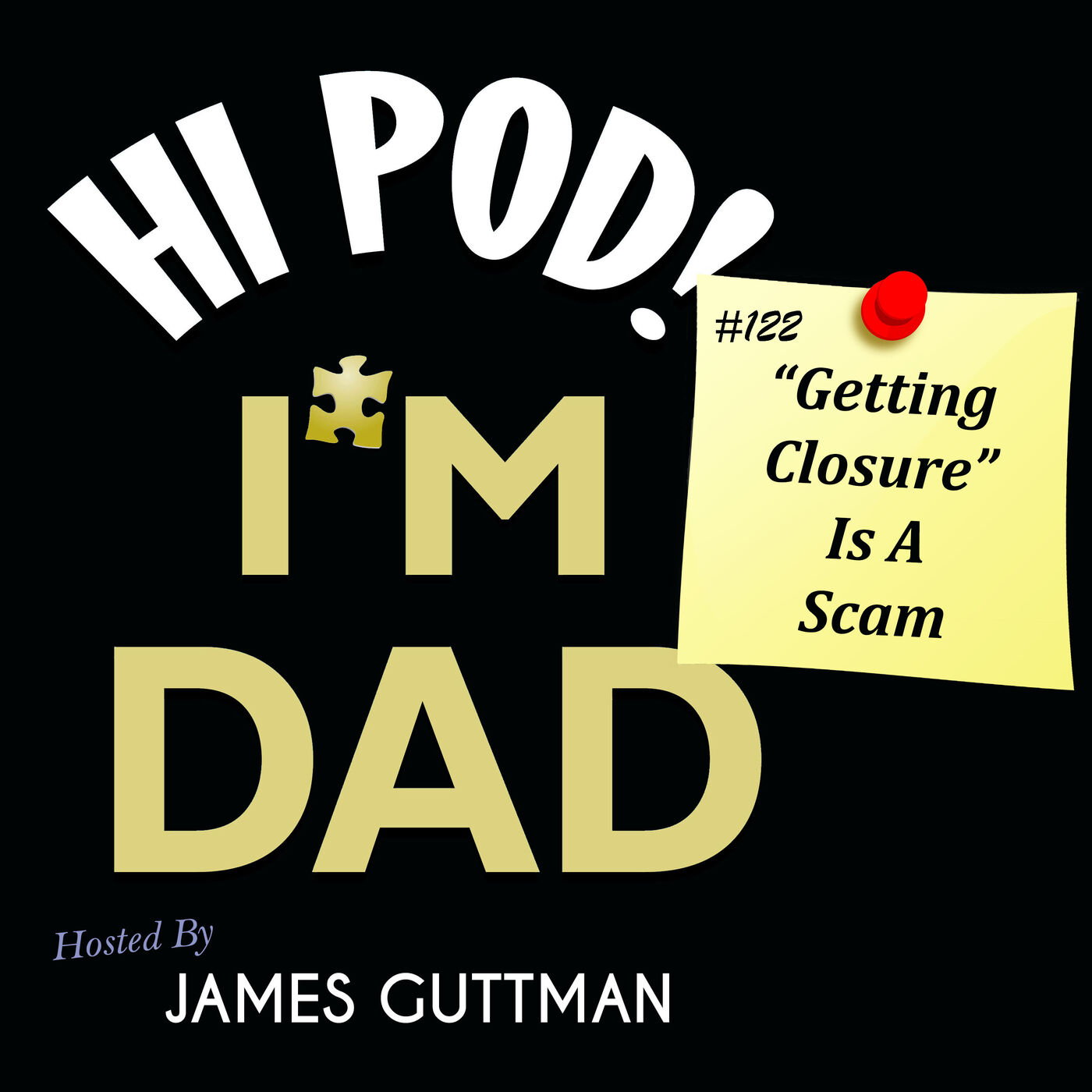 "Getting Closure" Is A Scam 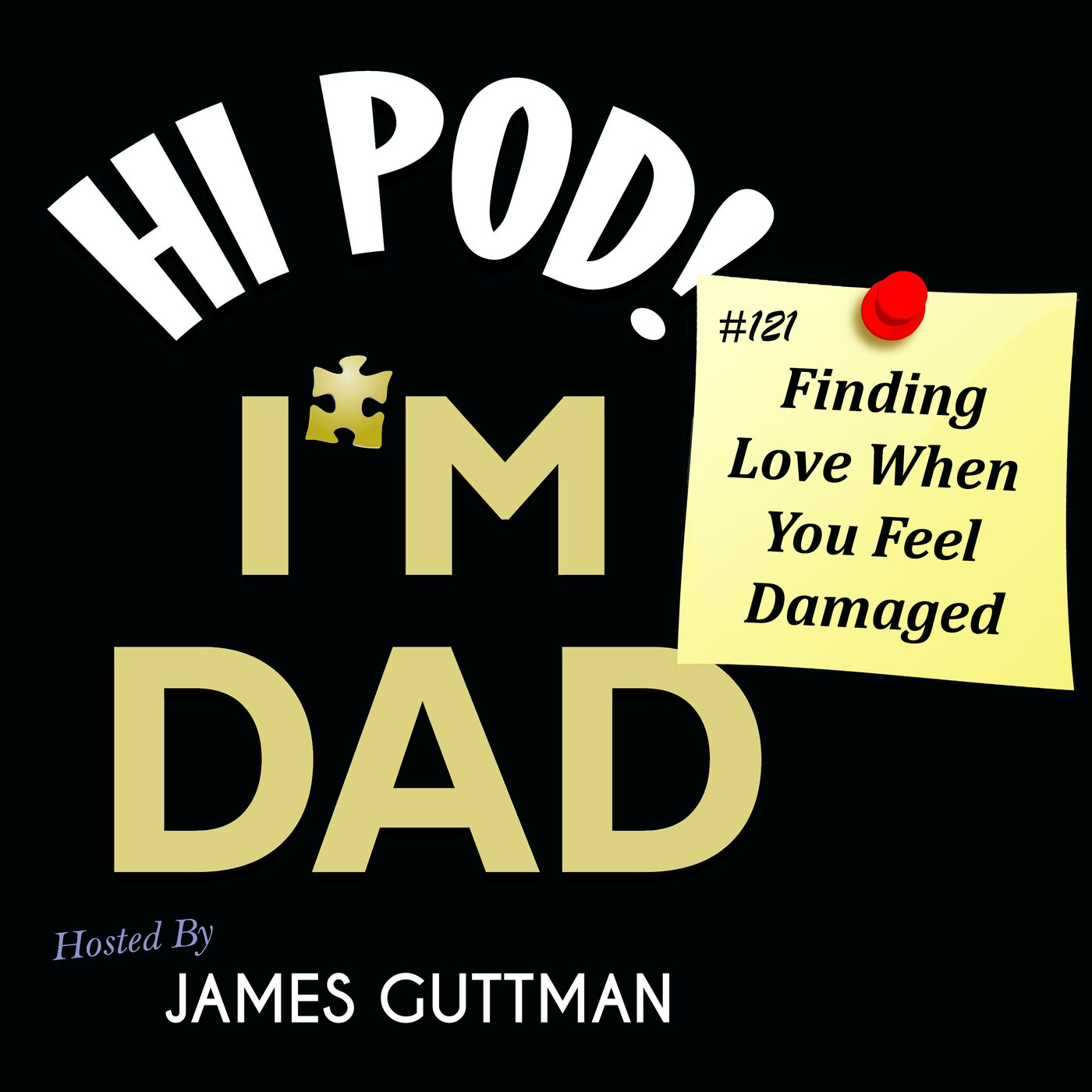 Finding Love When You Feel Damaged 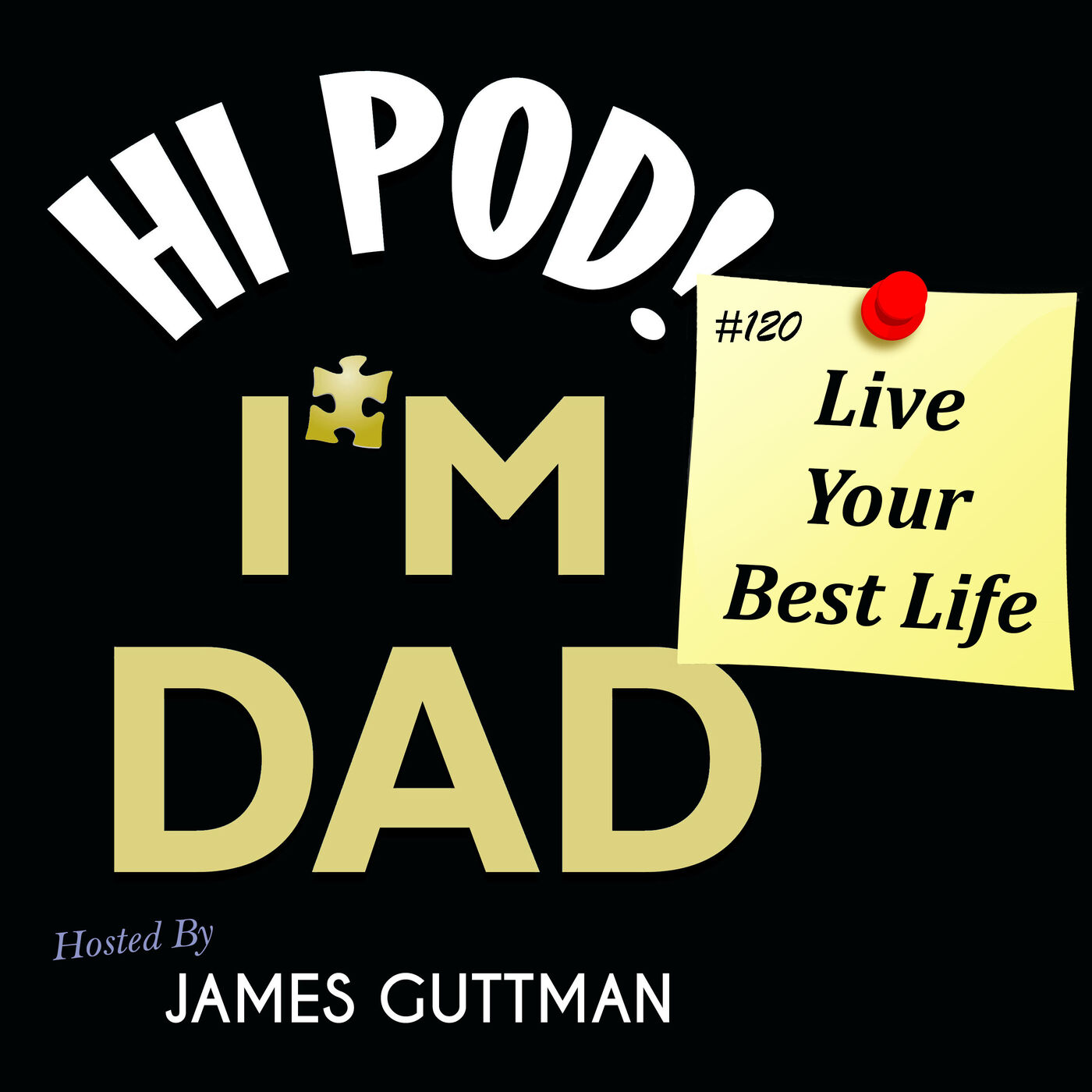 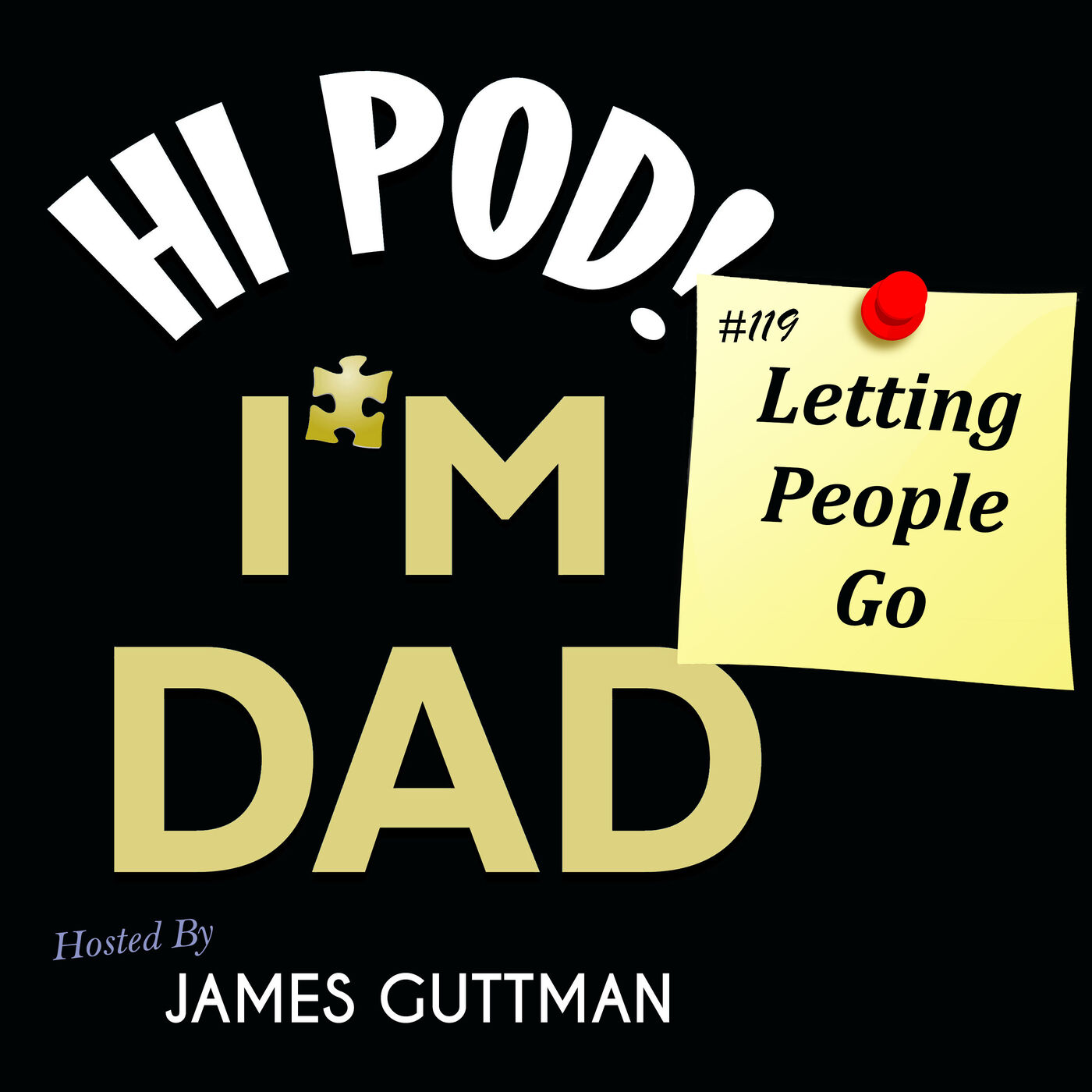 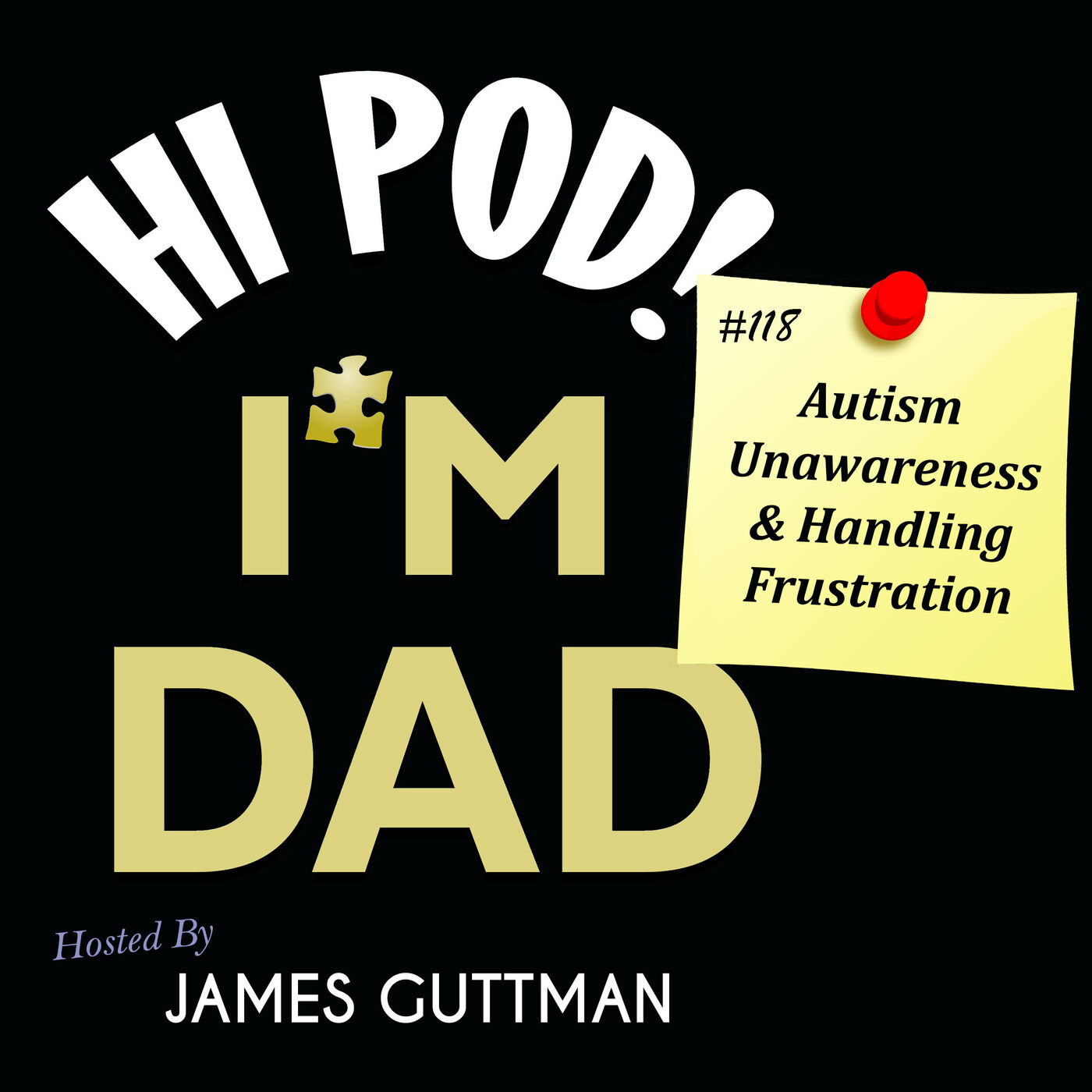 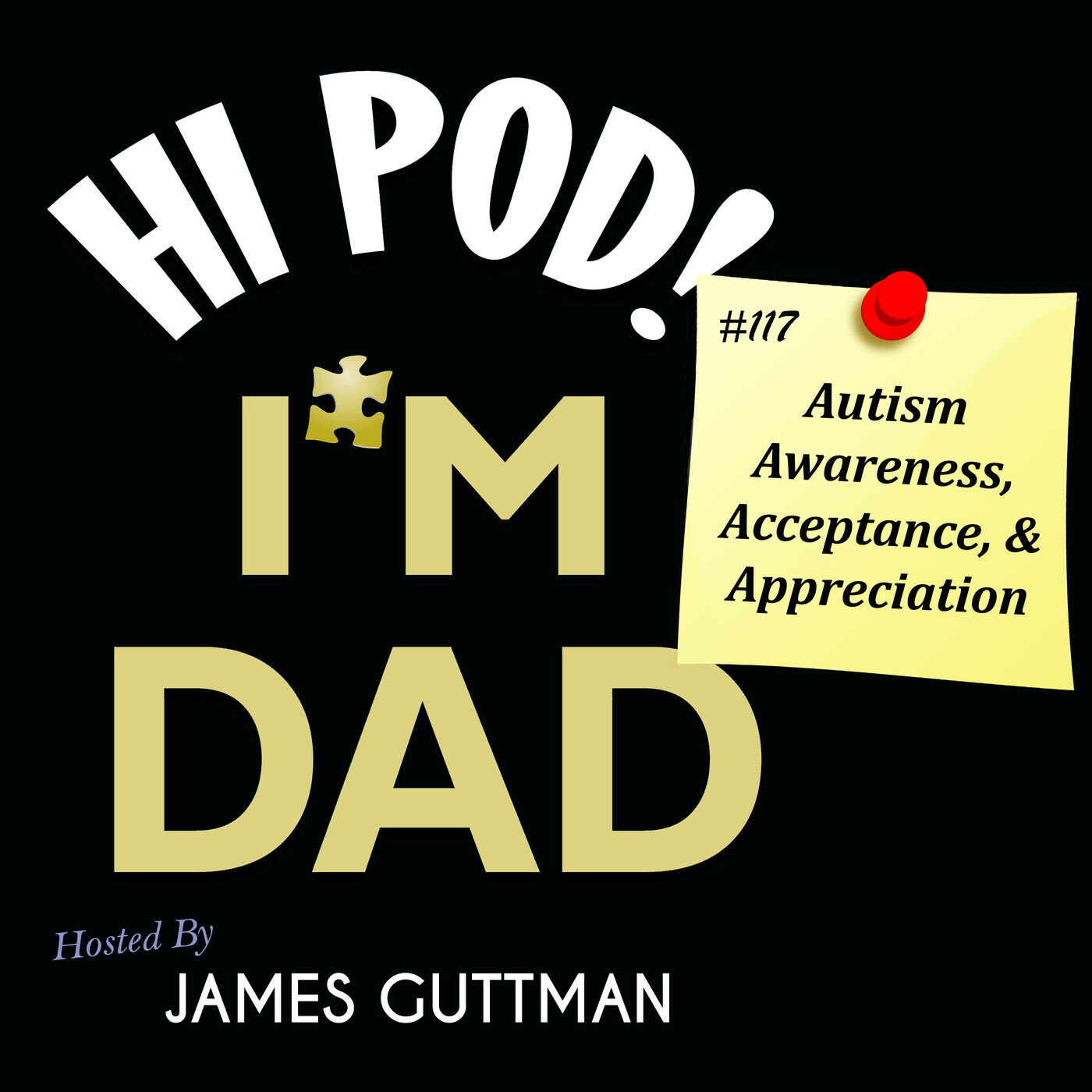 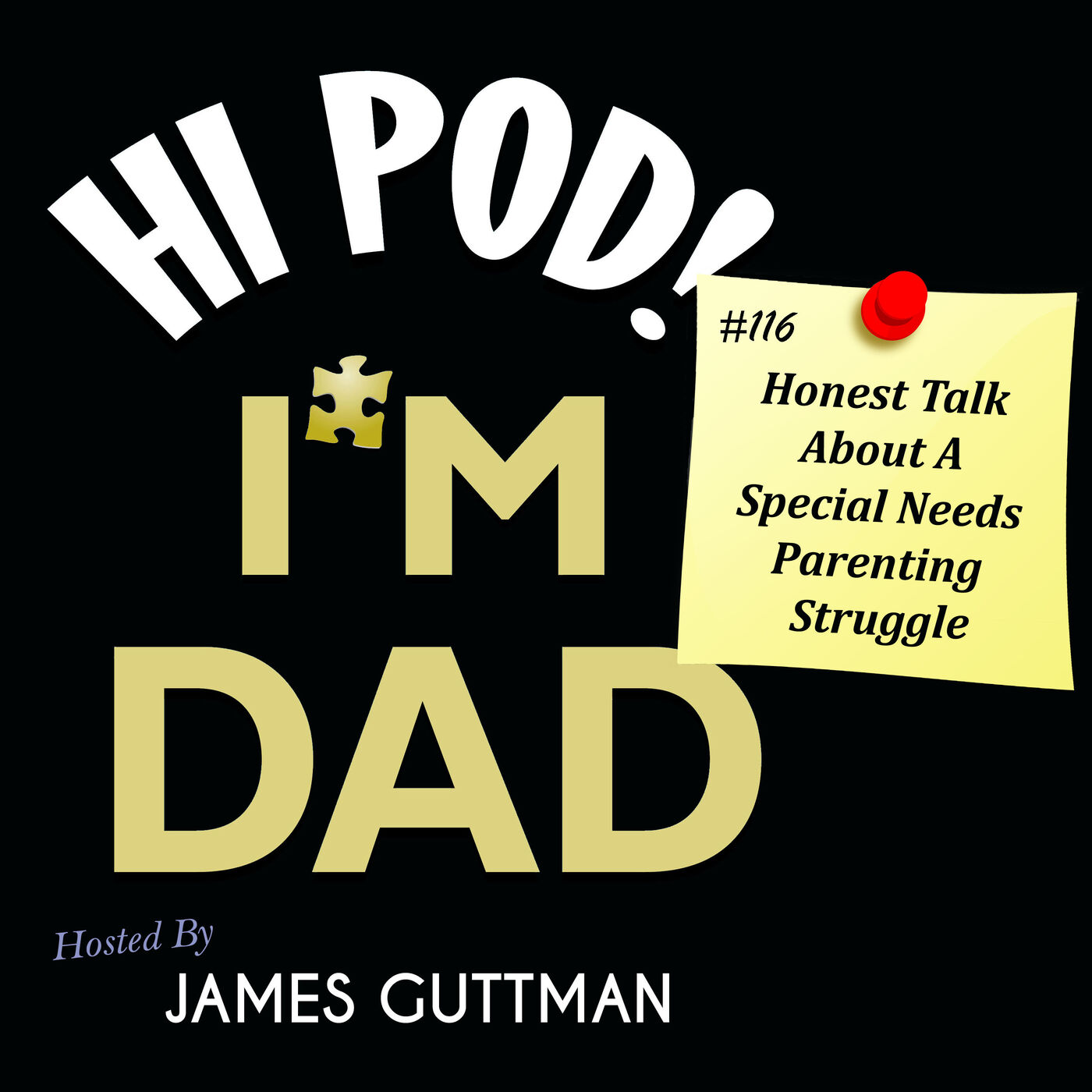 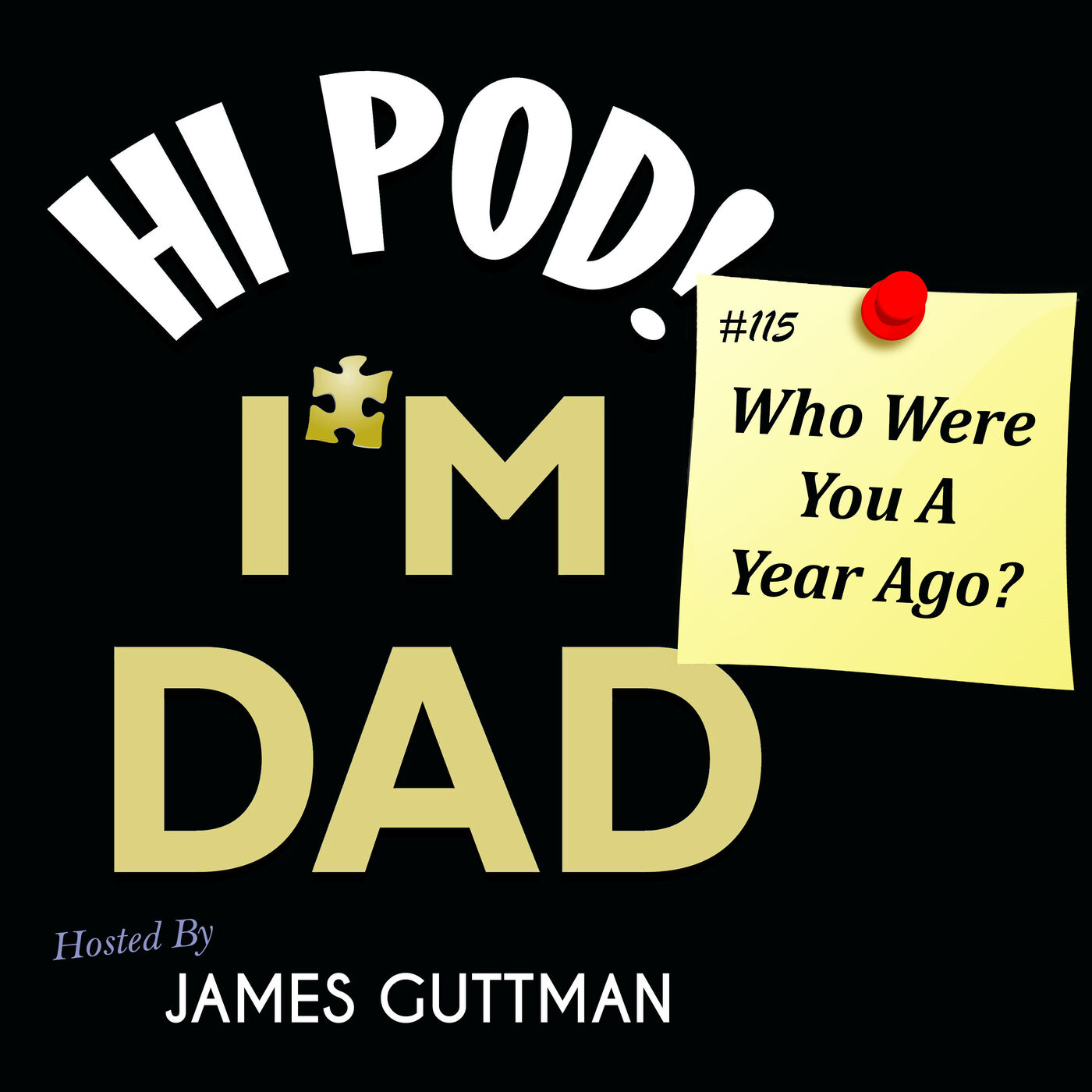 Who Were You A Year Ago? 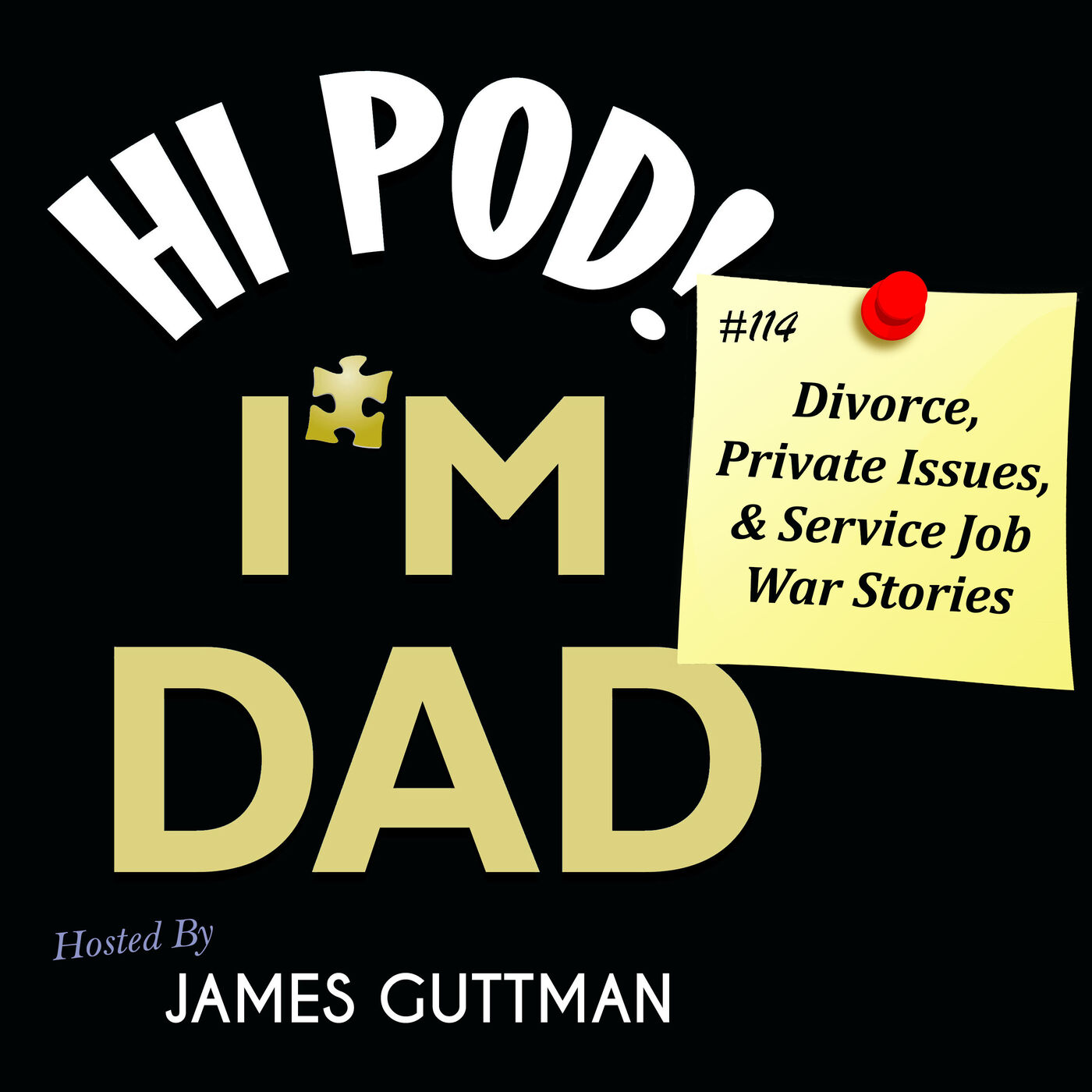 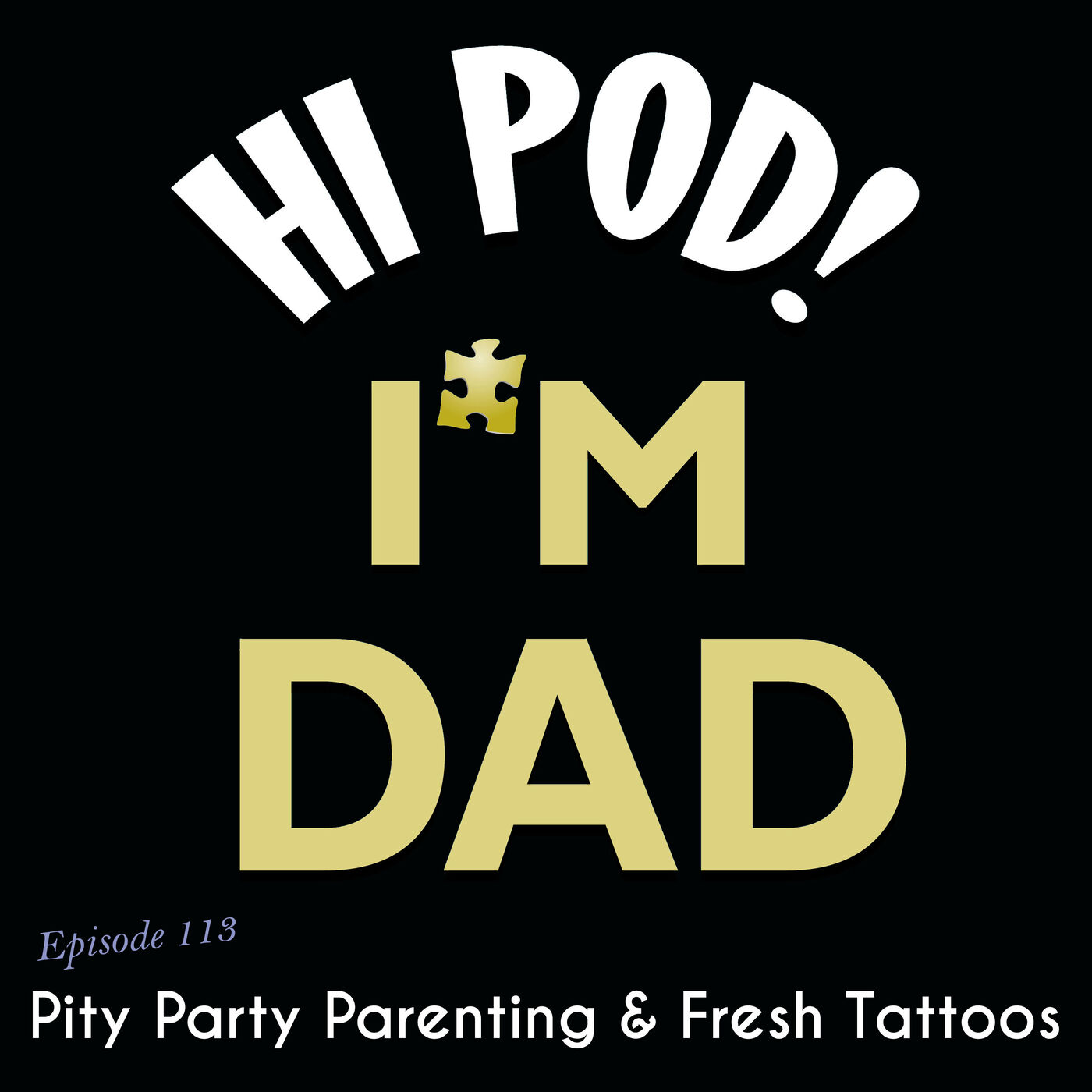 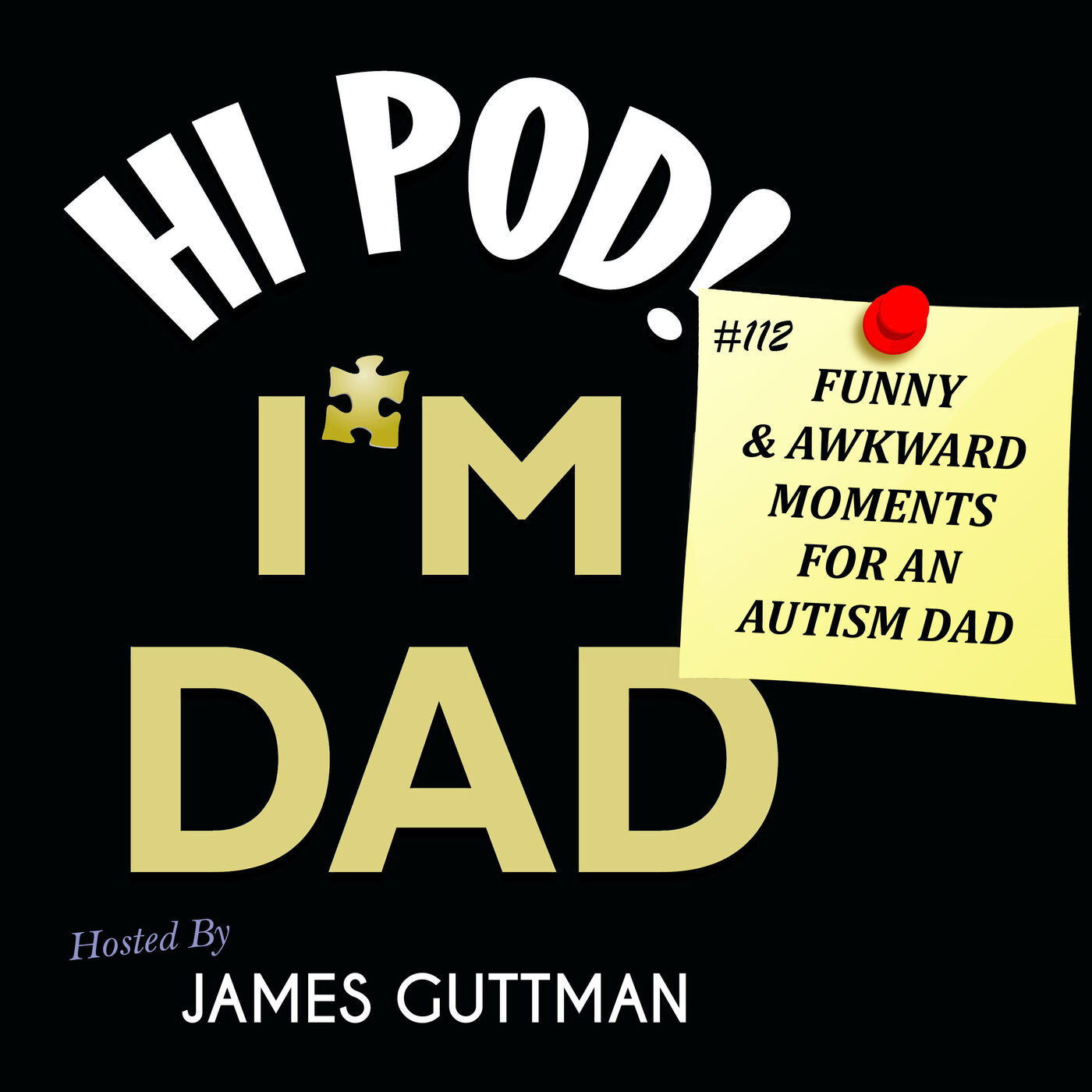 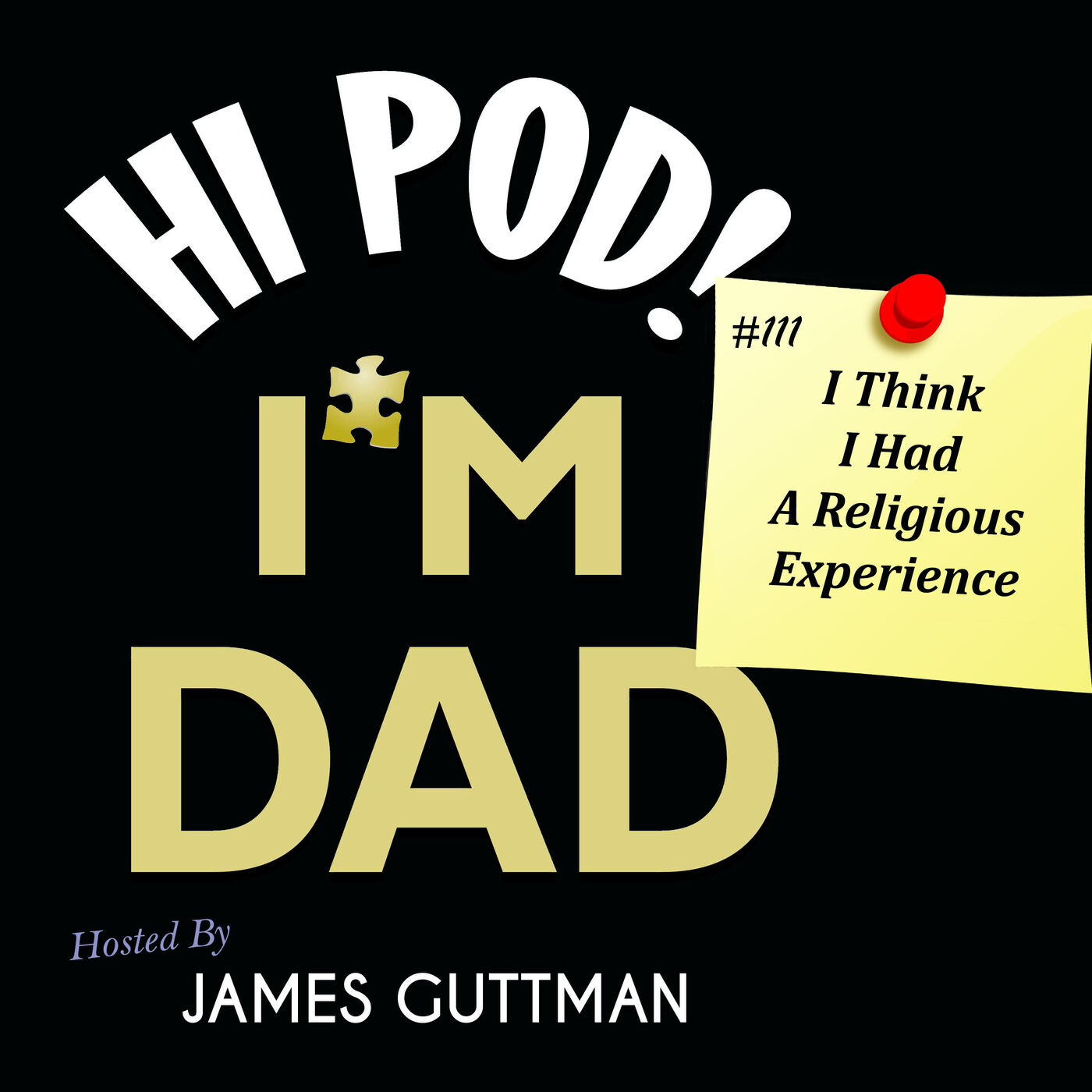 I Think I Had A Religious Experience 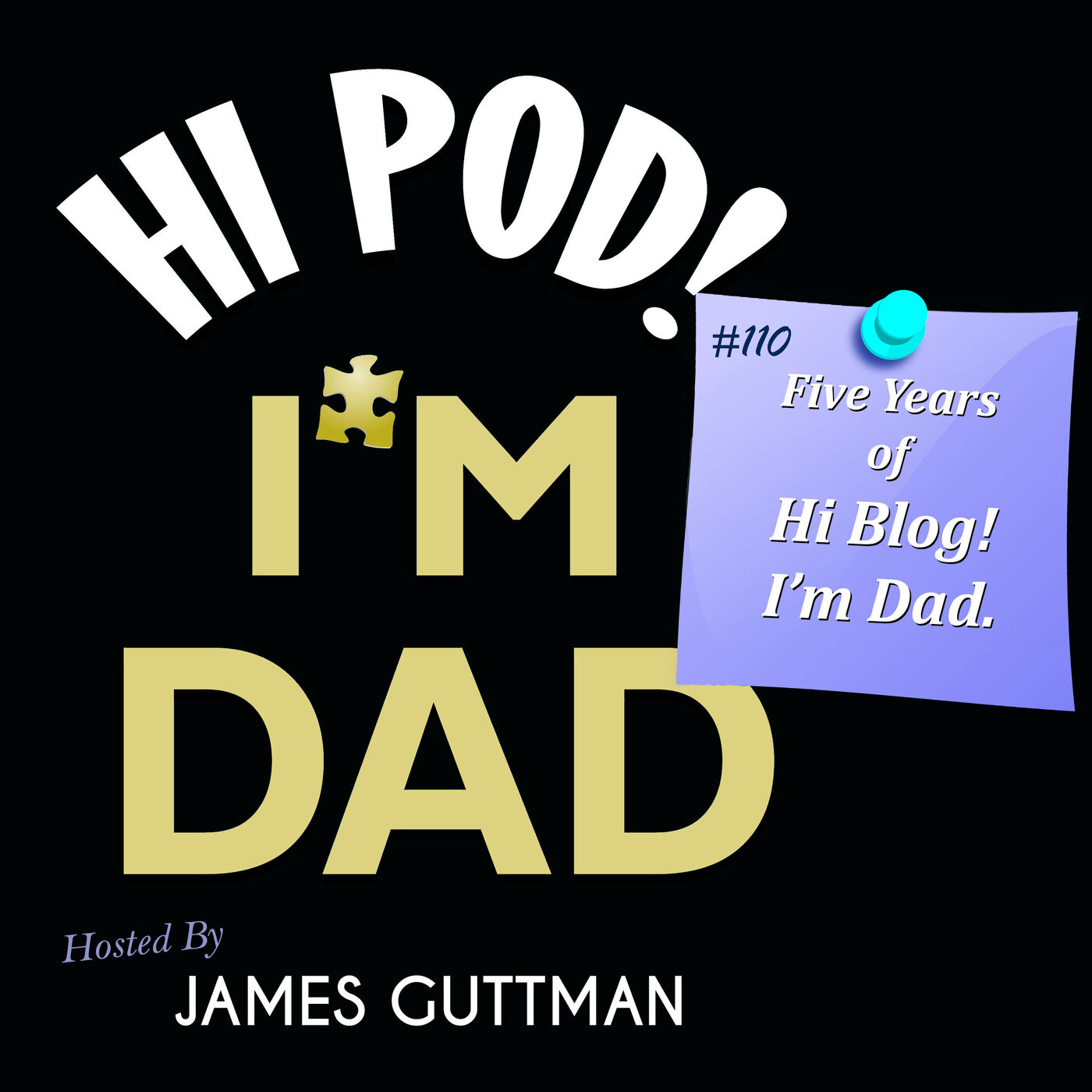 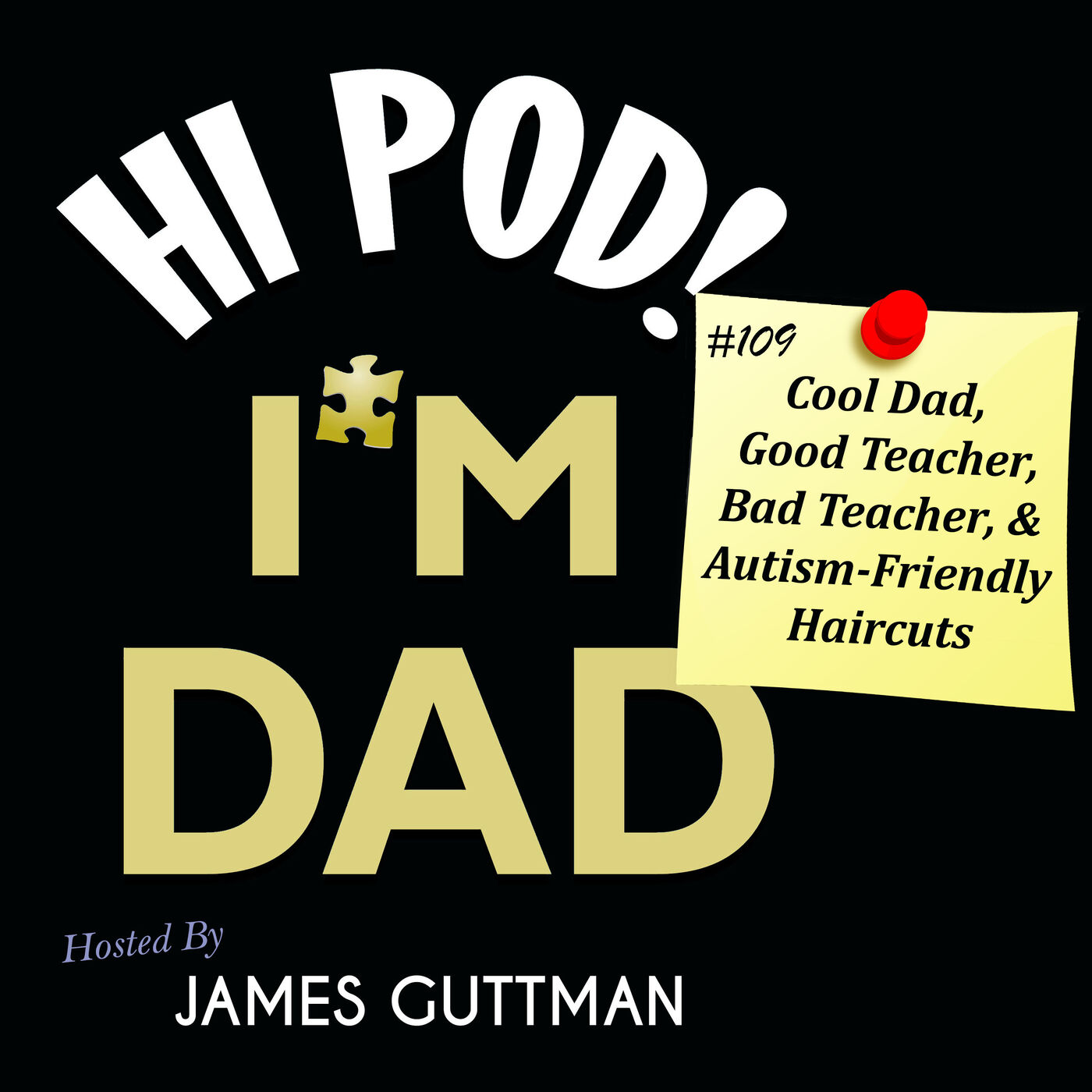 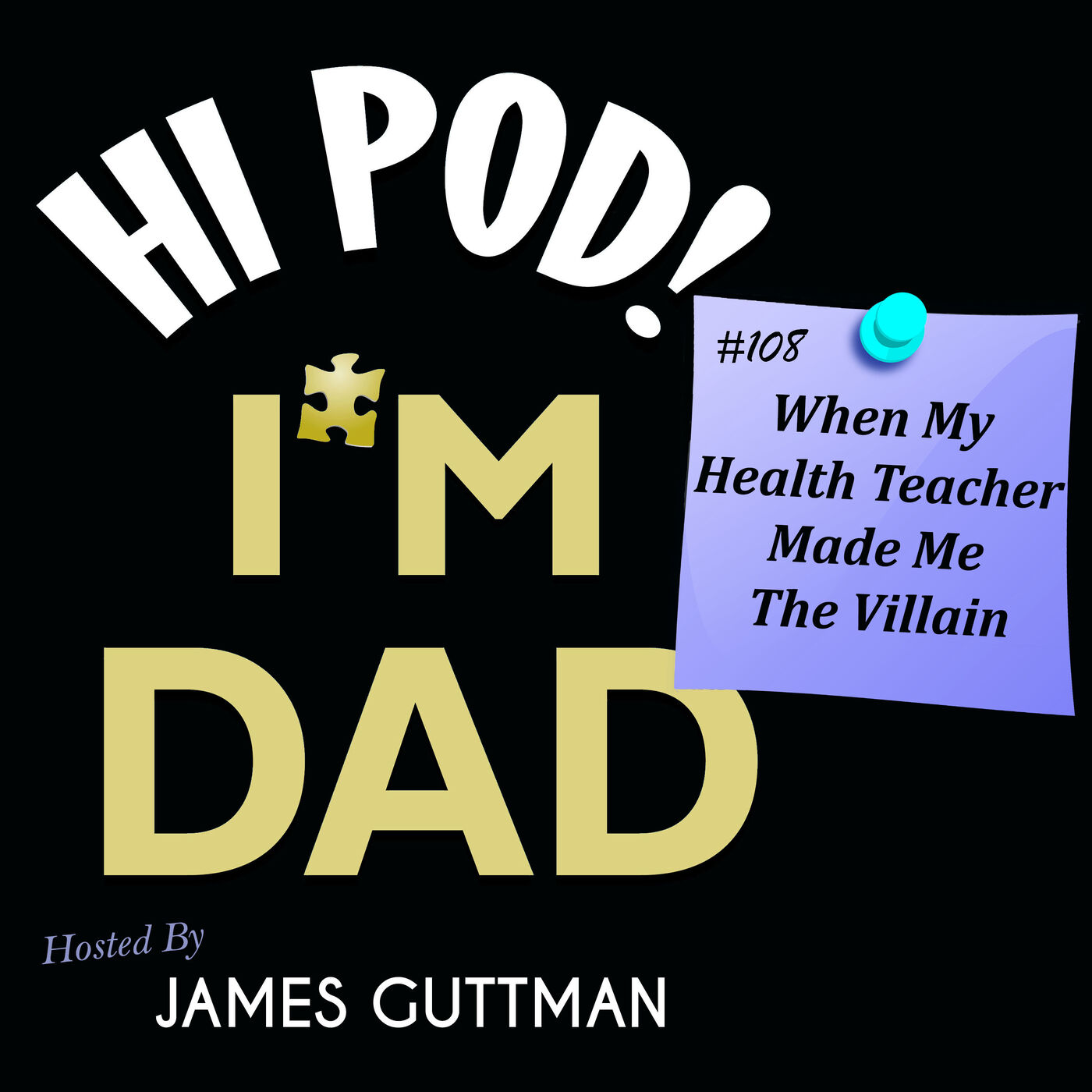 When My Health Teacher Made Me The Villain 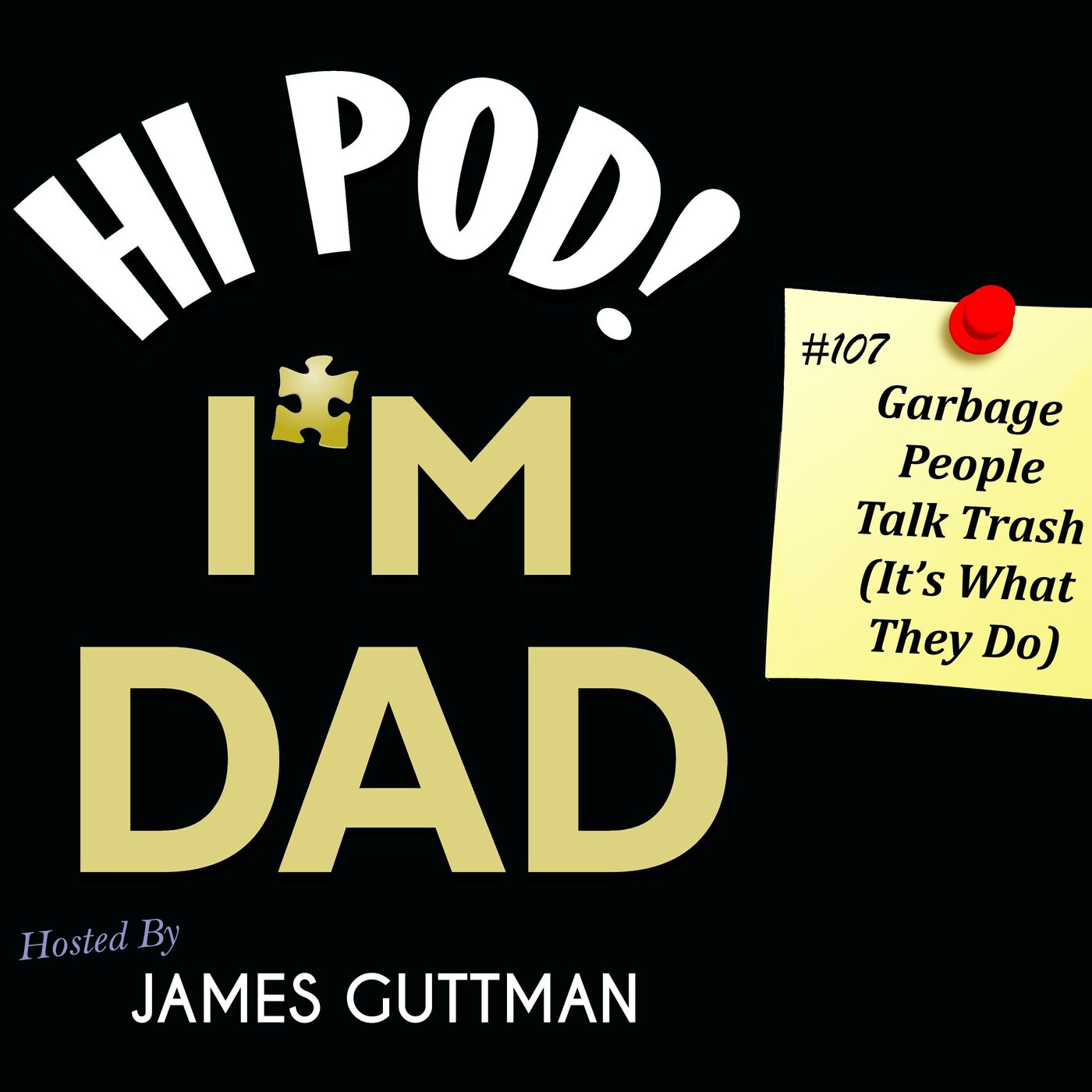 Garbage People Talk Trash (It's What They Do) 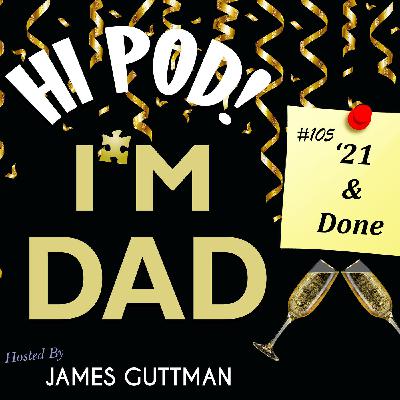