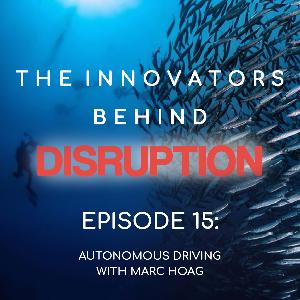 Learn about the levels of automation for autonomous cars, the behavioural shift to autonomous driving from traditional petrol cars, the significance of technology vs. legislation, the prediction for 2020 as an important year as level 5 autonomous vehicles will be available for public consumption, which companies are making the most progress towards electric/autonomous vehicles, electric vehicle market drivers, and more.

Marc is a California-licensed attorney-turned-2x-startup founder with nearly 8 years of experience as head of product. He has an undergraduate degree in economics from UCLA. Shortly after law school, he successfully raised a Series A to build his first startup in the job/talent space, from which he spun out an internal tool that became Twibble.io, a social media scheduling and automation platform. He also launched his podcast Autonomous Cars with Marc Hoag. 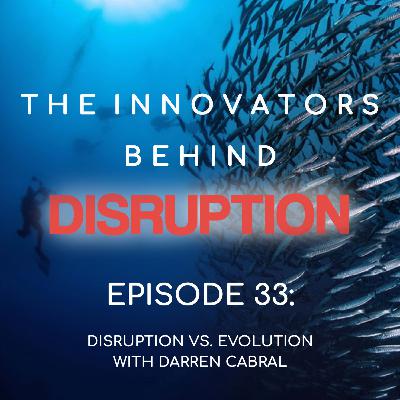 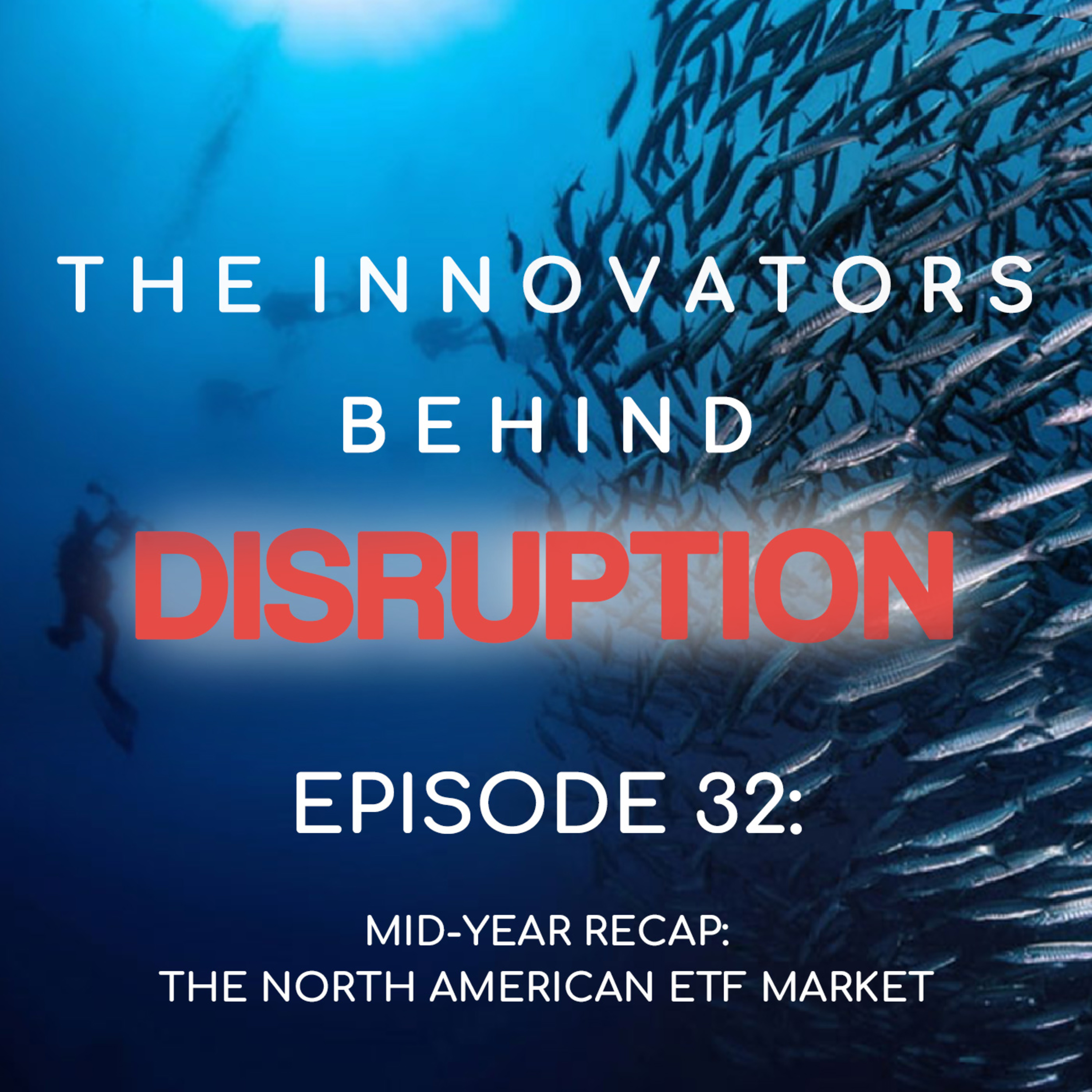 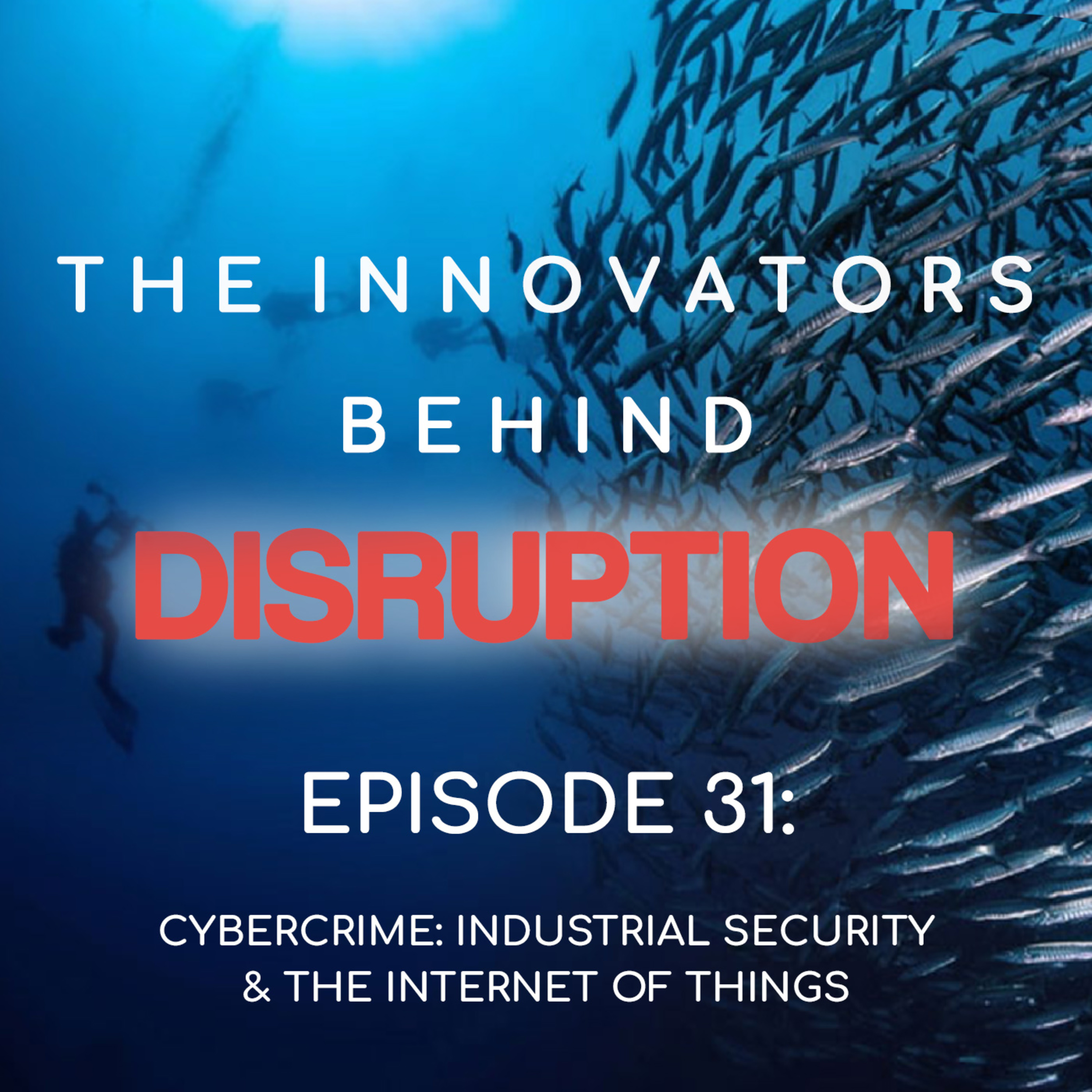 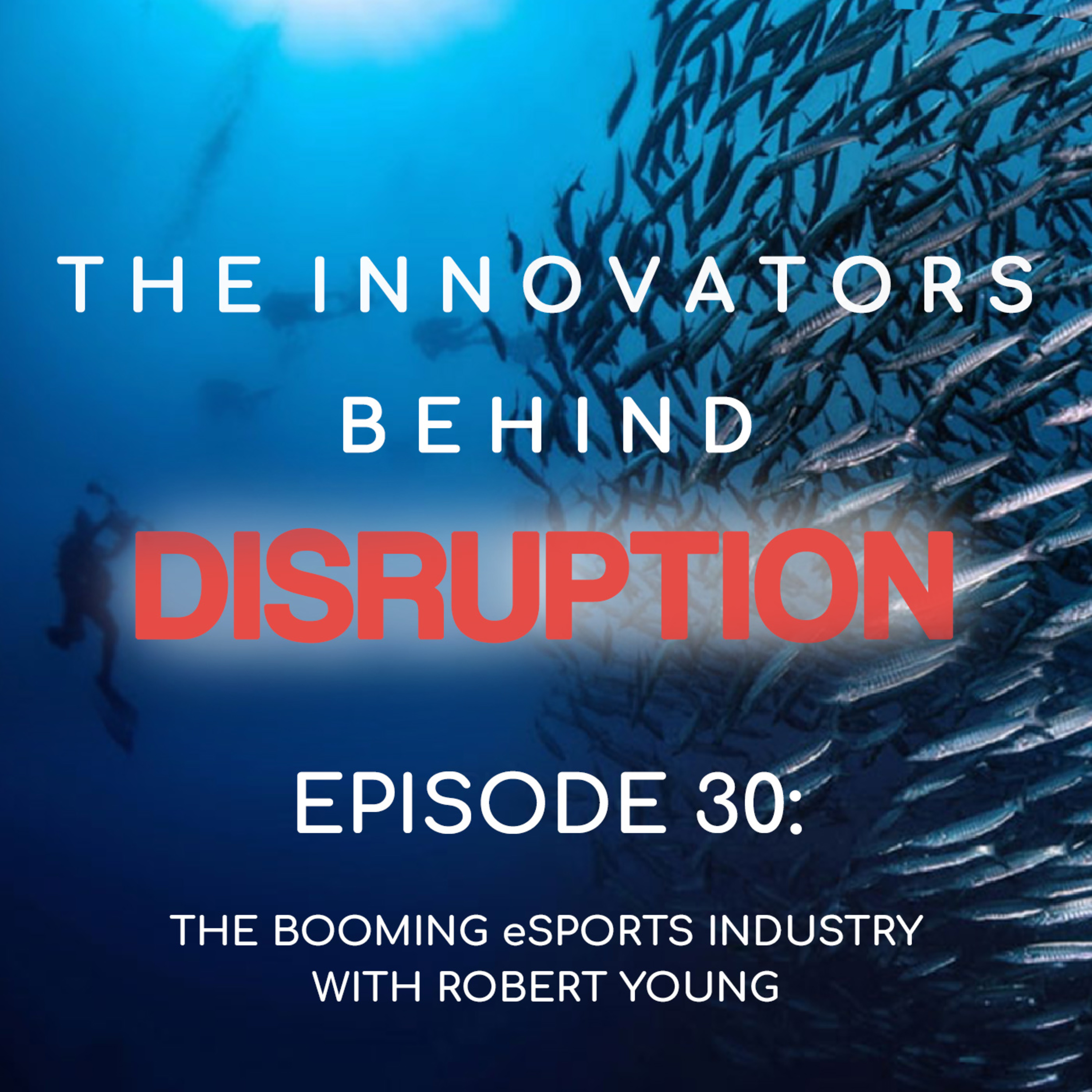 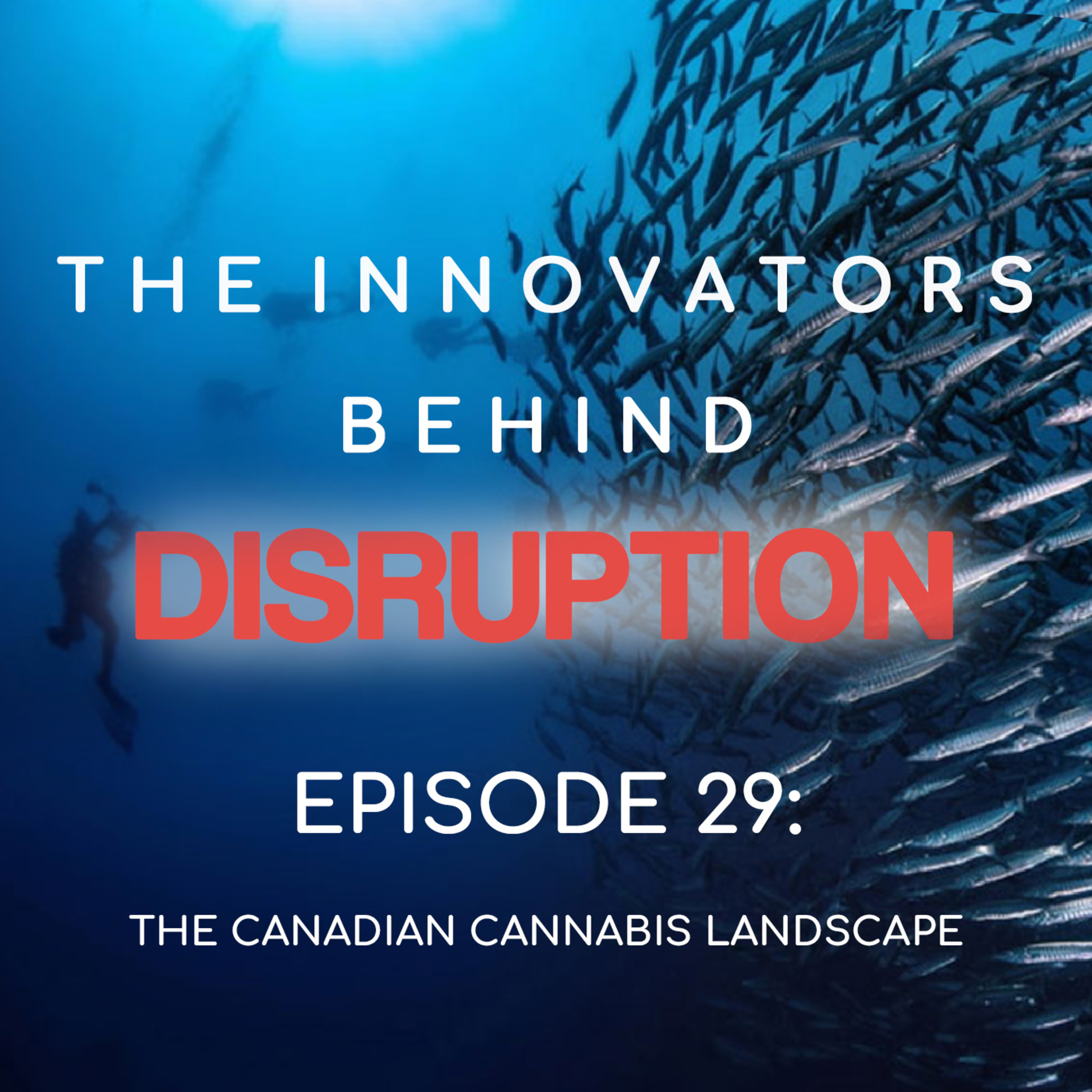 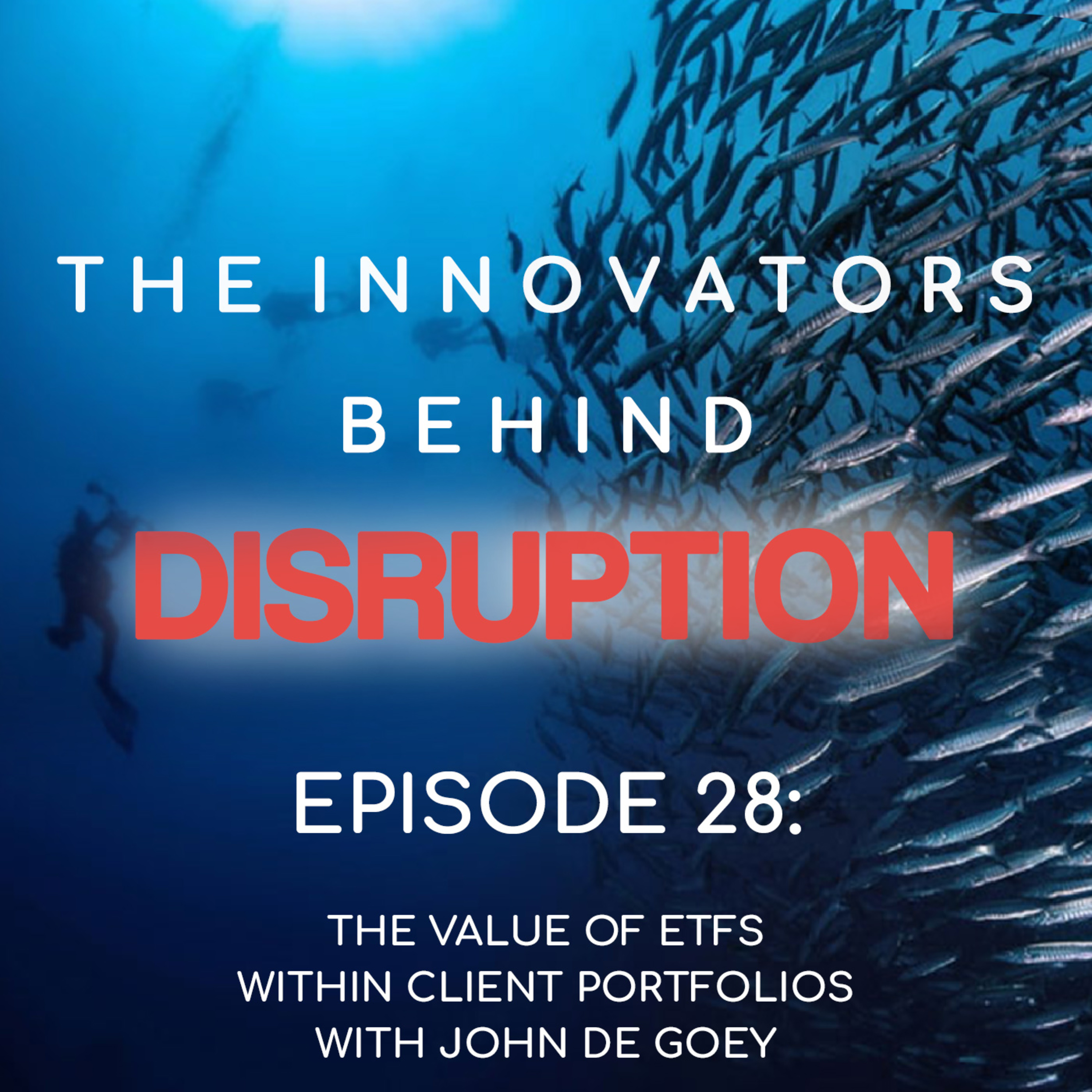 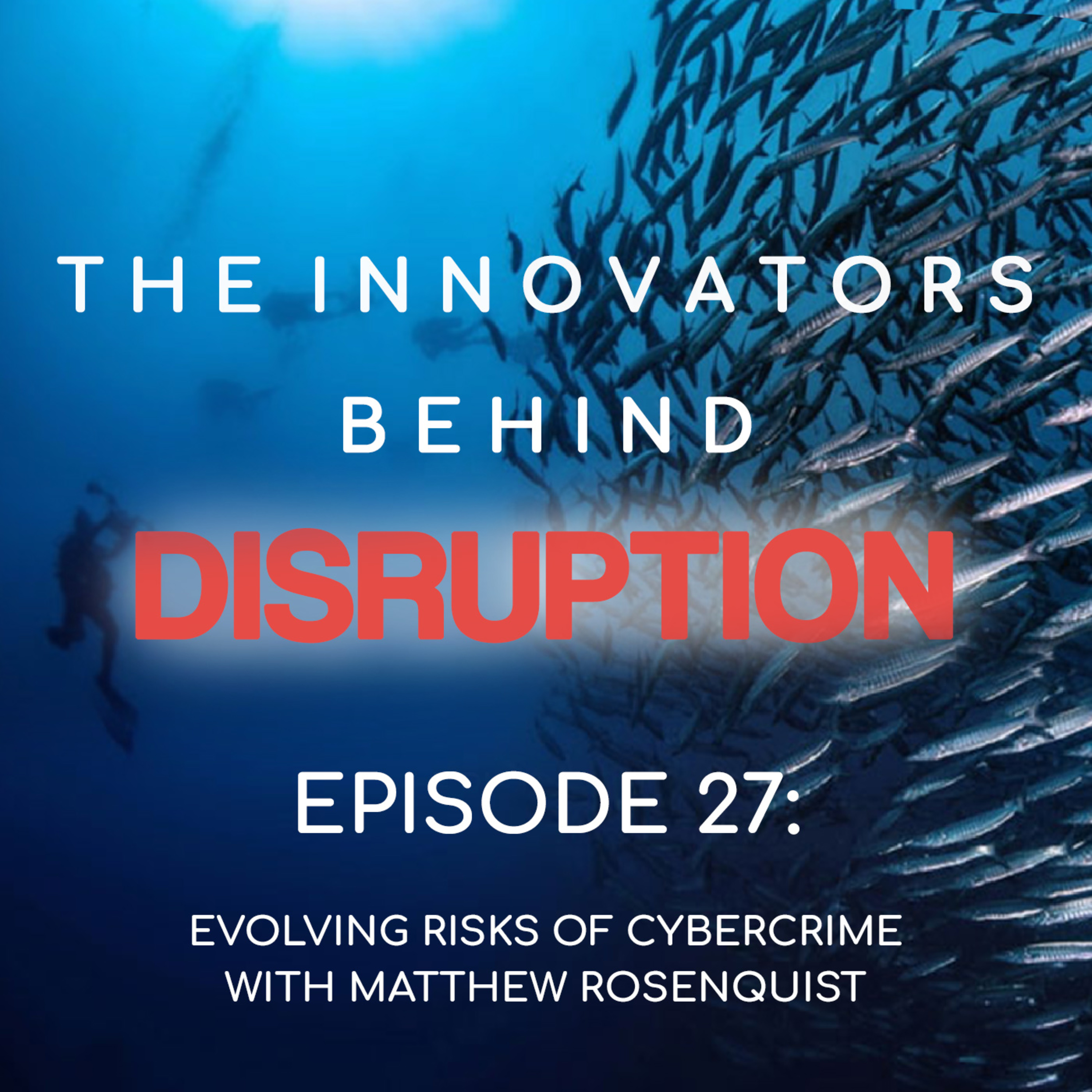 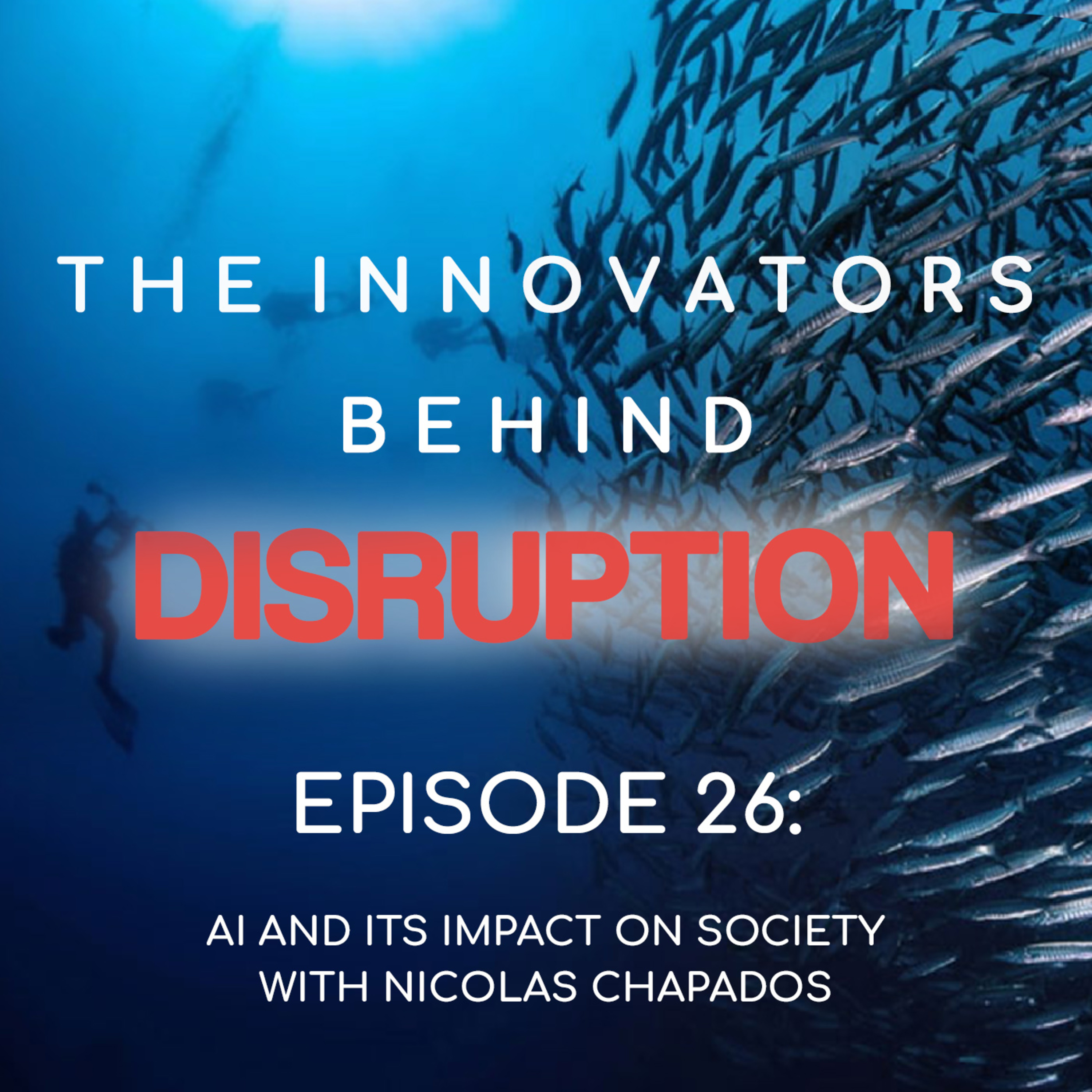 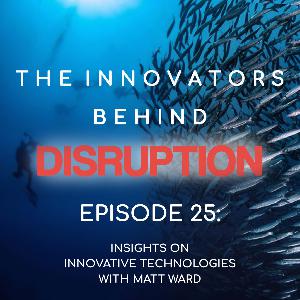 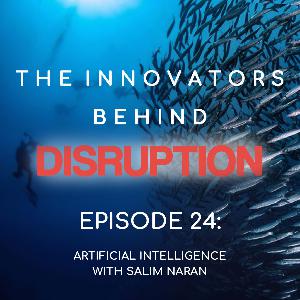 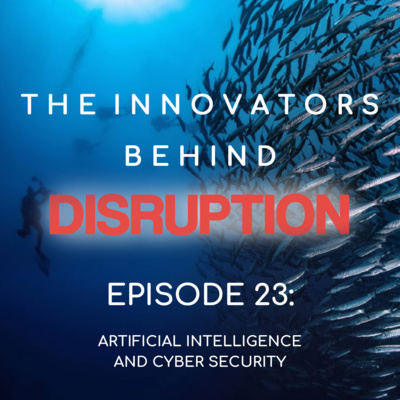 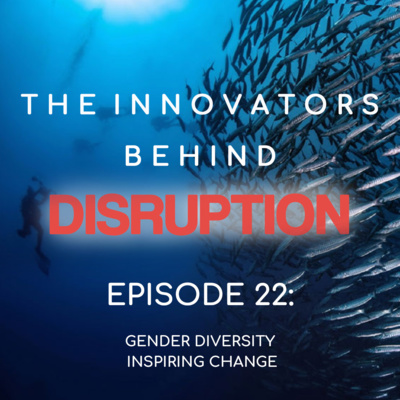 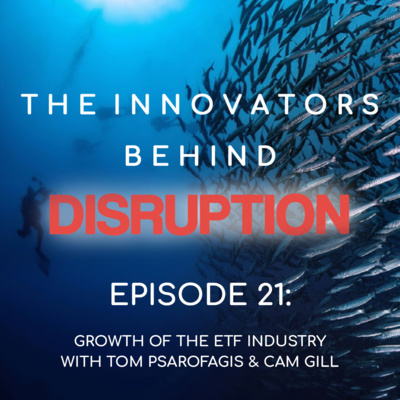 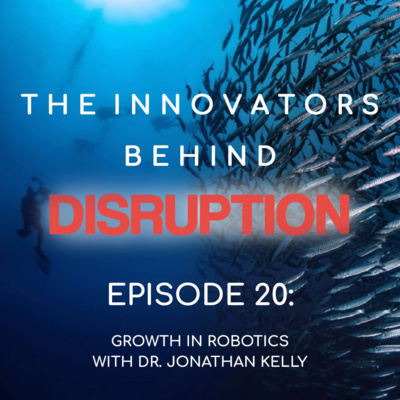 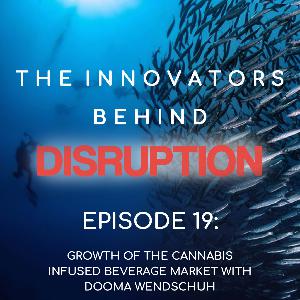 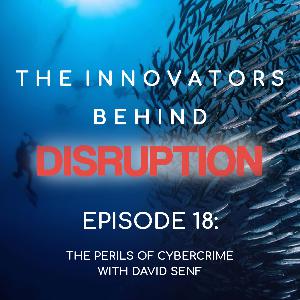 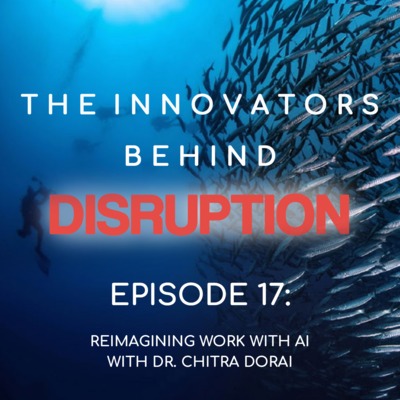 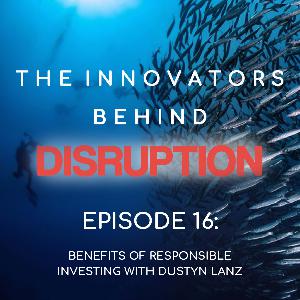 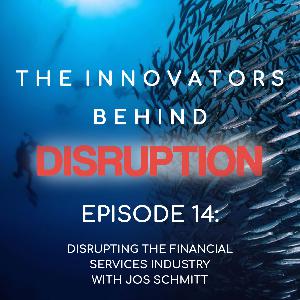