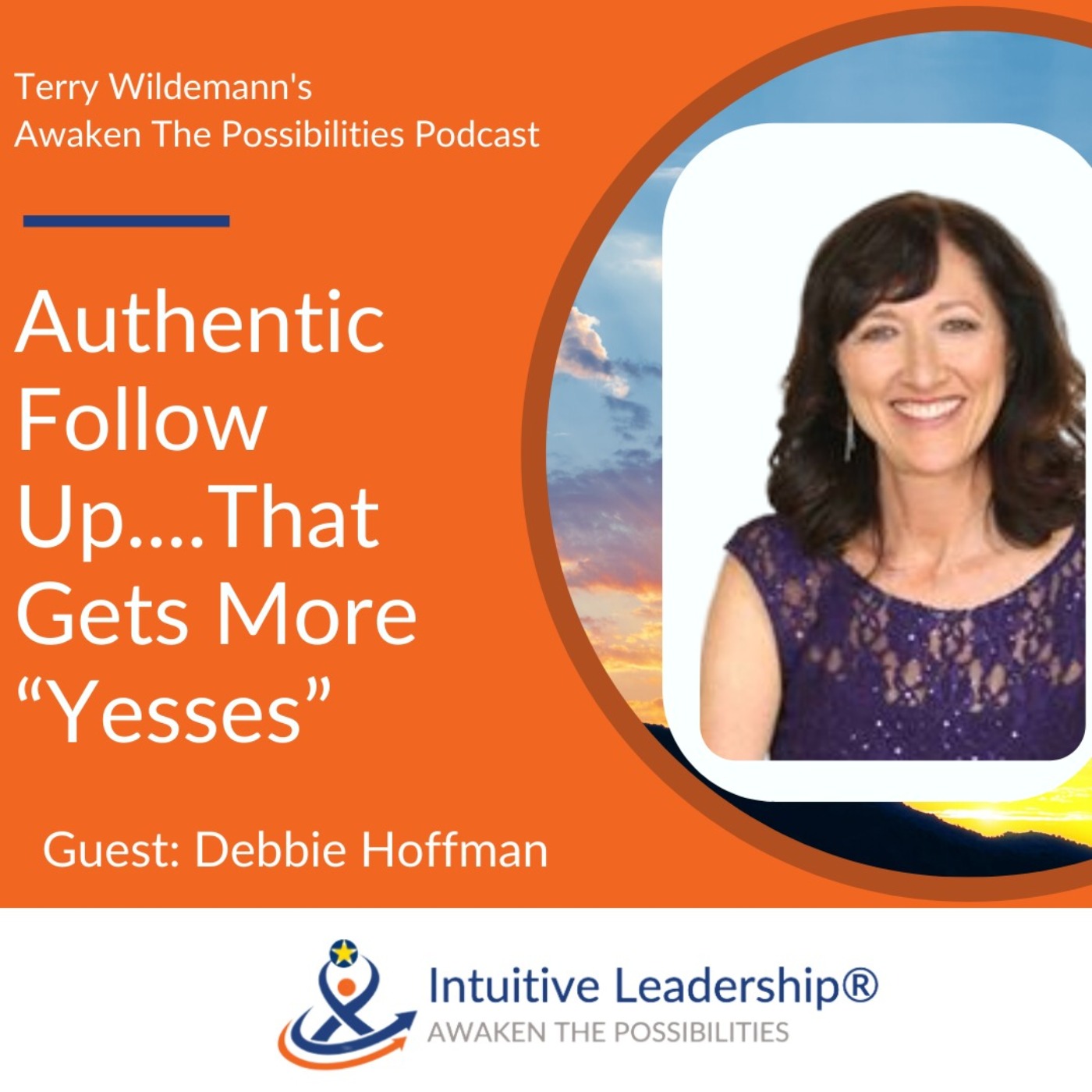 TO READ THE TRANSCRIPT SCROLL TO THE BOTTOM OF THE PAGE.

In episode 8 of the new Awaken The Possibilities Podcast, Host Terry Wildemann interviews Debbie Hoffman on "Authentic Follow Up....That Gets More “Yesses”.”. Awaken the Possibilities Podcast features successful entrepreneurs and intuitive leaders who offer insights on how to attract success in business and life.

Debbie Hoffman is a heart based-follow-up expert, speaker and founder of “Power-Up! Your Follow-Up.” She works closely with relationship driven entrepreneurs, coaches and network marketers who are letting potential clients slip through the cracks because they don’t have a reliable follow-up plan in place. Her proven step-by-step follow-up system supports them to have more ideal clients saying yes to working with them. After 20 years working on Wall street as a Managing Director, with over $25-billion in sales, Debbie took her organizational skills (and an extraordinary ability to connect with people) and created multiple six figure business. In addition, Debbie had tremendous success as a Network Marketer, having built an international team of several thousand consultants. She’s also a best-selling author and has a forthcoming book highlighting her proven follow-up system… due out in 2020. Her mission is to support entrepreneurs to share their gifts and get their message out in a big way so they can create a bigger impact.

Terry Wildemann is the owner of Intuitive Leadership® and a Business and Resilience Accelerator, Speaker and Certified Executive Coach.

Terry is a best selling author of The Enchanted Boardroom: Evolve Into An Unstoppable Intuitive Leader. 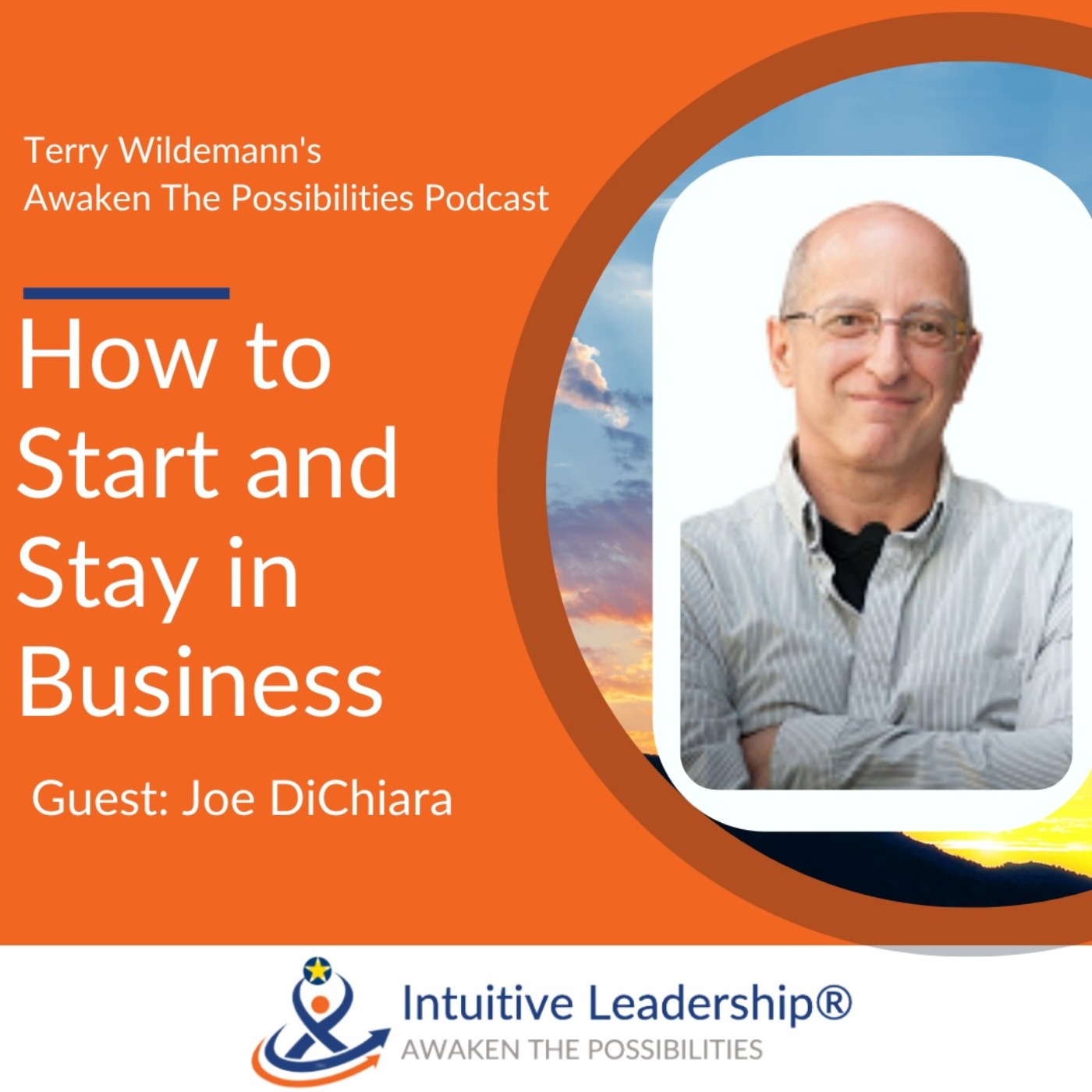 How to Start & Stay in Business 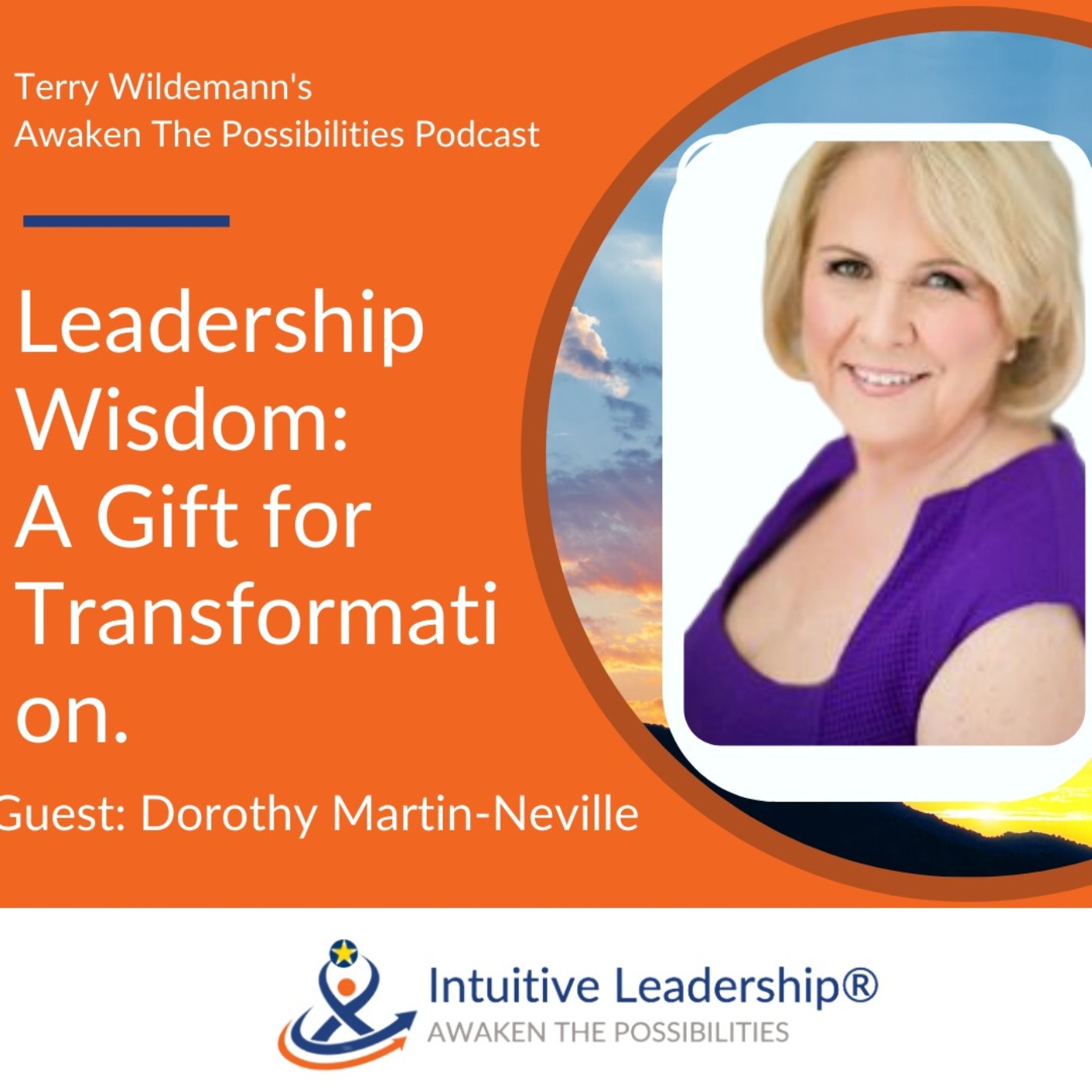 Awaken The Possibilities: Leadership Wisdom; A Gift for Transformation 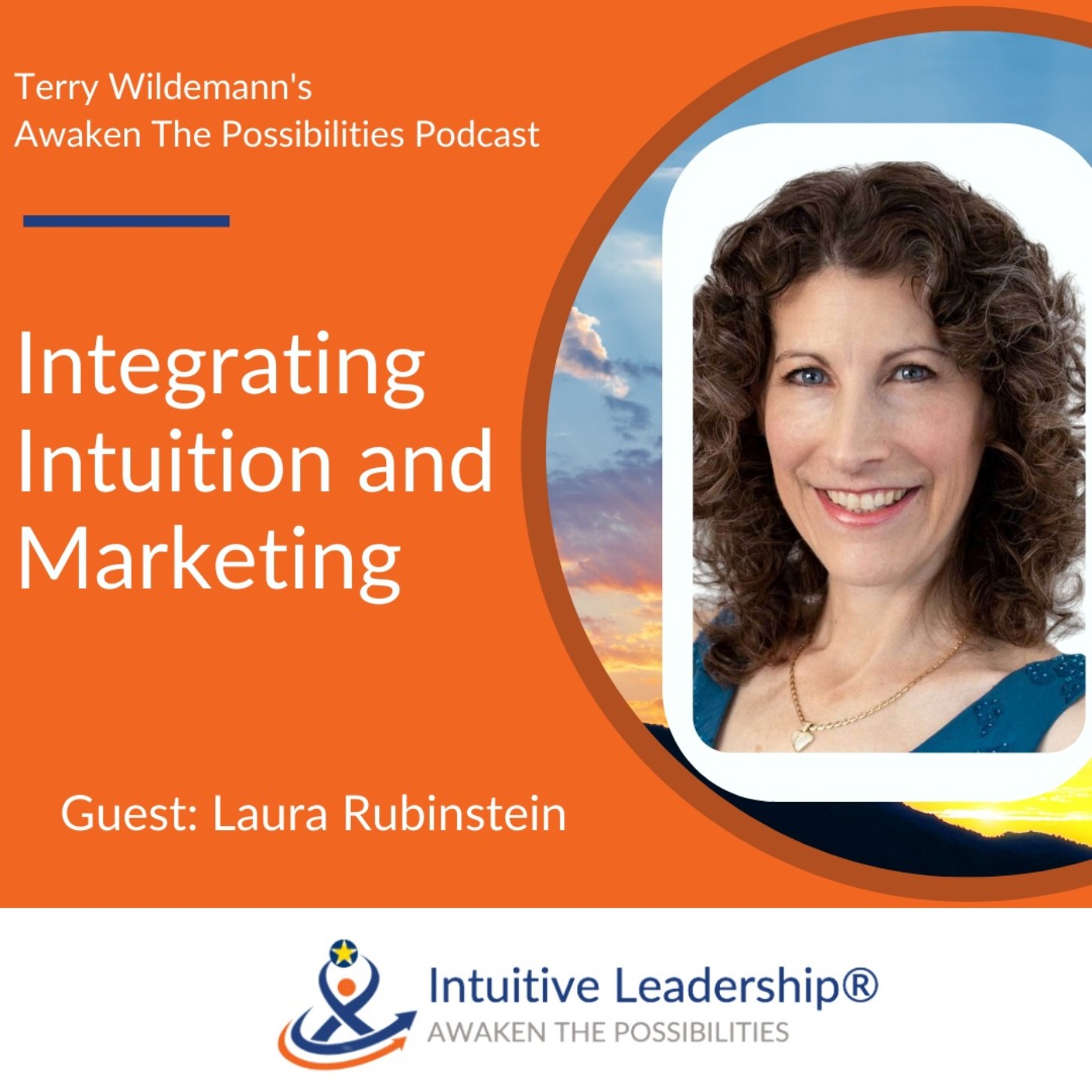 Awaken The Possibilities: The Role of Intuition in Your Marketing 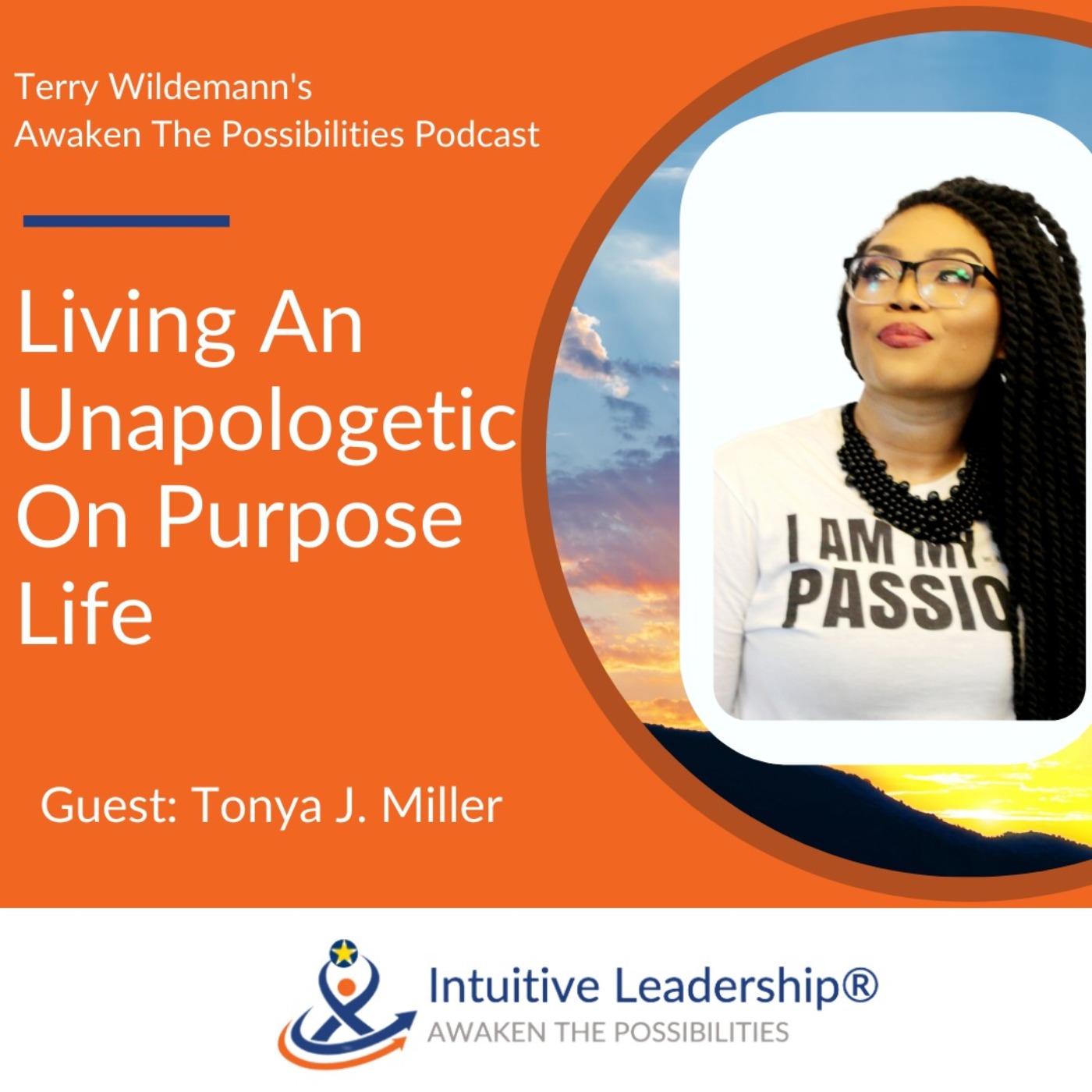 Awaken The Possibilities: Living An Unapologetic On Purpose Life 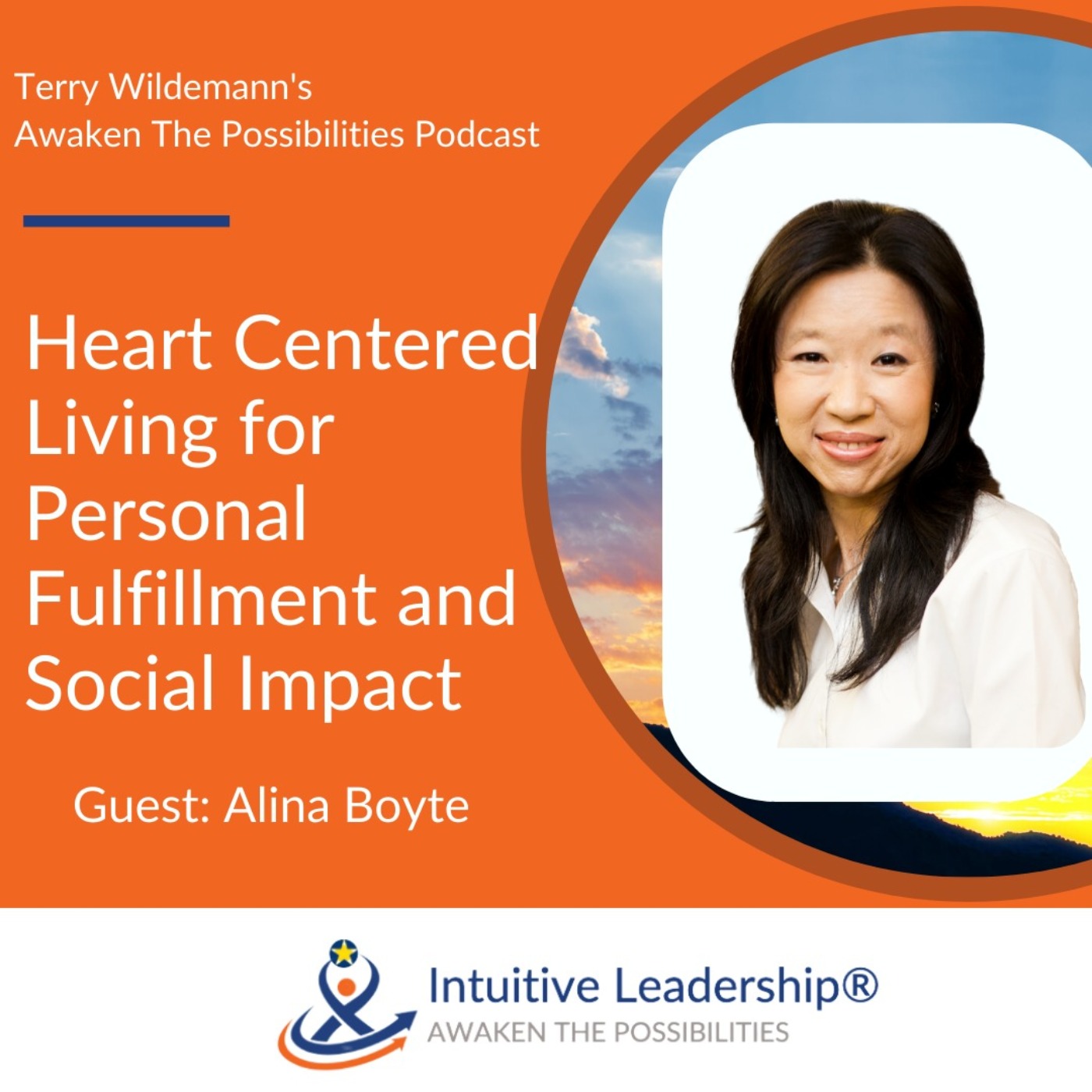 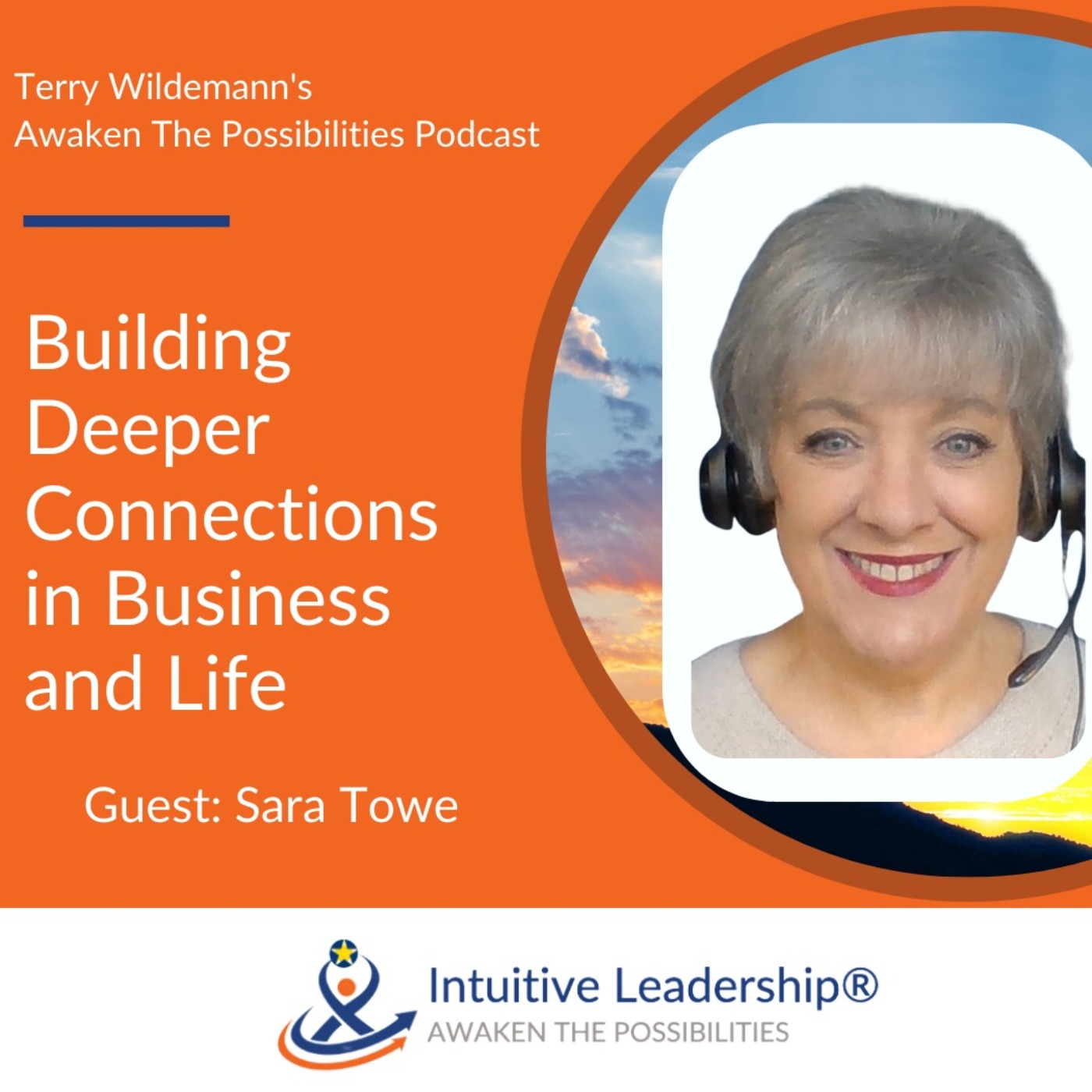 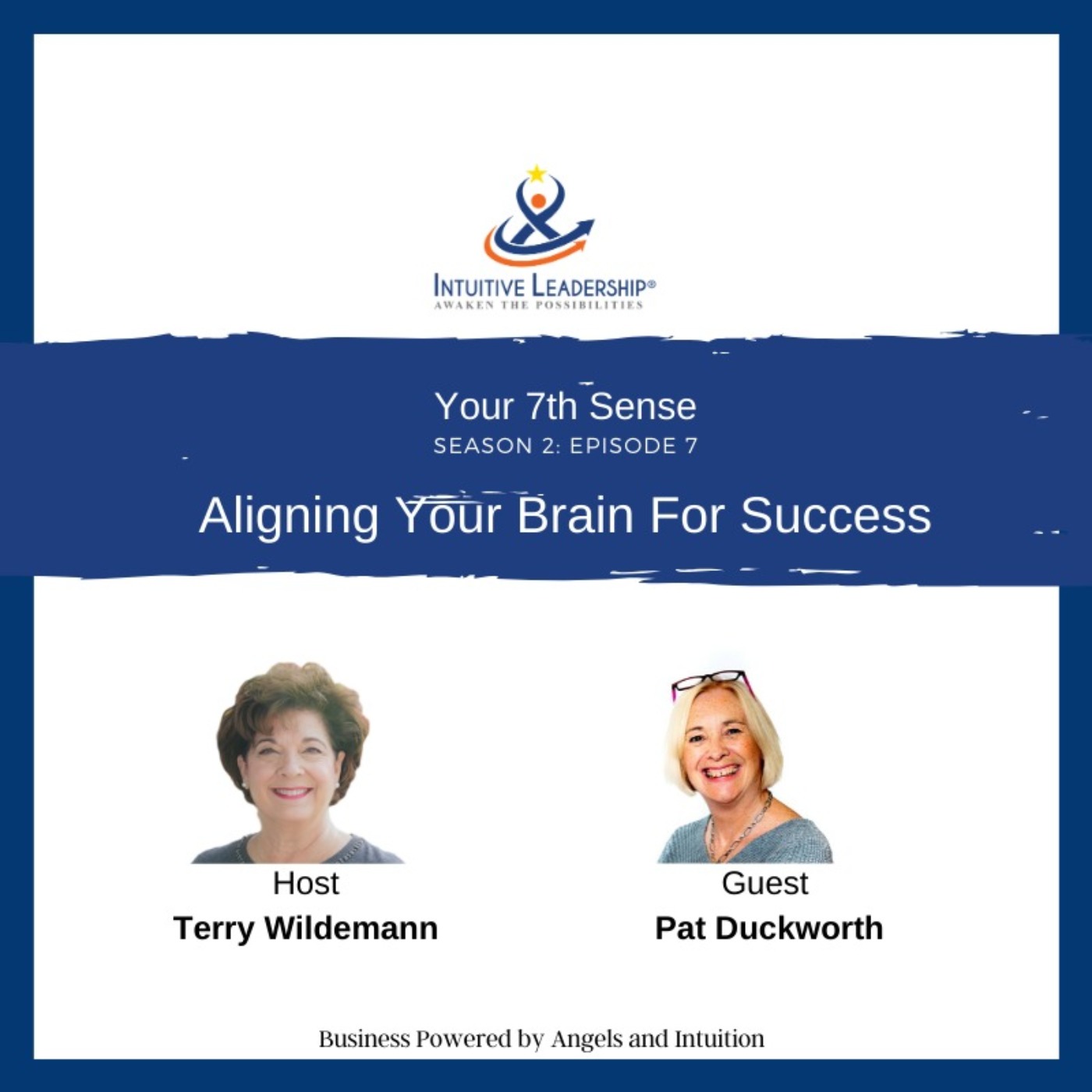 Your 7th Sense: Aligning Your Brain For Success 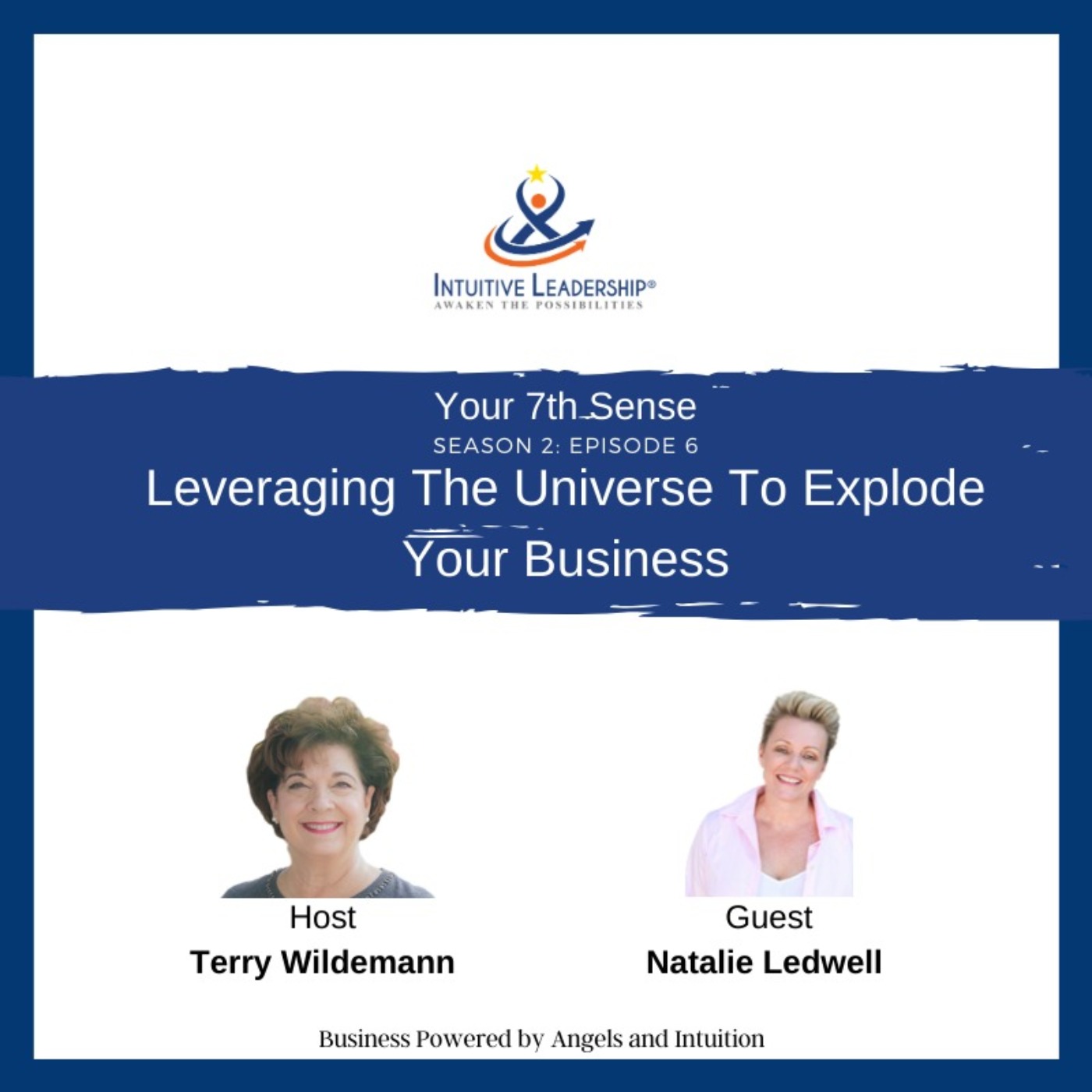 Your 7th Sense: Leveraging The Universe To Explode Your Business 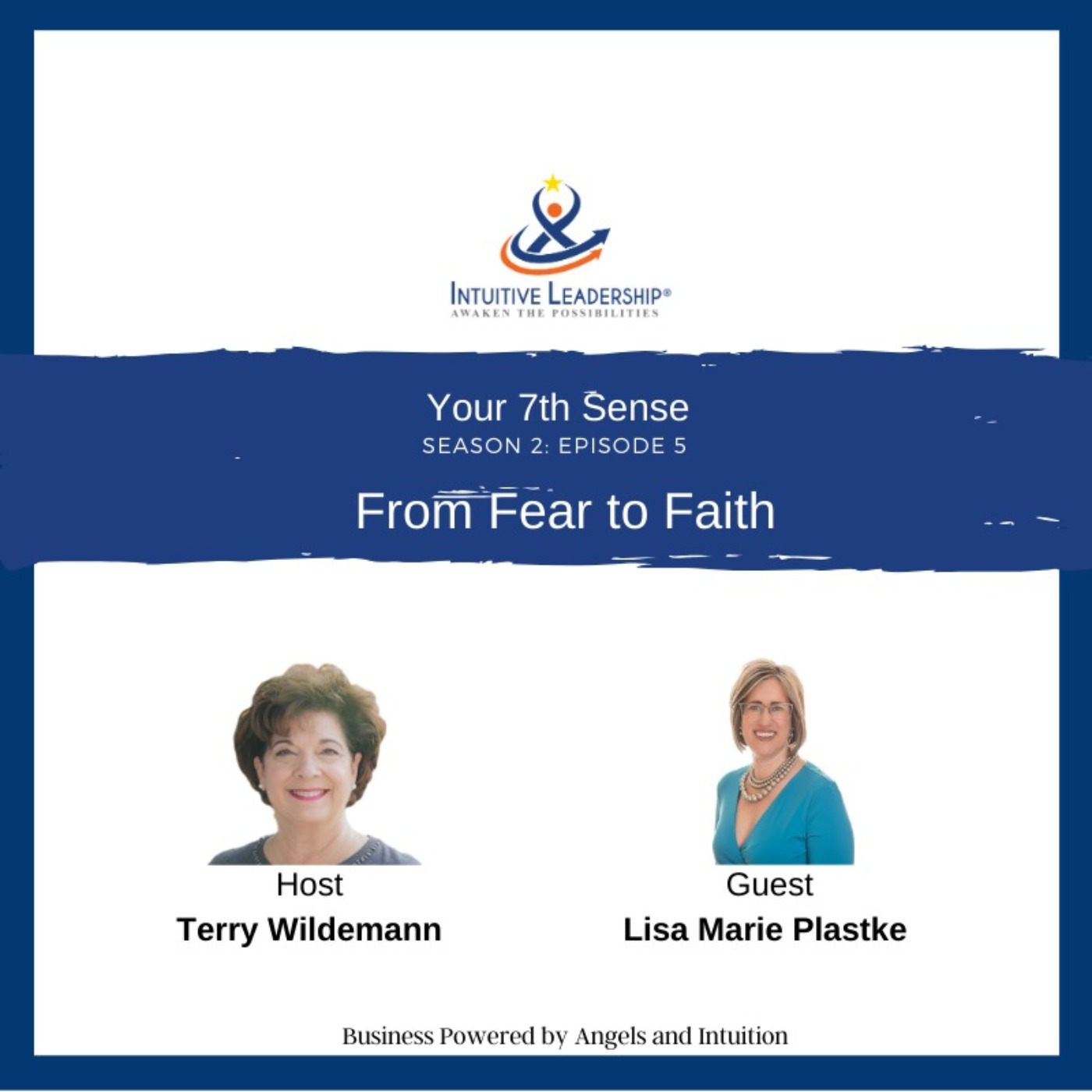 Your 7th Sense: From Fear to Faith 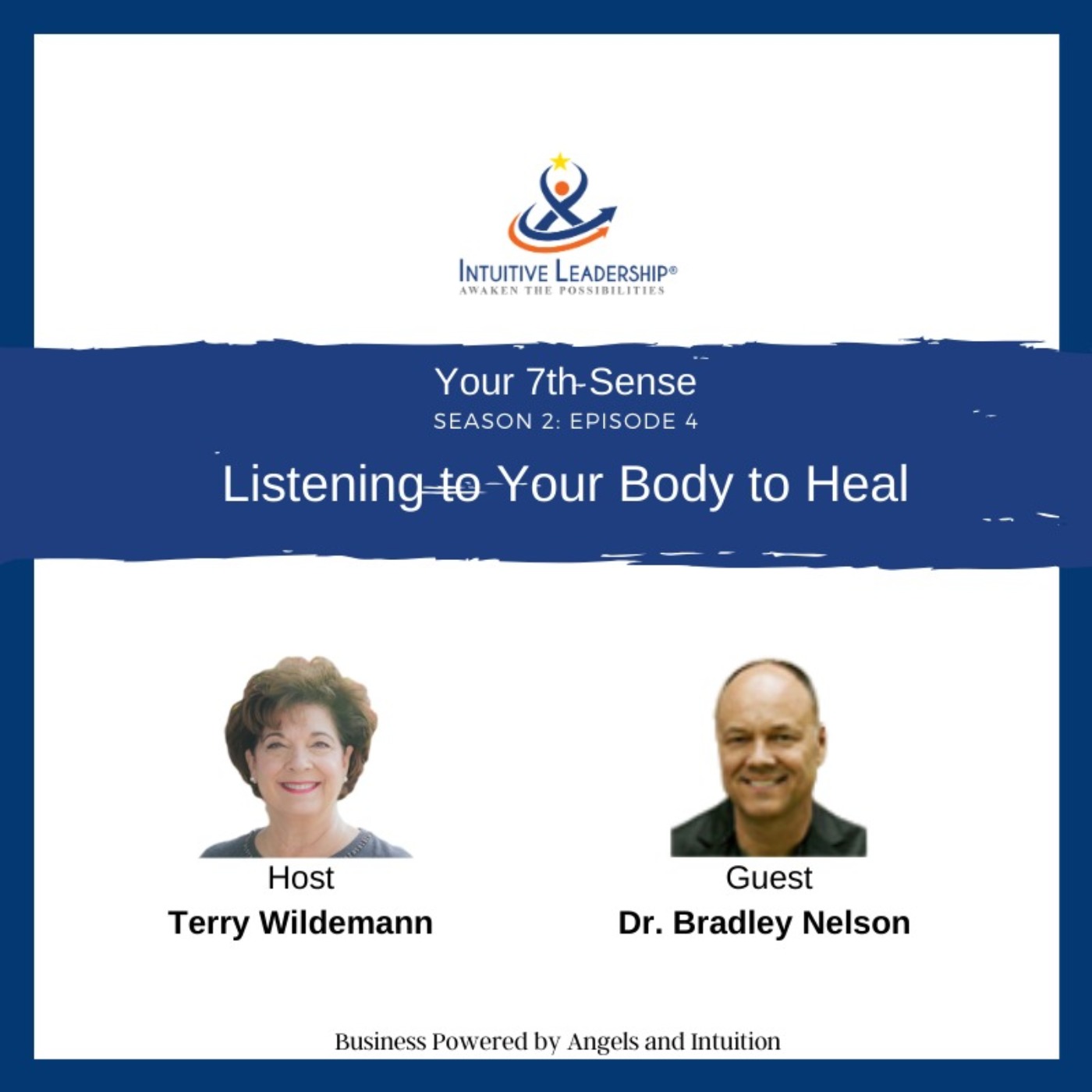 Your 7th Sense: Listening To Your Body To Heal 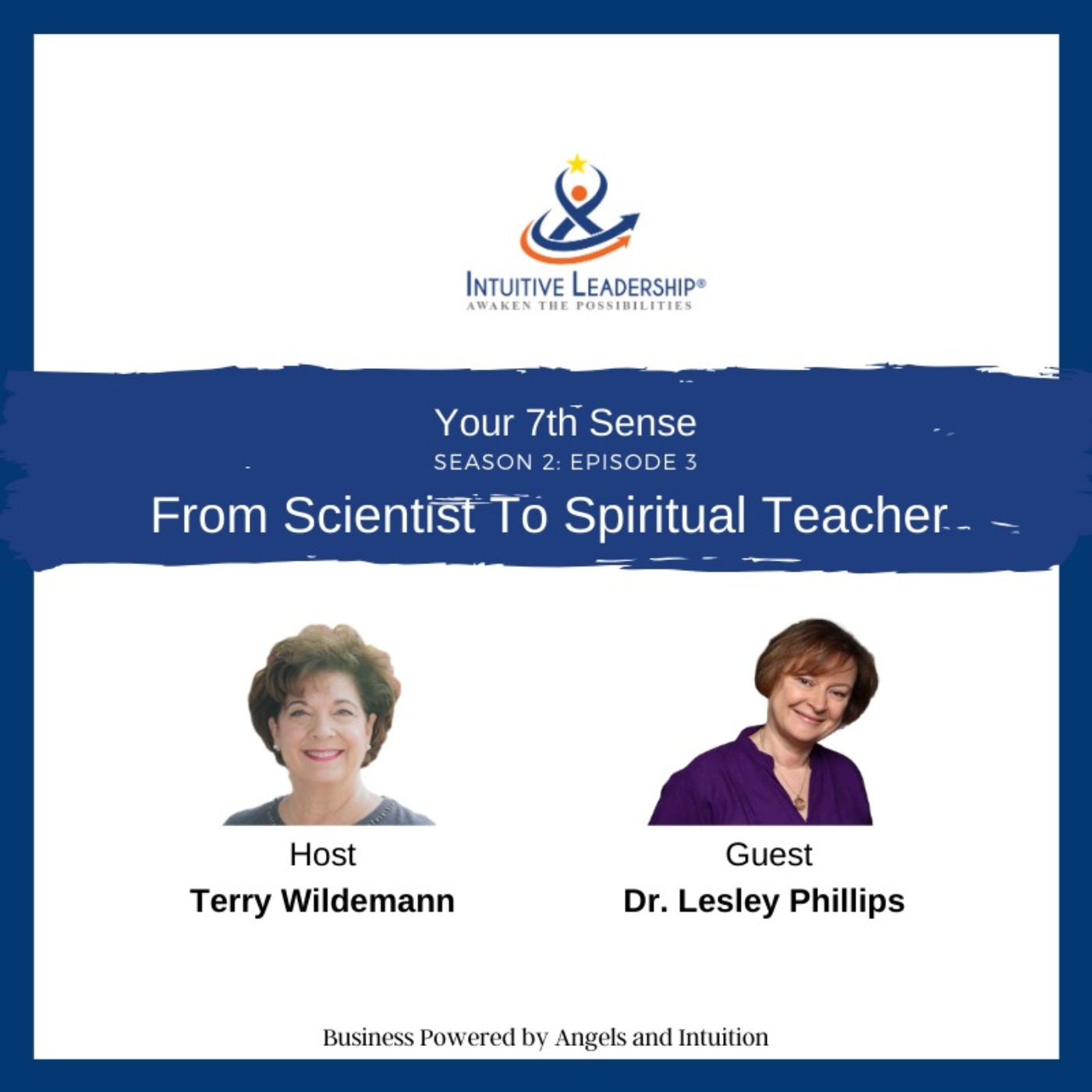 Your 7th Sense: From Scientist To Spiritual Teacher 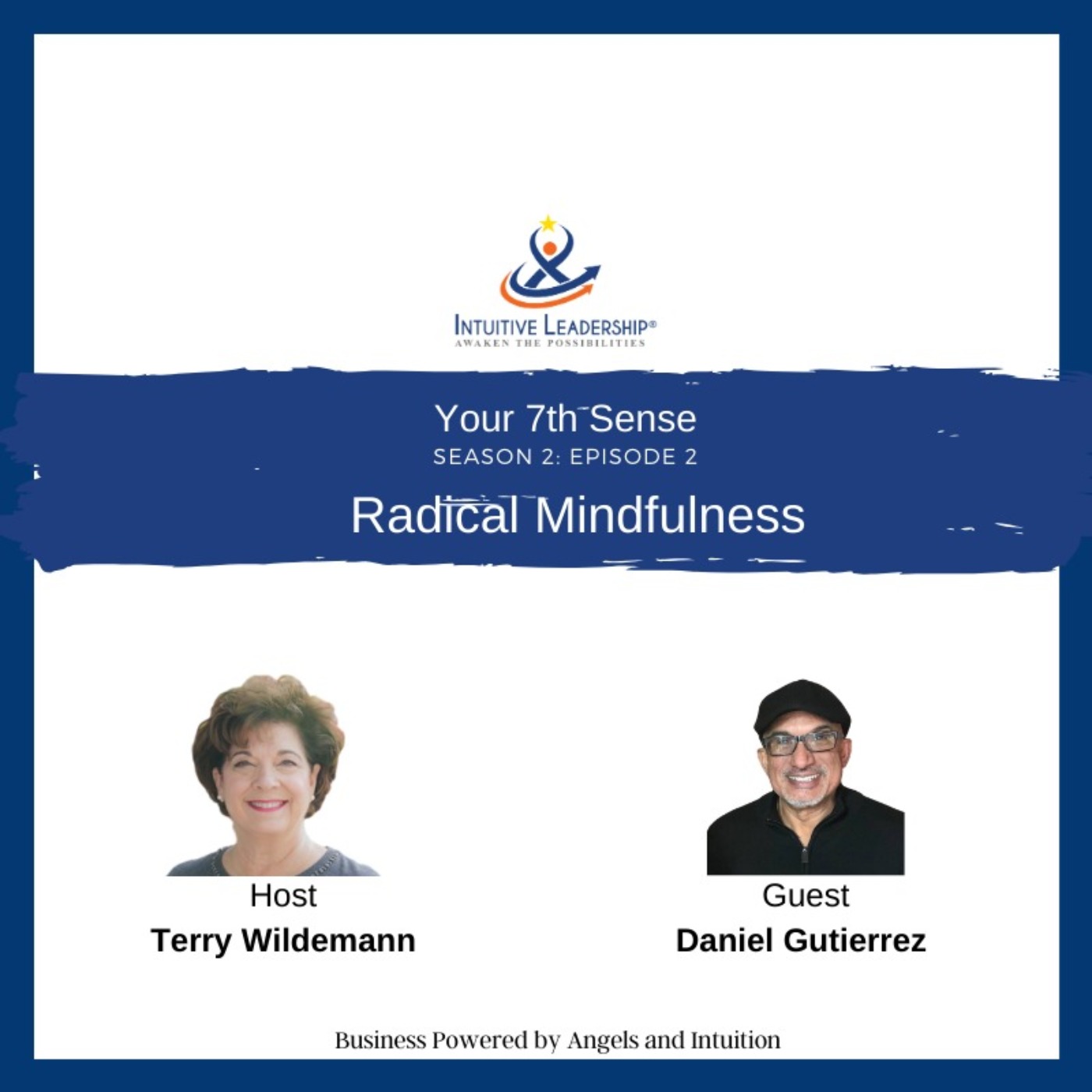 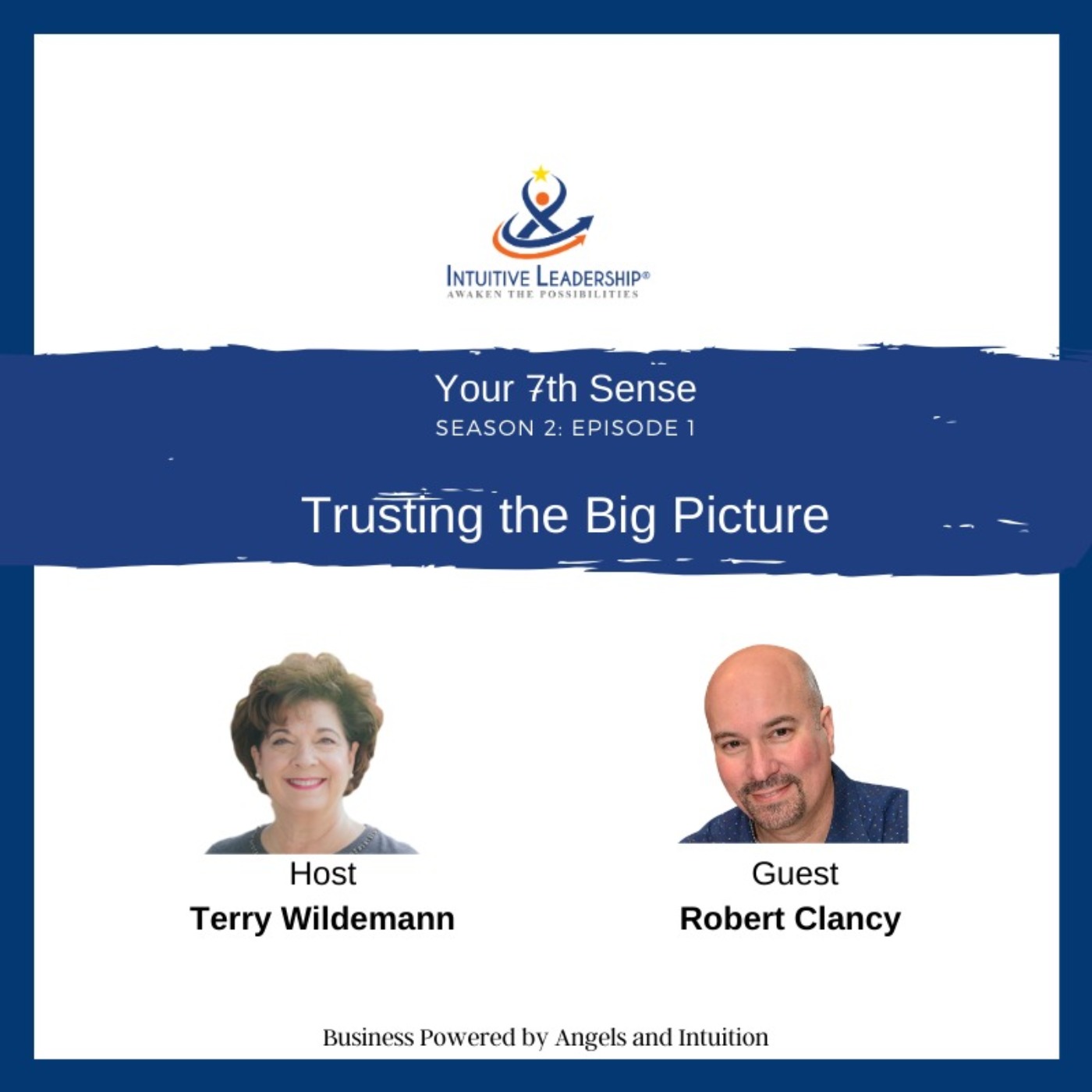 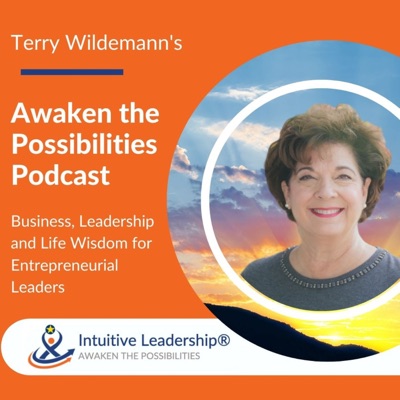 Awaken to the opportunities hidden within uncertainty 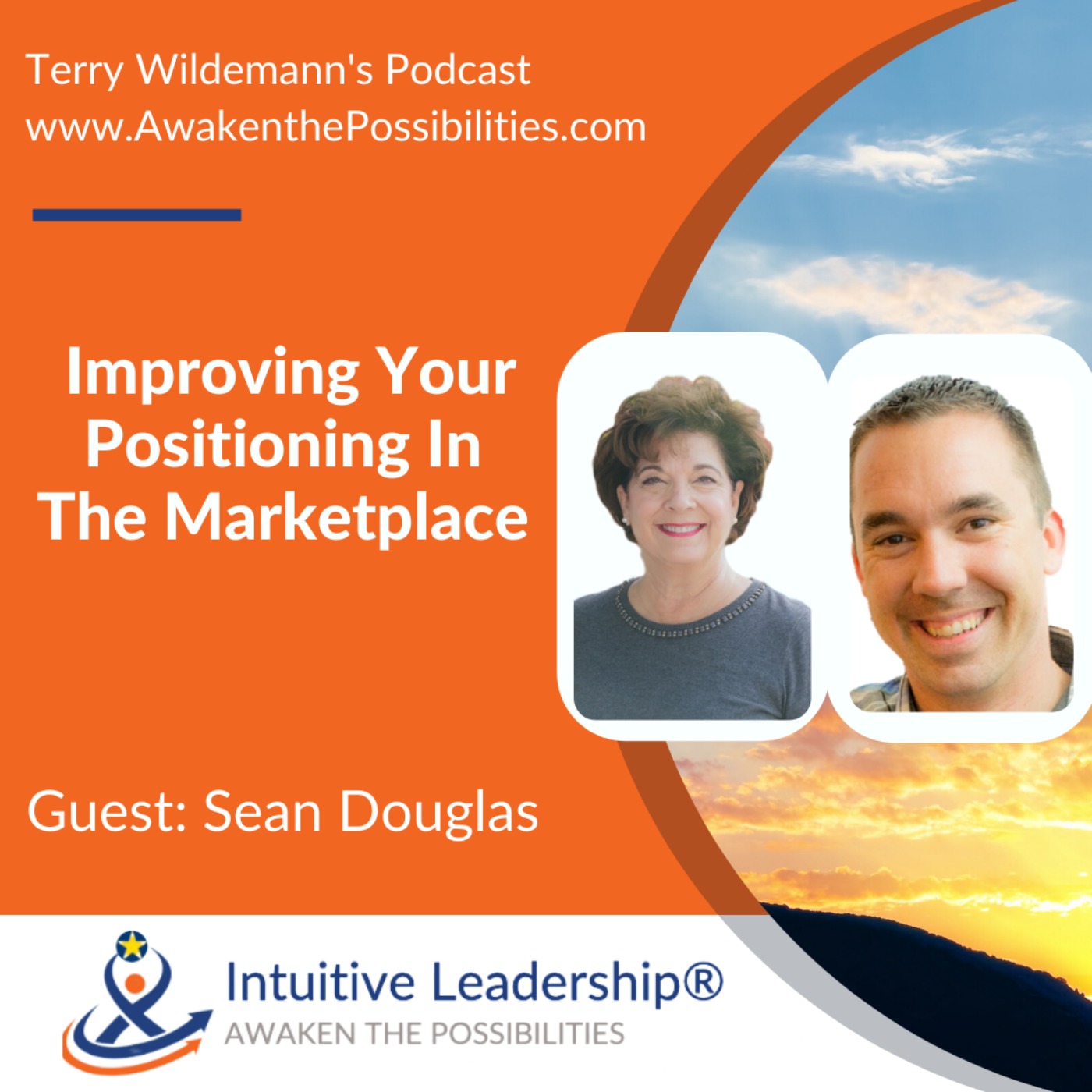 Improving Your Positioning In The Marketplace 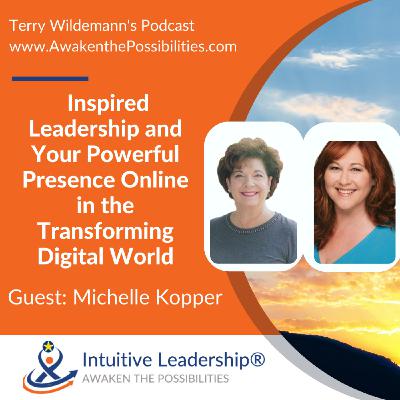 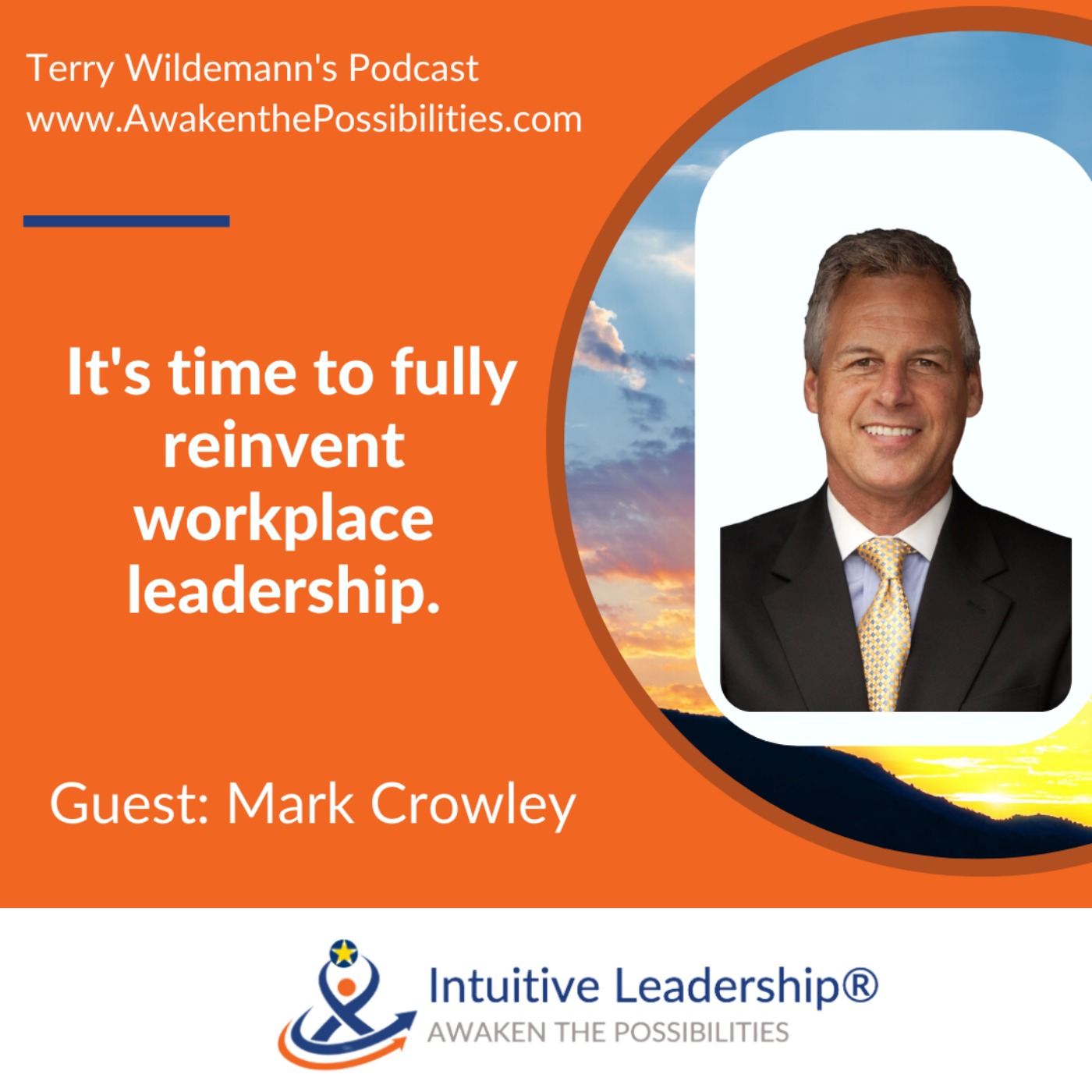