Hey, Alabama lost! It's hilarious that Alabama lost. It's doubly hilarious they lost to a Texas A&M team fresh off a loss to Mississippi State. The Fullcast crew talk about how hilarious the loss is, Amanda Mull of the Atlantic comes by to gently gloat about Georgia beating Auburn, Spencer loses his mind trying to figure out how to talk to your children about an undefeated Iowa, and we sing Leonard Cohen standards in Mack Brown's voice. The normal stuff, like Alabama dropping a game for no reason to a 3-2 Texas A&M team.

Championship Saturday and an Important Update On Monkey Law

Total Eclipse of the Arp, or How Georgia's Forever Starts Tonight

For Whom The Bell Womps

Is This Thing On?? 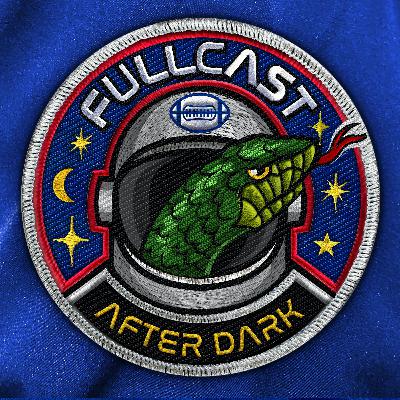 Shutdown After Dark has arrived!!