Liv has a wealth of experience dealing with the pressure of being an elite athlete and spoke with Georgia about:

Liv started out as a gymnast in Poland. At age 18 she retired and transitioned into track cycling. When she was 24 she decided to take a break for competitive sport and went to university to become a physiotherapist. While working as a physiotherapist she met her now husband Dr Lachlan Giles PhD who introduced her to BJJ. And the rest is history..

Liv's Achievements in BJJ include:

Thank you so much to Nari for the beautiful song "Shape Me" heard at the beginning and end of this episode. Nari wrote this song about Shape Your Life, a boxing program for self-identified women survicors of violence in Canada. She wrote this song using the words and experiences shared by participants with Cathy Van Ingen. You can find out more about Shape Your Life in my interview with Cathy in Episode 8. You can hear more of Nari's work by going to her Instagram: @narithesaga 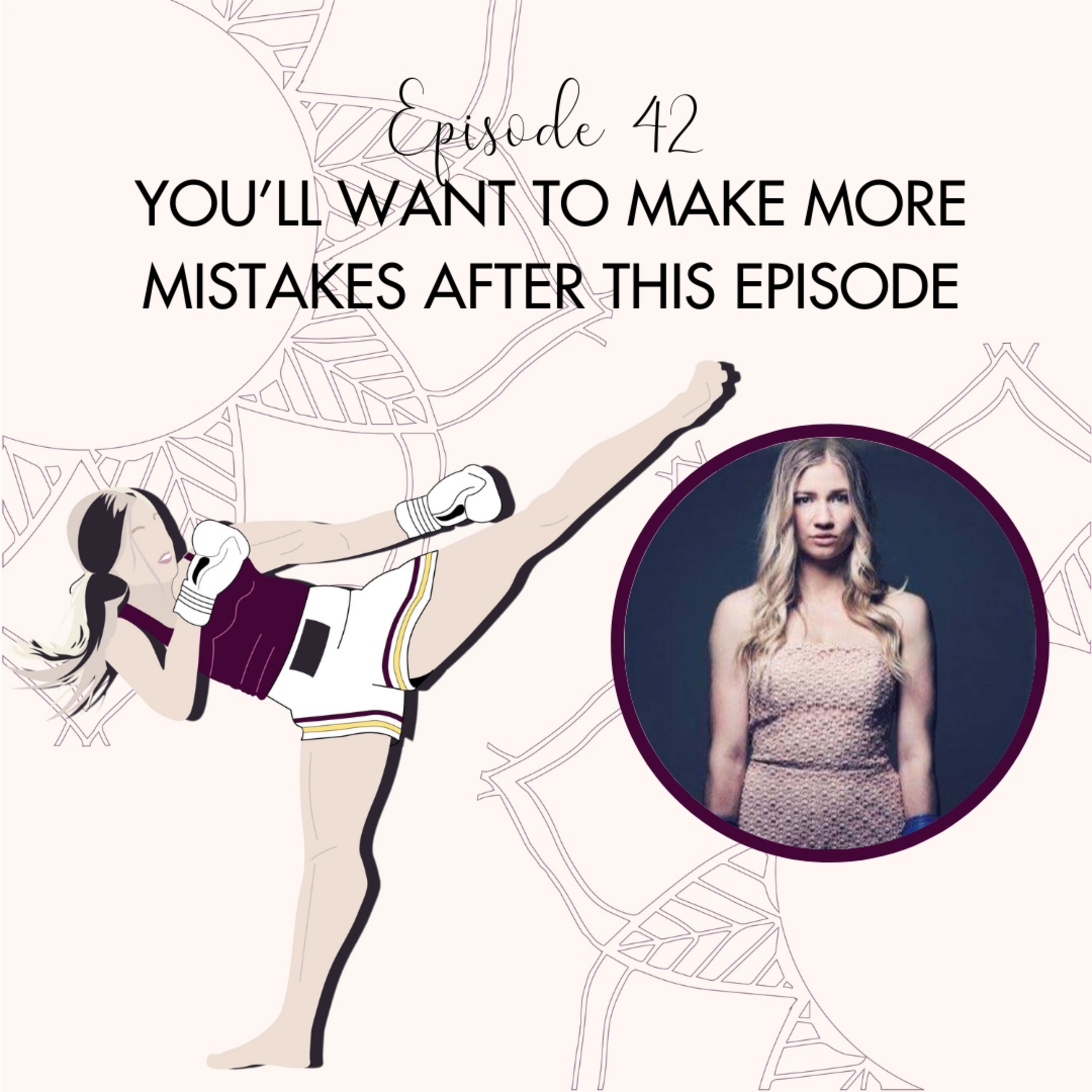 You’ll Want To Make More Mistakes After This Episode 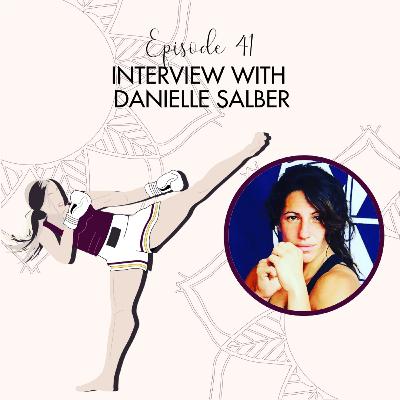 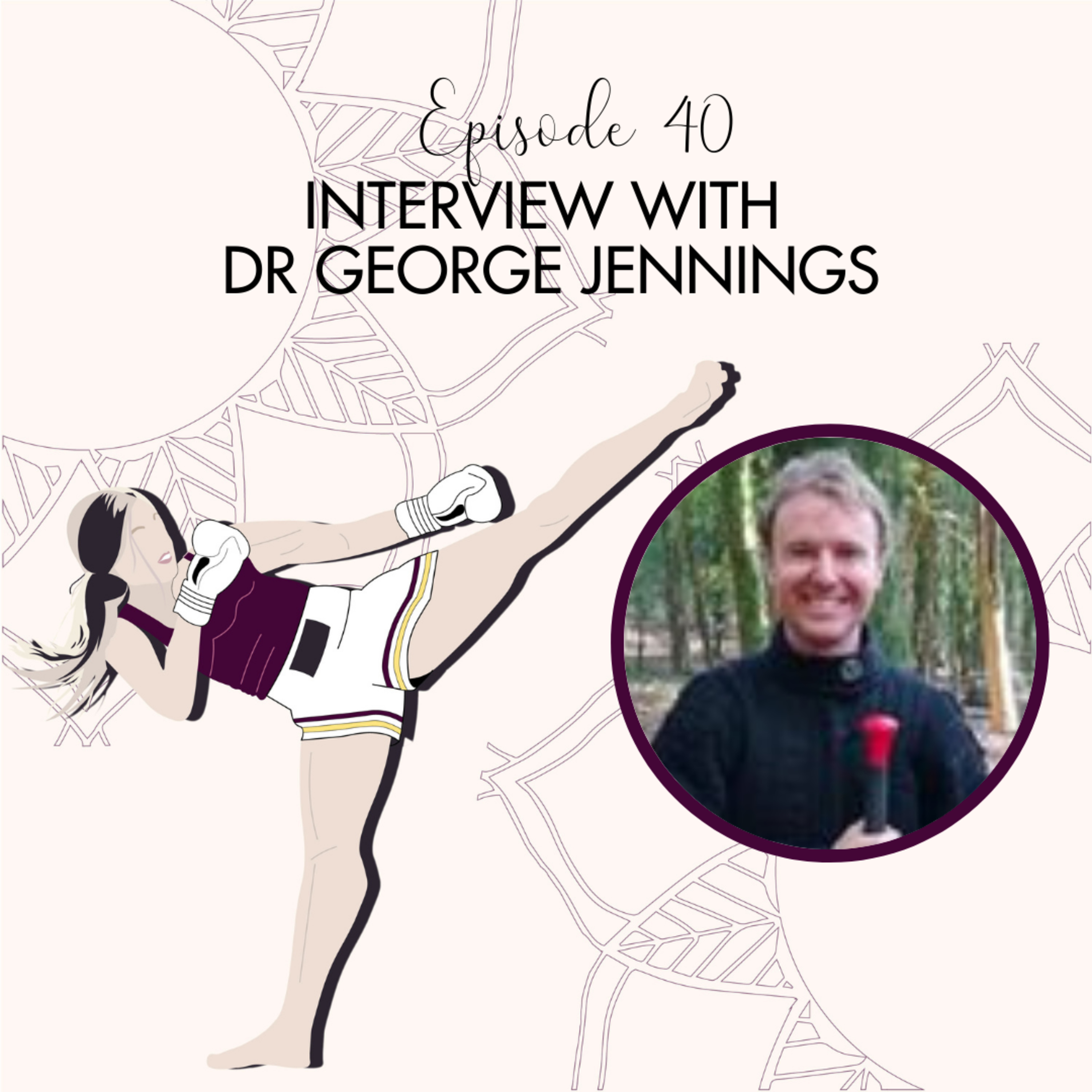 Dr. George Jennings - Martial Arts Led Me To Enter Into A Different World

Sara Ezadyar - Making A Positive Impact After A Setback

Simone Offord: Muay Thai Made Me Feel That I can Fight Back

What Makes People Keep Coming Back To Martial Art

How to Empower Women through Martial Arts

How can we Break Body Stigma and Strengthen Gender Equality Through Strength Training?

How She Combat Depression and Alcohol Abuse with Muay Thai

Is she 2 or 3 times Female World Muay Thai Champion? With Claire Baxter

Martial Arts with Women's Circles, Kids, Periods and More! with Hollie B

Under The Ropes with Emma Thomas

Trauma and Abuse Survivors in Aikido with Paul Linden