This episode was recorded immediately following the initial devastating flooding across western Germany. Our thoughts and solidarity are with all those affected.

Compass has teamed up with the Friedrich Ebert Stiftung to bring you a German election special.

Germany is poised to pick its next leader. After 16 years at the helm, Angela Merkel is stepping aside – and what comes next is anyone’s guess.

Will Germans elect Armin Laschet, her successor in the CDU, after he pledged to continue what Merkel started? Or could they choose change in the form of the Greens’ first ever candidate – young and dynamic Annalena Baerbock? How might the Social Democratic Party respond to these changes?

And what does this decision mean for the country at the heart of Europe – for action on climate change, the future of the EU and prospects for progressives across the continent?

Ulrike Herrmann is a journalist based in Berlin and a staff member of the left-alternative daily “die tageszeitung” (taz). She focuses on economic issues and is a non-active member of the Green party.

Ed Turner is Reader in Politics at Aston University and Co-Director of the Aston Centre for Europe. and publishes widely on German politics.

It's Bloody Complicated is recorded every second and fourth Tuesday of the month. Become a Compass member to join our live recordings and put your questions to our guests: https://action.compassonline.org.uk/podcast

The Future We Want #2: The Climate Crisis with Andrew Simms

The Future We Want: The Poverty Pandemic with Dawn Butler

BONUS: How to Stop Fascism with Paul Mason 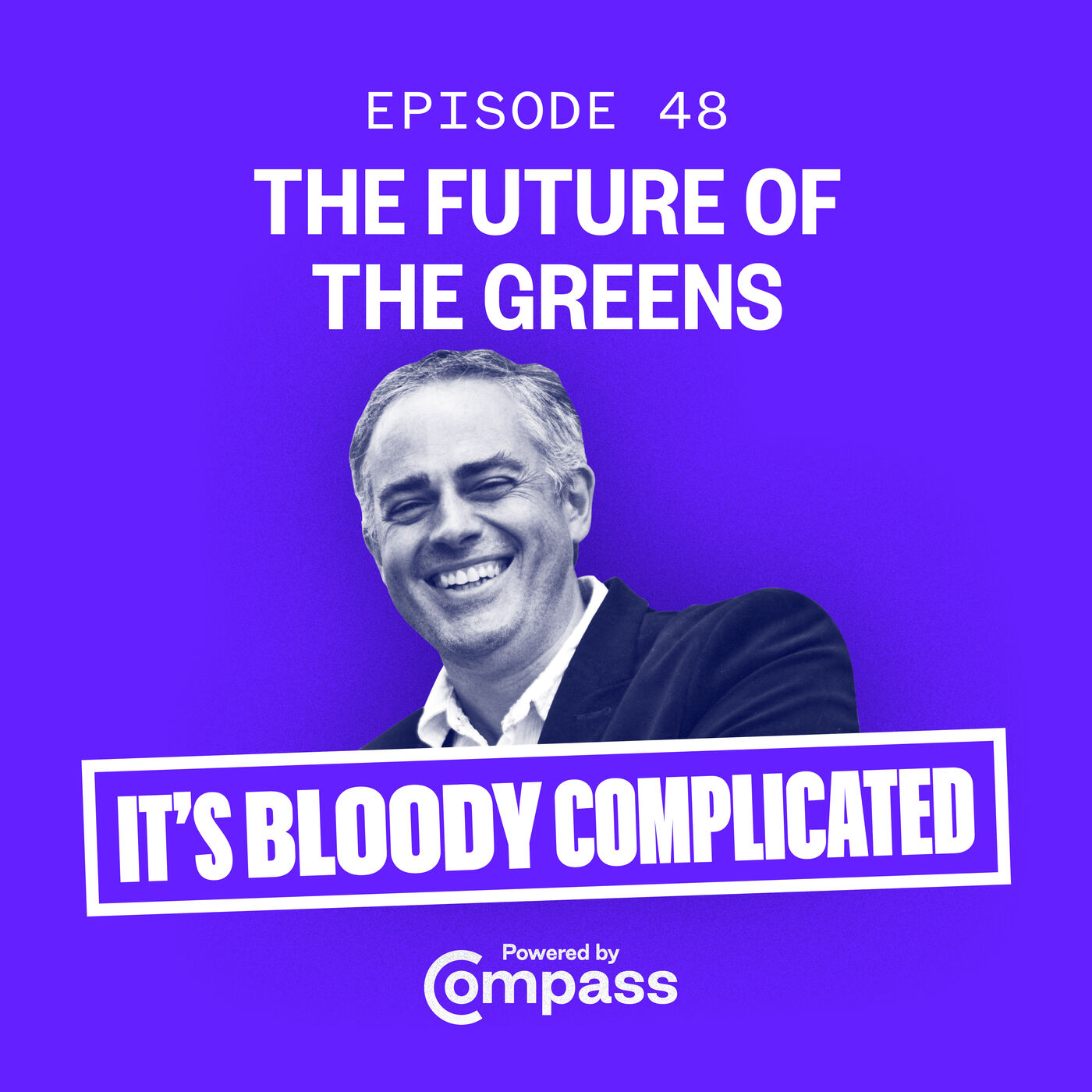 The Future of the Greens with Jonathan Bartley | Ep.48 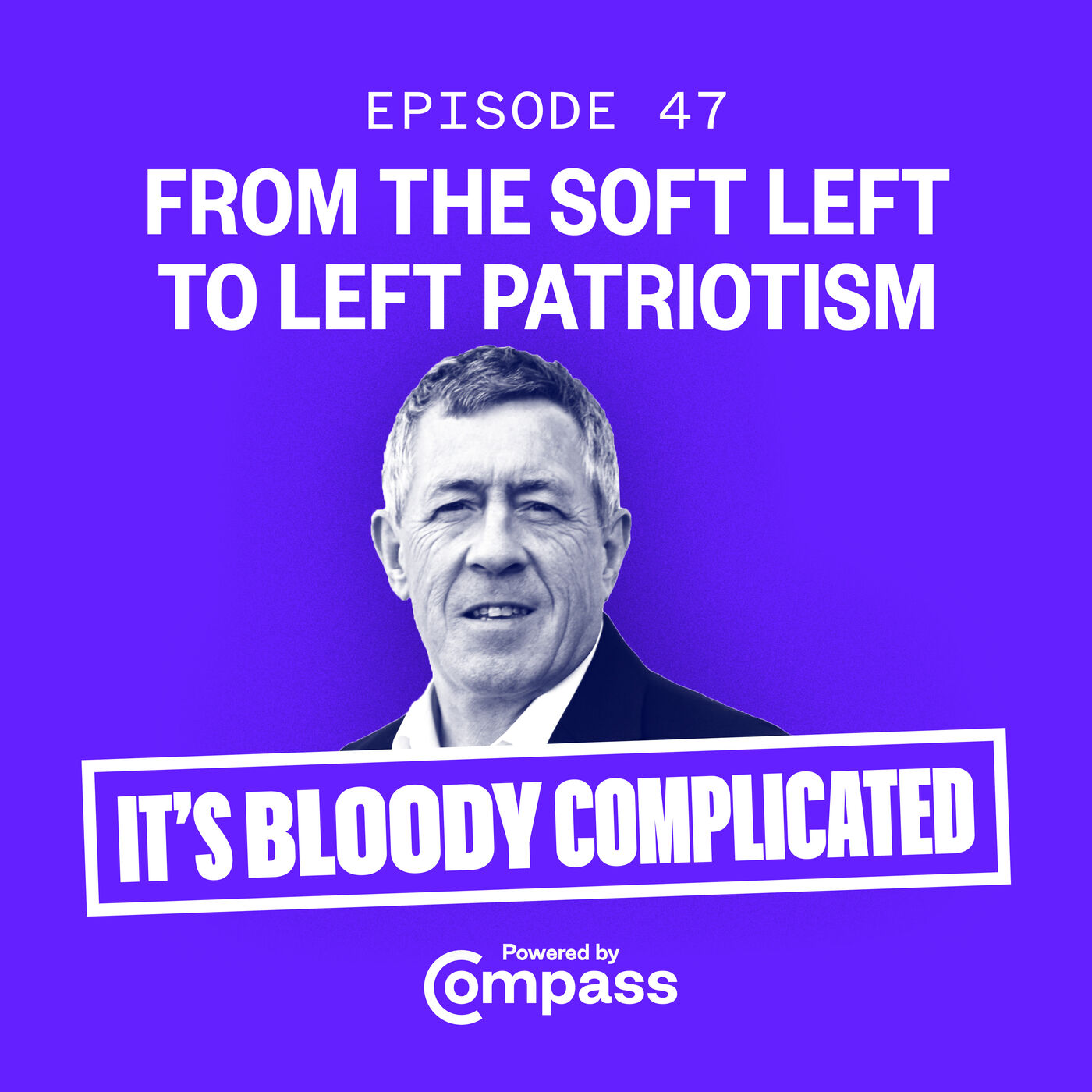 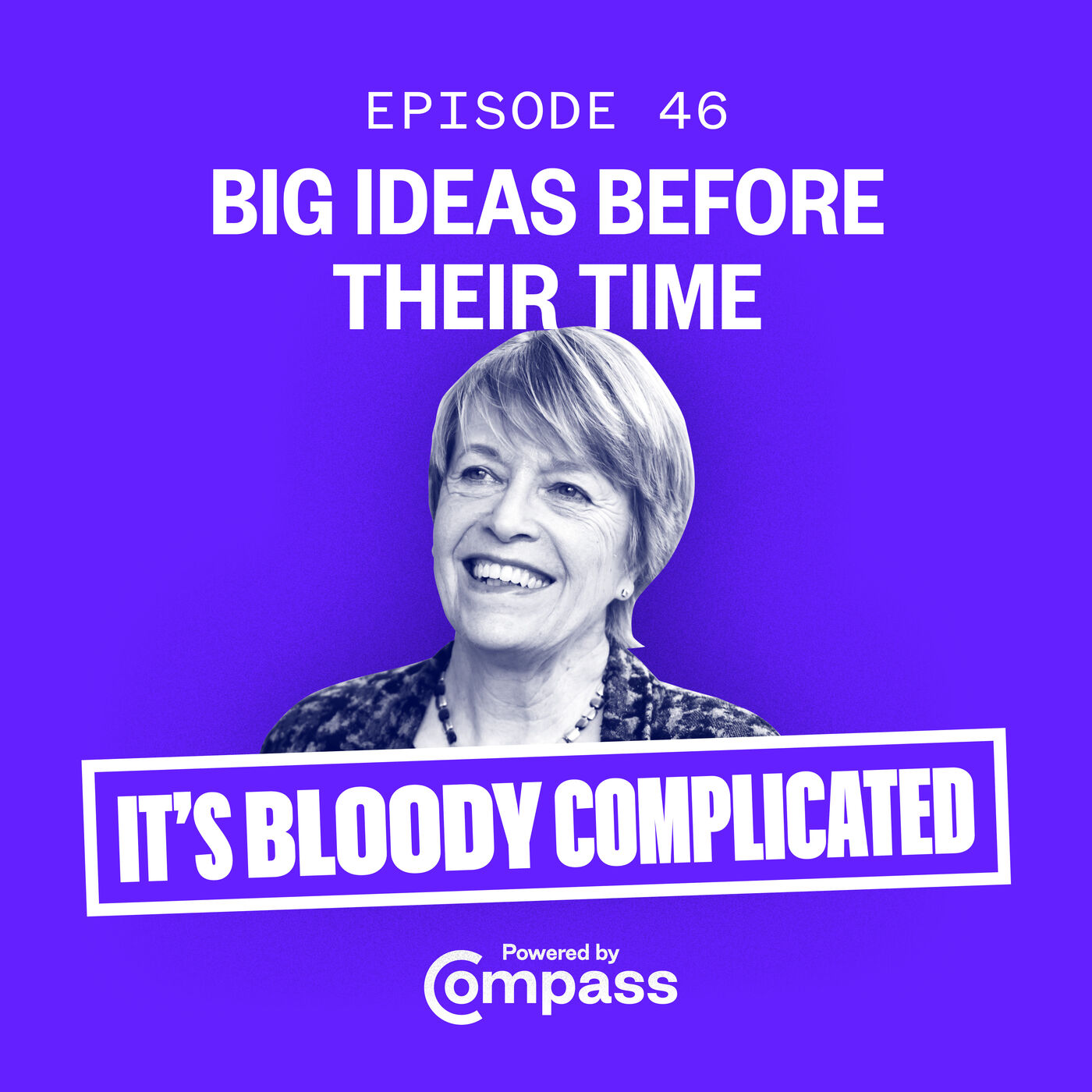 Big Ideas Before Their Time with Anna Coote | Ep.46 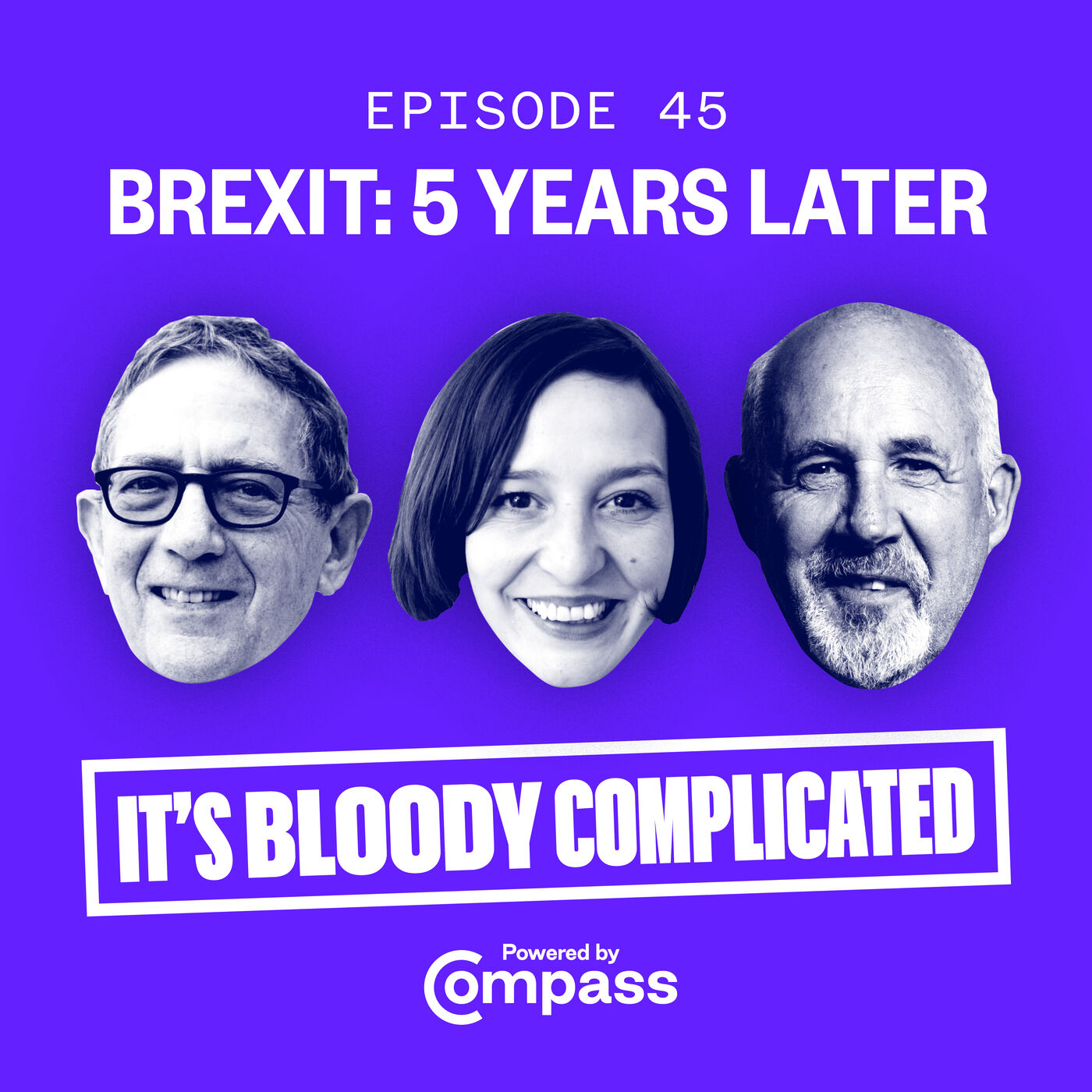 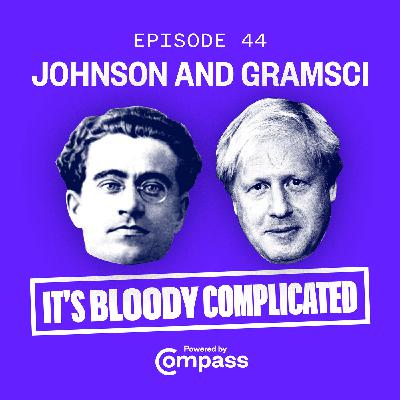 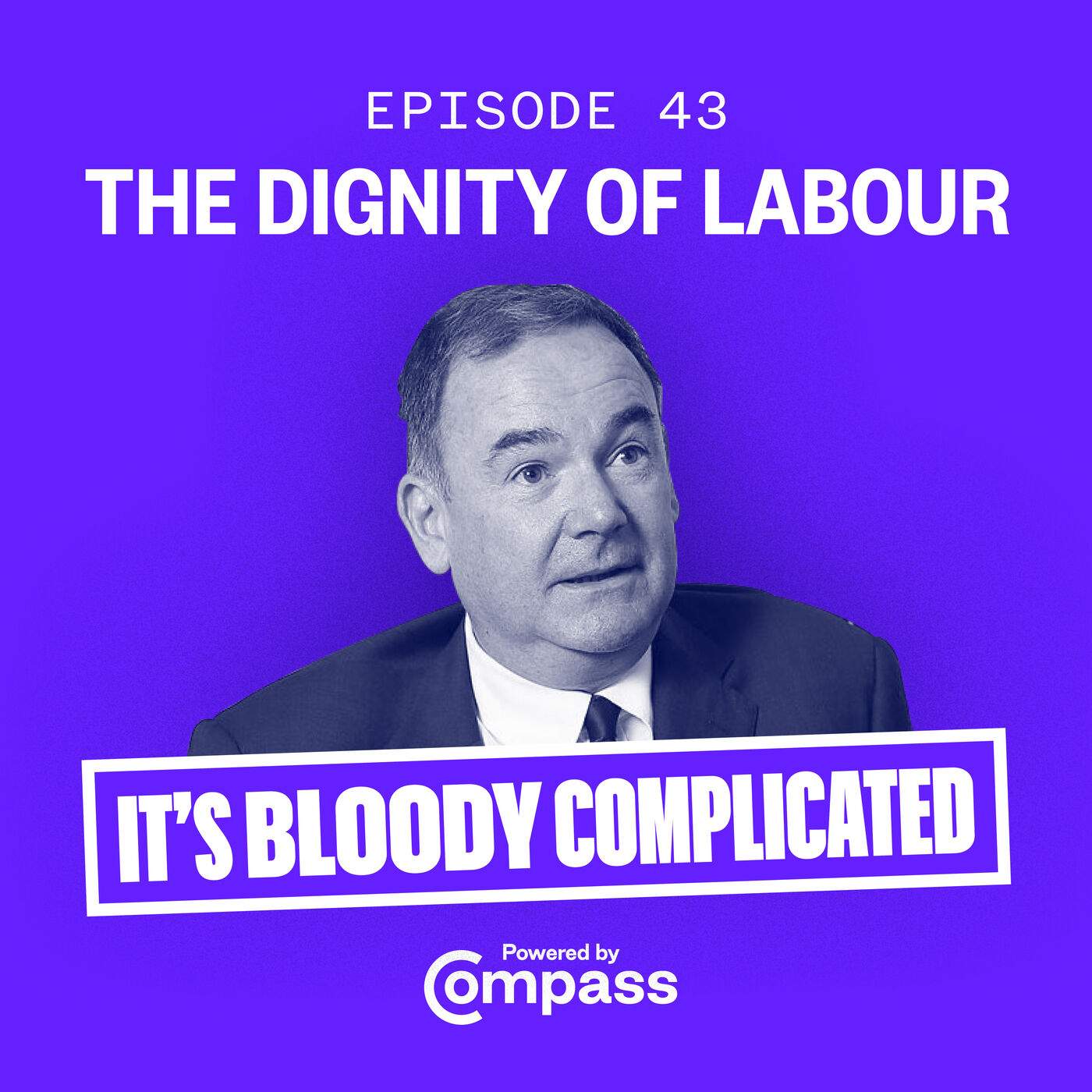 The Dignity of Labour with Jon Cruddas | Ep.43 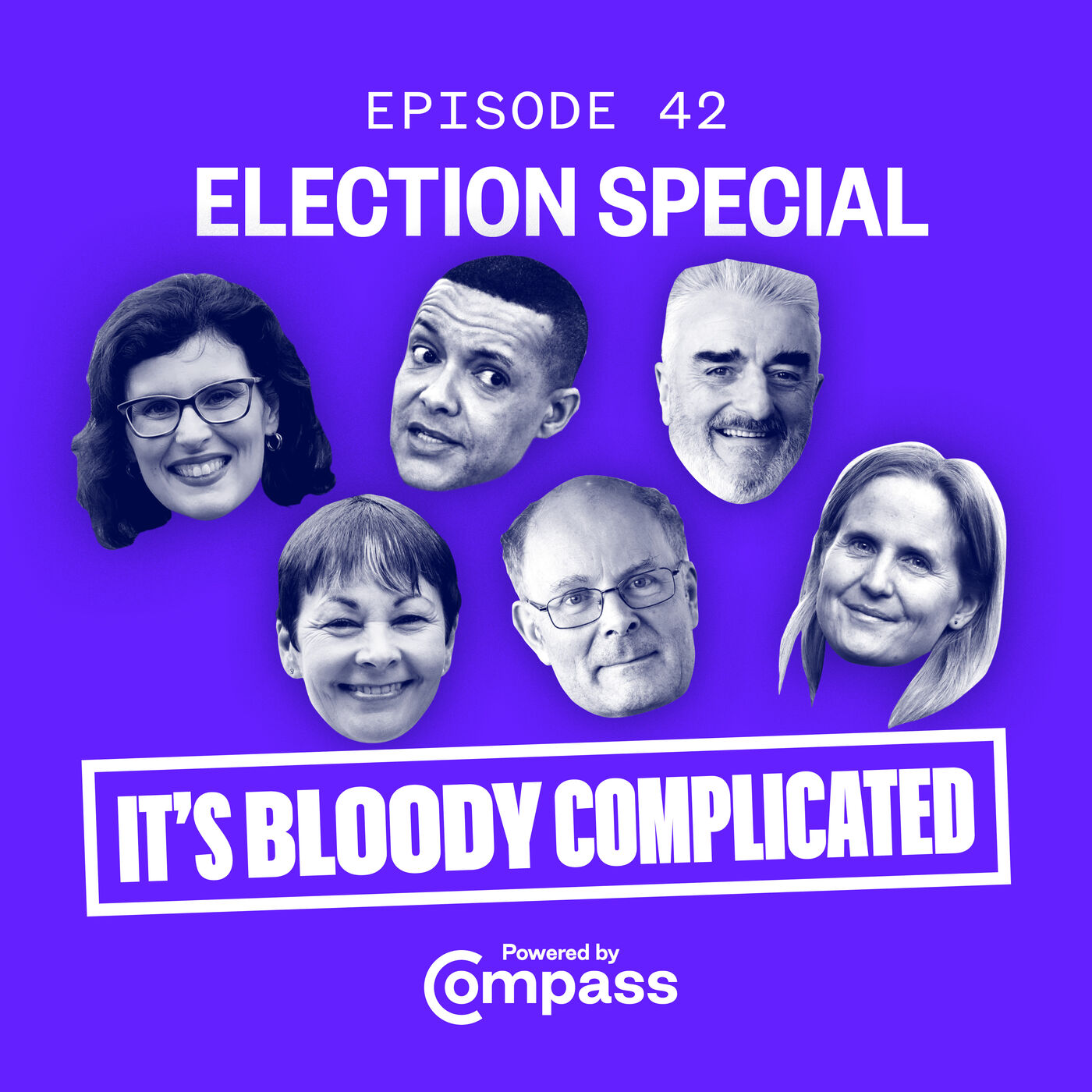 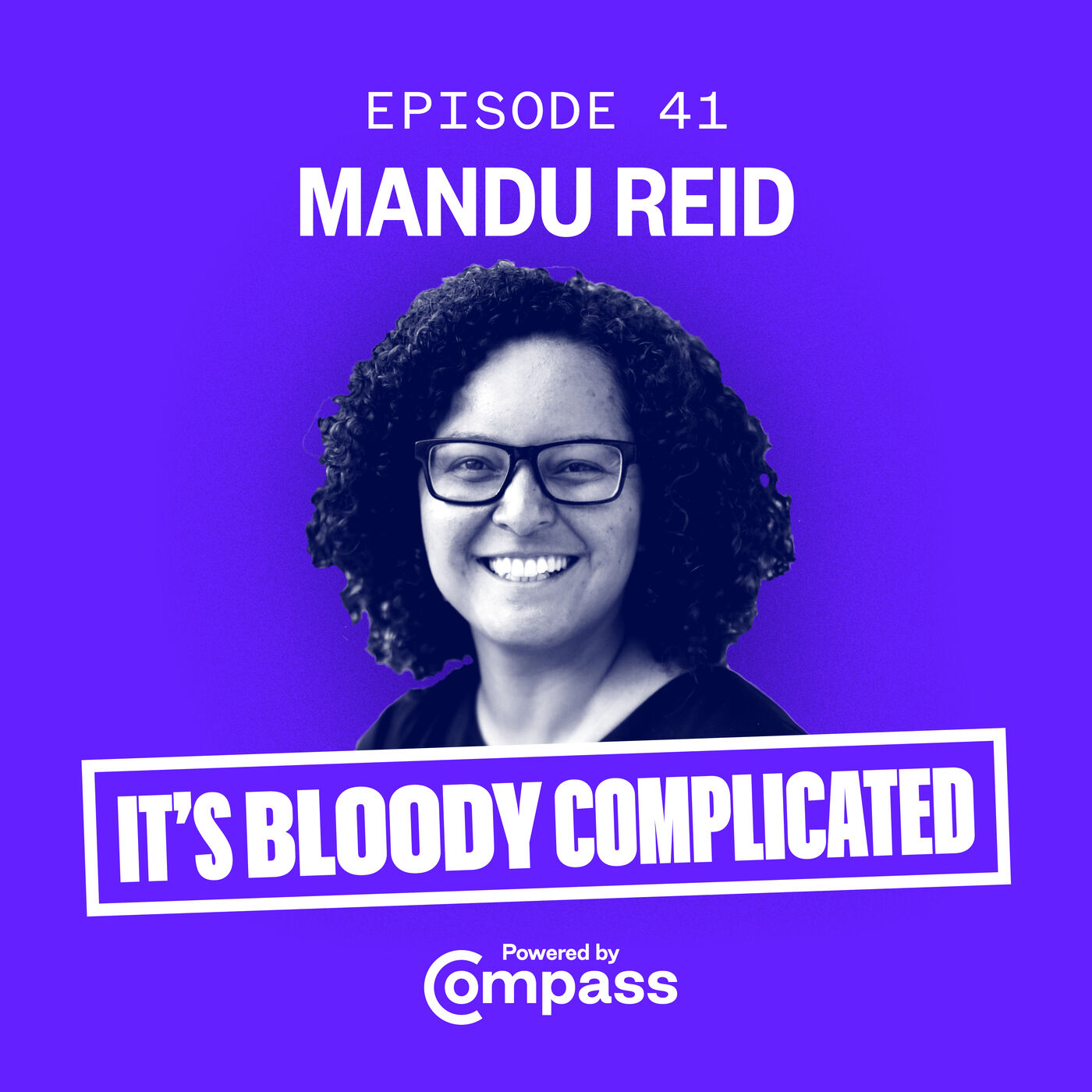 In Conversation with Mandu Reid | Ep.41

In Conversation with Vince Cable | Ep.40 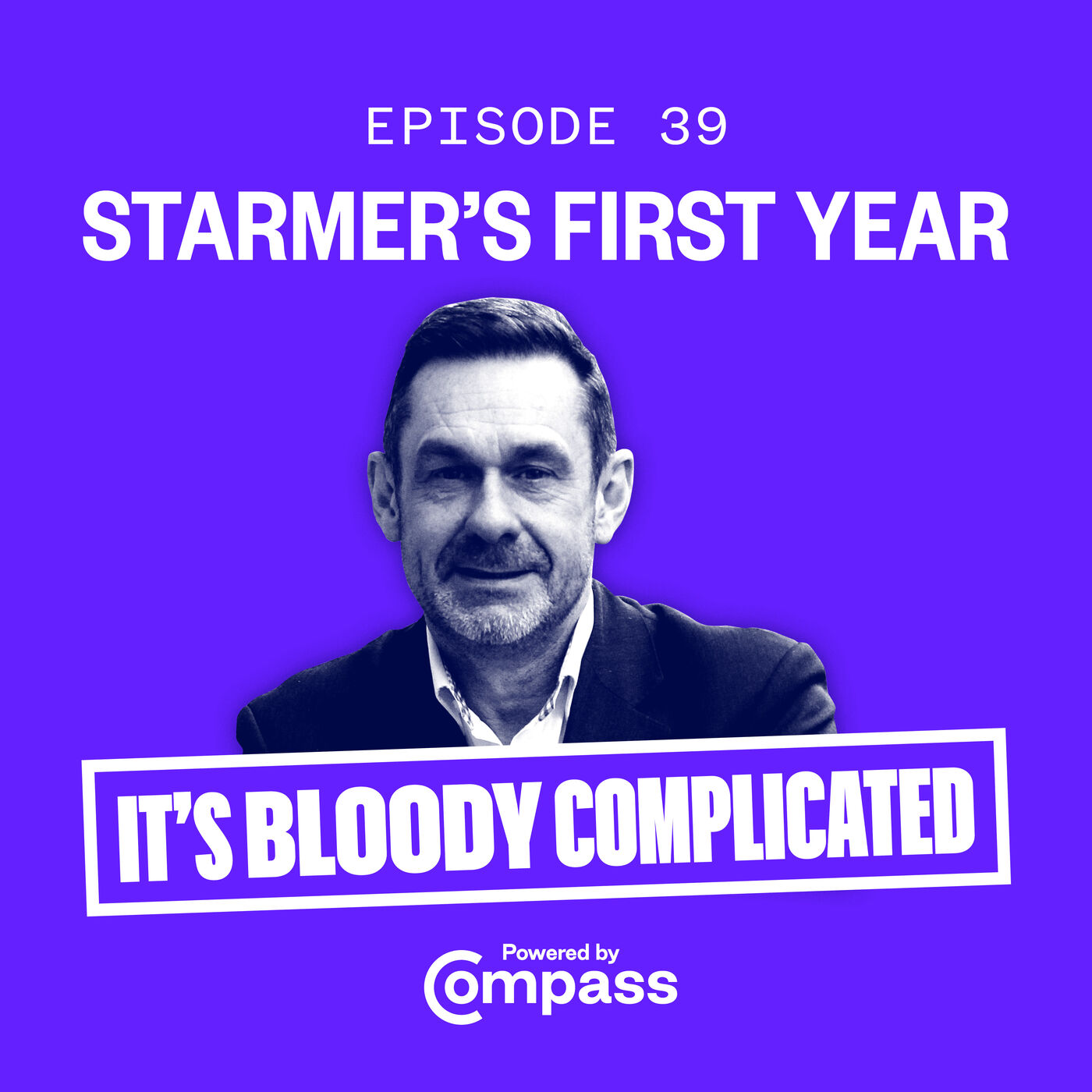 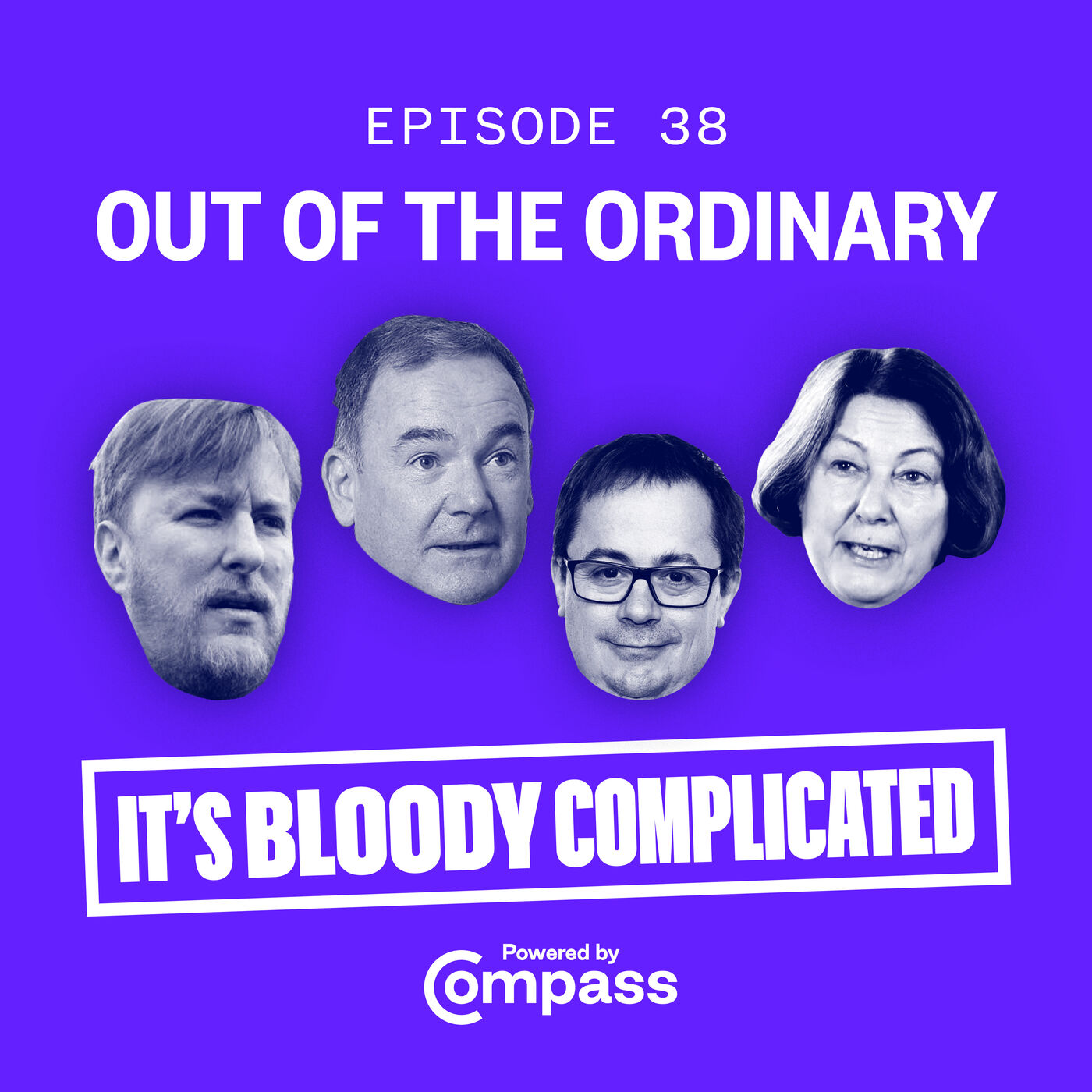 Out of the Ordinary with Marc Stears, Jon Cruddas, Sue Goss and John Harris | Ep.38 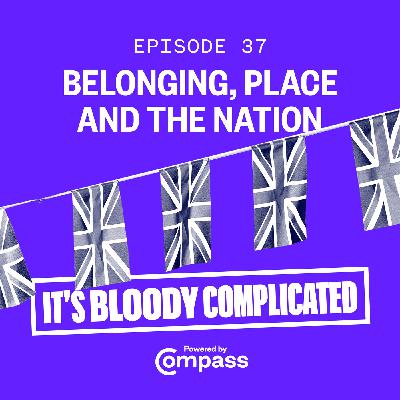 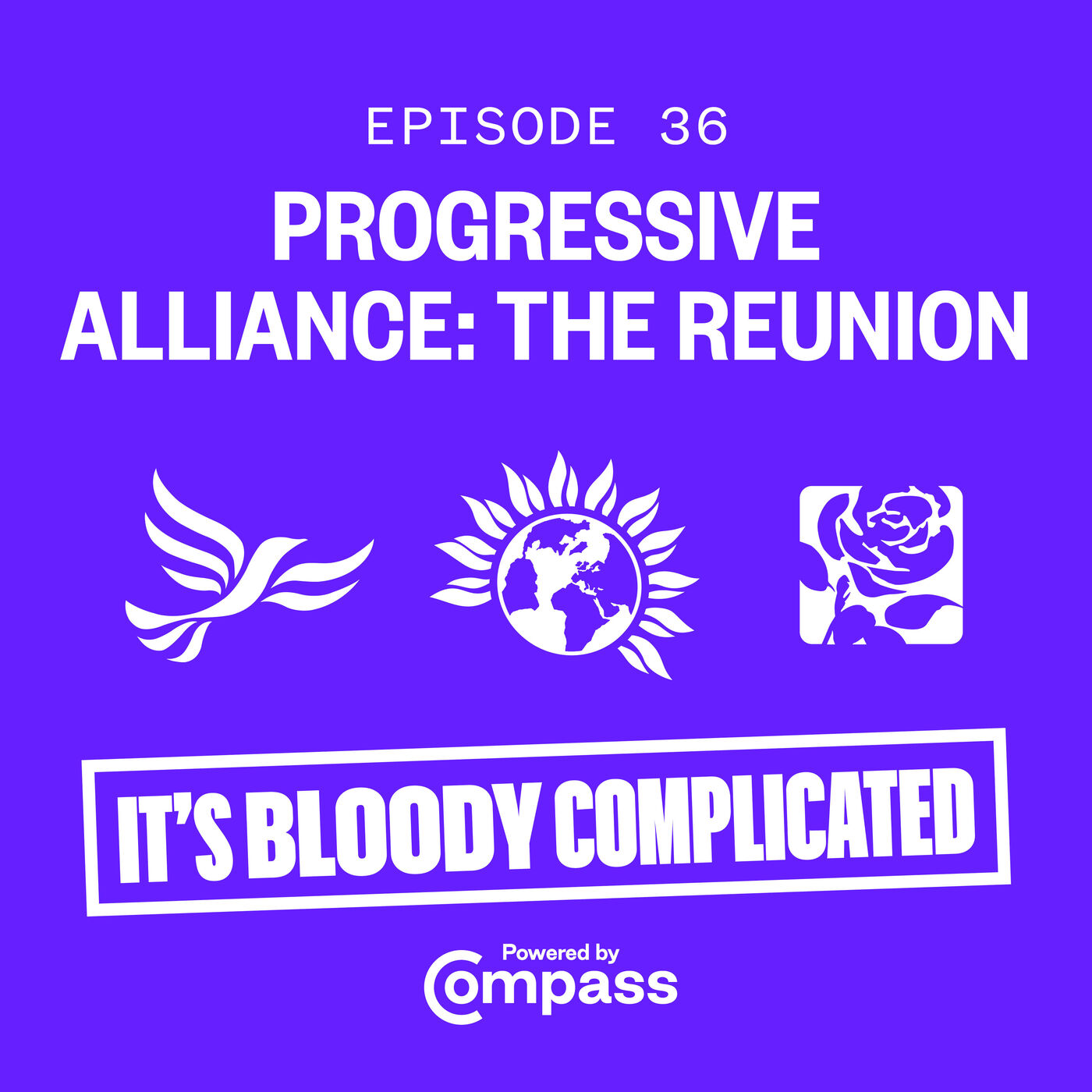 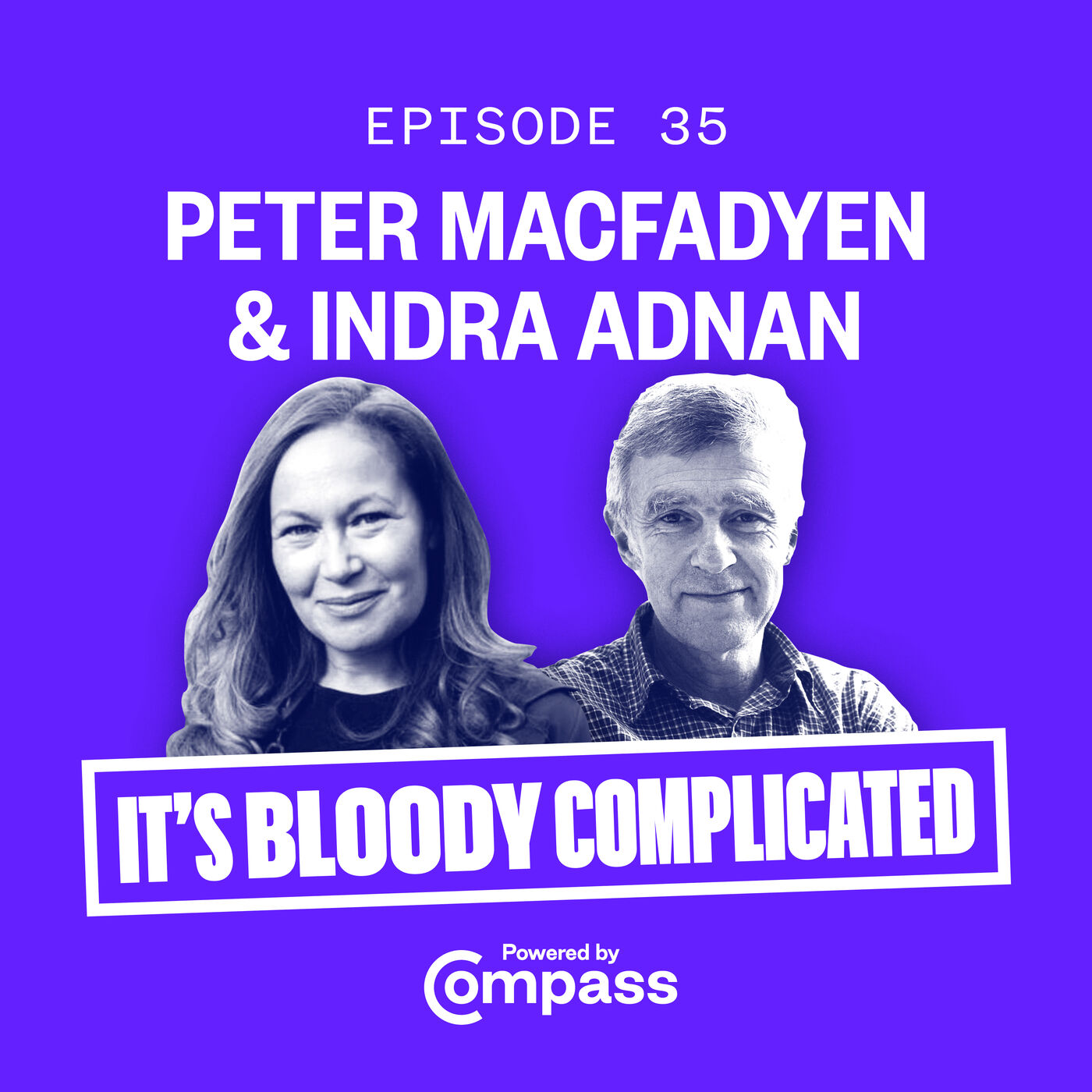