This episode features Badr & Drew discussing the debut episode of the Spider-Man Unlimited cartoon (available on Disney +), a short-lived series that only lasted from 1999-2001, and spawned an even shorter five-issue comic series

Pilots License episode #2 drops this week on Patreon, and features the full crew talking about Batman: The Animated Series, so stay tuned.  And if you have suggestions for animated shows you'd like us to cover, let us know! 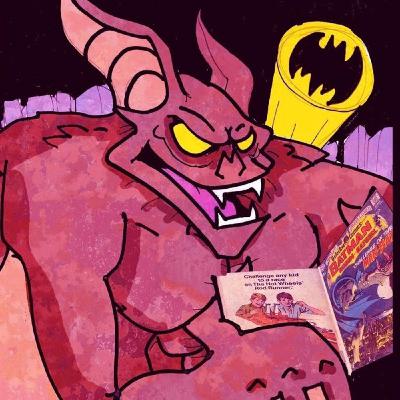 Ep.303 - The Punisher: Return to Big Nothing (Comic Spotlight)