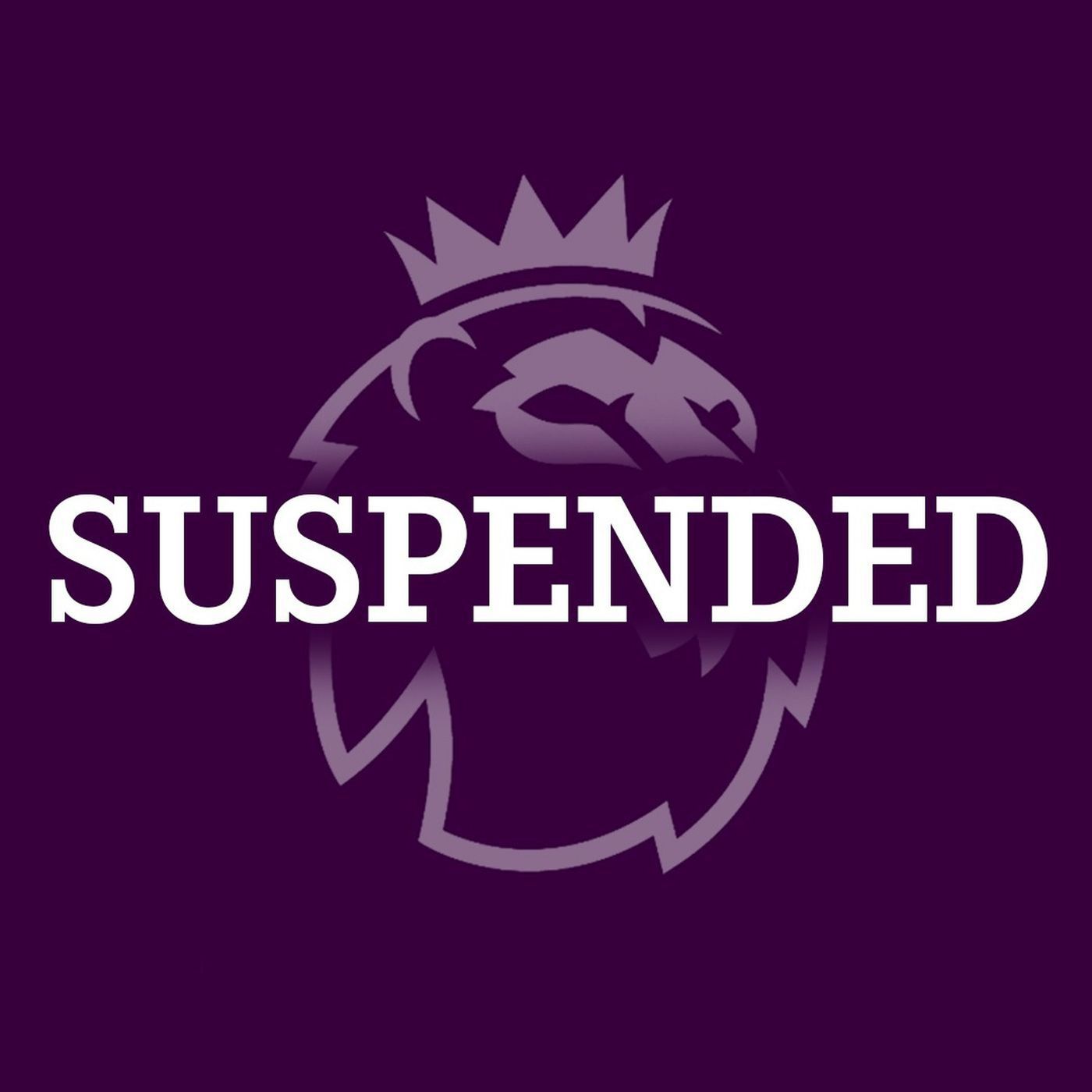 All Liverpool and Premier League fixtures have been suspended until 3rd April due to Coronavirus fears. A statement released this morning confirmed the Premier League, FA, EFL and WSL have collectively agreed to postpone the professional game in England. Paul Gorst has the latest, as Liverpool are within touching distance of winning the Premier League title. As it stands, they will not return to action until April 5, when they are due to travel to defending champions Manchester City. Victory over second-placed City would see Liverpool be crowned champions for the first time since 1990. For information regarding your data privacy, visit acast.com/privacy
Comments
In Channel 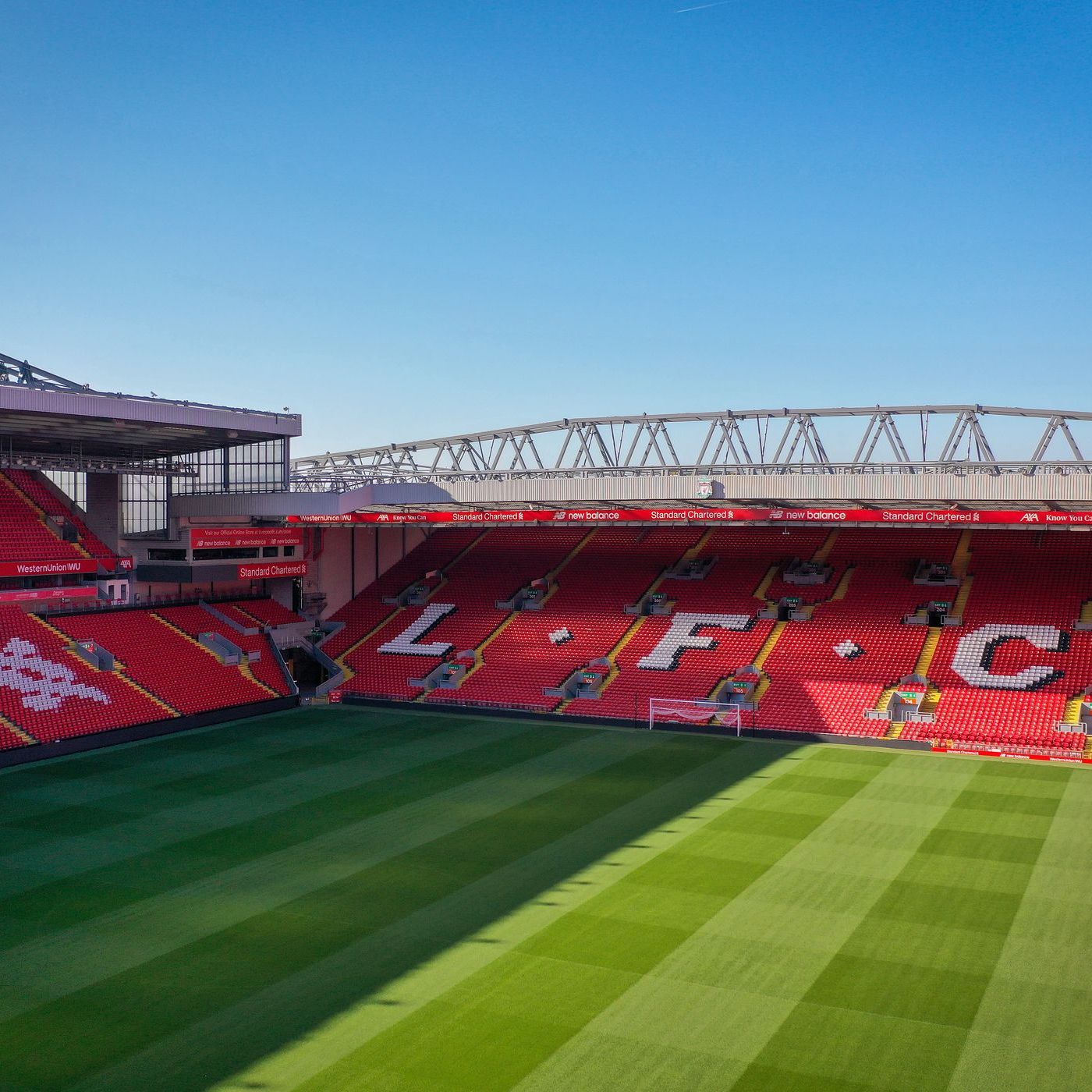 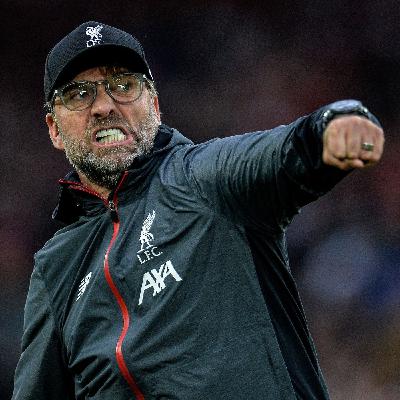 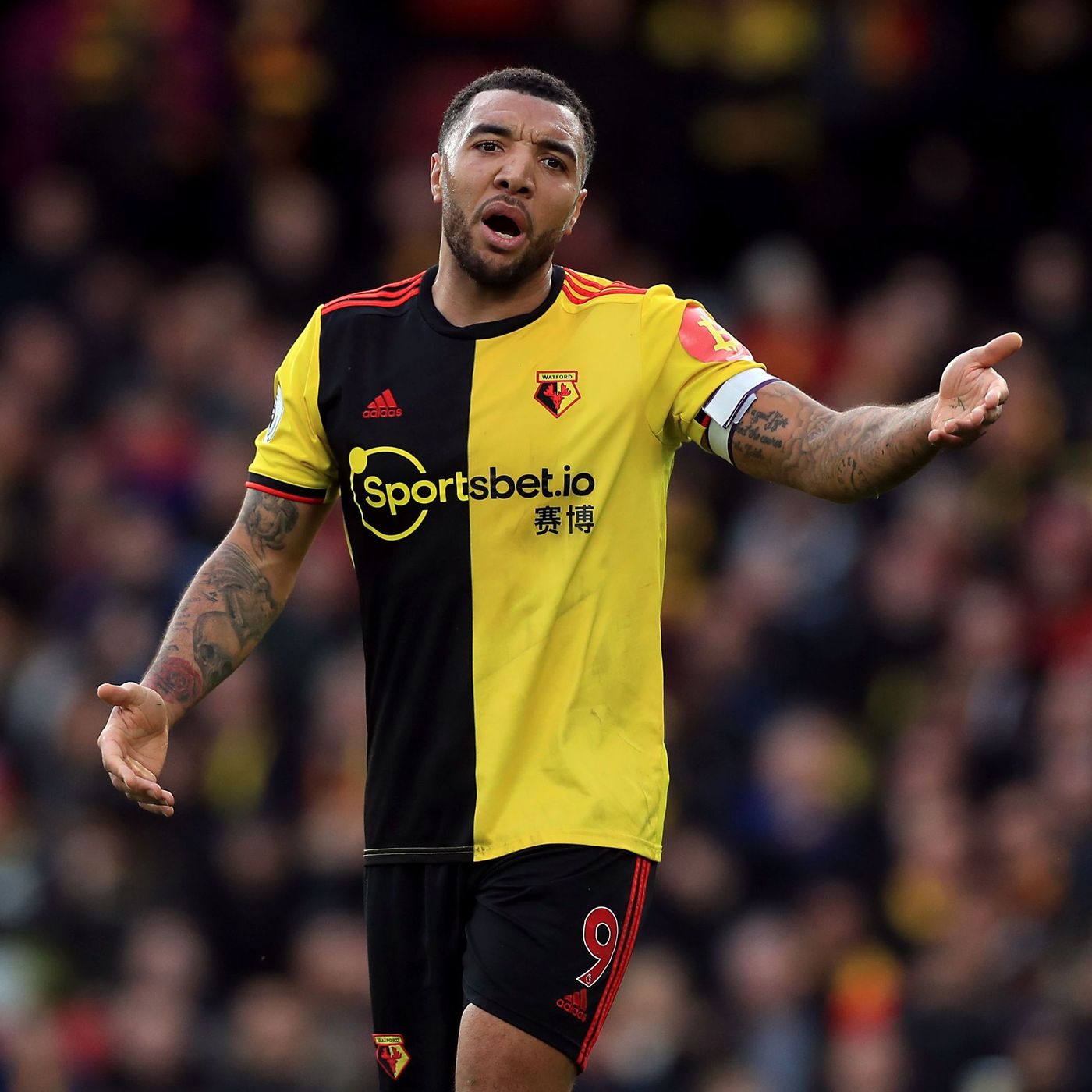 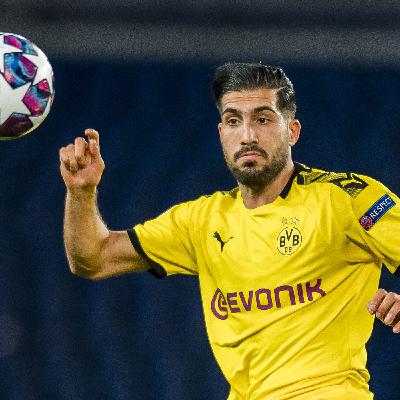 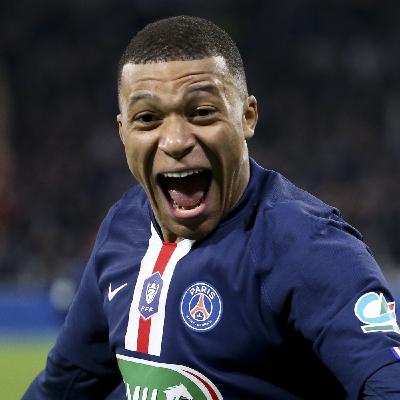 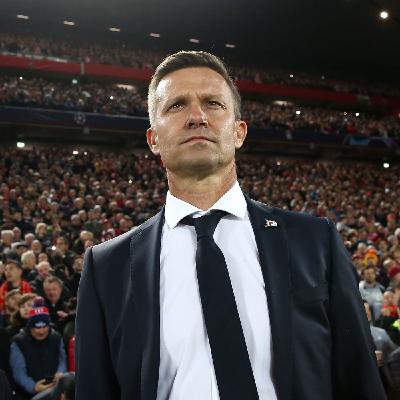 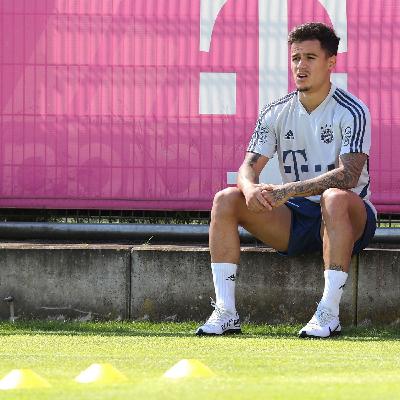 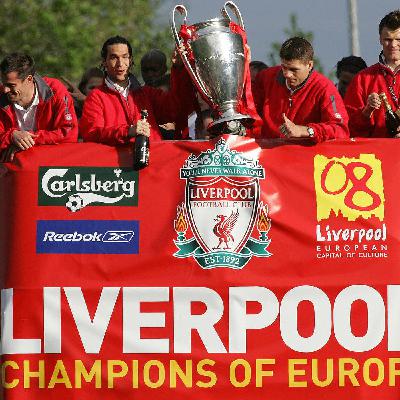 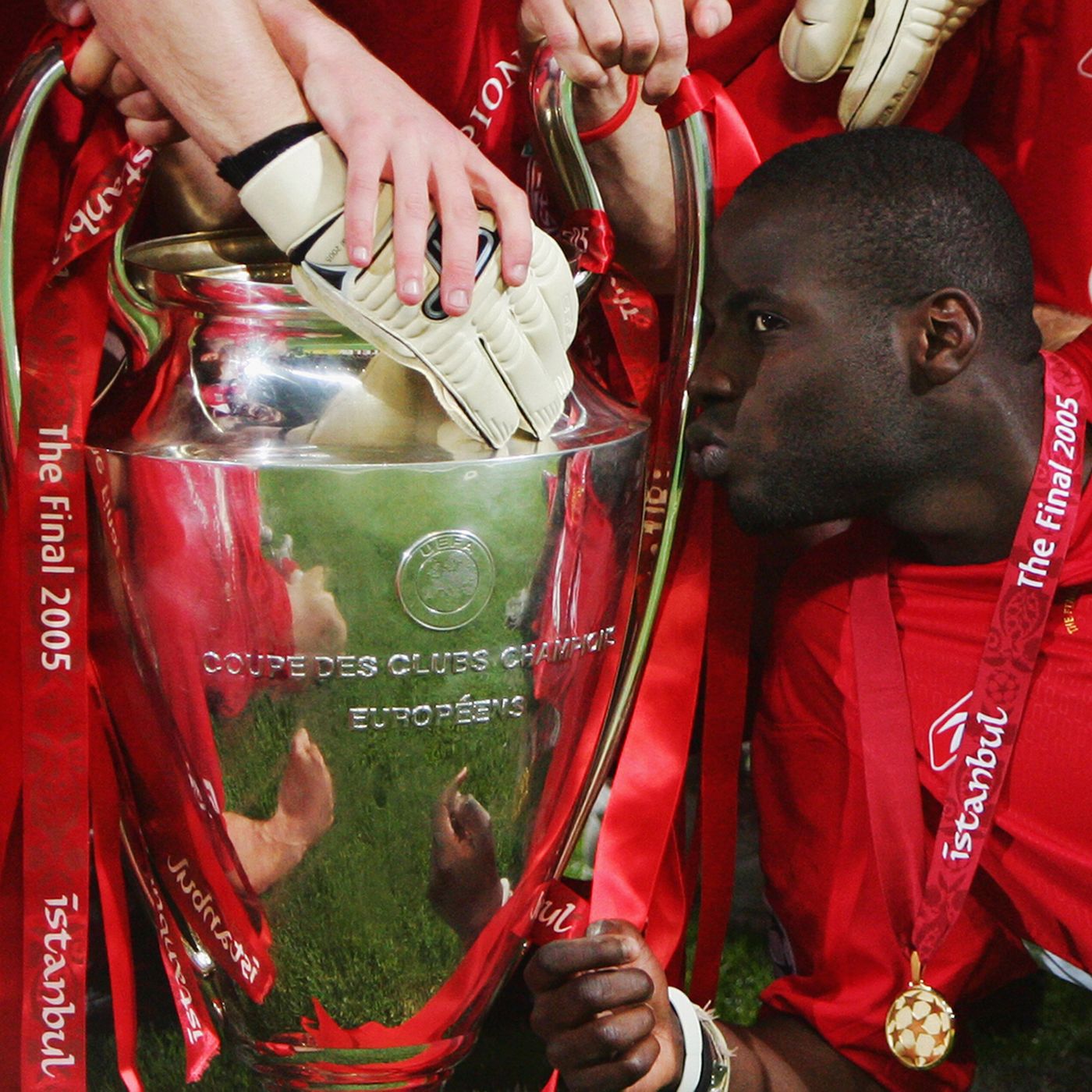 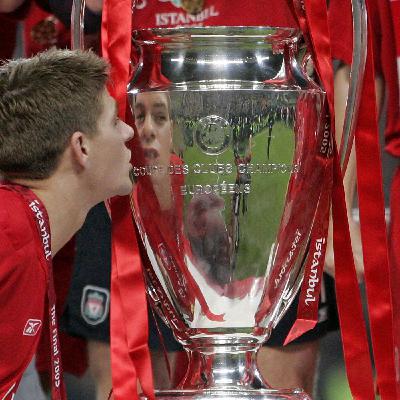 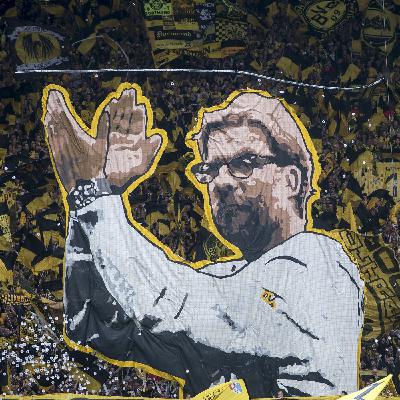 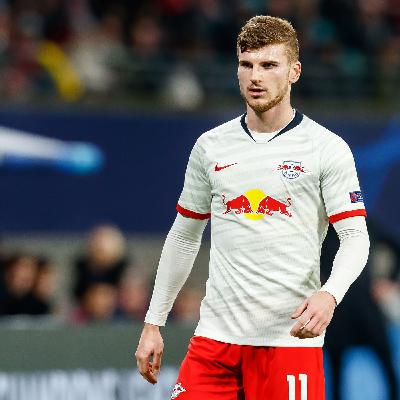 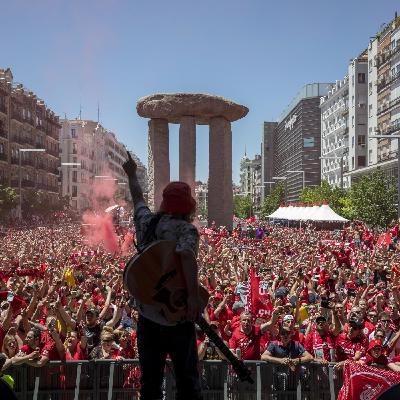 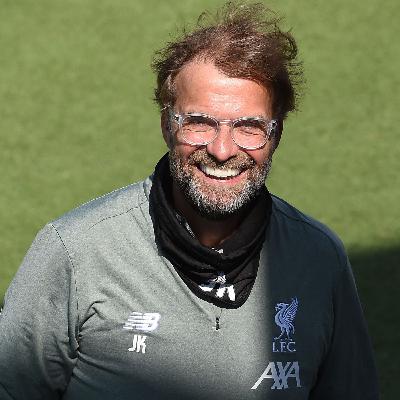 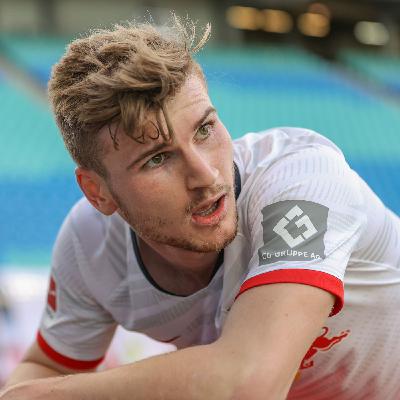 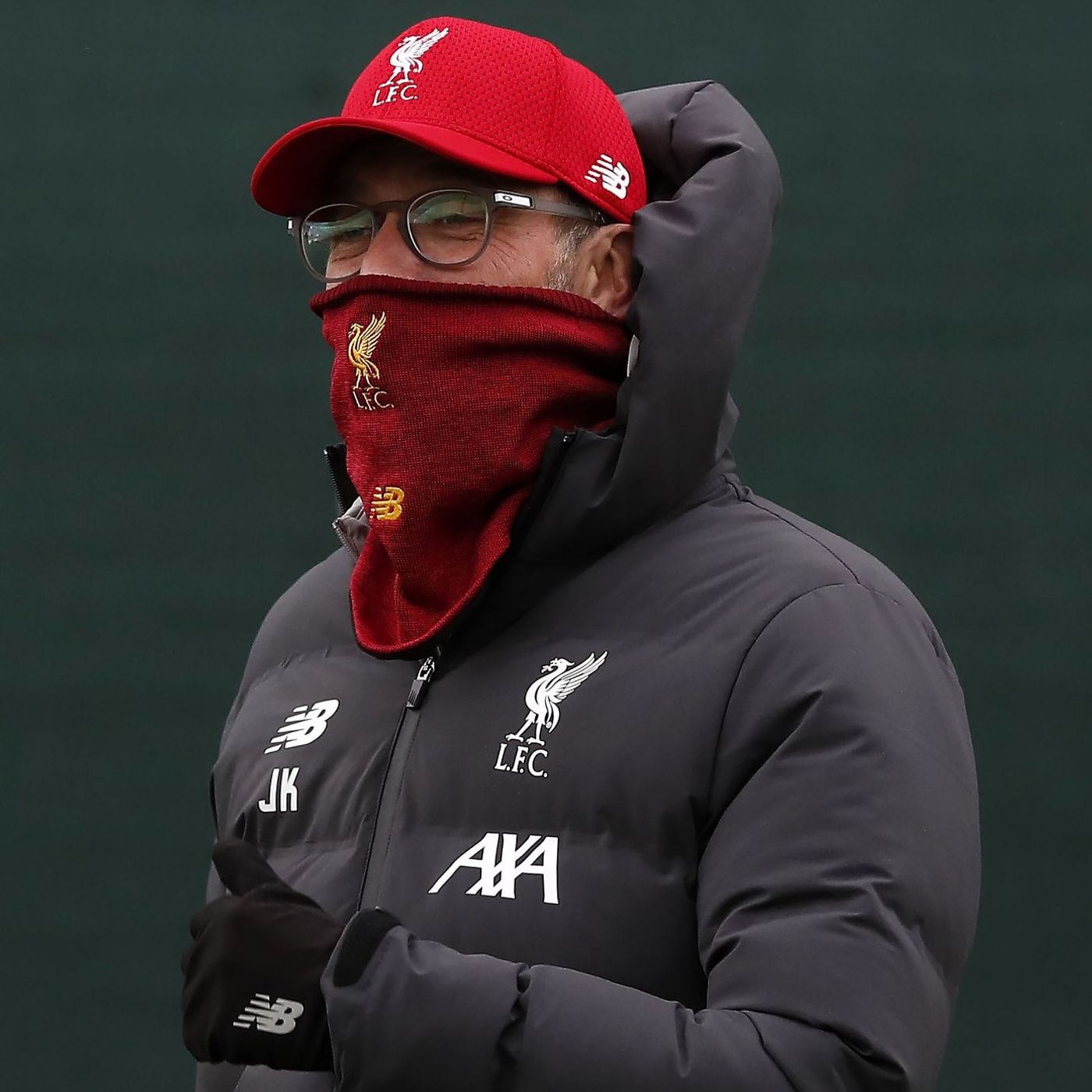 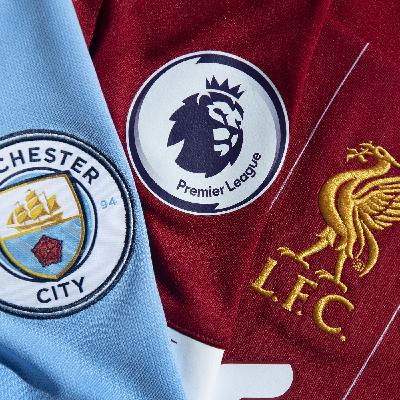 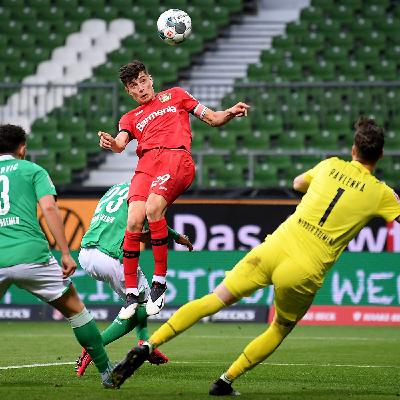 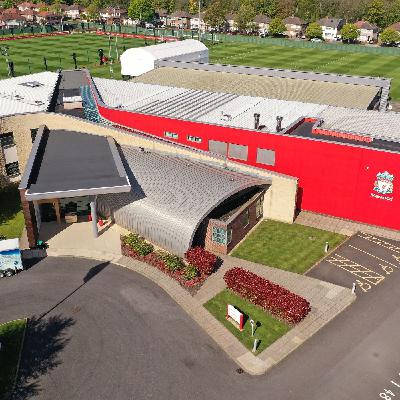 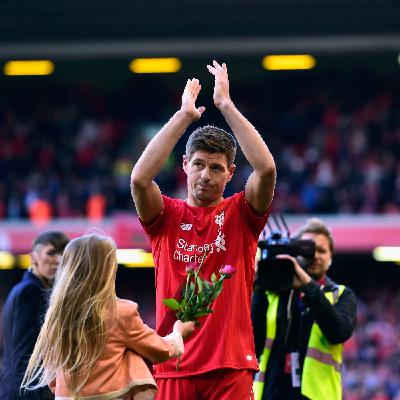